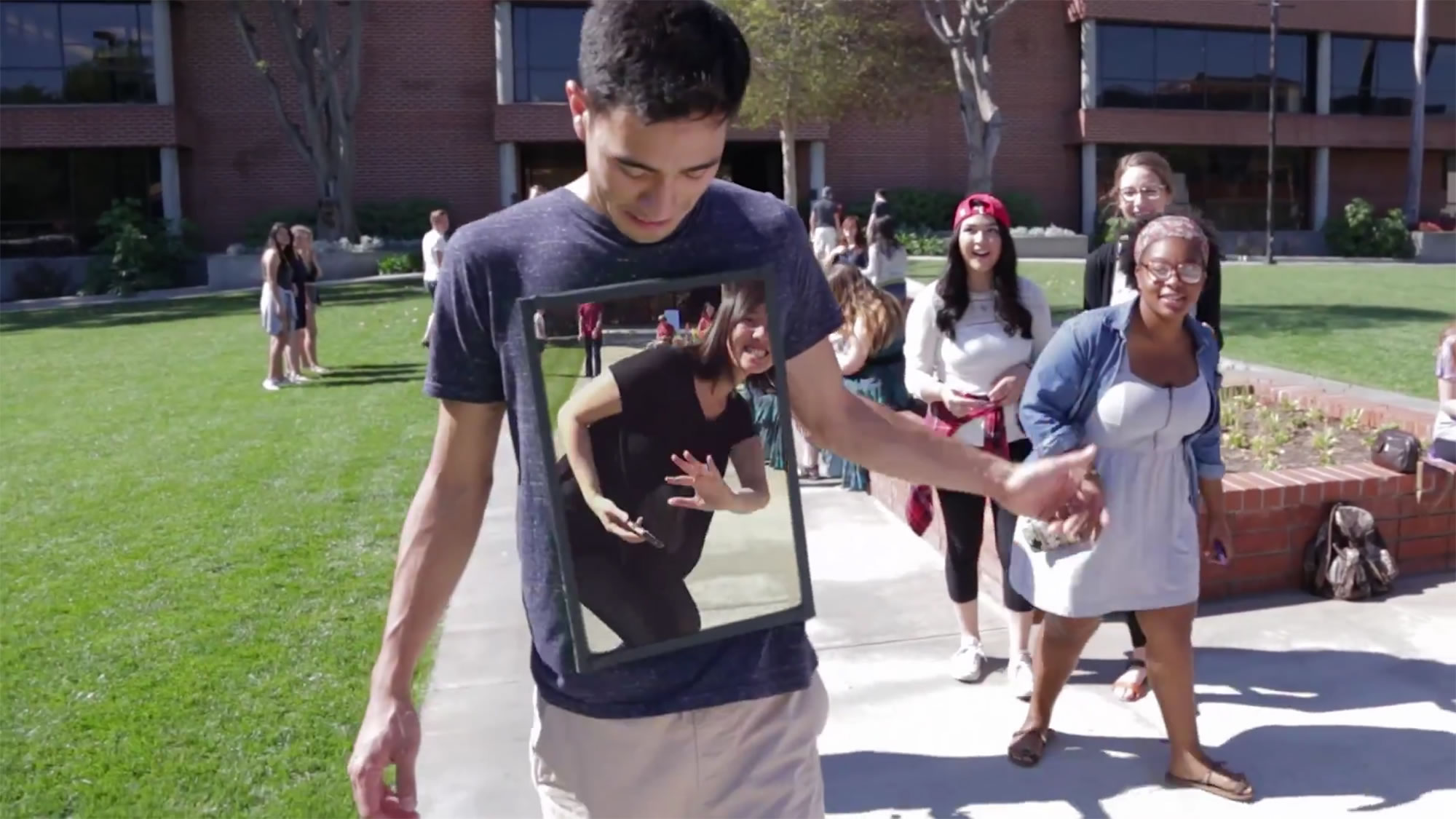 Recently there was news that Sony is doing a remake of “The Invisible Man” based on H.G. Wells’ science fiction novel. Until that film gets released, let’s view another “Invisible Man” directed by Vine star Zach King and his team using Sony’s new Action Cam. King is famous for his addictive 6-second videos of magic tricks, yet his latest one (view below) is a minute long showing him stroll through a college campus with a portion of his body completely see-through. The point of the visual trick is not revealing how it is done, but you can find out interesting facts about the production of it at Sony’s “Never Before Seen” website.

“Invisible Man” is part of the Sony Action Cam campaign that will be releasing 20-very-cool-films by various filmmakers and artists to celebrate the “never before seen.” Ranging from artistic experiments, documentaries to sports adventures. See three other movies here. 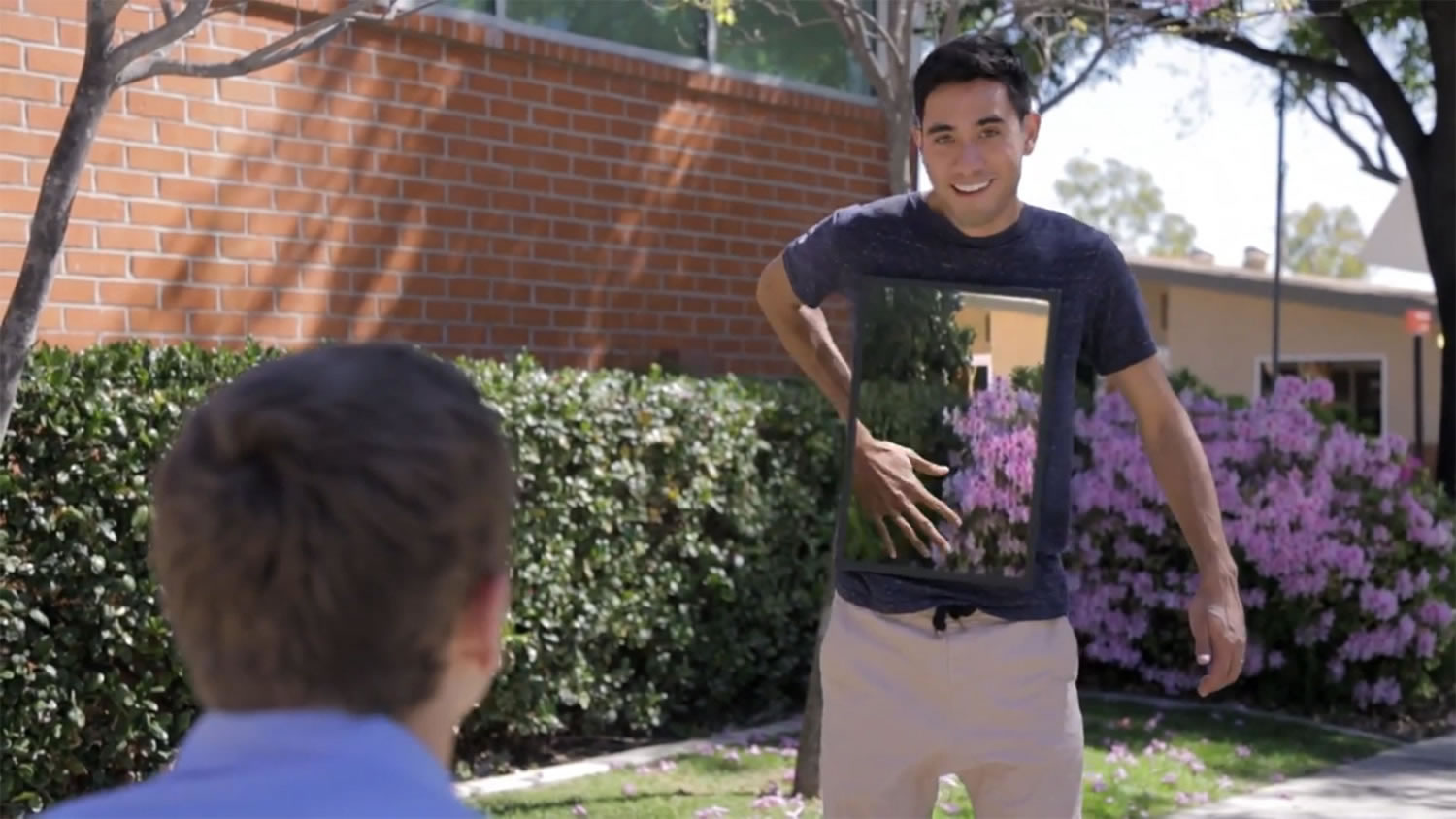 Scene360 is a Webby Award–winning digital arts magazine that focuses on giving a refined and innovative take on the world’s most unusual and striking artistic creations. Follow the author @ Instagram , Twitter, Facebook and view more articles.