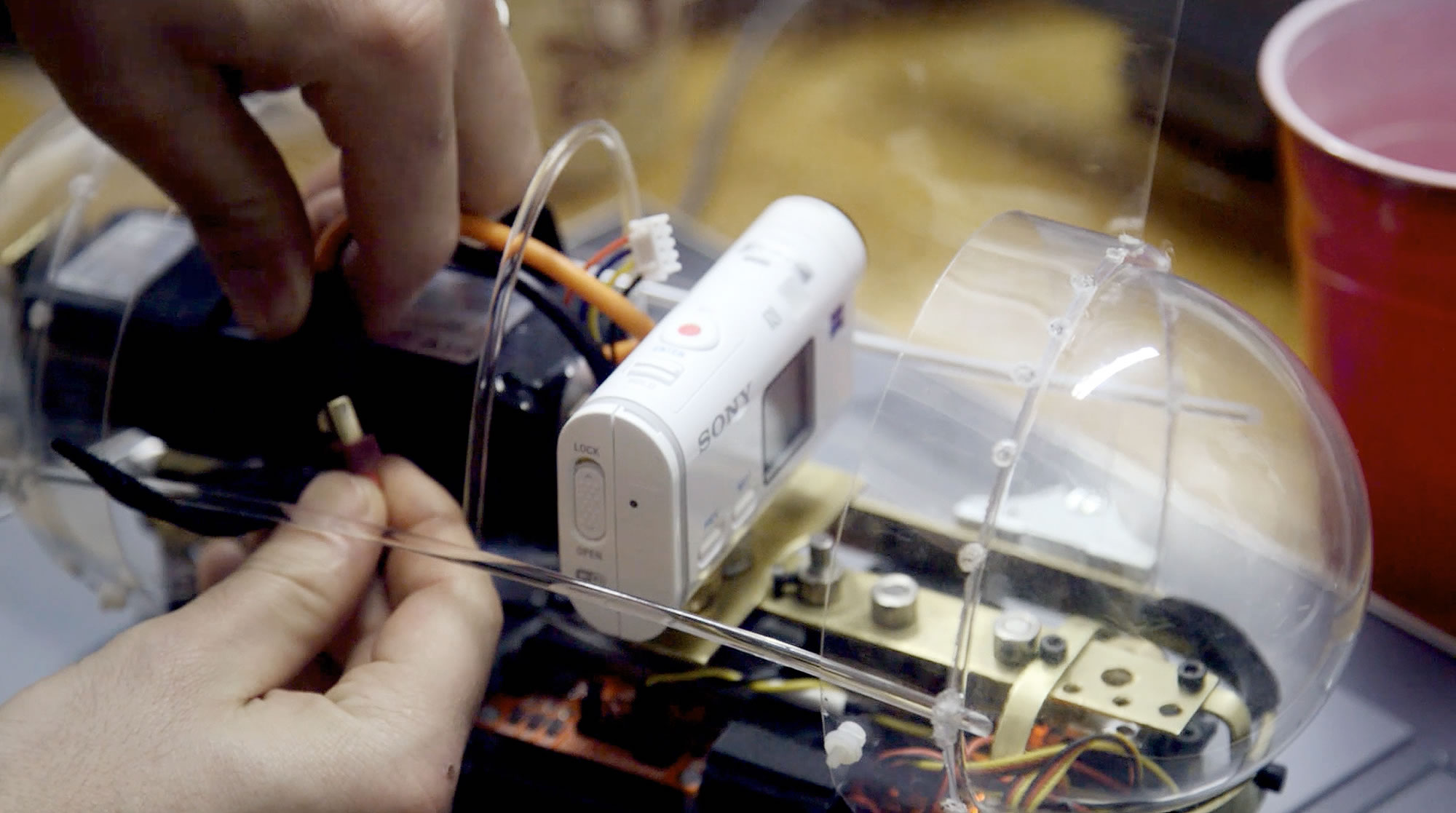 Inspired by the words “Never Before Seen,” Sony has launched an exciting campaign in connection with filmmakers and artists to create a series of movies using their new Action Cam. There will be 20 films in total, and to start off they’ve released three. The first one is “The Picture Machine” by Studio Nos who used a car camera rig to shoot static images as it travels a circular path, creating the effect of an animated Zoetrope. It is amazing to see! Next is “Paperports” by Charles Young who painstakingly cut, glued and mounted 60 buildings and 9 vehicles to form a paper city. Watch the metropolis come to life. And then there is “Creature” by Ryan Dzierzek, a strange tale of a mutant reptile fleeing from the laboratory it originated from. All three short films can be viewed on this page; the remaining 17 will be released over time on Sony’s YouTube channel and website. 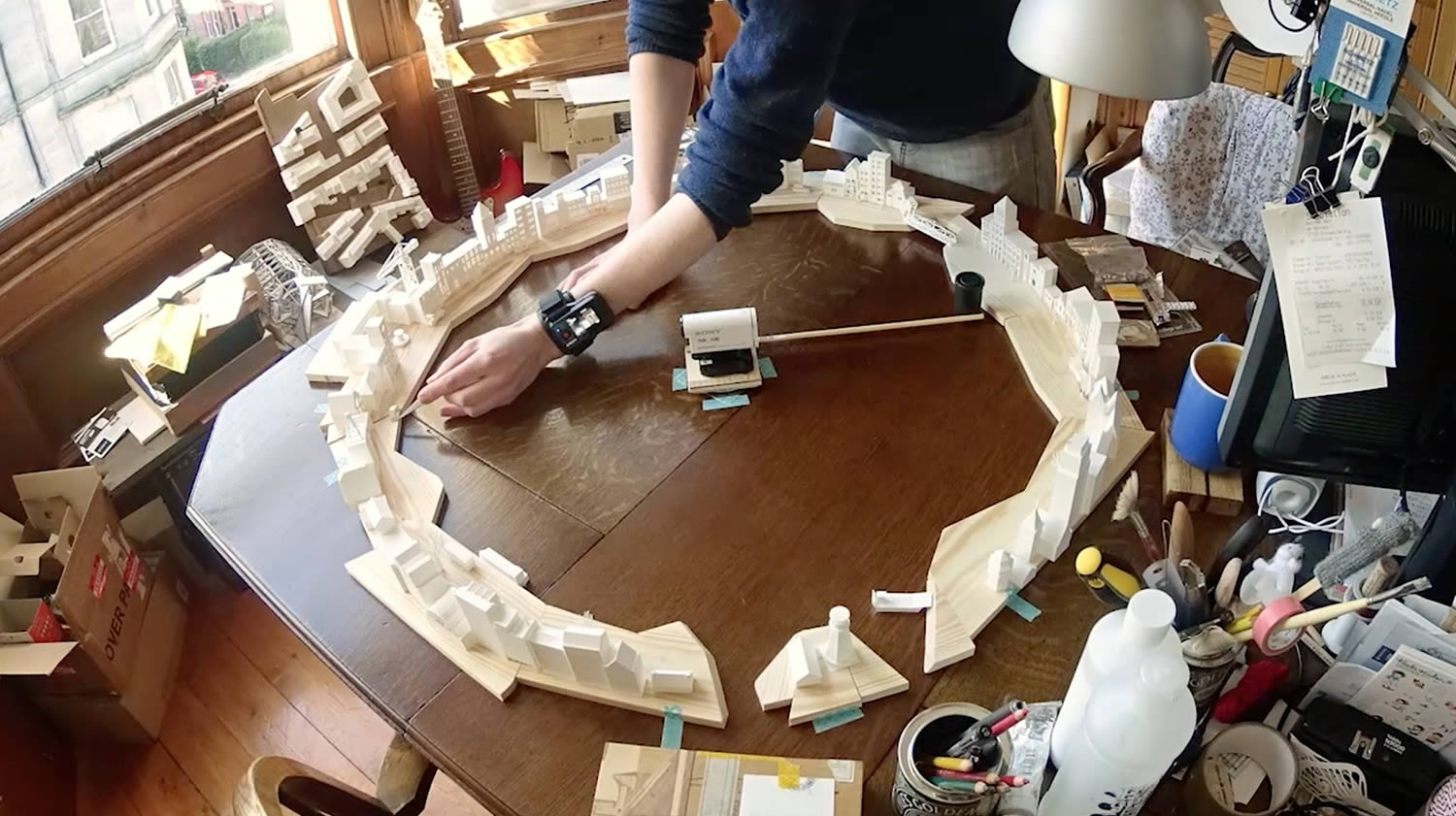 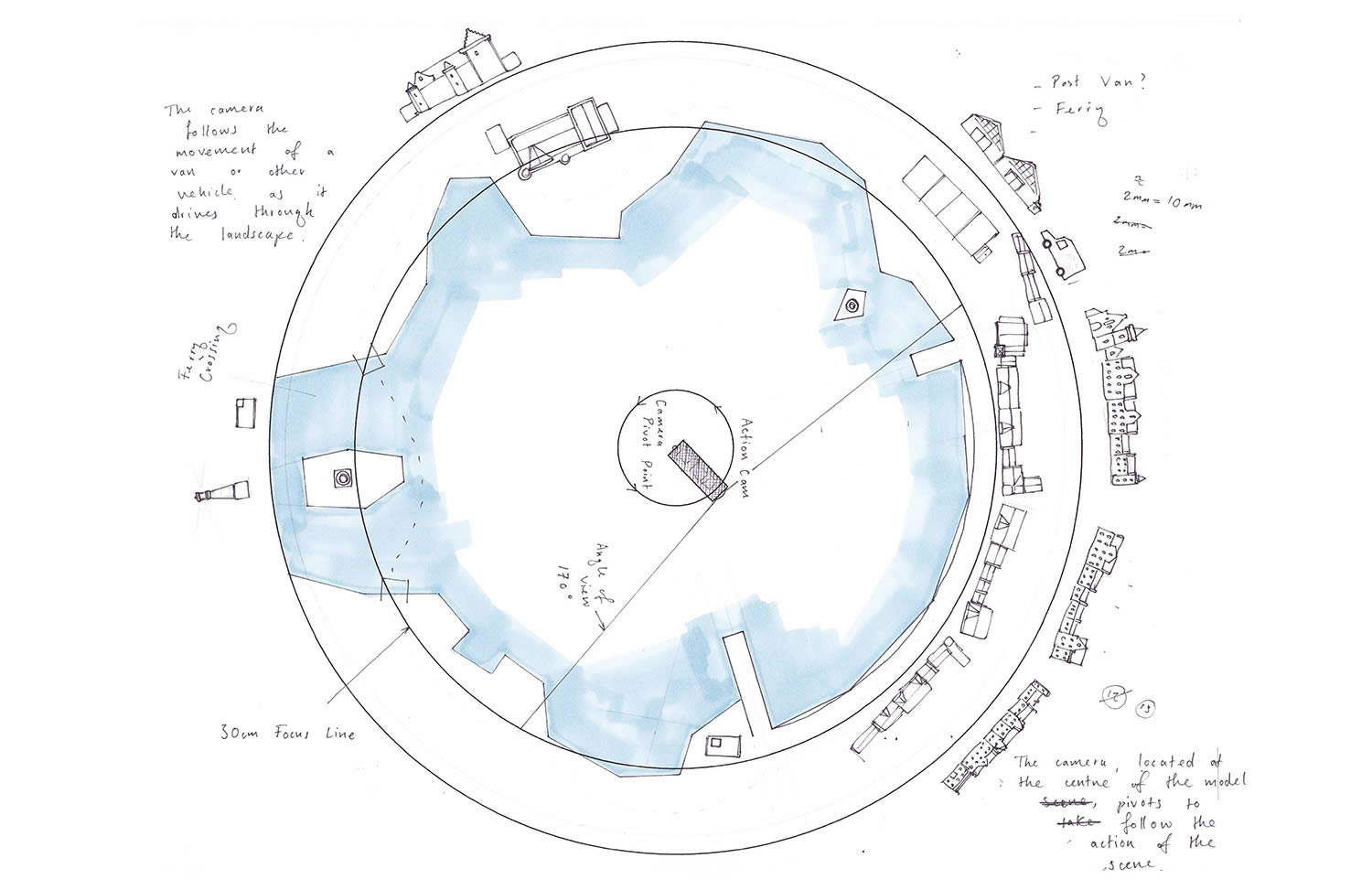 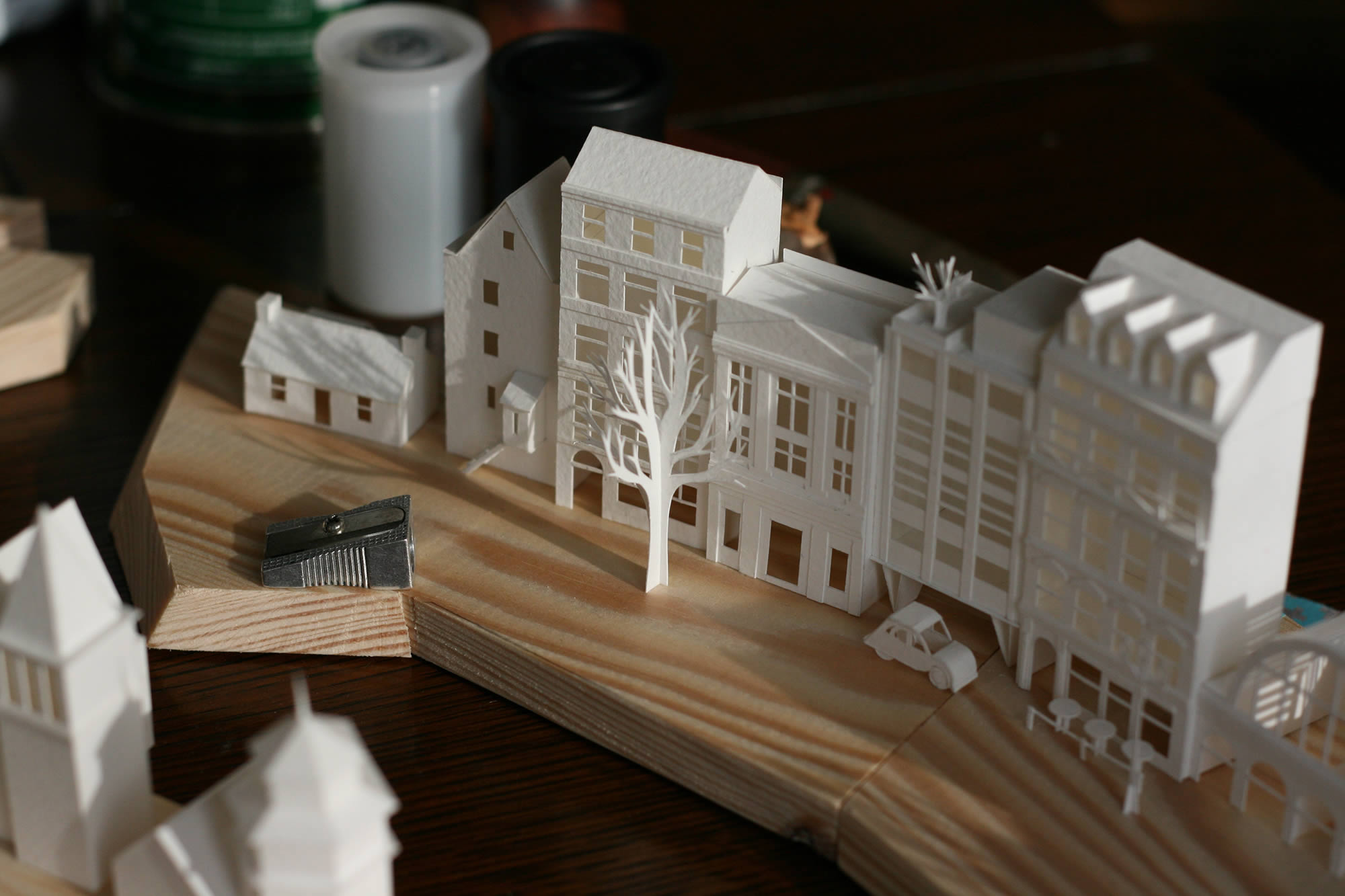