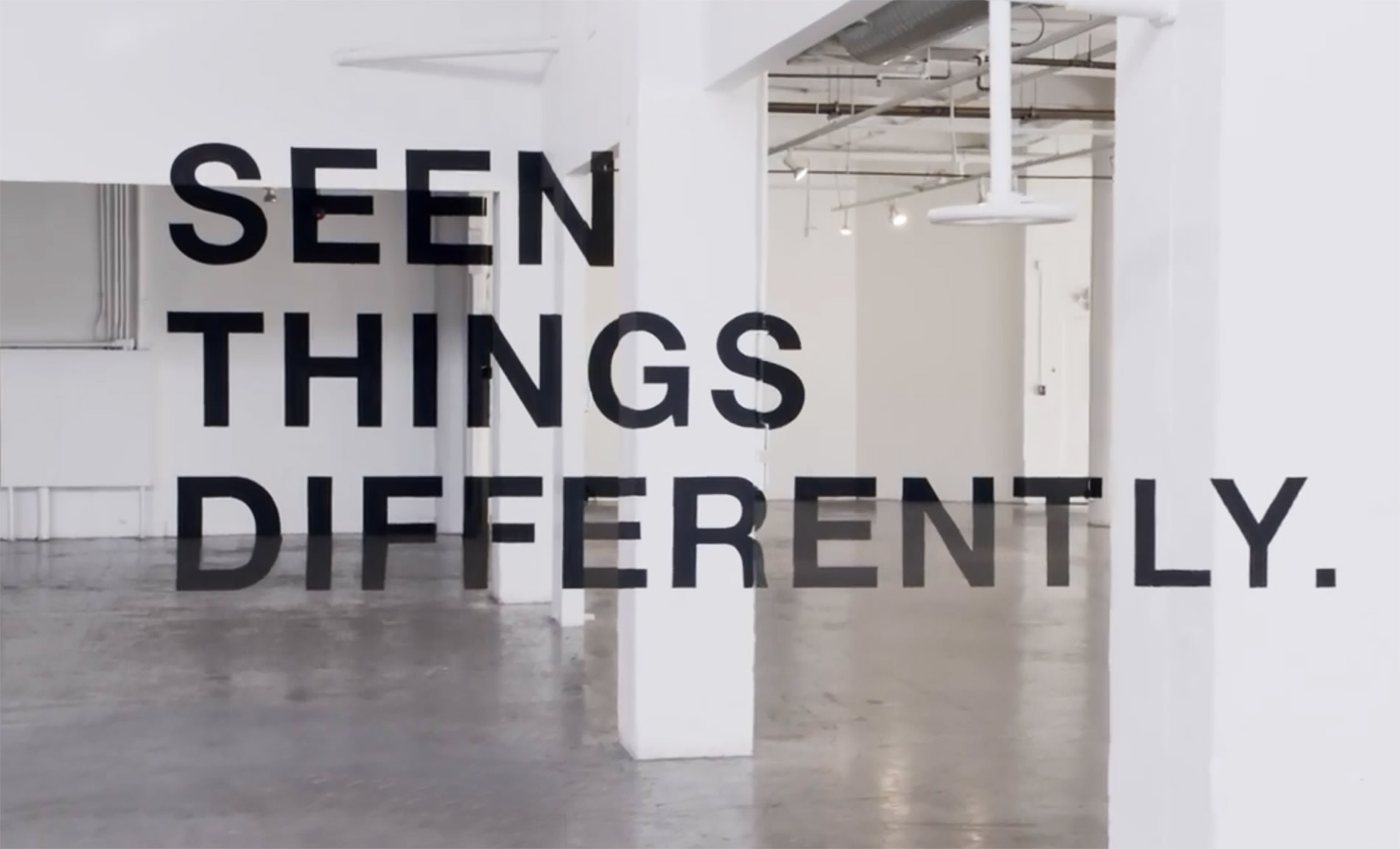 Just recently OK Go launched “The Writingâ€™s on the Wall,” an incredible anamorphic-art music video which was seen by 10 million viewers. And now Apple has realized perspective illusion is cool and has also done something similar within large white rooms, just more minimalistic, polished, calmer. Maybe they should have done it outdoors or someplace else to receive originality points. Nonetheless, the video is still a remarkable creationâ€”each anamorphic message beautifully comes into focus as the camera moves and positions at a certain angle. It takes a lot of planning and hard work to make something like this. 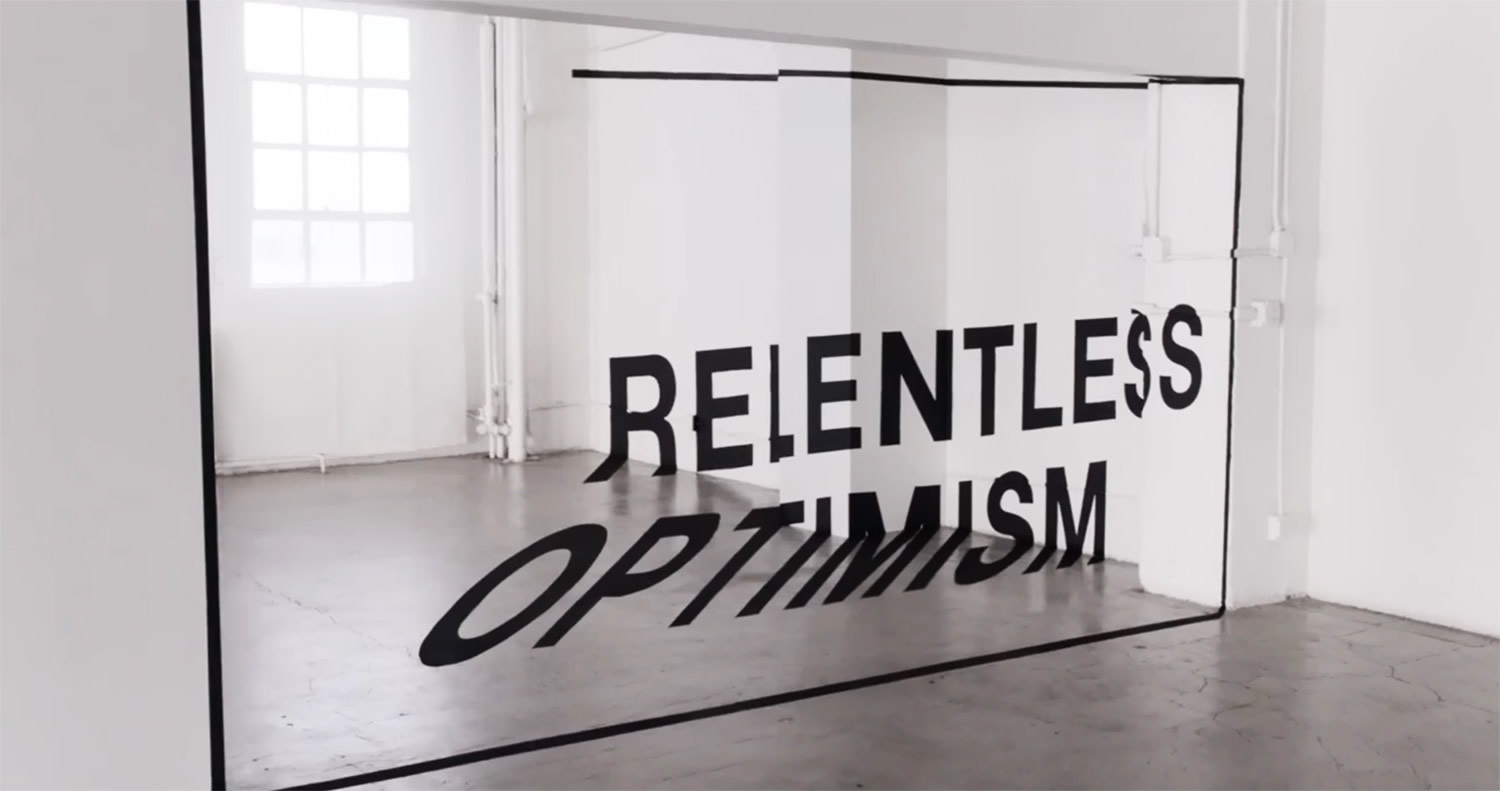