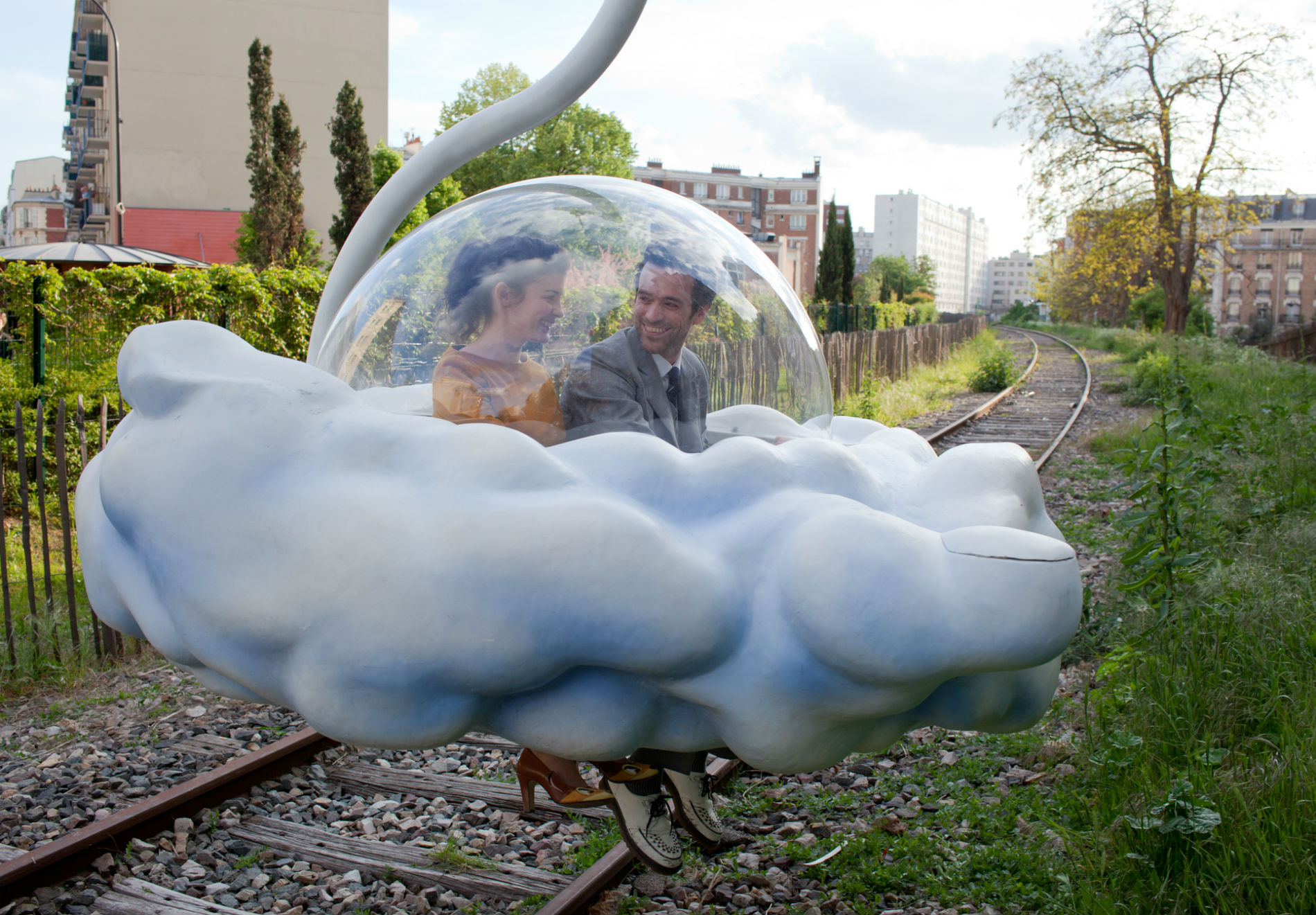 The diversity of films madeĀ by directors inside Europe, in any year, is always inspiring. In spite of the many political problems of the Eurozone and the European Union, and the knock-on funding pressures that this has placed on filmmakers, a wealth of talent and creativity has emerged in 2014.

Focusing on the most visually engaging films of the year, hopefully there will be a film here for every viewer to engage with and inspire.

Top: Audrey Tautou and Roman Duris go for a ride in the sky in “Mood Indigo.” 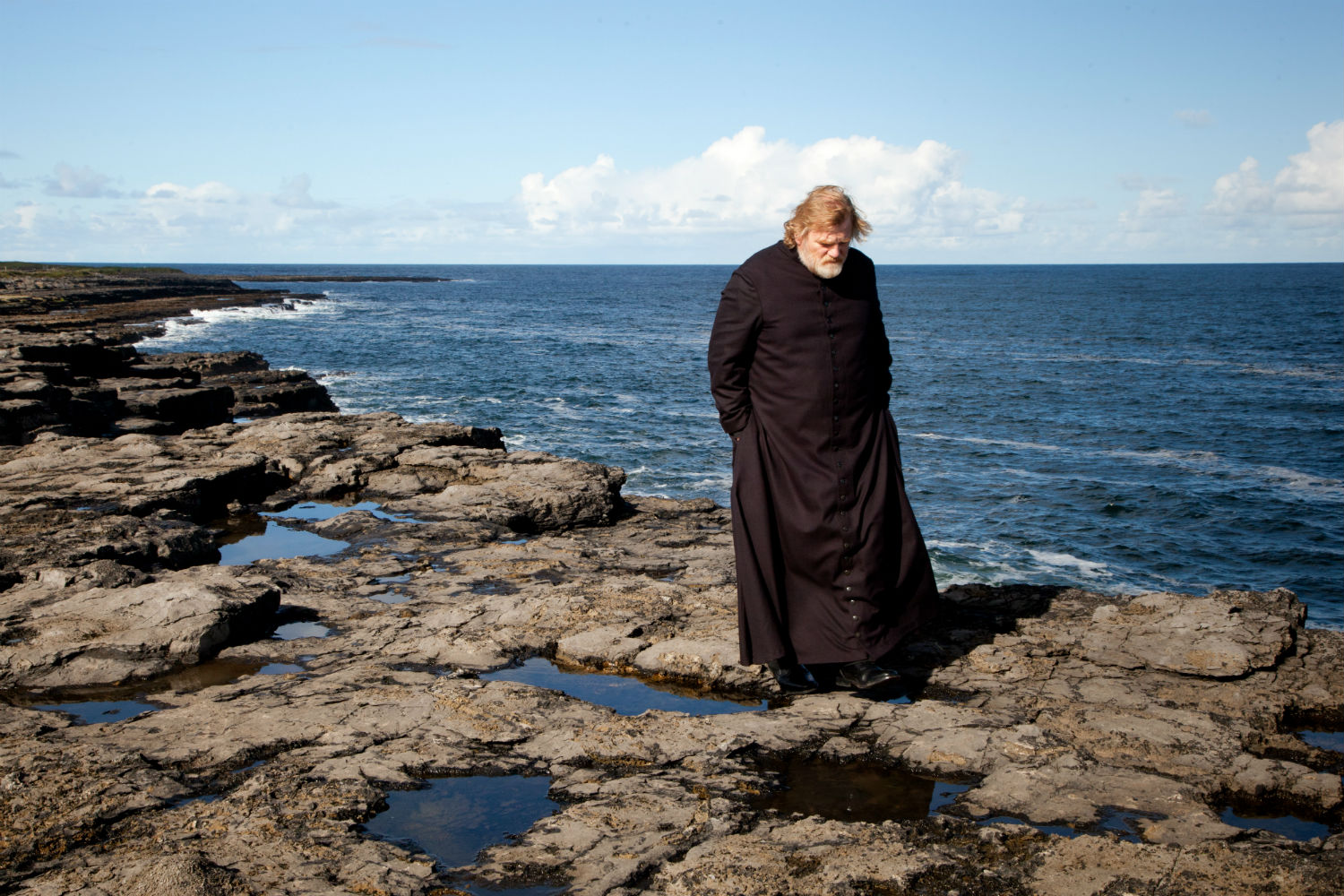 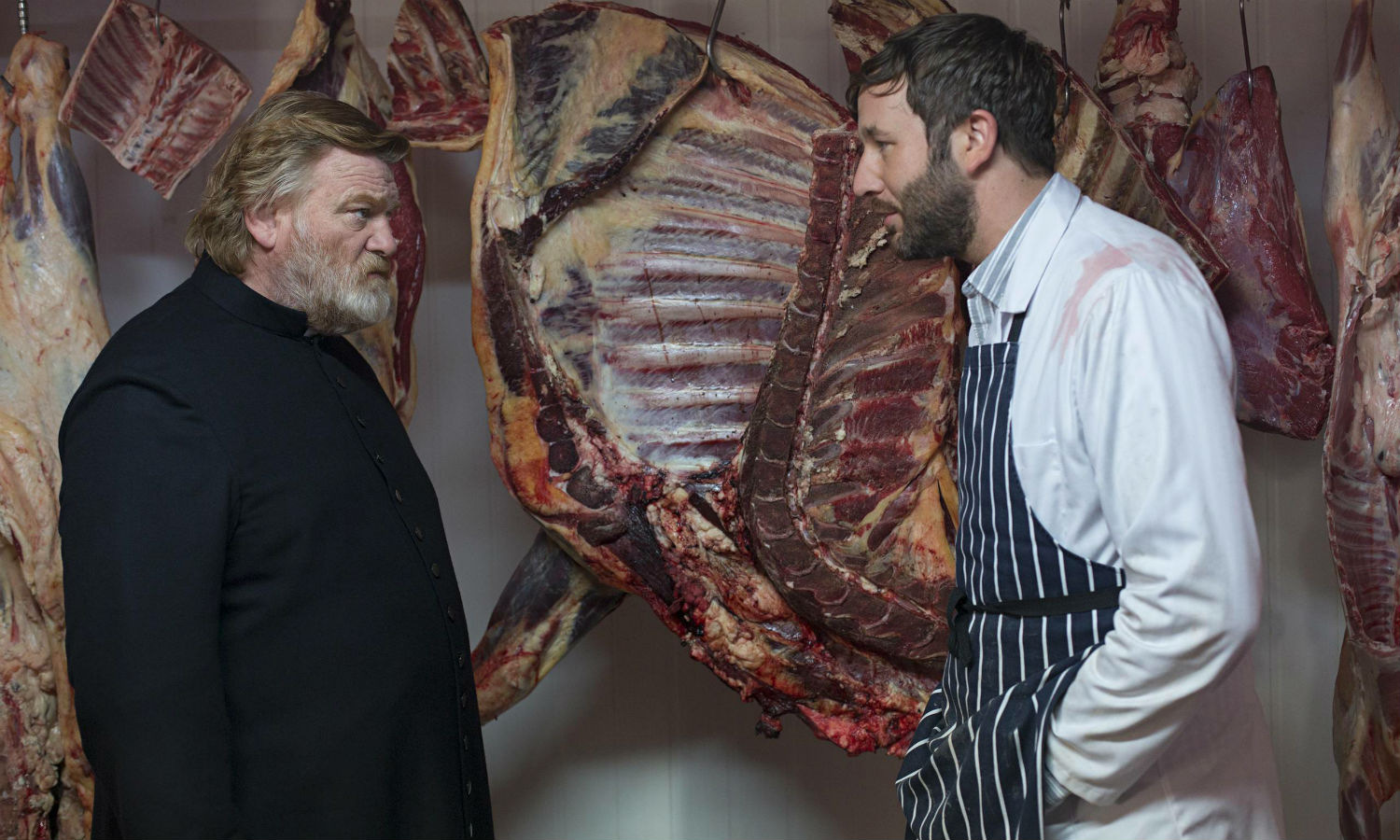 A huge critical hit this year, at home in Ireland, in the United Kingdom and across the pond in America. Set in a rural Irish community, “Calvary” stars Brendan Gleeson as a priest who discovers that one of his parishioners plans to murder him, for crimes committed by the Catholic faith. The scenery is breathtaking: wind swept winter beaches, and rolling pale green fields under a heavy sky. 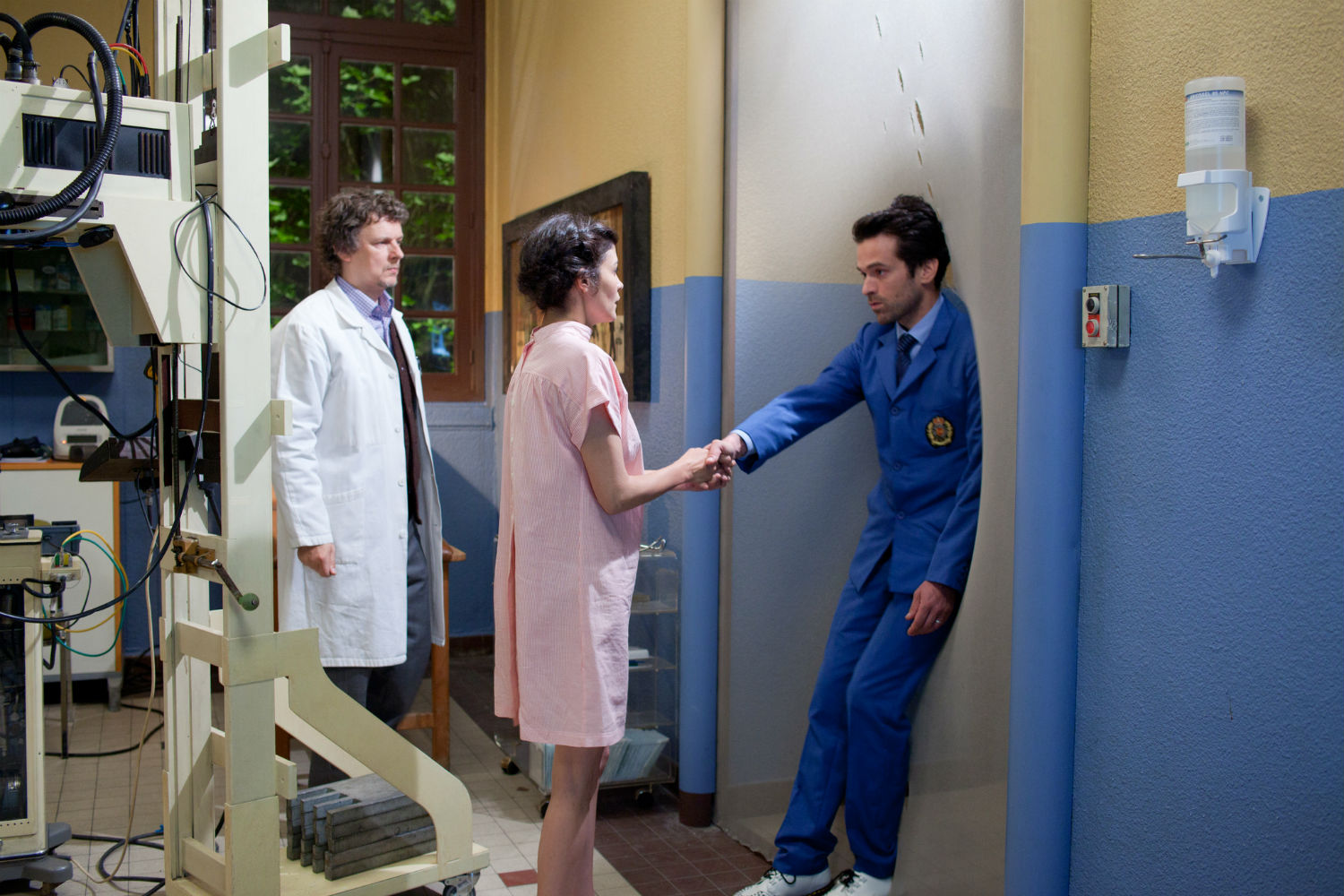 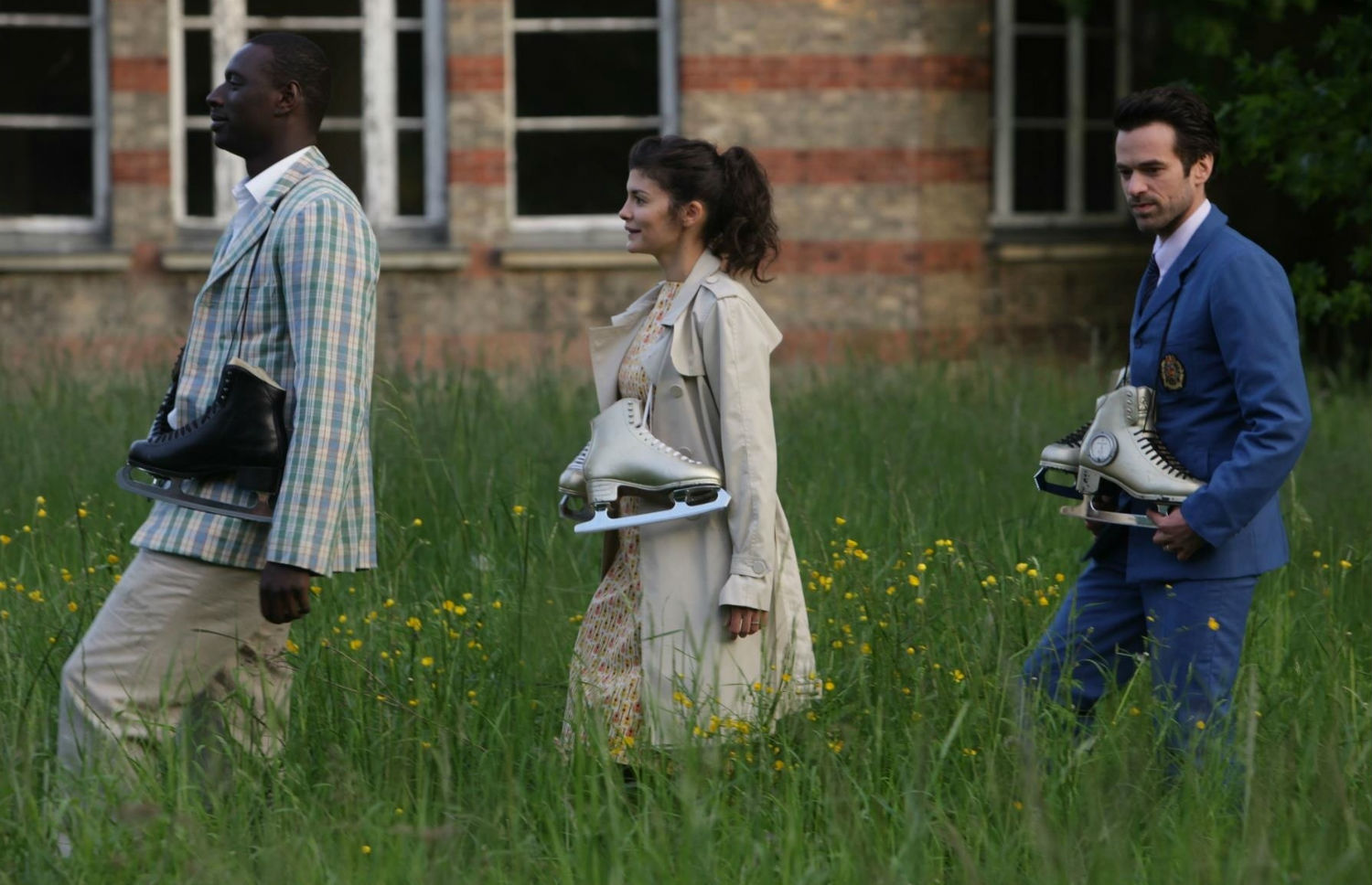 Plenty of French whimsy on display in “Mood Indigo.”

Master French illusionist, cardboard lover and all round creative genius Michel Gondry returned this year to the same cinematic territory as his “The Science of Sleep” with “Mood Indigo.” This translates intoĀ a sea of quirky visual delights, such as underwater weddings and cloud cars that fly above Paris. Whatever you thought of the film as a whole, there is no denying the beauty of the filmās photography (lensed by Belgian cinematographer Christophe Beaucarne) and design. 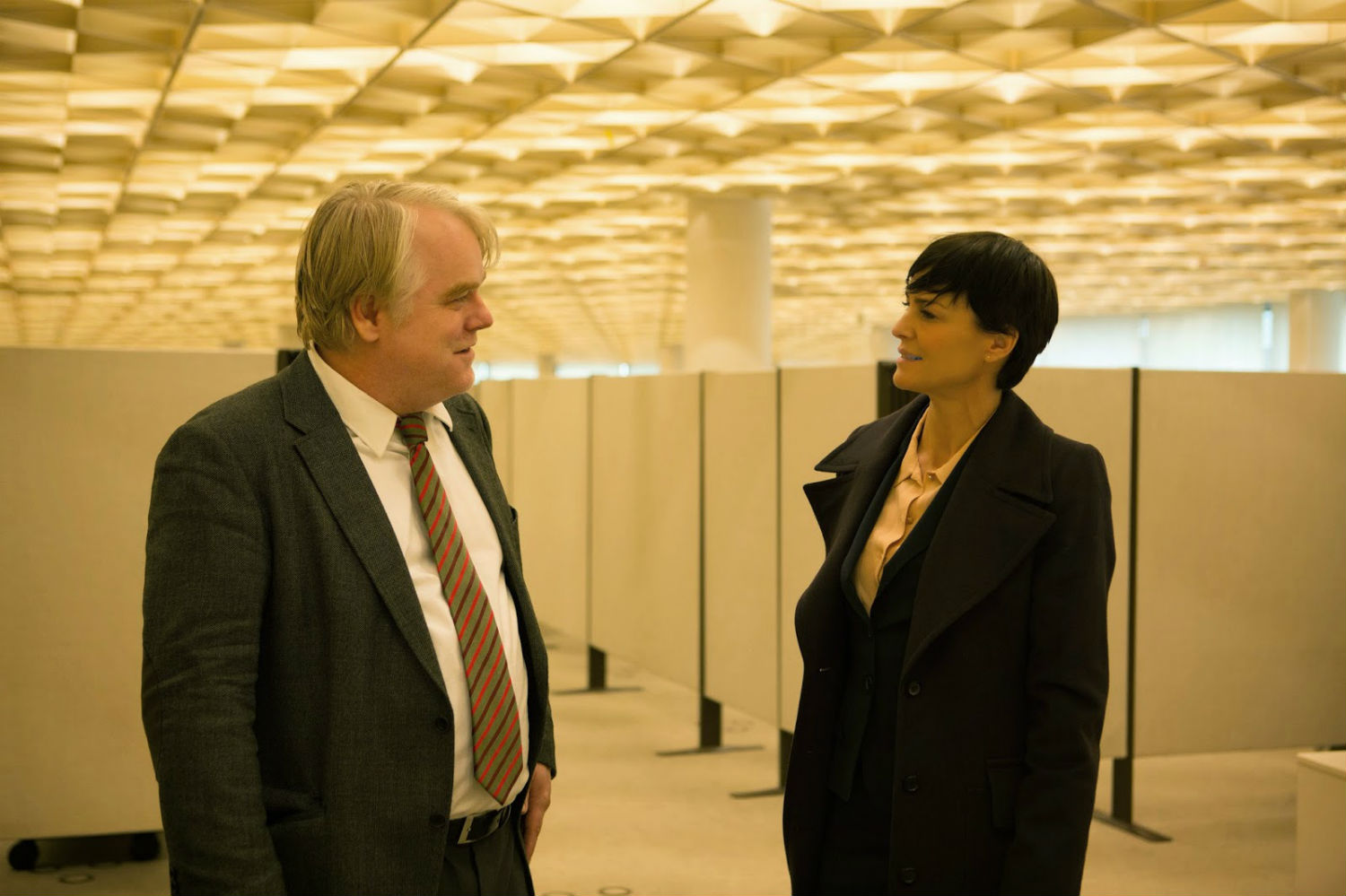 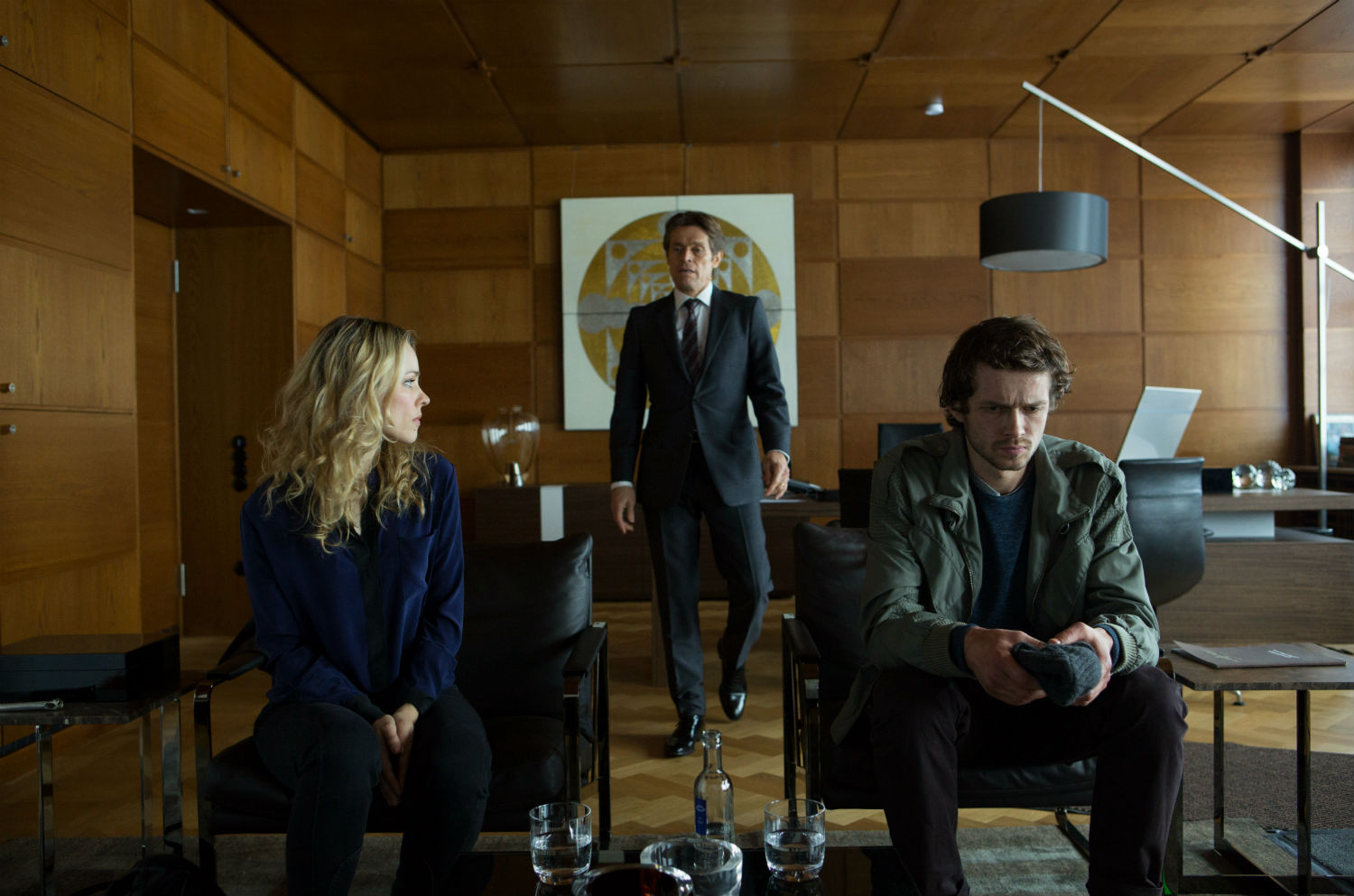 Shady, brown-tinted visions of European espionage in “A Most Wanted Man.”

A Most Wanted Man

Noted for being the last leading roleĀ of the late, great Philip Seymour Hoffman; “A Most Wanted Man” is a British John Le Carre adaptation, directed by photographer Anton Corbijn. So that means it is a superior slice of espionage and spy drama. Set and shot in Germany with some of the countryās finest actors (Nina Hoss and Daniel Bruhl), the filmās visuals are all Cold-War and Post-War chic: concrete housing estates and dark interiors coated in numerousĀ shades of brown. 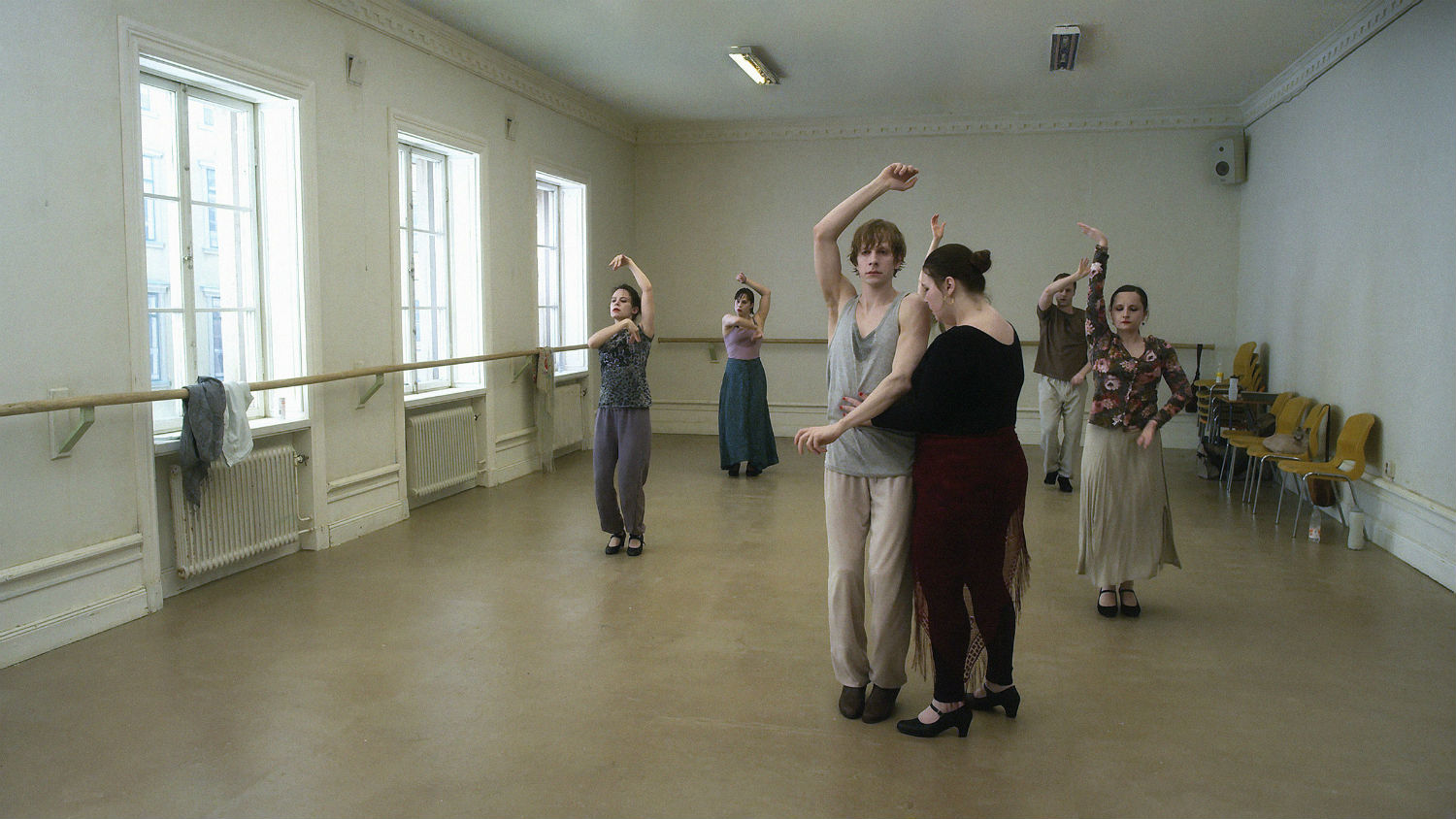 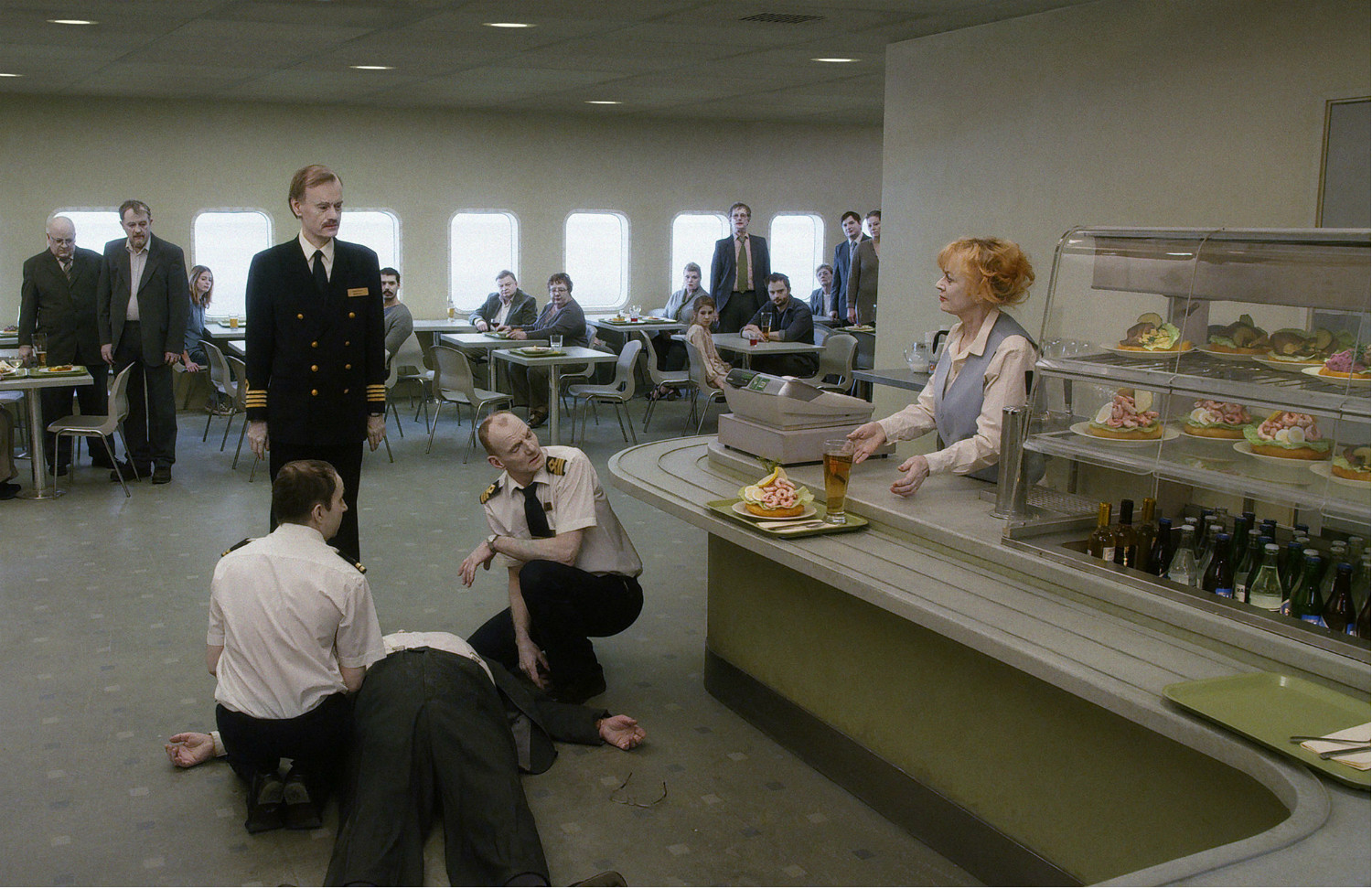 A Pigeon Sat on a Bench Reflecting on Existence

The final part of Swedish directorĀ Roy Anderssonās loose trilogy about what it is to be human; “A Pigeon Sat on a Bench Reflecting on Existence” won the top prize at Venice this year. The film retainsĀ the strong visual look of Anderssonās previous movies: a muted, deathly-pale colour palette and long-shots filled with melancholy, sickly looking Swedes. 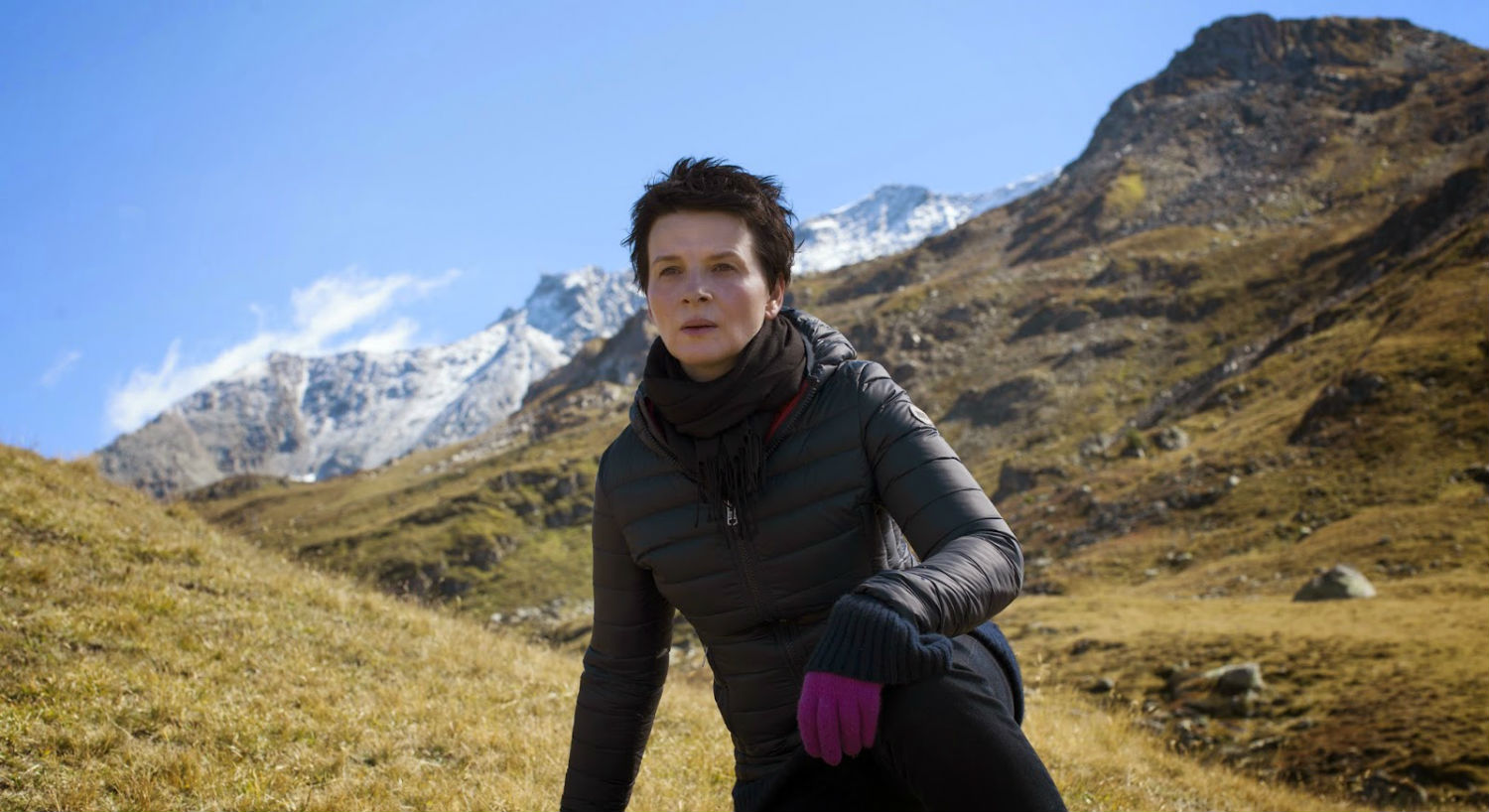 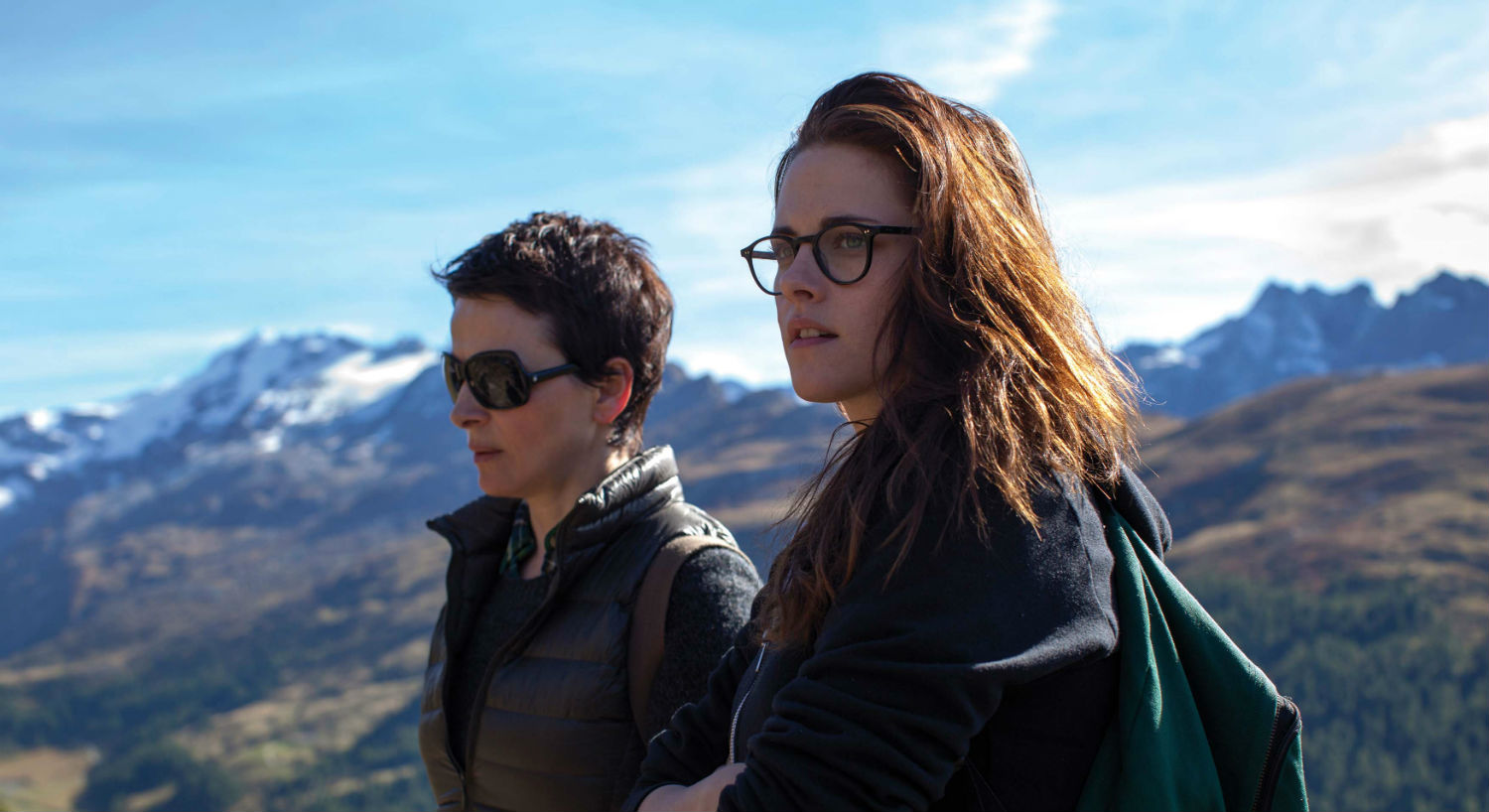 Juliette Binoche and Kristen Stewart enjoy the mountains on display in “Clouds of Sil Maria.”

A new release by French filmmaker Olivier Assayas is always something to get excited about and “Clouds of Sils Maria” doesnāt look set to disappoint. The film is a relationship drama starring Juliette Binoche and Kristen Stewart as a fadingĀ actress and her personal assistant. A rapturous reception at Cannes will surely lead to great things. Scenes from the film shot up in the Alp mountains by cinematographer Yorick Le Saux look exquisite.