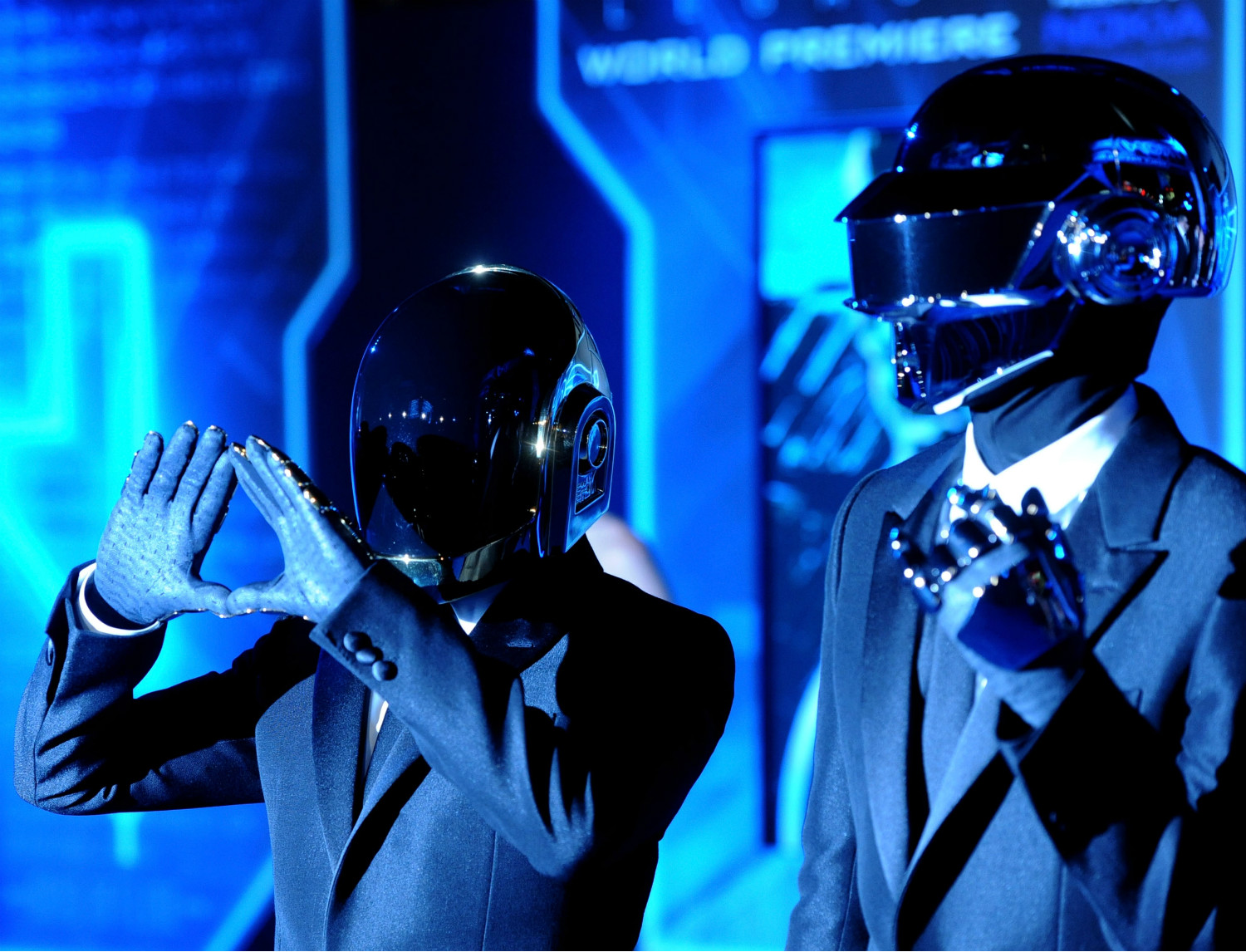 From the silent era of cinema, through to the Hollywood’s golden age complete with maestros such as Dmitri Tiomkin and Bernard Hermann, to the current trend for bands scoring films, music has been an integral part of the movie-making process.

The fad for replacing old-school composers with electronica and rock groups began proper in the 1970s, when Dario Argento hired prog rockers ‚ÄúGoblin‚Äù to work on ‚ÄúSuspiria‚Äù (1977) and in Hollywood, William Friedkin hired ‚ÄúTangerine Dream‚Äù to provide the musical soundscape for ‚ÄúSorcerer‚Äù (1977). Ever since, directors have turned to all sorts of collaborators‚Äîbe they singer-songwriters, traditional orchestras, indie bands or dance music legends.

Here are some selections from amazing soundtracks from the past few years. 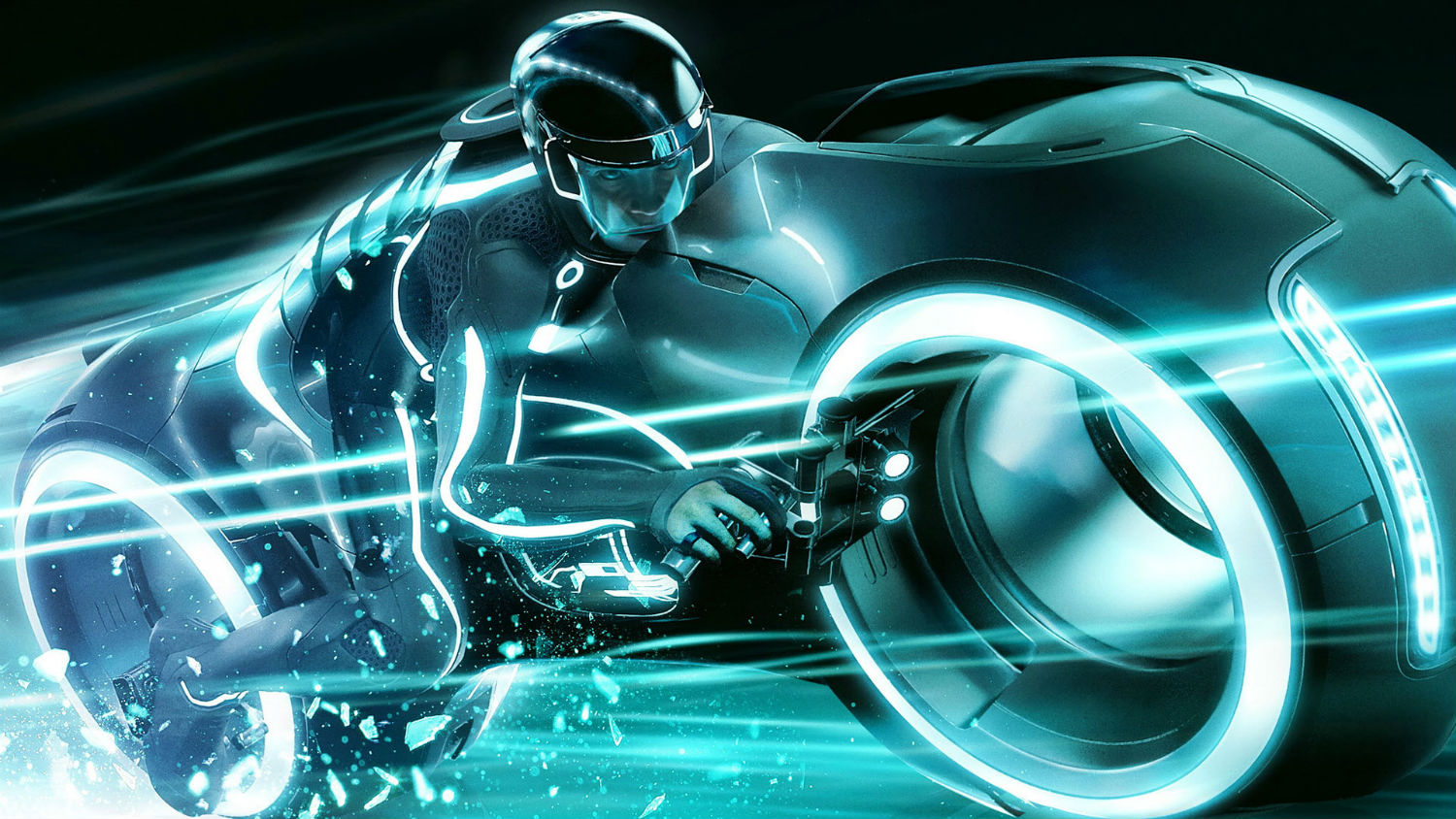 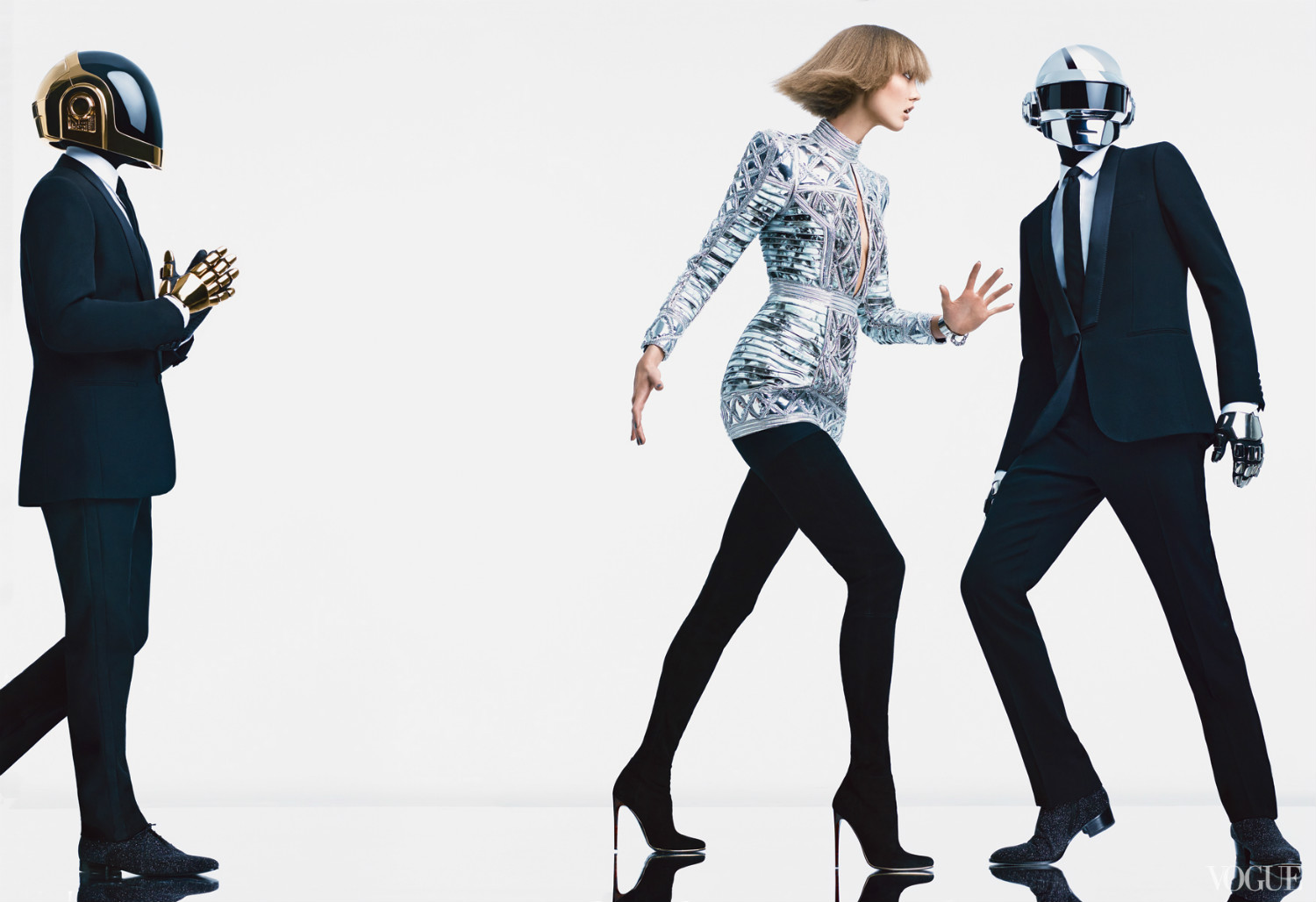 ‚ÄúDaft Punk,‚Äù which consists of Thomas Bangalter and Guy-Manuel de Homem-Christo, were hired by Joseph Kosinski to provide his directorial debut, ‚ÄúTRON: Legacy‚Äù (2010), with futuristic tunes that would match the film‚Äôs neon-lit, space-age visuals. And the result? I‚Äôd describe it as “rave music meets Richard Wagner in a discotheque.” The standout track is “Derezzed,” which tossed slammin‚Äô beats and a repetitive groove together to form a rhythmic slice of awesomeness. Watch out for ‚ÄúDaft Punk‚Äù‚Äôs cameo as a pair of DJs working their magic in a nightclub. 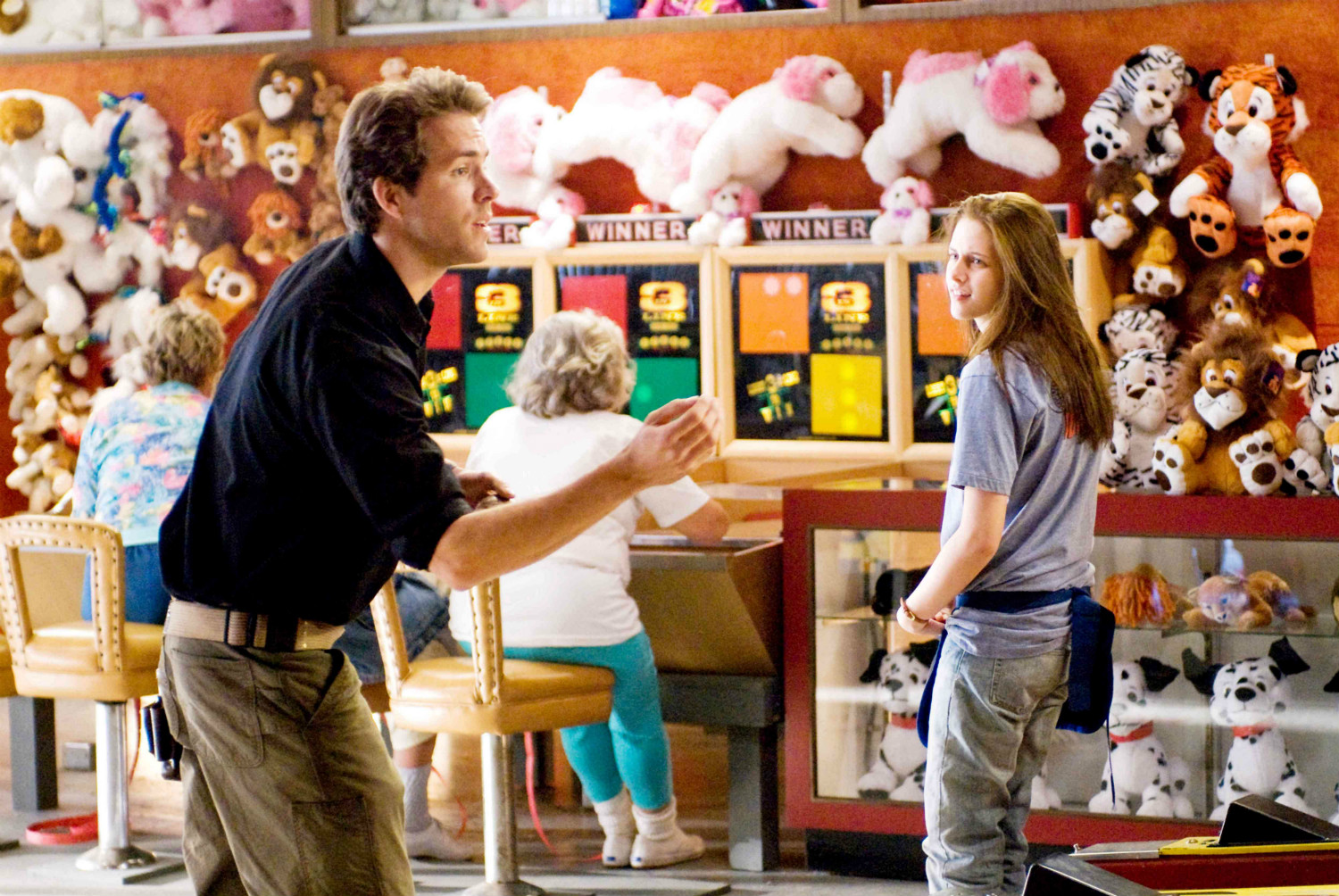 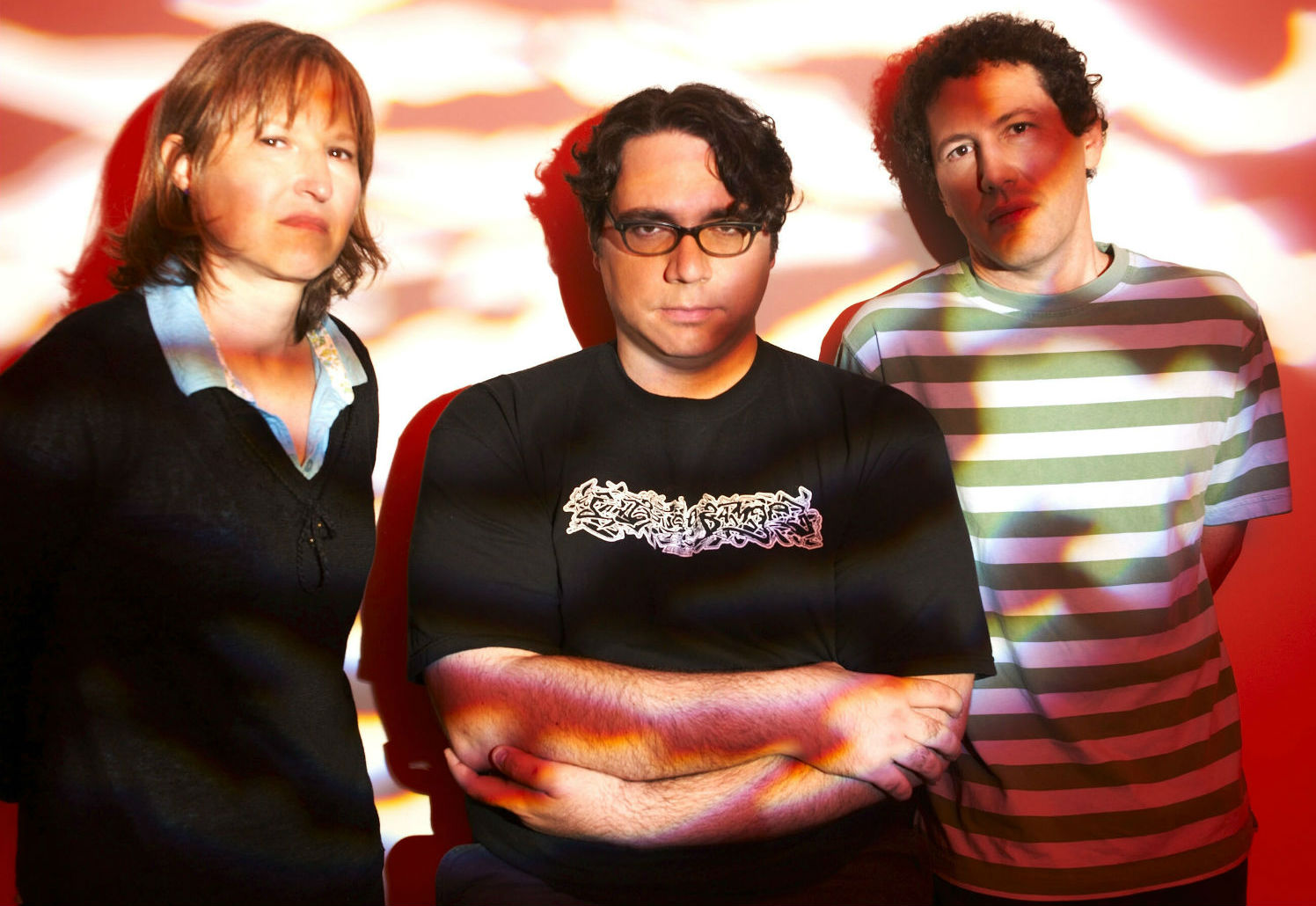 The wistful nostalgia of Greg Mottola‚Äôs 1980s-set drama, ‚ÄúAdventureland‚Äù (2009), was complemented hugely by ‚ÄúYo La Tengo‚Äôs‚Äù guitar-led accompaniments. The tracks, especially written for the film, capture the era and emotions of the movie without being cheesy, for nostalgia is a tricky thing. ‚ÄúYo La Tengo‚Äôs‚Äù laid-back and charming music is akin to walking in the park with your sweetheart on a glorious summer‚Äôs day. 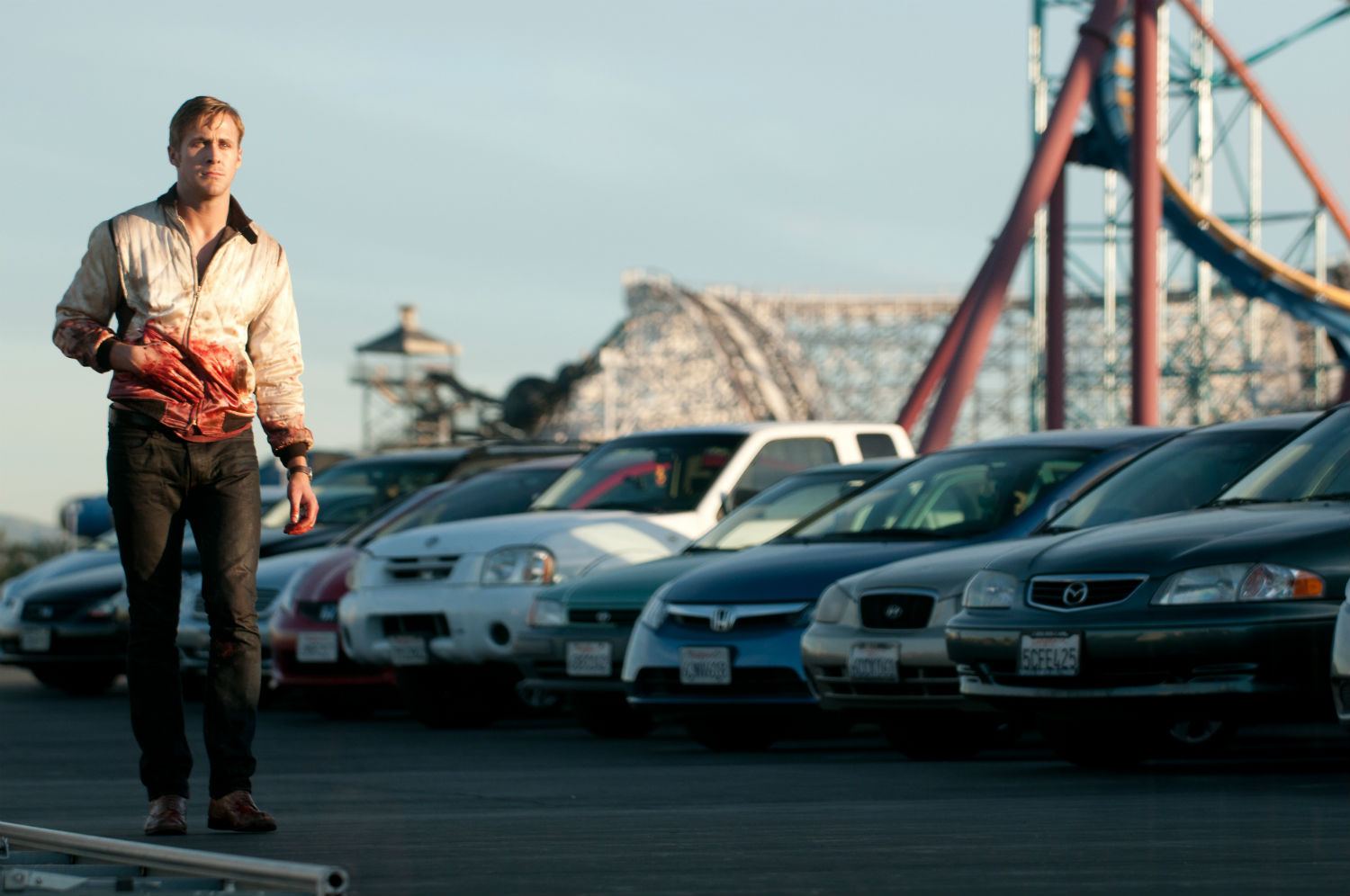 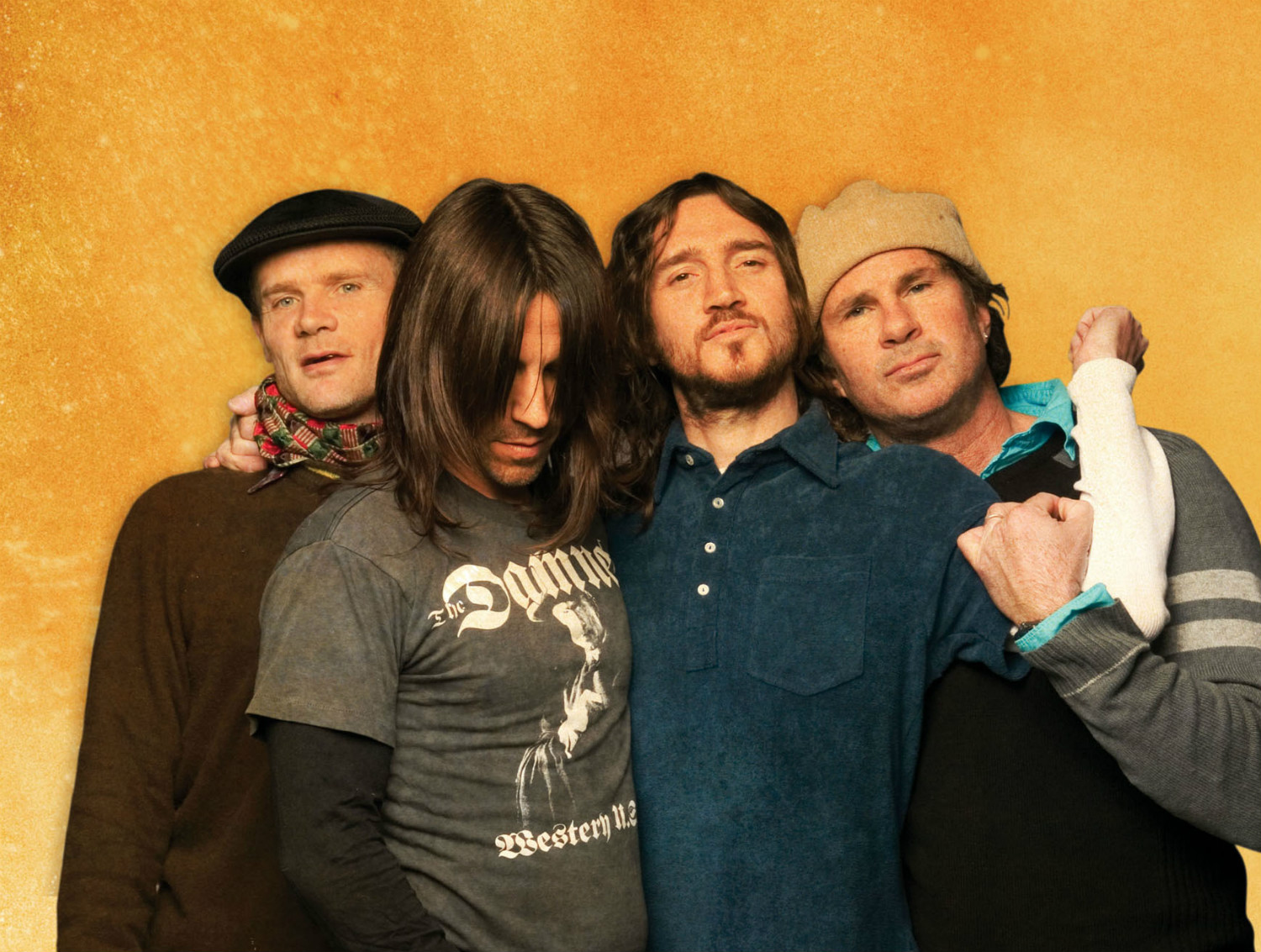 A former drummer who played on the early albums of Californian funk-rockers Red Hot Chilli Peppers, Cliff Martinez is better known as a film composer. Although he‚Äôs collaborated with Steven Soderbergh since the early 1990s, his acclaimed score for ‚ÄúDrive‚Äù (2011), directed by Nicolas Winding Refn, really launched him as a name in the world of composing. He‚Äôs a master of ambience and leftfield rhythms. Martinez‚Äôs musical contribution to the L.A. Noir vibe of ‚ÄúDrive‚Äù was both noticeable and effortlessly cool. Listen to the track “Hammer.” 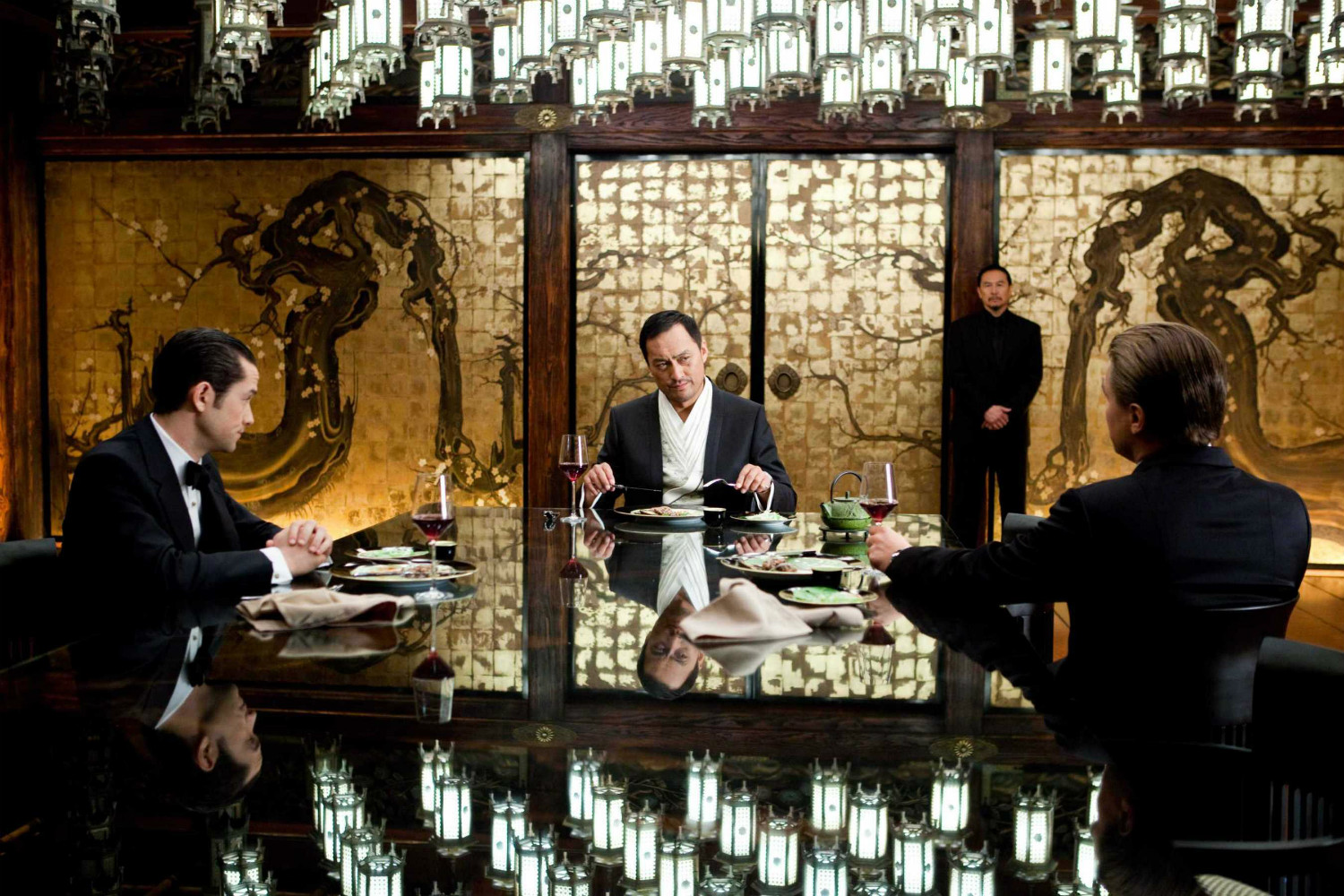 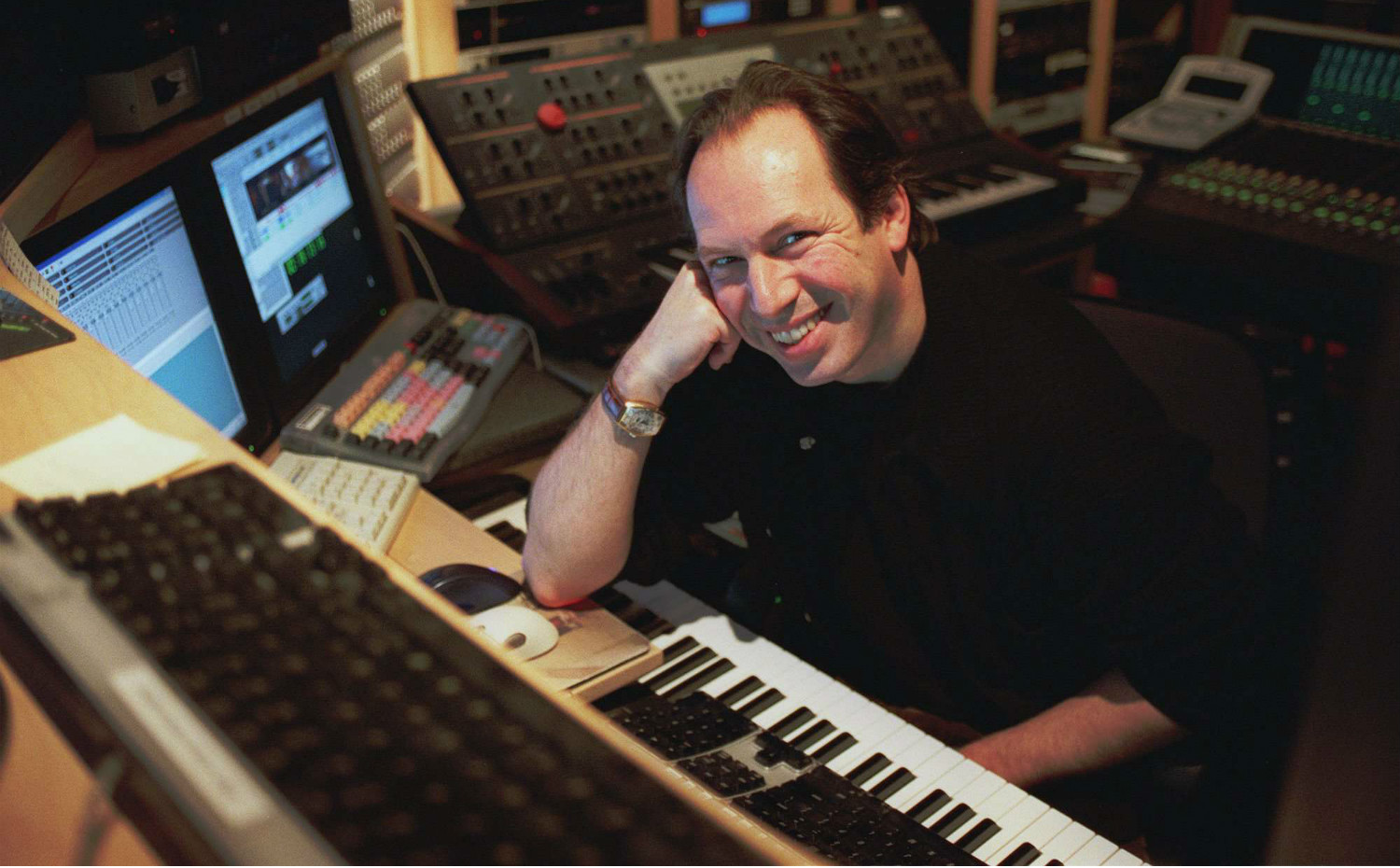 Top: Set in the world of dreams and corporate espionage, Inception was a blockbuster with brains. Bottom: Hans Zimmer has positioned himself as one of the industry’s leading film composers.

First of all: Hans Zimmer‚Äôs masterwork is ‚ÄúThe Thin Red Line‚Äù (1999). The self-taught German maestro, who has earned seven Oscar nominations, merged Melanesian choir songs with classical music to sublime effect. With the sci-fi thriller ‚ÄúInception‚Äù (2010), he kick-started the fashionable trend for foghorn blasts, deep rumbling soundscapes and bombastic orchestral pieces that feel as if they were recorded at the bottom of the ocean. Seriously, every single Hollywood action movie now uses this intense style! 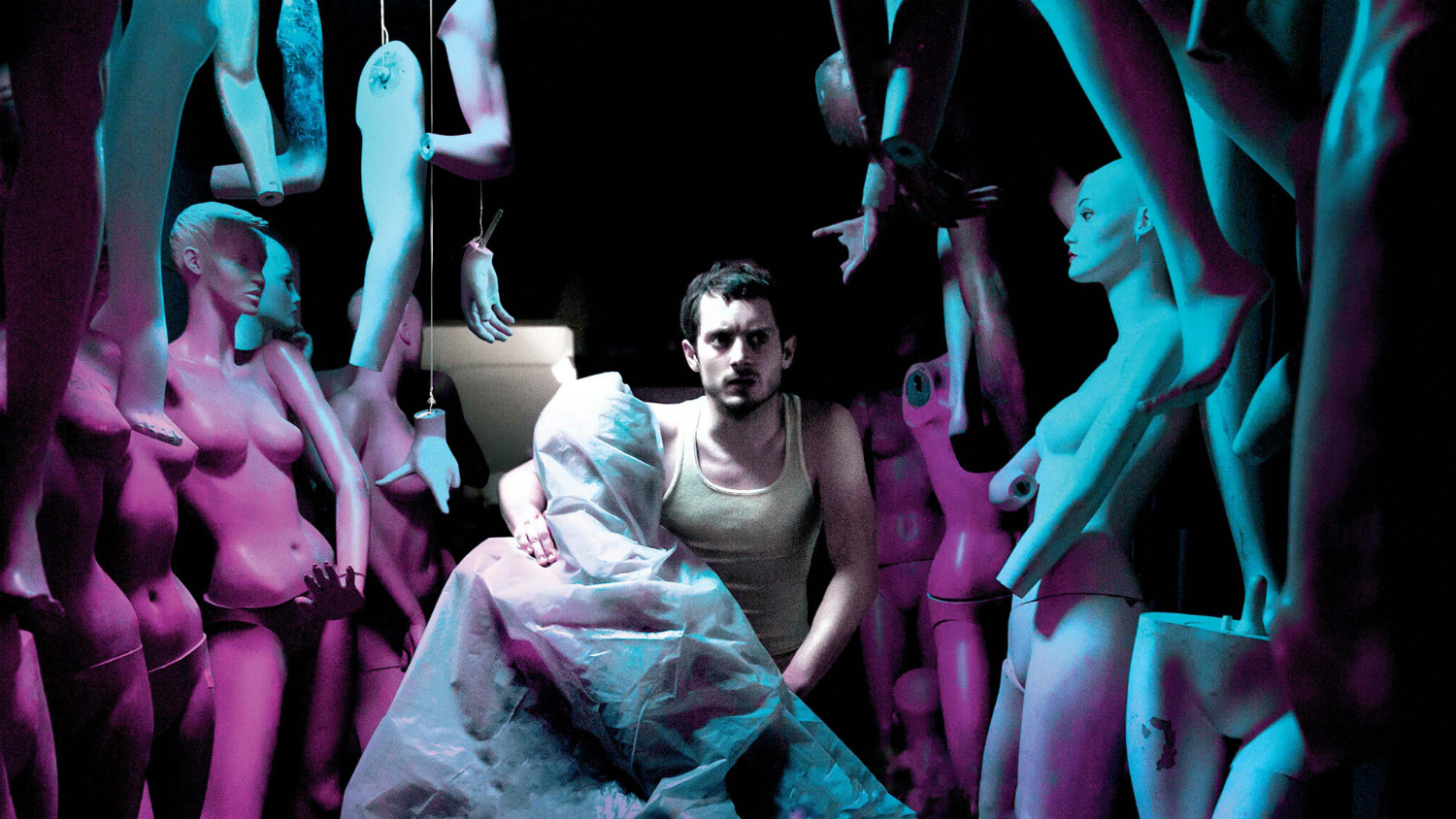 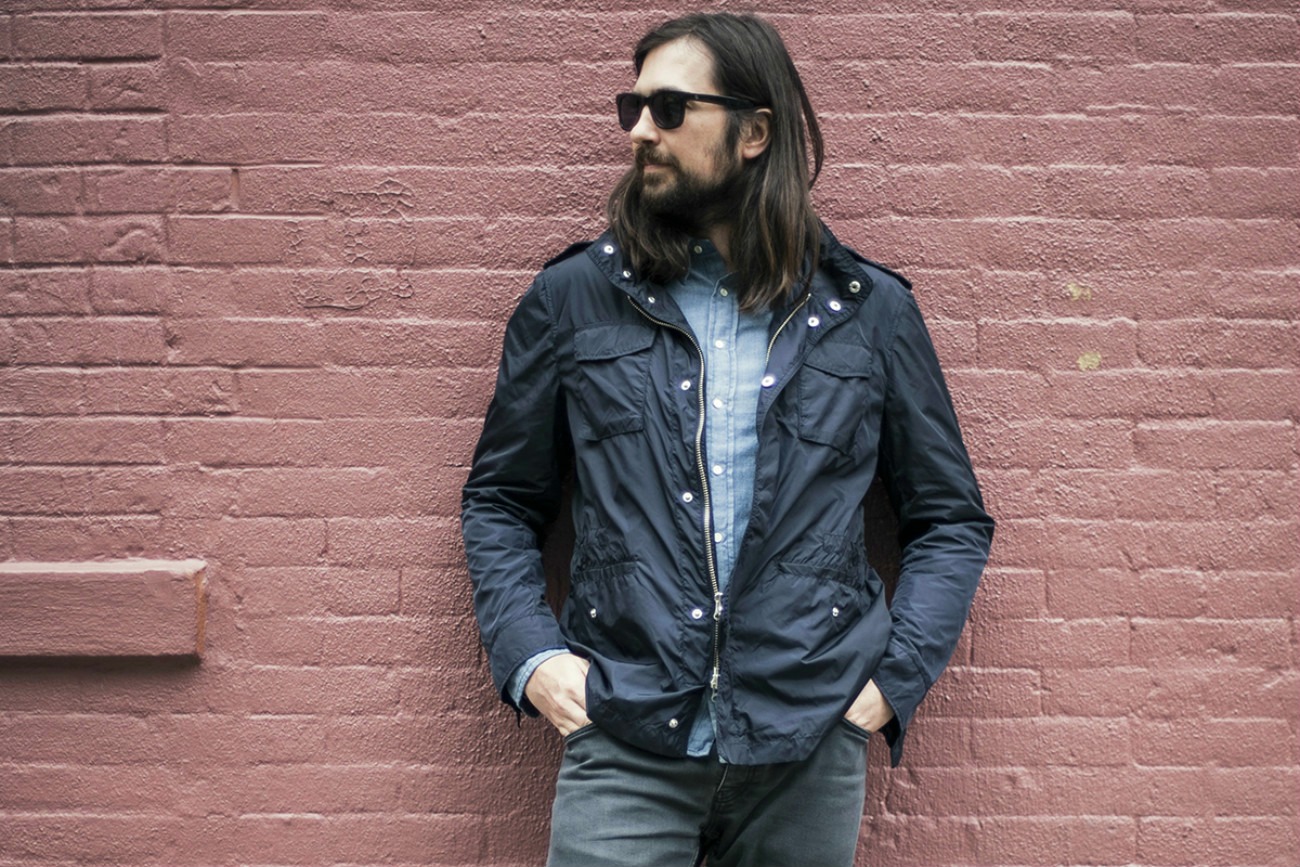 Do you want an amazing electro-dance score for your movie? Well, call the French! M83 are busy working on their new album? That sucks. Can‚Äôt afford Daft Punk‚Äôs pricey fees? Dude, get musician Robin Coudert on the phone!¬ÝHe is so damn cool that you can just call him by his professional name: Rob. The remake of ‚ÄúManiac‚Äù (2012) mixed blissful electro-pop with spooky synthesizer effects that lavished the sometimes gory set-pieces with a winning hipster vibe. “Juno,” featuring vocals by Chloe Alper, will become a permanent fixture on your mp3 player.