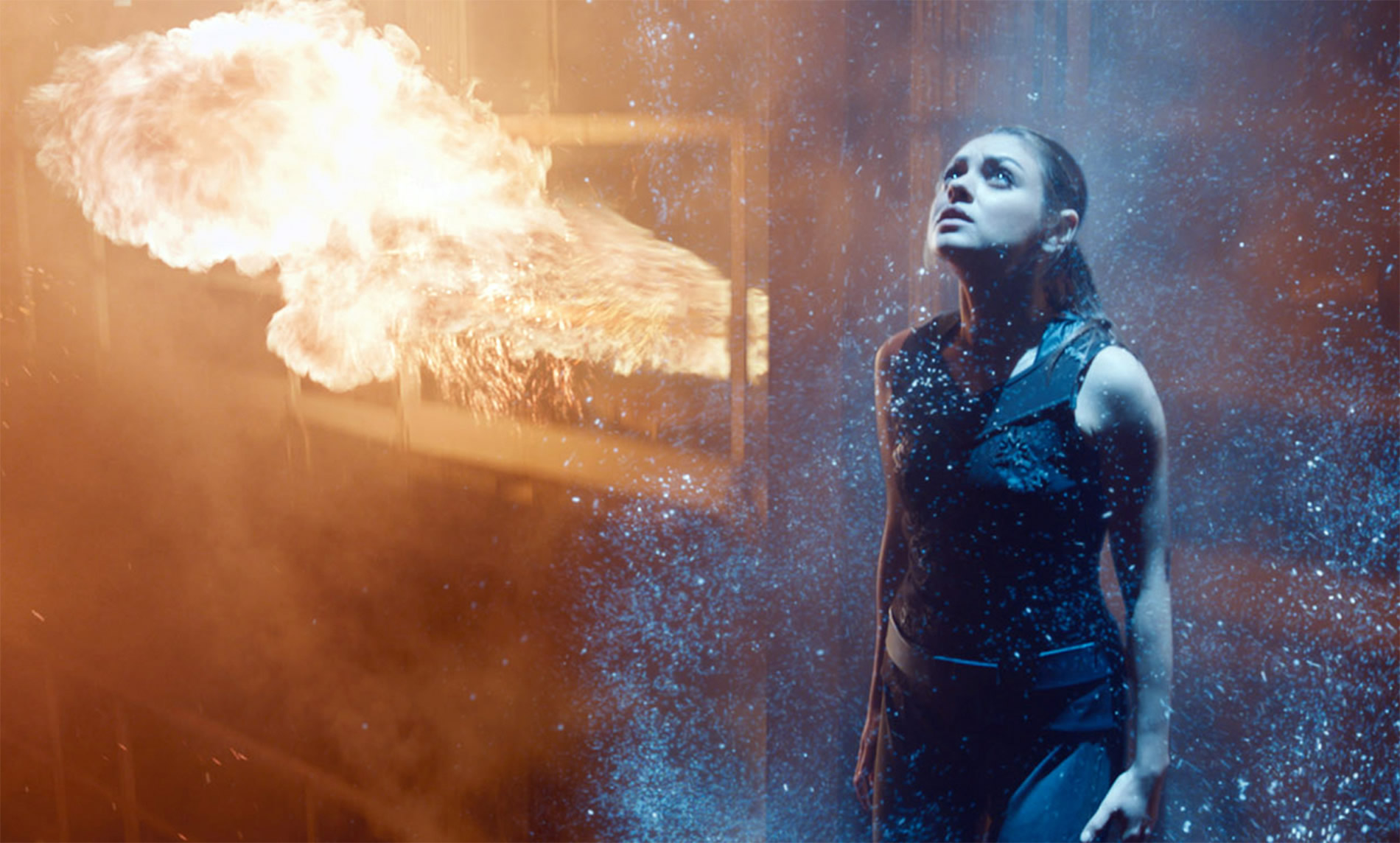 The manner in which we view movie trailers has changed a lot since the advent of the Internet. A long time ago, in a galaxy not far, far away, because itâ€™s actually this one, audiences were exposed to the latest adverts for films during the preview section of the program. Today, we watch them online as soon as theyâ€™re released by PR companies.

Trailers, especially those for blockbusters, are there to help stoke excitement and great expectations among the public. The very best trailers have a certain amount of artistic value, as they play around with ways of communicating their filmâ€™s unique selling points.

JJ Abrams made his directorial debut with the third entry in the Tom Cruise action series.

I was momentarily confused by the presence of Philip Seymour Hoffman, issuing threats to an unseen figure, in what then turned out to be first trailer for â€śMission: Impossible III.â€ť (I hadnâ€™t read that he was in the film.) This is an exceptionally done promo because it teases with a villainous character played by a great actor. A rapid montage of high-octane scenes follow, complete with that famous theme tune.

The â€śSuperman Returnsâ€ť teaser might be one of the most emotional and beautifully put together of the modern era. Marlon Brando, in voiceover, as Jor-El, telling his superhero son to help guide the world towards goodness, and John Williamsâ€™ iconic score, combine to make my spine tingle every time. This might be the best teaser trailer of all time.

Writer Alan Moore refused to have anything to do with the screen adaptation.

Considered the greatest graphic novel ever penned and inked, director Zack Snyder produced a highly faithful adaptation. The ending was changed, but everybody was cool with that (because it wouldnâ€™t have worked at all). The trailer is definitely aimed at the fans and like a coded message: “Donâ€™t worry, nerds! Weâ€™ve been respectful to the source material and youâ€™re going to LOVE it.” And they did.

Although set in Los Angeles, much of the filming took place in Louisiana.

Here is a classic example of an impressive trailer for a terrible movie. Part of the effectiveness was the haunting electro-pop song by Icelandic tunesmith, JĂłhann JĂłhannsson. â€śBattle: Lost Angelesâ€ť looks like the best actioner since forever, yeah? Unfortunately, the script was written in crayon by a bored 10-year-old because his Playstation was broken.

The xenomorph murals and temple location were designed by Swiss artist H.R. Giger.

There was a point at which anticipation for â€śPrometheusâ€ť threatened to break the Internet. And then it arrived: the first proper look at Ridley Scottâ€™s return to sci-fi horror. The titleâ€”using the same font as â€śAlienâ€ťâ€”appeared on screen very slowly, and there are visual references thrown in to the beloved xenomorph creature, without properly confirming its presence. Clever stuff.

The final trailer for the final Batman film (by Christopher Nolan) emphasized the size and scope of the action, showed off Tom Hardyâ€™s badass villain, Bane, and highlighted the emotional dilemma Bruce Wayne faces when trying to save Gotham City once and for all. Hans Zimmerâ€™s thunderous score added to the wow factor.

Colin Firth was originally cast as Uncle Charlie but dropped out. Matthew Goode replaced him.

South Korean filmmaker, Park Chan-wook, made his English-language debut with â€śStoker.â€ť The use of quick fade-to-blacks, the voice-over (by Nicole Kidman), and rapid cutting delivered the required levels of mystery, as well as show off the beautiful cinematography. Itâ€™s an invitation aimed at cinephiles, for them to get very excited that this director is to deliver a new masterpiece.

Weâ€™ve learned from â€śBattle: Lost Angelesâ€ť that trailers can be deceptive, right? But what happens when theyâ€™re deceptive in a positive way? Joe Carnahanâ€™s â€śThe Greyâ€ť was pitched to the world as “Liam Neeson punching wolves, in Alaska.” Seen in its proper context, the film is much more than that. Itâ€™s a brilliant existential saga, and it gave Liam Neeson his best role in years.

Jupiter Ascending is the first film to be shot in 3D by the Wachowskis.

â€śJupiter Ascendingâ€ť could turn out to be the best sci-fi movie of 2015. Yes, even with â€śStar Wars: The Force Awakensâ€ť on the horizon. The Wachowskis know a thing or two about science-fiction adventure flicks, after all, and â€śJupiter Ascendingâ€ť looks absolutely spectacular. Watch the trailer! See Channing Tatum wearing pixie ears! Wacky.

Shooting took place in Namibia, Africa after locations in Australia were hit by adverse weather conditions.

Itâ€™s been nearly thirty years since Mad Max was last seen in the post-apocalyptic Aussie outback, fighting off Aunty Entity and her biker goons from Bartertown. Fans couldnâ€™t quite believe what they were seeing, when the Comic-Con trailer for â€śMad Max: Fury Roadâ€ť landed during the summer. Breathtaking, intense, utterly spectacularâ€”and thatâ€™s just the promo clip. Those stunts! How on earth did they make this without anybody being killed?