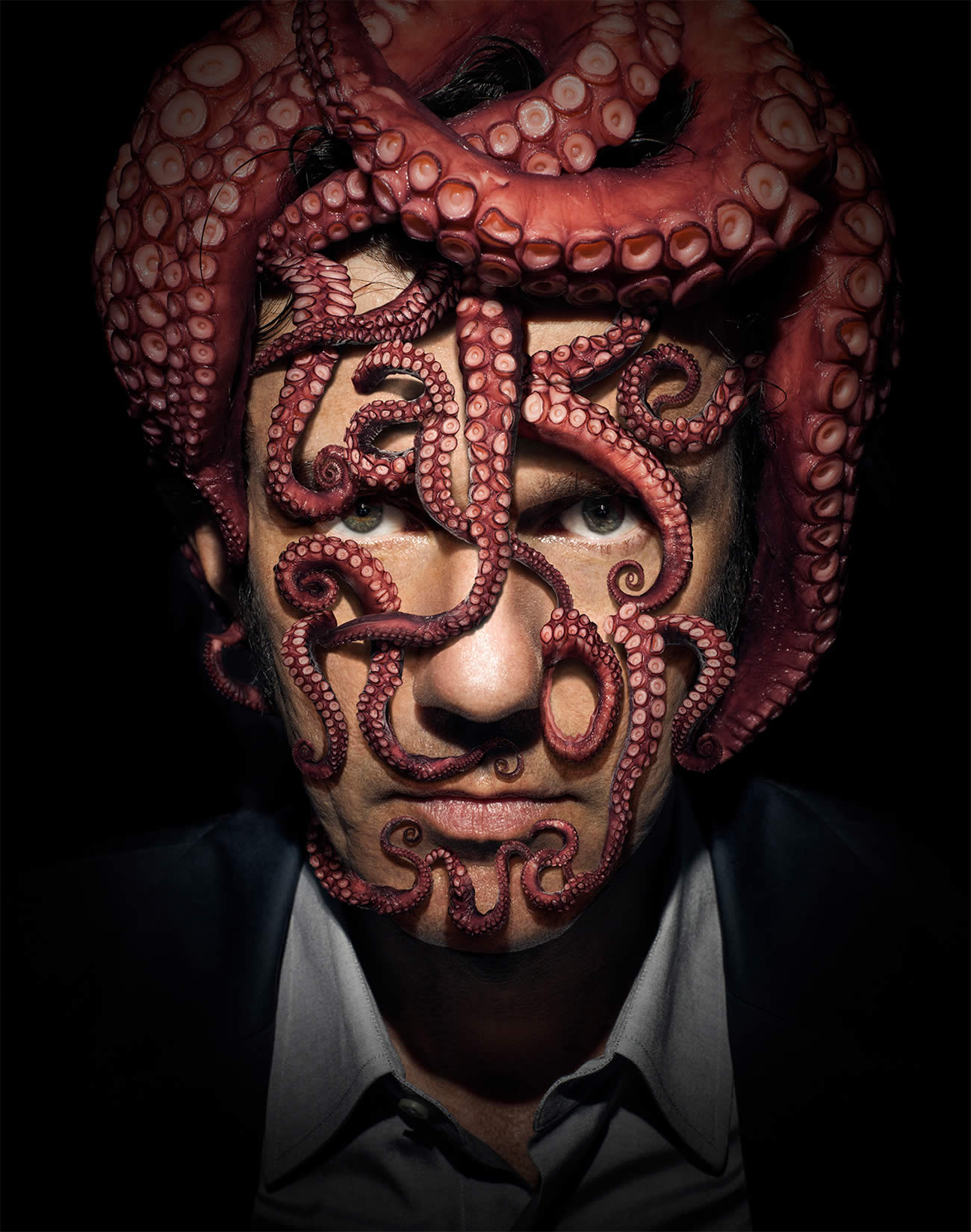 Words are formed from curly octopus tentacles, and fresh cake slices are served on another posterâ€”these visuals are thought-out by graphic designers who need to capture attention and communicate effectively to a target audience. Included here, are one-sheet designs from 10 individuals like master designer Stefan Sagmeister who continues to inspire so many creatives, to Philippe Apeloig, Jessica Walsh, Anton Burmistrov and others.

Top: This is one of the three “Take it On” posters to promote the School of Visual Arts (SVA) in New York City. It was produced by Sagmeister & Walsh, both teachers at SVAâ€™s design departments and also the reason why their faces were on the posters. 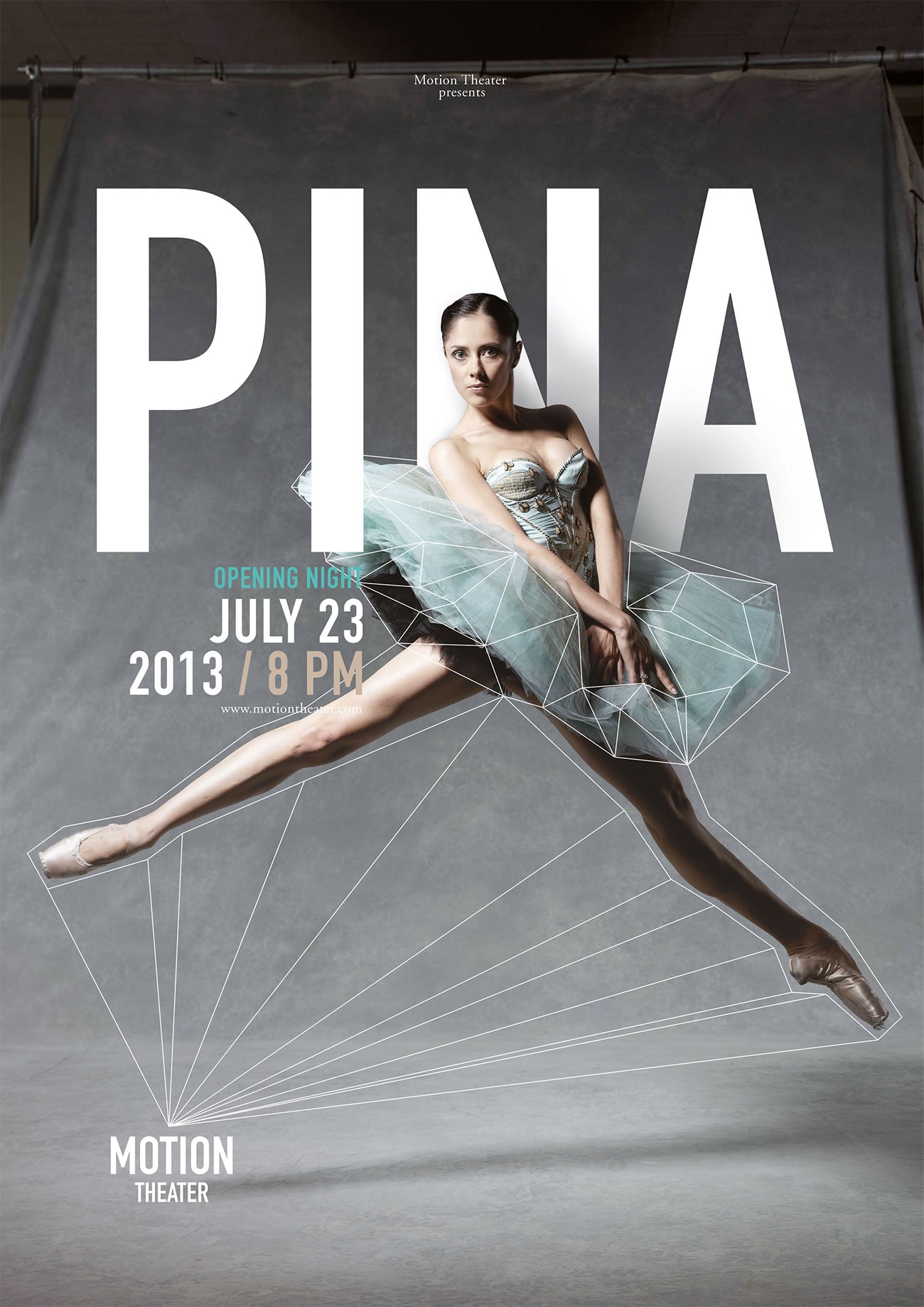 A one-sheet for The Motion Theater byÂ Caroline Grohs. This dance company doesnâ€™t actually exist, as Grohs invented it, so that she could create a full branding project for a final exam at theÂ IN.D Institute of Design Dusseldorf. 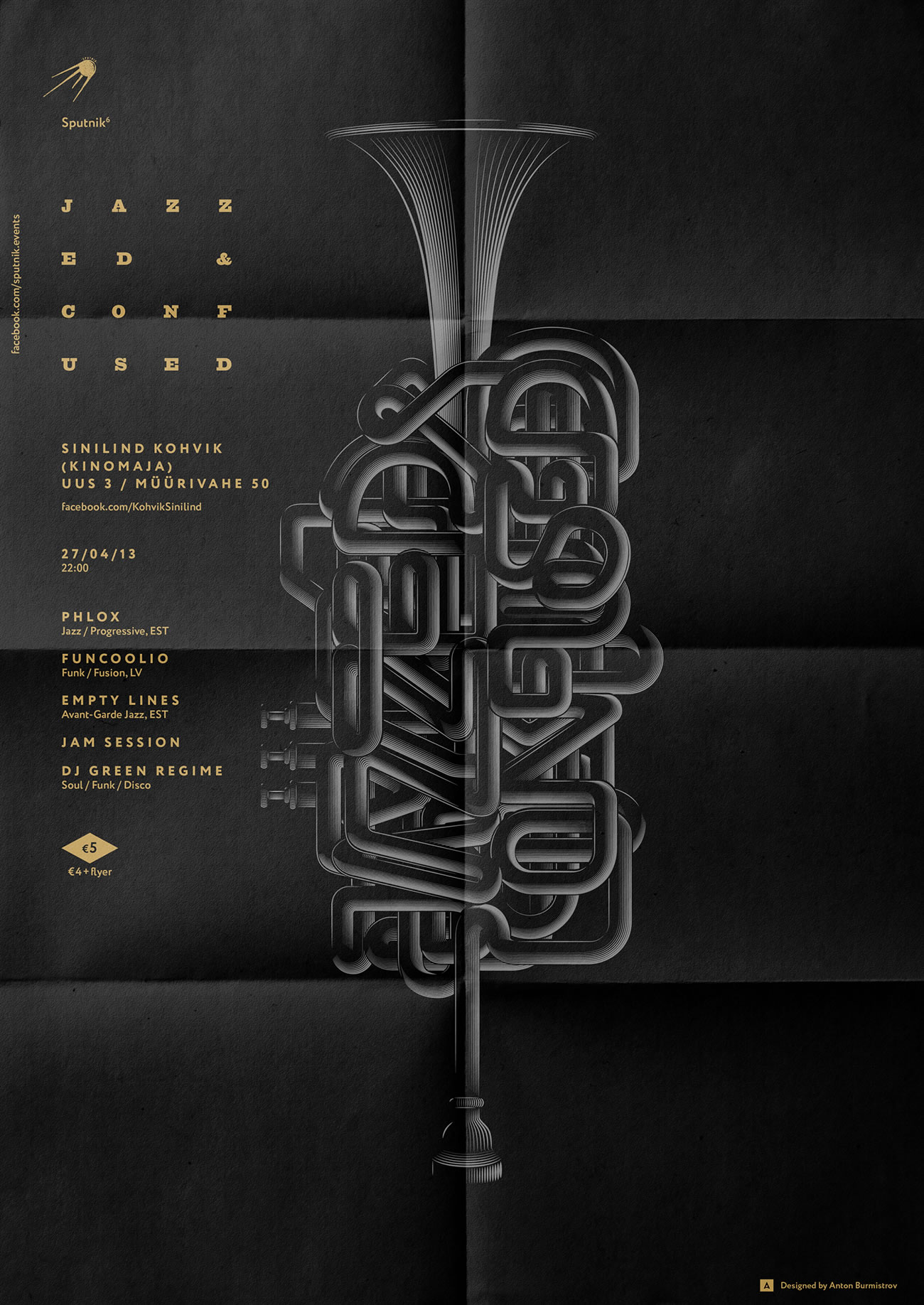 Anton Burmistrov made this classy promotional poster for Sputnikâ€™s Jazz event held in Tallinn, Estonia. The design was inspired by Led Zeppelinâ€™s song, “Dazed and Confused.” 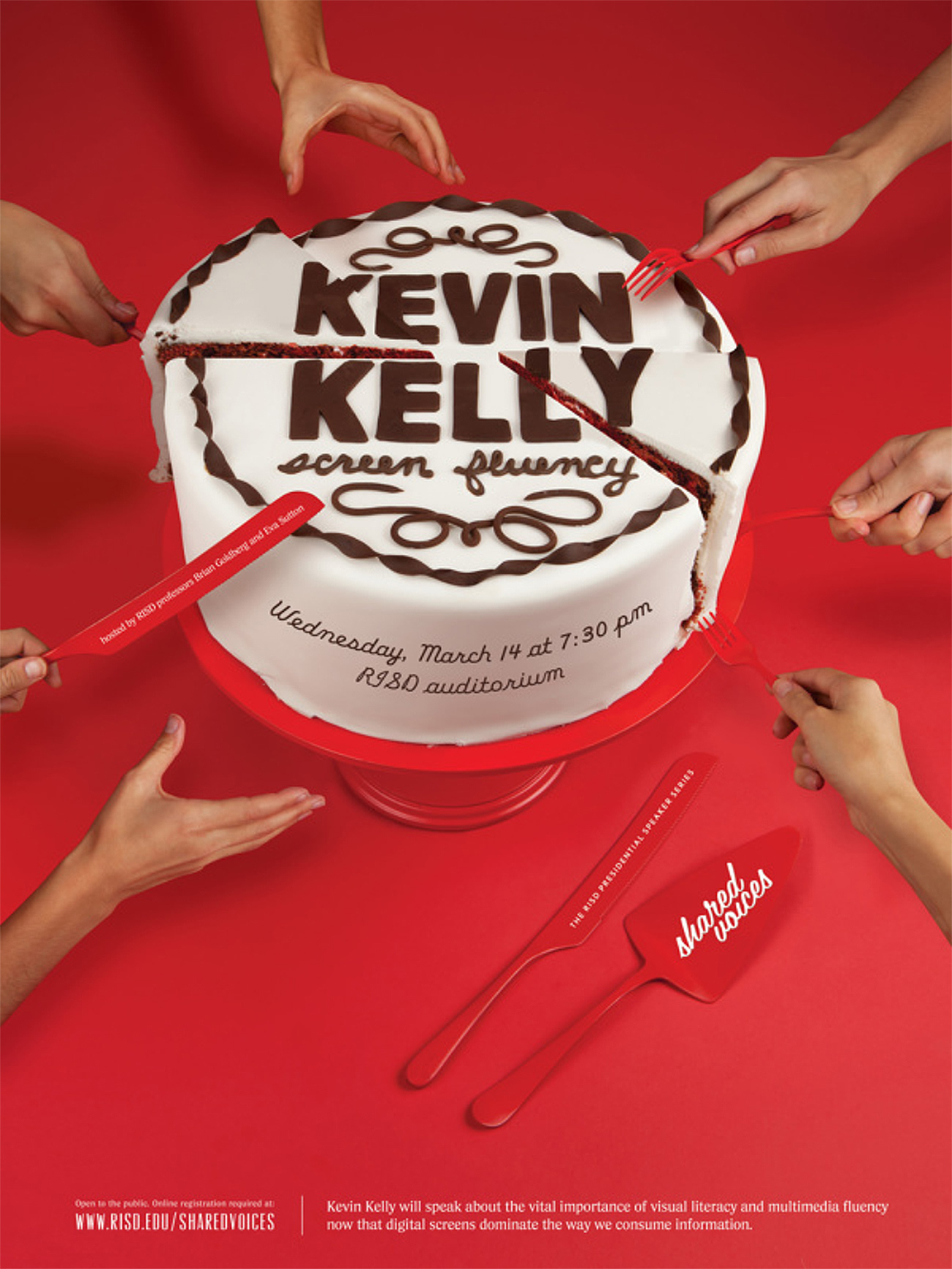 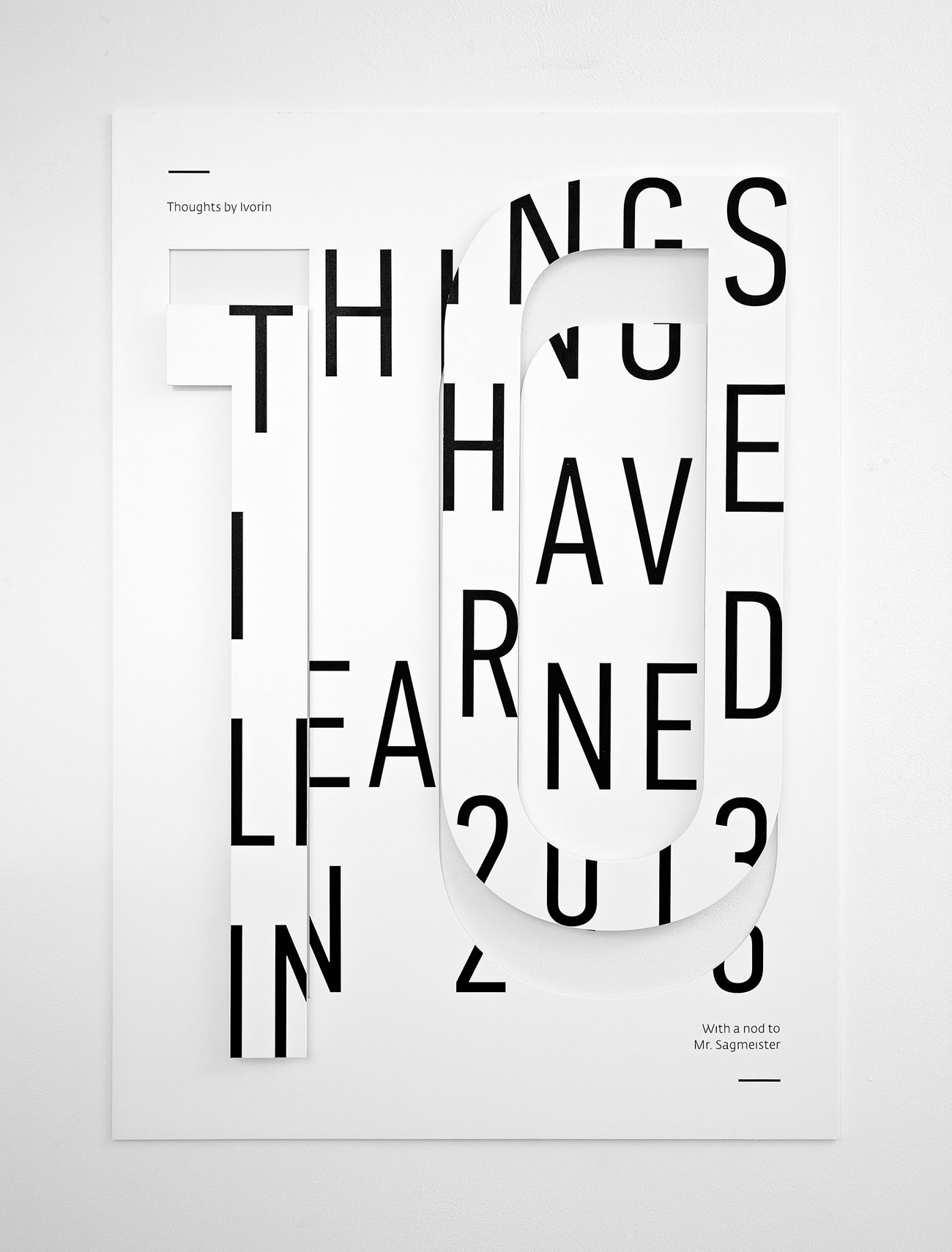 “10 Things I have Learned in 2013” is a typographic poster by Ivorin Vrkas who got inspiration from Sagmeisterâ€™s acclaimed project “Things I have learned in my life so far,” which has been printed into a book. 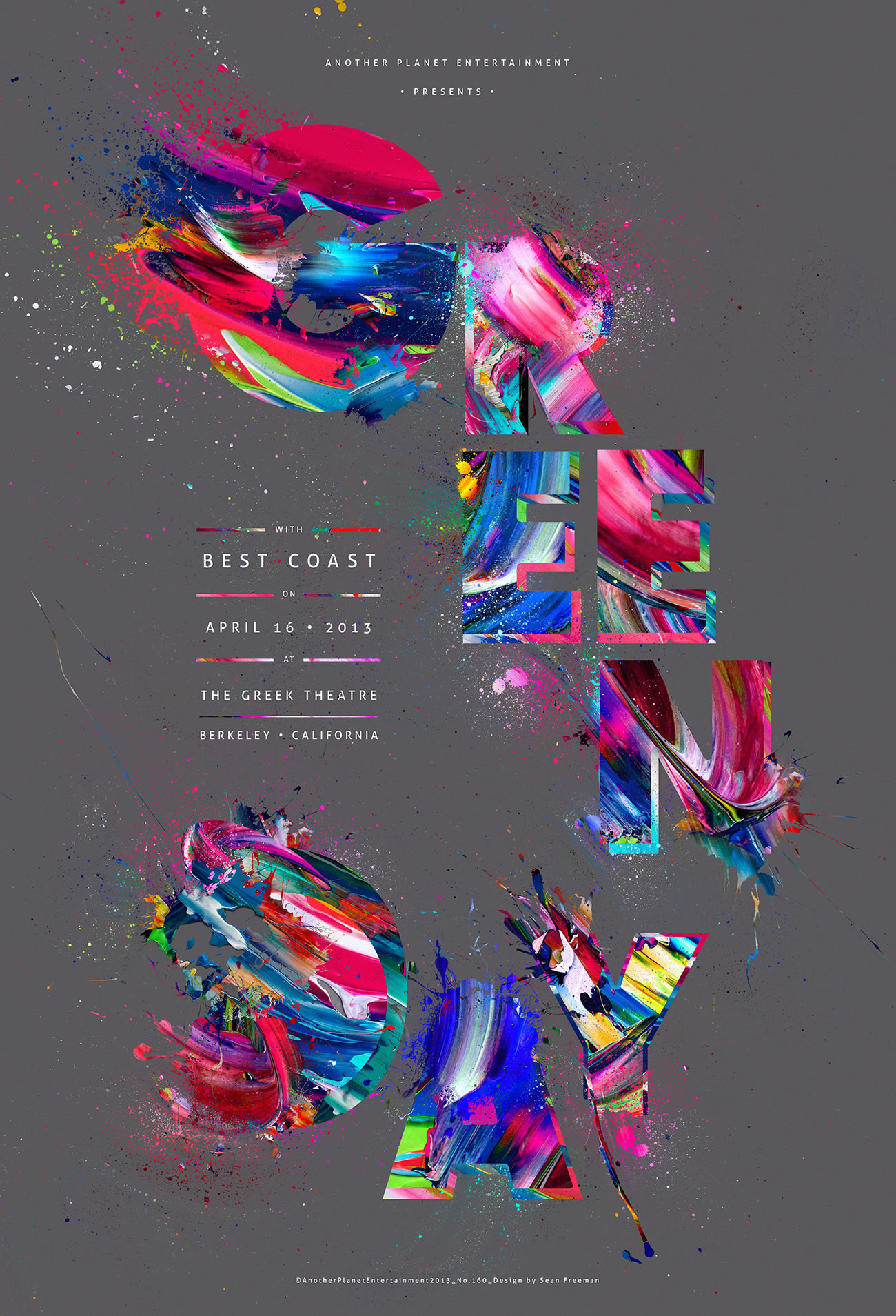 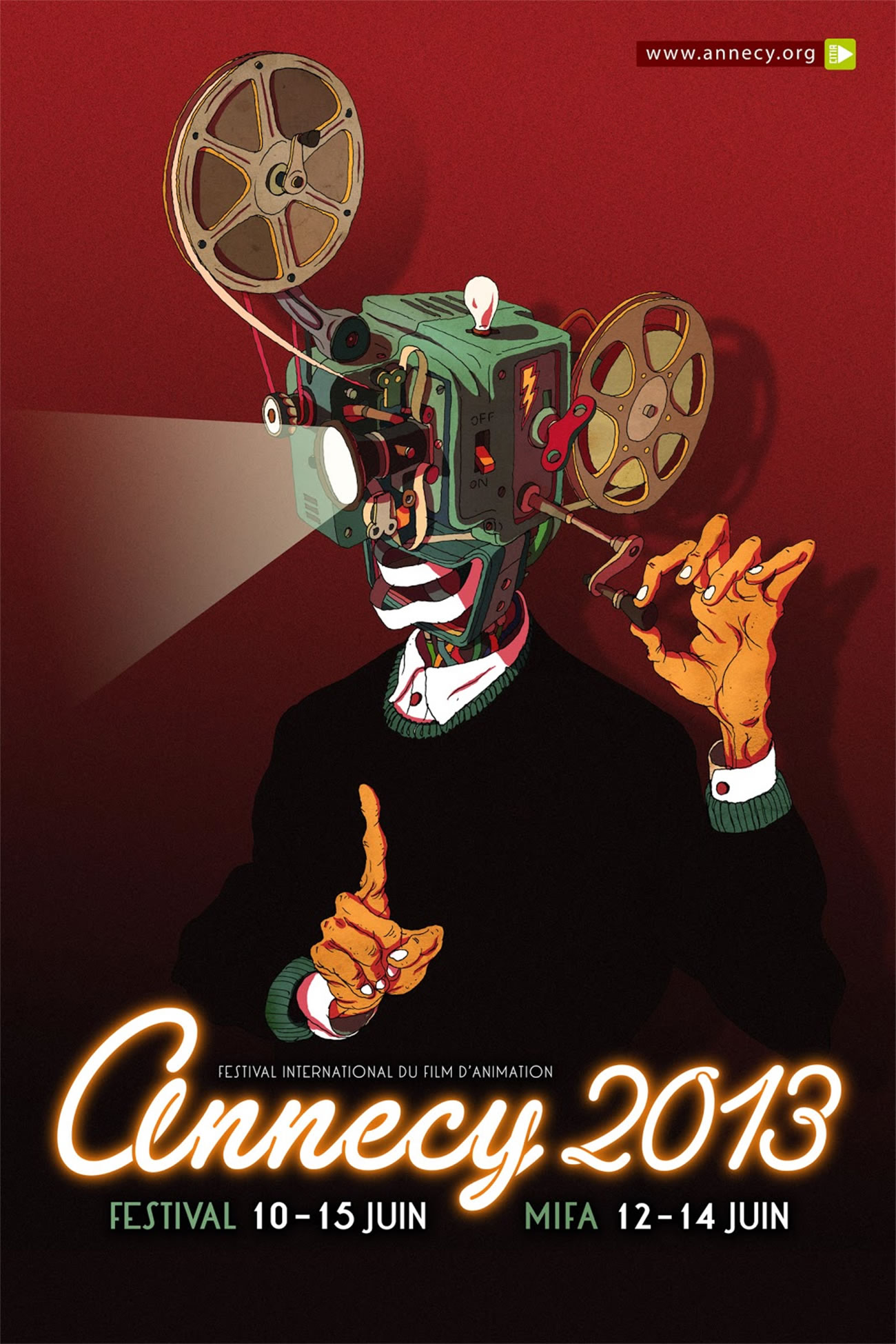 This is one of Olivier Bonhommeâ€™s cartoon-style graphic proposals for Affiche Annecy 2013, a film animation festival held in France. 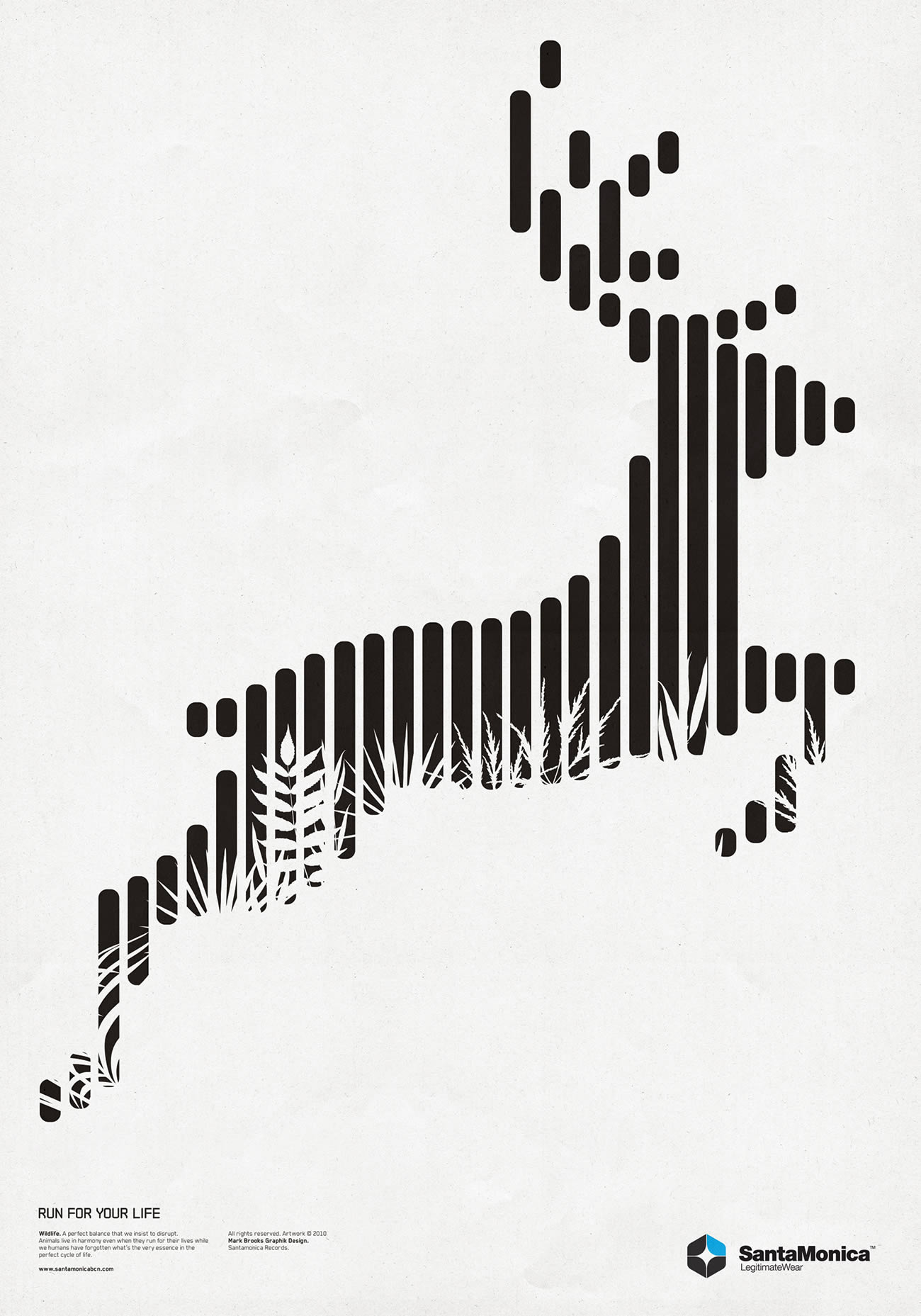 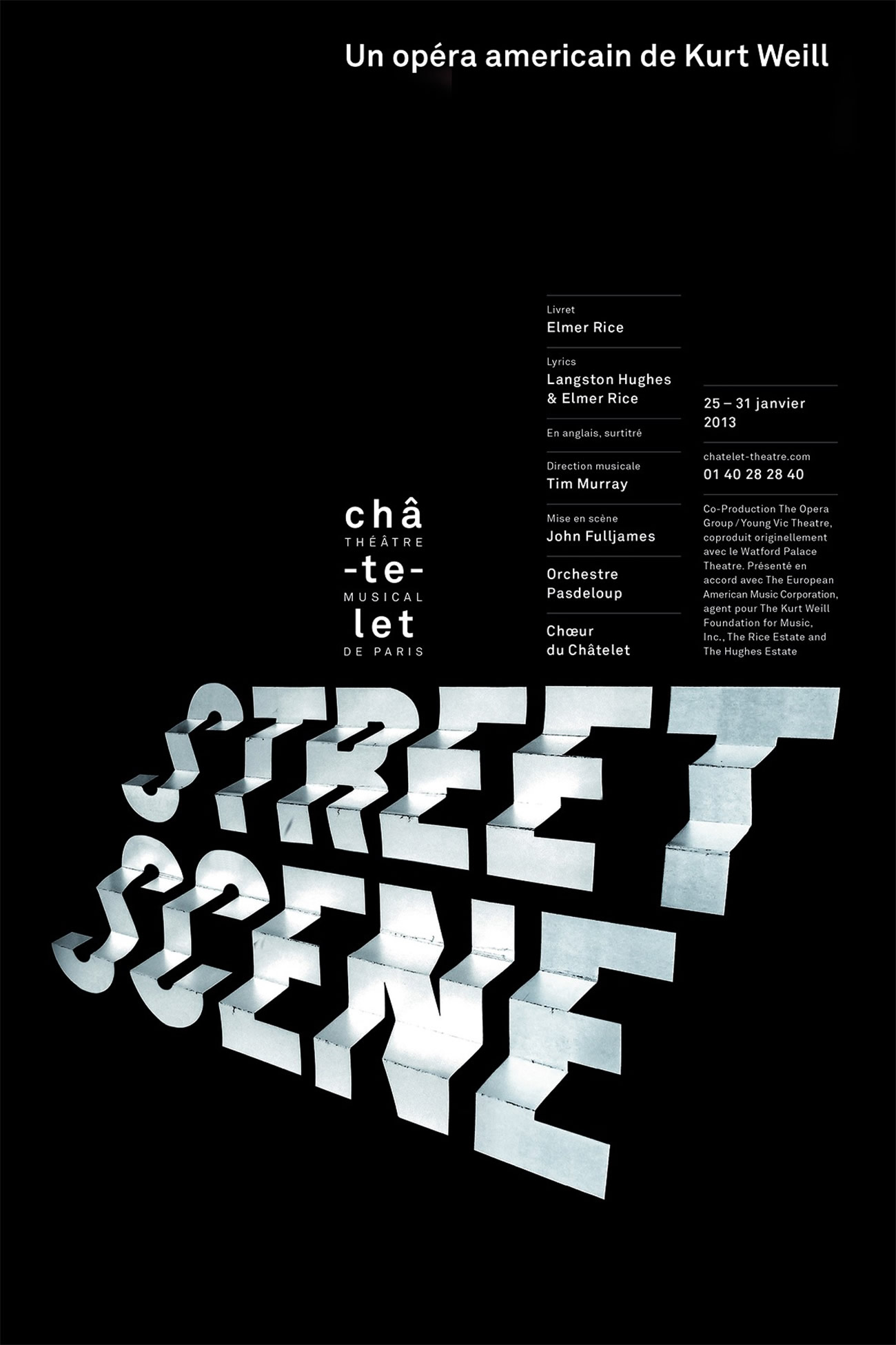 Parisian designer Philippe Apeloig made a clever 3D-style poster for an opera performance at the Theatre du ChĂ˘telet. 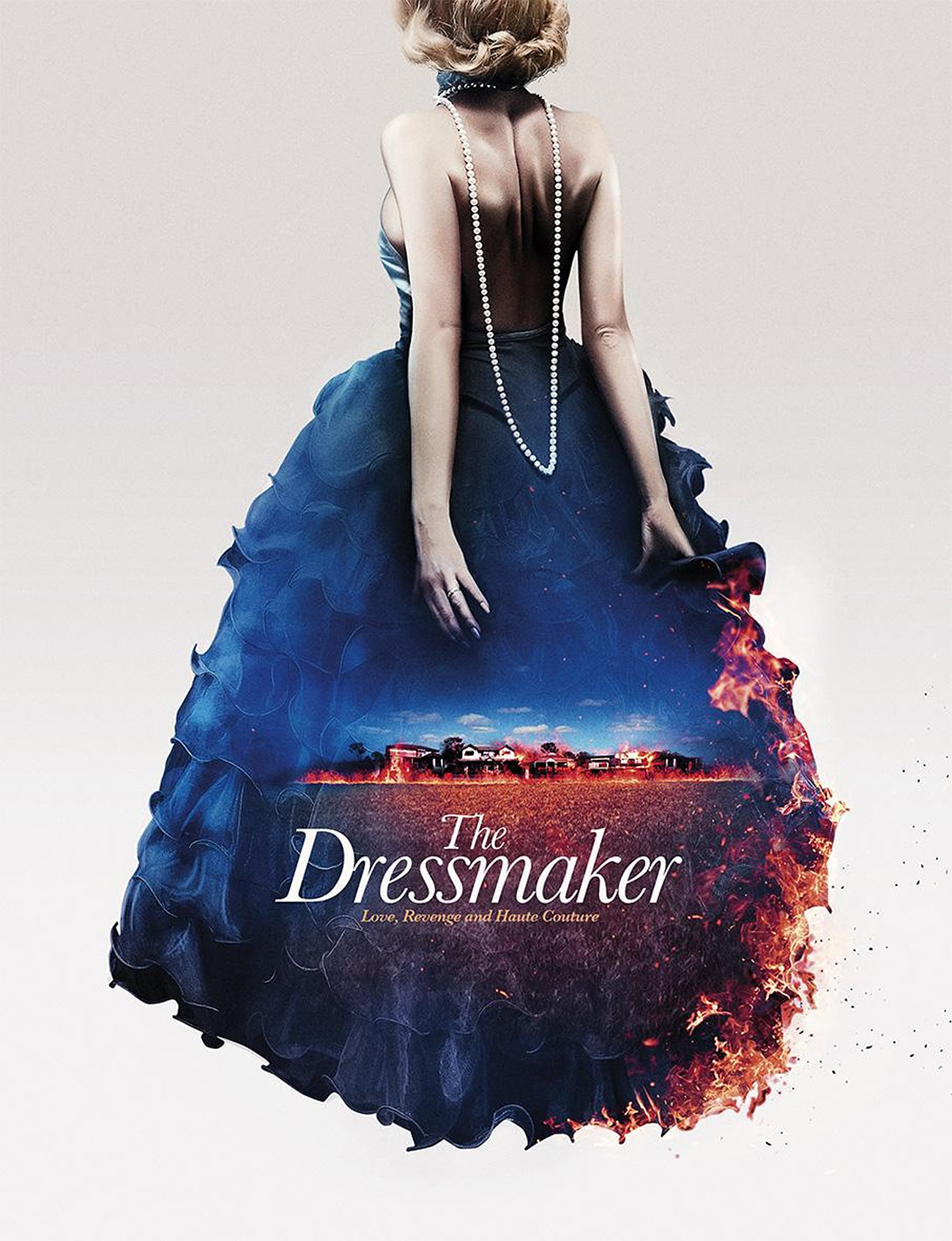 Scott Woolstonâ€™s created this single-sheet of “The Dressmaker” for The Cannes International Film Festival in 2013.