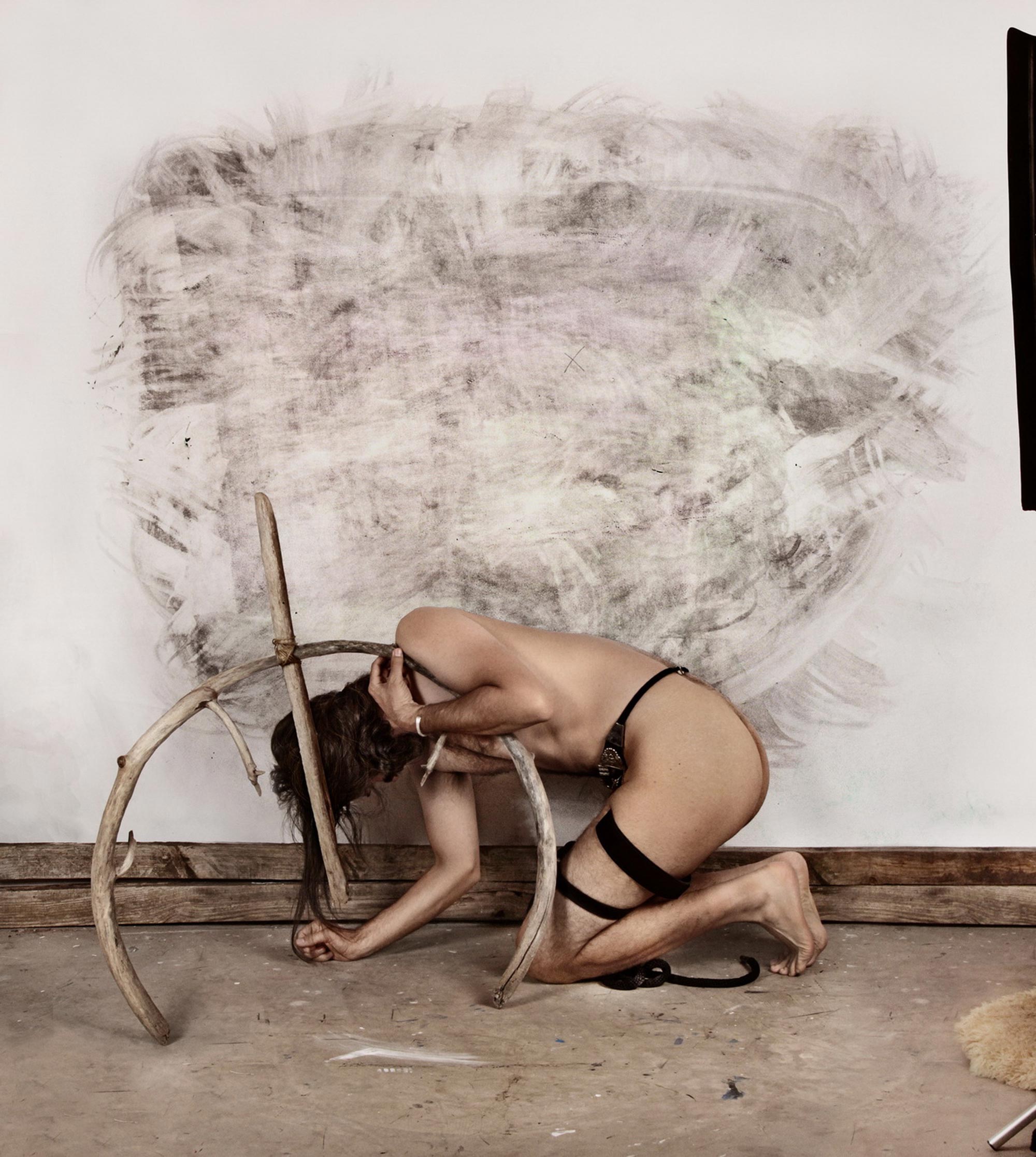 In “Animals Being Human,” photographer Darren Holmes captures people in the liminal space between rationality and physicalityâ€”that is, between humanity and animality. The sets resemble something from a childâ€™s room, with messily painted props and a general state of disarray, and the modelsâ€”their bodies painted or cardboard-cladâ€”embody an ambiguous playfulness that is both innocent and adult-like. To create these images, Holmes’ process is one of improvisation, encouraging the subjects to enter a pre-symbolic state where language and intellect are shed and a deeper animal self emerges. “Things get really interesting when people go past worrying about how their bodies or their faces look,” Holmes wrote in a statement provided to us; by becoming-animal and responding to the environment in immediate and unconventional ways, both he and the subjects co-create an organic and original scene. Intelligent, creative, and bizarre, “Animals Being Human” encourages us to ponder how notions of “intellect” distinguish us and our behaviors from the animal world. 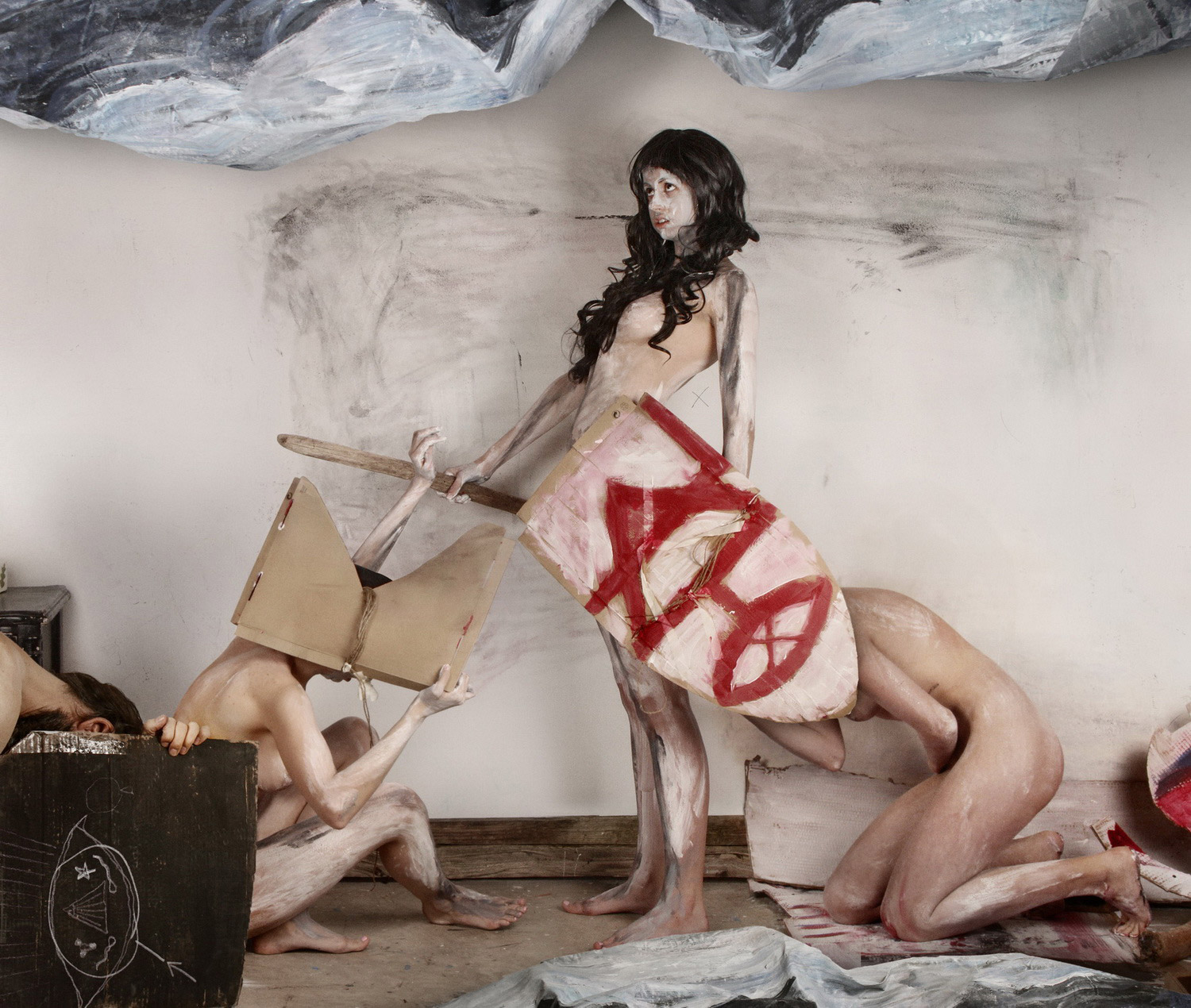 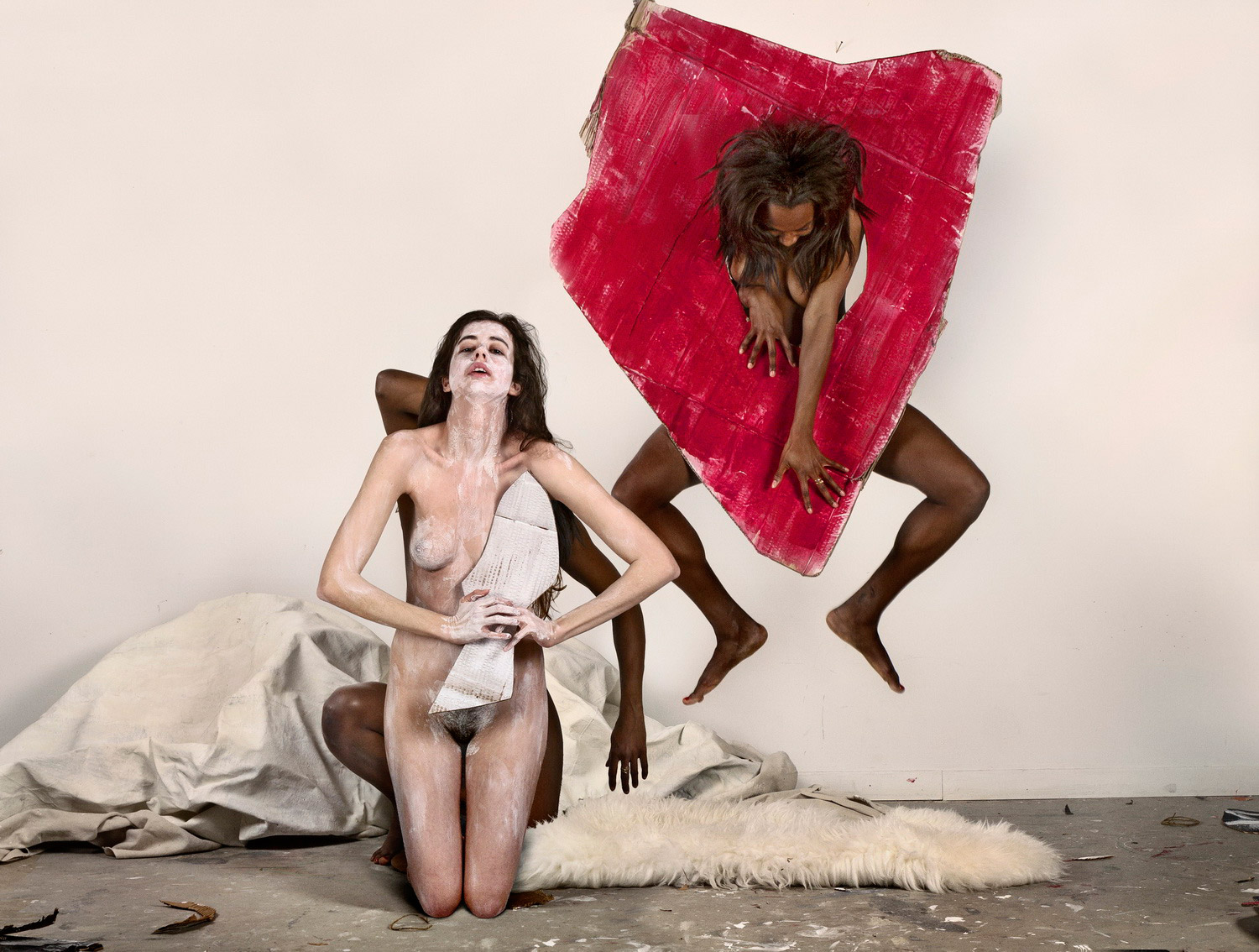 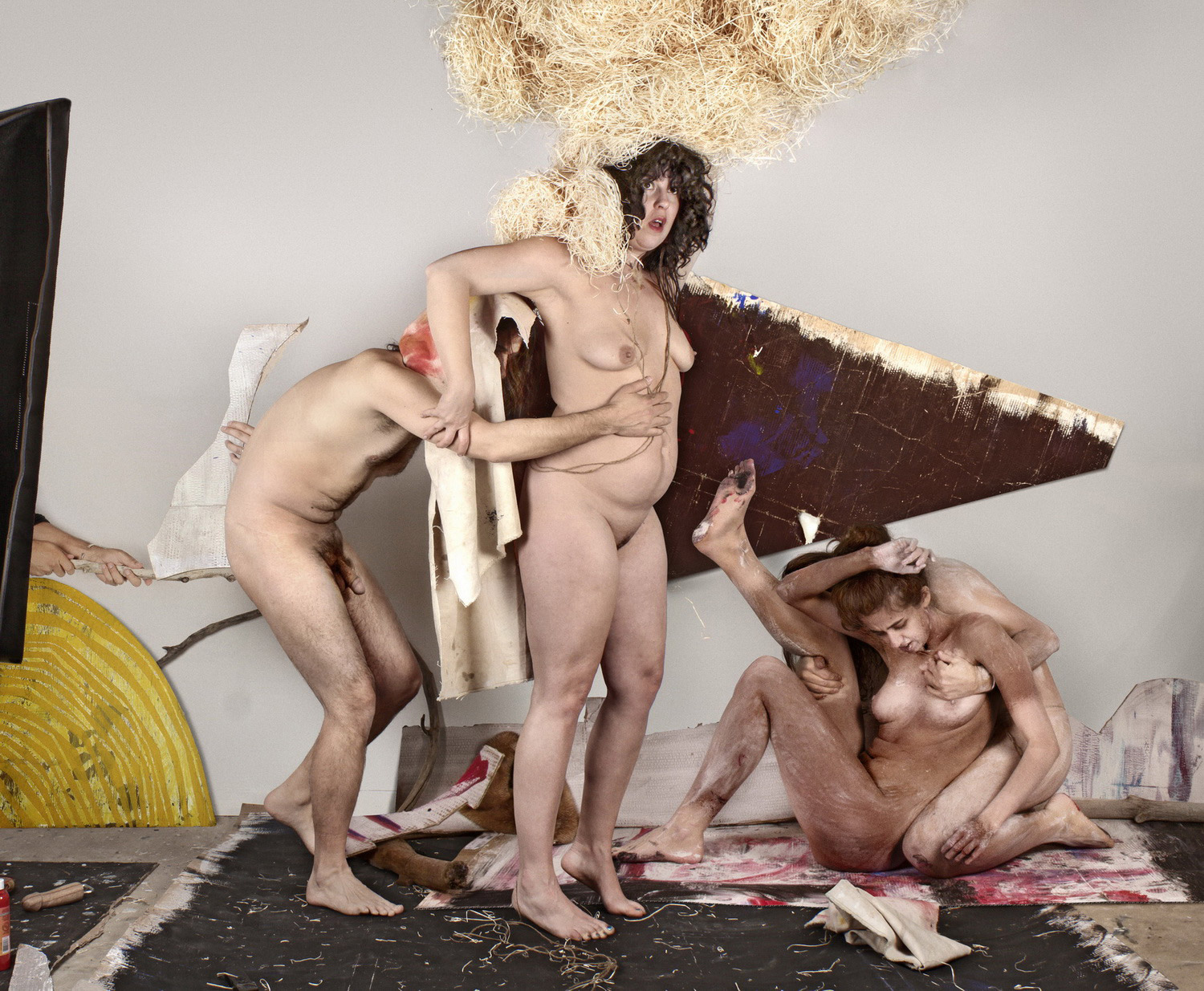 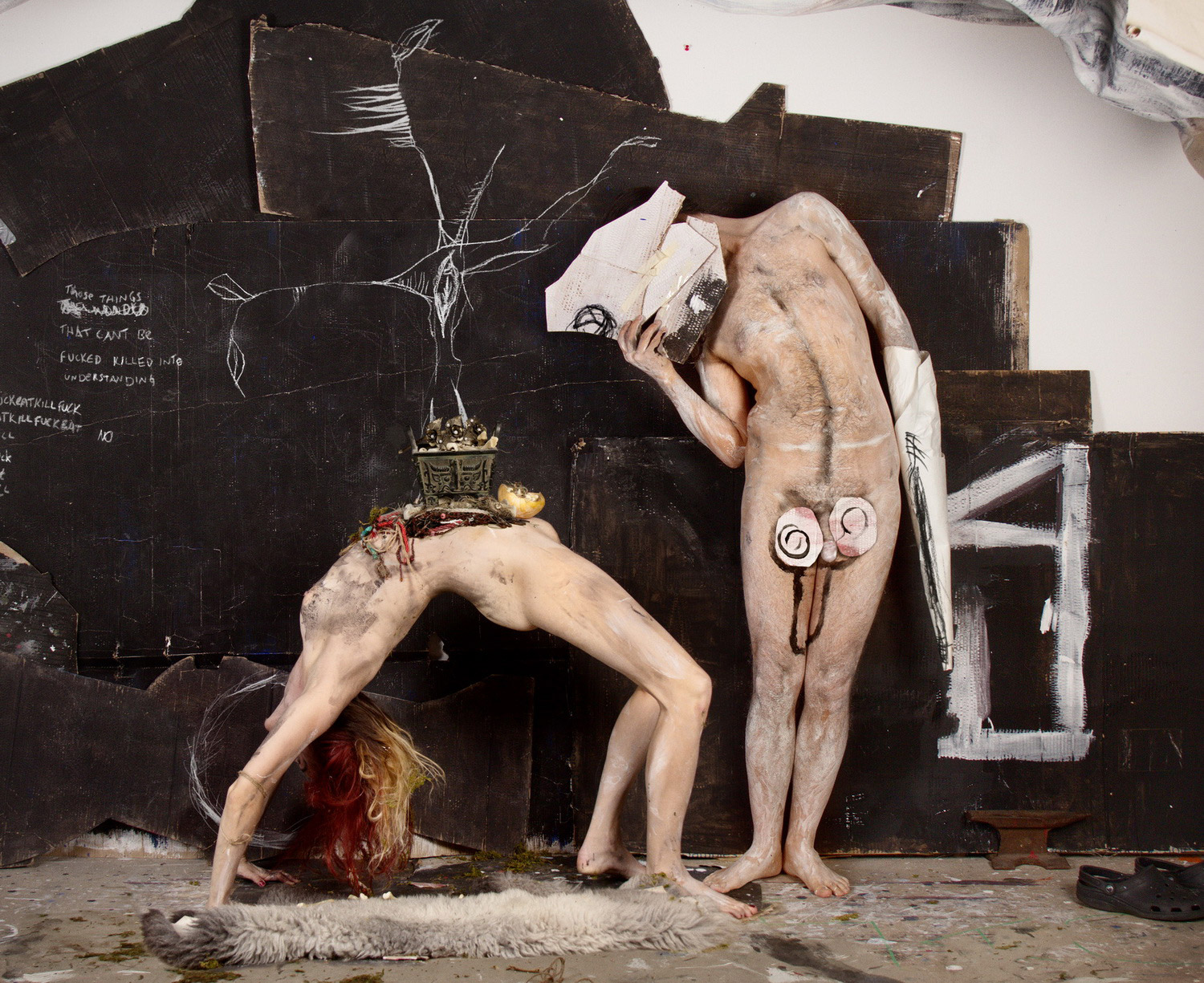 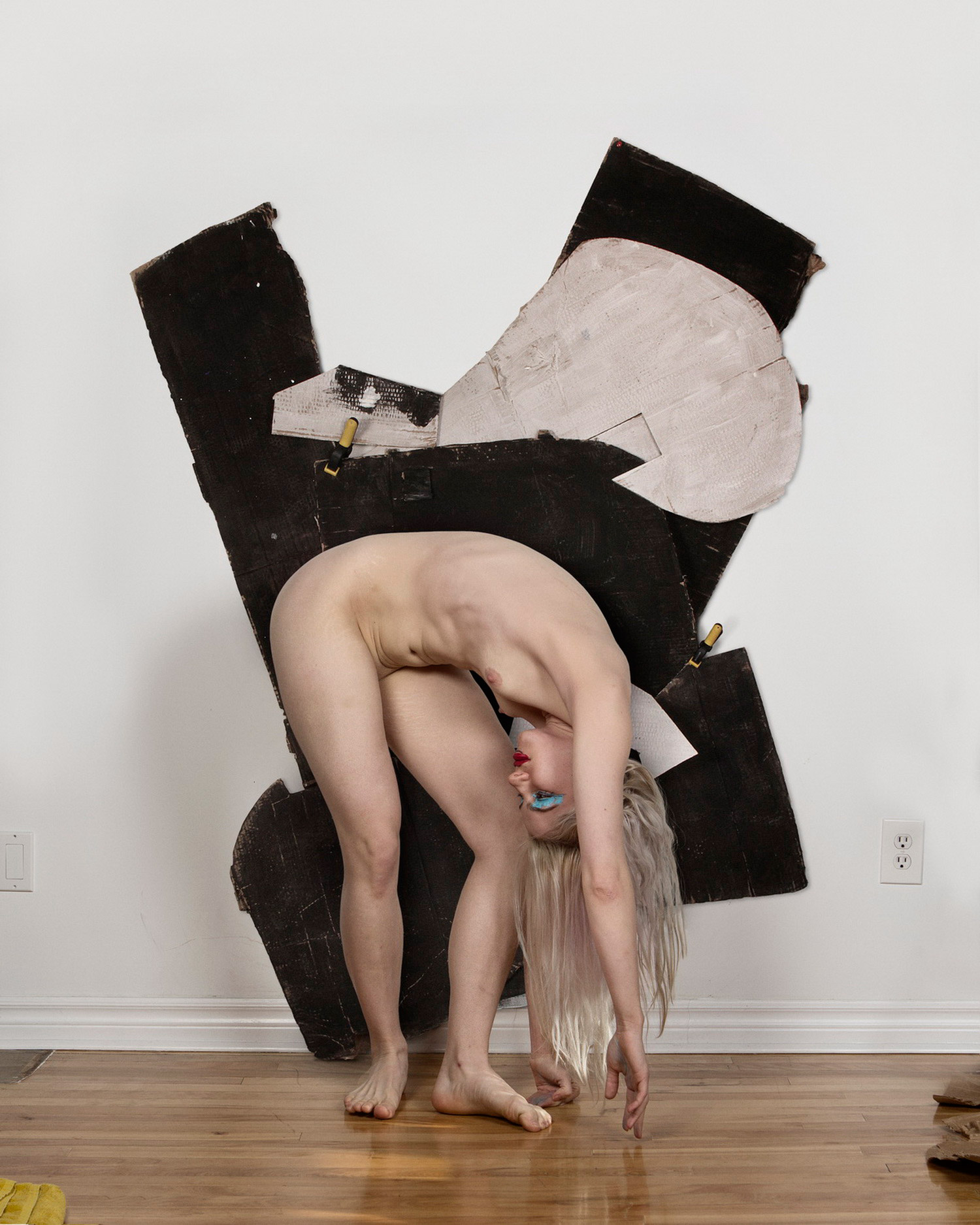 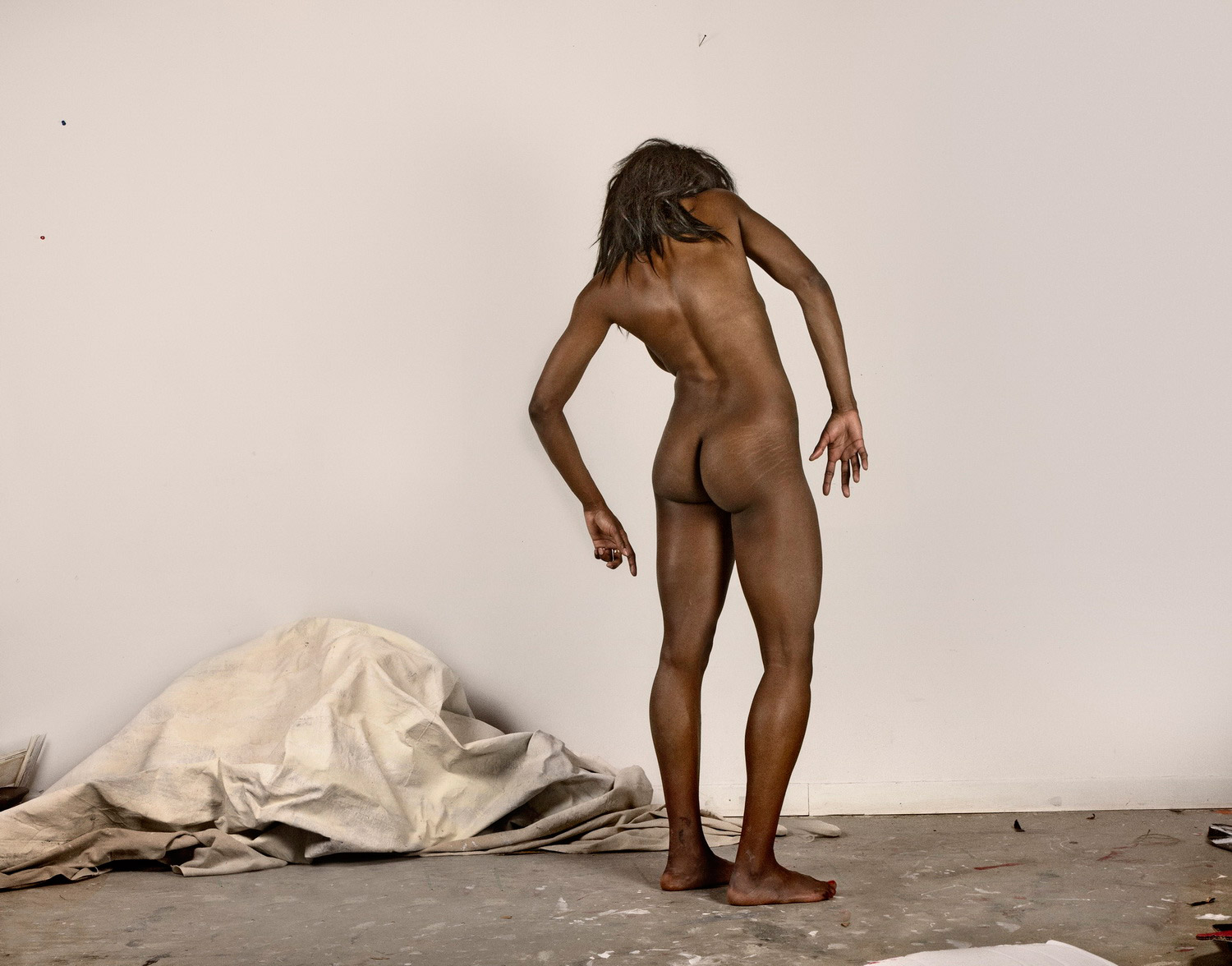 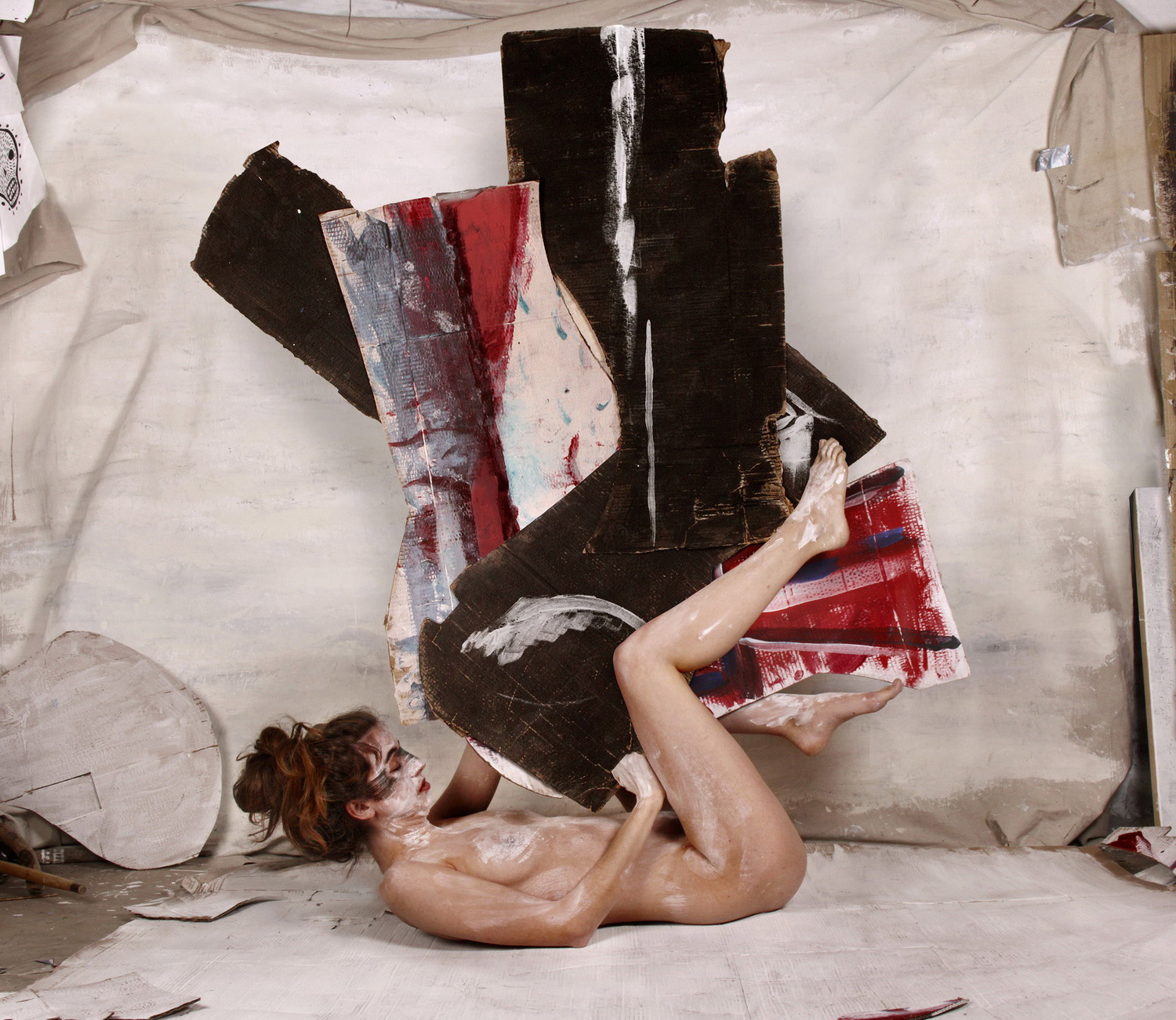 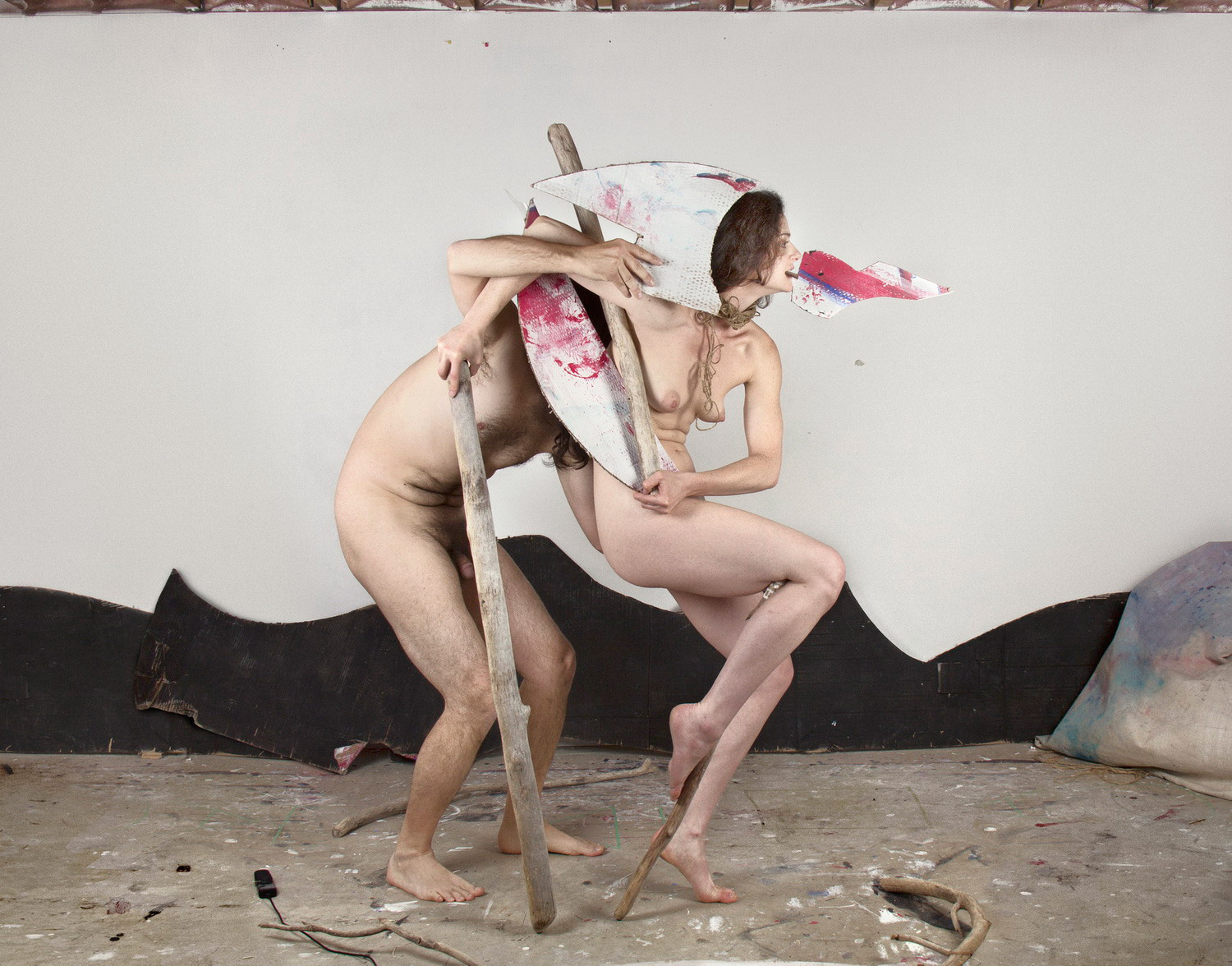 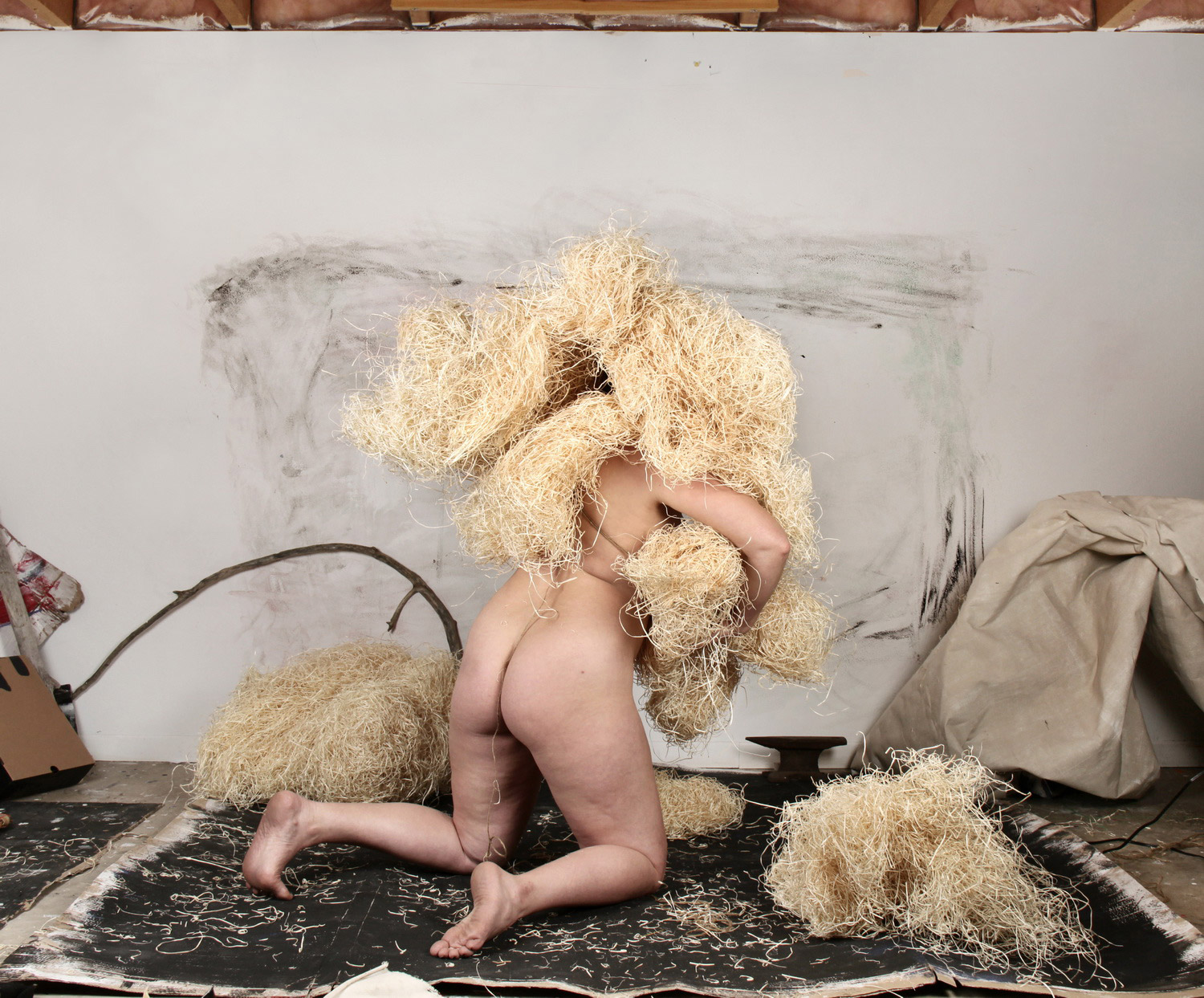 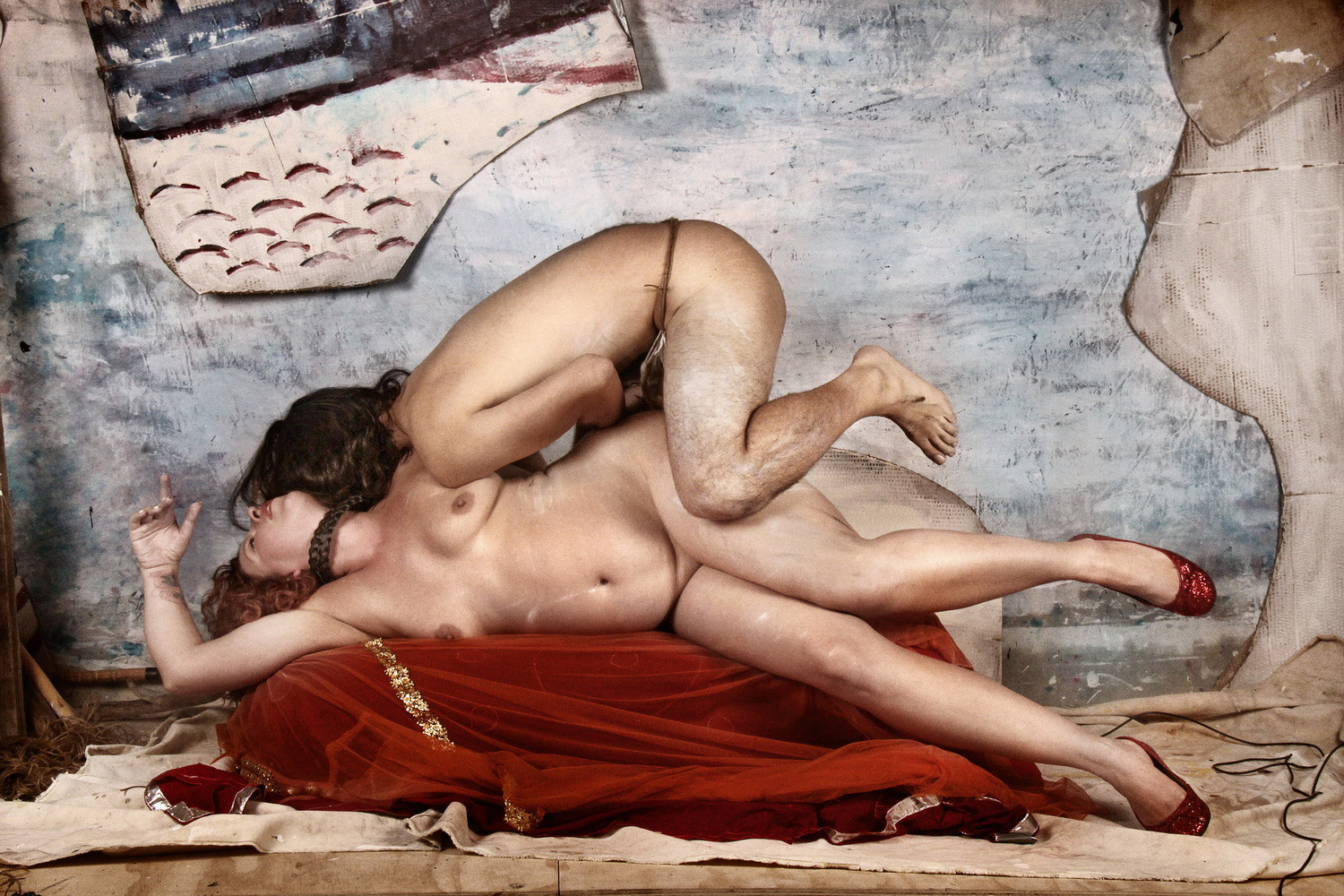