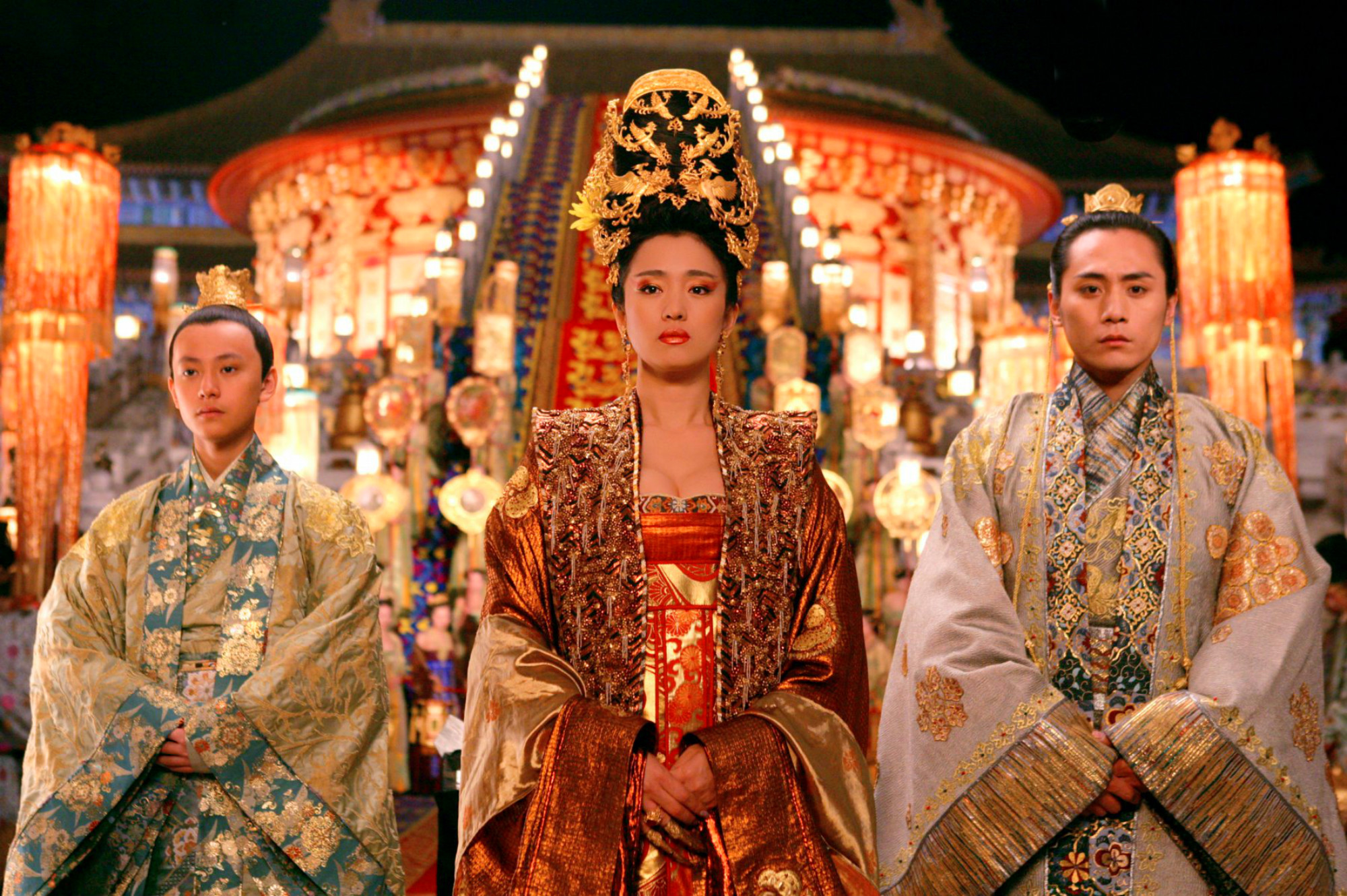 Seen by many as one of the giants of Chinese cinema and included within the 5th Generation of filmmakers, Zhang Yimou¬Ýis revered the world over for his highly distinct style.

Starting his career as a bit of a rebel who made independent films that enraged the ruling Communist Party, he wisely realised that if you want longevity within China as an artist you must secure the support of the government. Hence his very lucrative latter career was spent making Wuxia action films.

Here are some of the most interesting visual elements that have defined his work through the decades.

Top: The lavish¬Ýdecor and costumes¬Ýof “Curse of the Golden Flower.” 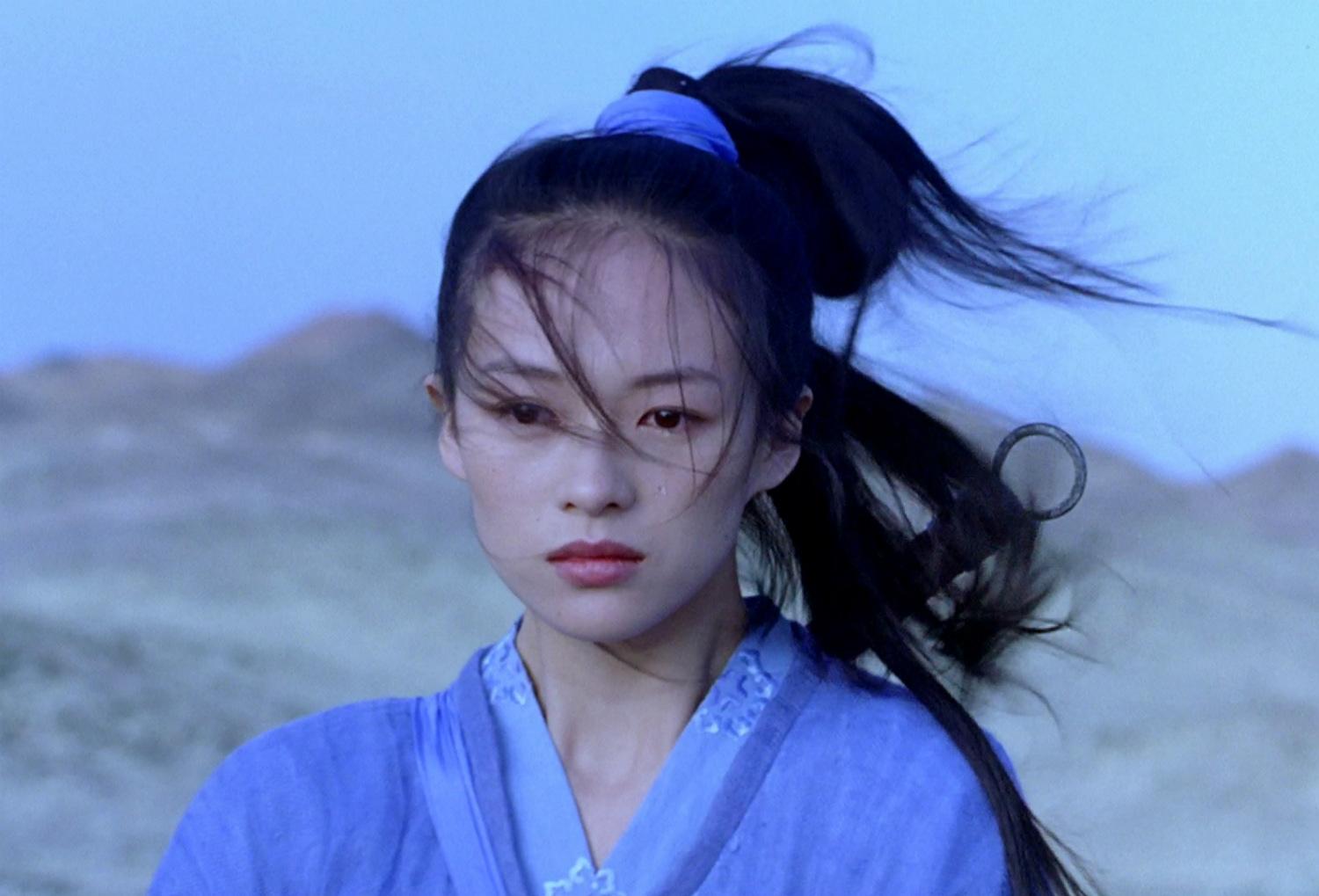 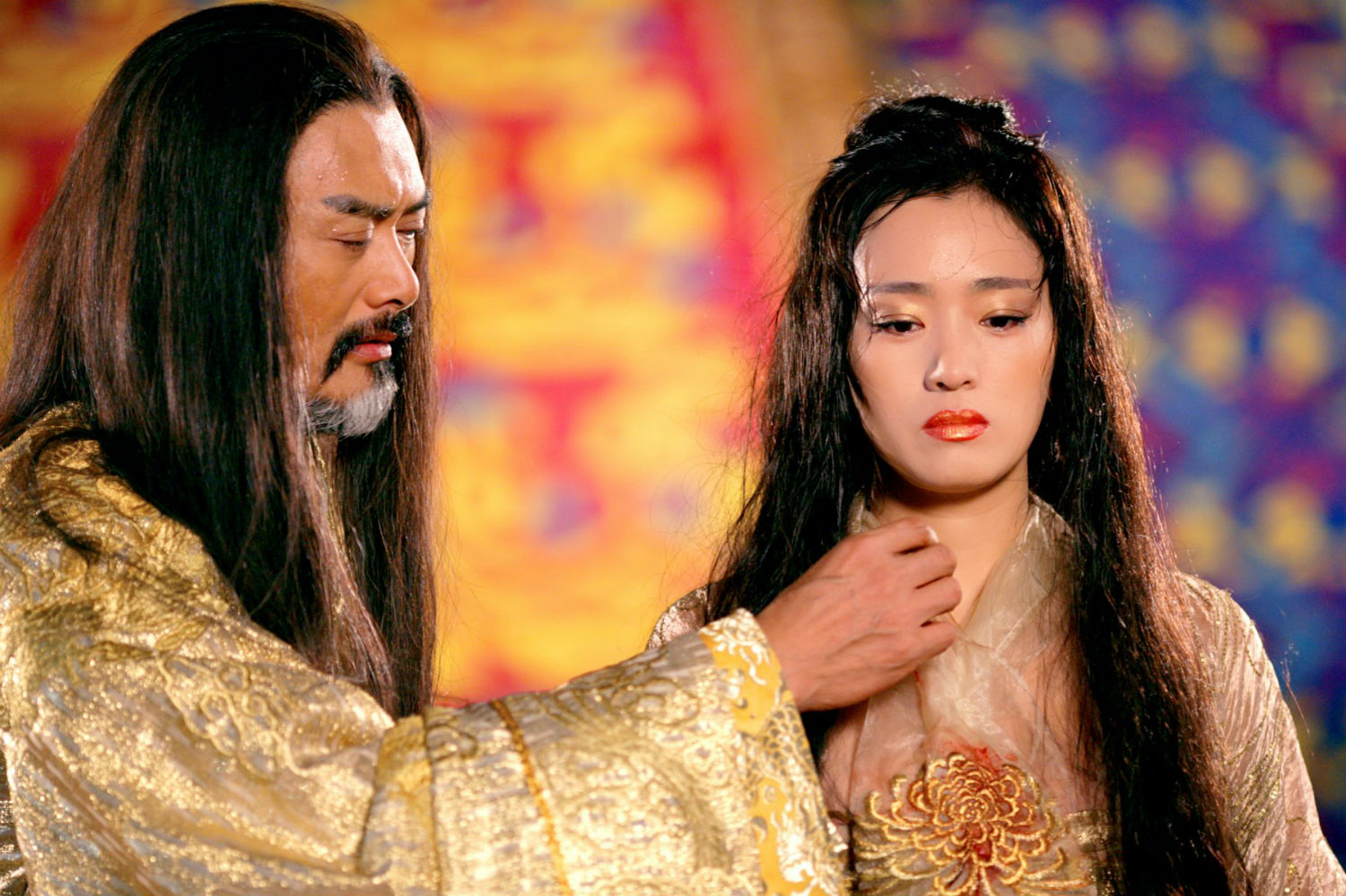 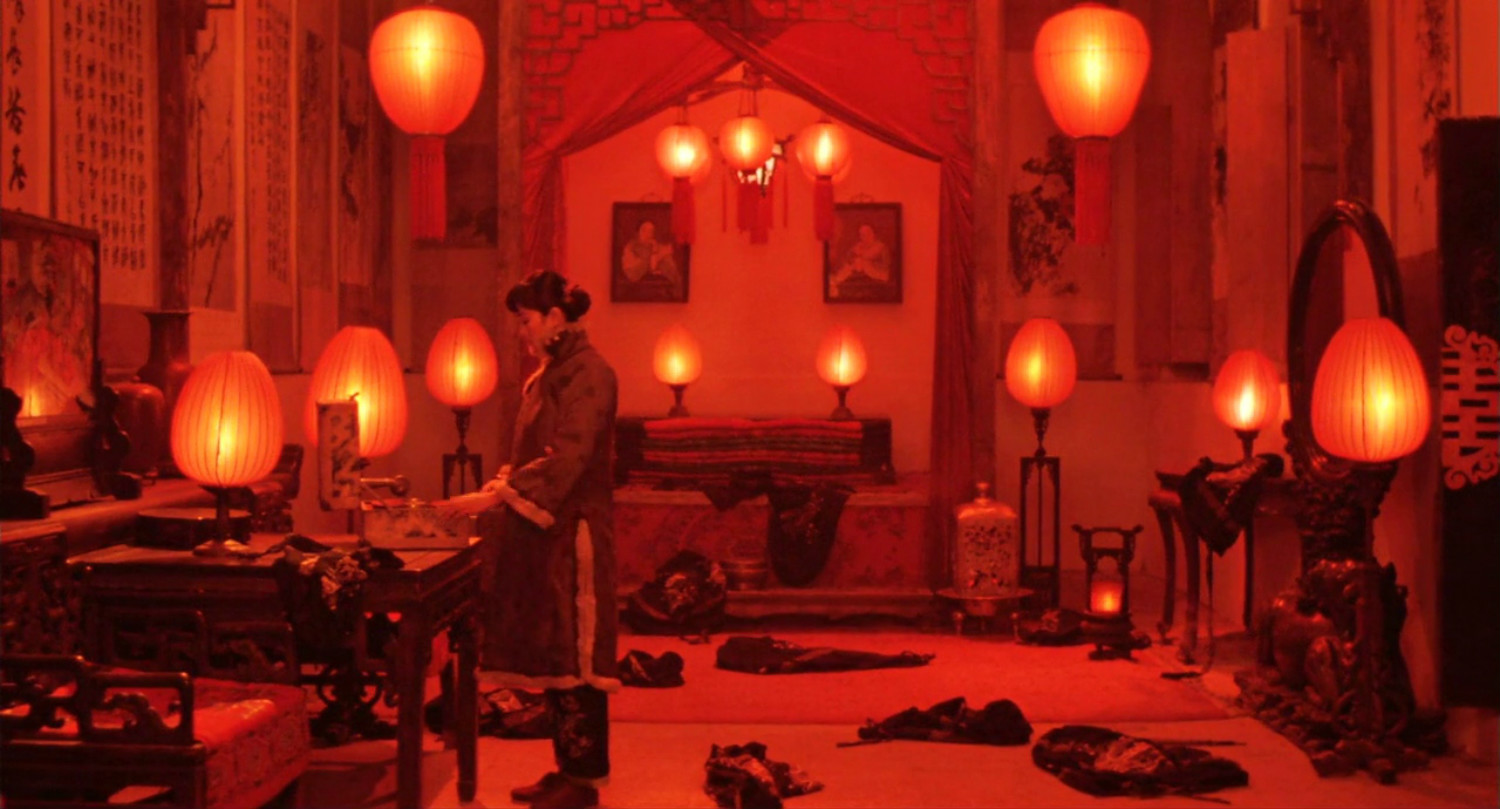 Blue, gold and red: the many colours at work in Yimou’s films.

Arguably the defining visual characteristic of his entire filmography, colour is such an integral part of his mise-en-scene. In “Raise the Red Lantern,” the many shades of red seep¬Ýinto the very fabric of the film, enriching it with layers of nuance and context. His most famous work, the martial arts epic “Hero” is painted in many tints of eye-popping-colour-coded magic, as each colour is worked into the different levels of the narrative. “Curse of the Golden Flower” comes alive in shimmering shades of gold as we witness the feuding family dynamics of a ruling dynasty. 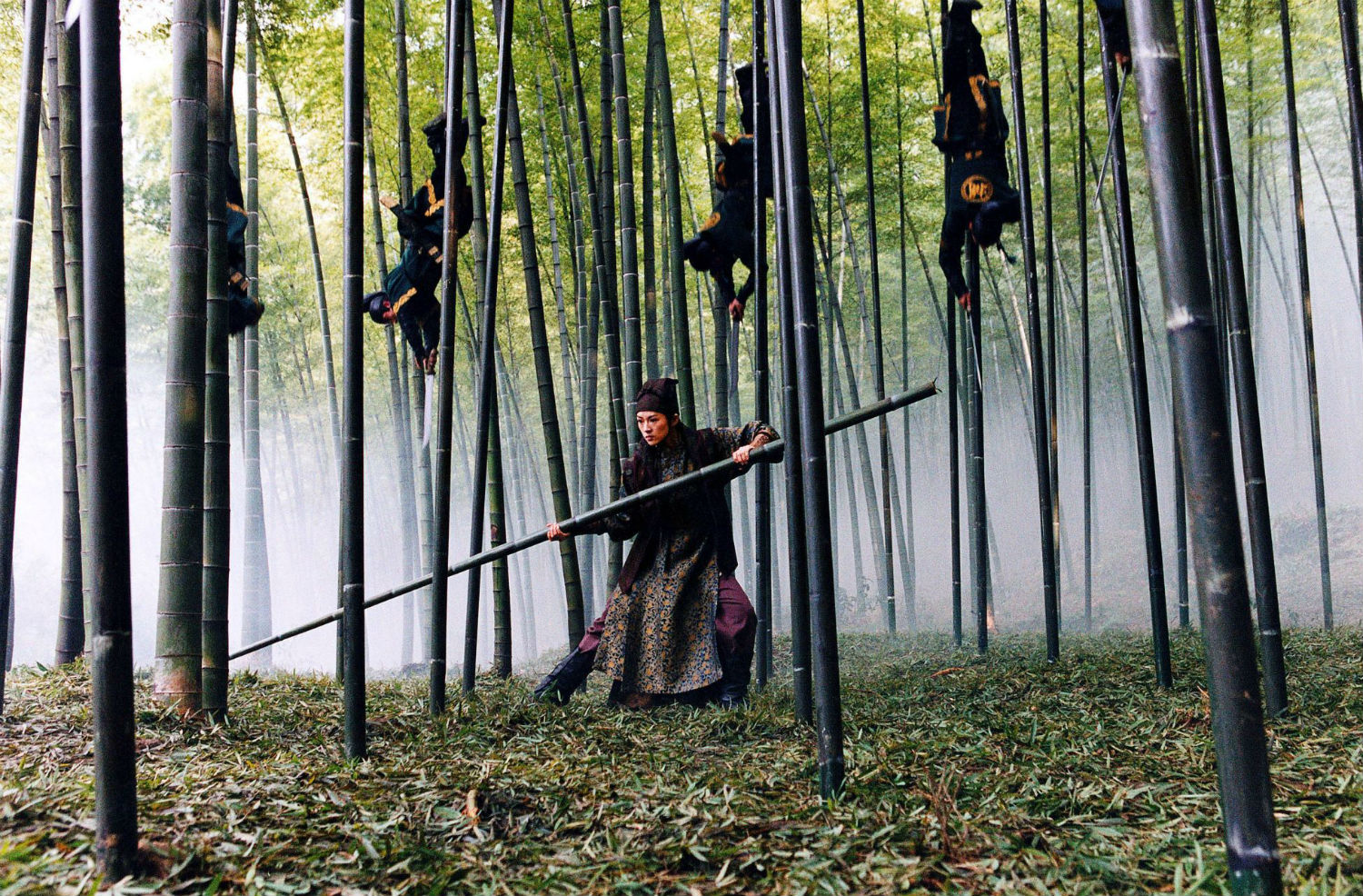 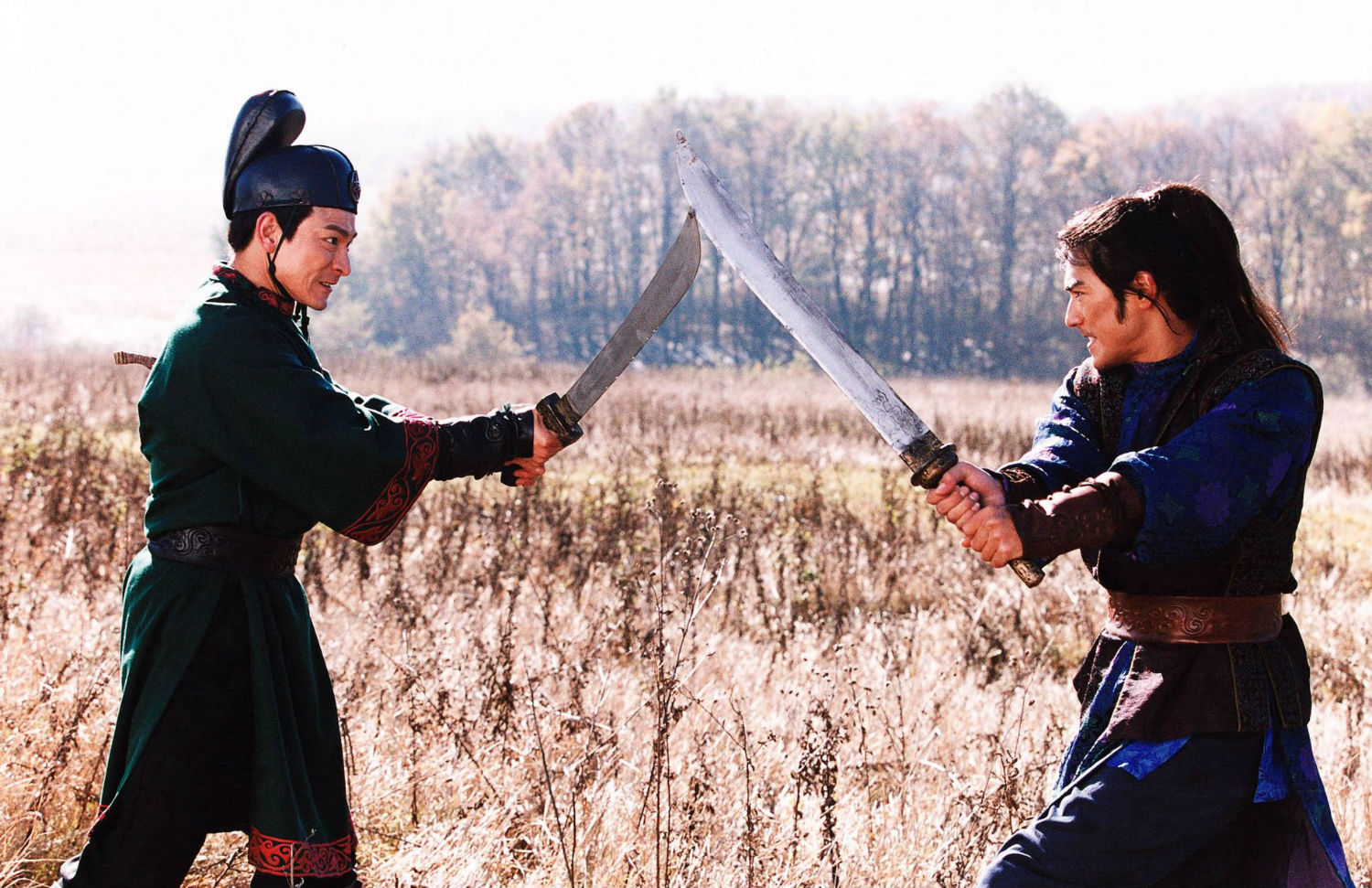 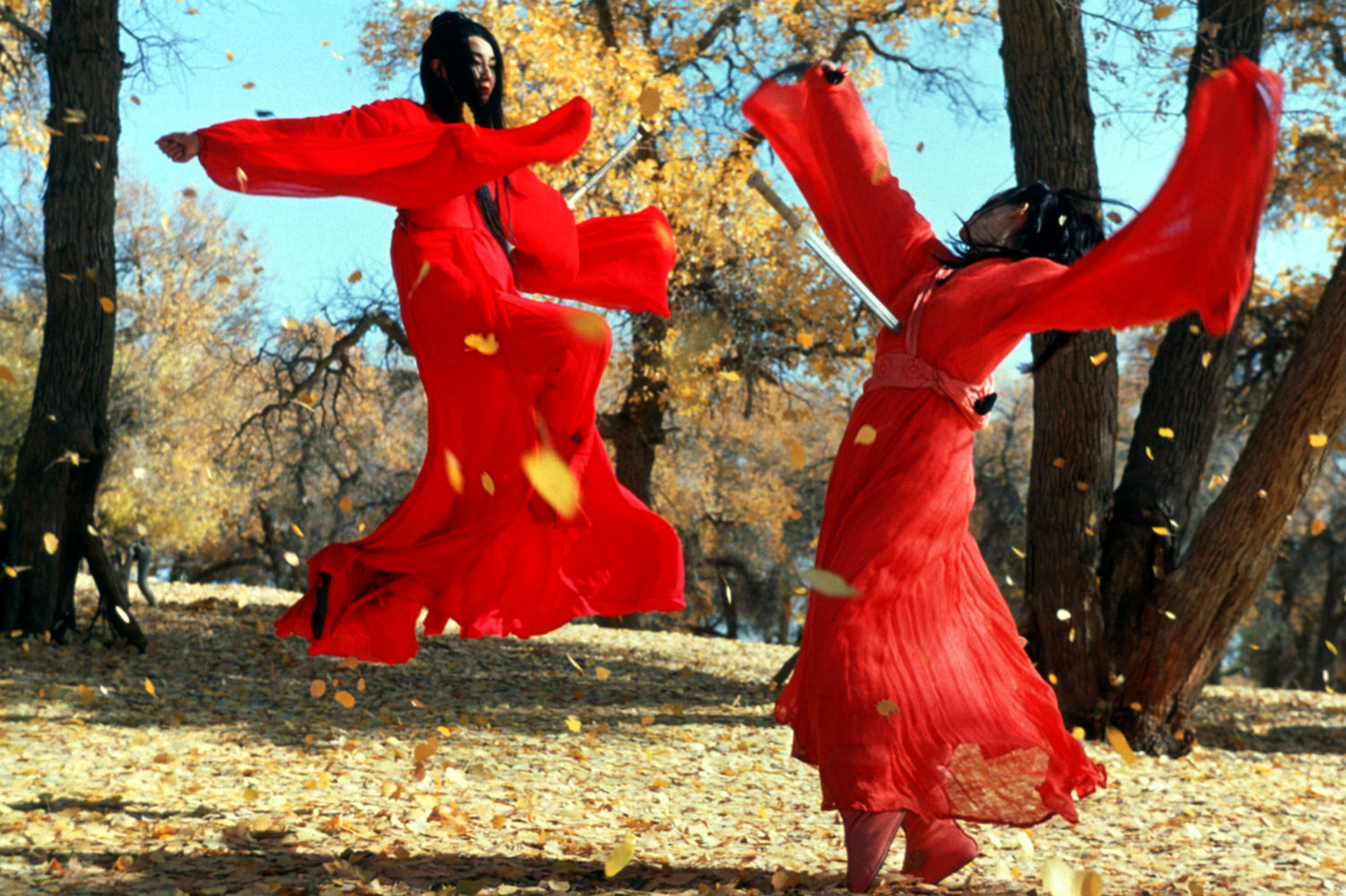 Artful fight sequences are regularly set against the beauty of nature.

There is a striking scene in “House of Flying Daggers” that sees Zhang Ziyi‚Äôs blind dancer pursued by soldiers in a tranquil bamboo forest. This violent scene, which ends in a shower of arrows, is in stark contrast to the meditative natural setting in which it takes place. This is a recurring theme in Yimou‚Äôs output, the violent squabbles of humans are set against the eternal beauty of China‚Äôs landscapes. In “Hero” we see this concept captured perfectly. The film takes place during the Warring States period in Chinese history, and¬Ýin it, the warriors fight it out against a backdrop of lush nature settings: a windless lake shifting into winter and an autumnal forest with golden leaves falling to the ground. 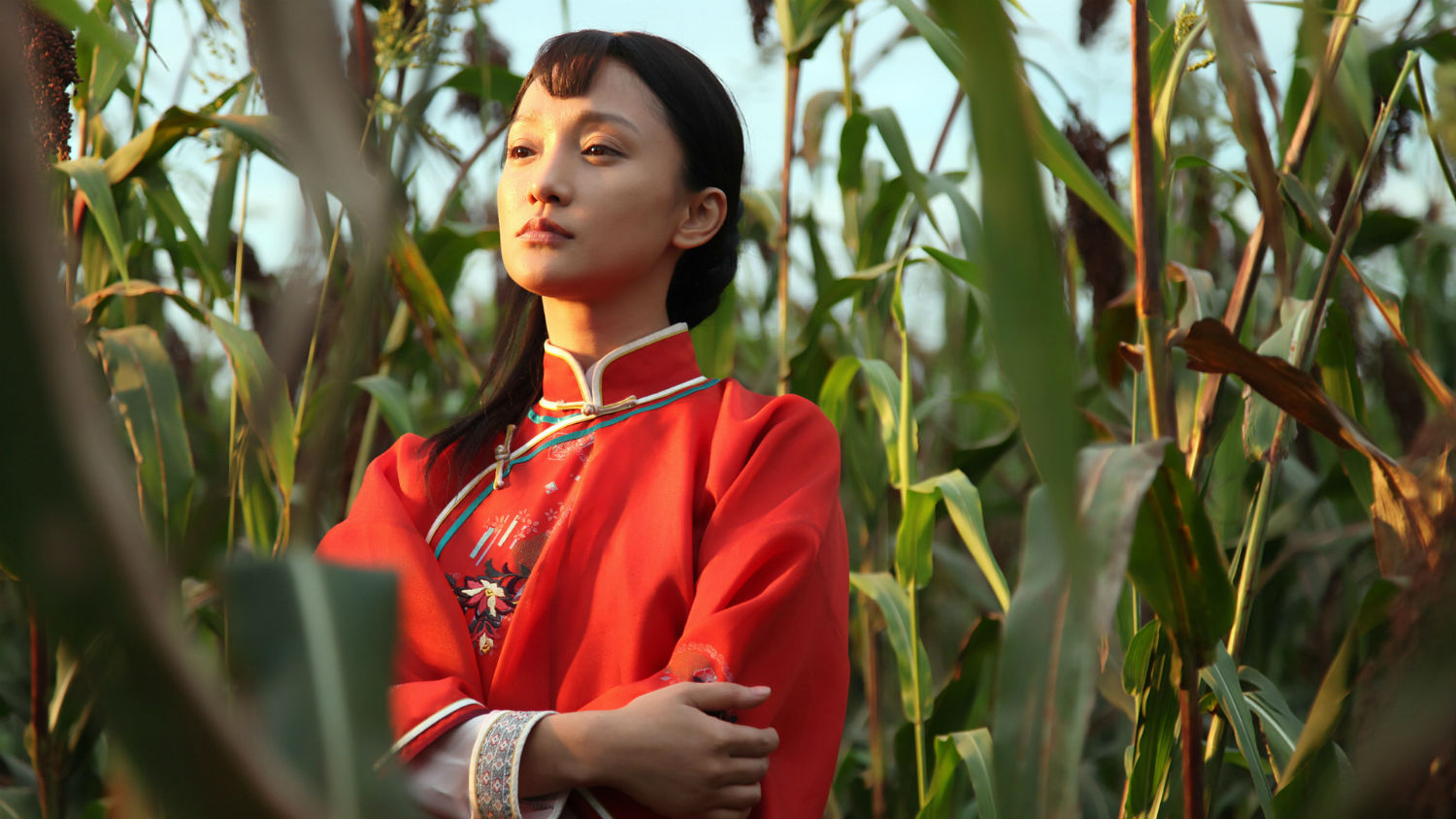 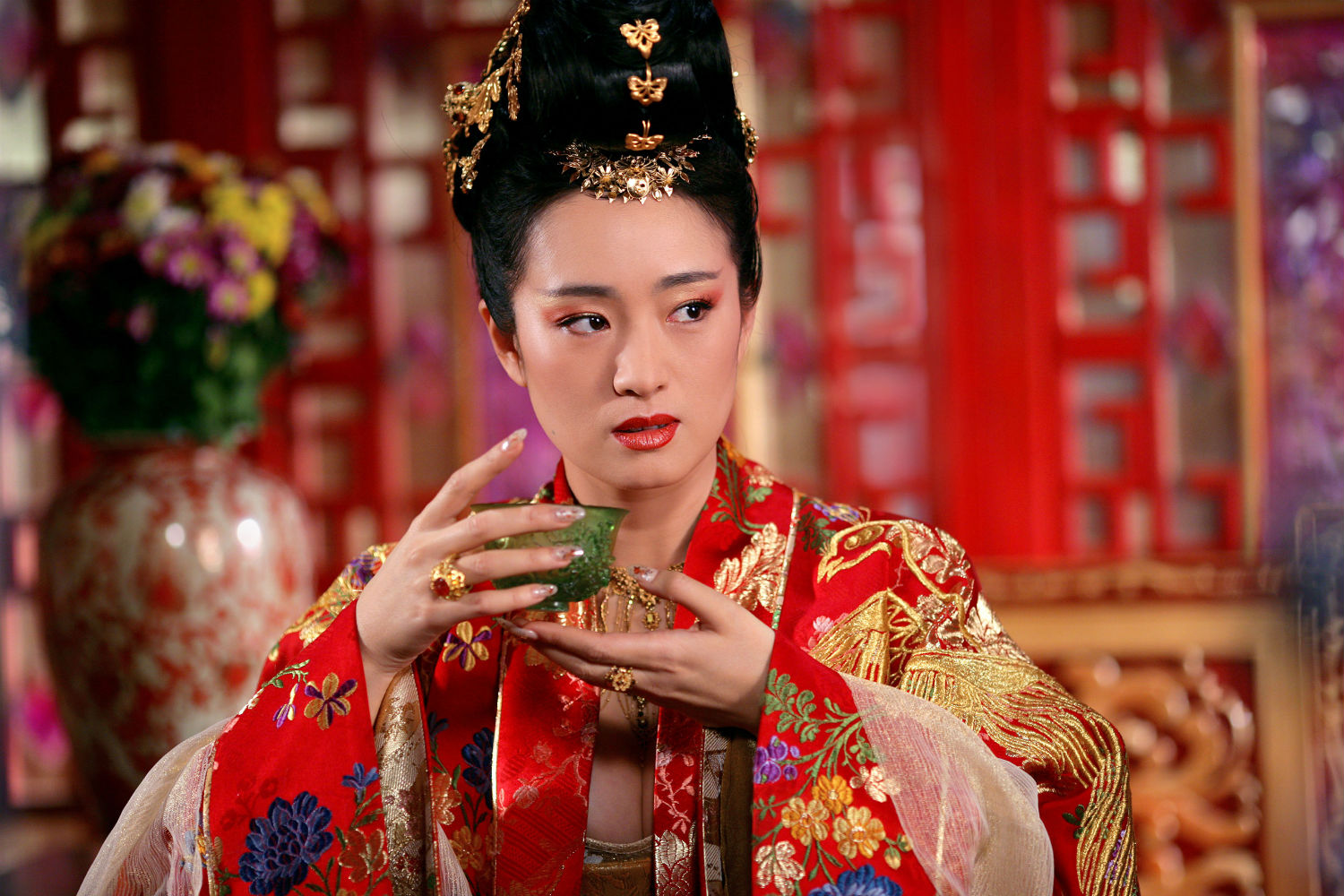 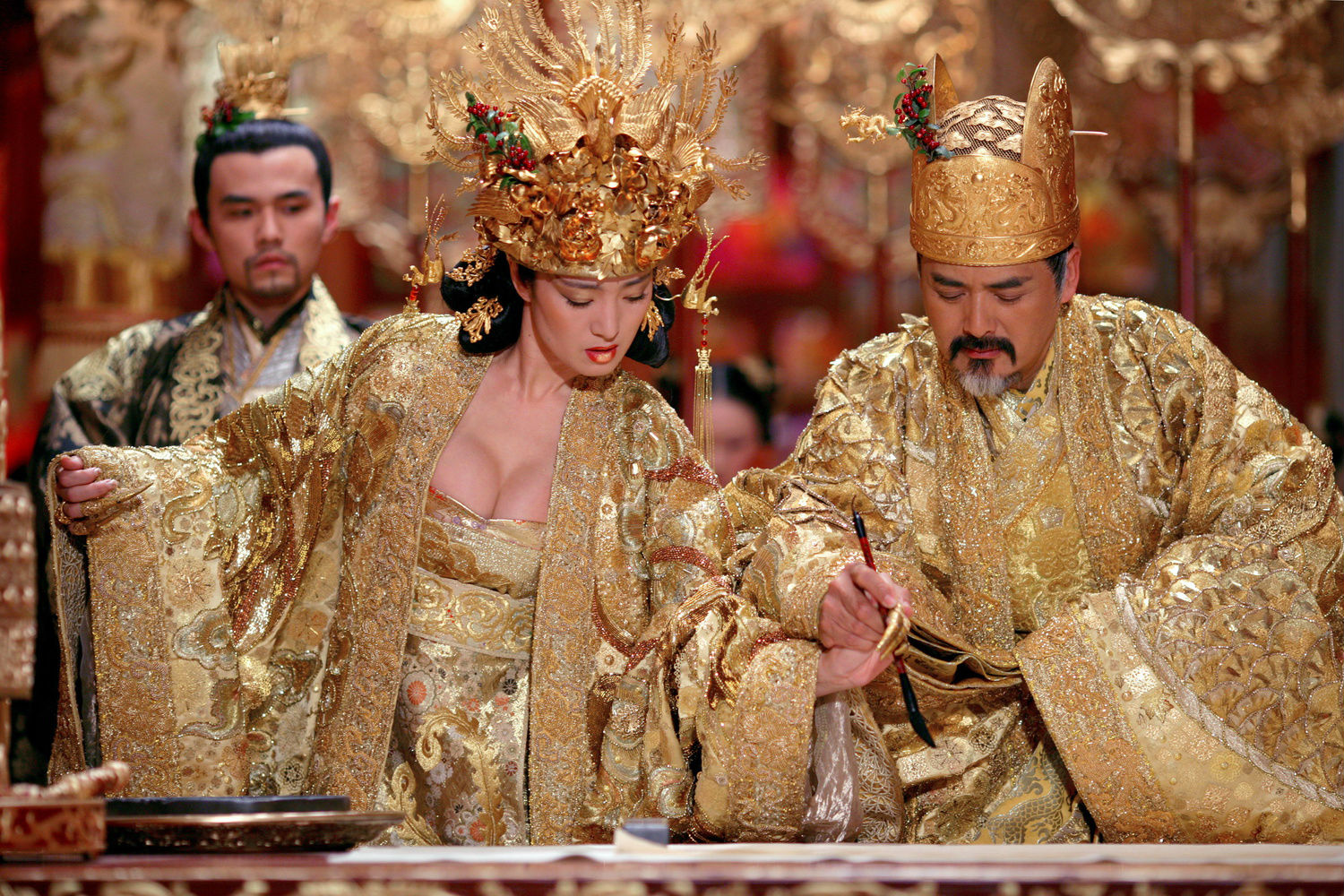 Above you can see the different kinds of period costumes at work throughout his¬Ýdiverse filmography.

“Red Sorghum” is set in a small village during the Second Sino-Japanese War and here Yimou utilises simple historical costumes to help give power to his film‚Äôs story. Again we see a lot of red worked into the costumes (red being a popular choice in China due to its status as a lucky colour). In contrast we see the opulent luxury of court life in the Tang Dynasty, as Gong Li and Chow Yun-Fat‚Äôs Emperor and Empress march through through bejewelled palace arrayed in every kind of golden finery. It is a sight to see, even if the movie itself is not one of his strongest. 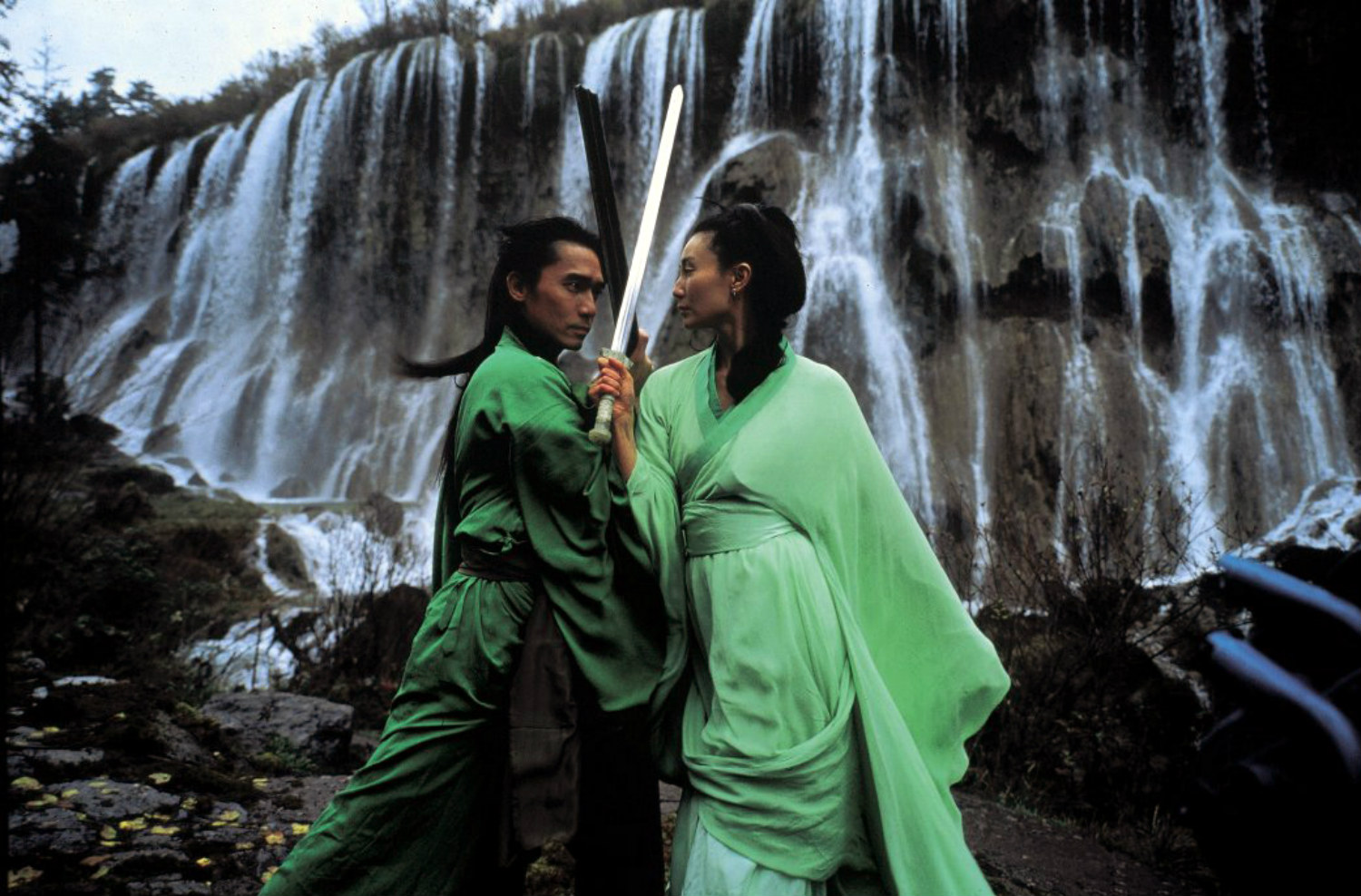 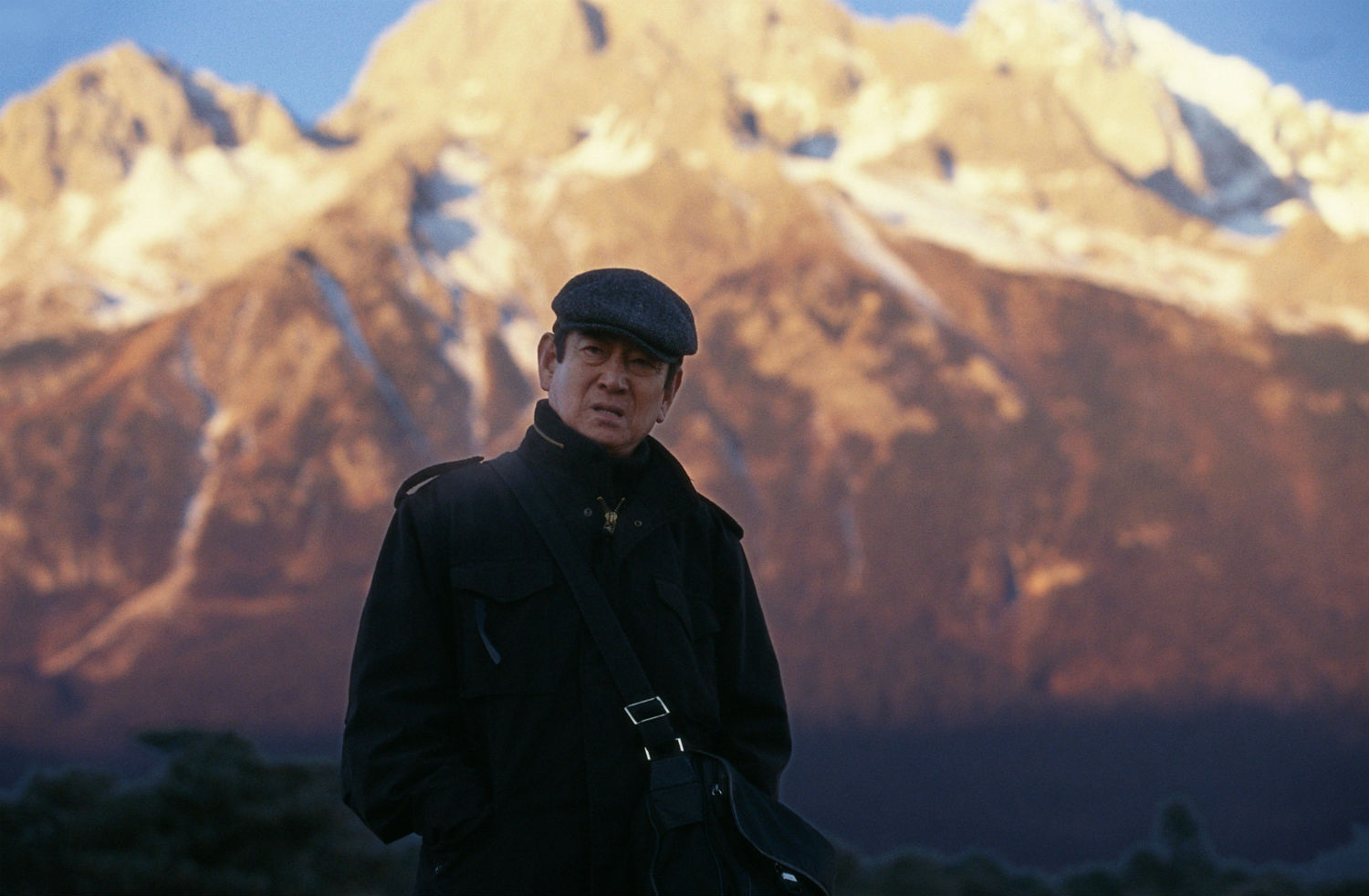 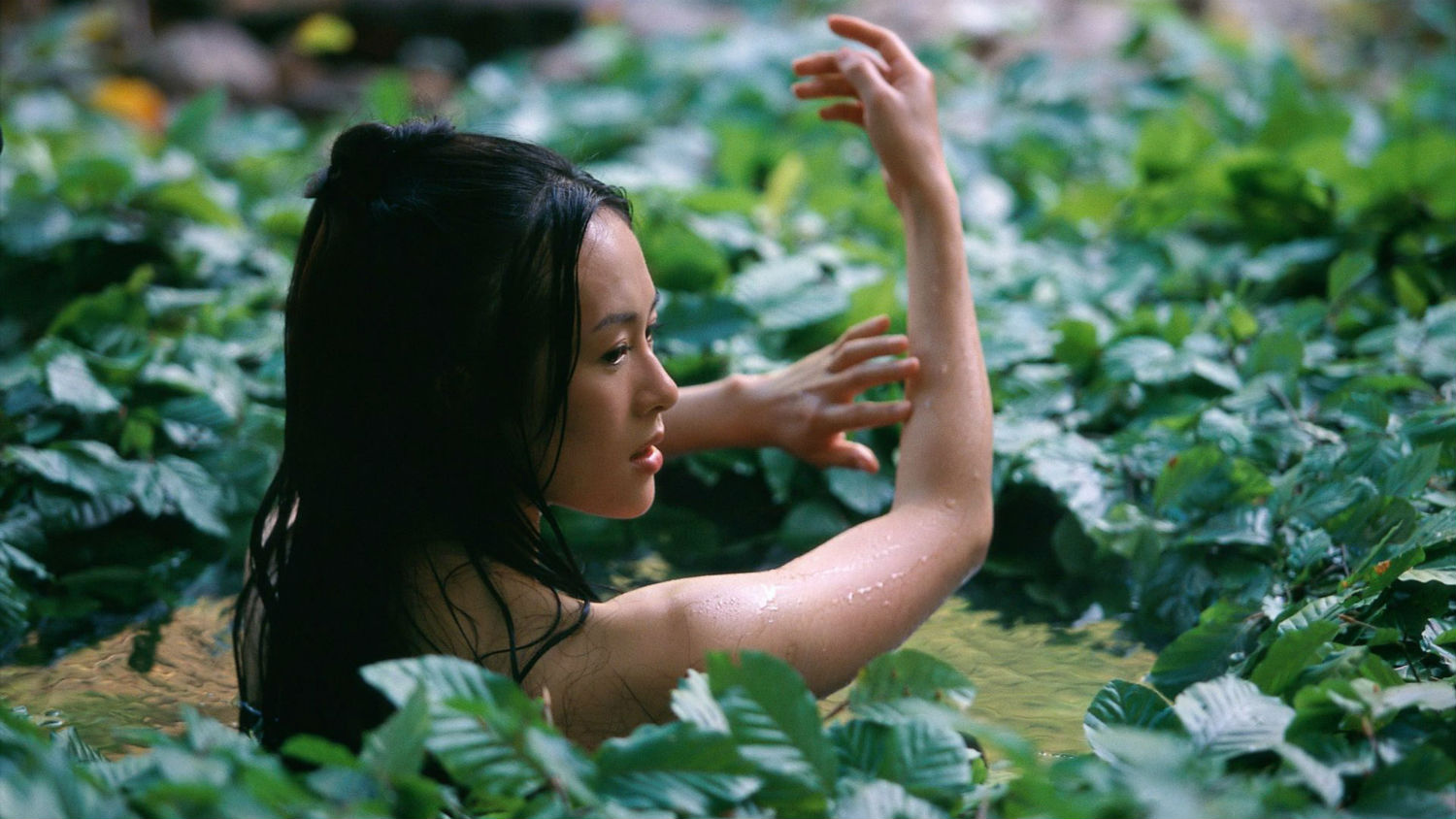 Reminiscent of Chinese¬Ýpainting techniques: the ravishing visuals of Zhang Yimou.

With a background as a cinematographer, it‚Äôs no surprise that Yimou‚Äôs films have such a powerful visual presence and so many of the shots look like paintings, exquisitely accomplished. He frames his images with natural lighting and a philosophical approach to space, shot through with a bold approach to colour, as we‚Äôve already seen. These are elements that define key aspects of China‚Äôs different painting schools, through the centuries and various dynasties. The photography in Yimou‚Äôs Wuxia films and in his low-key dramas, like “Ju Dou” and “Riding Alone for Thousands of Miles,” follow these age-old techniques.