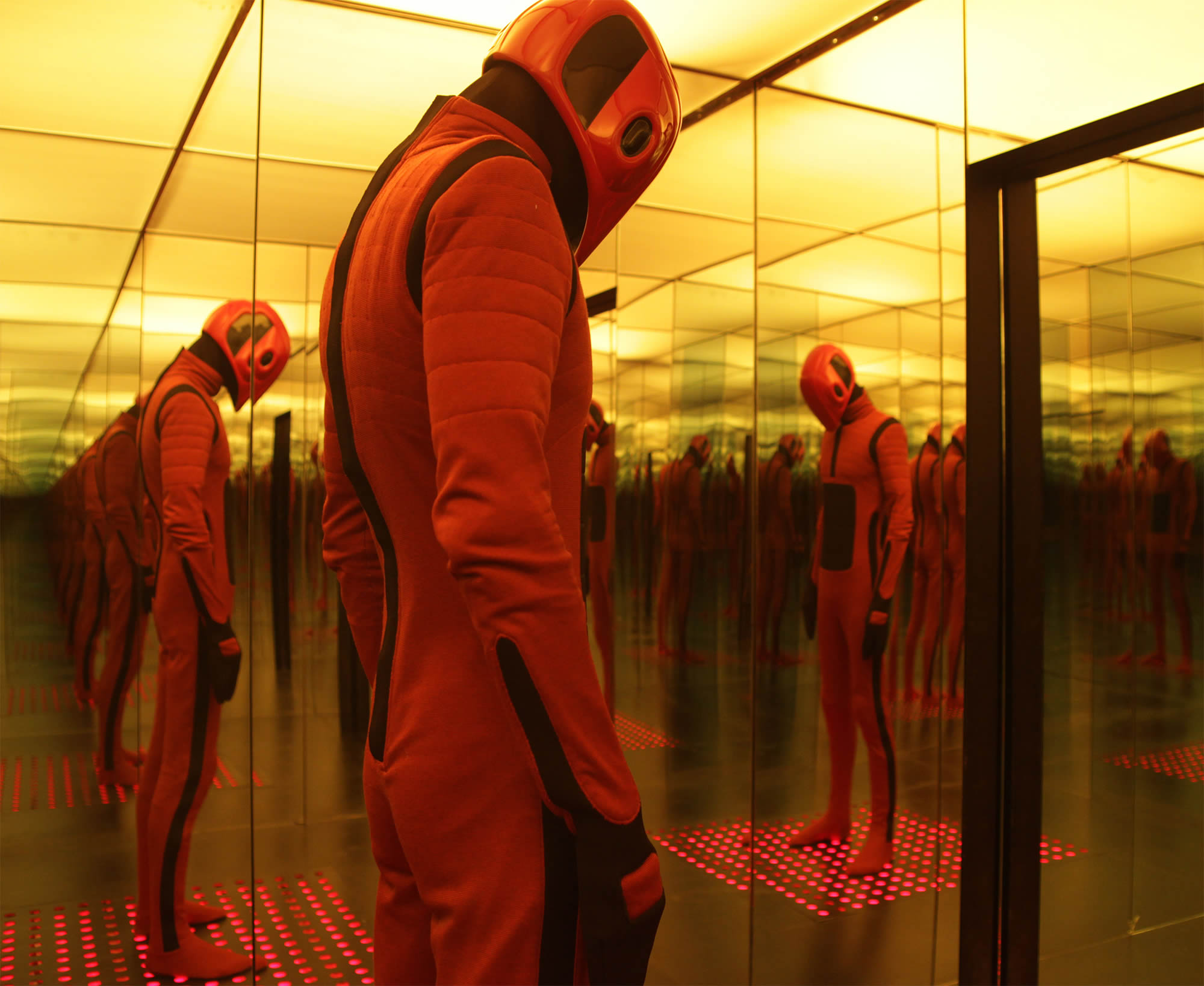 Cult movies rose as a phenomenon in the 1970s, thanks to the likes of Alejandro Jodorowsky‚Äôs ‚ÄúEl Topo‚Äù (1970) and ‚ÄúThe Rocky Horror Picture Show‚Äù (1975). A general cultural shift, too, in assessing the value of motion pictures ensured that certain movies picked up devout followers, and it didn‚Äôt matter if critics or the general audience did not appreciate them so much.

Cult films can be anything: from low-budget dramas to Hollywood blockbusters. They don‚Äôt have to be seen as critical or commercial failures first time round, either. Here‚Äôs a selection of ten recent movies you can bet your bottom dollar are destined for cult status.

Top: “Beyond The Black Rainbow” is a trippy, retro horror that pays homage to body horror classics and the joys of the video store era. 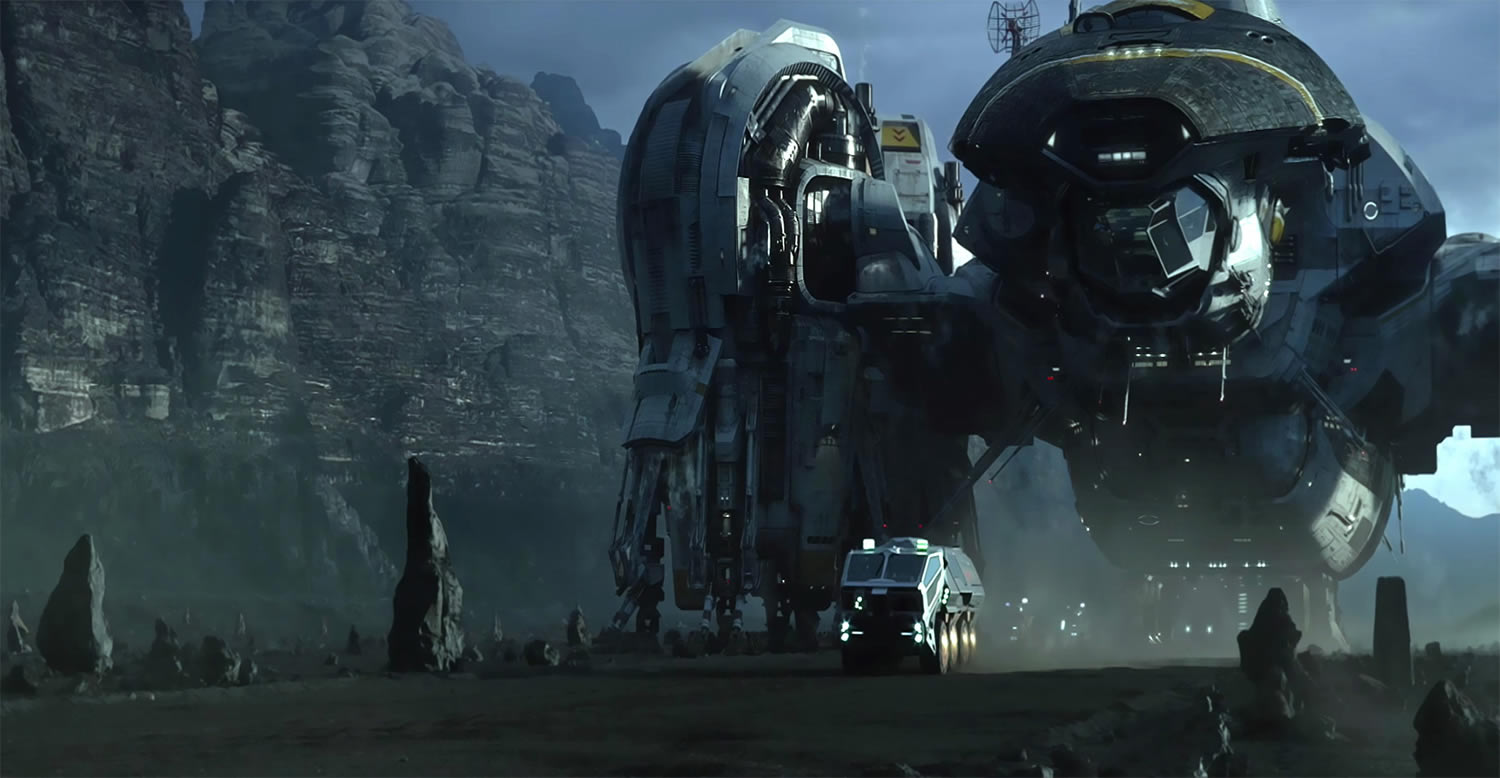 Fans wanted more xenomorph-action, but they got Prometheus instead

First things first: ‚ÄúPrometheus‚Äù made a lot of money and a sequel has been ordered for release in March 2016. But, unlike ‚ÄúAlien‚Äù (1979), it is not universally loved. Those that embraced Ridley Scott‚Äôs return to sci-fi adore it with a passion. The haters wanted to blast it out of an airlock and into deepest outer space where no one can hear it scream. 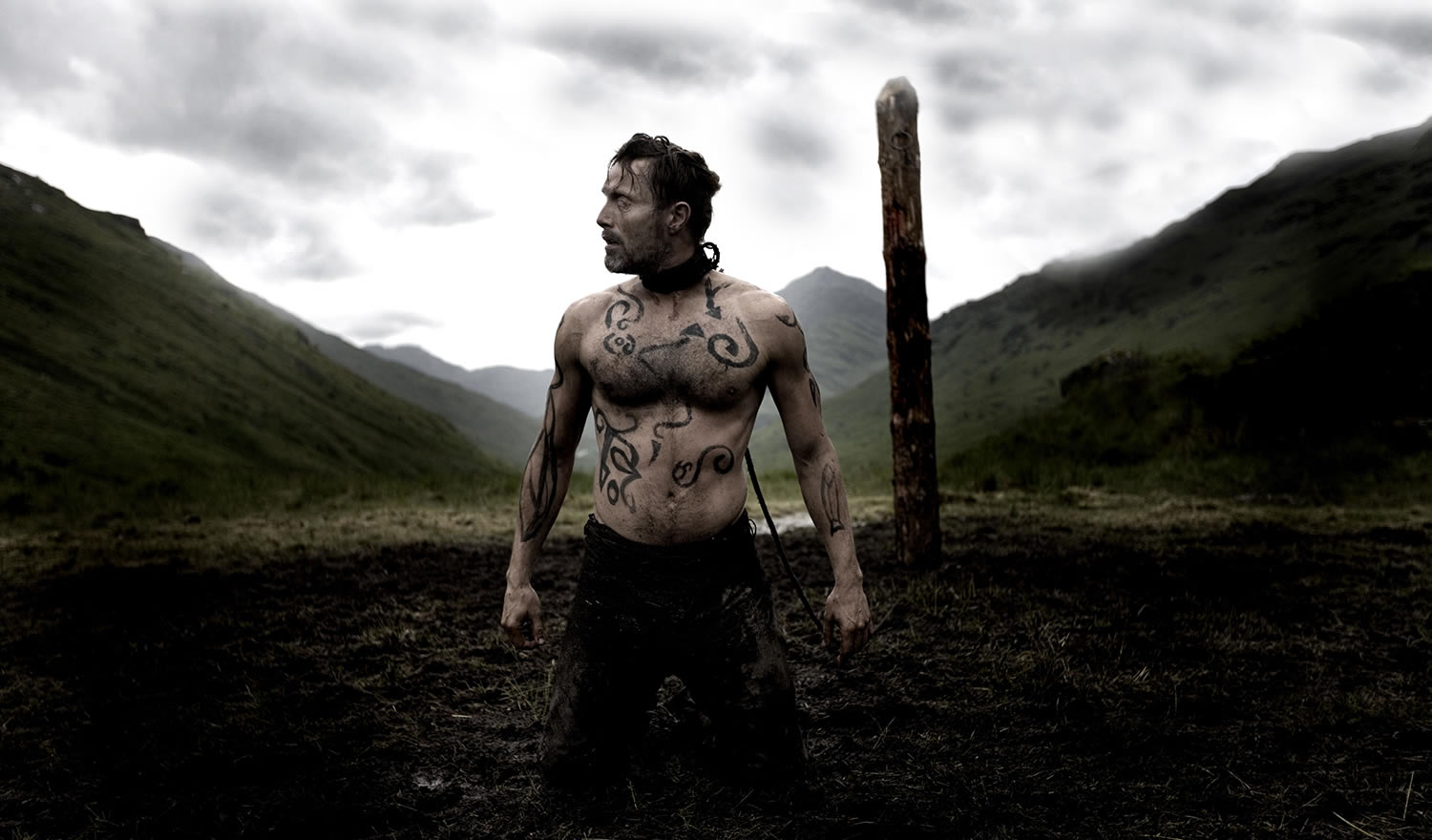 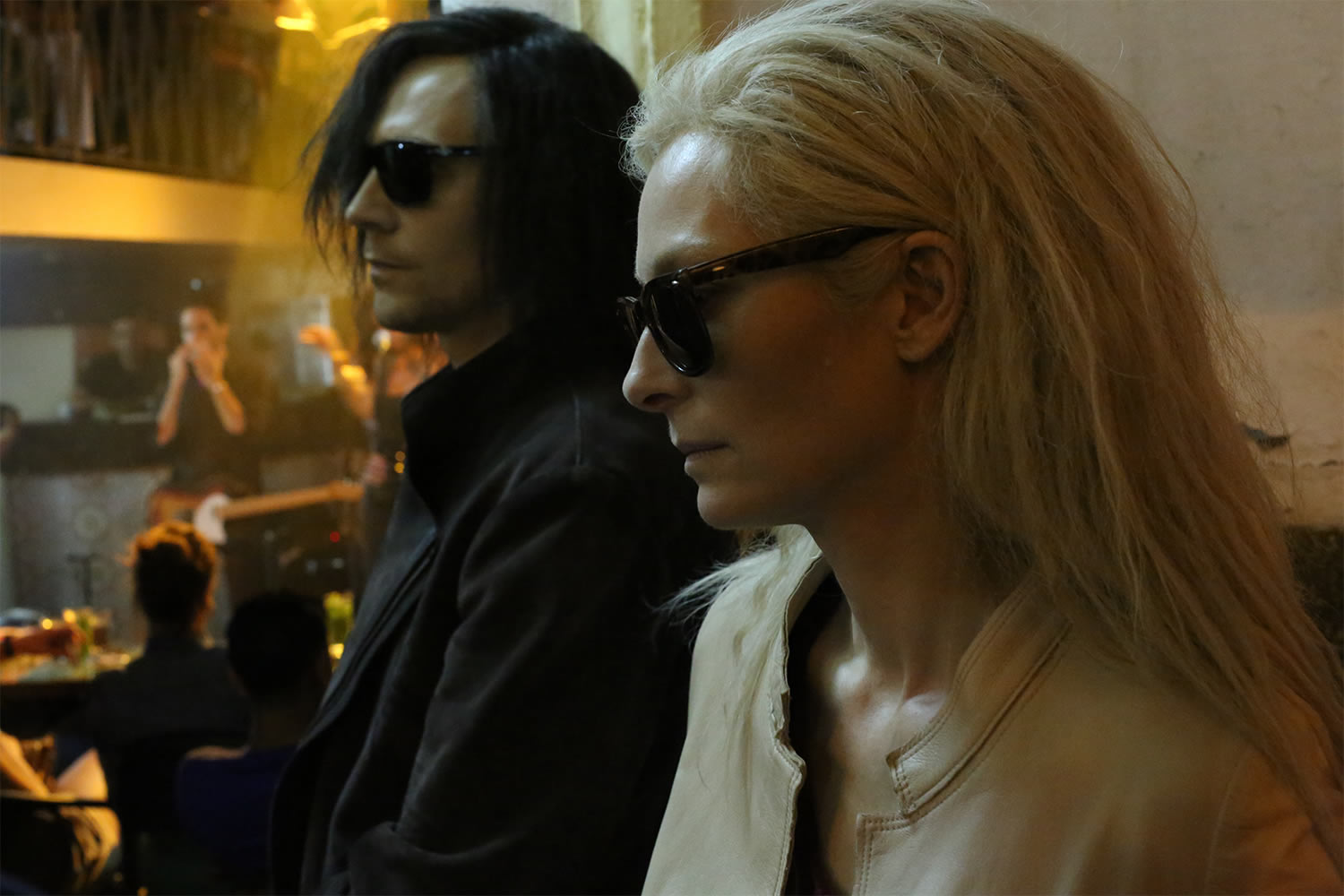 Jarmusch takes back vampires from the Twilight crowd.

Tom Hiddleston and Tilda Swinton star as the hippest undead bloodsuckers ever to grace the big screen. That‚Äôs an atomic fact. ‚ÄúOnly Lovers Left Alive‚Äù is so achingly cool (in a good way) you‚Äôll quite possibly want to be a vampire after seeing the movie and start collecting vintage guitars and calling everything you hate “zombie shit.” 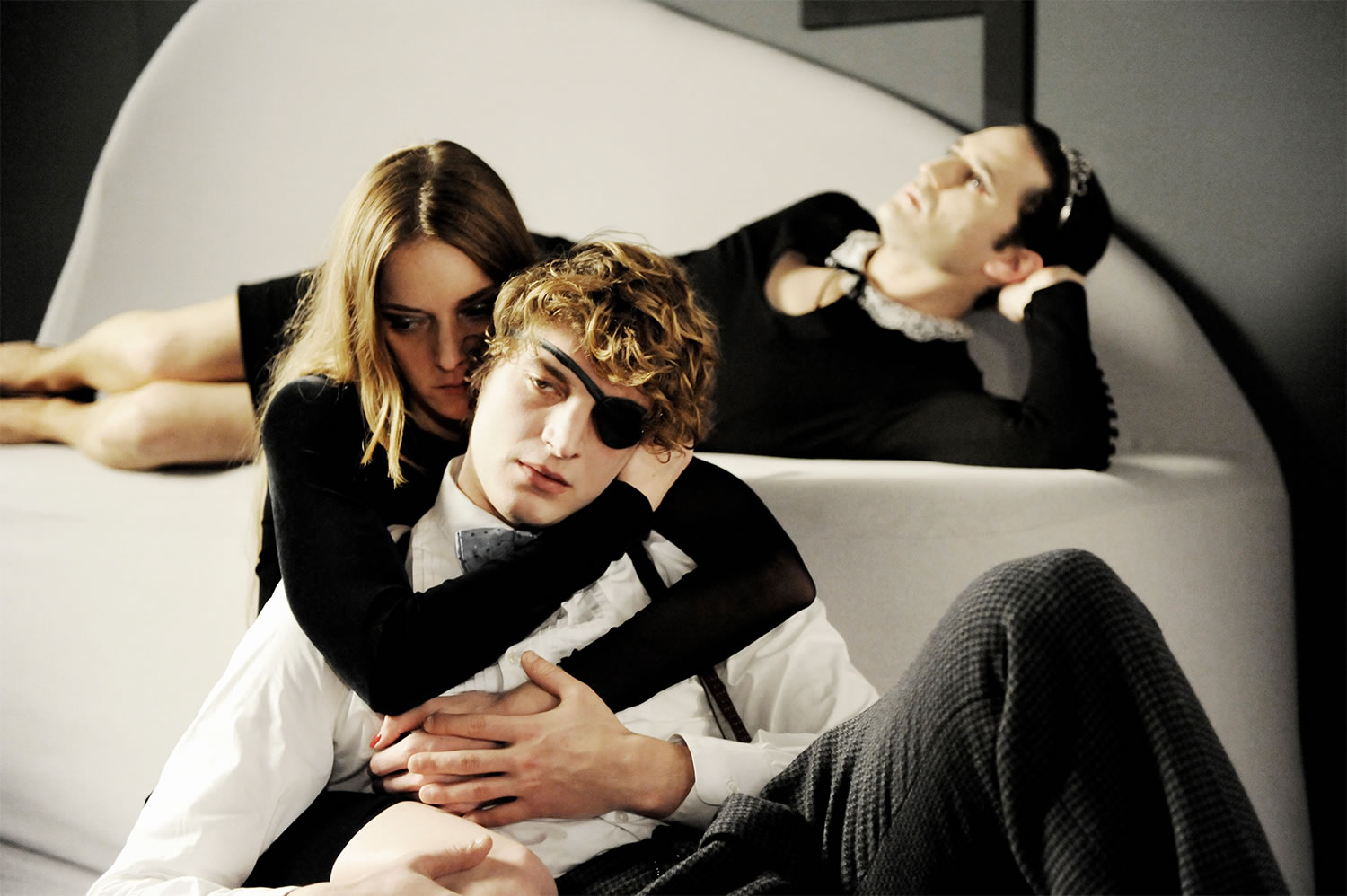 It‚Äôs a thin line between sexy and sleazy in “You and the Night.”

You and the Night 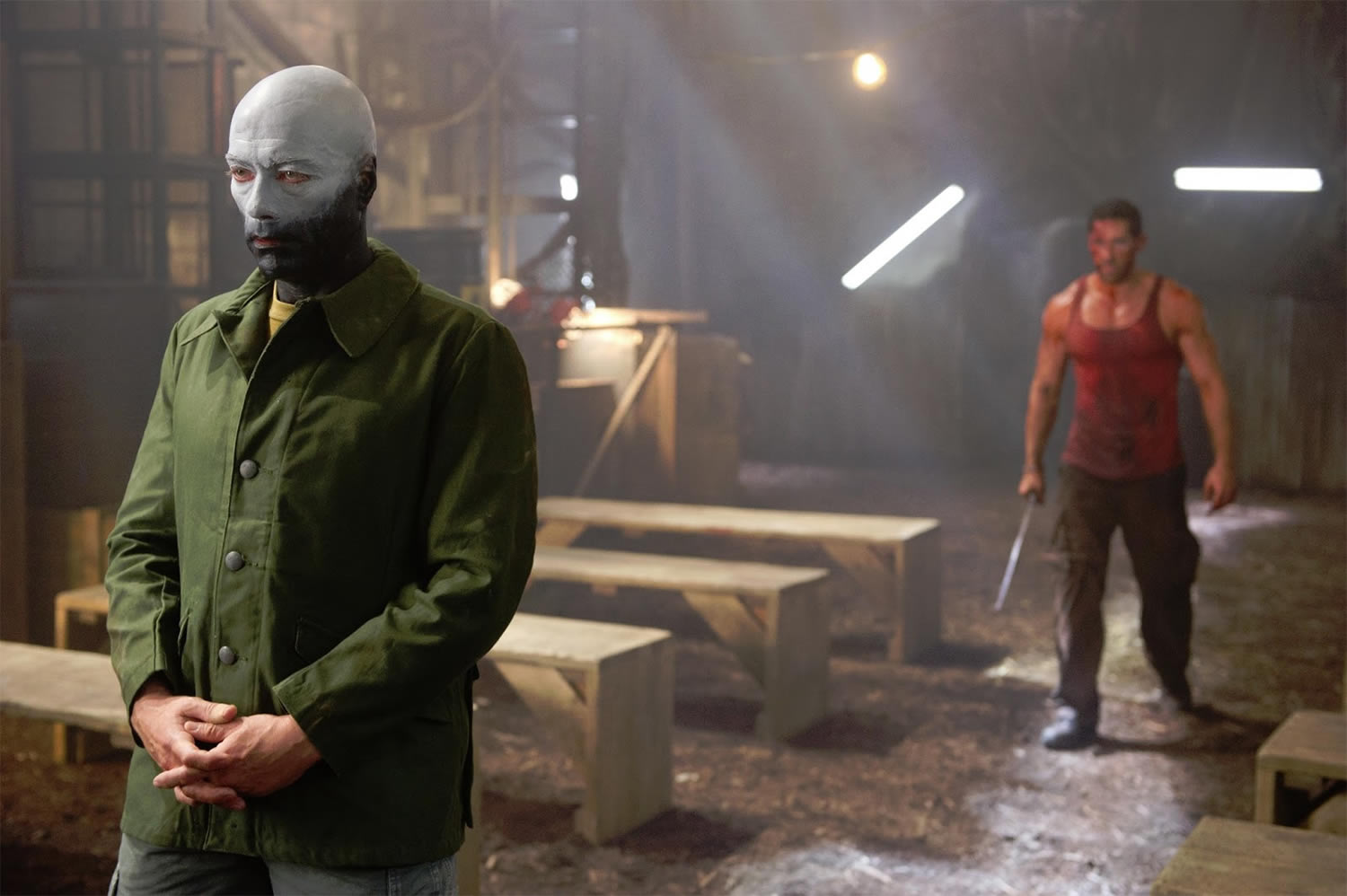 How on earth did a direct-to-DVD entry in the ‚ÄúUniversal Soldier‚Äù series end up being so damn good? Imagine if Gaspar No√© had directed ‚ÄúThe Expendables.‚Äù Can you picture, in your mind, what that would look like? Cool, right? I renamed John Hyam‚Äôs sterling actioner “Enter the Droid.” 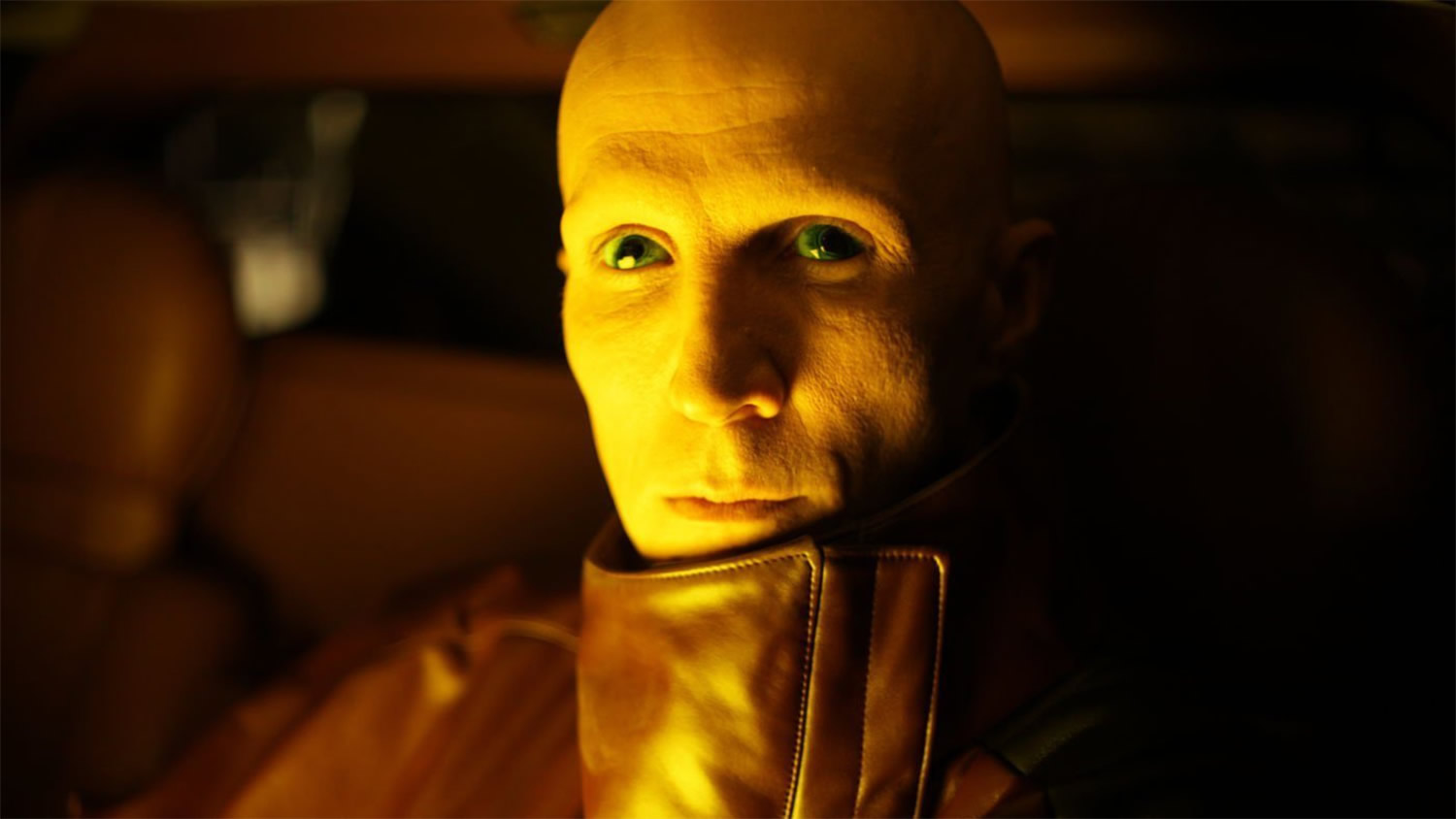 Panos Cosmatos’ Canadian sci-fi flick is a hidden gem. Seek it out.

Beyond The Black Rainbow

Panos Cosmatos‚Äô ‚ÄúBeyond The Black Rainbow‚Äù already has a cultish following among film critics. So, it‚Äôs only right that we spread the word and help others appreciate this most excellent retro sci-fi horror flick about a mad doctor obsessed with a female psychic patient, who he keeps locked in a brightly-lit room and subjects to endless therapy sessions. 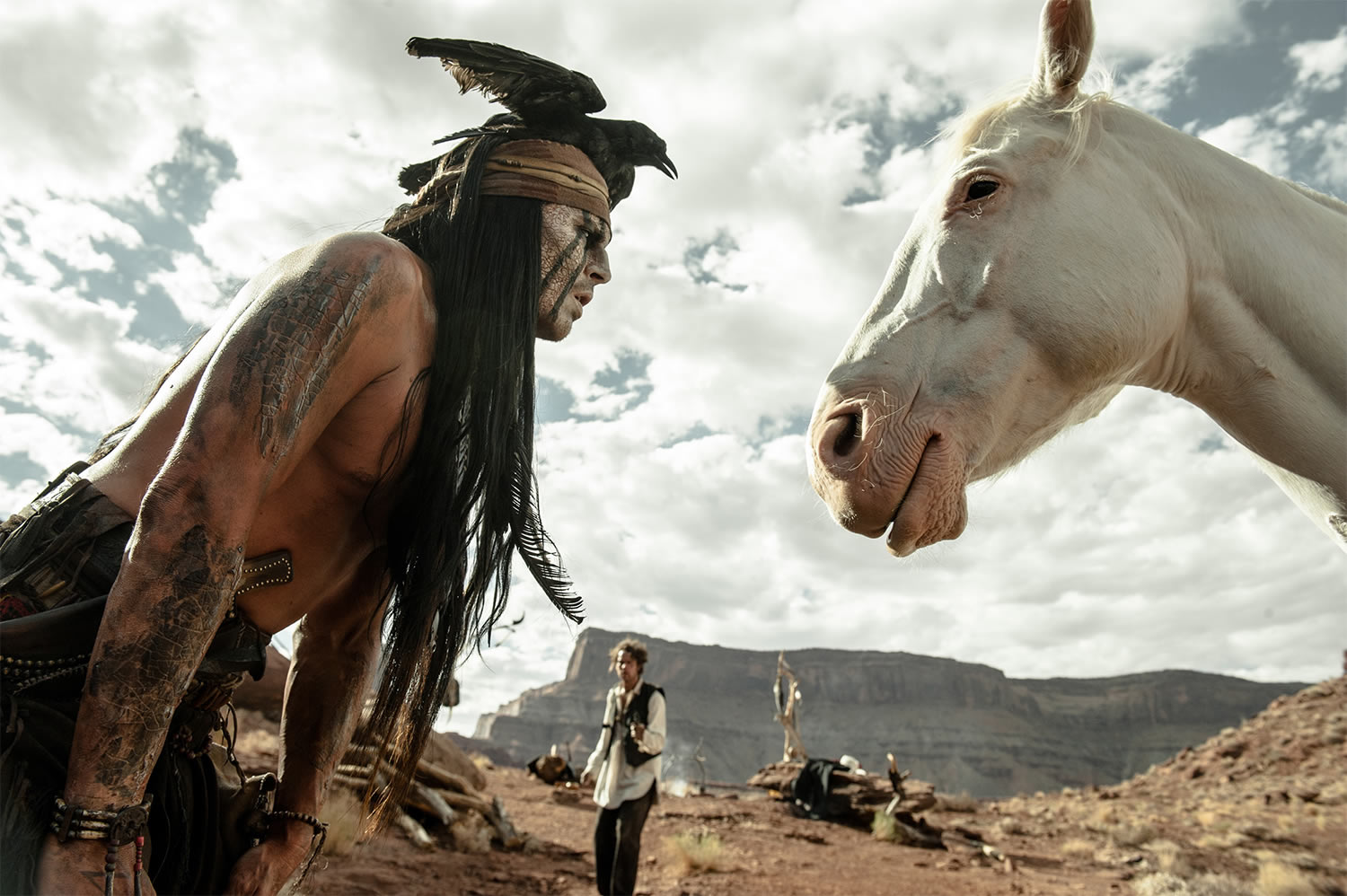 Paints a portrait of the romantic Old West for the sham it was.

Here‚Äôs the thing about Gore Verbinski‚Äôs ‚ÄúThe Lone Ranger‚Äù‚Äîit was totally awesome, but marketed all wrong. Subversive and surreal, with a breathtaking third act chase scene, ‚ÄúThe Lone Ranger‚Äôs‚Äù reputation will grow in the years to come (a bit like that other mega-budget western that took a graceless belly dive at the global box-office‚Äî‚ÄúHeaven‚Äôs Gate‚Äù). Trust me ‚ÄúThe Lone Ranger‚Äù is fantastic picture. 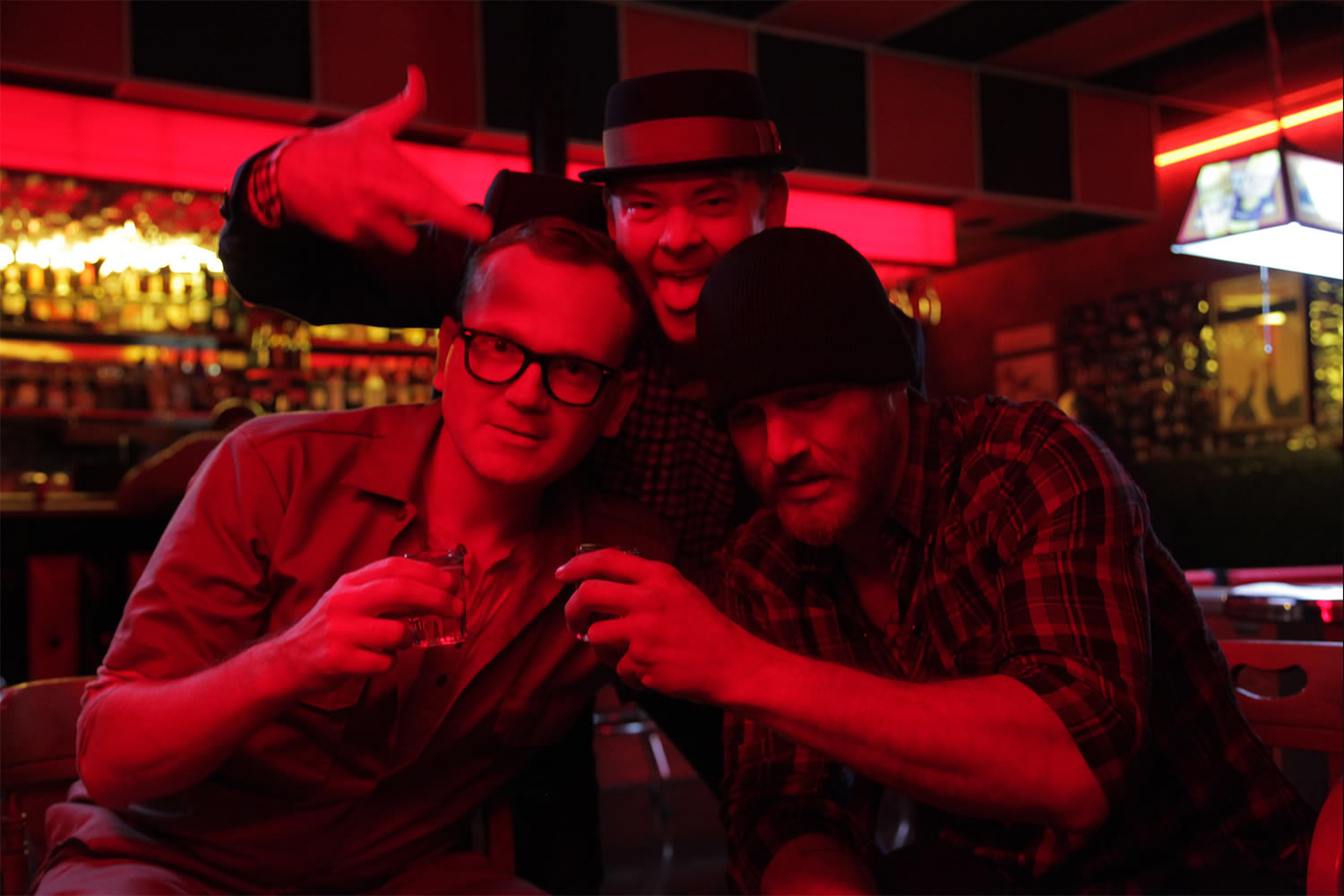 Imagine Michael Haneke hitting tequila slammers and smoking a bong. That‚Äôs what “Cheap Thrills” is like.

Two schmucks (played by Pat Healy and Ethan Embry) are incentivised with a fistful of Benjamins to hurt themselves for rich folks‚Äô pleasure via a series of ever-increasing practical jokes and challenges. Of course, it all turns sinister and increasingly shocking. ‚ÄúCheap Thrills,‚Äù for the sake of an ironically clich√©d sound bite, is Michael Haneke meets mumblegore. 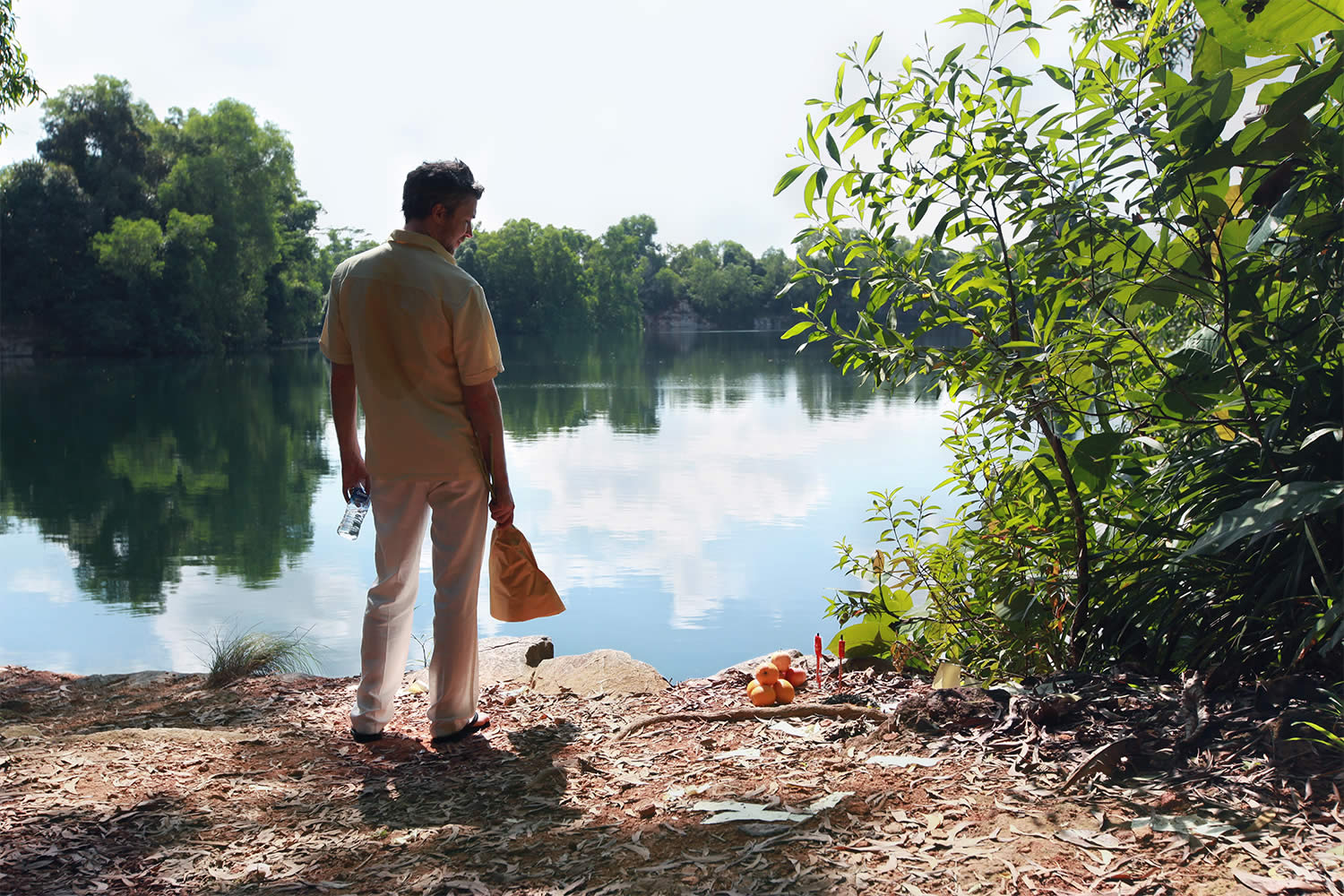 Like “Eyes Wide Shut,” but shorter and a better film.

The term “Lynchian” has replaced “Kafkaesque” to describe the nightmarish and peculiar. ‚ÄúMister John‚Äù sees Gerry (Aidan Gillen) venture to the Far East for his ex-pat brother‚Äôs funeral. Made to walk around in the dead man‚Äôs shoes (and clothes), it‚Äôs like he stepped off the plane and straight into a Freudian dream. Gillen is exceptional in the lead role. 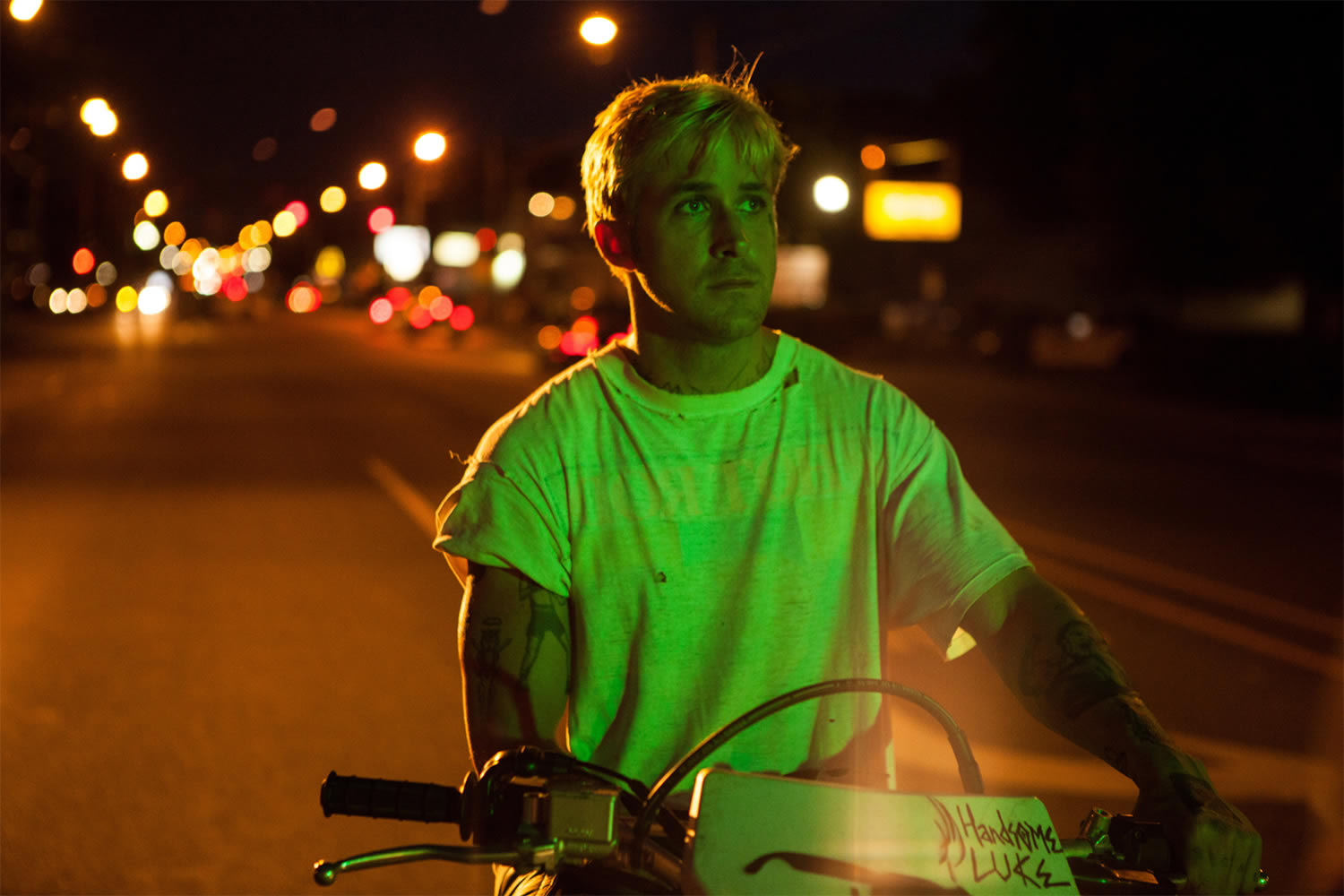 Ryan Gosling was the poster boy for the movie, but Bradley Cooper knocks it out the park.

The Place Beyond The Pines

Why are movies beat down by critics with the “too ambitious” stick? As if being ambitious with your second feature film is a bad thing?! Actually, the less you know about Derek Cianfrance‚Äôs remarkable ‚ÄúThe Place Beyond The Pines‚Äù the better. A moving and gorgeously shot tale set in small-town America (that‚Äôs all I‚Äôll say), the film marks what is easily Bradley Cooper‚Äôs finest screen performance to date.