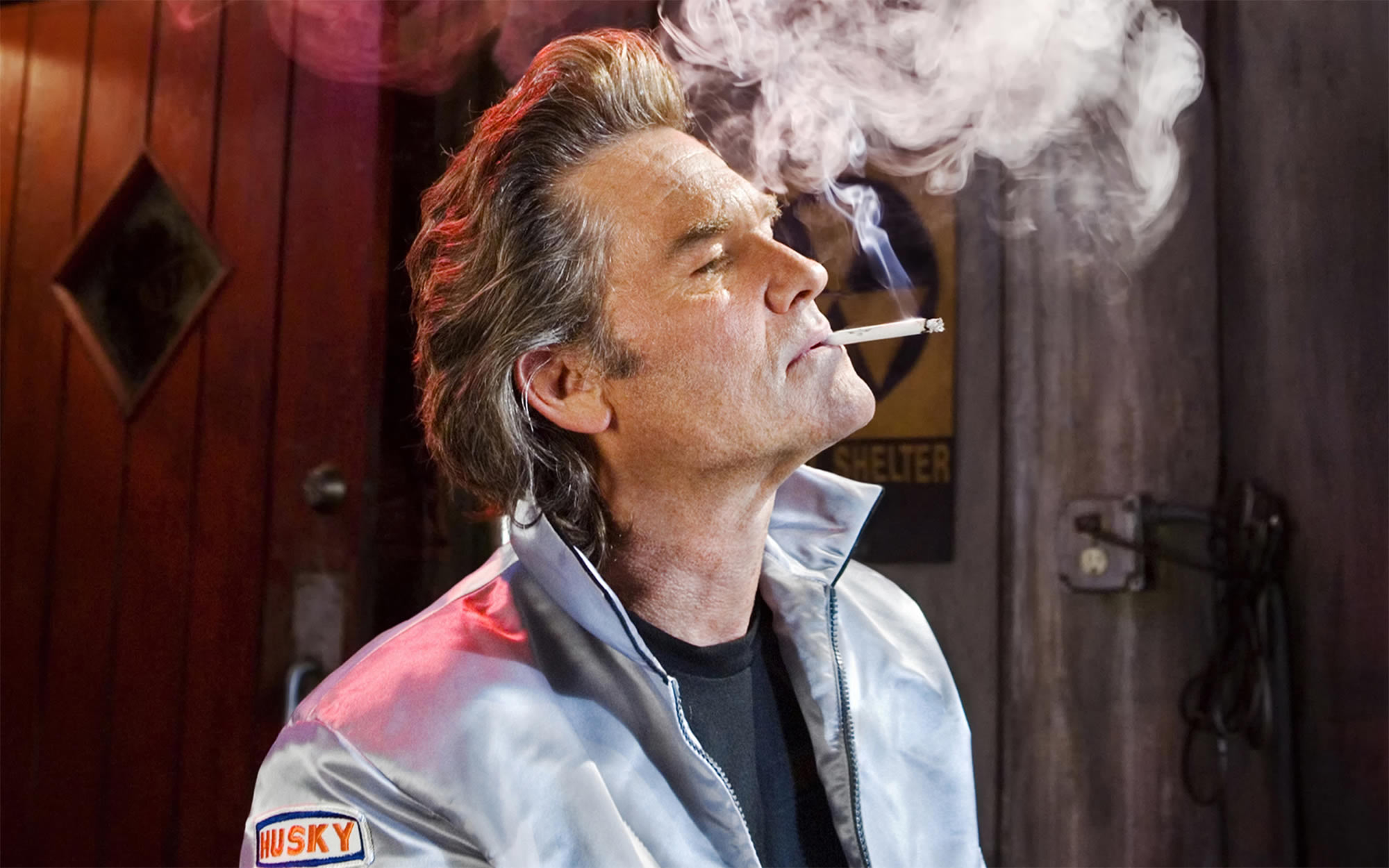 Quentin Tarantino is the director who shook up 1990s American cinema, defined an era and re-established the notion of ‚Äúcool movies.‚Äù

A former video store clerk, he lived, breathed and dreamed movies. The guy is a walking talking encyclopaedia of cinema history. Tarantino loves talking about films as much as he loves making them. After making his debut with ‚ÄúReservoir Dogs‚Äù (1992), QT followed that up with arguably his most iconic work: ‚ÄúPulp Fiction‚Äù (1994).

Every Tarantino movie is an event and every film is beautifully crafted in a way that is utterly devoted to‚Äîand in love with‚Äîthe greatest art medium we have. To date, he‚Äôs made eight films in twenty-four years. 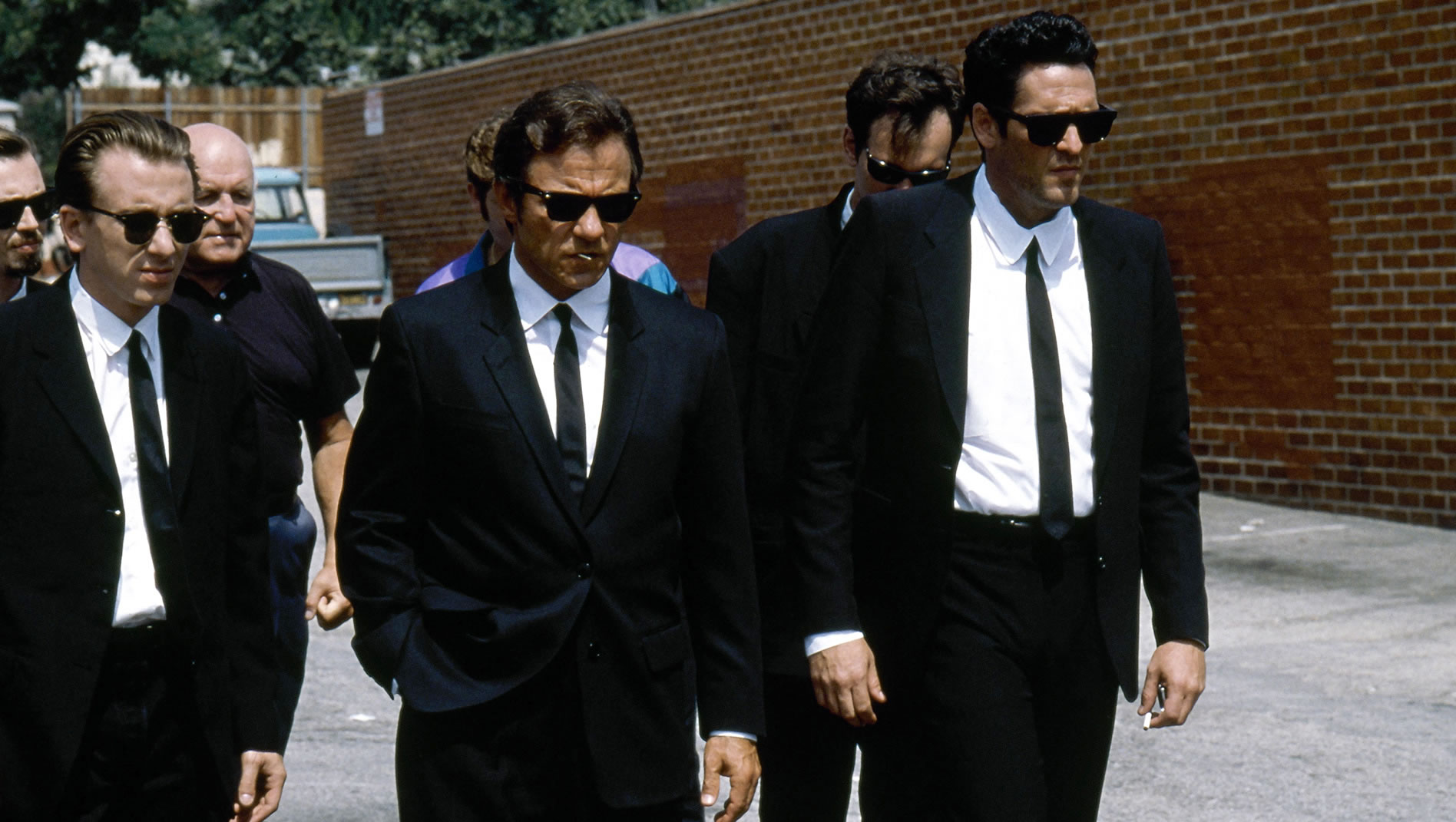 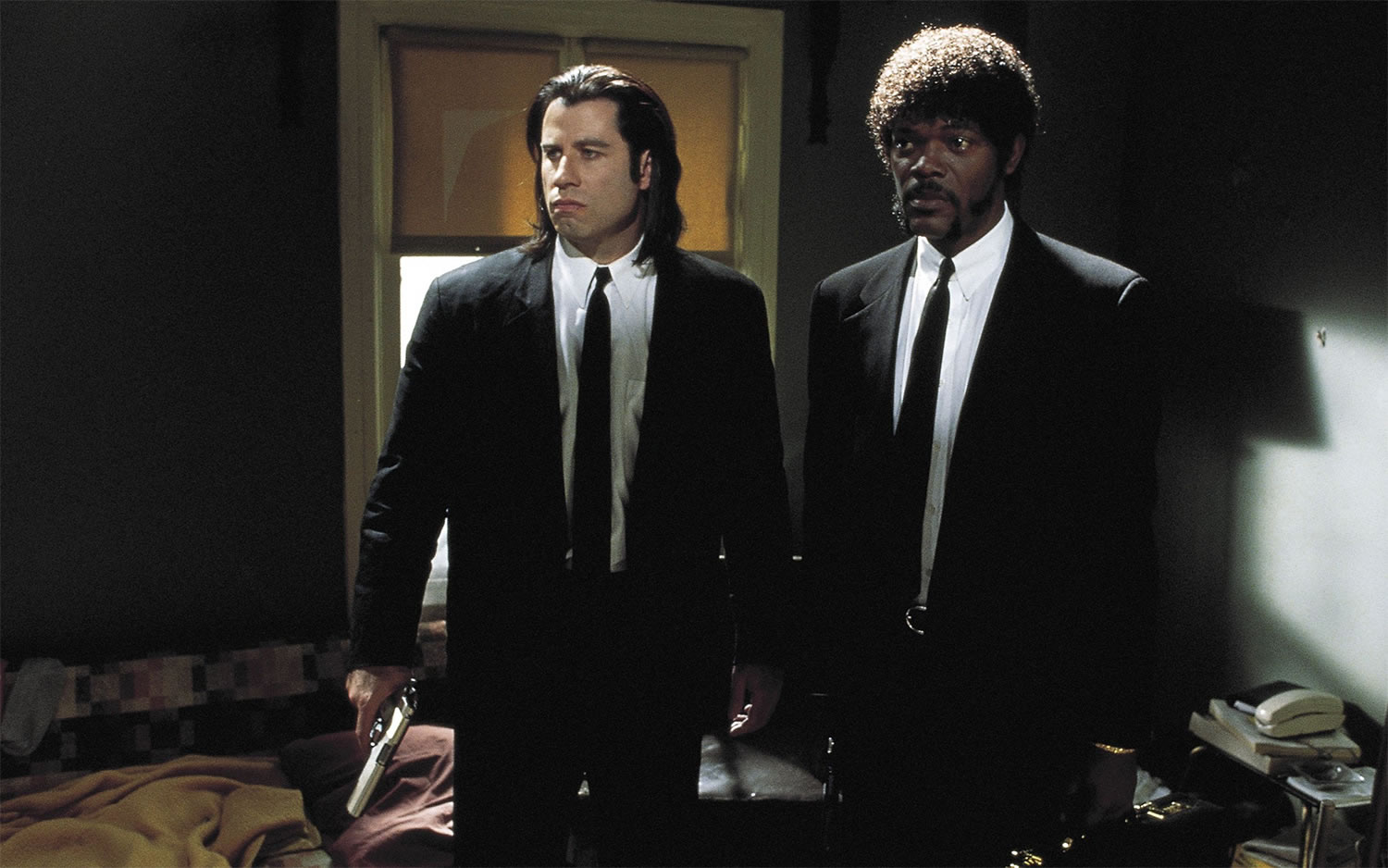 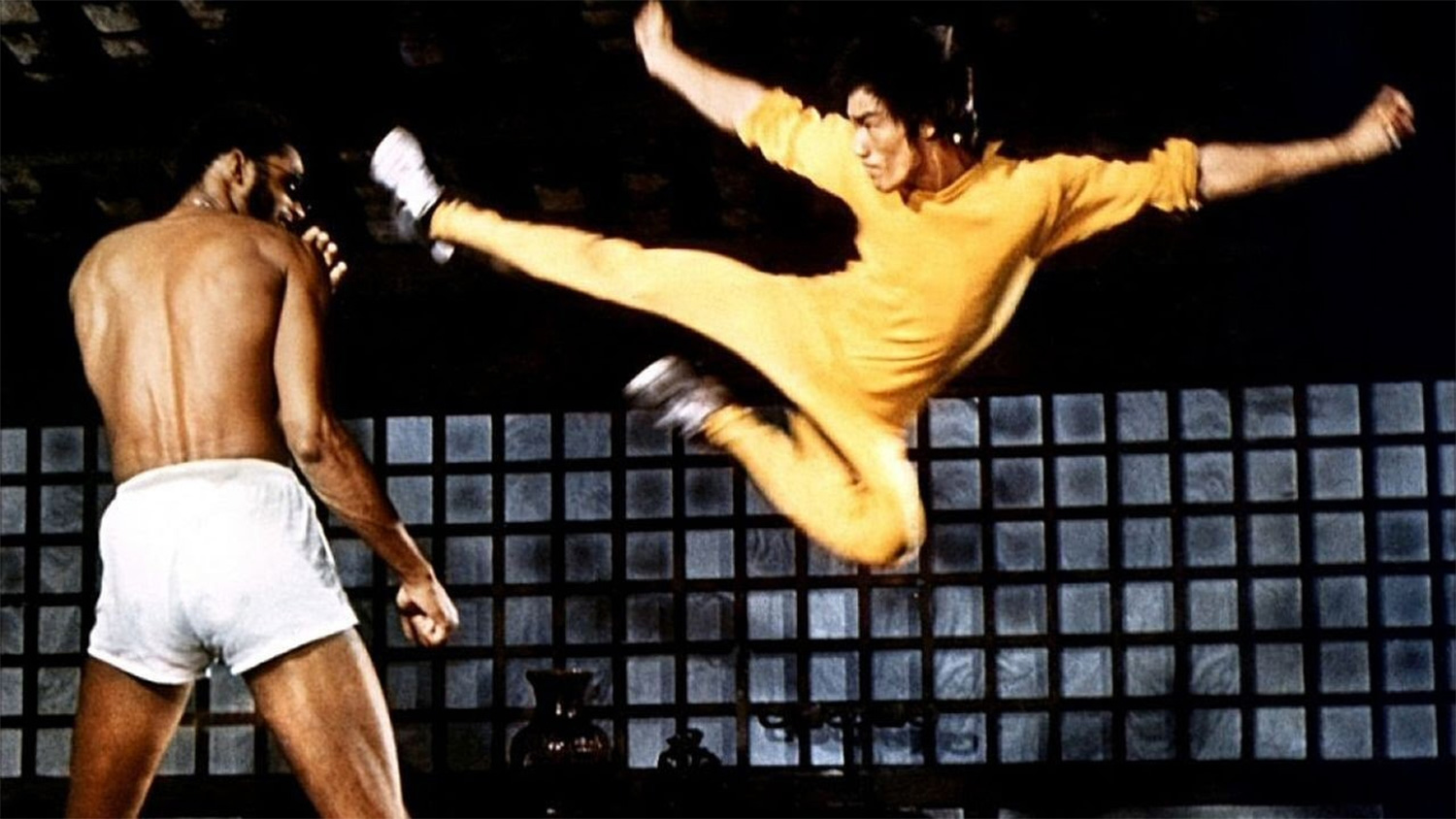 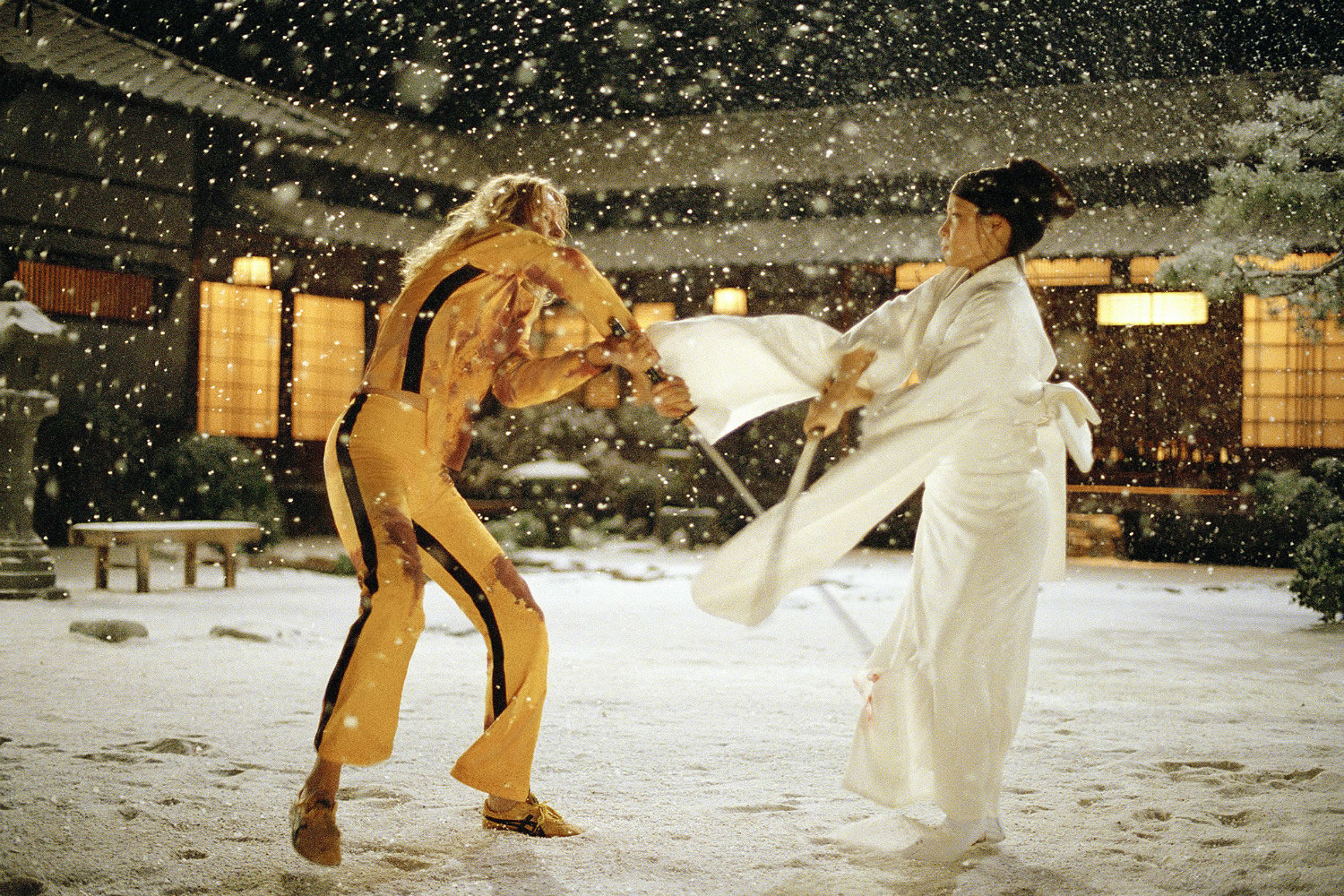 Costumes in Tarantino movies are heavily inspired by the cinema of the 1960s and ’70s.

QT once said the mark of any good action film is that after you‚Äôve seen it, you want to dress as the character. He has also referred to the iconic black suits seen in ‚ÄúReservoir Dogs‚Äù and ‚ÄúPulp Fiction‚Äù as being like armour. Two of the suits were designed by Betsy Heimann and heavily inspired by the linea Italiana style seen in European movies of the 1960s. The others were bought in shops and mixed and matched. For instance, Mr. Orange (Tim Roth) and Mr. Pink (Steve Buscemi) aren‚Äôt actually wearing suit trousers, they were put in black jeans. But on camera, due to the silhouette factor given off by the costumes, it all looked uniform and correct. So, although the actors all appear to be sporting identical costumes, that is not the case. 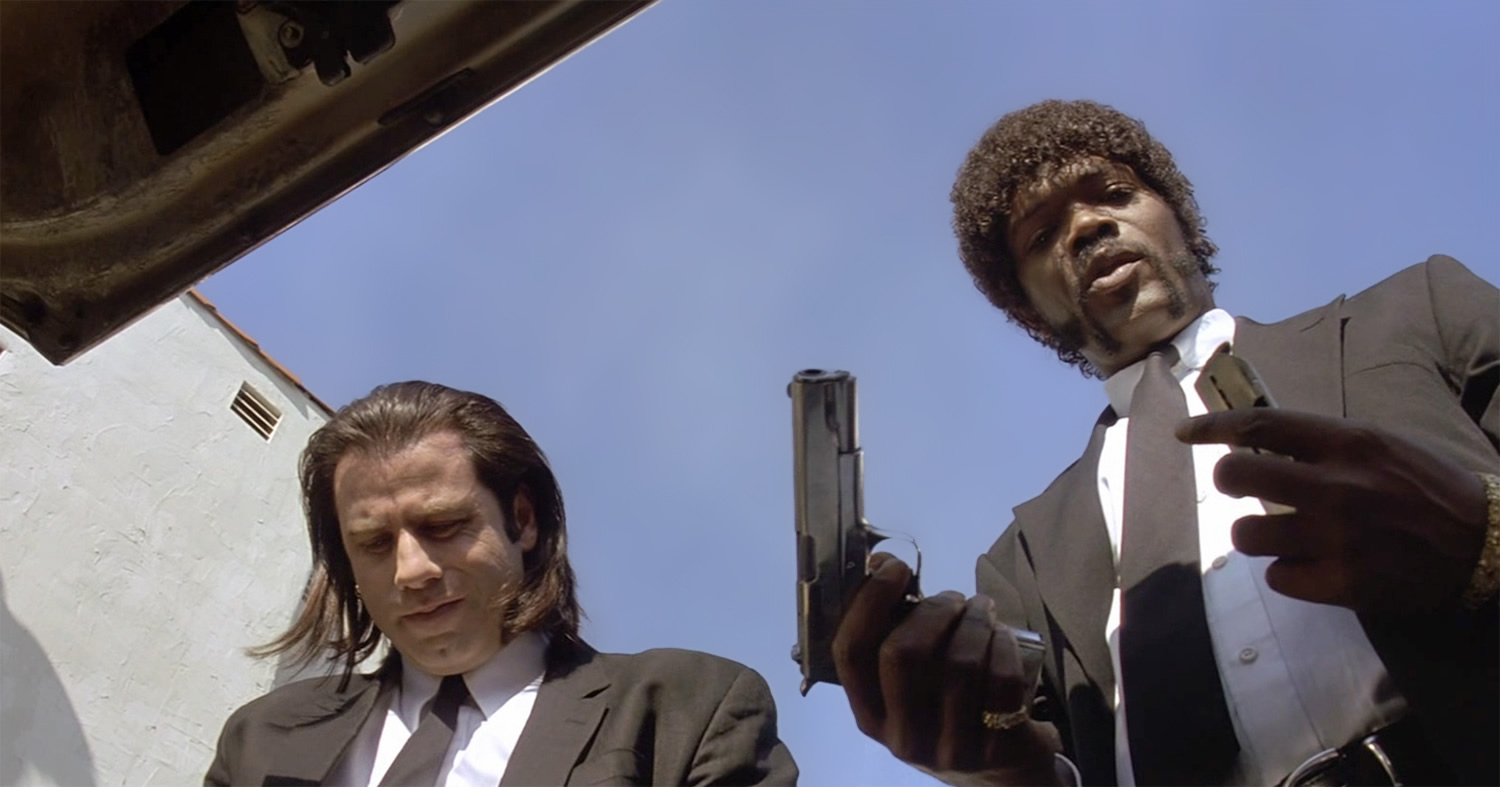 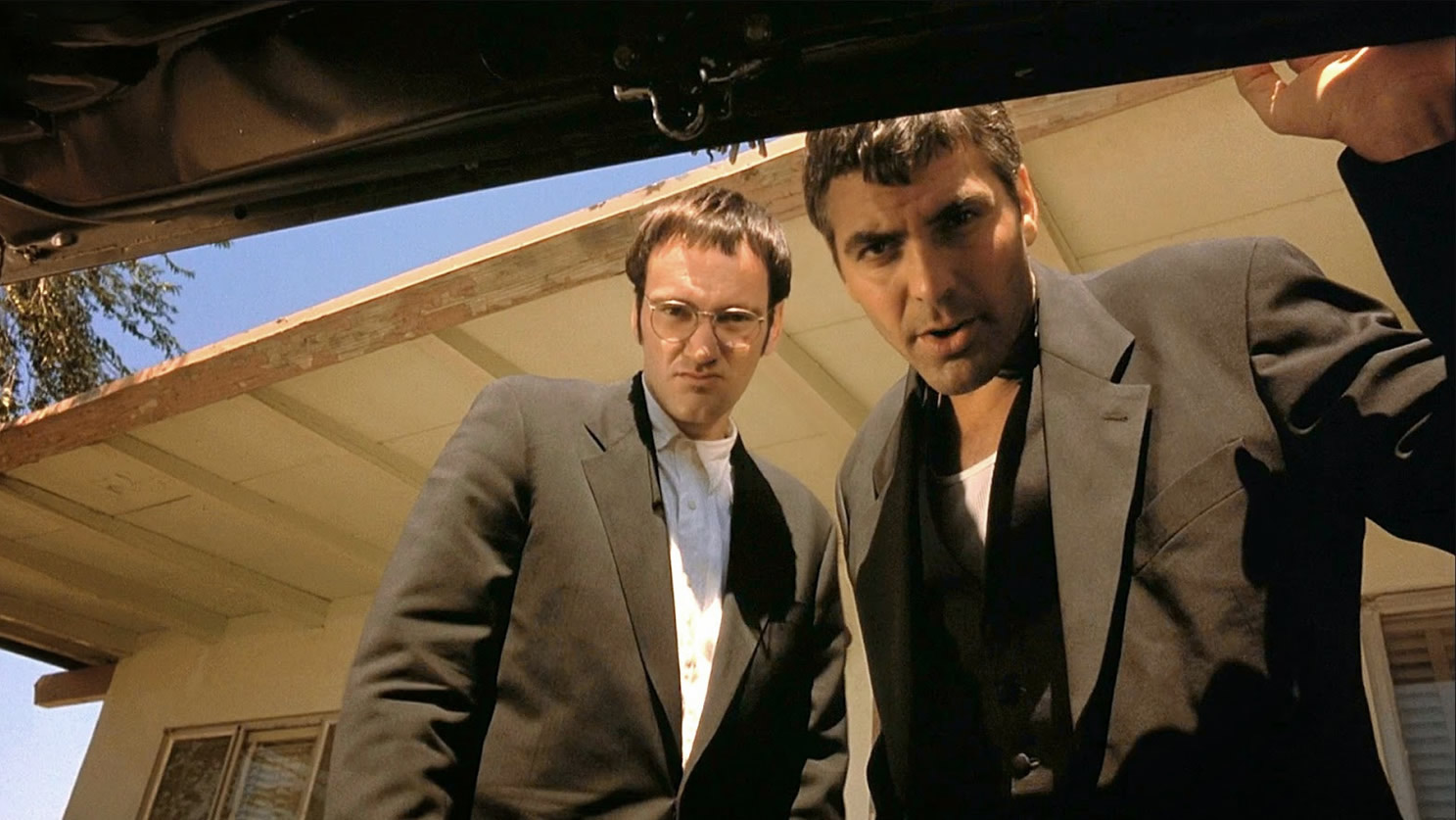 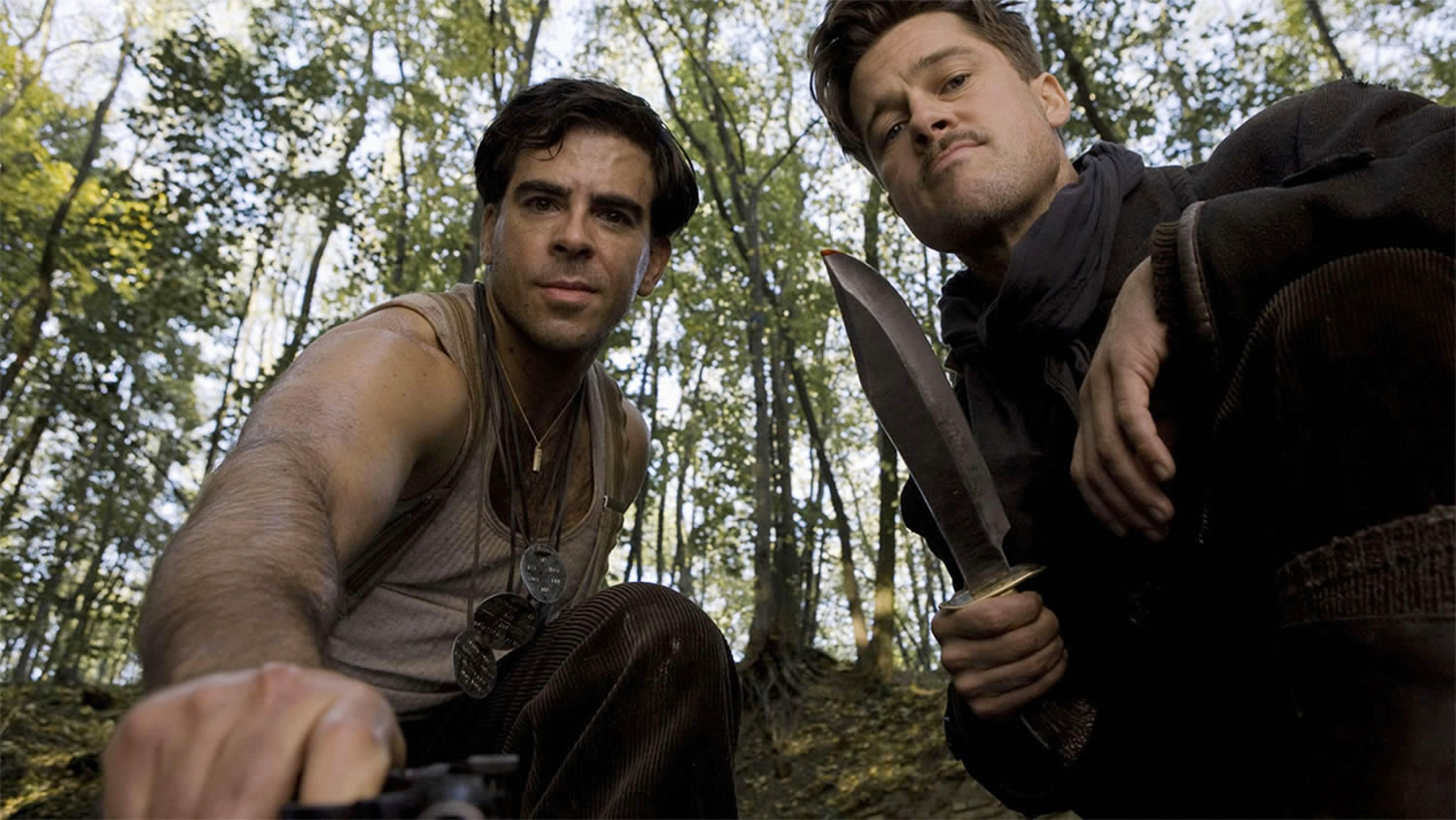 One of Tarantino’s trademark camera shots.

There are plenty of visual tics and trademarks in the cinema of Quentin Tarantino. From top-lighting to close-ups of women‚Äôs feet to tracking shots. But let‚Äôs look at the use of the low-angle view point, which is seen in every single one of his films. The low-angle shot actually comes in two different flavours: there‚Äôs the more traditional version and what has become known as the ‚Äútrunk shot.‚Äù

Low-angle shots are used to accentuate the power or superiority of a figure on the big screen. Tarantino has used it time and time again to get across the impression these are figures of importance and power. In ‚ÄúInglourious Basterds‚Äù (2009) it is used to signify the dominance and moral superiority of the American soldiers over the villainous Nazis.

The ‚Äútrunk shot‚Äù tag came into being because QT likes to place the camera in the trunk of the car and have characters open it and peer down, as they look at something or somebody. QT has dismissed the ‚Äútrunk shot‚Äù as a trademark, arguing there is nowhere else to put the camera. But that doesn‚Äôt address the fact time and time again he writes scenes featuring car trunks. 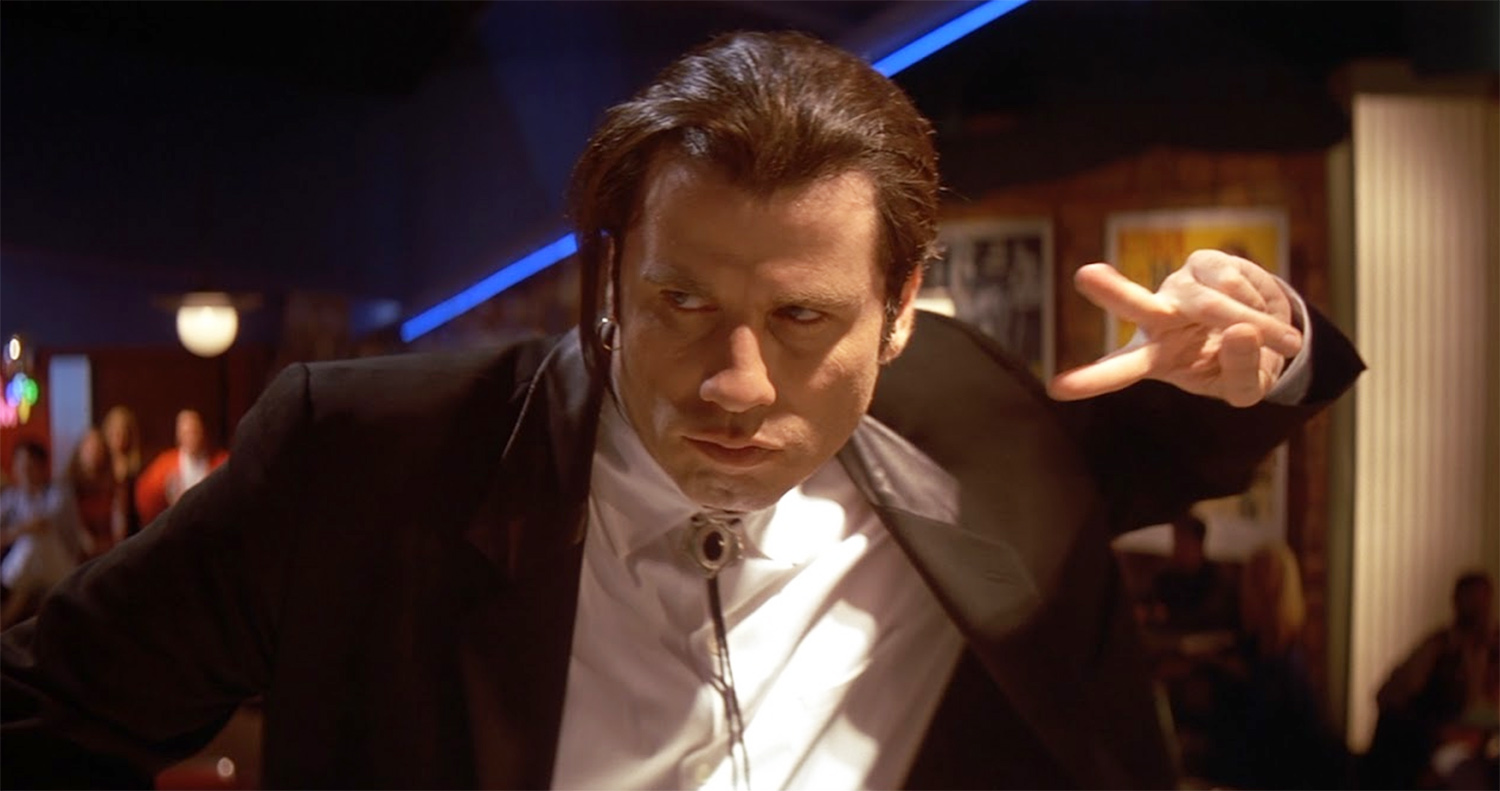 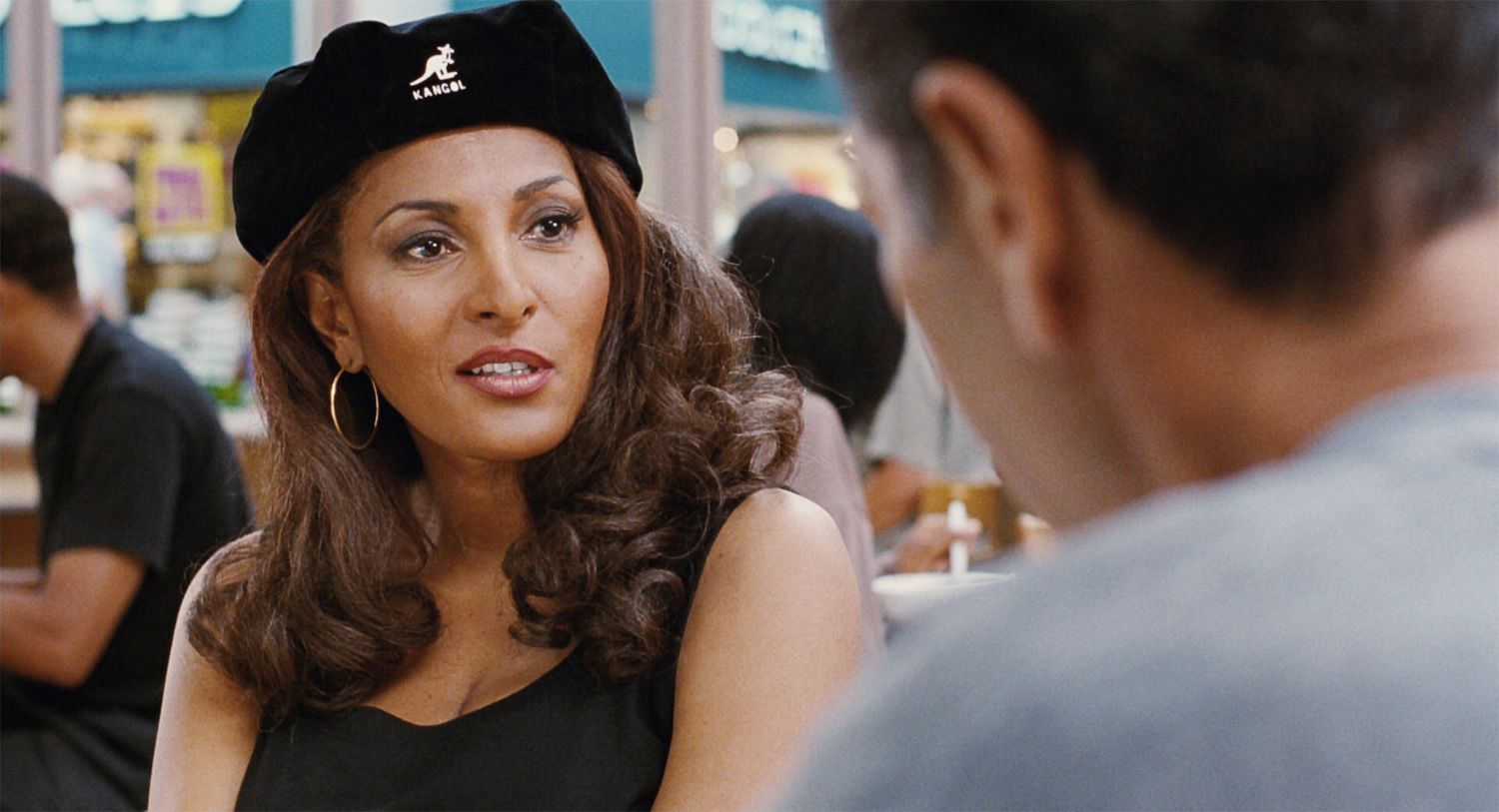 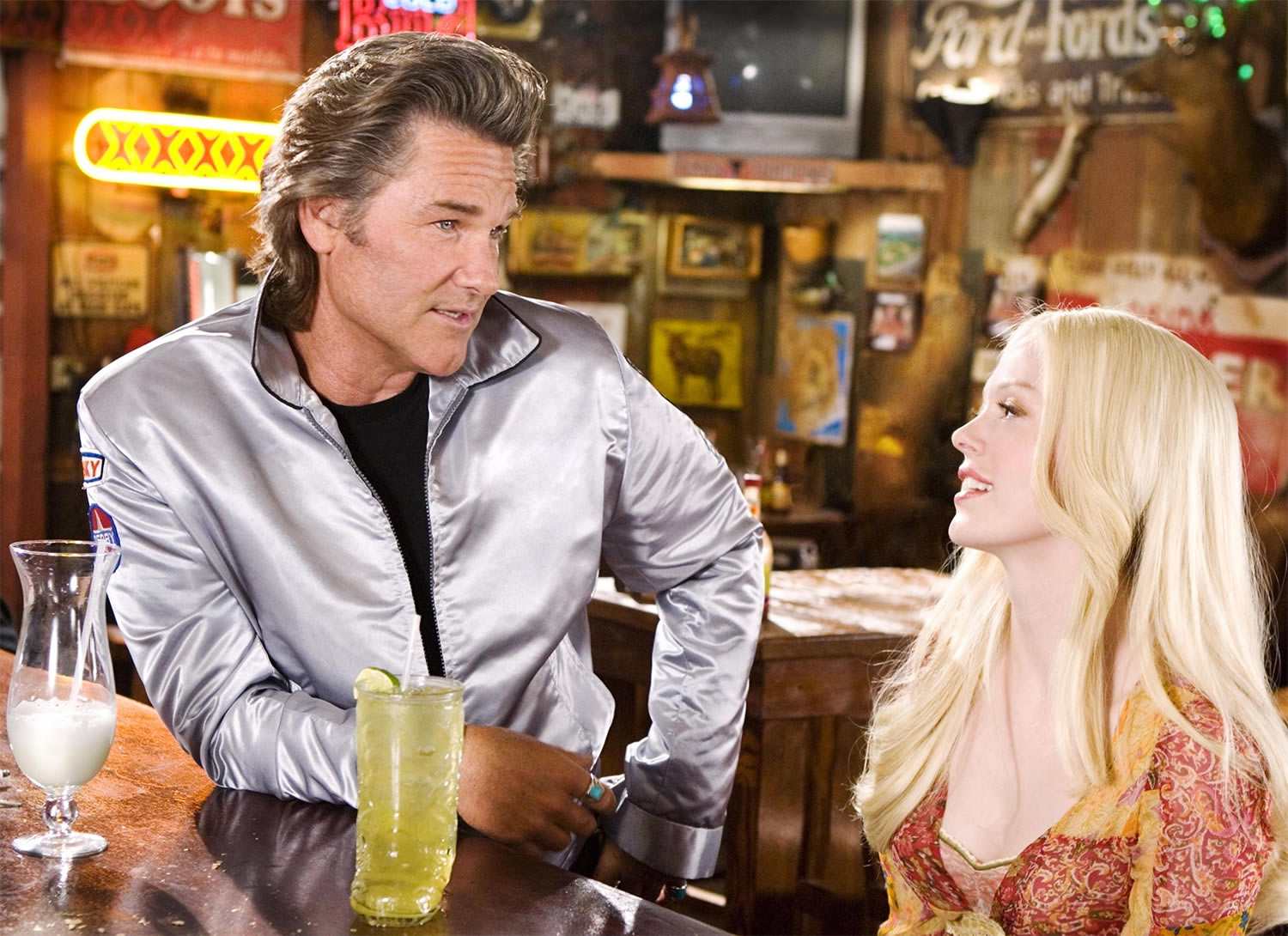 John Travolta, Pam Grier and Kurt Russell are all icons of 1970s cinema.

Kurt Russell was Disney’s biggest star in the mid-1960s and ‚Äò70s. Russell then became a cult icon, thanks to a string of collaborations with horror director John Carpenter. He also played Tarantino’s beloved Elvis Presley in the acclaimed 1979 TV movie.

John Travolta starred in ‚ÄúCarrie‚Äù (1976), ‚ÄúSaturday Night Fever (1977) and ‚ÄúGrease‚Äù (1978), yet by the mid-1990s, due to a string of box-office flops and poor creative choices, Travolta was getting by starring in popular rubbish like ‚ÄúLook Who‚Äôs Talking‚Äù (1989). Tarantino originally wanted to cast Daniel Day-Lewis as hit man Vincent Vega, but the Anglo-Irish method actor passed. Travolta was then offered the part and his career reignited in a big way.

Tarantino giving film stars who are having a tough time a fresh break, became part of his shtick. In 1997‚Äôs ‚ÄúJackie Brown‚Äù he cast 1970s Blaxploitation queen, Pam Grier, in the lead role. He also cast Robert Forster, star of ‚ÄúMedium Cool‚Äù (1969) and several television cop shows that only QT ever probably saw, in a major role. 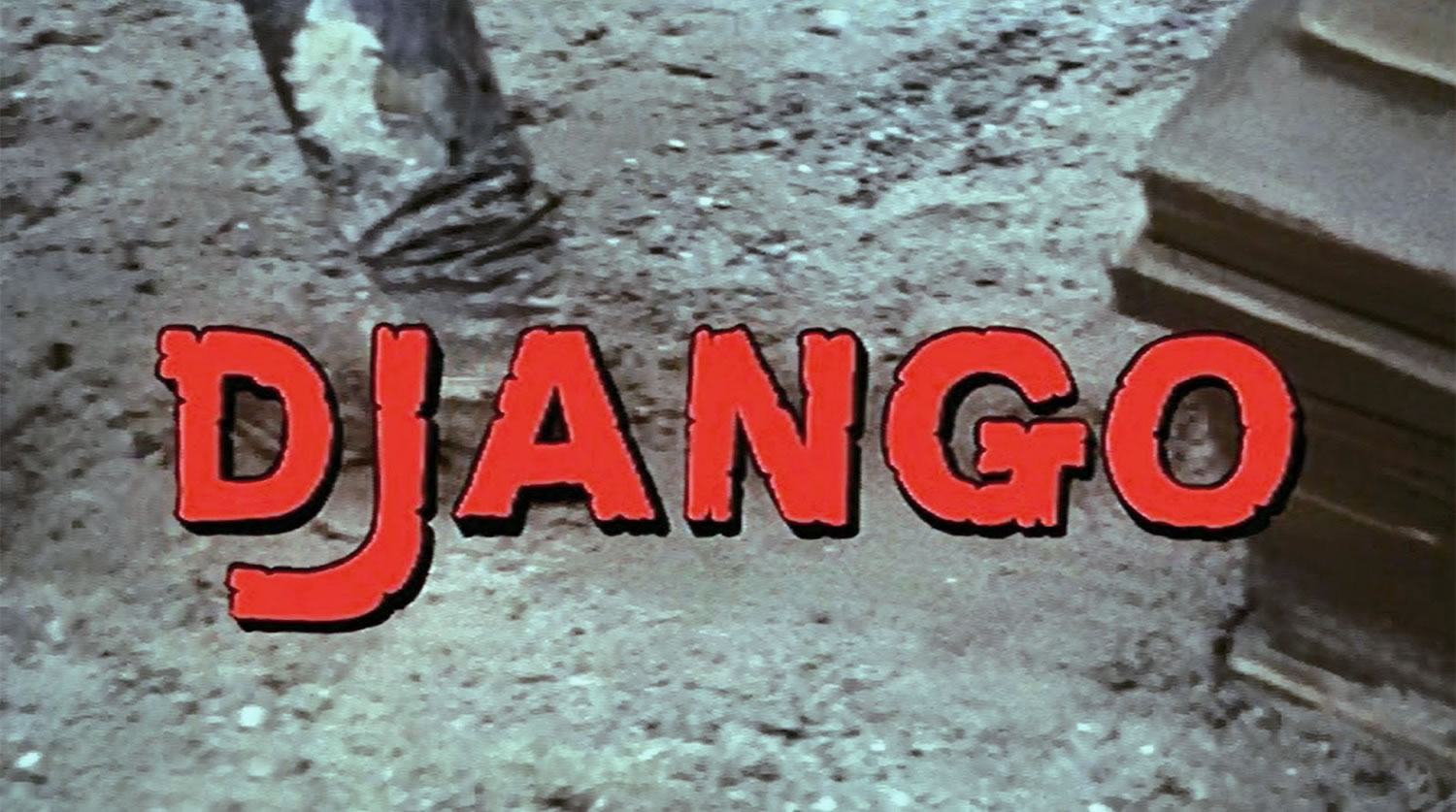 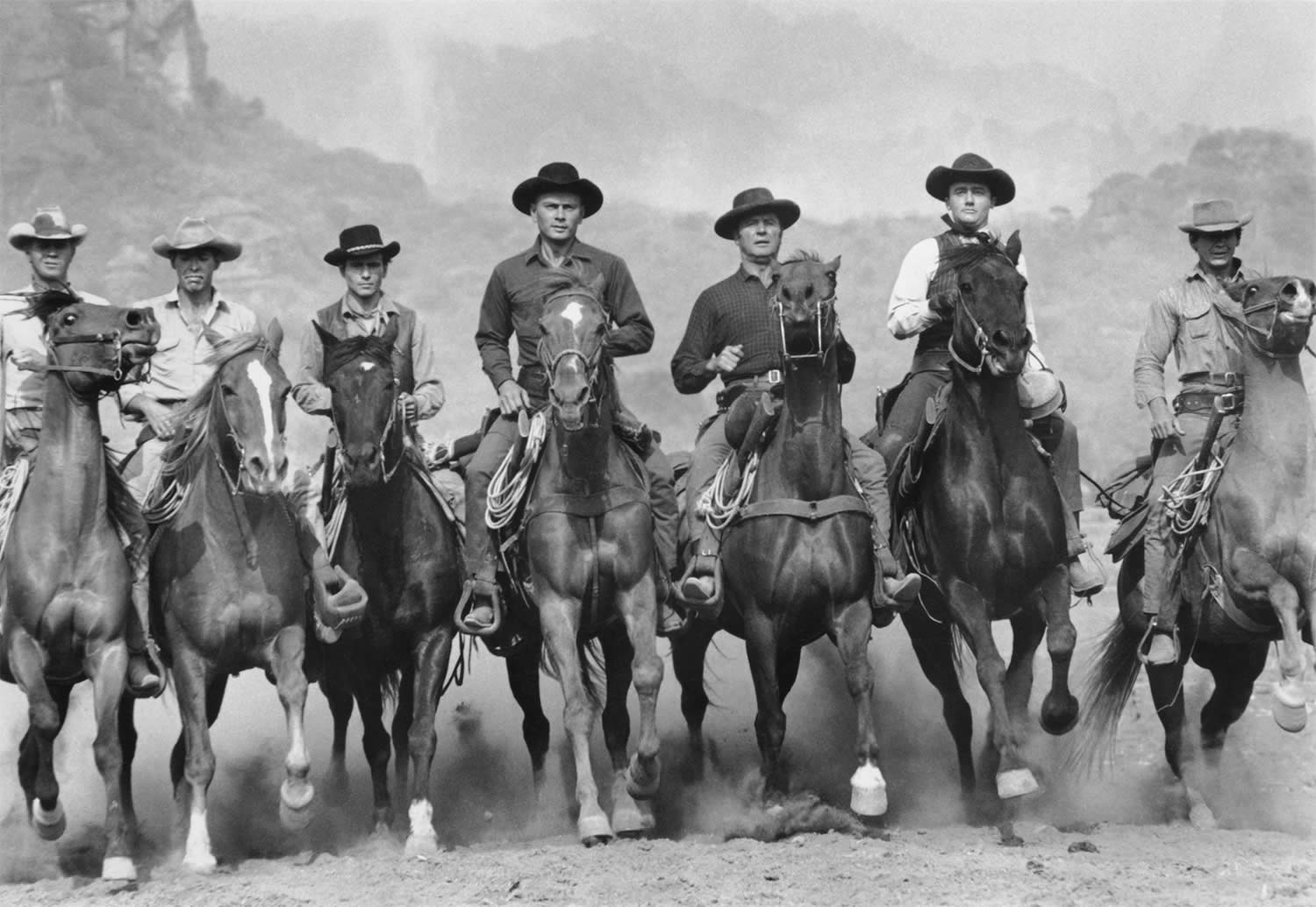 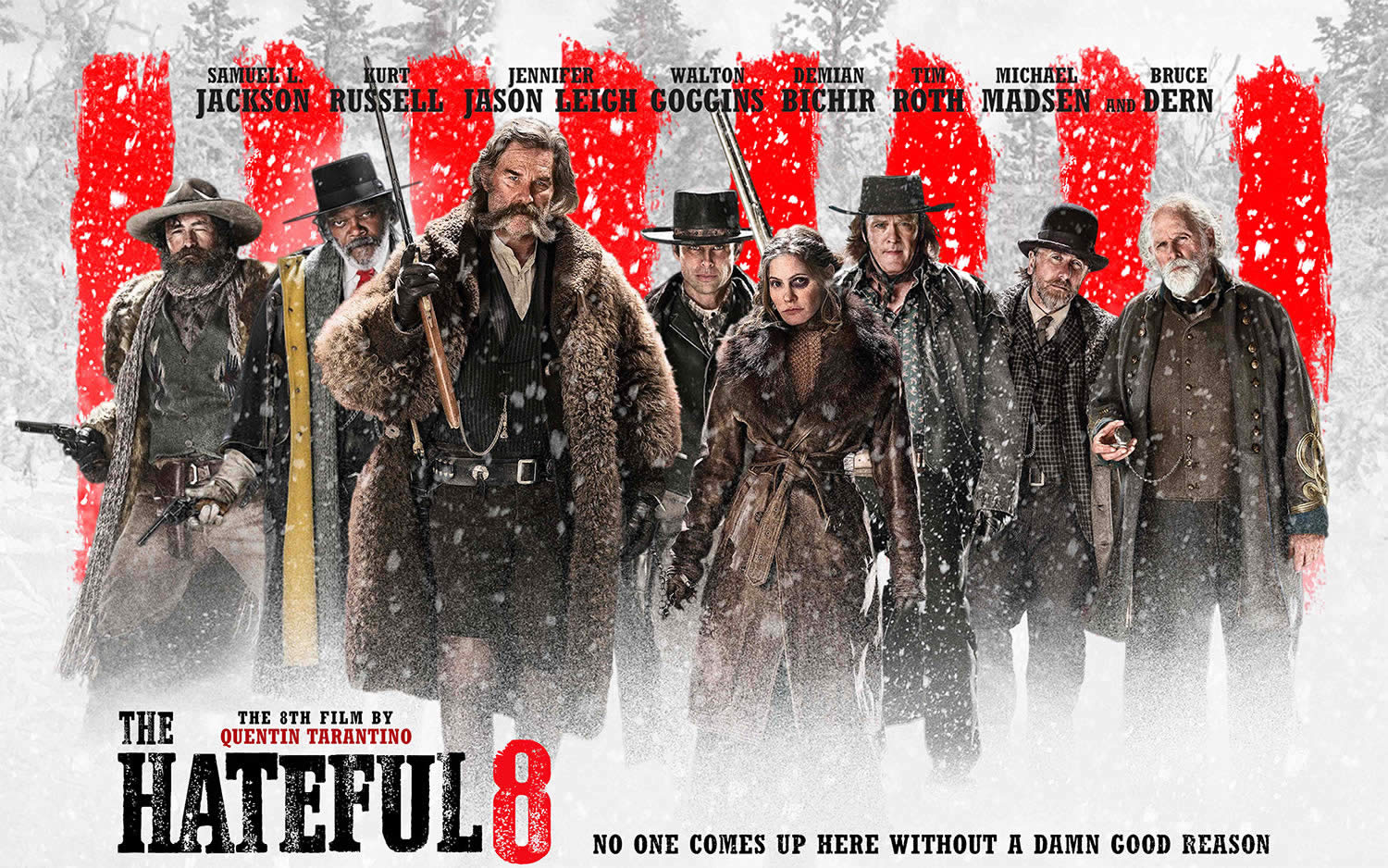 QT’s use of references to cult cinema crop up everywhere and enrich his post-modernist aesthetic.

It‚Äôs fair to say Tarantino is a bit of a magpie, when it comes to taking inspiration from other movies. Some critics will refer to it as ‚Äúpaying homage‚Äù but QT will tell you all artists steal from other sources. In “Kill Bill: Vol.1” (2003), for example, the Bride’s yellow jumpsuit is inspired by the one worn by Bruce Lee in ‚ÄúGame of Death‚Äù (1978). There‚Äôs nothing original at all about Tarantino‚Äôs cinema, it‚Äôs how he puts it all together which makes the difference and produces the magic. A good example is ‚ÄúDjango Unchained‚Äù (2012), which lifted its title song from Sergio Corbucci‚Äôs 1966 cult classic, written by Luis Bacalov, and also used almost exactly the same font and colouring for the opening credits sequence. The purpose of this was to unite the pictures in a spiritual sense.

In ‚ÄúInglourious Basterds‚Äù (2009) QT lifted the film‚Äôs title wholesale from the 1978 Enzo G. Castalleri war movie, ‚ÄúInglorious Bastards.‚Äù Tarantino added a u and e to the title to shake things up. A stylistic affectation which differentiated it from the original.

Mainstream audiences might not have a clue about any of this, as it‚Äôs the sort of referencing reserved for the inner-circle‚Ä¶ hardcore movie fans who are familiar with the cult movies Tarantino reveres. ‚ÄúThe Hateful Eight‚Äù (2015) is a pun on the John Sturges classic, ‚ÄúThe Magnificent Seven‚Äù (1960), itself a remake of Akira Kurosawa‚Äôs masterpiece, ‚ÄúSeven Samurai‚Äù (1954).

There is a whole book to be written about Tarantino‚Äôs referencing to cult cinema.