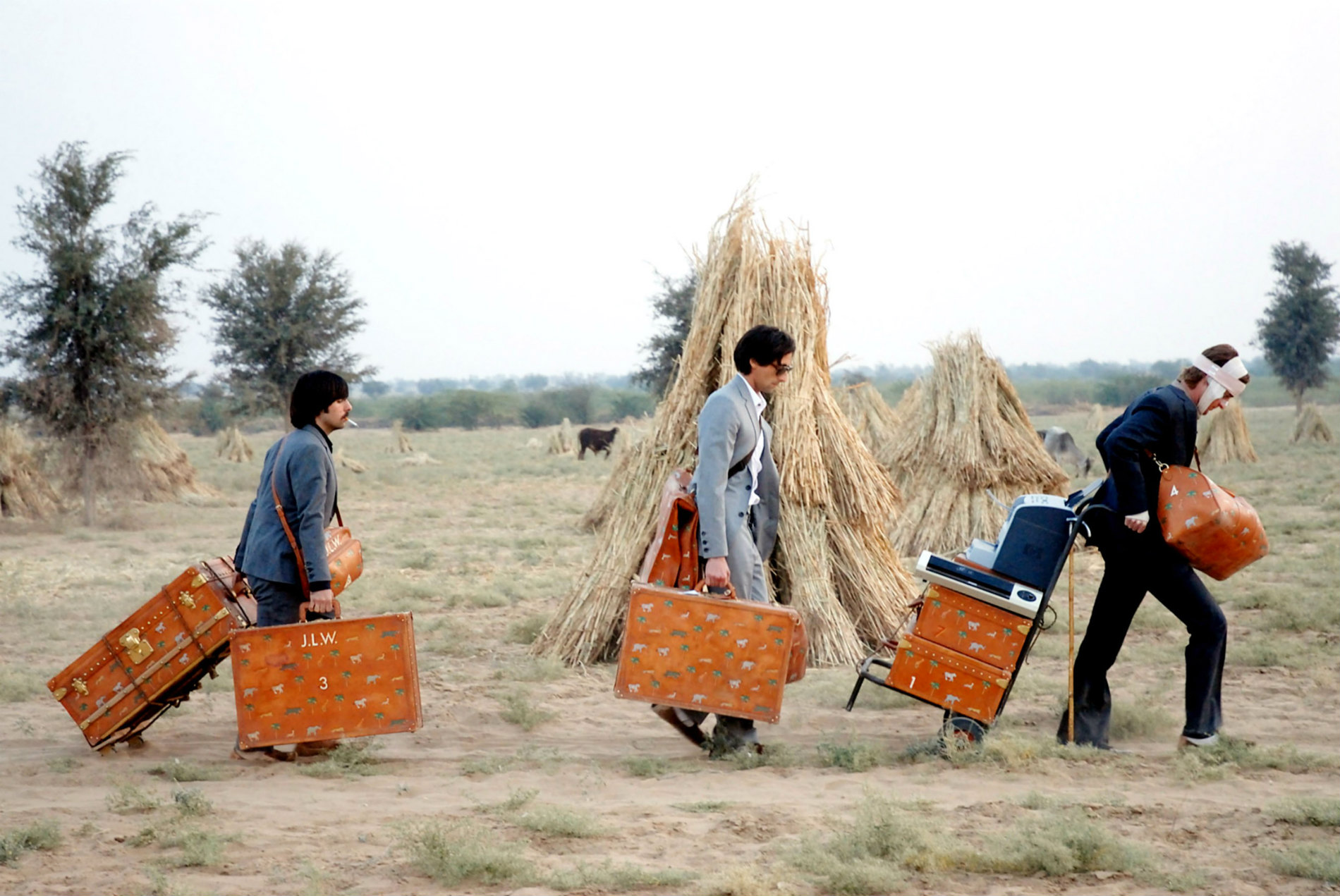 Wes Anderson has one of the most recognisable visual styles out of the American filmmakers working today. He has carefully cultivated a unique look to his films which is difficult to confuse with others.

He is a director of mise-en-scĆØne, someone who places the fabric of a characterās costume on the same level as the script or the actorās performance. So let us delve in and study all of the elements that create the visual makeup of his magical movies.

Top: The Whitman Brothers in “The Darjeeling Limited.” 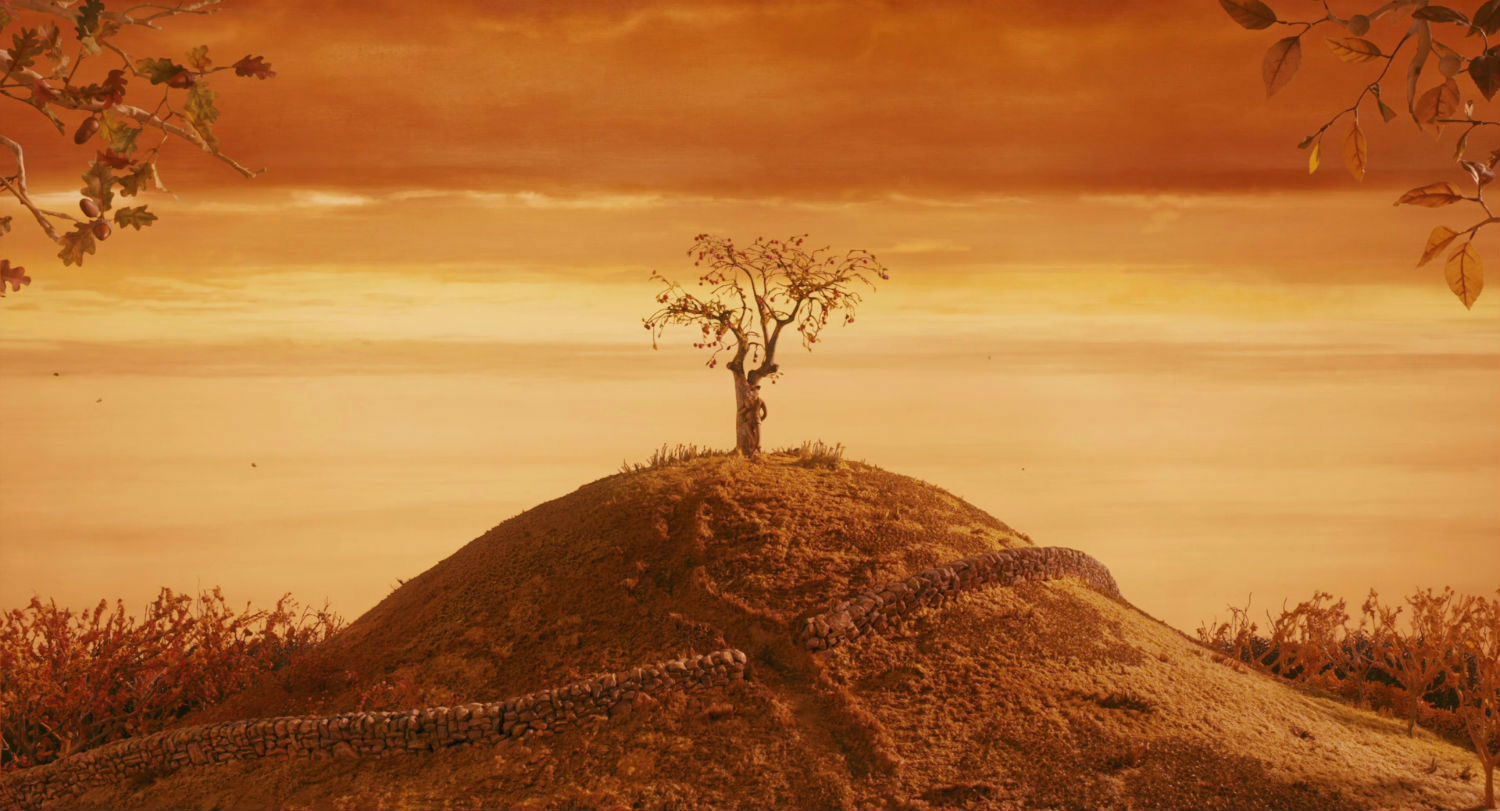 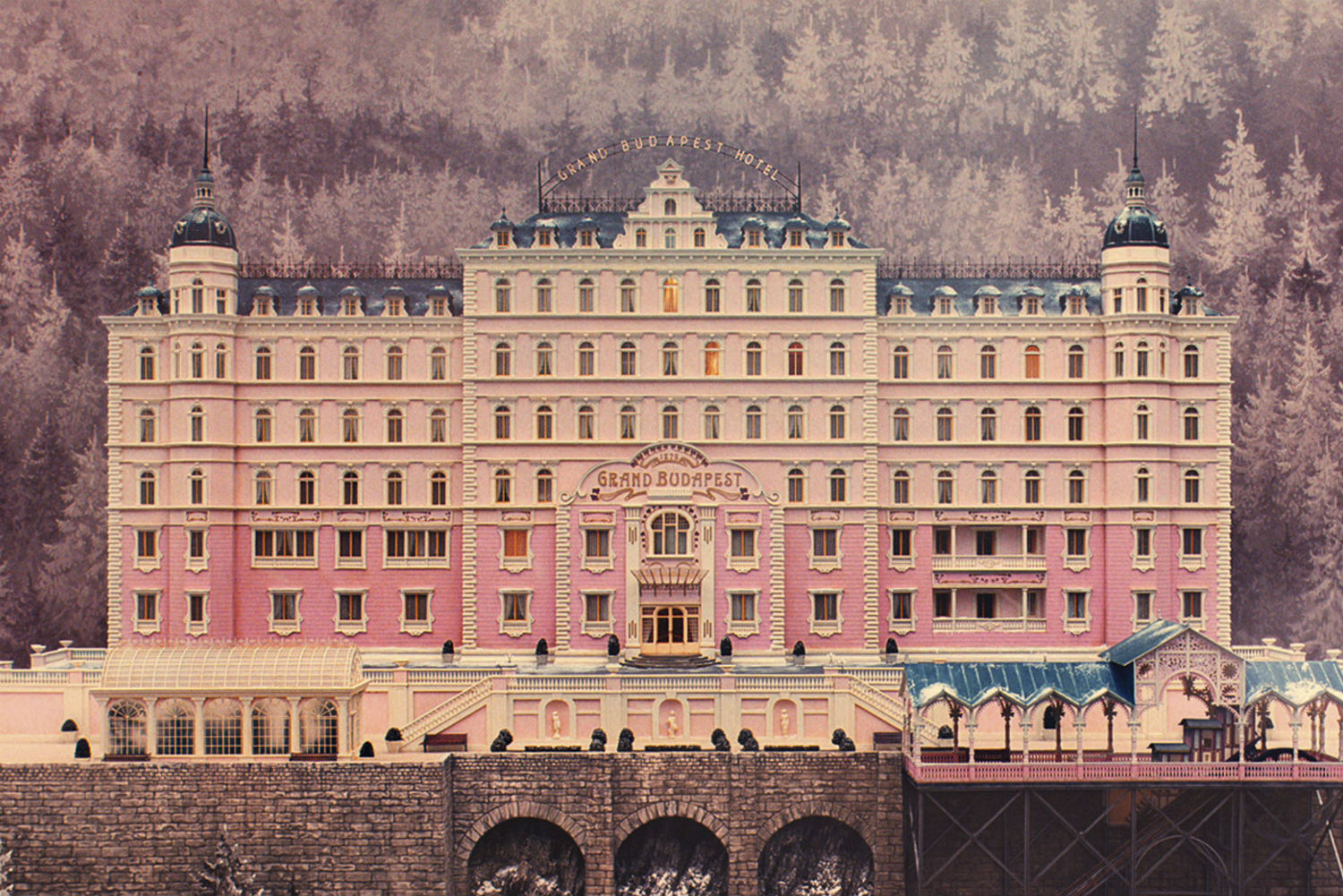 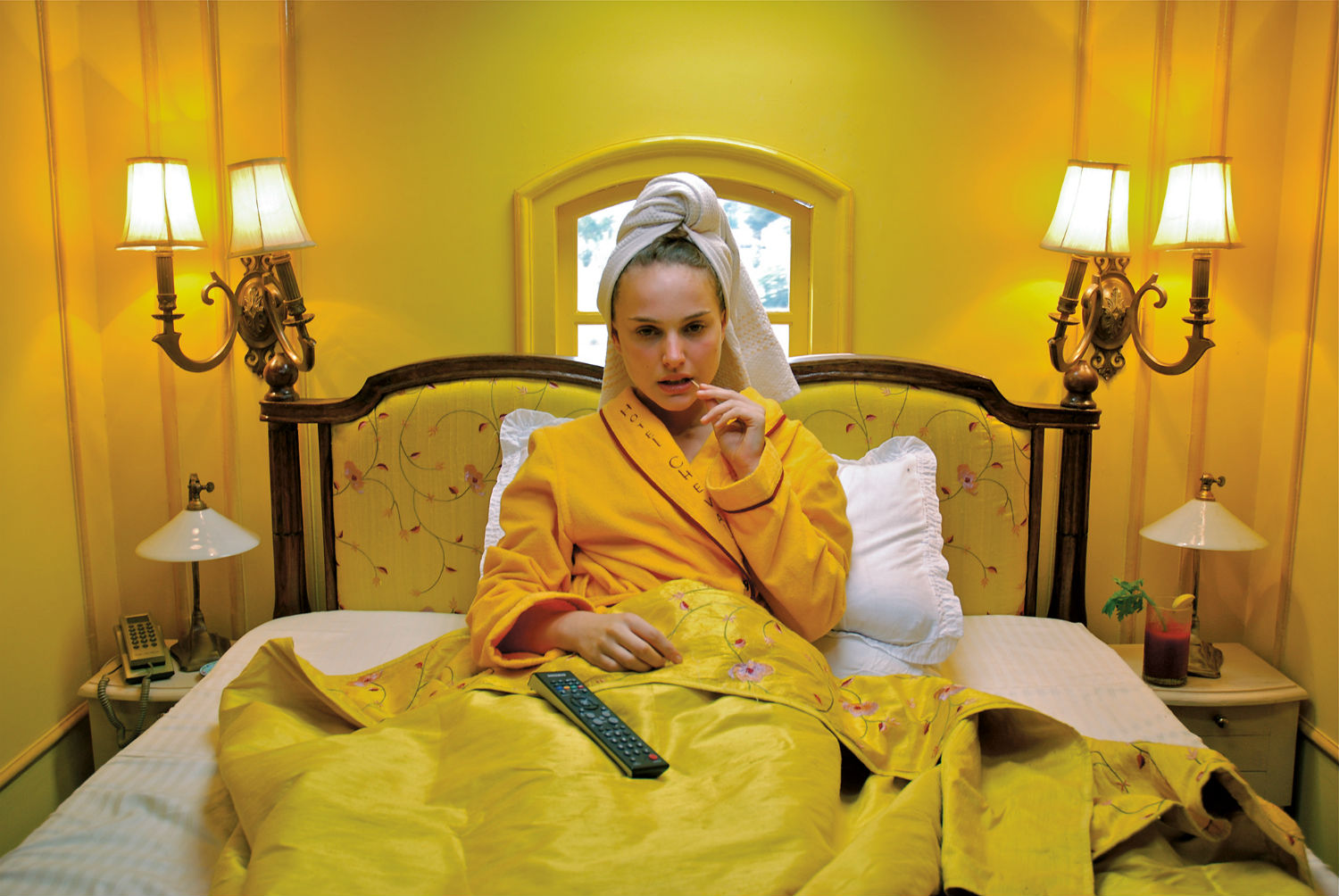 The many colours of Wes Anderson from “Fantastic Mr Fox” to “The Darjeeling Limited.”

Colour is very often the first thing you notice about a Wes Anderson motion picture. With a great love of pastel tones, he installs these kinds of colours into almost every element of the scenery. This allows him a complete monopoly over the meaning and subtext of his films. Itās hard to imagine “The Grand Budapest Hotel” without seeing its sugary pink exterior. InĀ “Fantastic Mr Fox” he coats the picturesque English countryside not in the green and blue youād expect, but in autumnal tones of orange and gold. He uses the power of colour to make us look at the world differently. Alternatively in “The Darjeeling Limited,” he floods the frame with the traditional bright and citrus tones of India to immerse us completely into that exotic world. 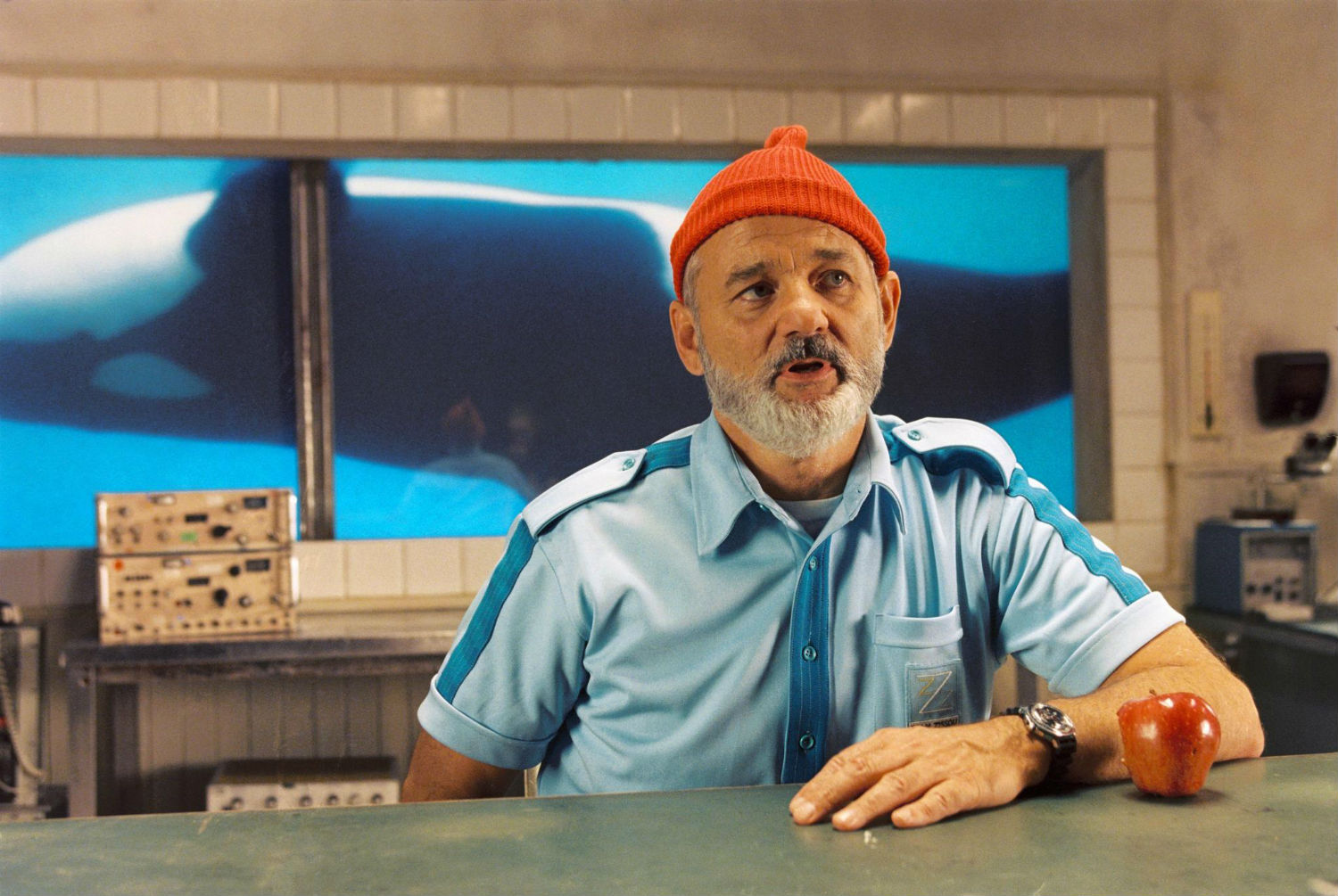 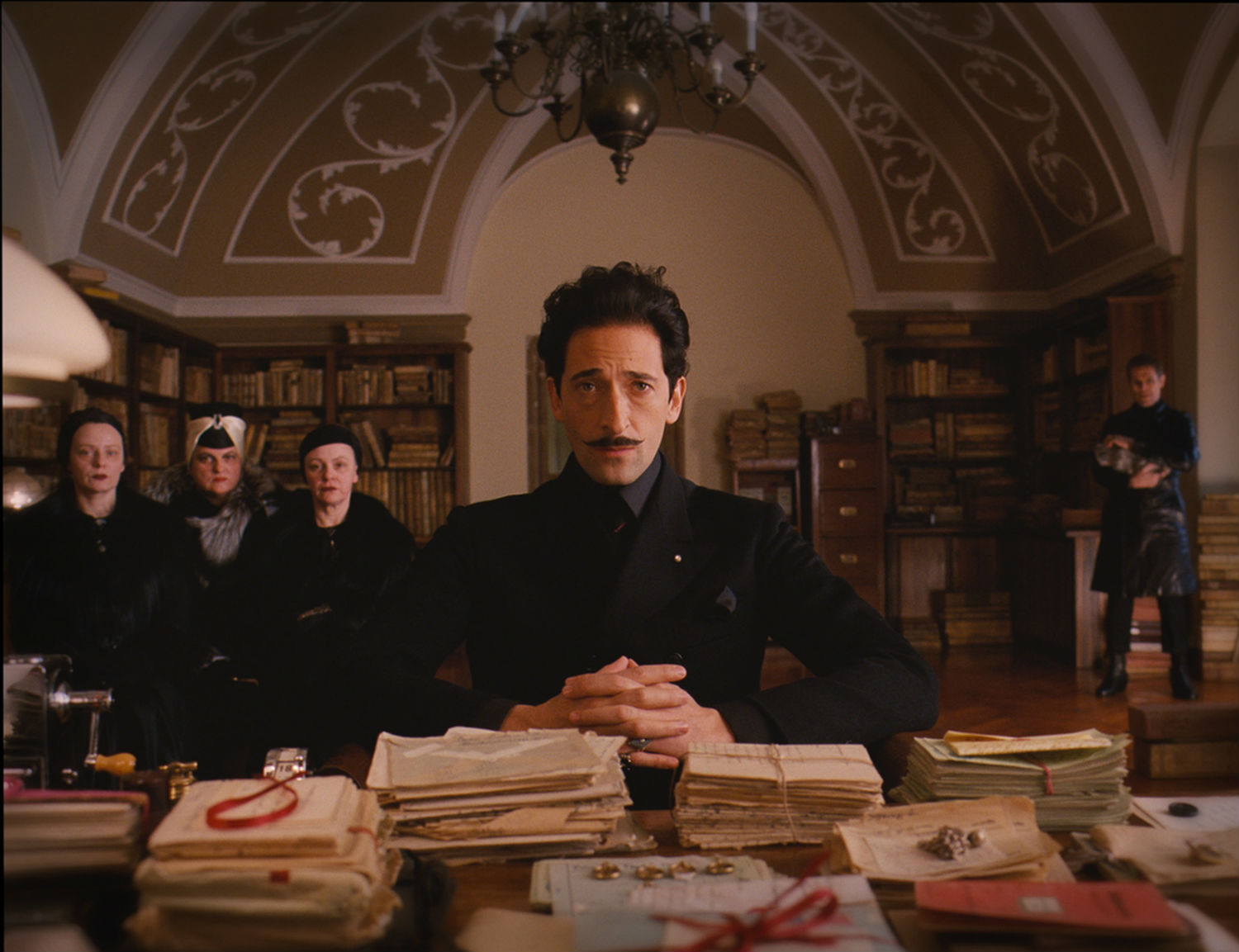 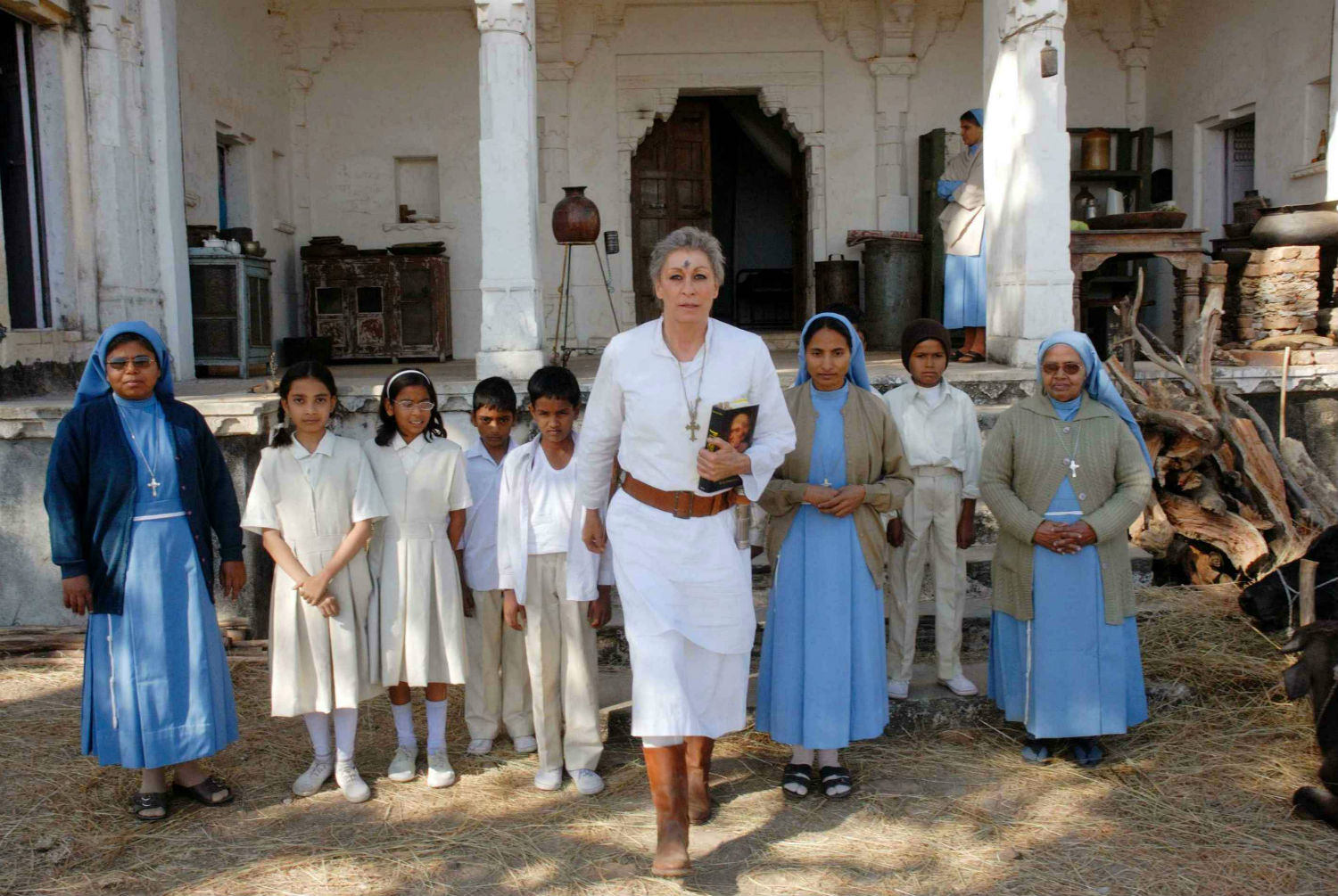 Some of his favourite people: Bill Murray, Adrian Brody and Anjelica Huston.

While it is well-known that Wes Anderson uses the same actors in pretty much every one of his movies, rotating in new faces when needed, it is important to look specifically at what kind of actors he uses and why. Bill Murray, Jason Schwartzman, Adrian BrodyĀ  and Owen Wilson are some of his mostĀ popular leading men. They are actors that hark back to a very 70s model. Think Dustin Hoffman in “The Graduate” as the perfectĀ exampleĀ of this. They are performers with unconventional definitions of good looks, that are intellectually stimulating and bookish. Essentially, they fit the bill for the look and feel of a Wes Anderson picture: 70s styling and plenty of literary flourishes. The actors have to fit into the scenery, in the same way as a lamp or vintage coat. 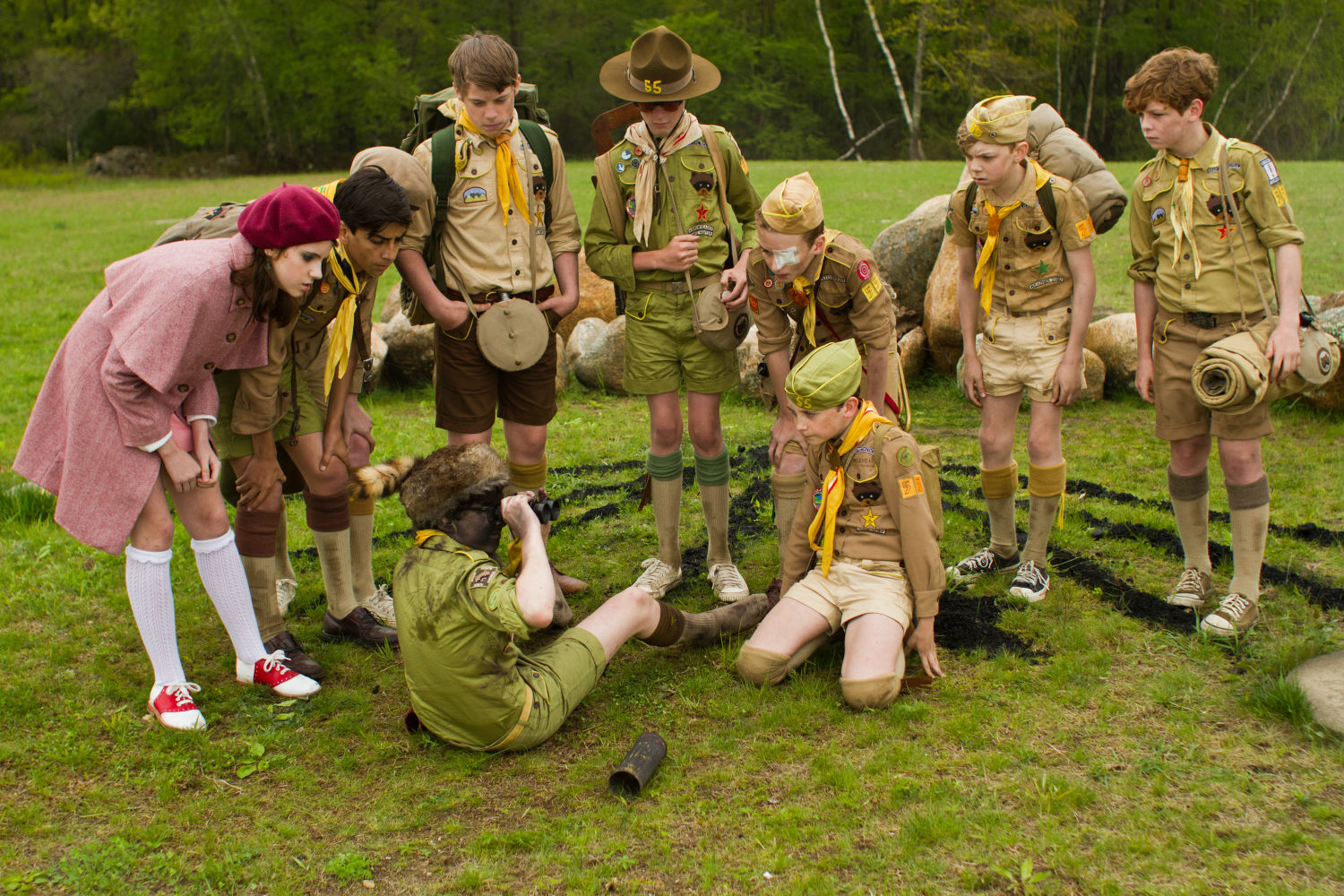 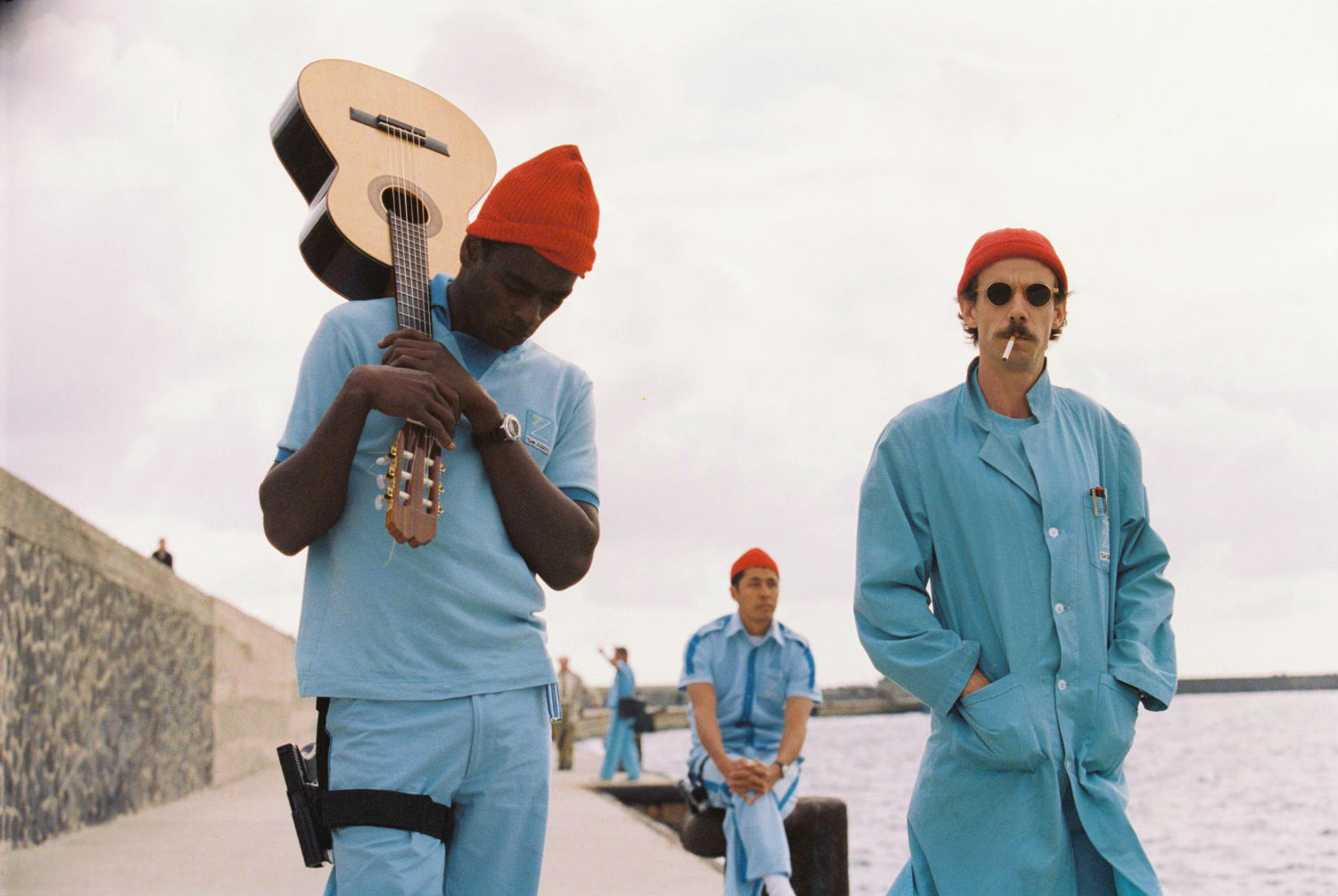 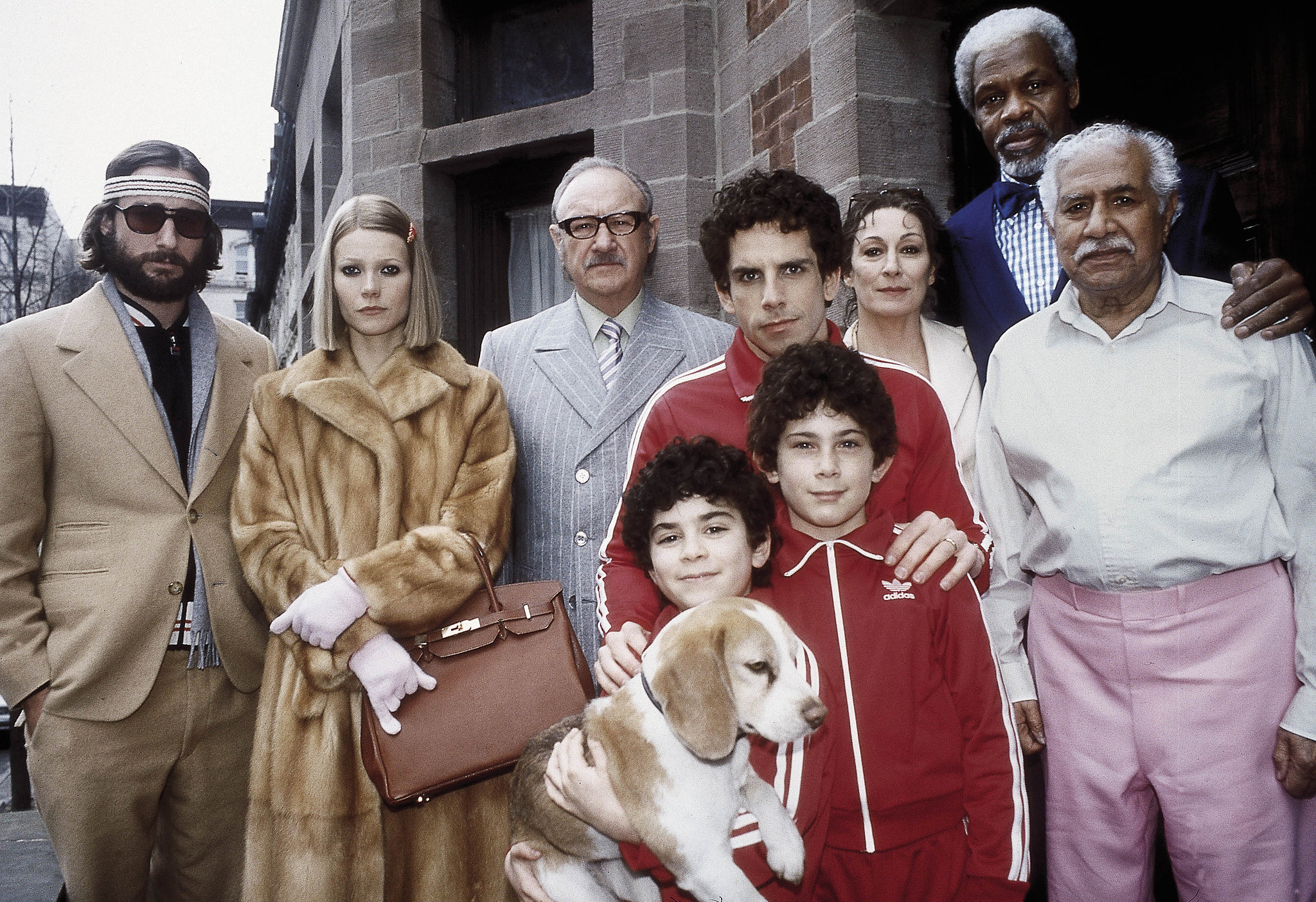 The different ways Anderson has used matching uniforms in his films.

There is a lot of fun to be had in the coordinated costumes that permeate much of his films: the matching scout uniforms from “Moonrise Kingdom” worn by both child and adult actors; Ben Stiller and his sons with their bright red and white tracksuits from “The Royal Tenenbaums,” and the dapper grey suits worn by the Whitman Brothers in “The Darjeeling Limited.” Anderson loves symmetry in his movies and you can see this a lot in the way he dresses his characters up: they become living and breathing parts of the films. 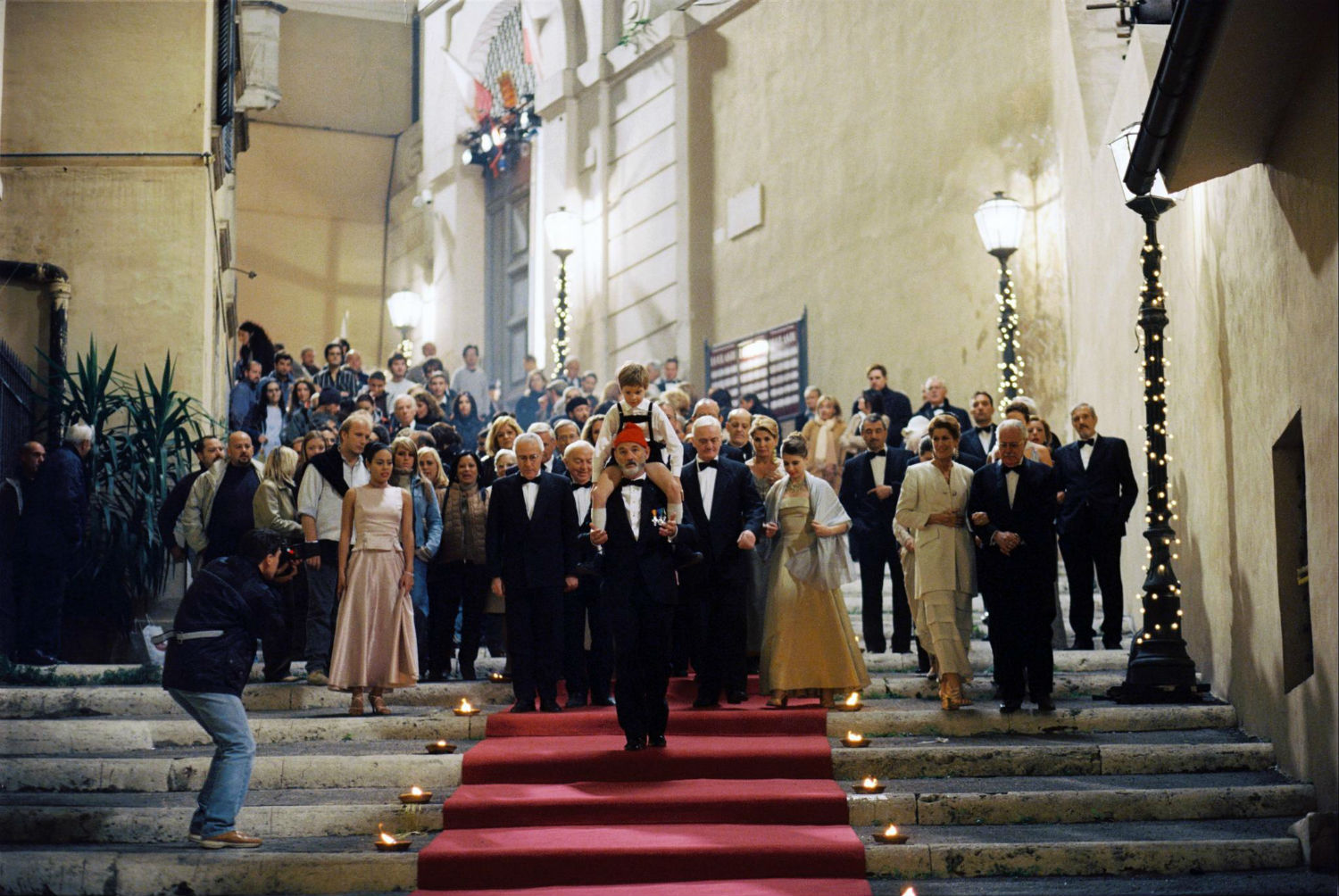 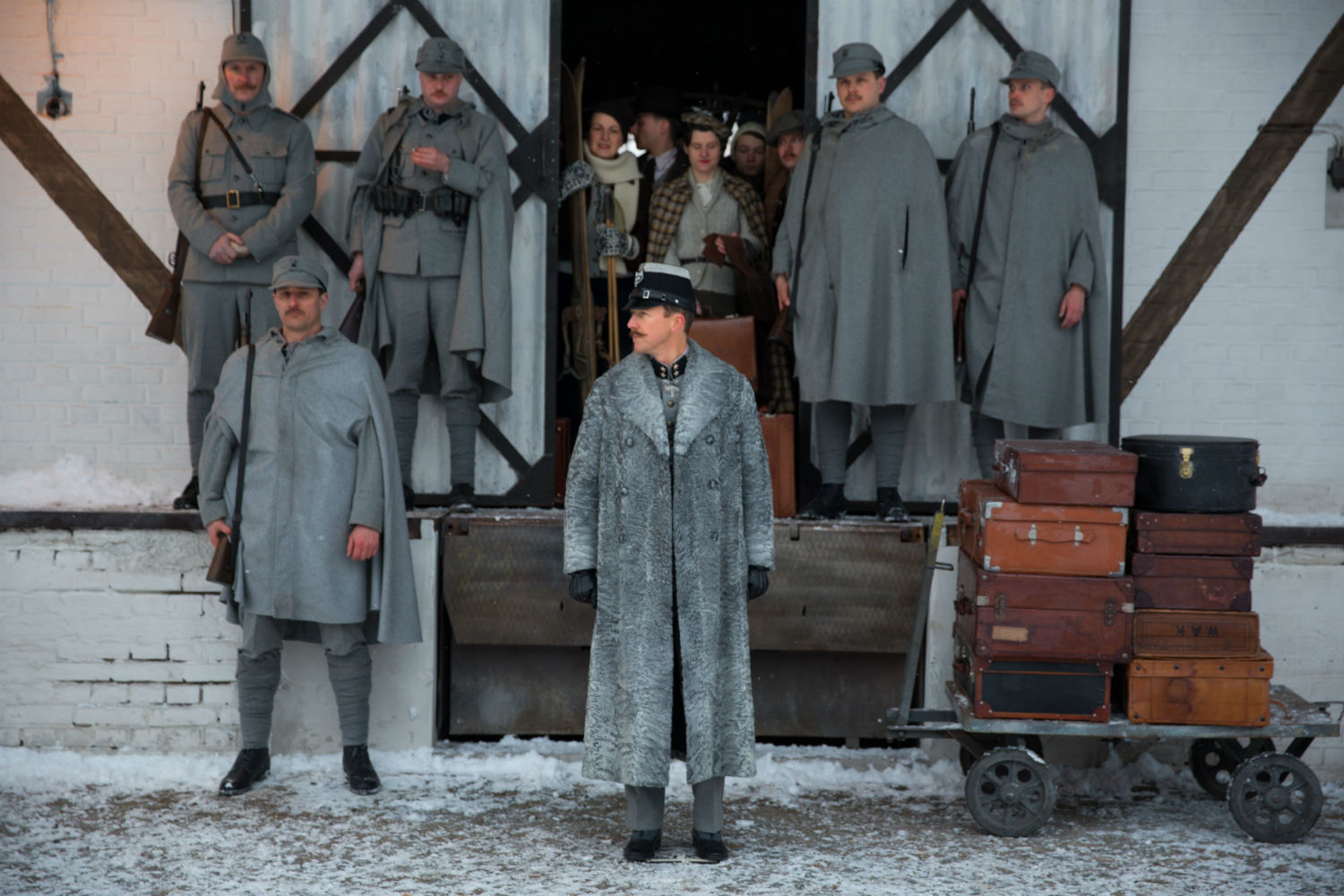 Examples of tracking shots in “The Life Aquatic,” “The Darjeeling Limited” and “The Grand Budapest Hotel.”

There is nothing Wes Anderson loves more than a good tracking shot filmed in slow motion and accompanied by some vintage 70s folk rock on the soundtrack. It is one of his most parodied visual quirks, and has defined many aspects of his cinematic look through the years. He uses it so much because it allows him to showcase all his favourite things in one slick, sweeping composition. The best one in his entire back catalogue occurs in “The Darjeeling Limited.” Right at the start of the film, Adrian Brody, with his freakishly long limbs, sprints pass Bill Murray to make a train. Framed by the hot summer sun and set to the sound of The Kinks, we see in super slow motion Brody in his suit and shades reach the train and hop on. It just doesnāt get cooler than that. 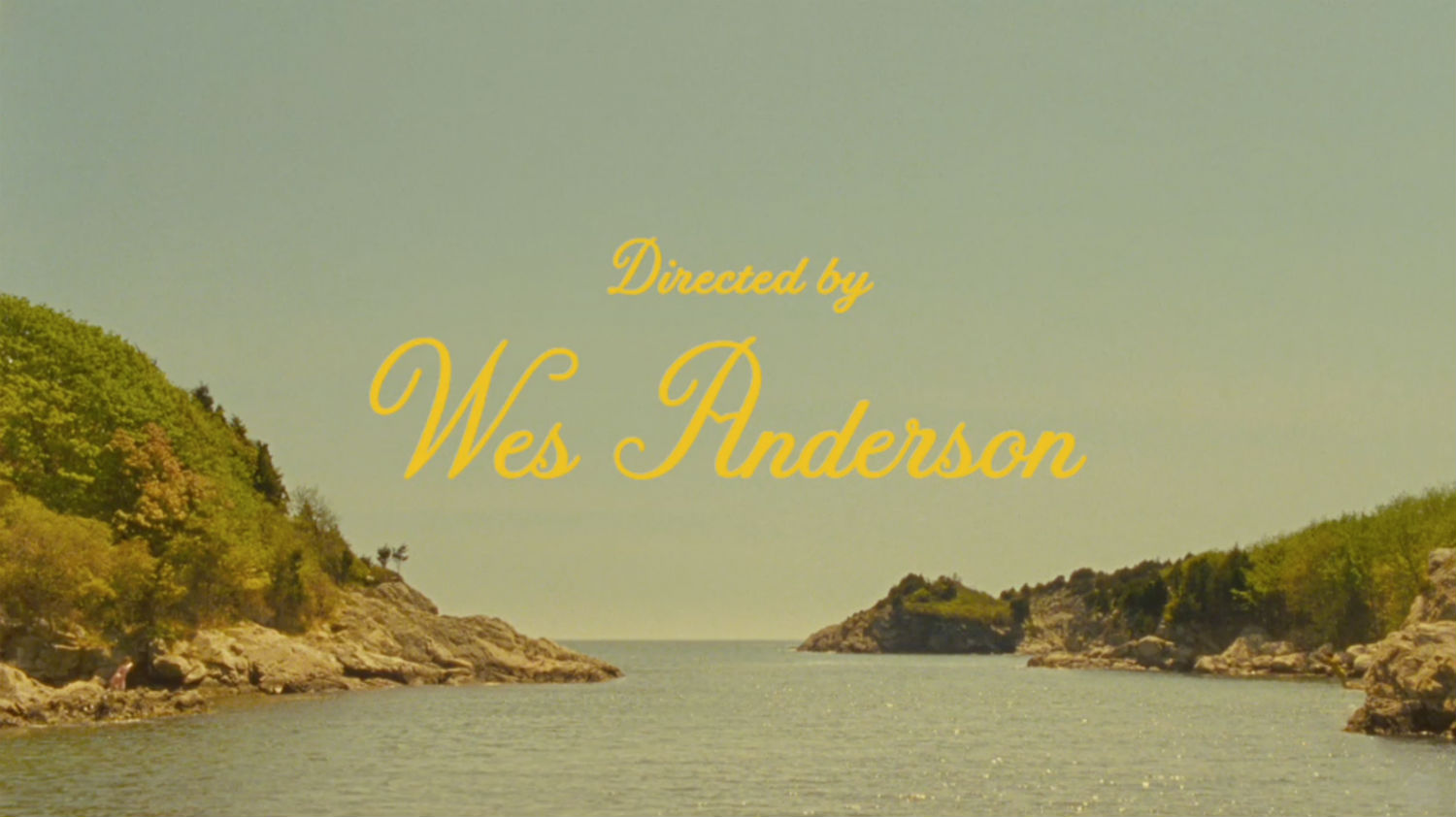 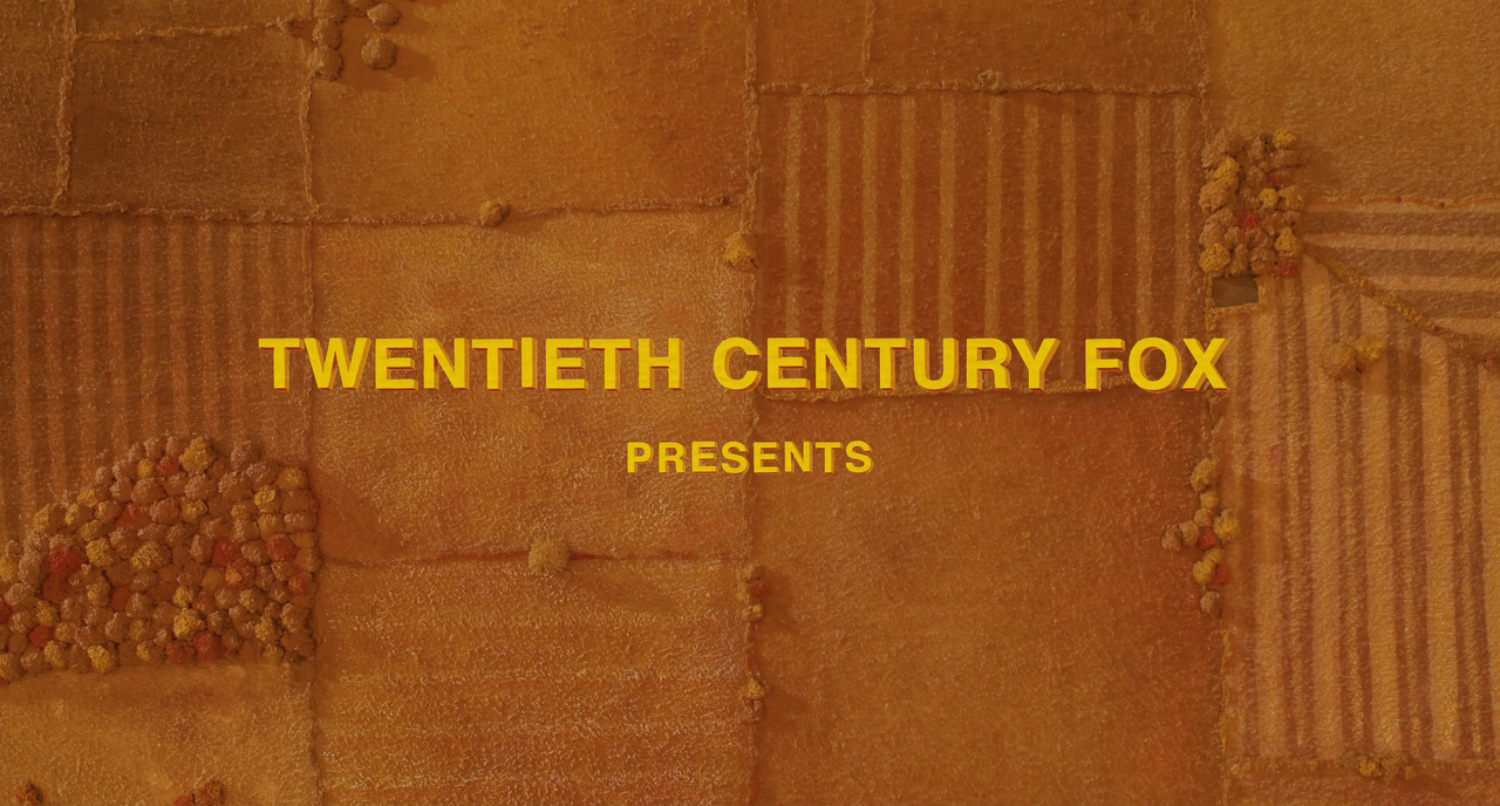 Most filmmakers arenāt as interested in detail and the finer things as Wes Anderson. This trait makes itself known most clearly in his slavish devotion to typeface, specifically one: Futura. Though he has branched out in his last couple features into other quirky graphics, he remains a loyal disciple to the Futura typeface. It is seen in the opening and closing credits to all his earlier films, and acts as an official stamp to let you know in whoās universe you are stepping into. Kind of like a seal of approval.