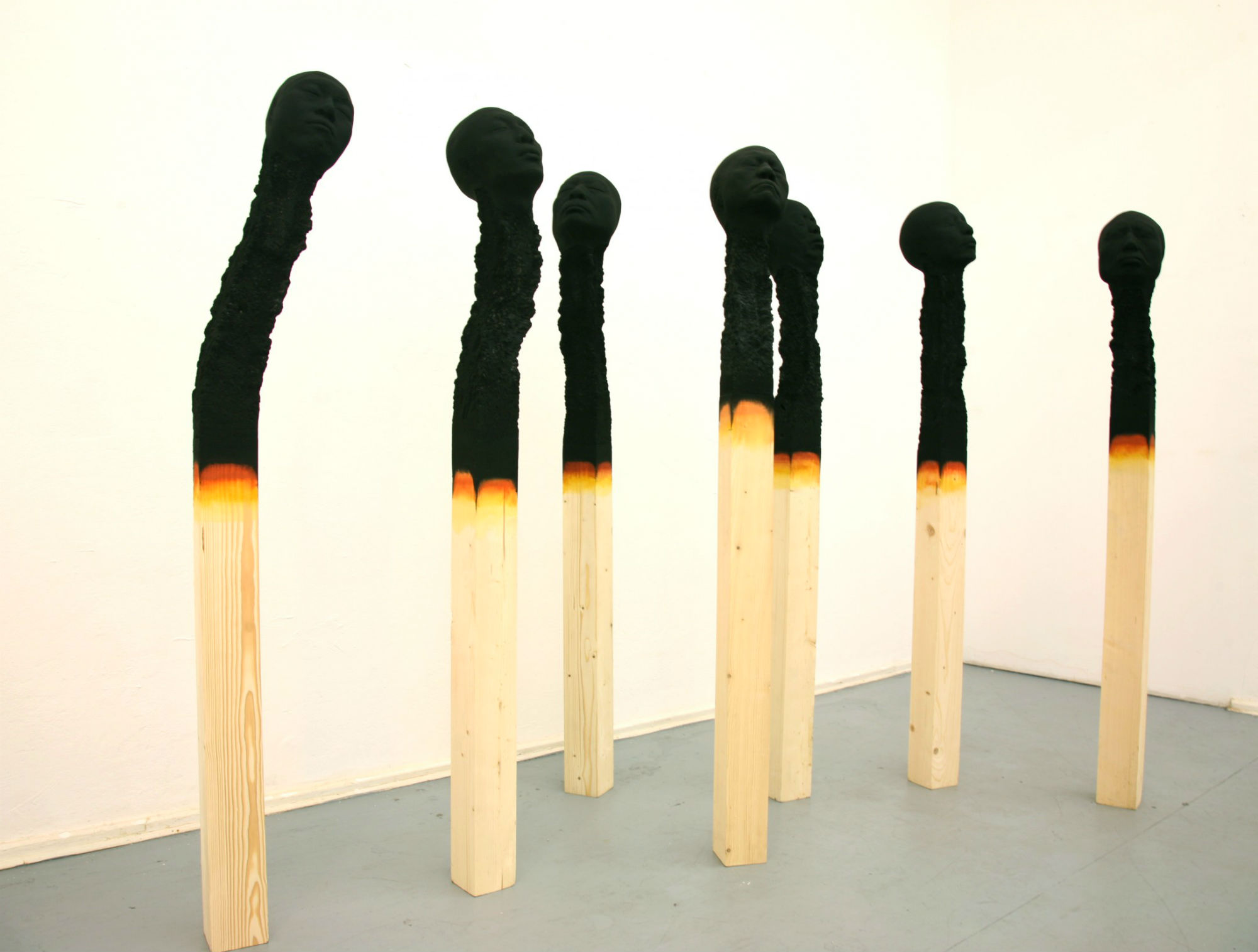 Germany has produced some of the finest artists over the last century. Names like Anslem Kiefer and Wolfgang Tillmans are just a couple of the big ones that have shaped, in different ways, the visual arts of their home nation.

Maybe this all has to do with how the German government and people treat the arts. It is one defined by a strong sense of respect for how much they can give back to a society. Crucially though, only if it is properly funded. Something that manyÂ other European countries could and should learn from. 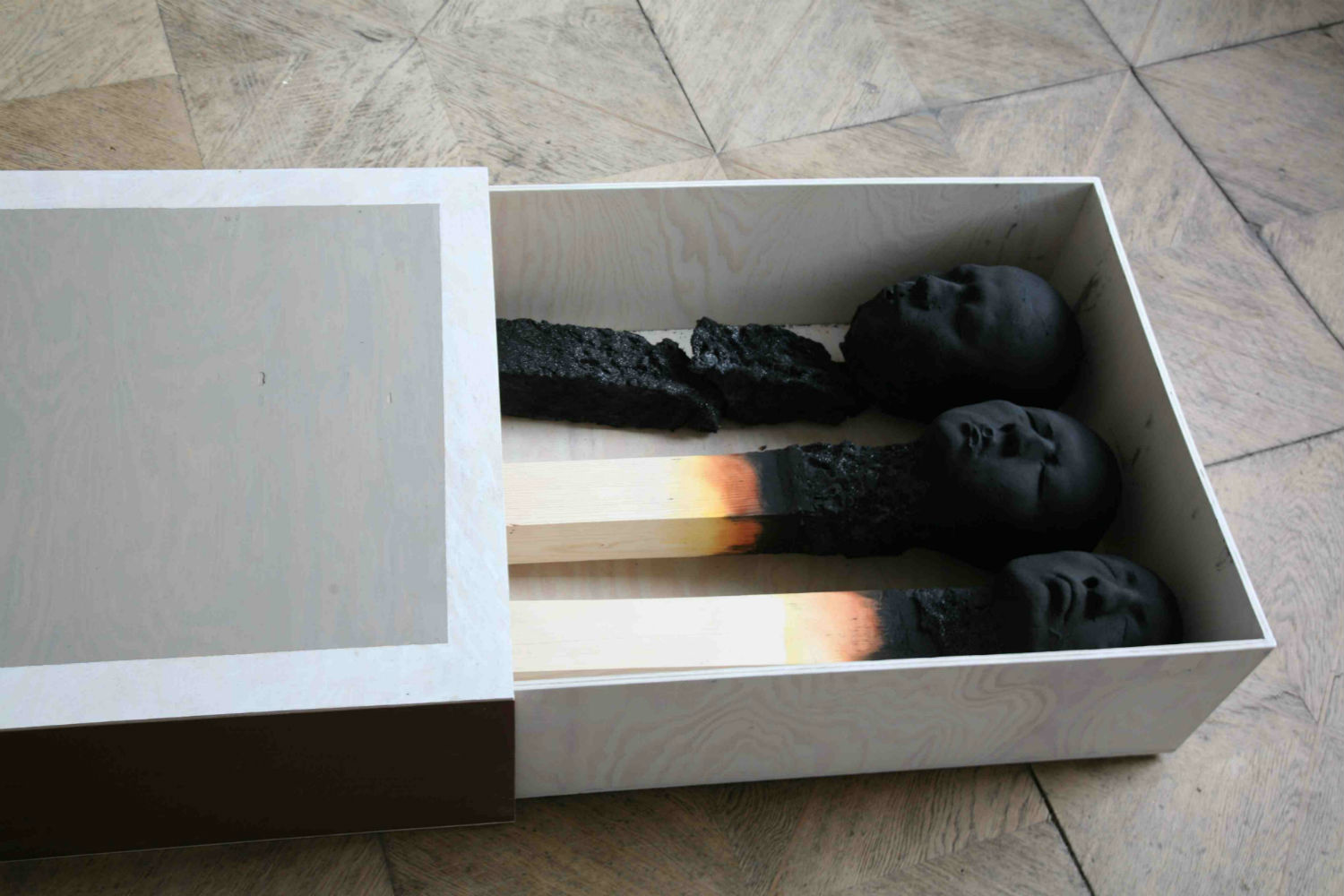 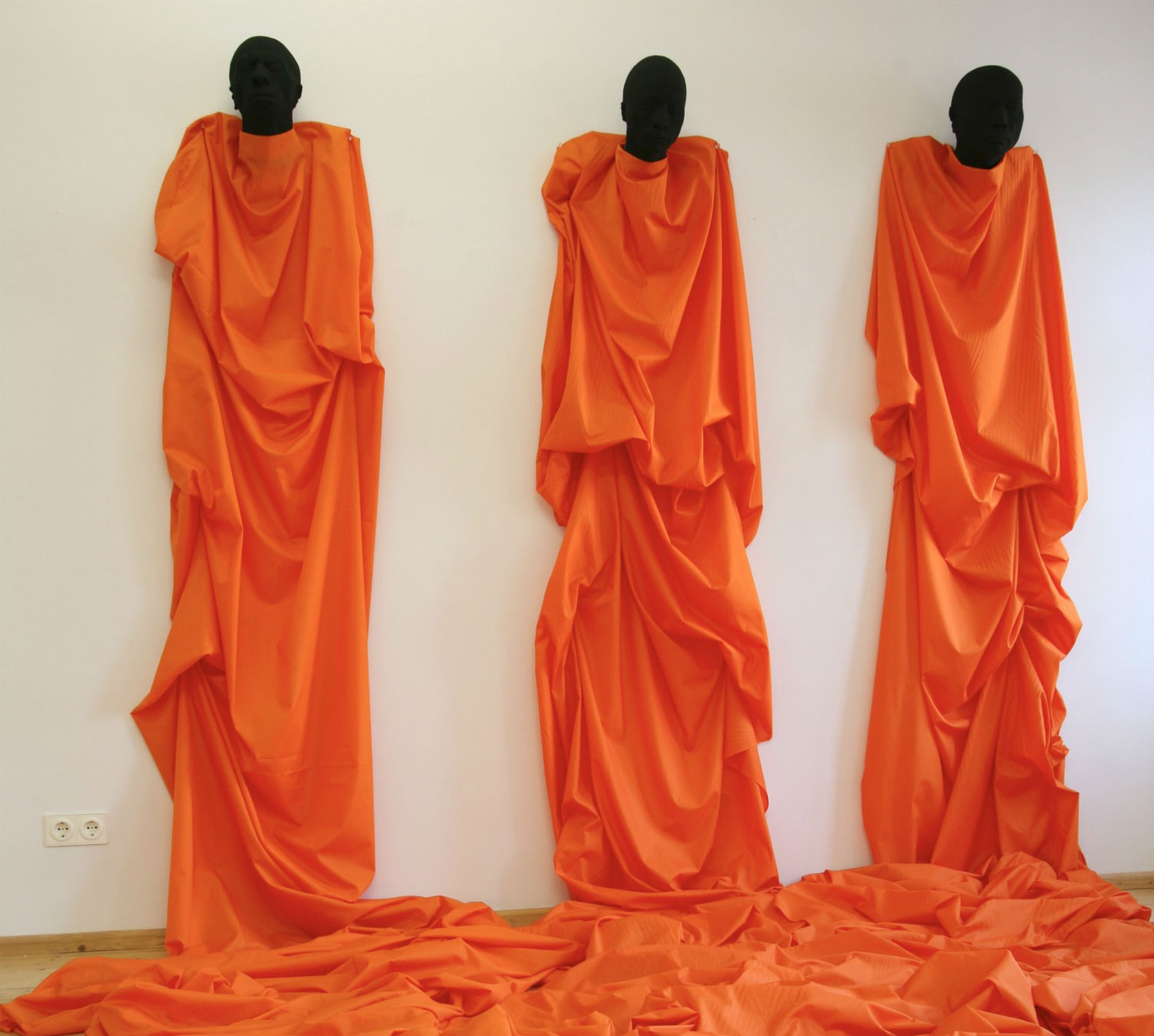 Some of Stillerâ€™s conceptual sculptures have the air of Star Wars costumes about them,

Wolfgang Stillerâ€™s “Matchstick Men” are a visual delight: a number of macabre sculptures depicting the scorched and painful expressions of human faces at the end of burnt out matches. Working from his studio in Berlin he creates all manner of thought-provoking sculptures, drawing on movements like Minimalism, Conceptualism and Abstraction. 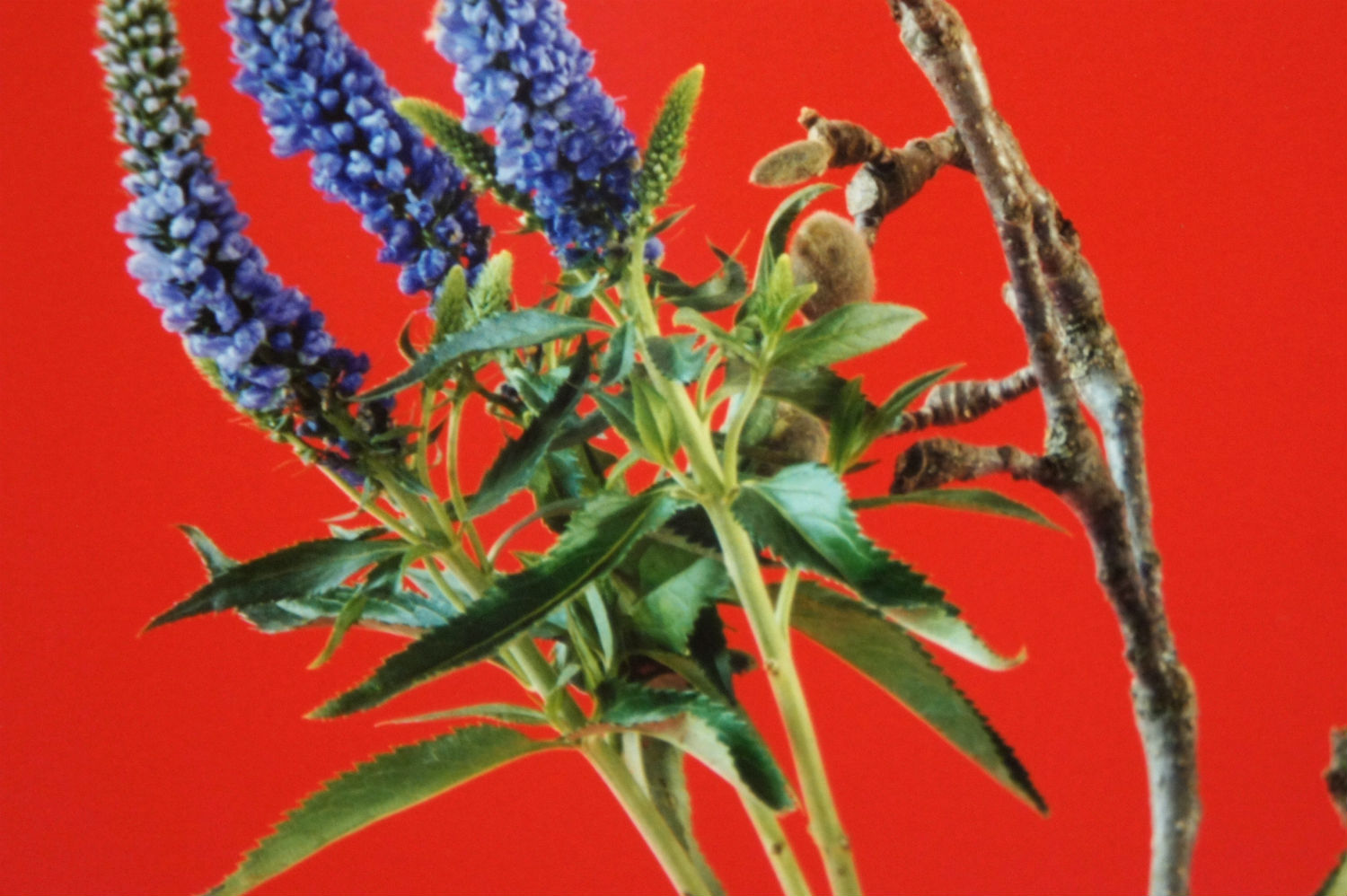 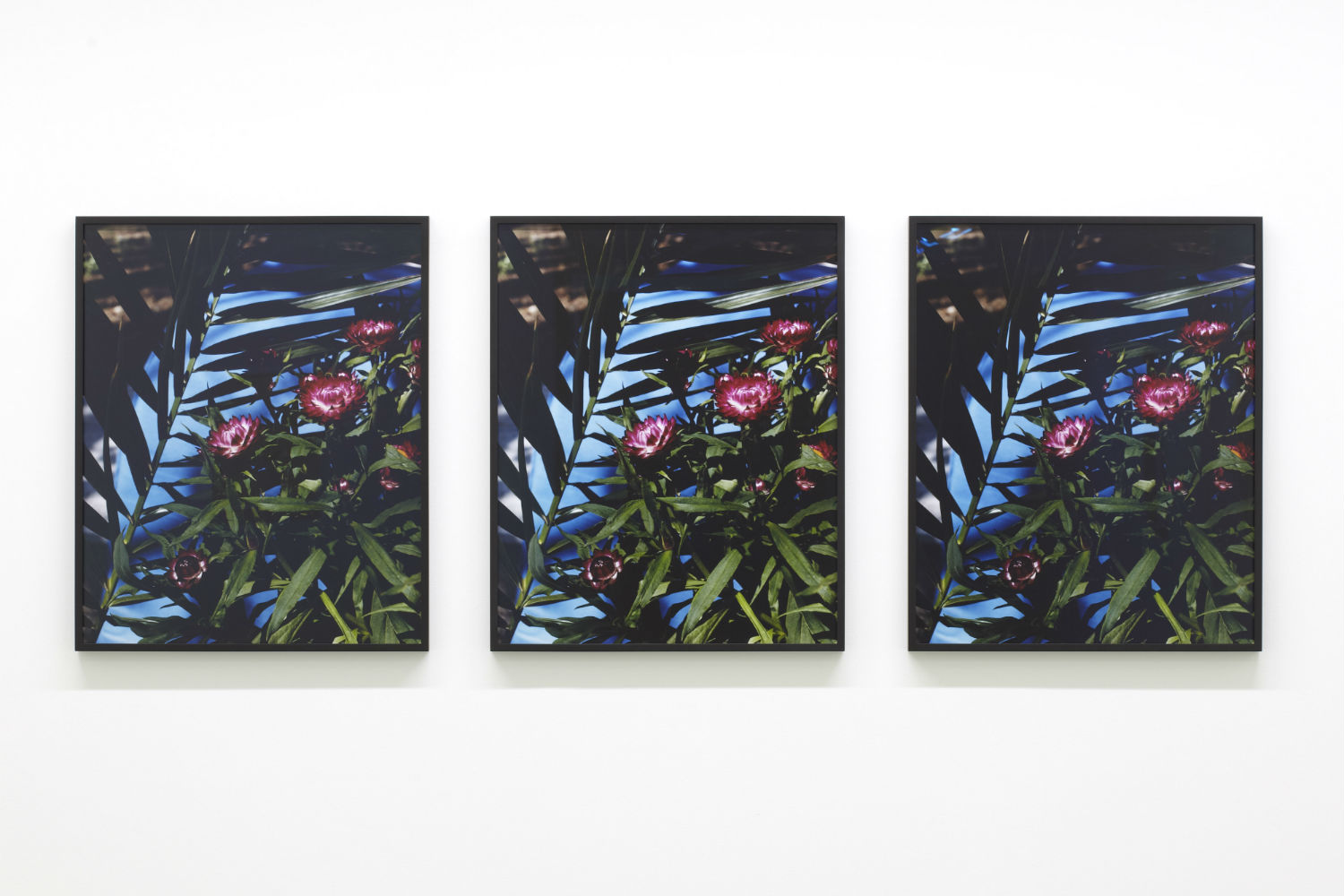 Annete Kelm and her beautiful images of flowers and plants.

The photographer Annette Kelm is interested in the surface texture and form of her subjects. Her simple compositions play beautifully with light and colour, such as her series of images of flowers. Here the viewer is invited to study every element and aspect of the plants and flowers. 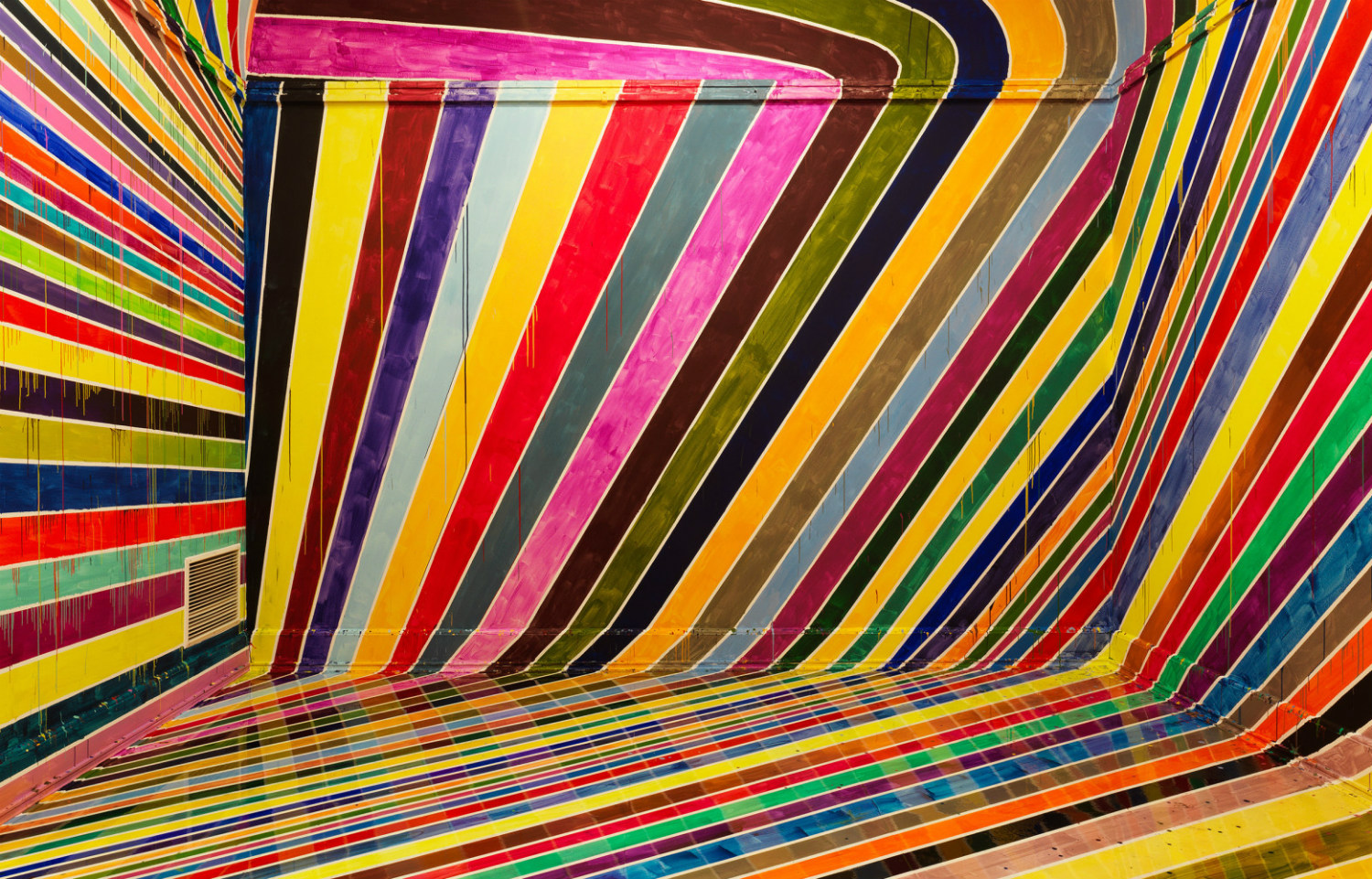 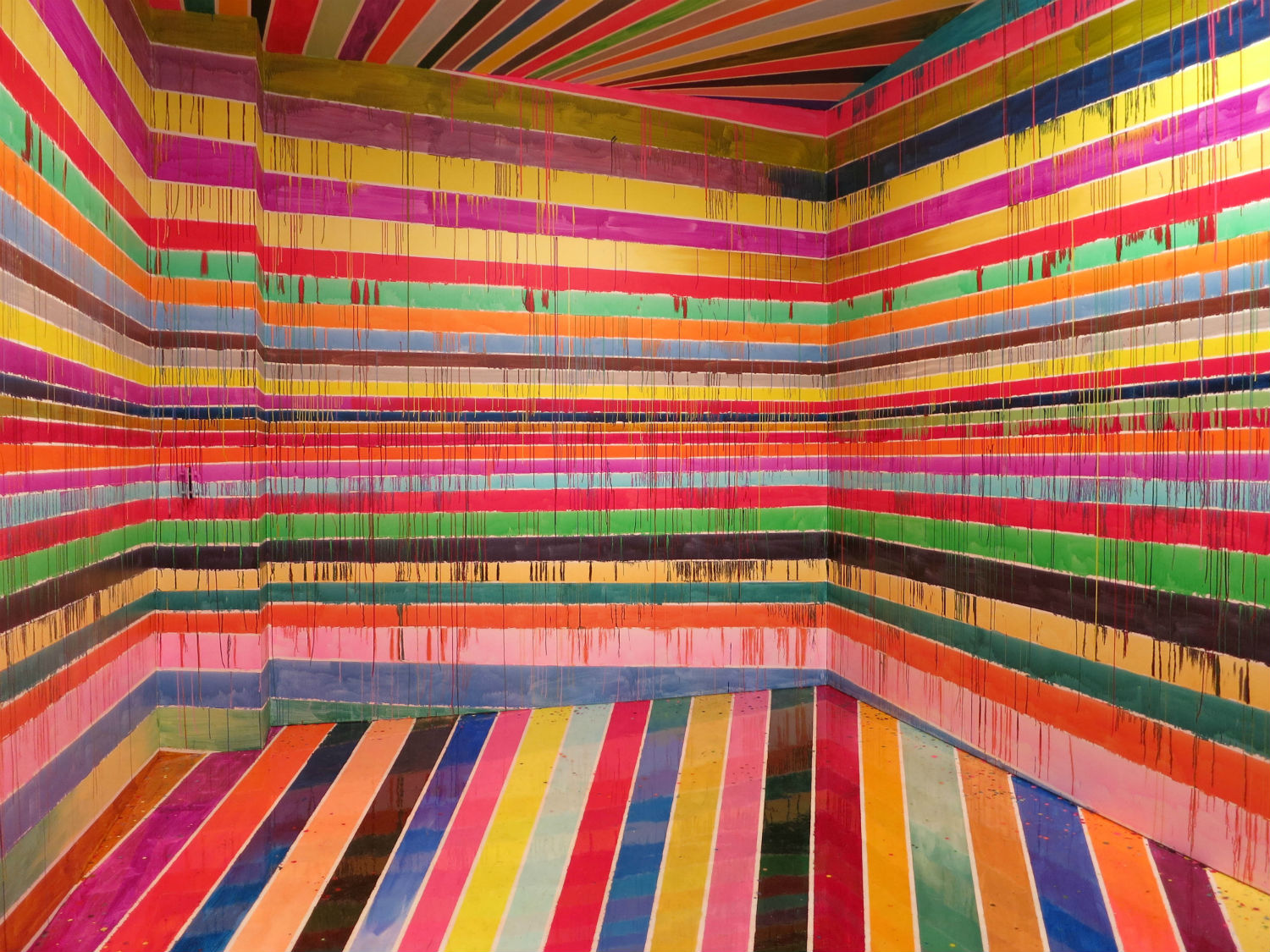 Lose yourself in the army of coloured stripes by Markus Linnenbrink.

In his magical installation “Off the Wall,” German artist Linnenbrink created a fascinating and eye-popping play on classic optical illusions. Over a period of two weeks he painted colourful lines all over two adjoining rooms at a gallery space in Nuremberg. Very cool stuff by a very cool artist. 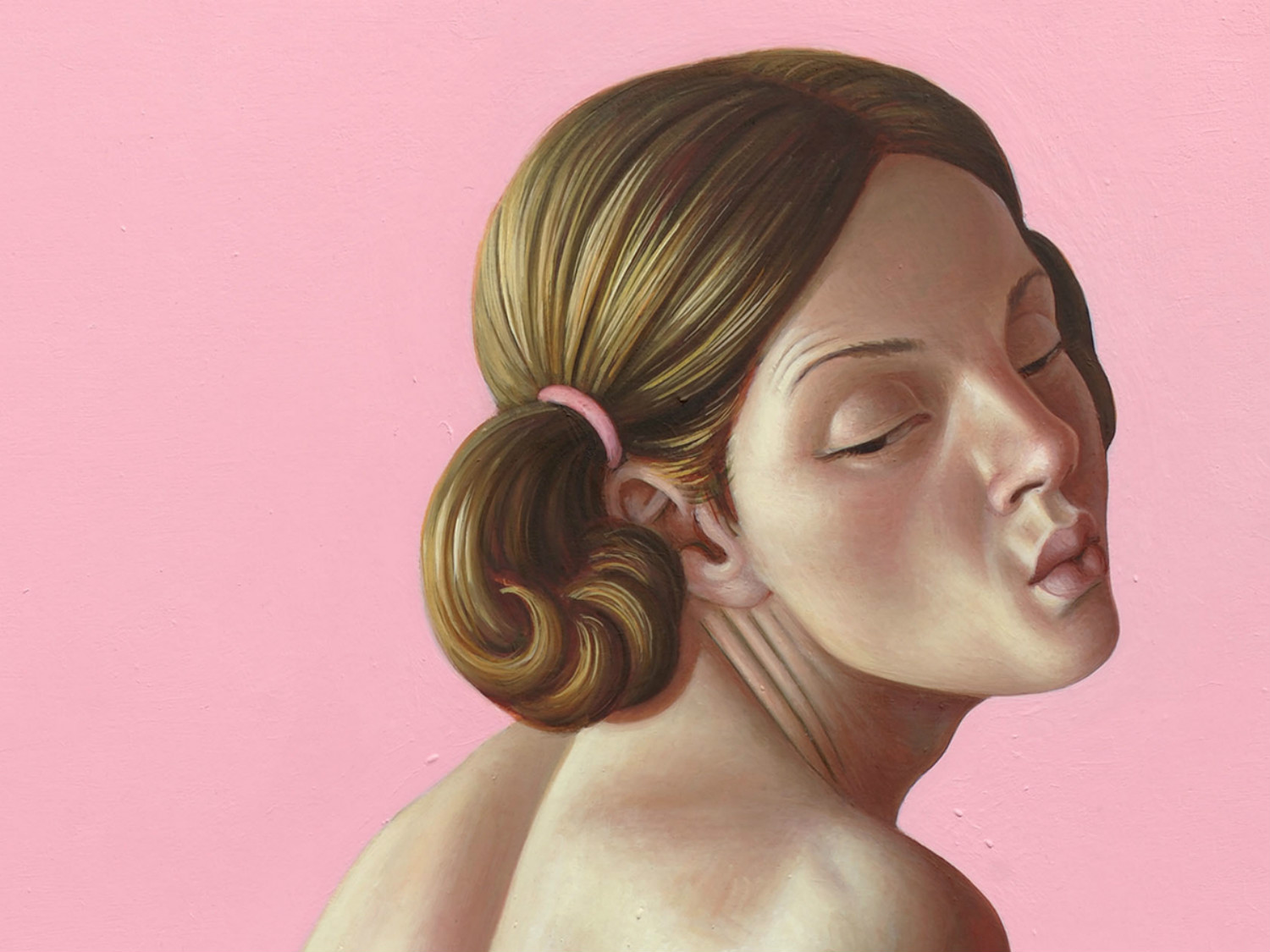 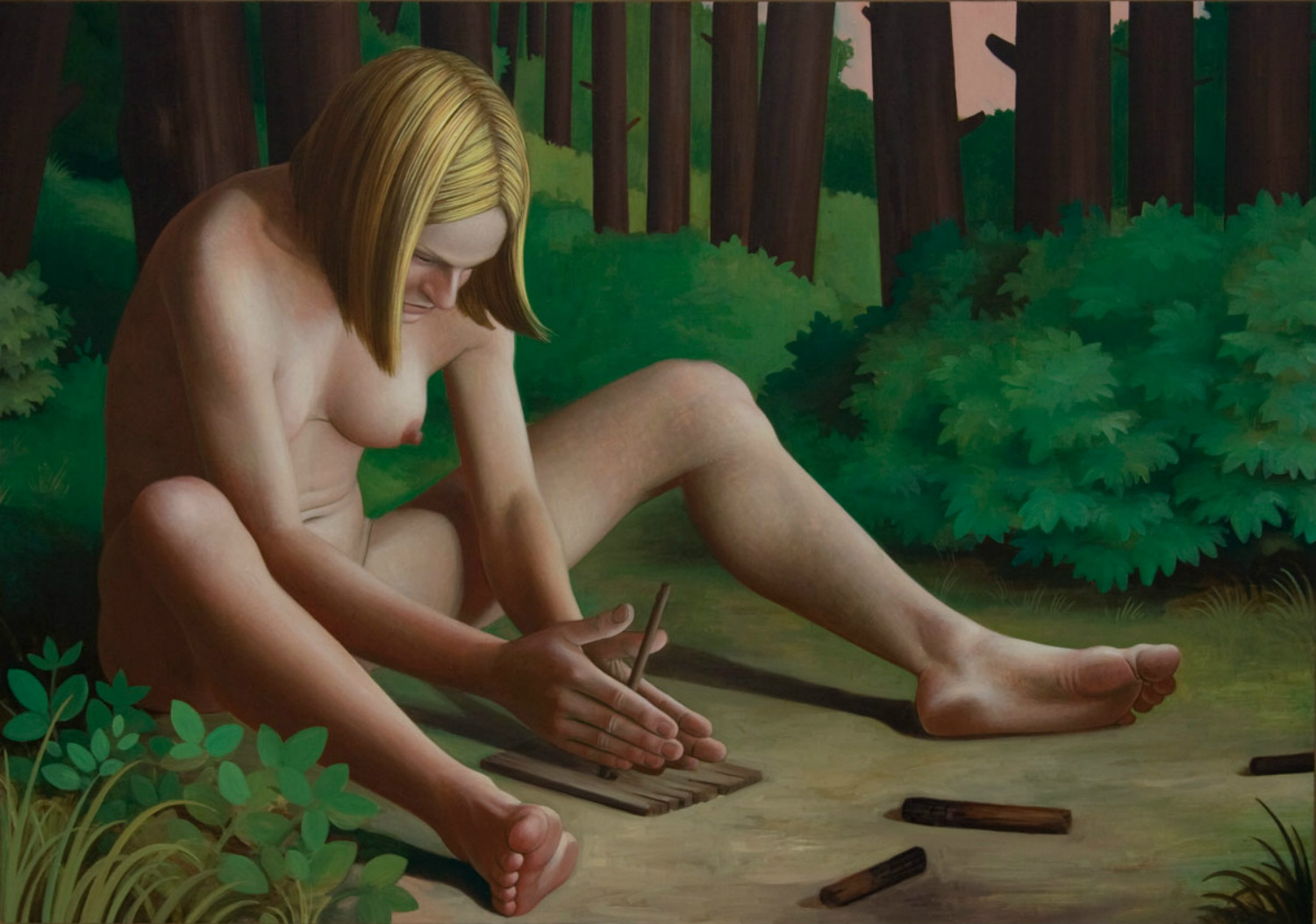 The canvases of visual artist Falk Gernegross have an air of Renaissance and Realism in terms of light/shade and composition. Switching between painting everyday subjects and shocking depictions of female nudes, he manages to stimulate the mind as much as he does the eye. 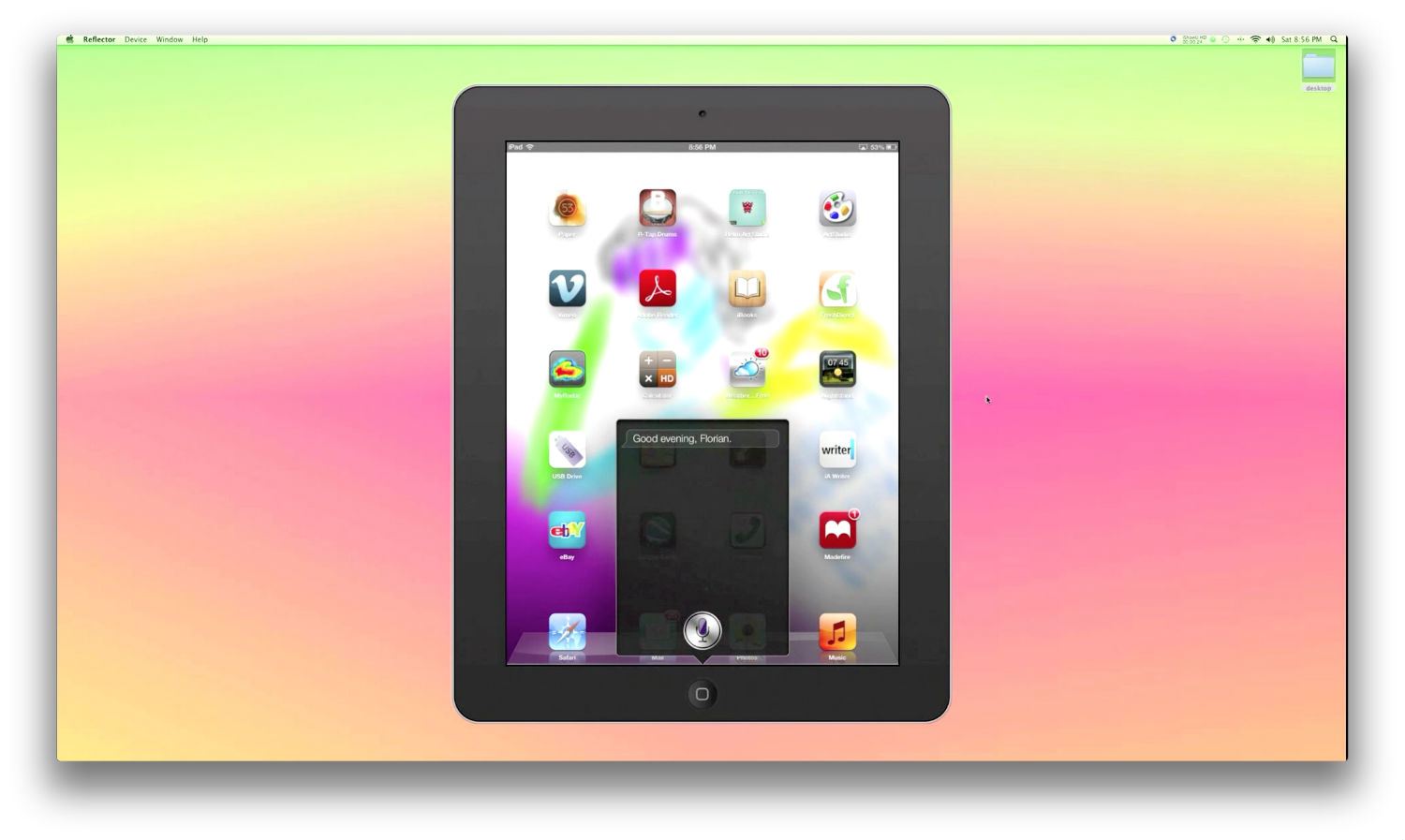 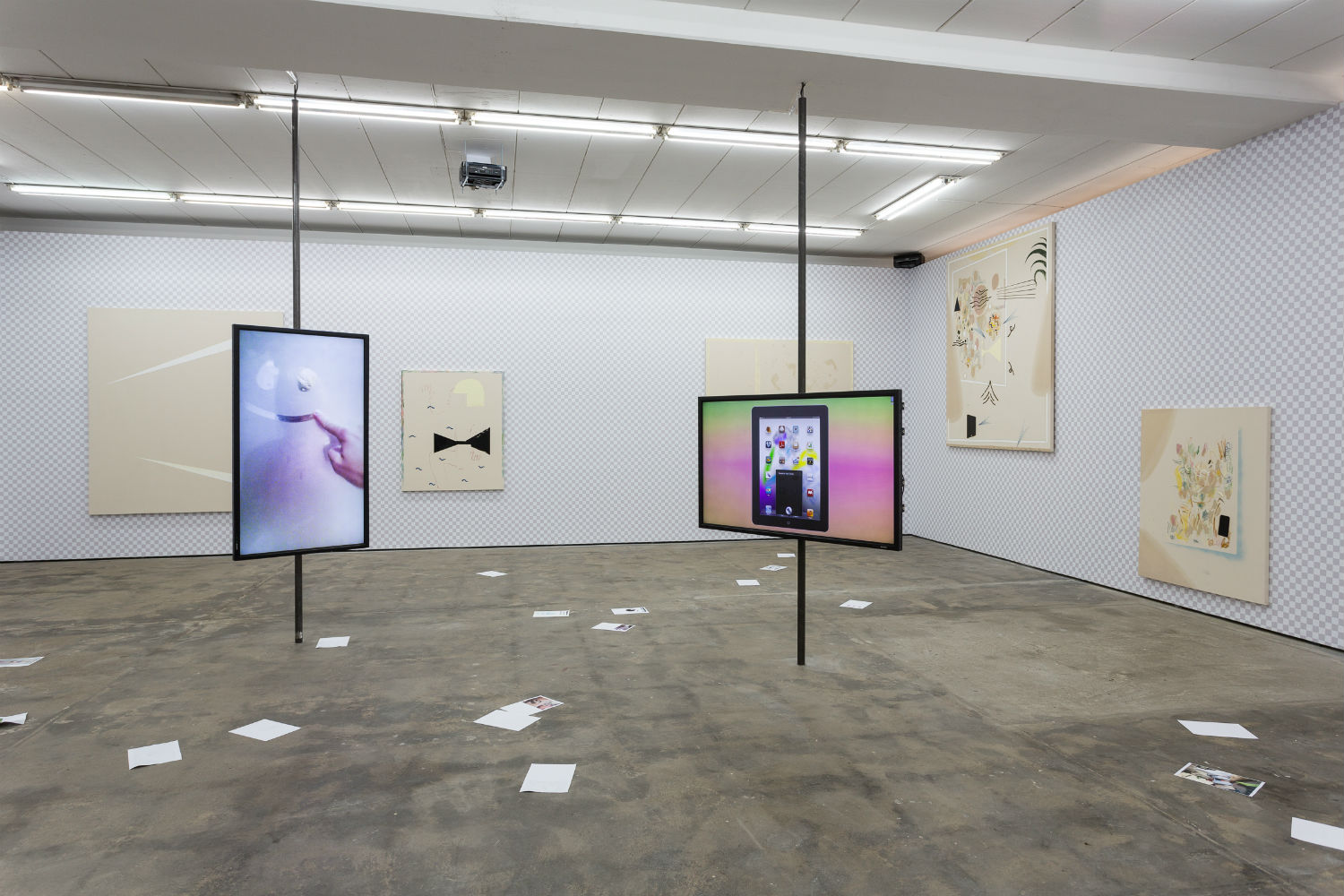 Embracing or critiquing digital technology? Meisenberg lets us be the judge.

Born in Berlin in 1980, Florian Meisenberg now lives and works from his studio in Brooklyn, New York. A graduate of the prestigiousÂ Kunstakademie Duesseldorf; his work touches on many themes including the role of digital technology in painting.