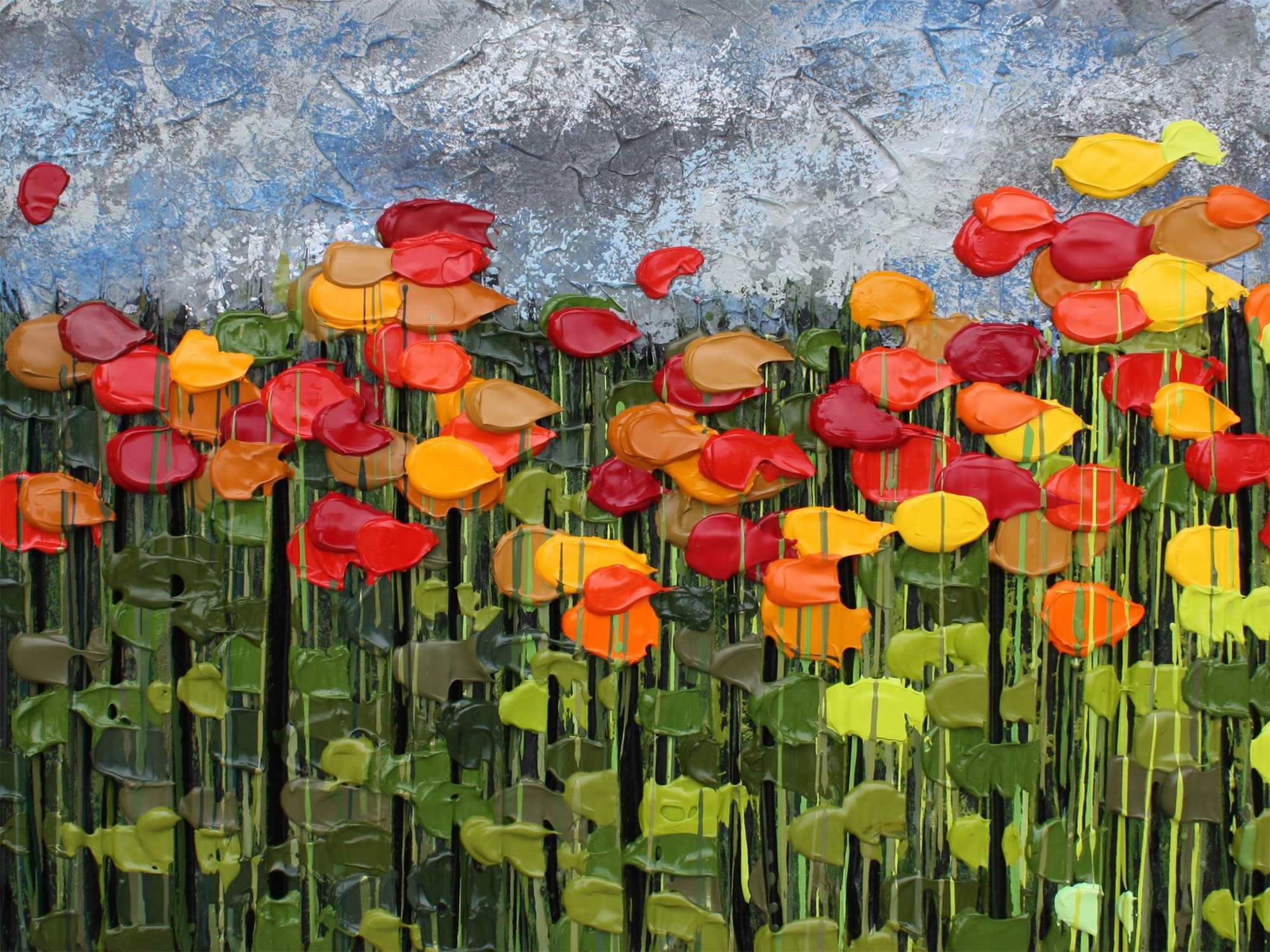 For artists suffering from any kind of mental block or lack of inspiration can seem like a huge mountain to climb. But when you throw into the mix a visually impaired disability, then it is staggering and heartwarming at what some people can overcome.

While there has been much speculation over the years as to whether certain famous painters were colour blind (Vincent Van Gogh being one such example) less coverage has always been given to those artists who have made great artÂ while being diagnosed as blind or visually impaired. Let us try and readdress that. 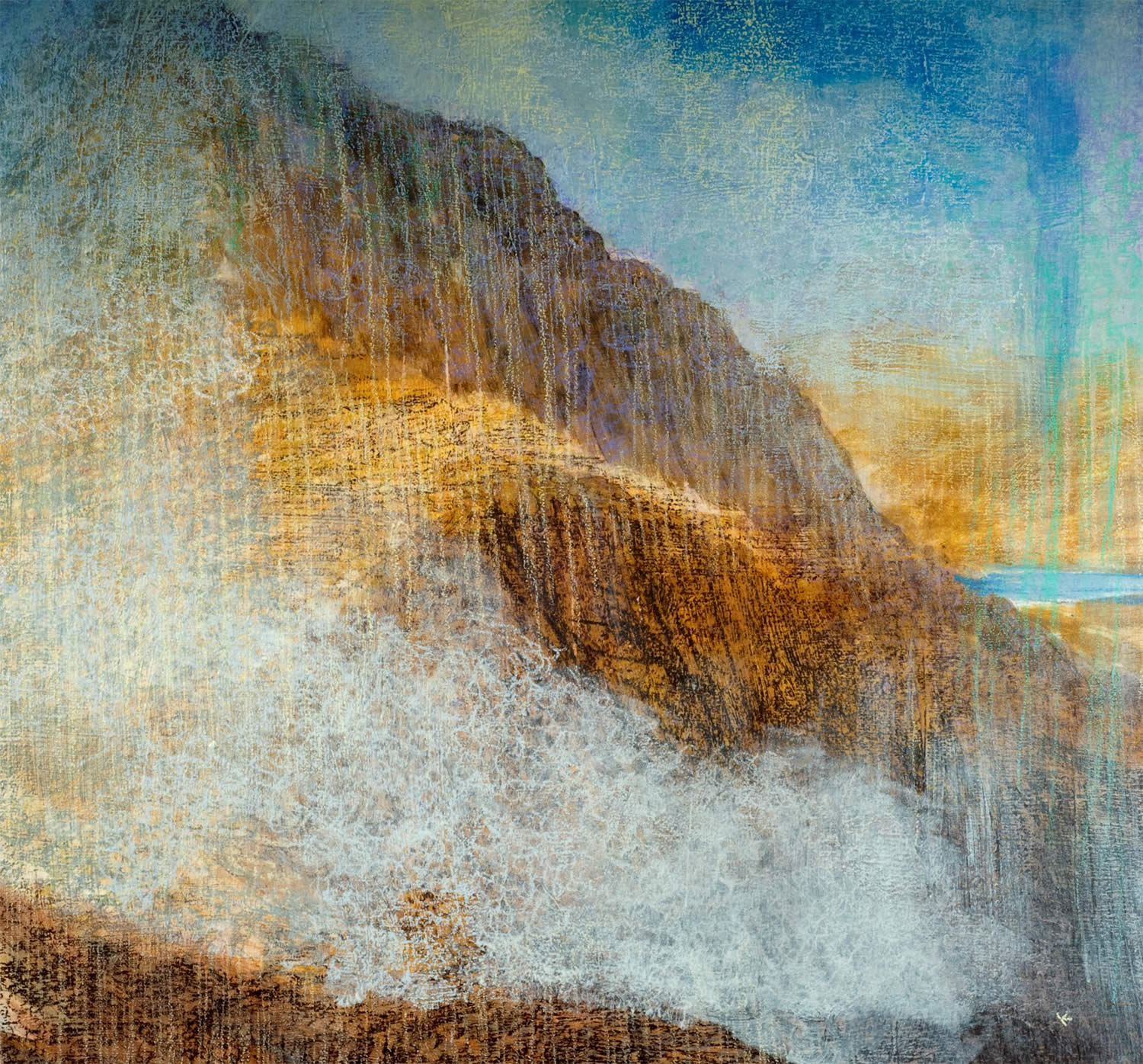 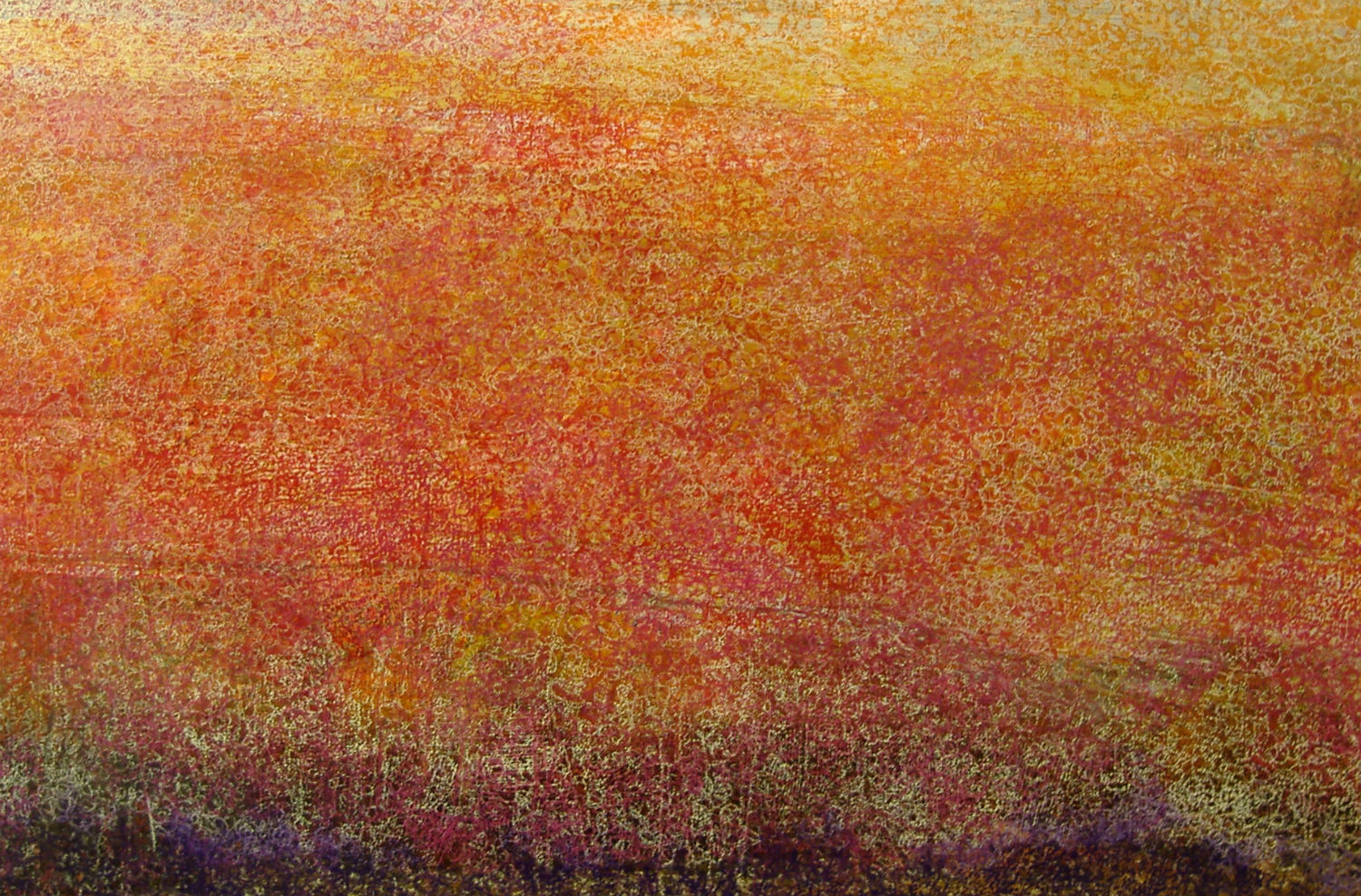 Subtle shades of colour and complex compositions by Keith Salmon.

British artist Keith Salmon has spent time living in different parts ofÂ the United Kingdom, from Wales to Northern England and Scotland, and the contrasting landscapes that he has encounteredÂ has inspired and informed his fine art paintings. When he was diagnosed withÂ diabetic retinopathy and went blind, this only furthered his artistic vision and his will to paint. His landscapes are beautiful abstract creations, defined by a strong use of colour and fine and detailed brushwork. 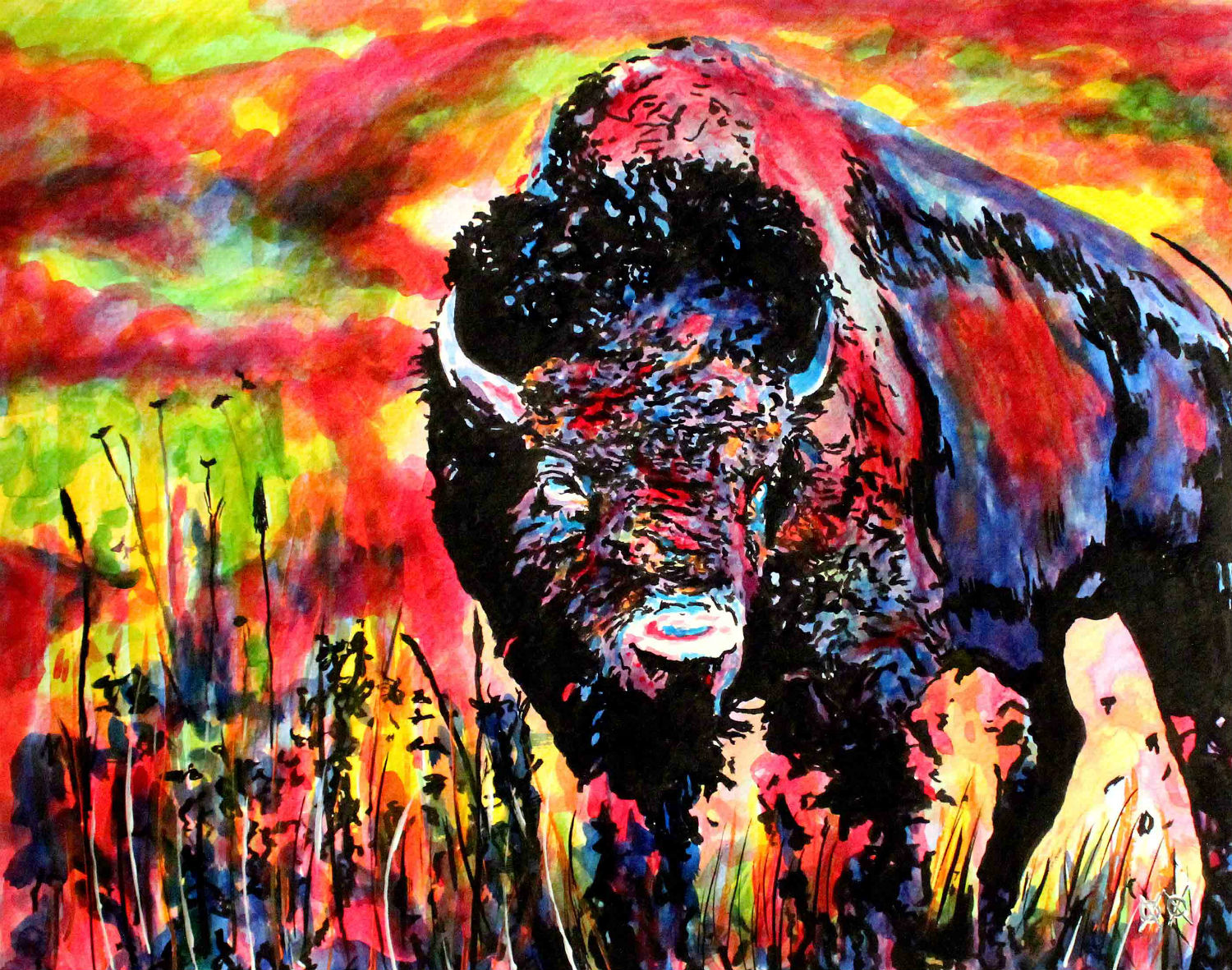 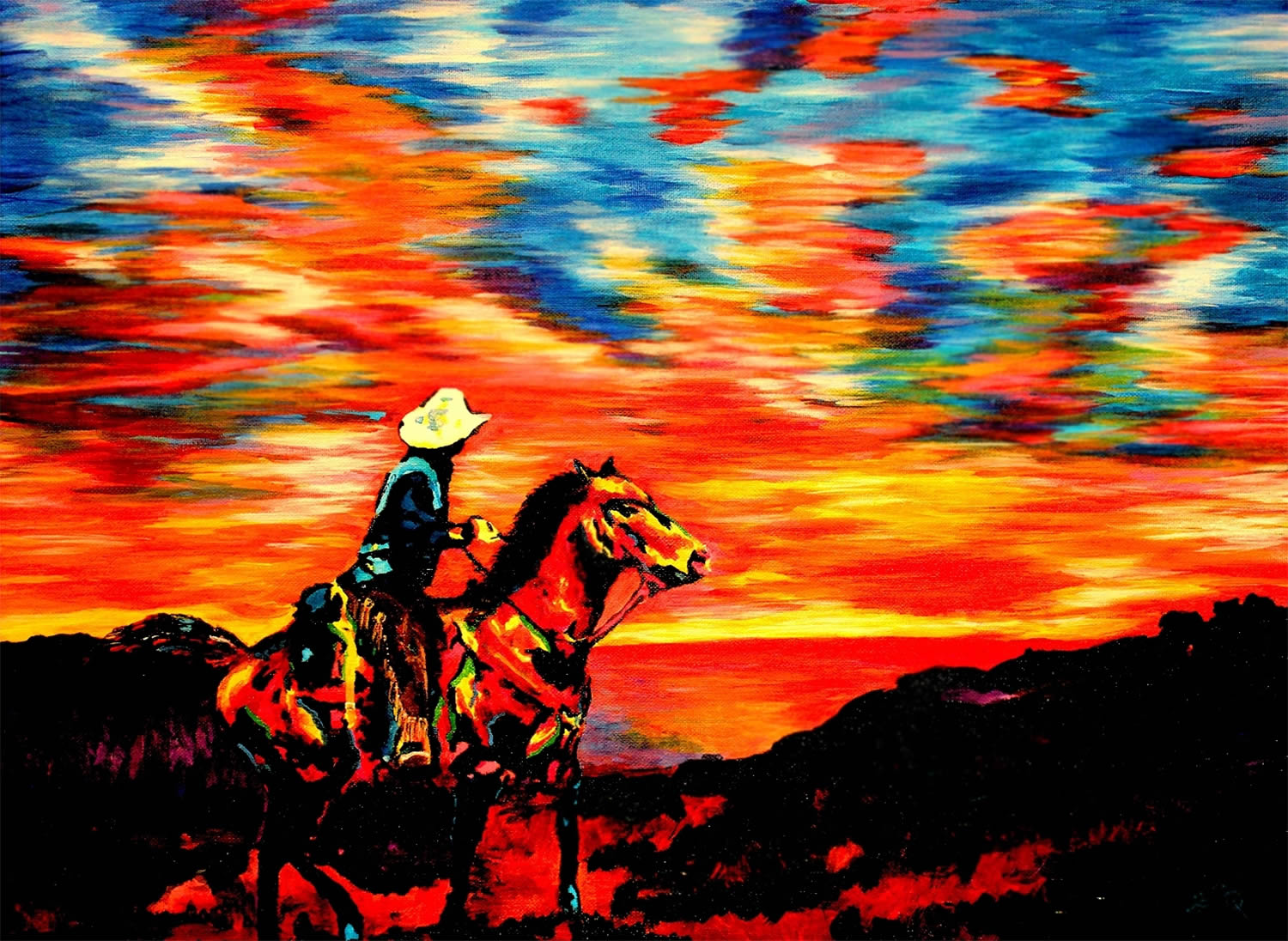 The mythical American frontier feeds the imagination of John Bramblitt.

John Bramblitt is an American painter whose work features bright arrays of colour and classical American iconography. He went blind over a decade ago due to complications from epilepsy, but that hasnâ€™t stopped him from making art and being an inspirational figure for disabled rights in his home state of Texas. He is a recipient of three Presidential service awards for the innovative art workshops that he runs. 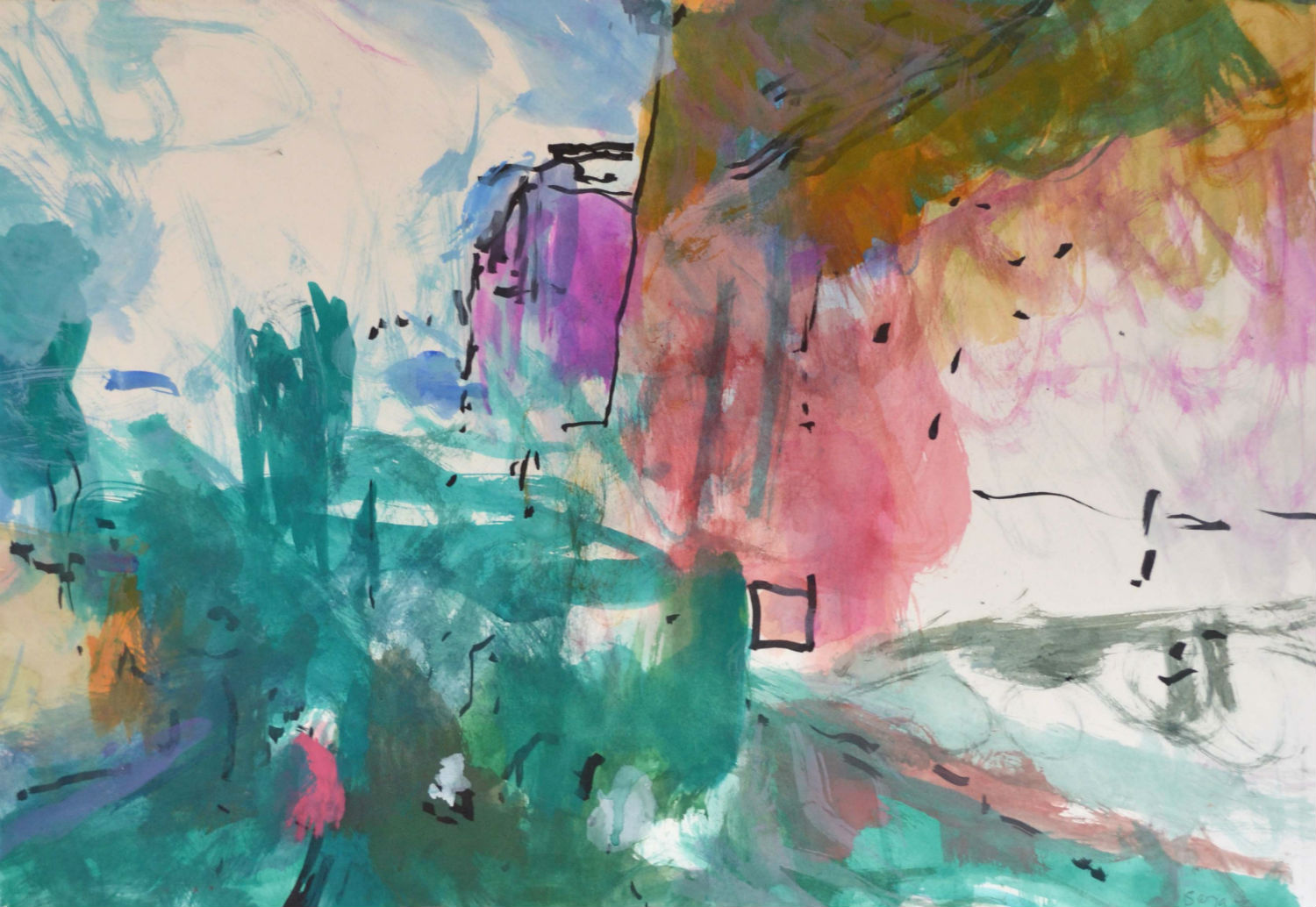 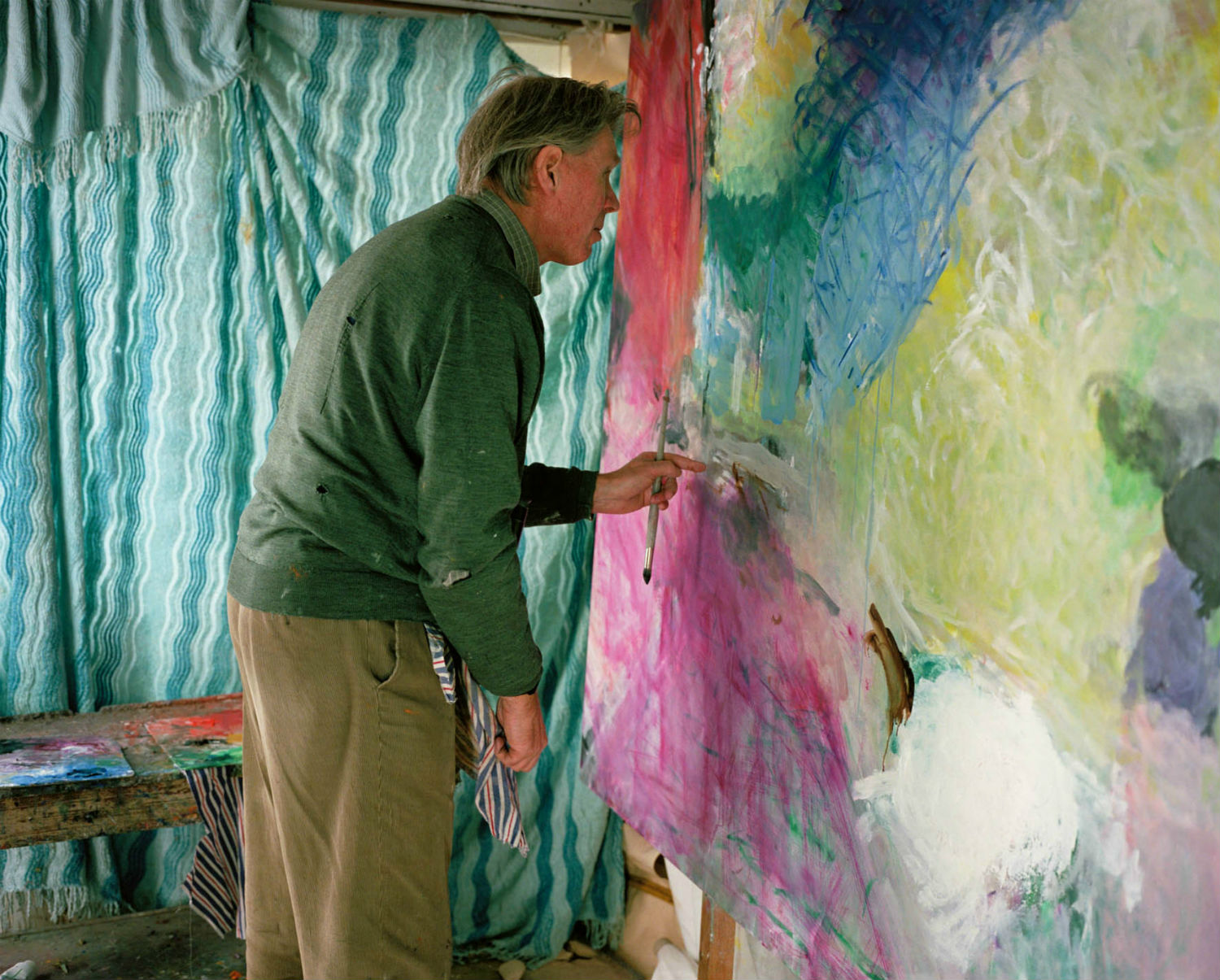 The late English painter Sargy Mann at work in his studio, along with one of his canvases.

It was in his mid thirties that the British artist Sargy Mann started to go blind, due to cataracts present in both of his eyes. But he has carried on his lifeâ€™s work as a talented painter in spite of this. This perseverance has paid off and his canvases regularly sell for upwards of ÂŁ50,000. He has stated that before he went completely blind he defined himself as a landscape painter, but since then, his artworks have become more complex and mysterious. The artist sadly passed away on April 5, 2015. 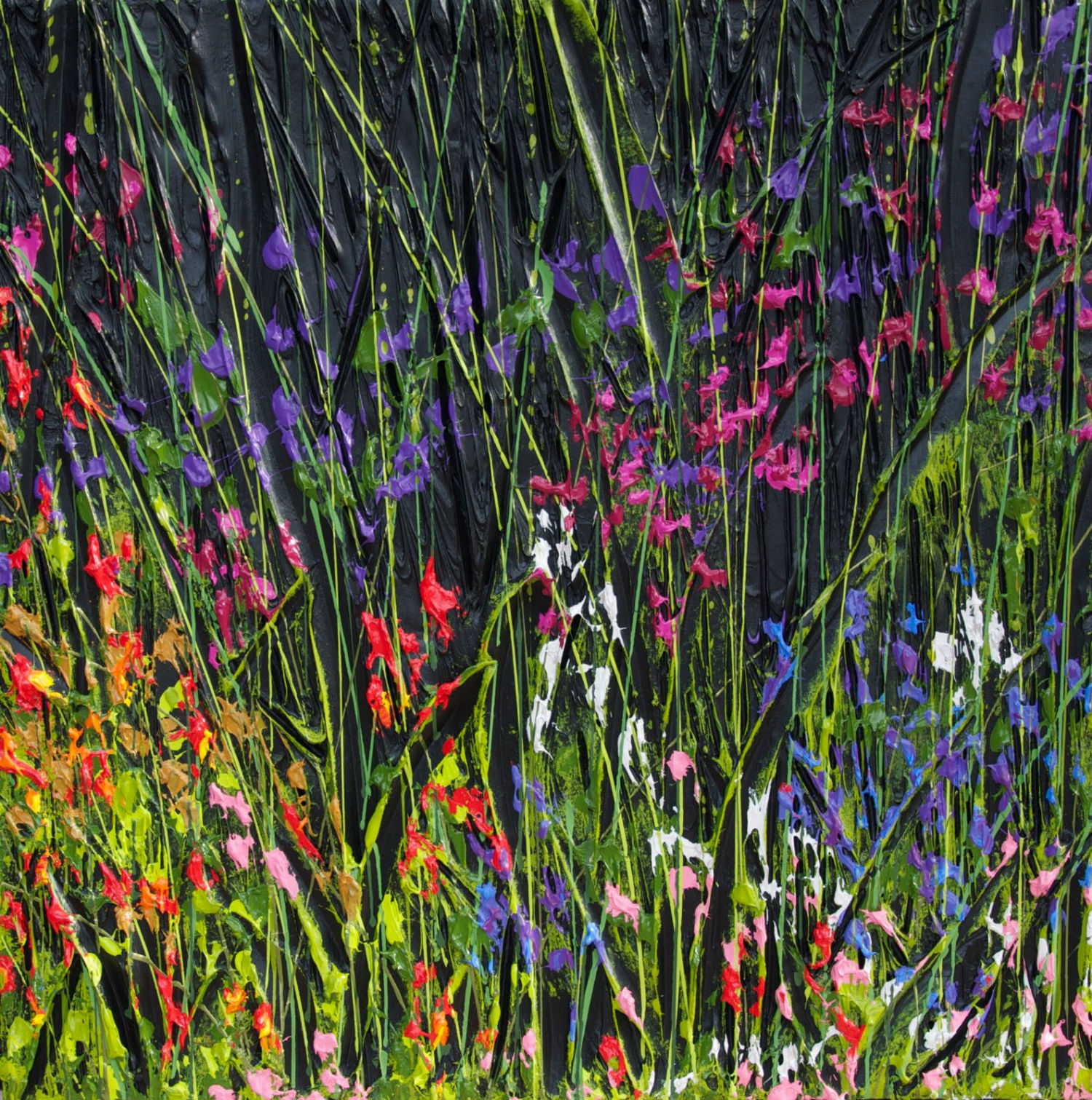 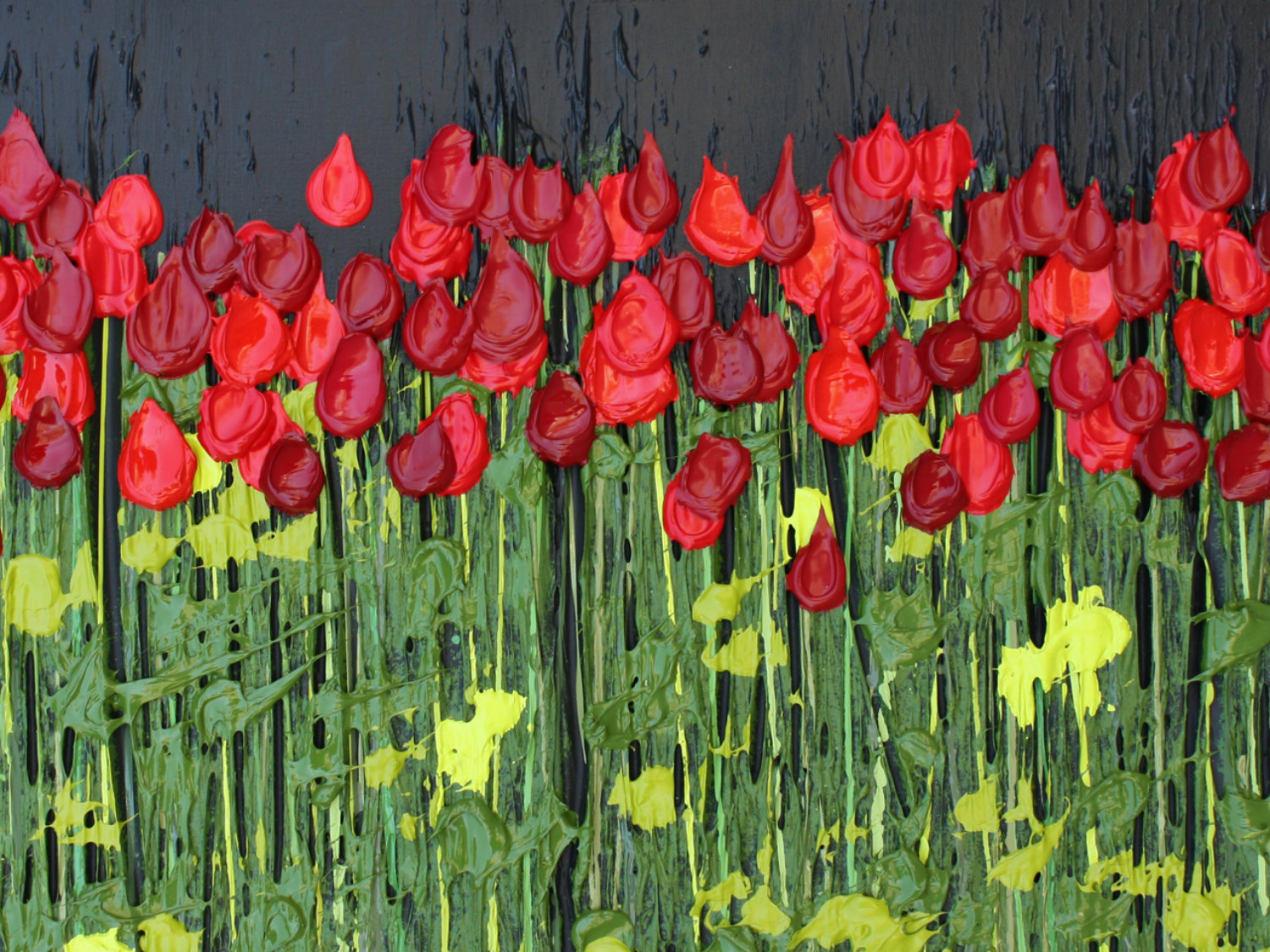 The strong colour palette andÂ impasto painting technique is what immediately strikes you on seeing the work of American artistÂ Jeff Hanson. Using repeated geometric shapes he takes inspiration from the natural world, with plenty of artworks devoted to swathes of wild flowers and lush green fields. An optic nerve tumour caused Hanson to suffer severe vision loss back in 2005. 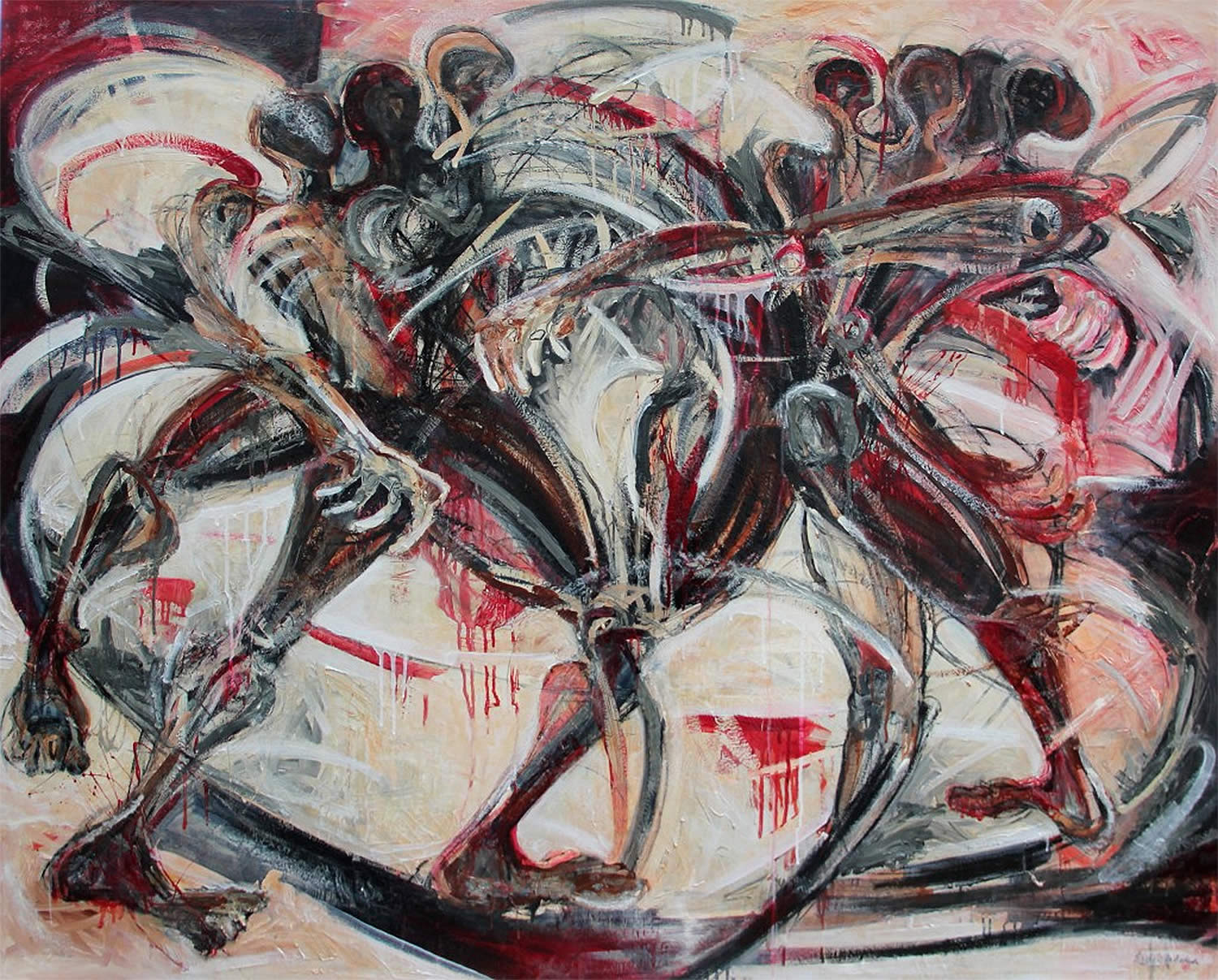 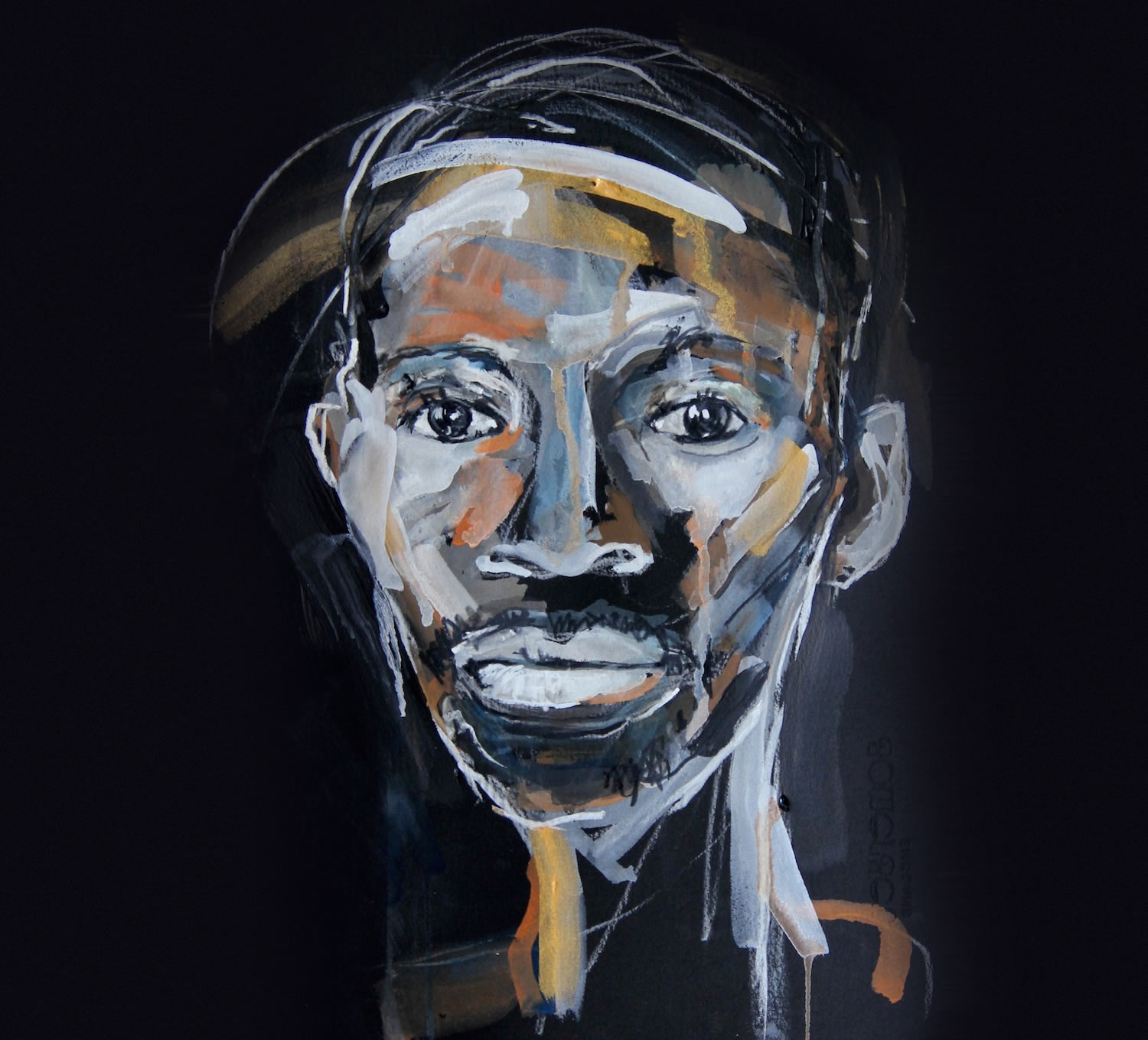 Rachel Gadsden offers an unconventional take of portraiture in her artworks.

British artist Rachel Gadsden has been a practising visual artist for over 20 years and holds a BA and MA in fine art. She is registered visually impaired and has collaborated with numerous disability and social charities in her career, including Unlimited Global AlchemyÂ which she founded in partnership withÂ South African artist/activist Nondumiso Hlwele.