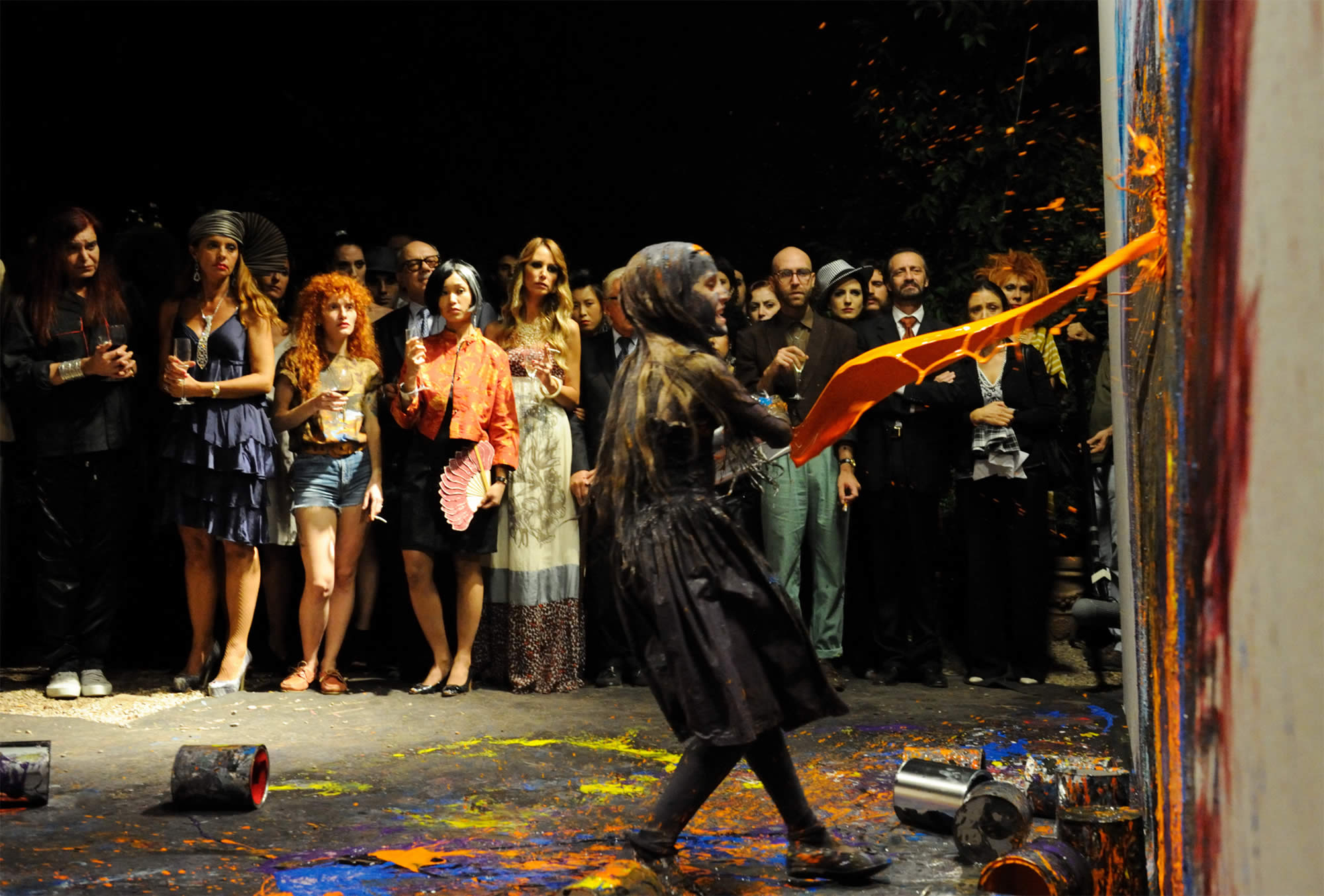 Here we are, in the middle of the decade. What better time to look back at the previous five years and pick out ten movies that have impressed me the most?

Lists of this nature are as much about personal preference as they are attempts at objectively celebrating the very best in cinema. That’s why my selection is rather different from others doing the rounds on the Internet. You might think my choices are strange, and that’s totally fine. All I want to do is share ten titles, explain a little bit why I love them, and hopefully you’ll go and check the films out.

Top: A performance artist is watched by the elite of Rome society in “The Great Beauty.” 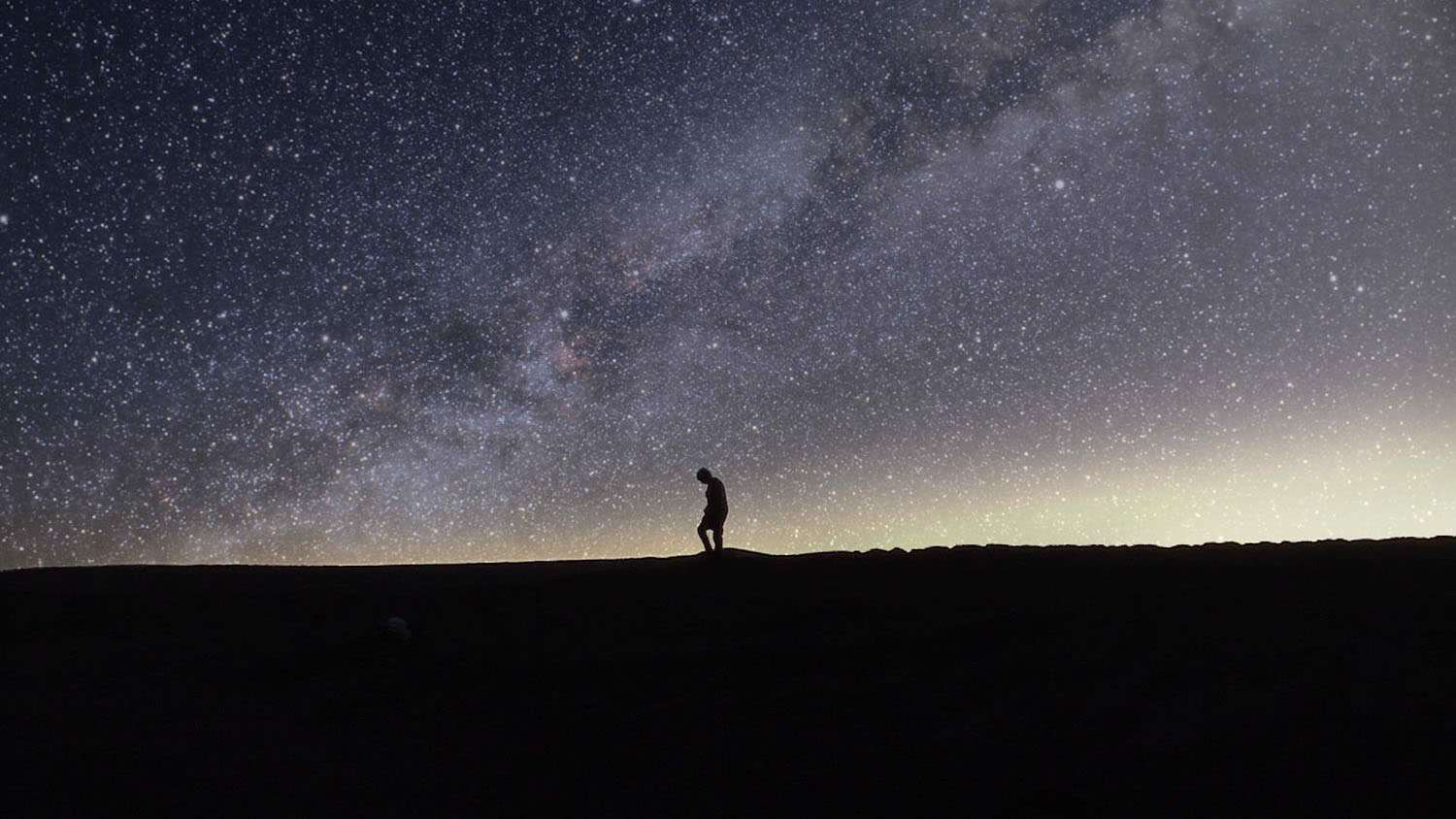 Nostalgia for the Light

The Atacama Desert is a place of death and tragic secrets. “Nostalgia for the Light,” a remarkable documentary by Patricio Guzmán, begins as an exploration of the cosmic (Chilean astronomers in the desert unlocking the mysteries of the universe) and cleverly switches focus to a group of women searching for brothers and husbands murdered and buried in mass graves by the military dictatorship led by General Pinochet. 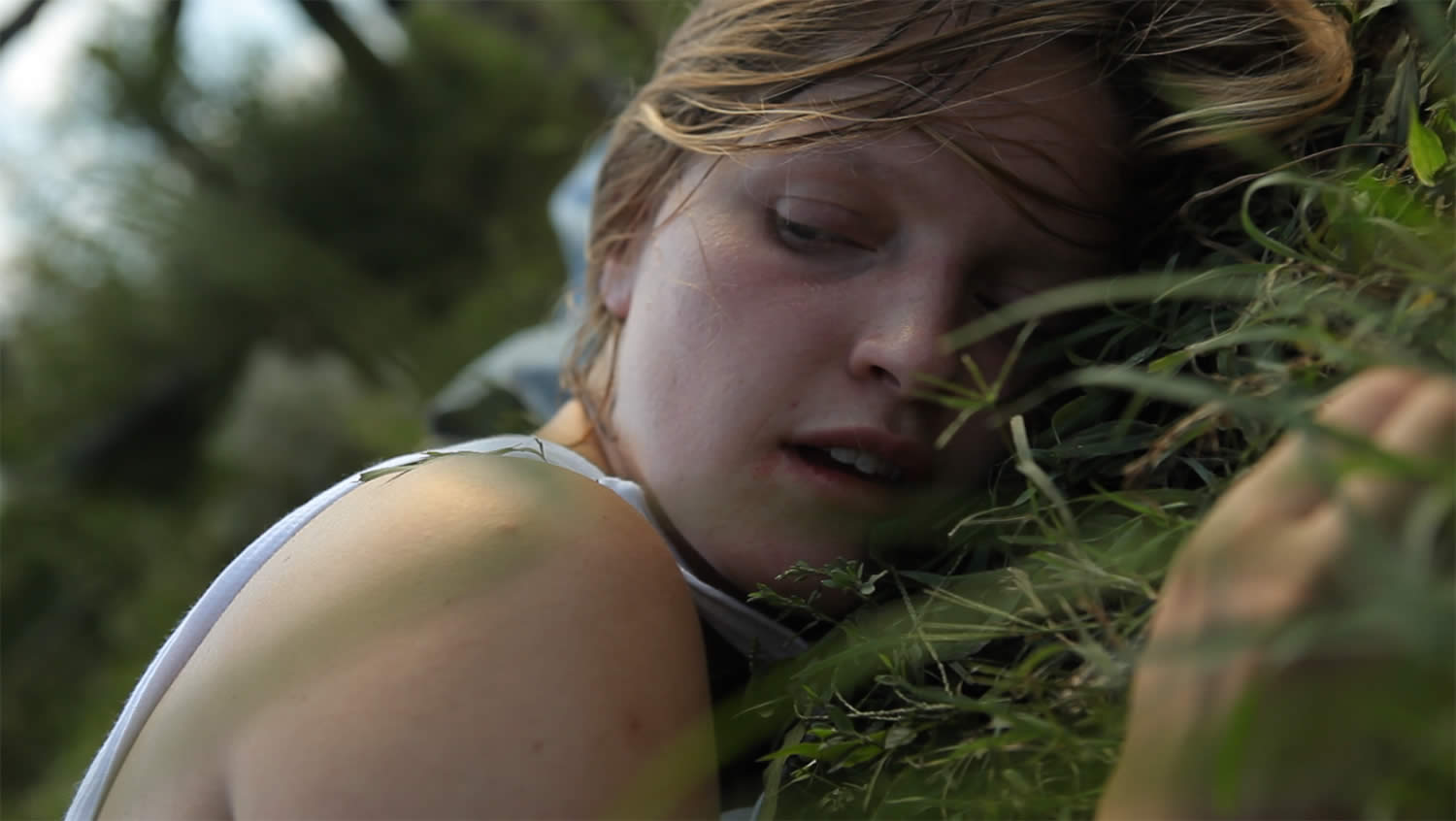 Sophie Traub is sensational as a farmer’s daughter in Josephine Decker’s horror film.

Thou Wast Mild and Lovely 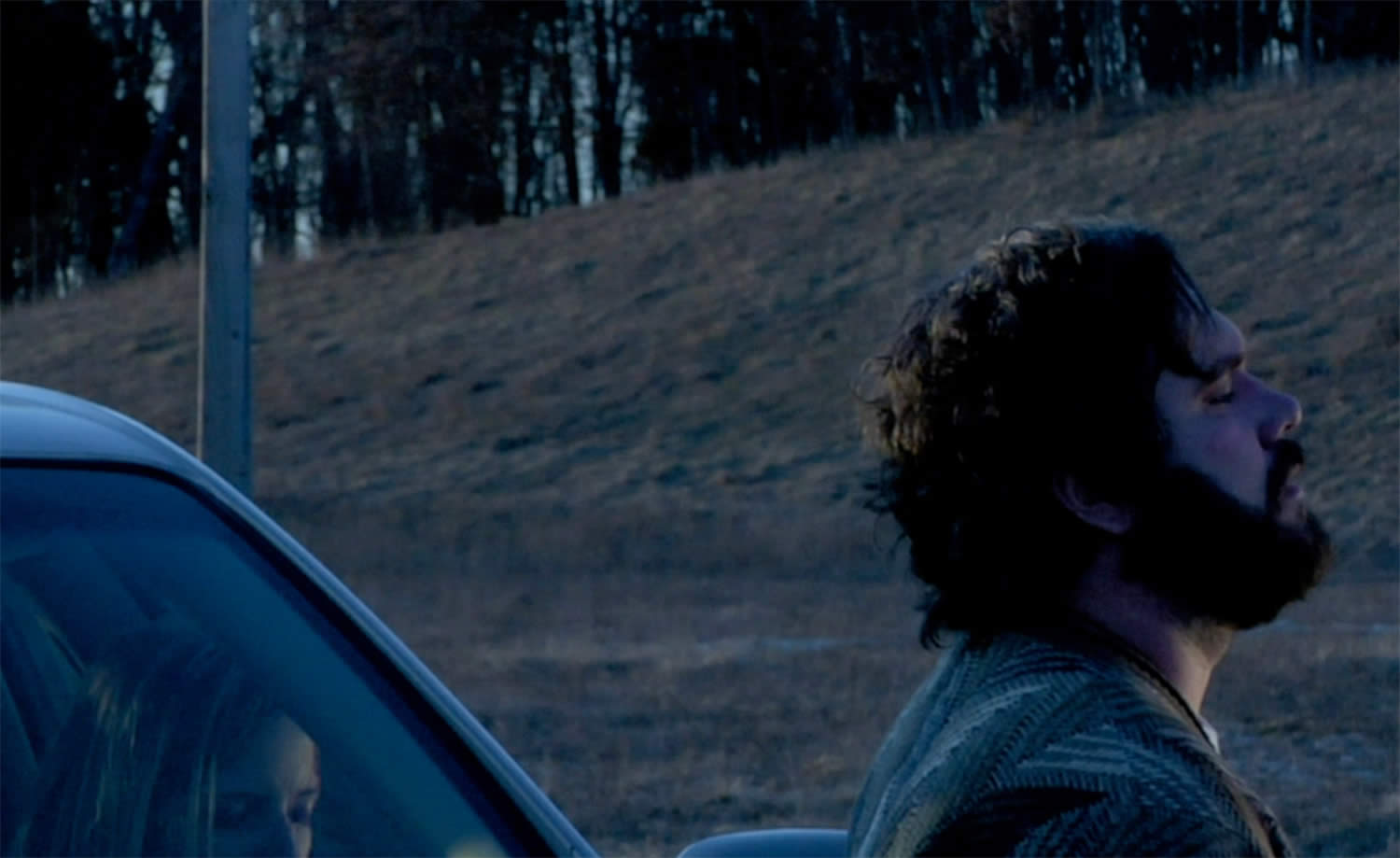 A Horrible Way to Die

“A Horrible Way to Die” will one day be rightfully recognized as a classic American picture. What could have been a standard-issue chiller is turned upside down and spun on its head. Amy Seimetz’s performance as a young nurse attempting to stay off the booze and rebuild her life (she discovered her boyfriend is a serial killer) should have made her a star. 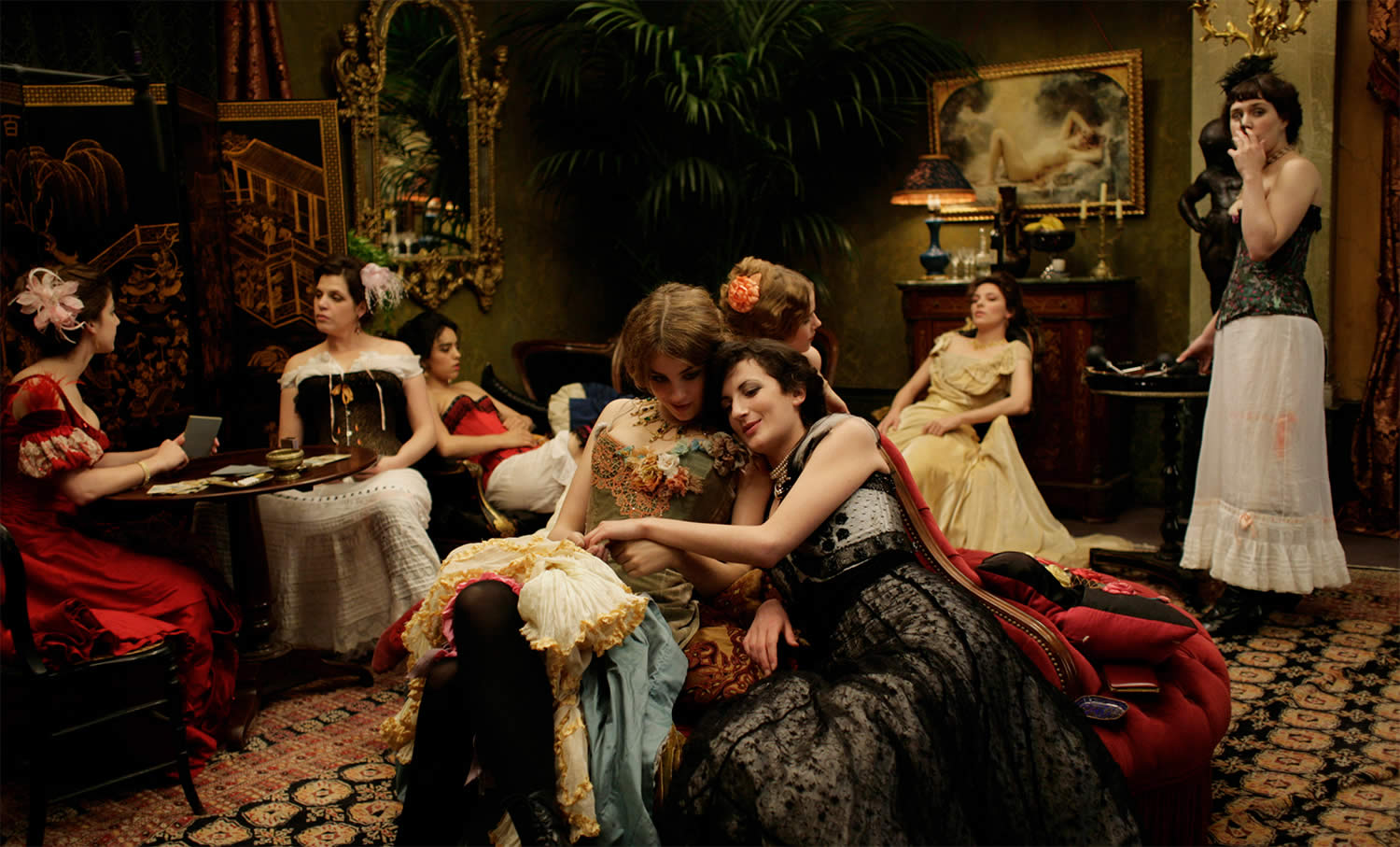 The sight of Belle Époque prostitutes dancing to the 1967 hit single “Nights in White Satin” is a dazzling moment in “House of Tolerance.” Set in the year 1900, the use of modern music was a smart move, as it helped create a uniquely cinematic vibe. The set decoration and cinematography by Josée Deshaies makes the film feel like an Edgar Degas painting brought to life. 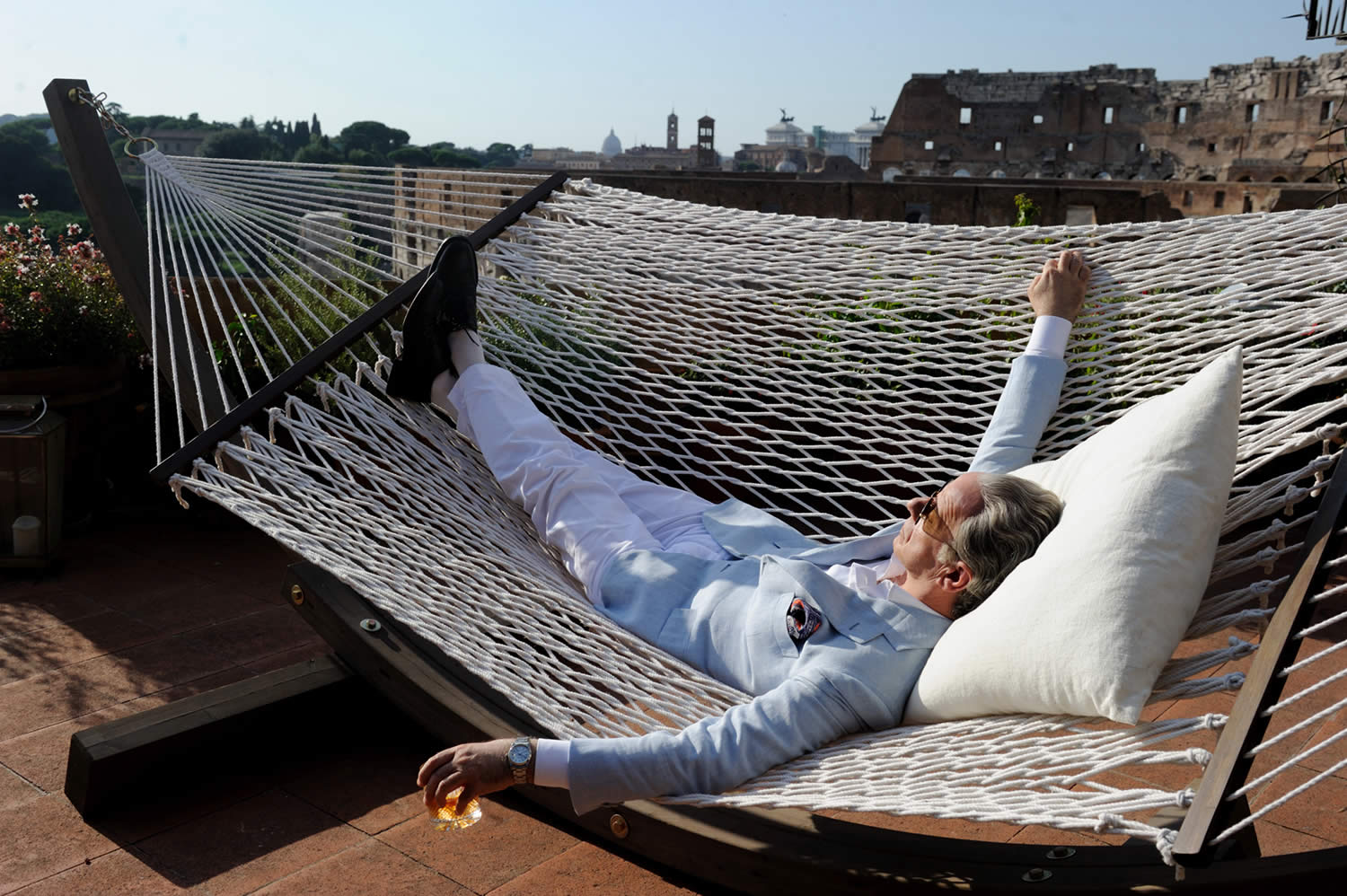 Director Paolo Sorrentino won acclaim and an Oscar for “The Great Beauty.”

Paolo Sorrentino’s Oscar-winning drama is a glossy affair that cannot hide the sadness lurking beneath the surface. Laced with beauty, mockery, tragedy, barely concealed snobbery and satirical venom, “The Great Beauty” is a rare magnificent jewel in the rusty crown of today’s Italian cinema. Toni Servillo is on top form as Jep, our guide to the world of Rome’s elite society. 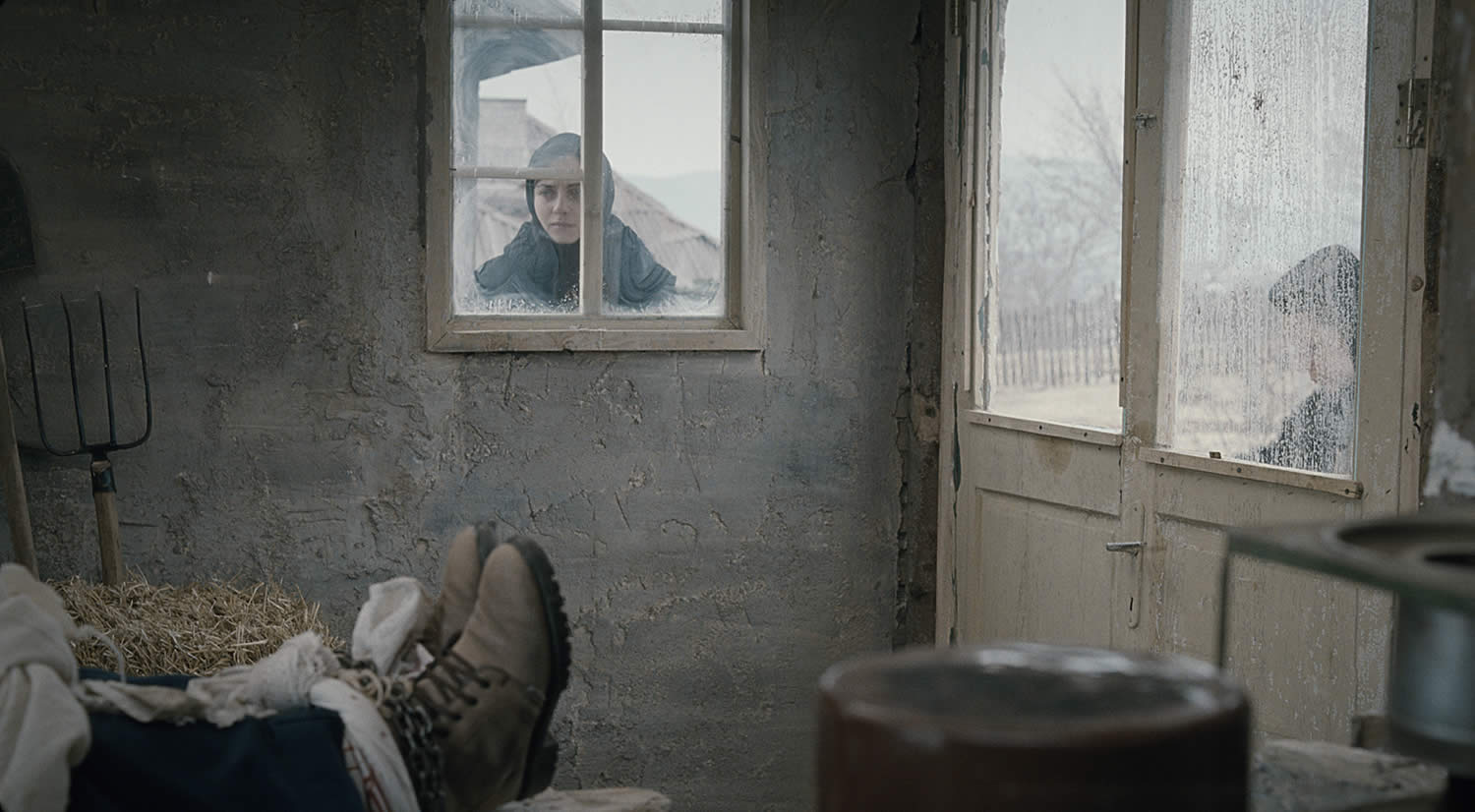 “Beyond the Hills” is based on a true story of a young nun’s exorcism in a rural convent.

Based on the true story of a young Romanian nun who died during an exorcism, “Beyond the Hills” is a study in how desire and repressed sexuality often leads down the road to ruin. (Especially, when religion is lobbed into the mix.) Cosmina Stratan and Cristina Flutur shared the Best Actress award at the 2012 Cannes Film Festival. 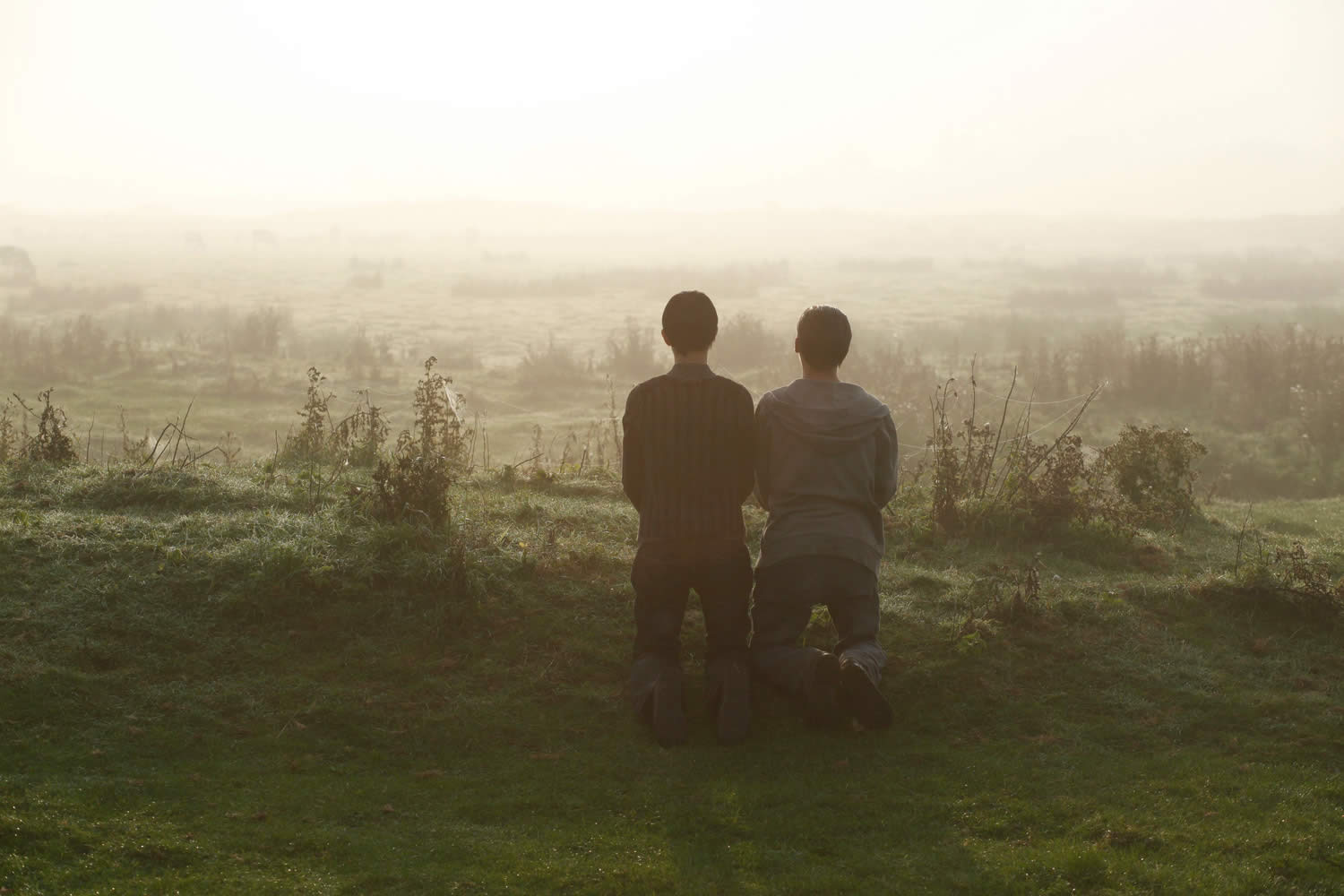 Bruno Dumont’s supernatural drama continued to show he is one of the greatest filmmaker’s living today.

Bruno Dumont is a genre director disguised as a traditional European arthouse master. It’s the way in which he reworks classic genres—horror, war drama and the police procedural—that stands out from the crowd. “Hors Satan” sees a mysterious stranger arrive in a seaside town and ridding the place of evil influences. There are exorcisms, divine acts and the occasional shotgun murder. 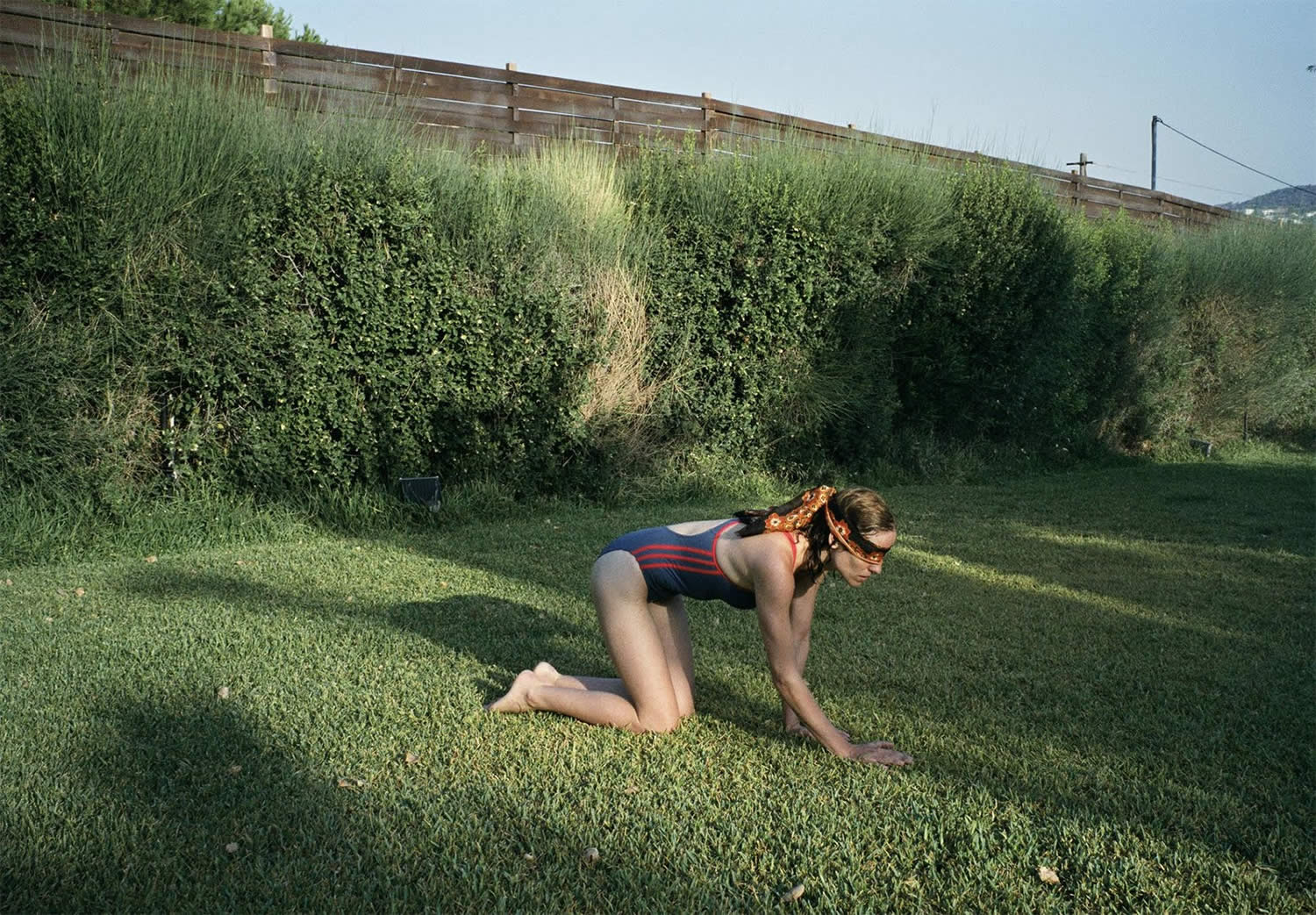 “Dogtooth” announced to the world that Greek cinema had entered a new and exciting period.

Greek New Wave cinema is the new Michael Haneke. What do I mean by that? Films like “Dogtooth” are designed to destroy every sensibility you hold dear, and leave you feeling horrified. Just like Haneke used to do! The story of a very strange family and their very strange rituals, Yorgos Lanthimos’ oddball saga is a dark masterpiece. 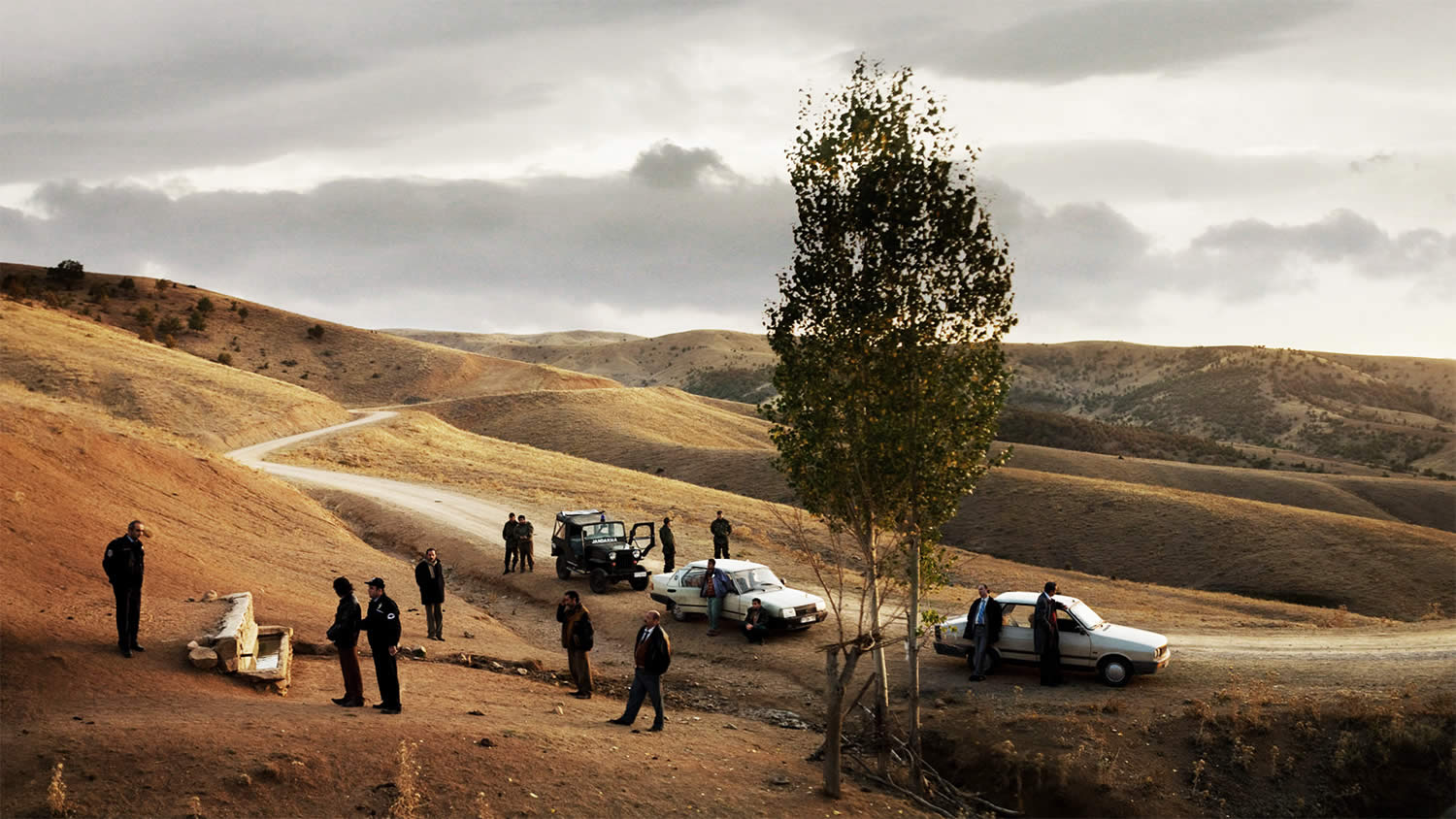 Once Upon a Time in Anatolia

“It was a dark and stormy night…” Nuri Bilge Ceylan’s 2011 critically acclaimed drama takes place for a majority of its running time on the windswept grasslands of Central Turkey, under the cover of the stars. A police unit, doctor and killer search for the remains of a murder victim. Hypnotic and quietly building up to a profound finale, there is nothing else quite like it. 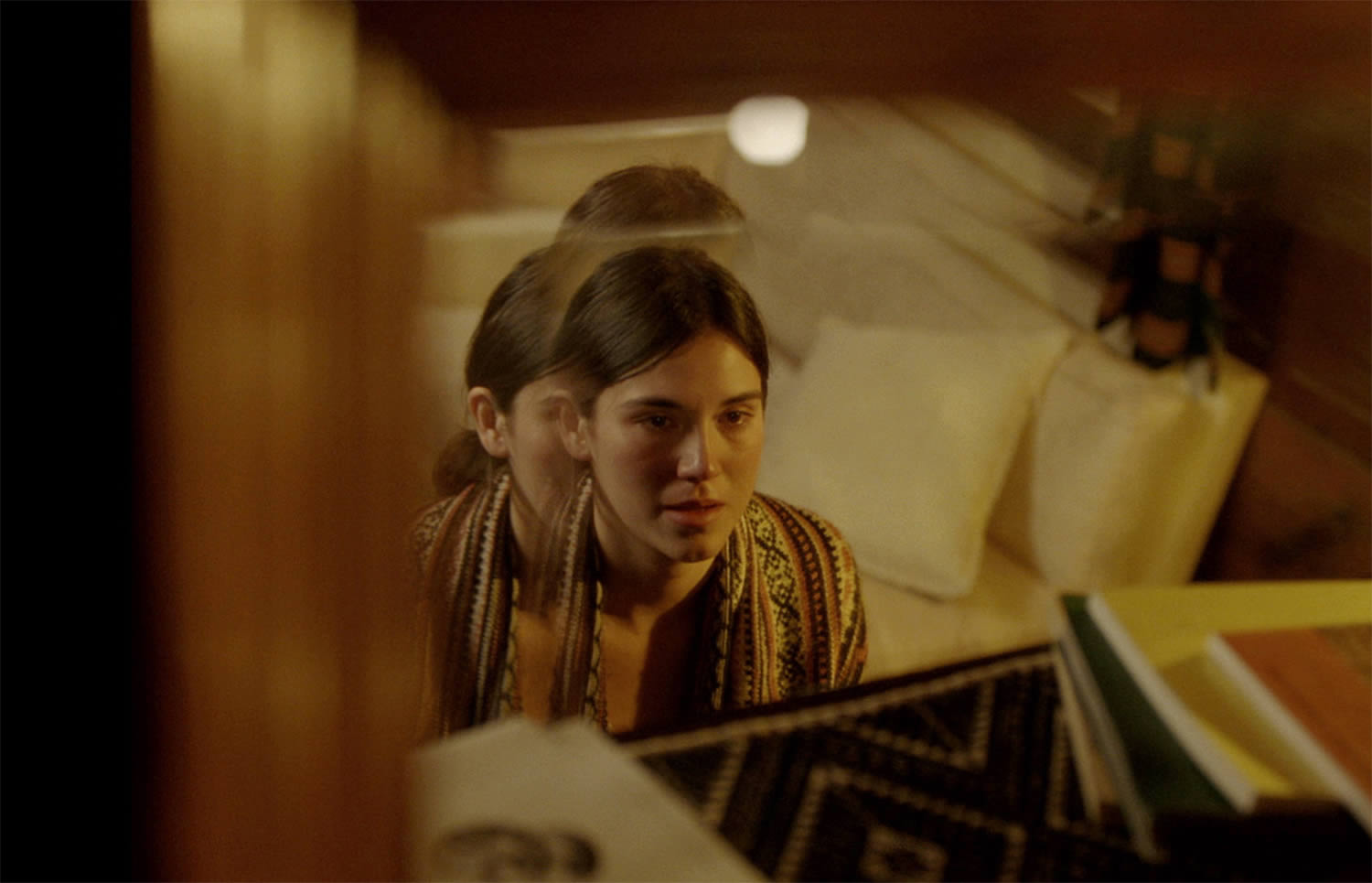 “Post Tenebras Lux” is the most daring film made by Carlos Reygadas to date.

Carlos Reygadas is the bad boy of Mexican cinema. His work kicks up controversy every time he drops a film on us. “Post Tenebras Lux” is a vivid expressionist dream exploring a range of anxieties and fears. The photographic style and narrative is highly experimental. There is also a scene of a man pulling off his own head. Which is, let’s face it, isn’t something see very often at the movies.