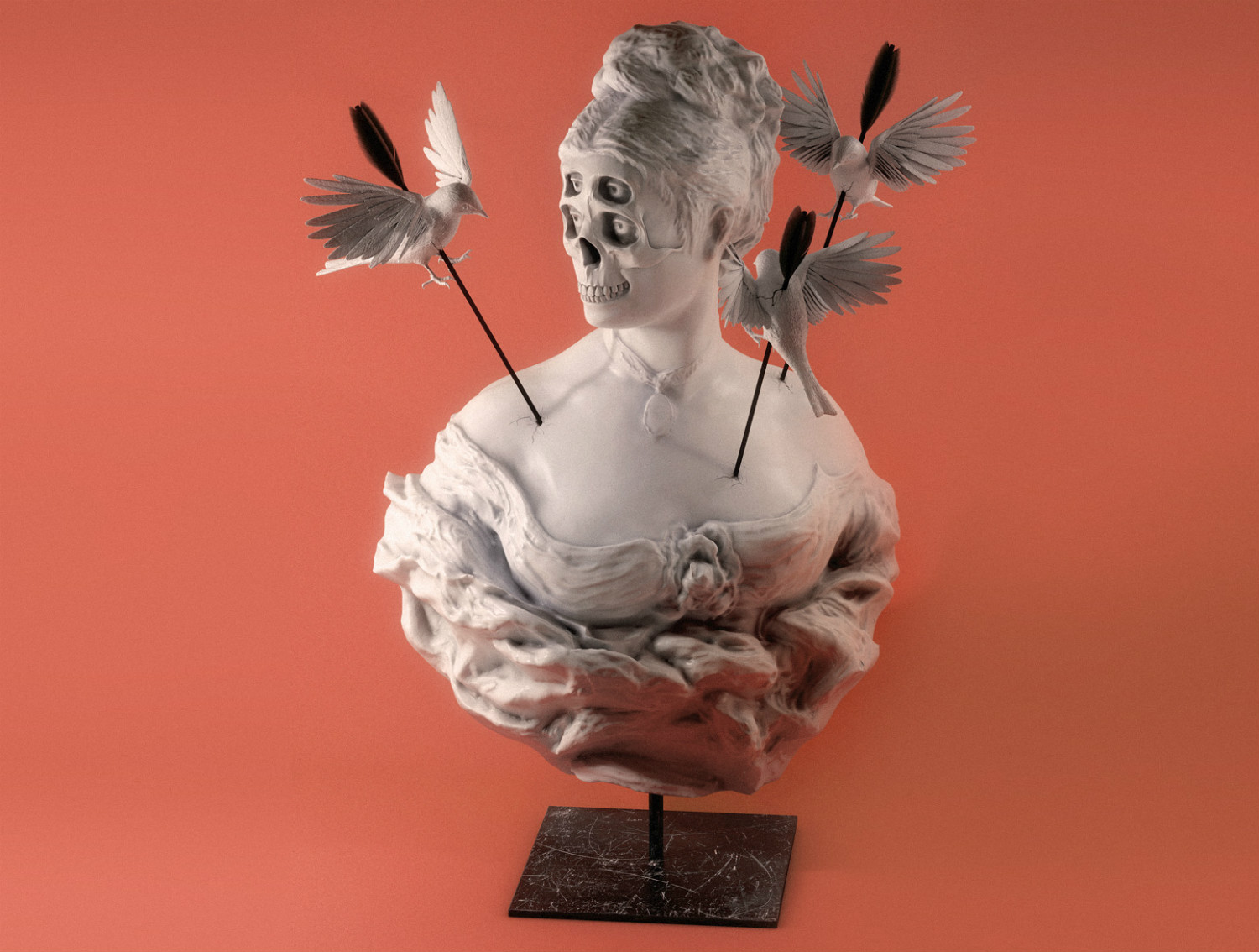 Cologne based designer Hannes HummelÂ has created a series of excitingÂ digital creations, where he has re-workedÂ Classical art with a Gothic, modern twist. Genius little flourishes include placing a menacing skull between an elegant porcelain head and adding some harpooned birds to an Ancient Greek-like statue. His prints are just as interesting with dignified, historical figures re-shaped by an apple core motif, for example. 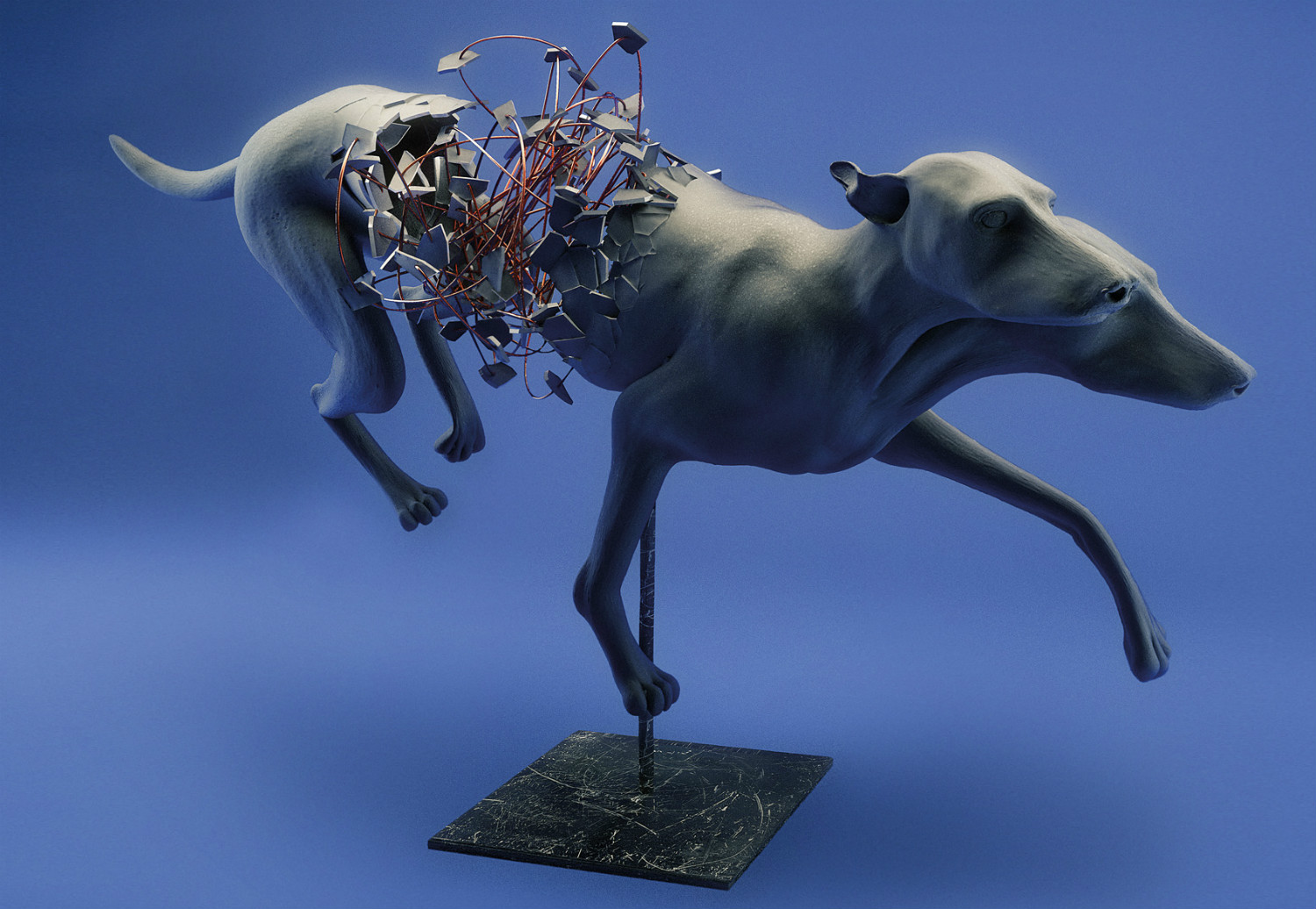 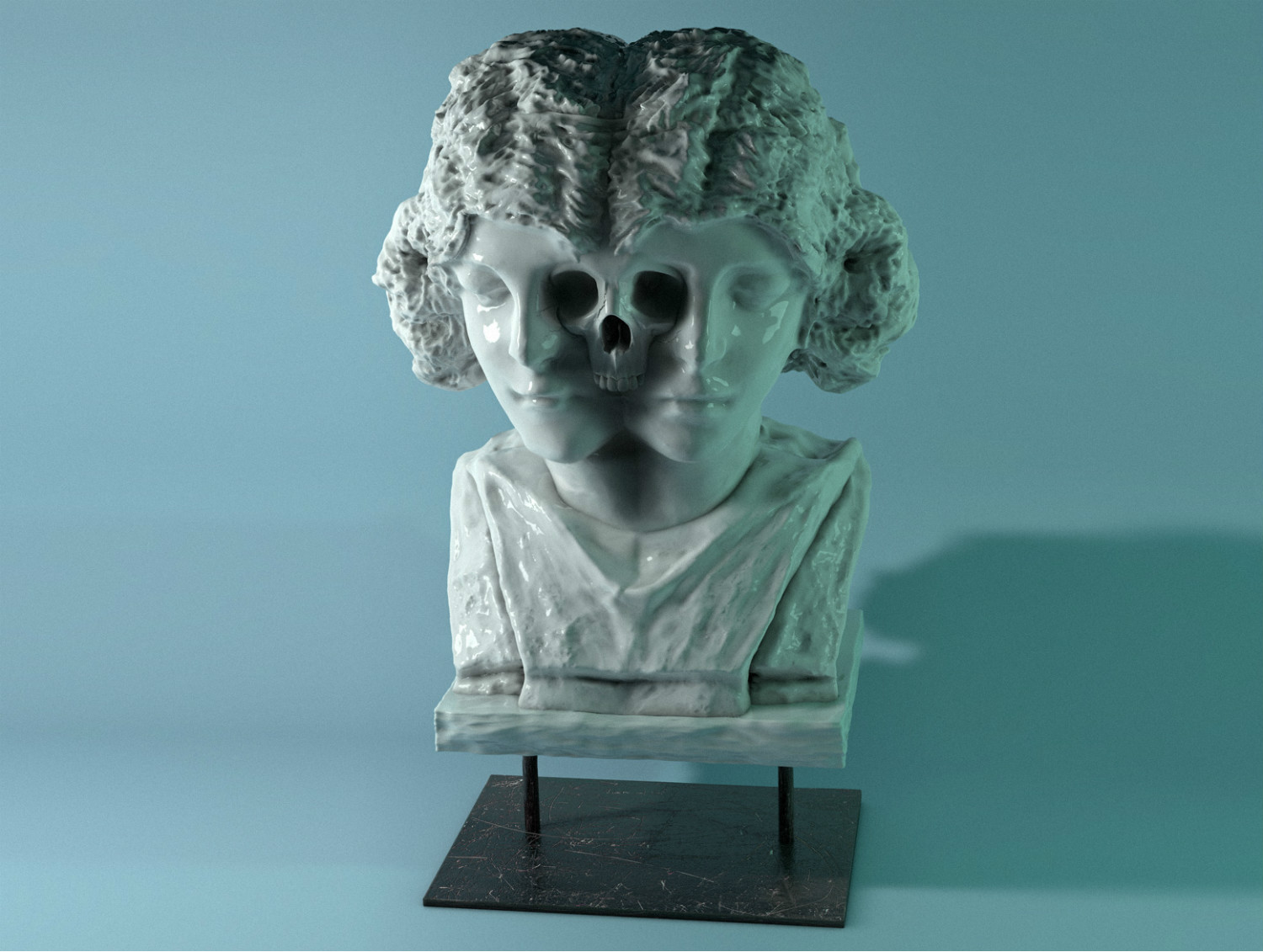 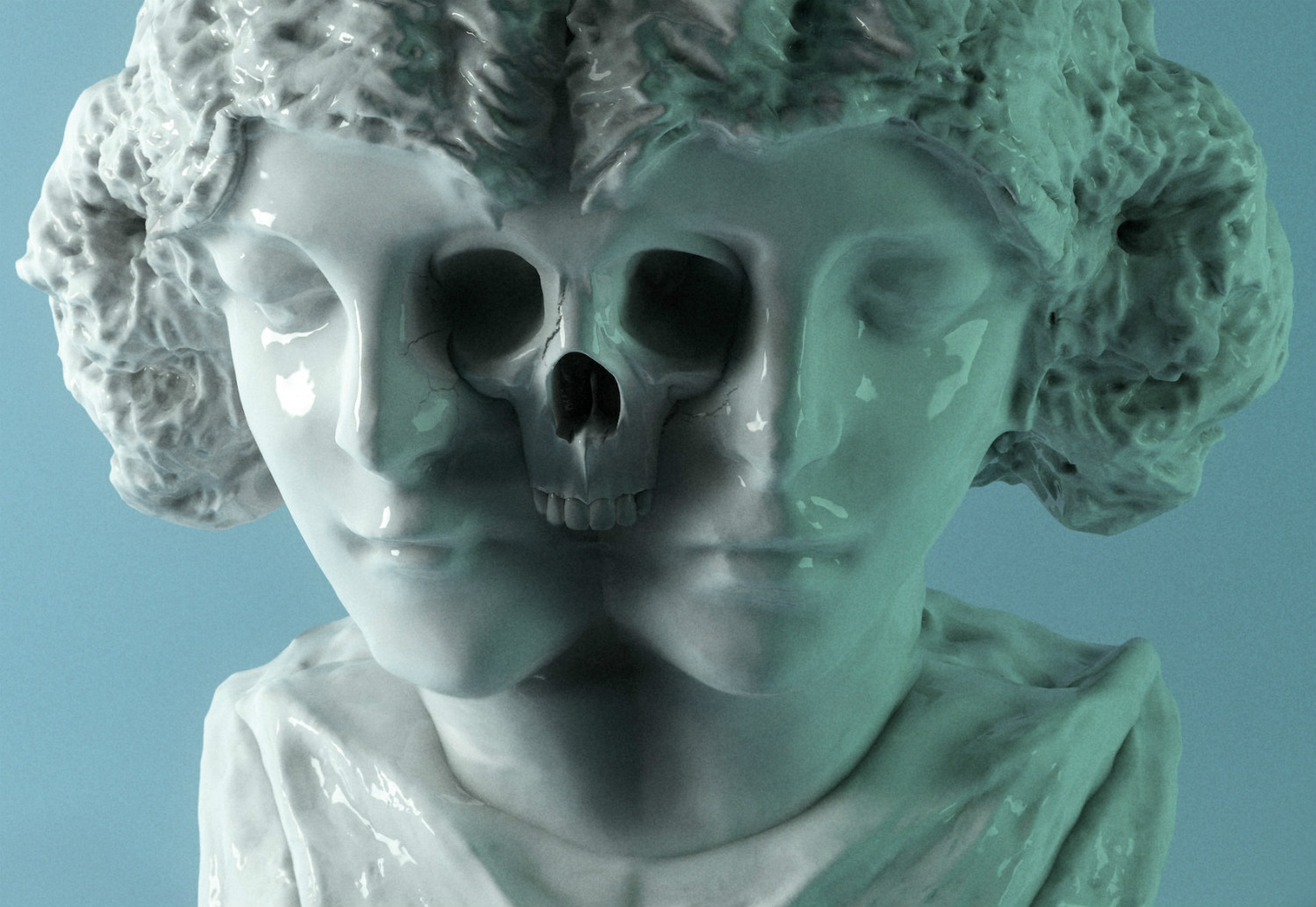 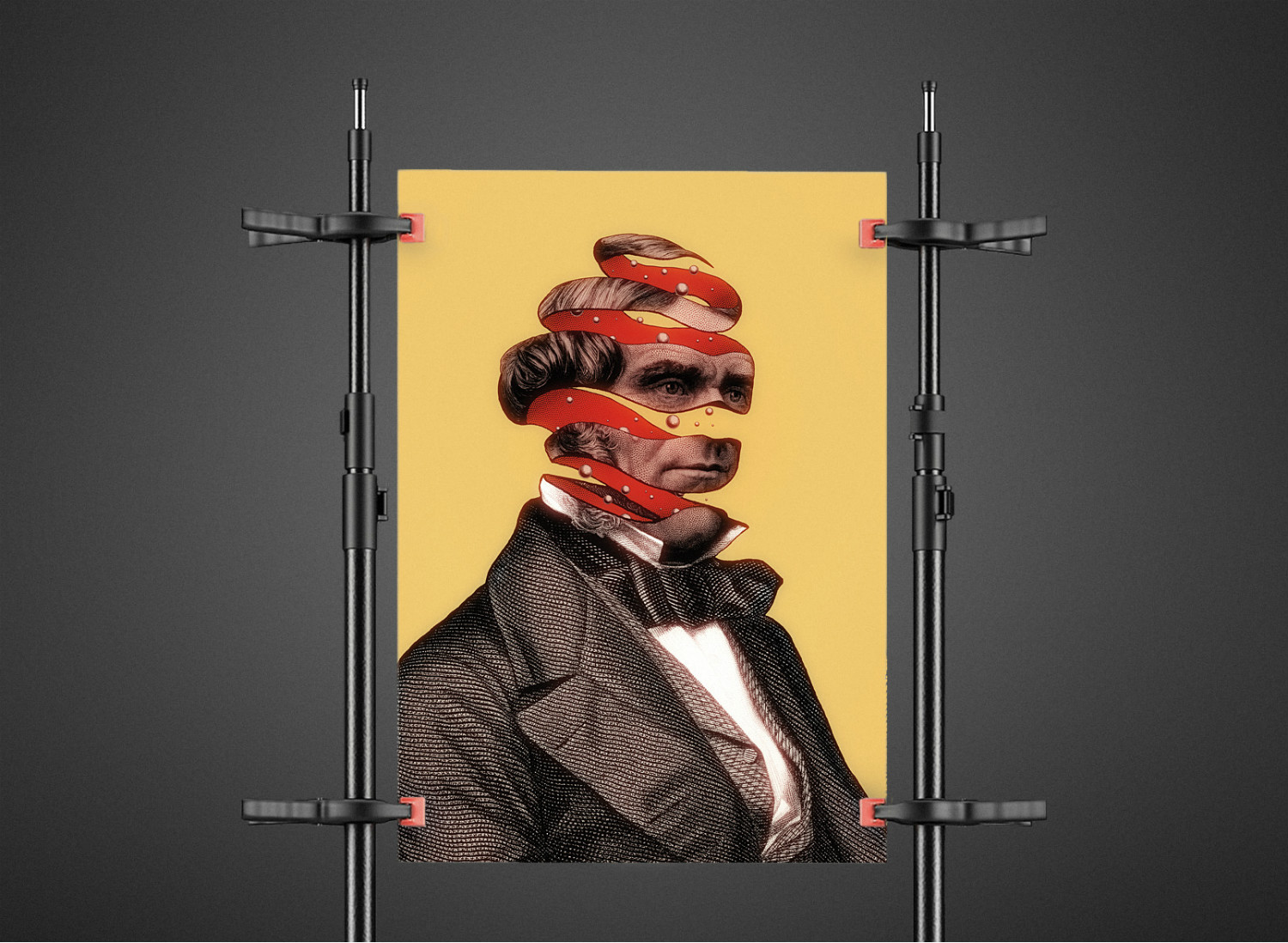 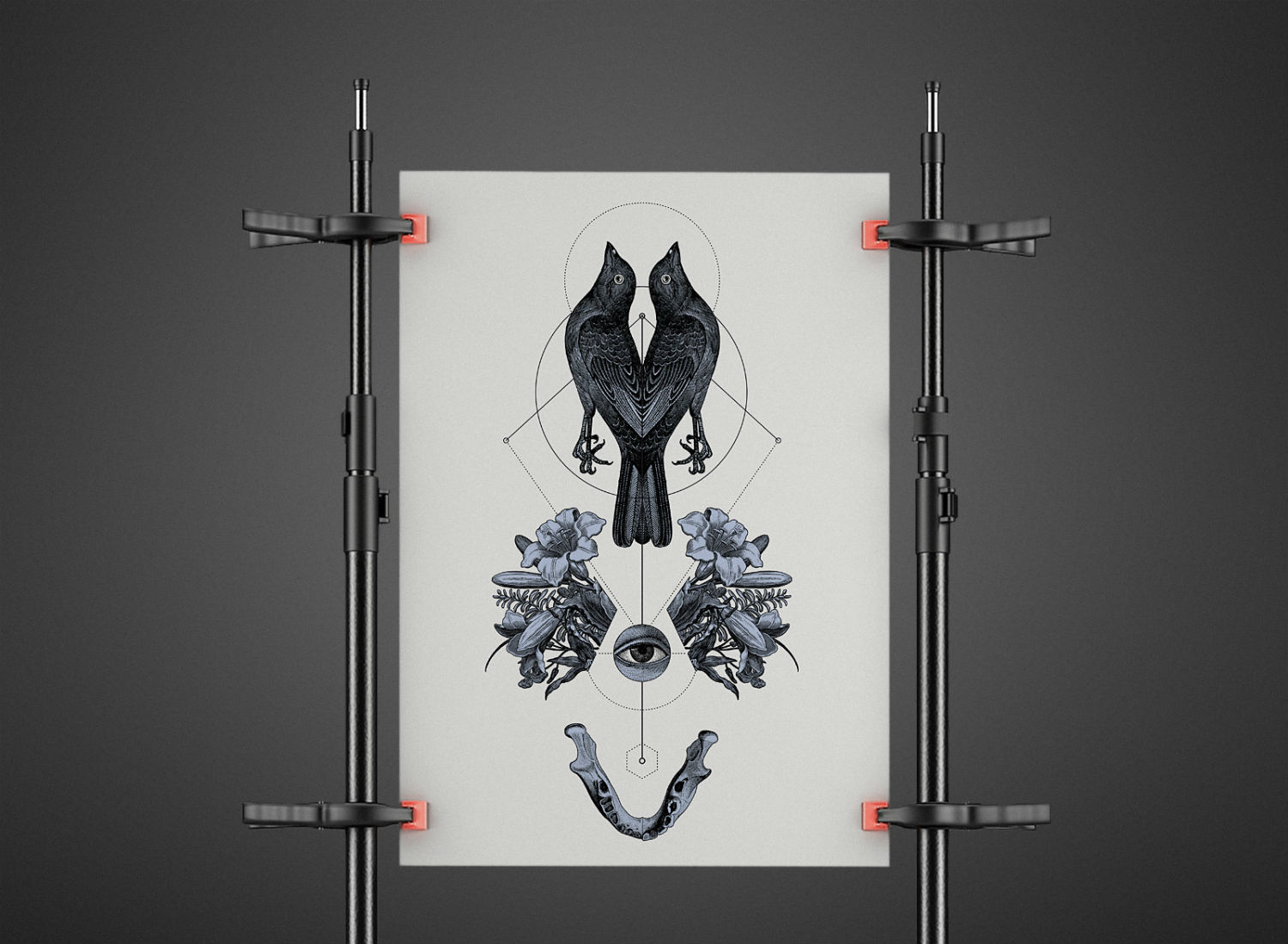