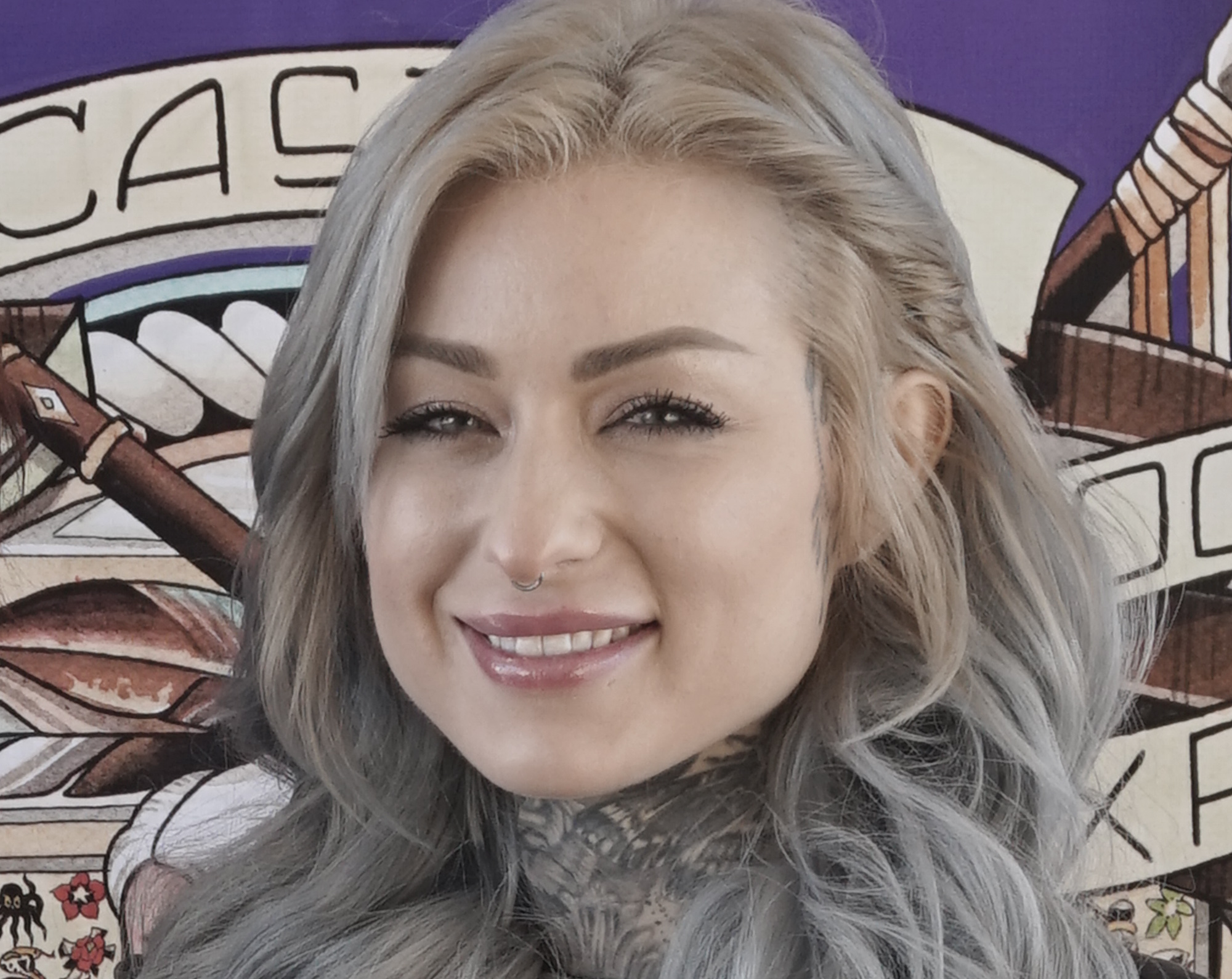 In just a few years Ryan Ashley Malarkey has soared to international fame by winning the 2016 â€śInk Masterâ€ť and starring on the 2017 reality show, â€śInk Master: Angels.â€ť In 2018 she was the most sought-after tattooistâ€”headlining conventions in many countries including the United States, Mexico, England, Spainâ€”and on the cover of top magazines Tattoo Life, Inked, Tattoo Society and more.

Like most people living in New York City, she moved from a small town (Dallas, Pennsylvania) to become a fashion designer; working years at a private label designing and applying bead, lace and ornamental needlework for garments. With several moves back and forth from the coast to inland she settled in the Big Apple for her tattoo career, successfully defining her own trademark style inspired by fashion, antiques and jewelry. Her compositions are painstakingly detailed and three-dimensional, resulting in much planning and drawing ahead of time before transferring onto skin. 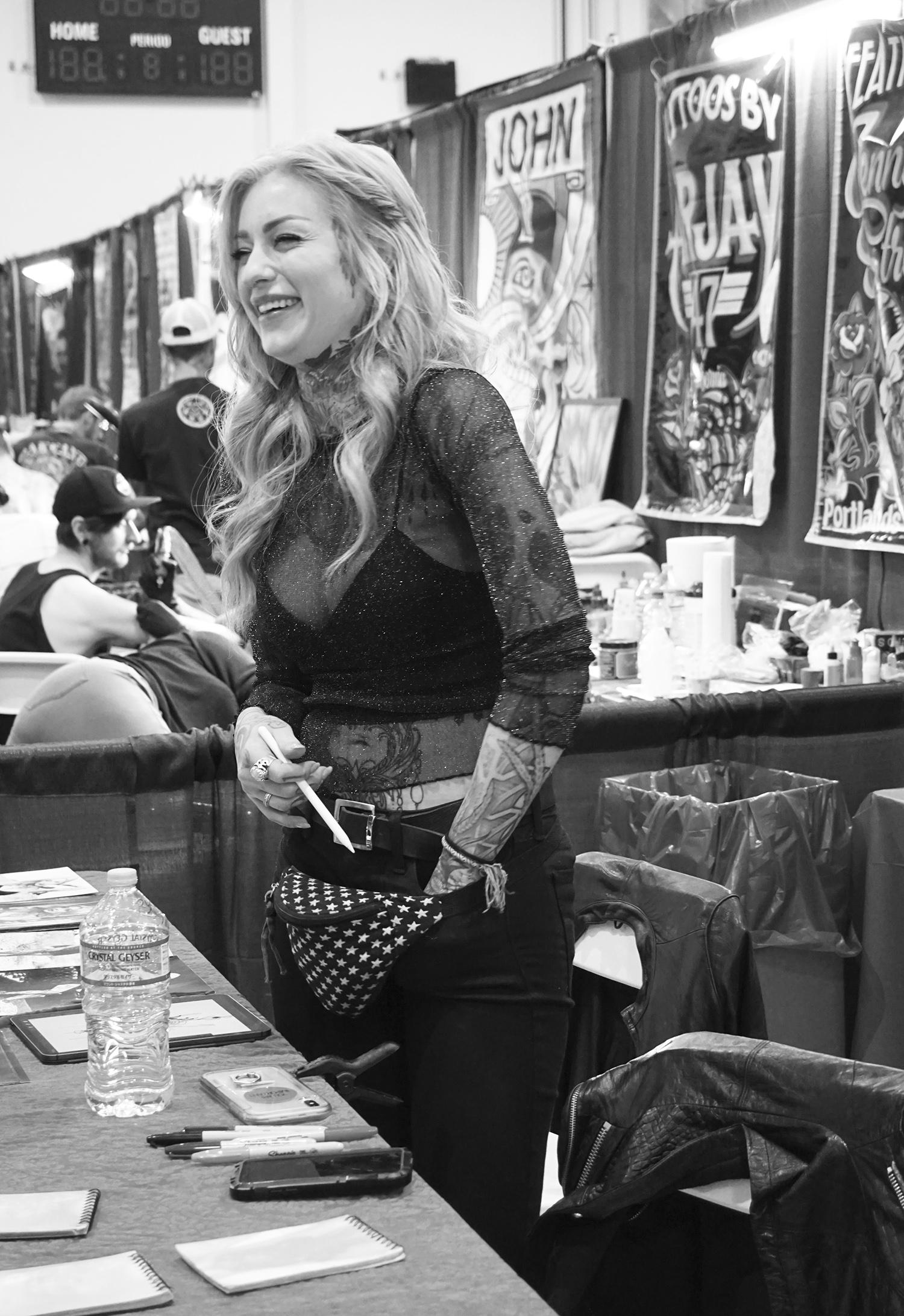 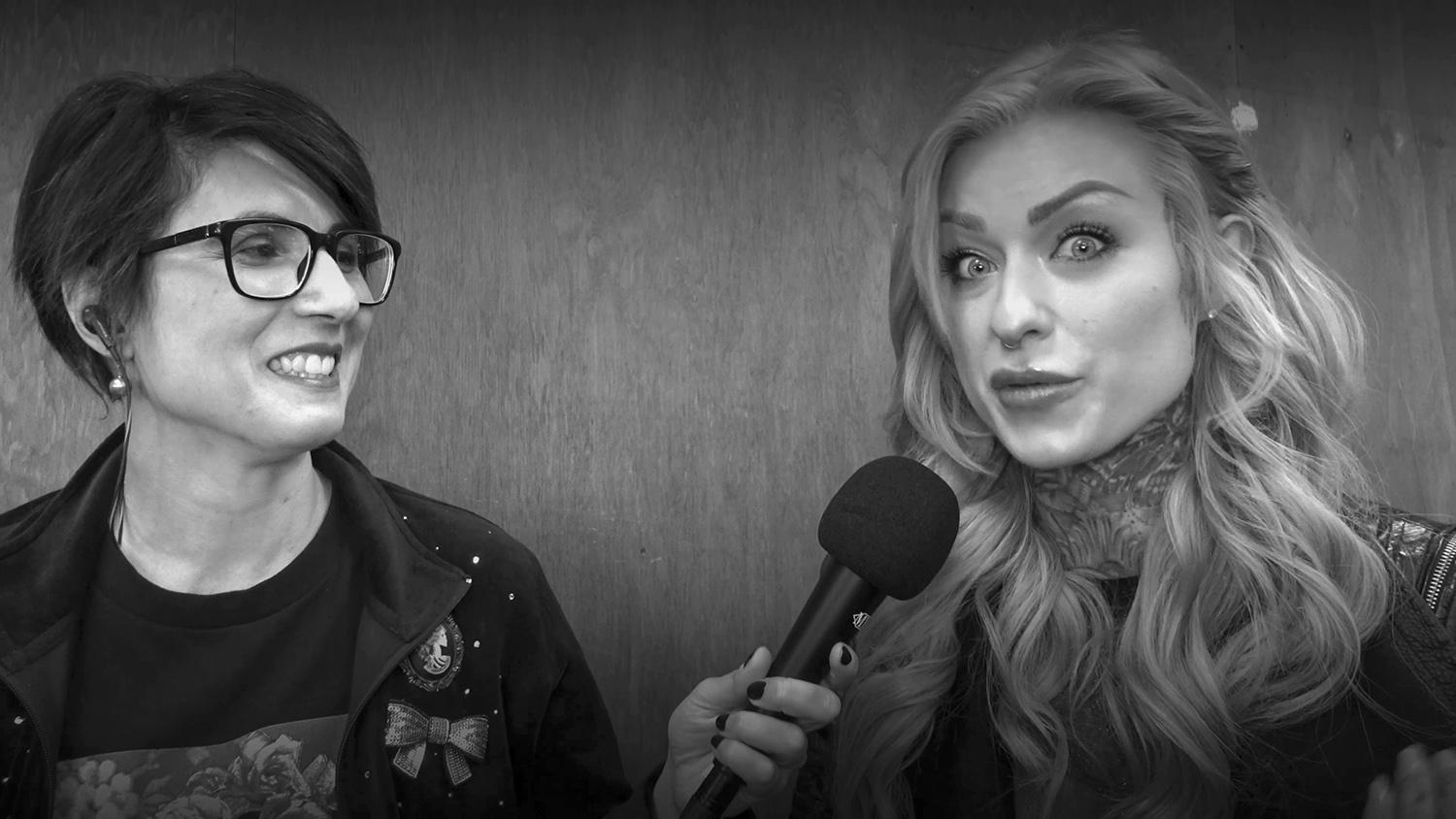 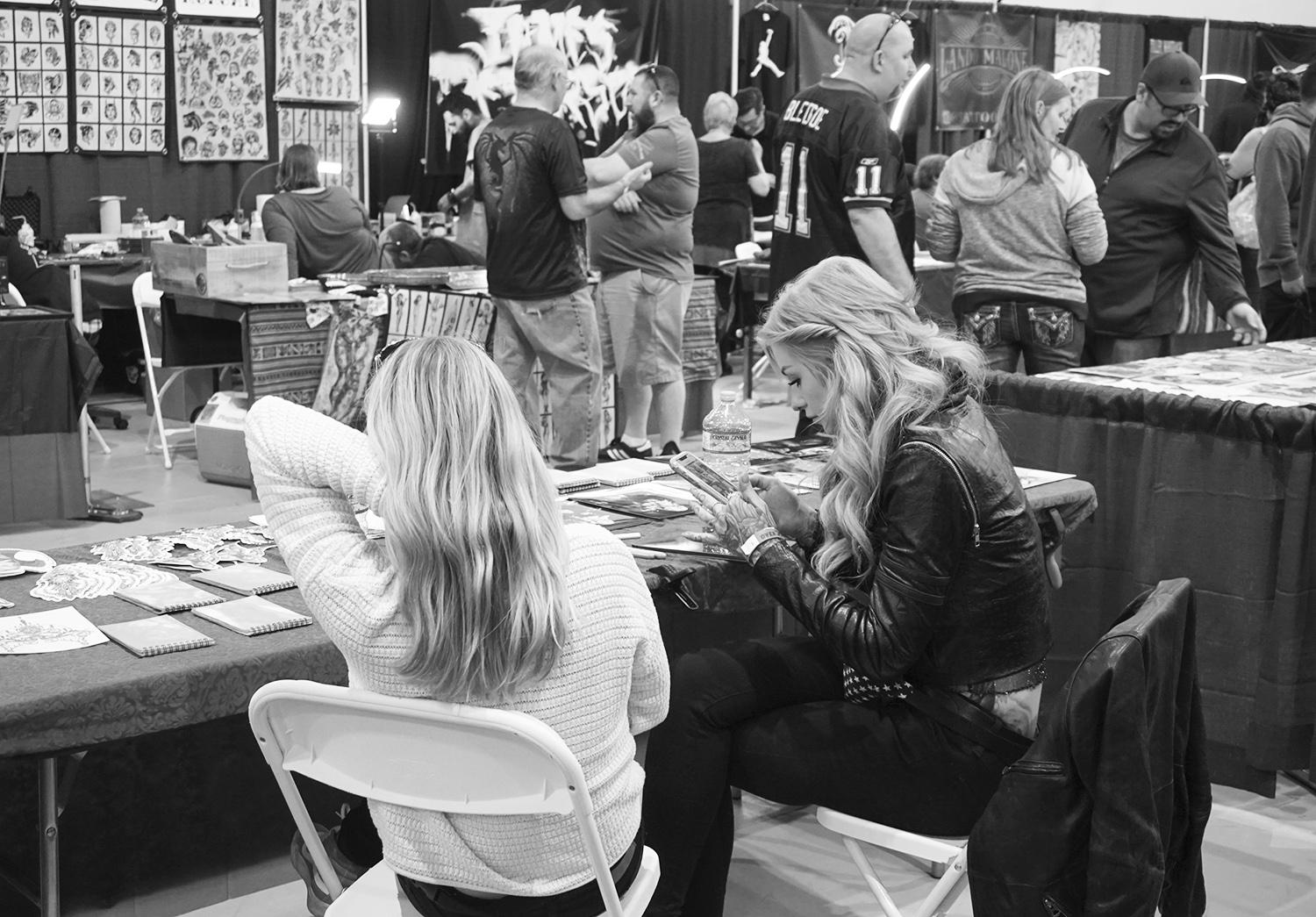