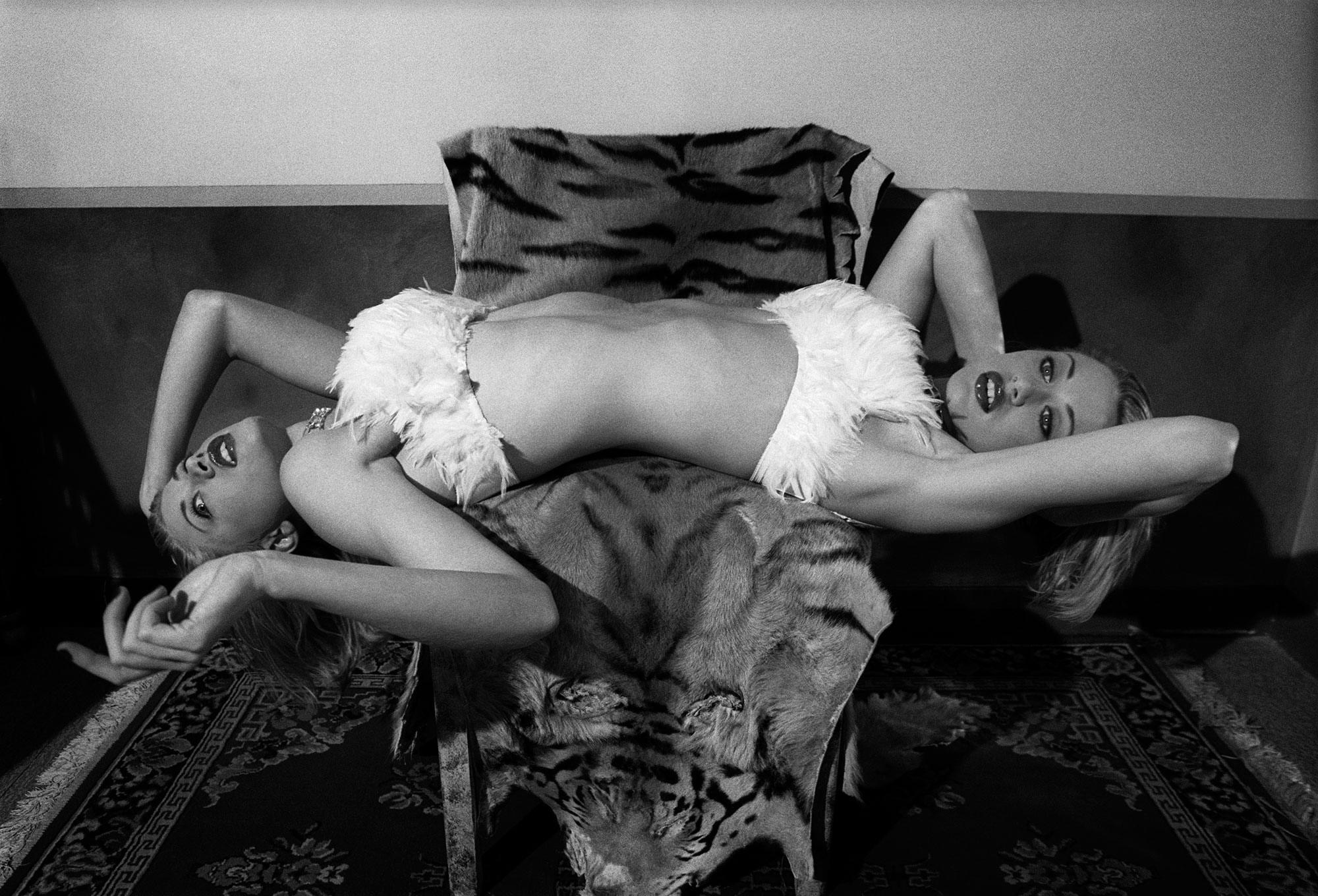 Alva Bernadine is a British photographer known for his creative and intriguingly bizarre nude portraits. The series featured here, entitled â€śSuccubus,â€ť draws on the legend of the medieval she-demon of the same name, depicting uncanny female figures; duplicated and conjoined at the waist, they strike provocative poses with their multiple limbs. In the strange crossroads between demonology and fantasy, Bernadineâ€™s succubi mischievously stimulate the imagination while conjuring an anxiety of the supernatural unknown. 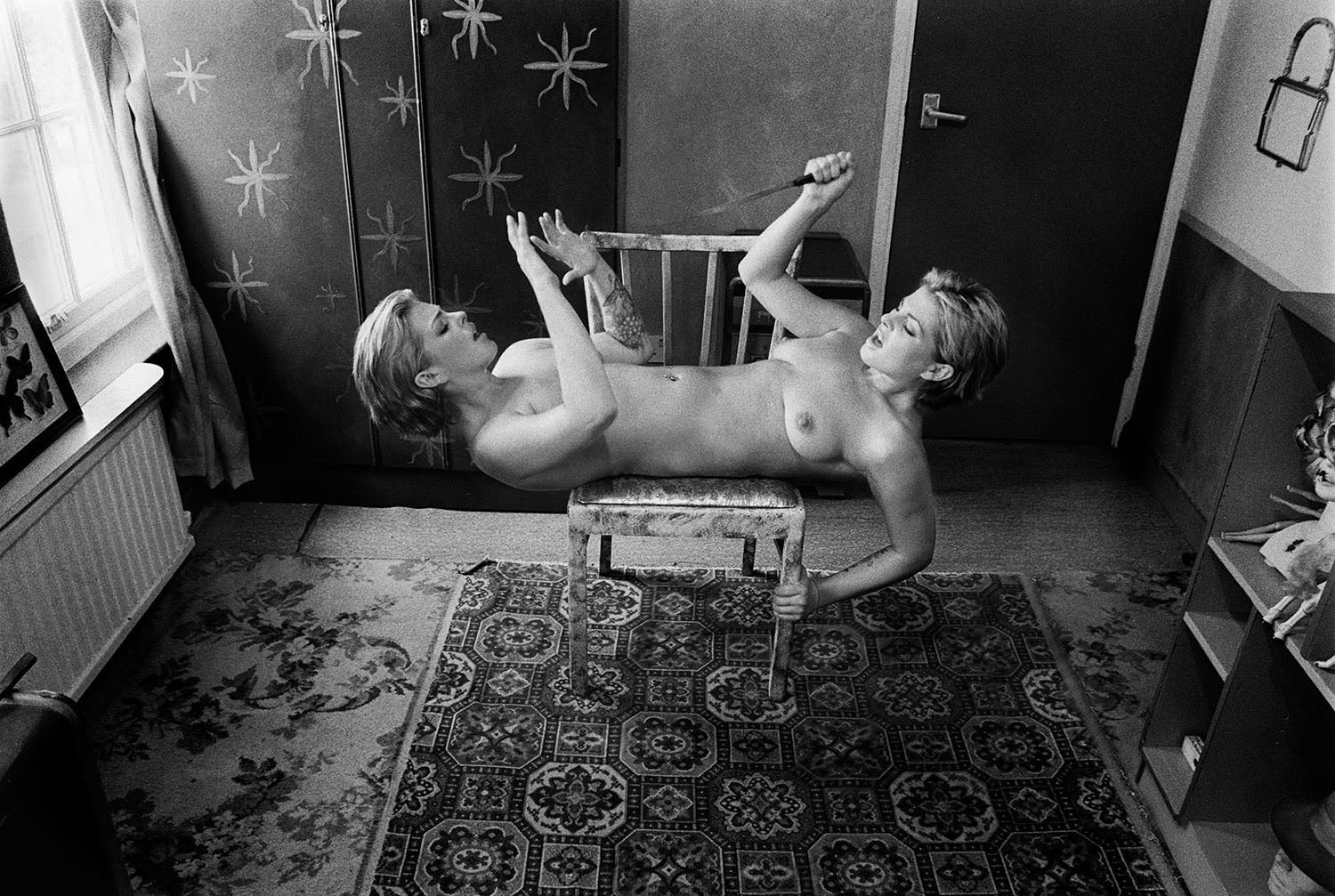 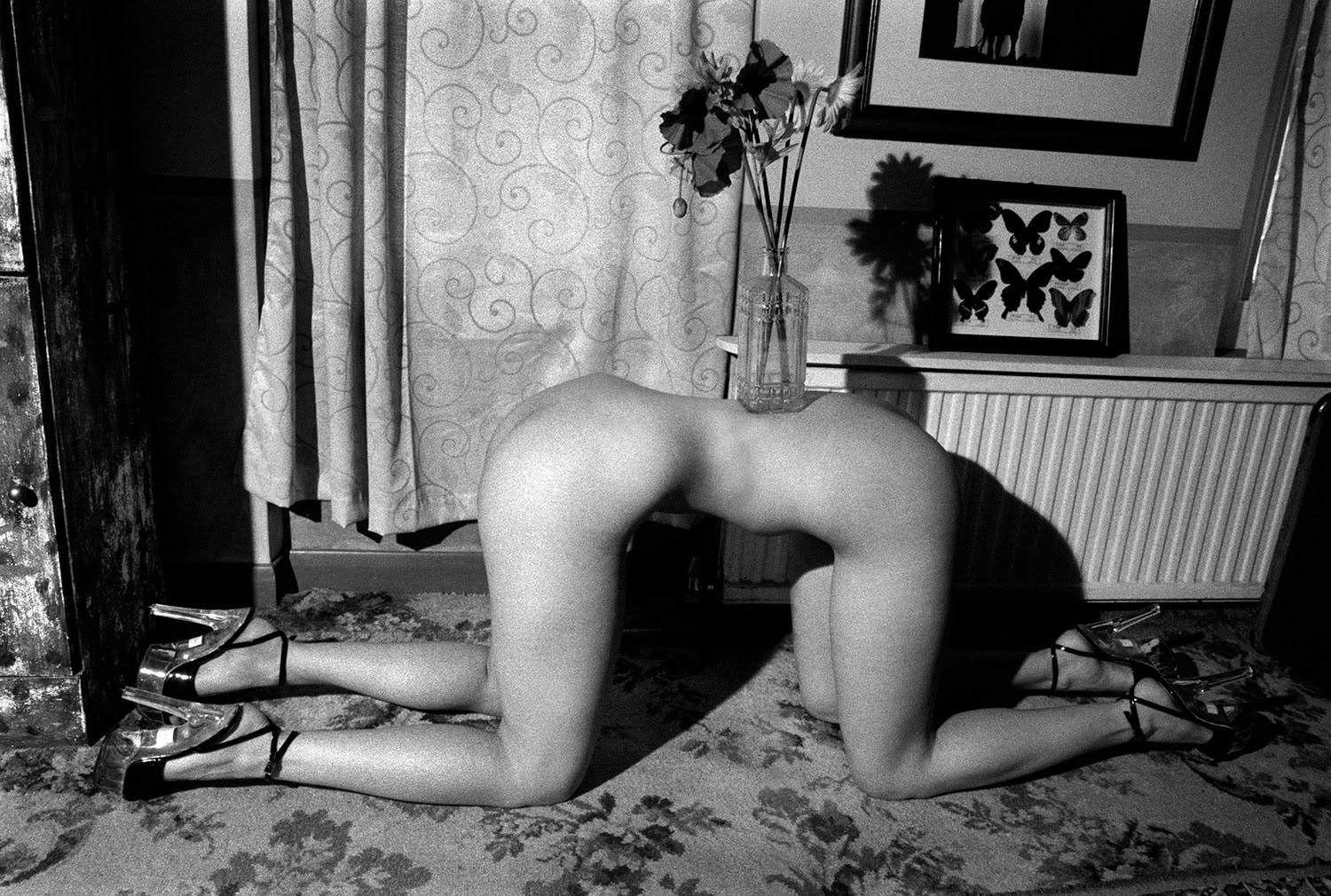 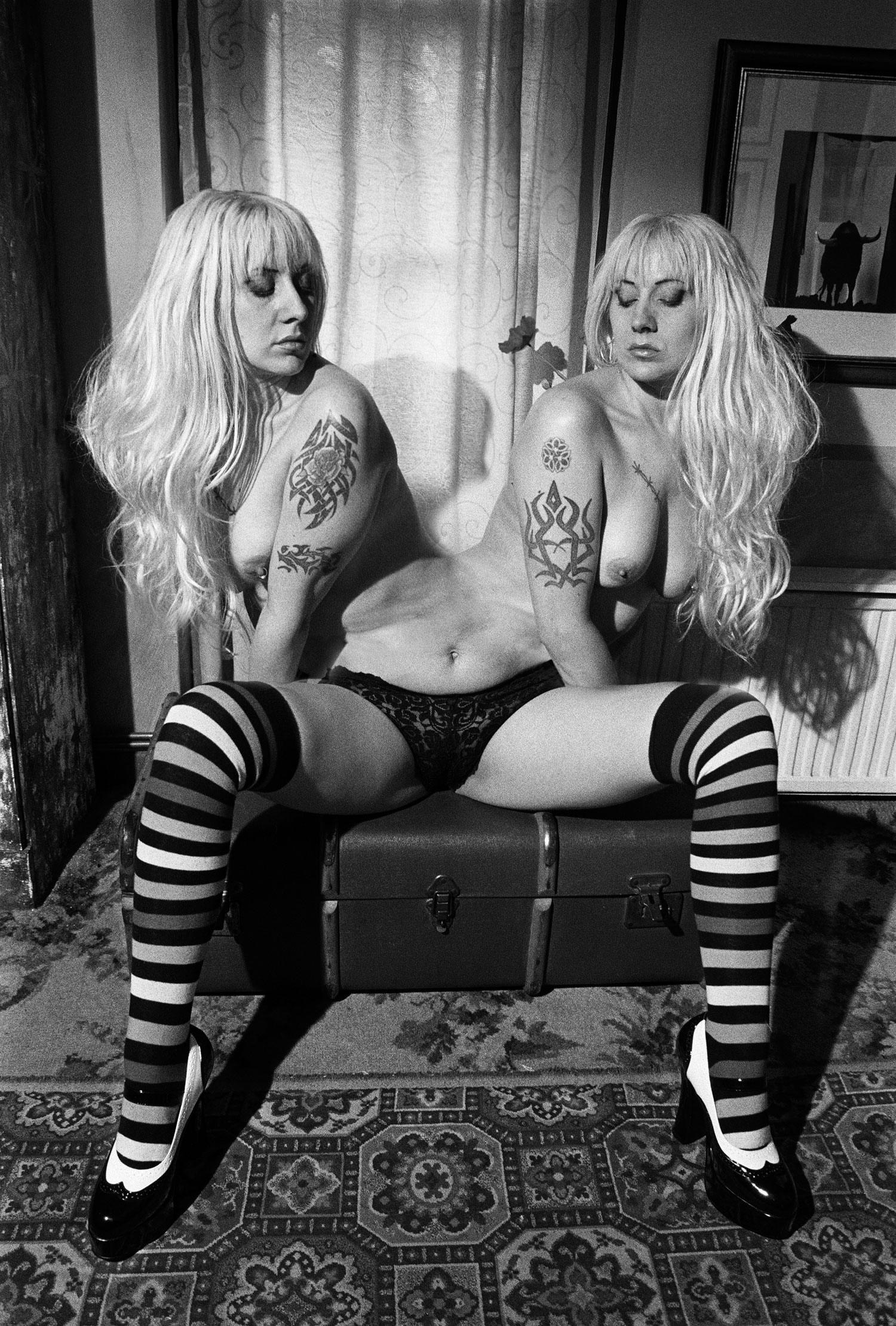 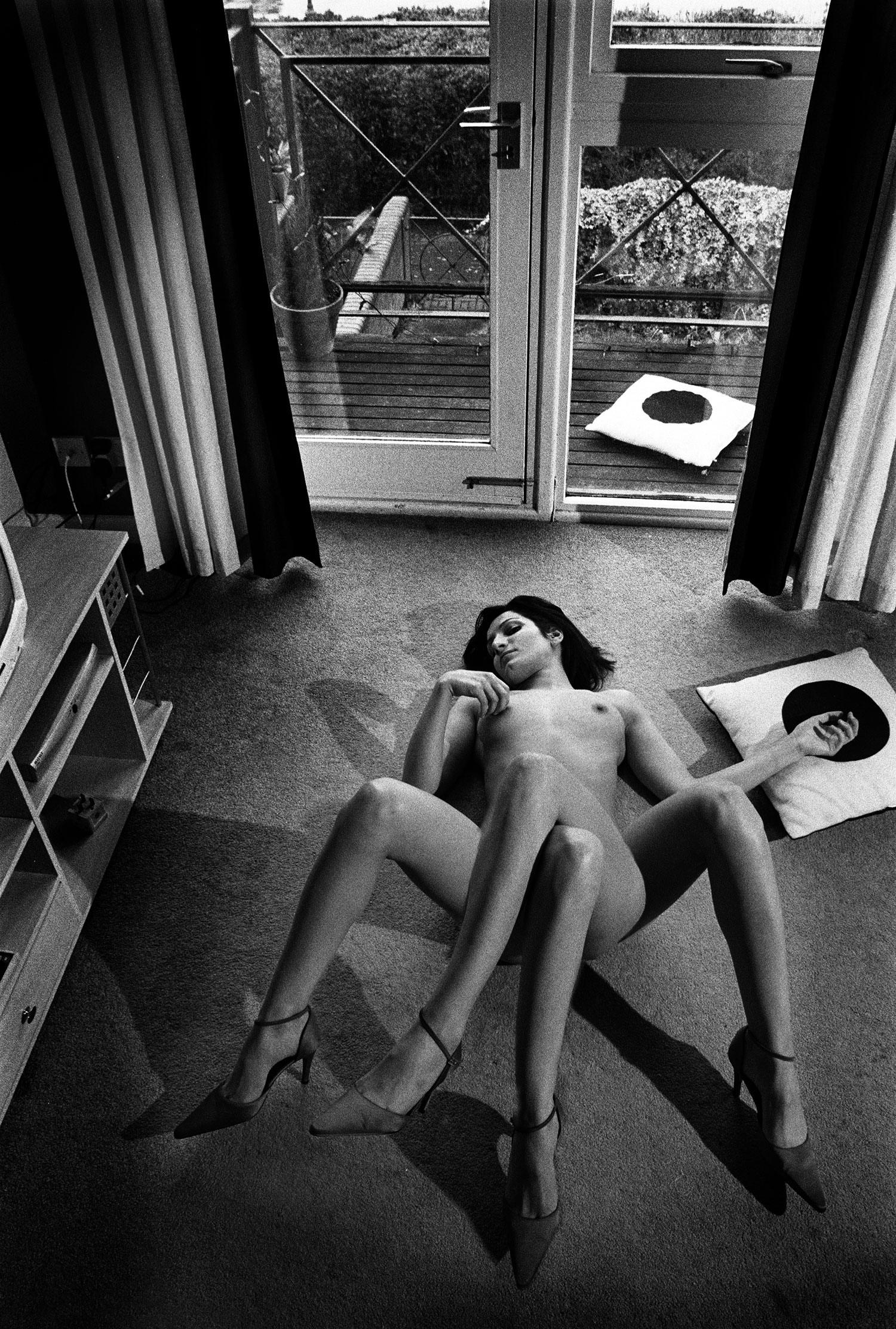 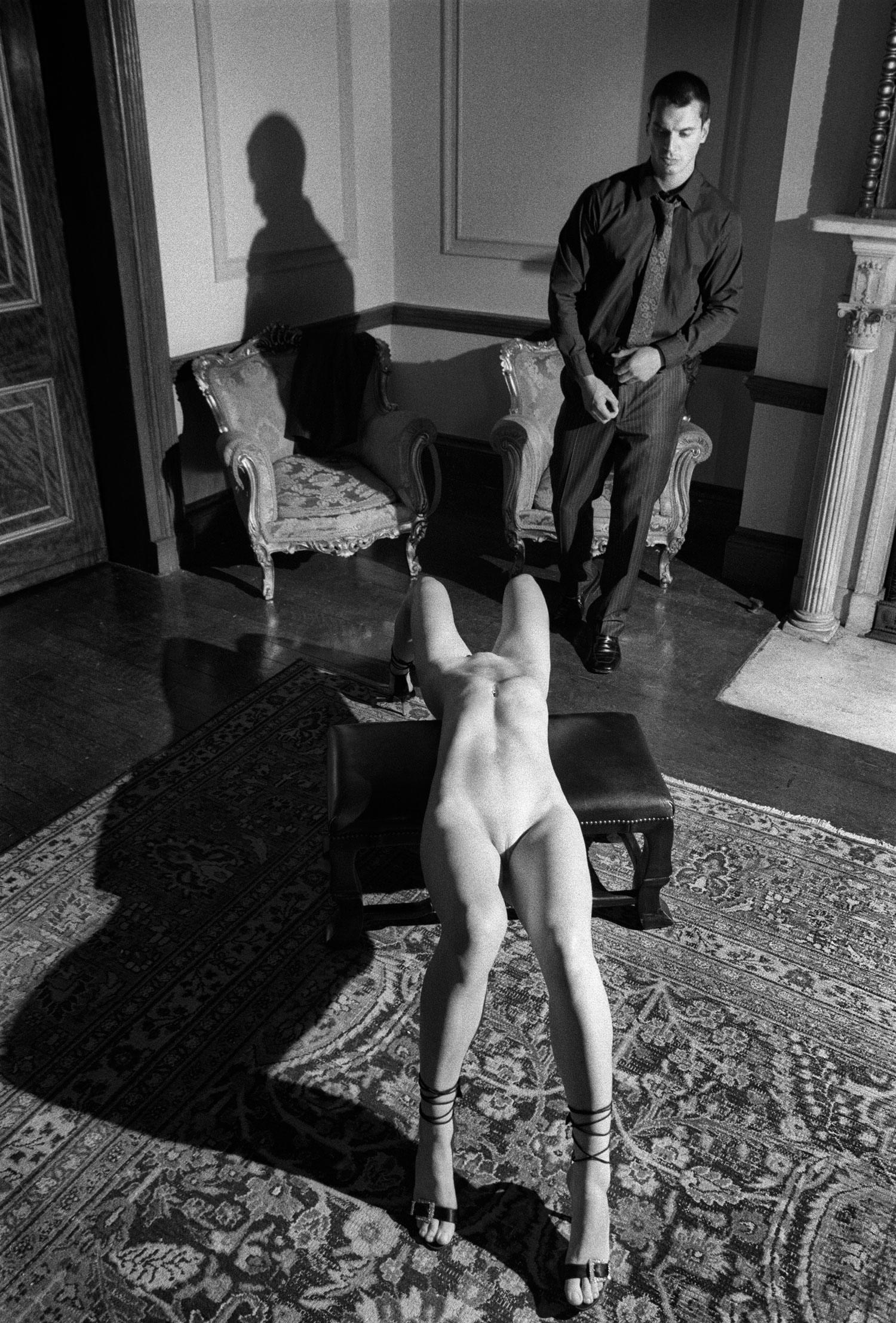 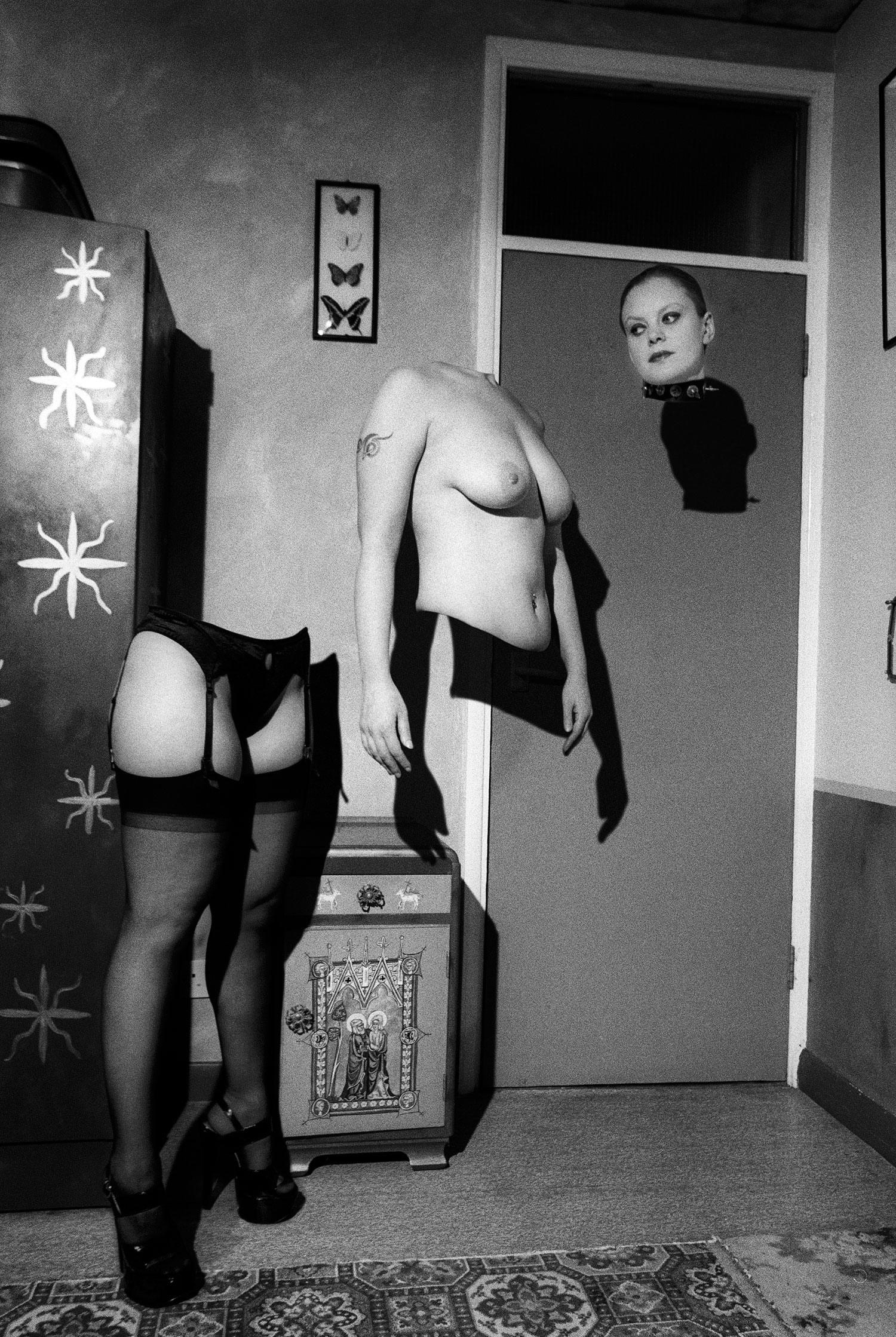 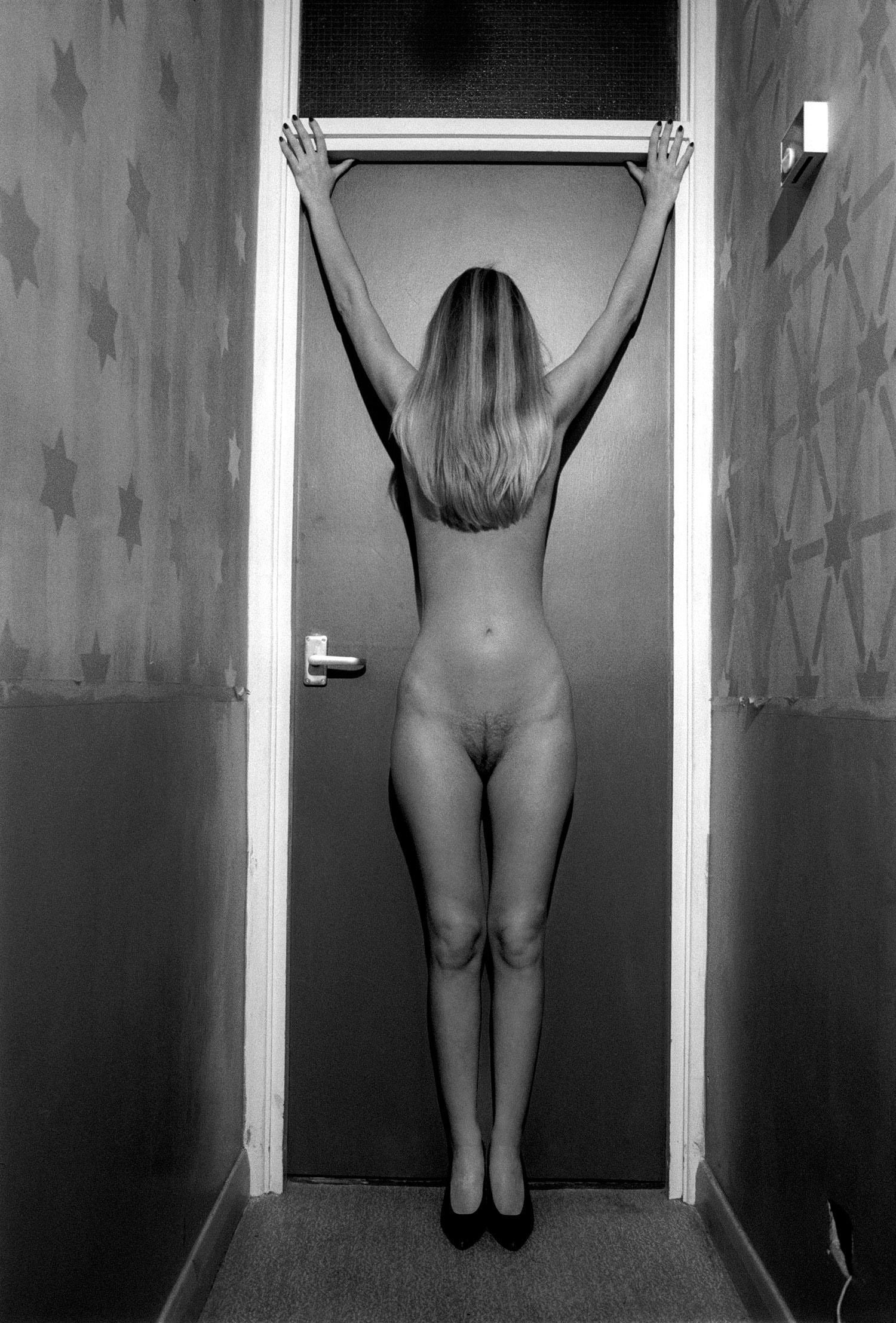 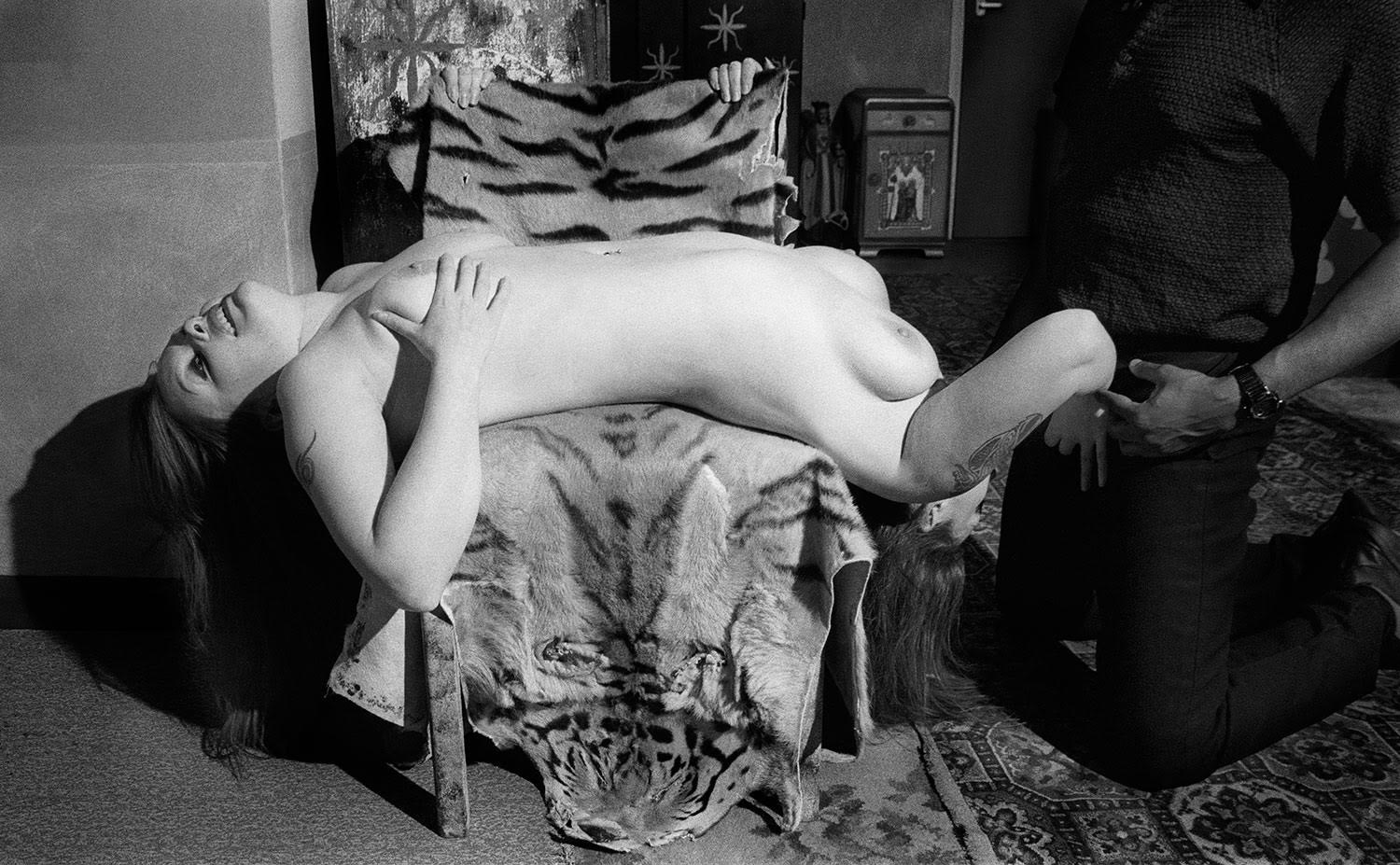 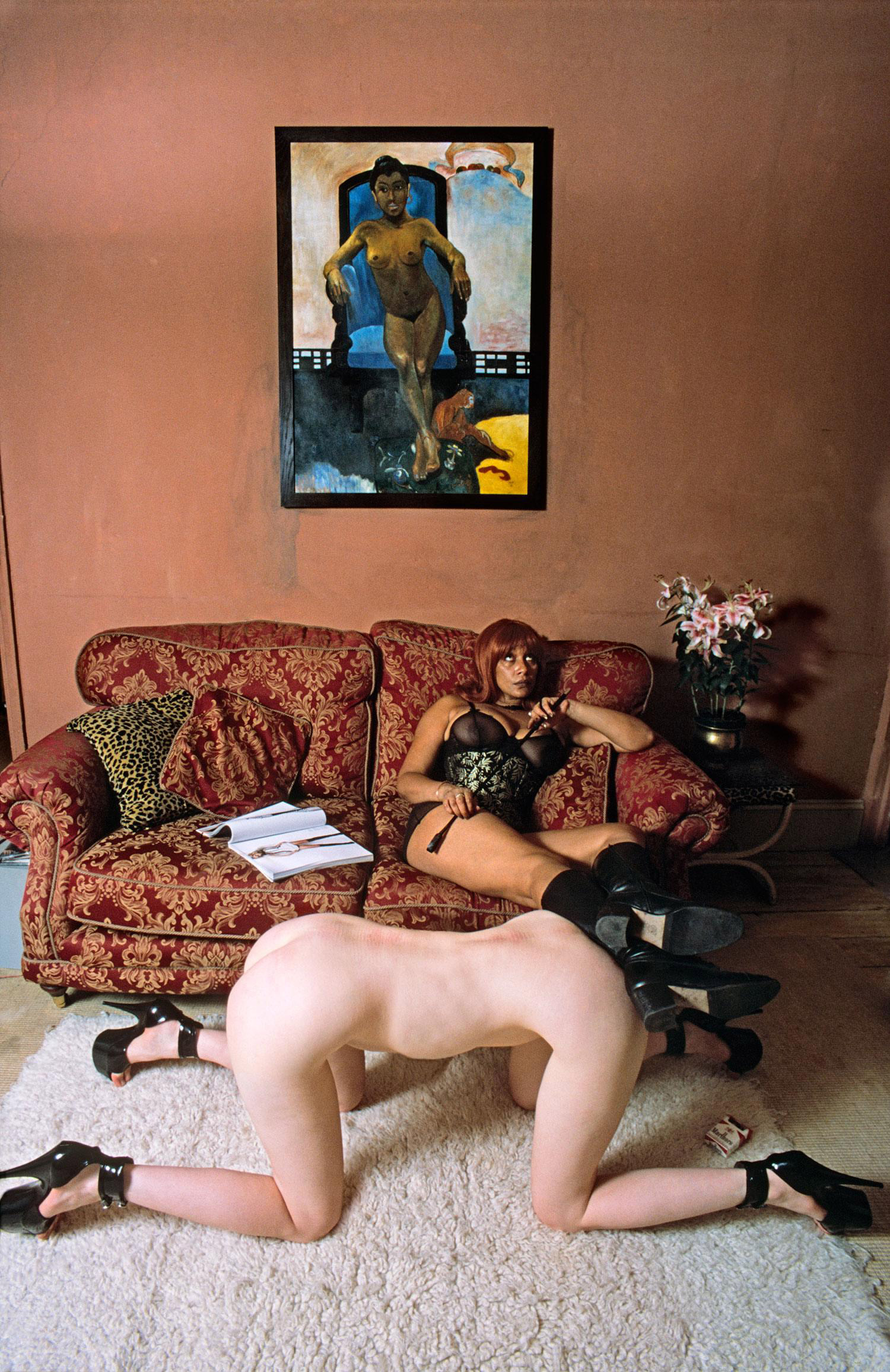