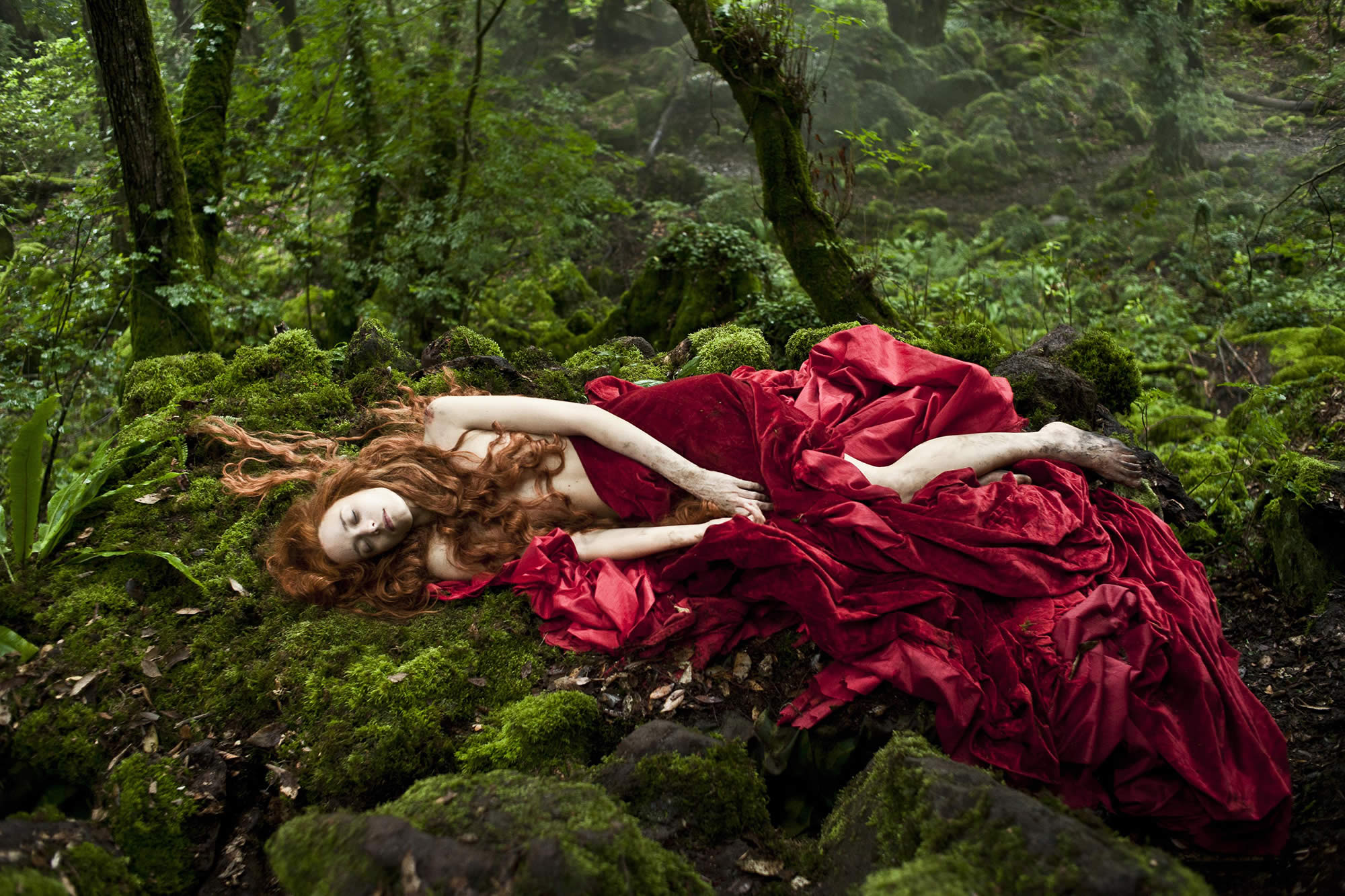 For two weeks every year in May, all eyes in the media world are firmly on a seaside town in the south of France.

The Festival de Cannes is the largest showcase for new movies in the world, and its status as the best in its field is unparalleled by any other festival on the planet. There is simply nothing bigger than Cannes.

Alongside the āOfficial Selectionā is the āDirectorsā Fortnightā and āCriticsā Weekā sidebar programmes. As well as the great āCannes Classicsā line-up. These strands offer reviewers and industry folk a wide variety of fresh titles from old masters of the medium to up and coming filmmakers.

Top: Matteo Garroneās “Tale of Tales” is full of breathtaking compositions and imagery. 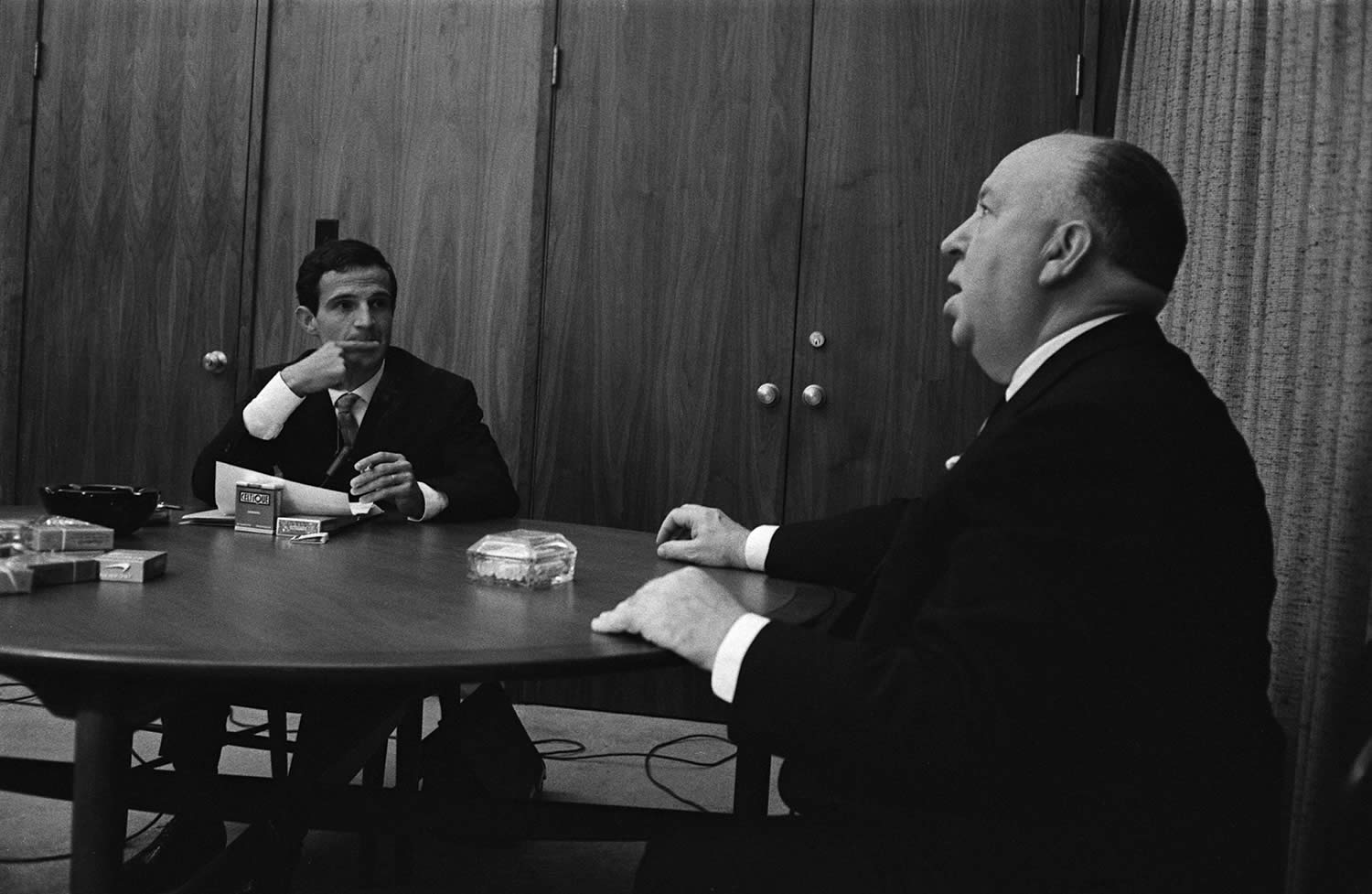 Two masters of cinema sit down to chat in Kent Jonesās superb documentary.

Kent Jonesās excellent documentary explored the story behind FranĆ§ois Truffautās landmark 1967 book, āHitchcock/Truffaut.ā With its mix of archival footage, audio clips and interviews with David Fincher, Wes Anderson and Peter Bogdanovich, among others, Jones has directed an affectionate portrayal of two artistic giants forming an unlikely but unique friendship. Itās a joyous celebration of cinema thatāll warm the hearts of all cinephiles. 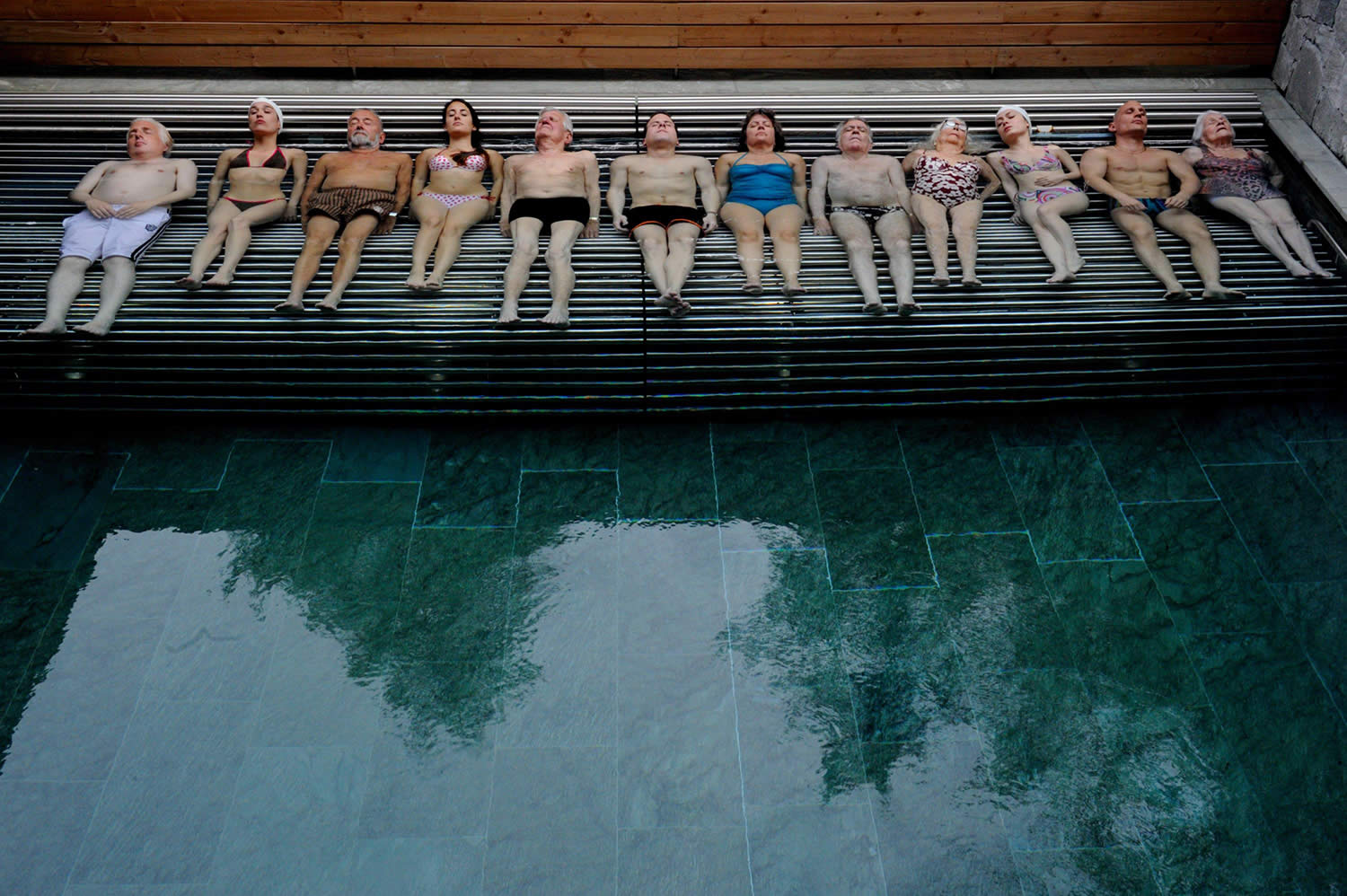 Michael Caine and Harvey Keitel formed an endearing double act in Paolo Sorrentinoās latest picture, āYouth.ā Set in an exclusive Swiss hotel, a retired composer (Caine) and a Hollywood movie director (Keitel) reflect on their lives, their creative struggles and what it means to be staring old age and the prospect of death right in the face. Caineās performance is tremendous. 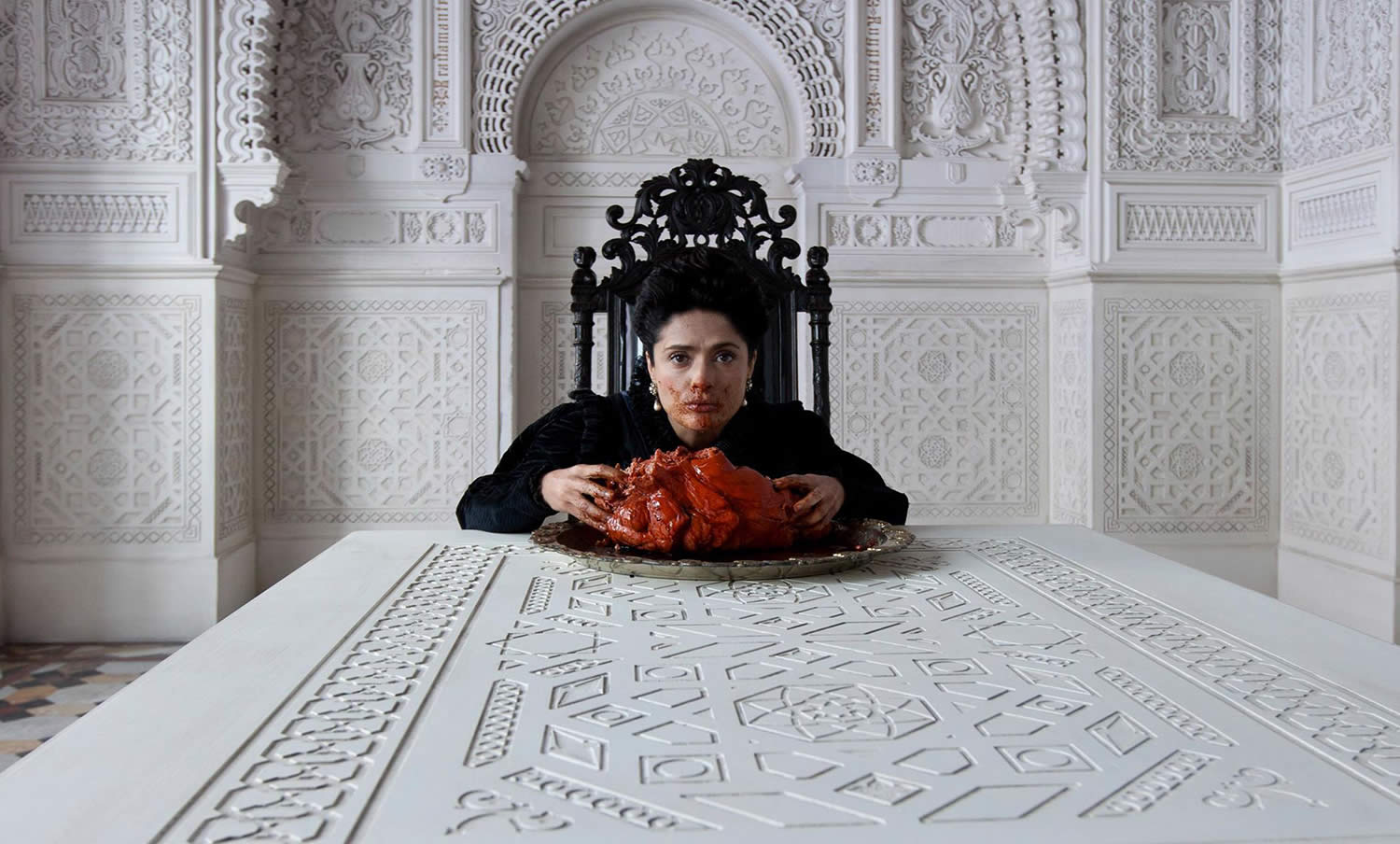 Salma Hayek stars in “Tale of Tales” as a queen in a fairy tale kingdom.

Matteo Garroneās āTale of Talesā is one of the films from the festival that I initially dismissed as no great shakes, but found myself returning to it, in my mind, and subsequently finding much to appreciate. Given that we live in a world where Disney pretty much has the monopoly on fairy tales, Garrone has made a film for adults that is full of beauty, magic and wonder. 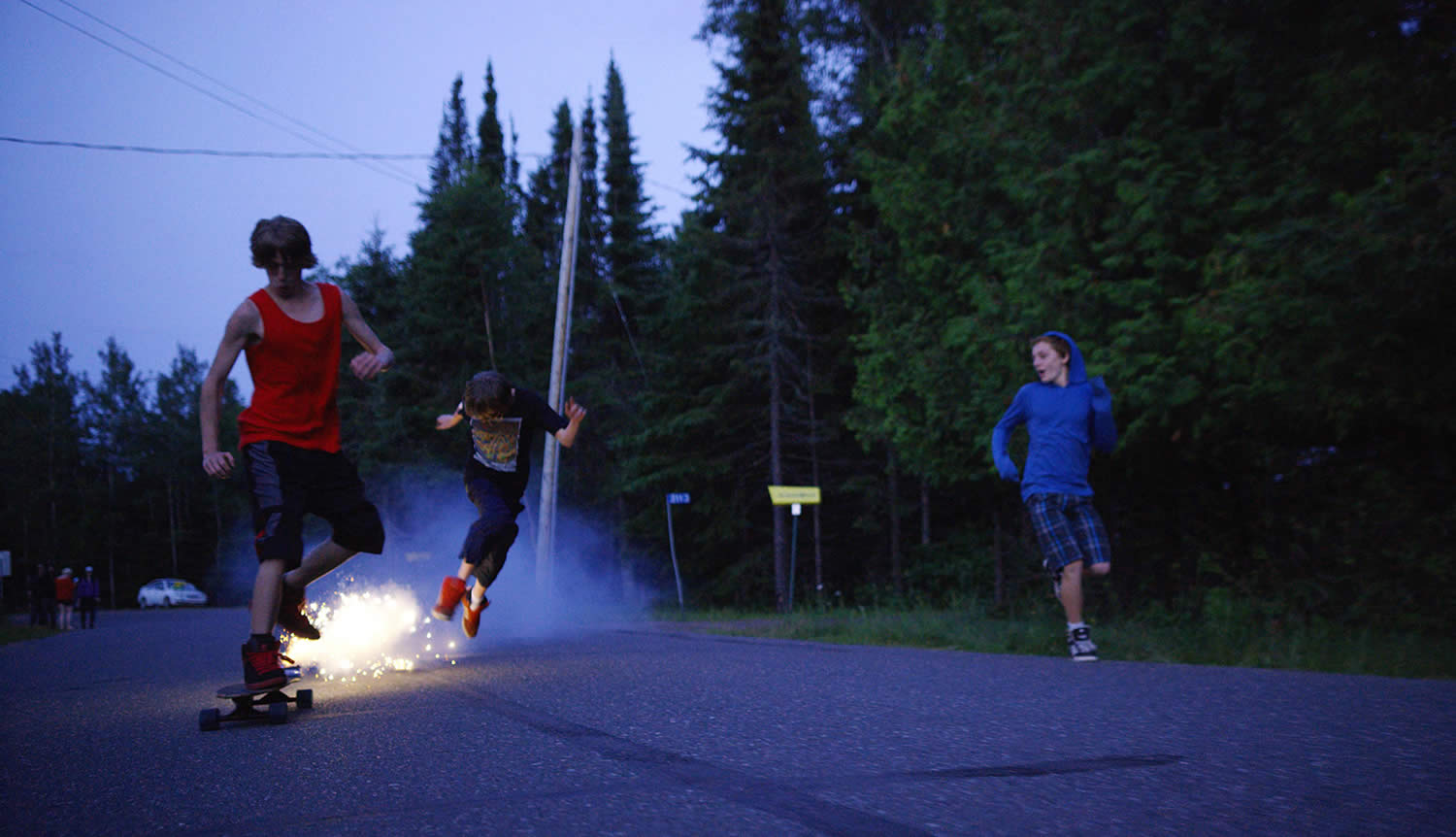 Andrew Cividinoās directorial debut screened in the āCriticsā Weekā programme. āSleeping Giantā is a coming-of-age drama, where class conflict, desire and unsteady friendships slowly walk the path to tragedy. Capturing the boredom and baking heat of long summer days and weaving into it an air of menace and tension, āSleeping Giantā is riveting and tightens around the viewer like a knot. 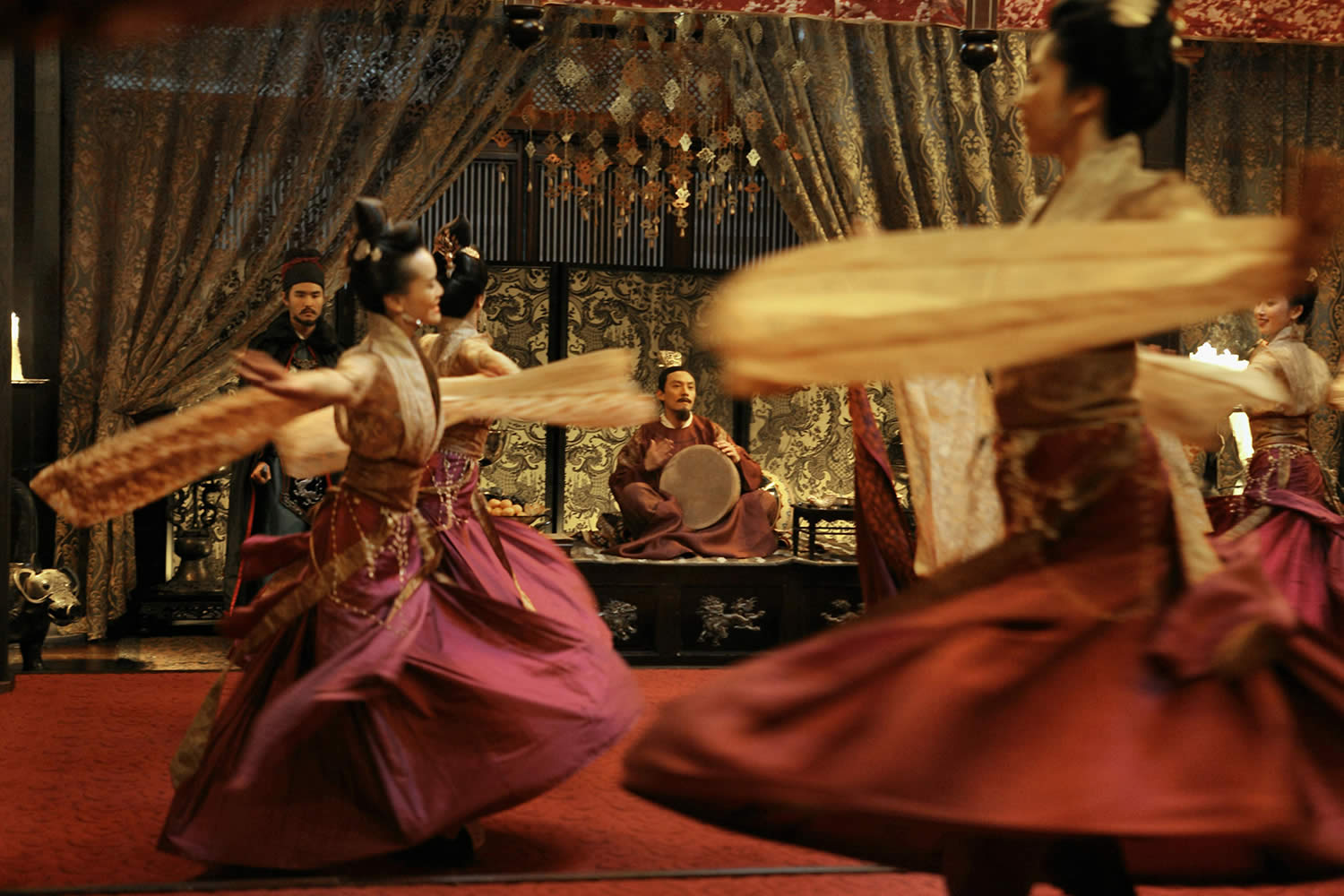 “The Assassin” won a major prize at this year’s Festival de Cannes. 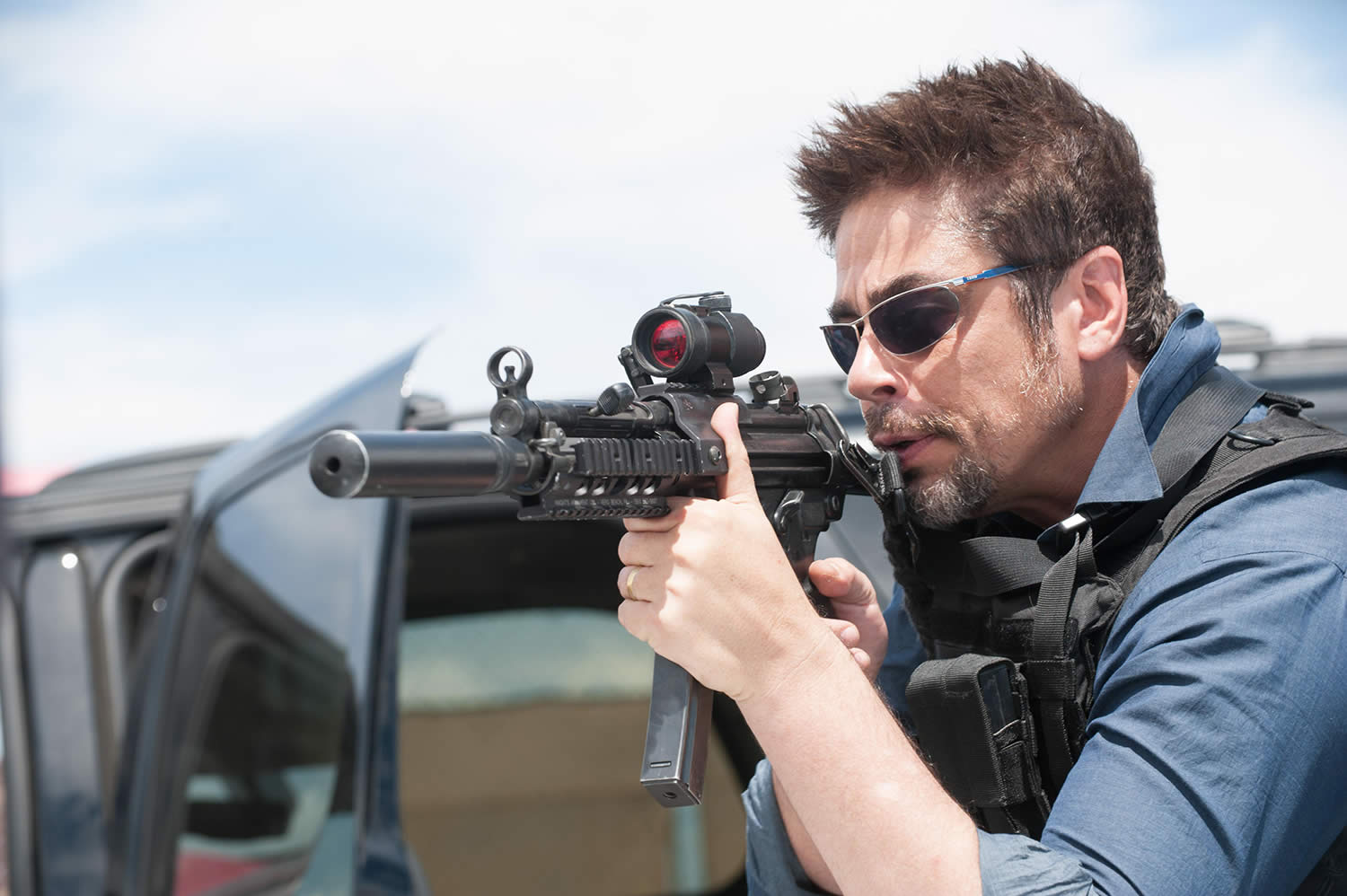 Denis Villeneuveās gripping war film is set not in a far off land, but along the border between America and Mexico. āSicarioā is a study in the current philosophy behind the war against the drug cartels. Each side is trying to destroy the other, and neither side will ever give in. Chaos reigns and innocent lives continue to be lost daily. 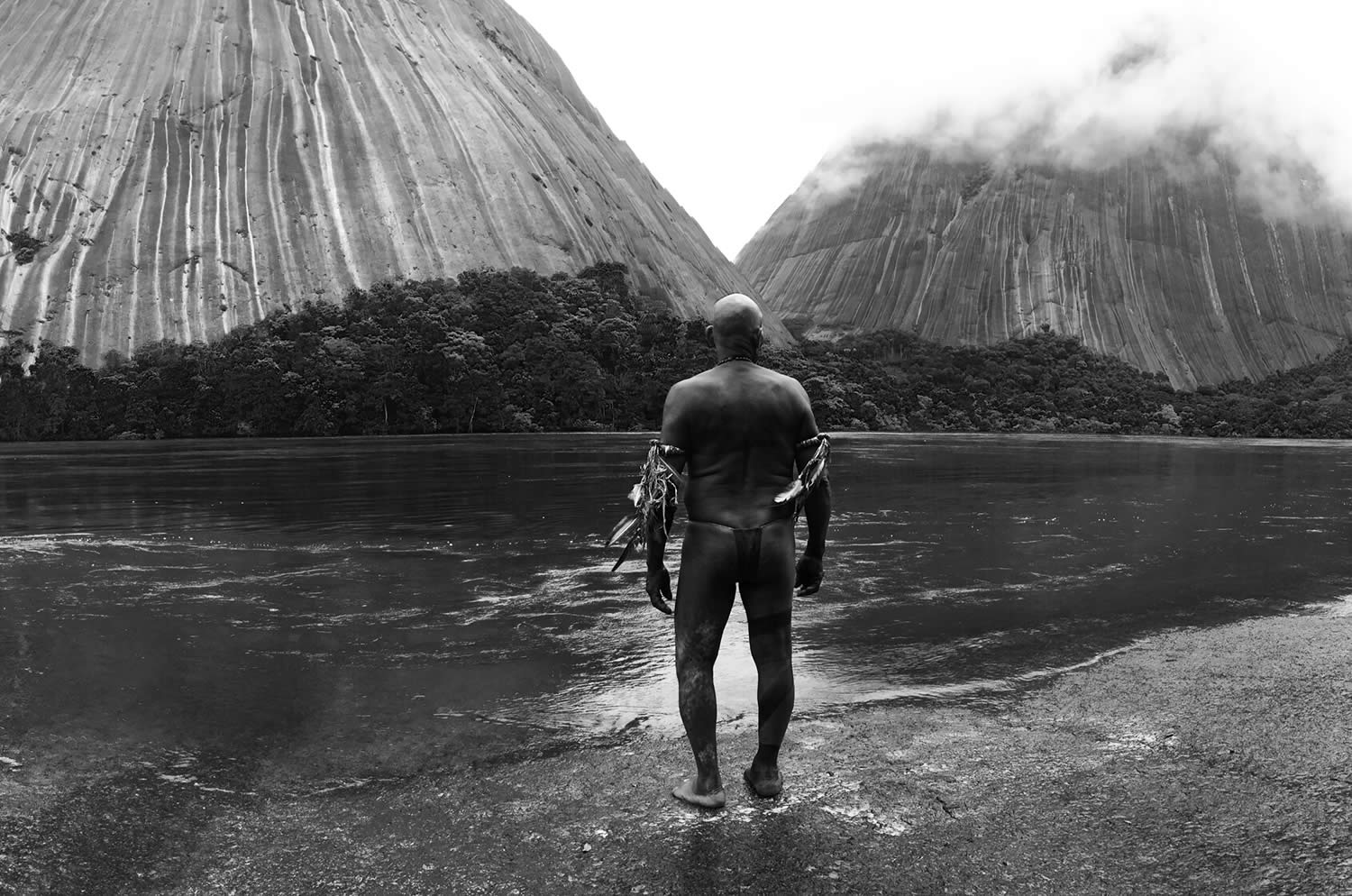 Cirro Guerraās “Embrace of the Serpent” is unlike any Amazonian adventure ever seen before.

Embrace of the Serpent

Cirro Guerra quite perversely shot his Amazon-set adventure in black-and-white. Think about it. A world of the richest colours reduced to shades of grey. And yet it works on a profound level, as we adjust our eyes to a new way of seeing. āEmbrace of the Serpentā is a majestic experience and unlike any other film at Cannes this year. 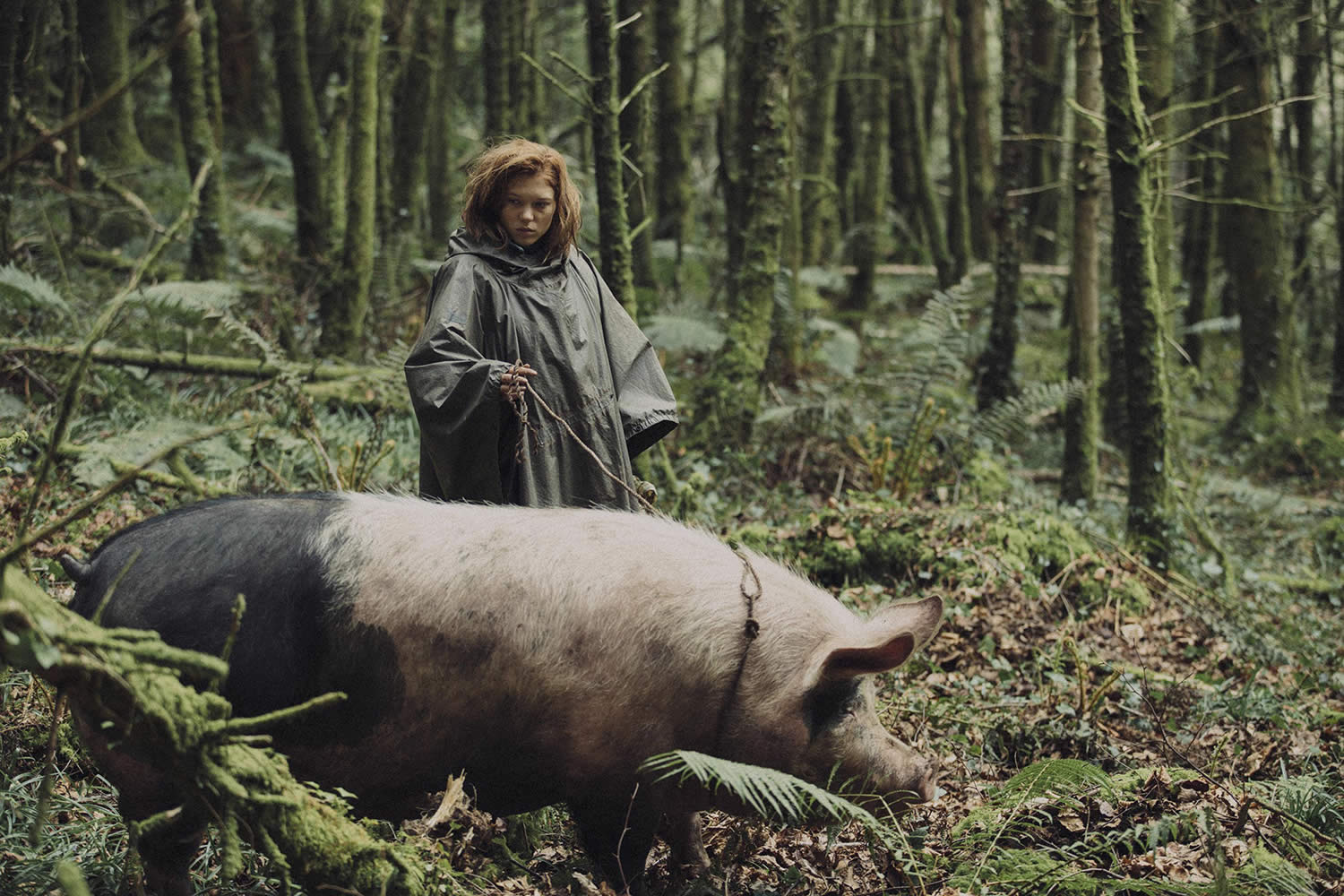 Winner of the āSpecial Jury Prize,ā āThe Lobsterā is a deadpan sci-fi comedy-drama set in a world in which lonely people are turned into animals if theyāre unable to find a partner within 45 days. Yorgos Lanthimos made his English-language debut and cast movie stars Colin Farrell, Rachel Weisz, Ben Whishaw and LĆ©a Seydoux. āThe Lobsterā is a continuation of the directorās studies in control and social conformity. 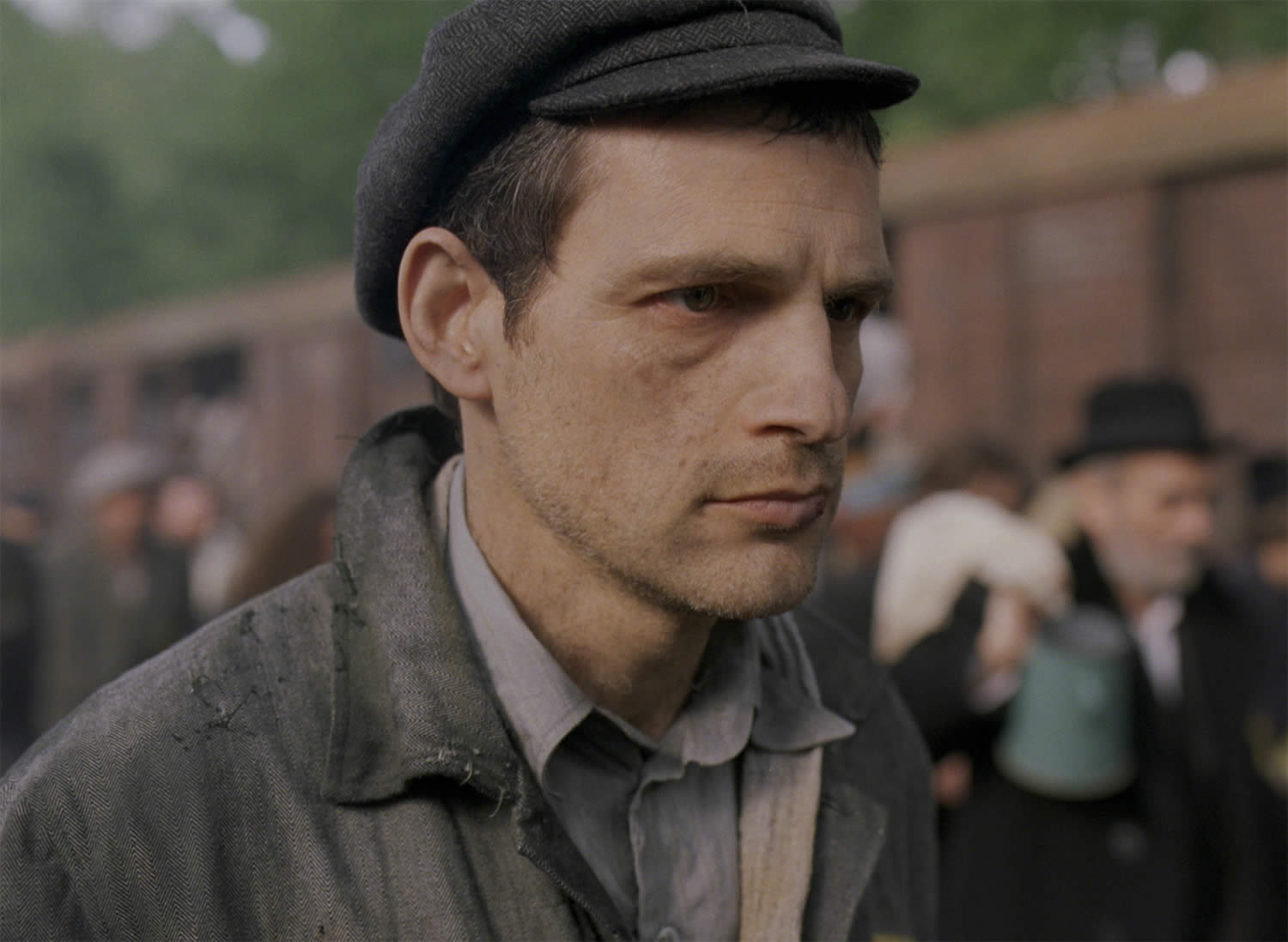 GĆ©za RĆ¶hrig as Saul, a concentration camp worker attempting to bury his son.

Once in a while, a movie comes along that is pretty much unlike anything else youāve ever seen. Prepare yourself for āSon of Saul.ā LĆ”szlĆ³ Nemesās astonishing debut, which earned him the āGrand Prixā award, is set in Auschwitz and follows a deeply traumatised man trying to bury a corpse that he believes is his son. The film is nothing short of a masterpiece and was robbed of the āPalme dāOr.ā 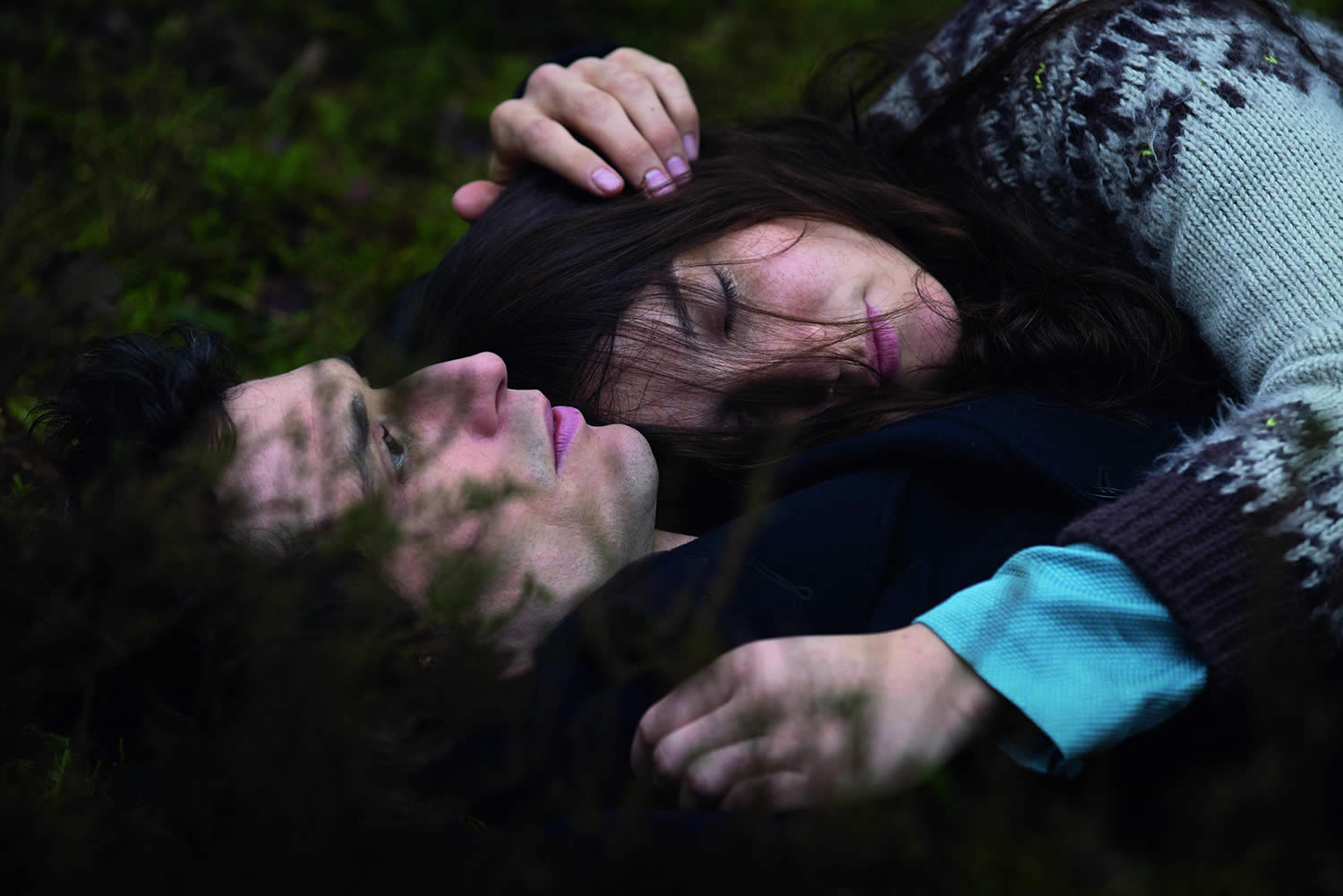 ValĆ©rie Donzelliās āMarguerite & Julienā was my favourite film at this yearās festival. A grand and transgressive love story and tragedy (the lovers happen to be brother and sister), Donzelliās playful approach, as well as her use of surrealism (it felt like a love letter to Walerian Borowczyk), was strikingly presented. Itās a shame that most other critics seemed to hate its guts.