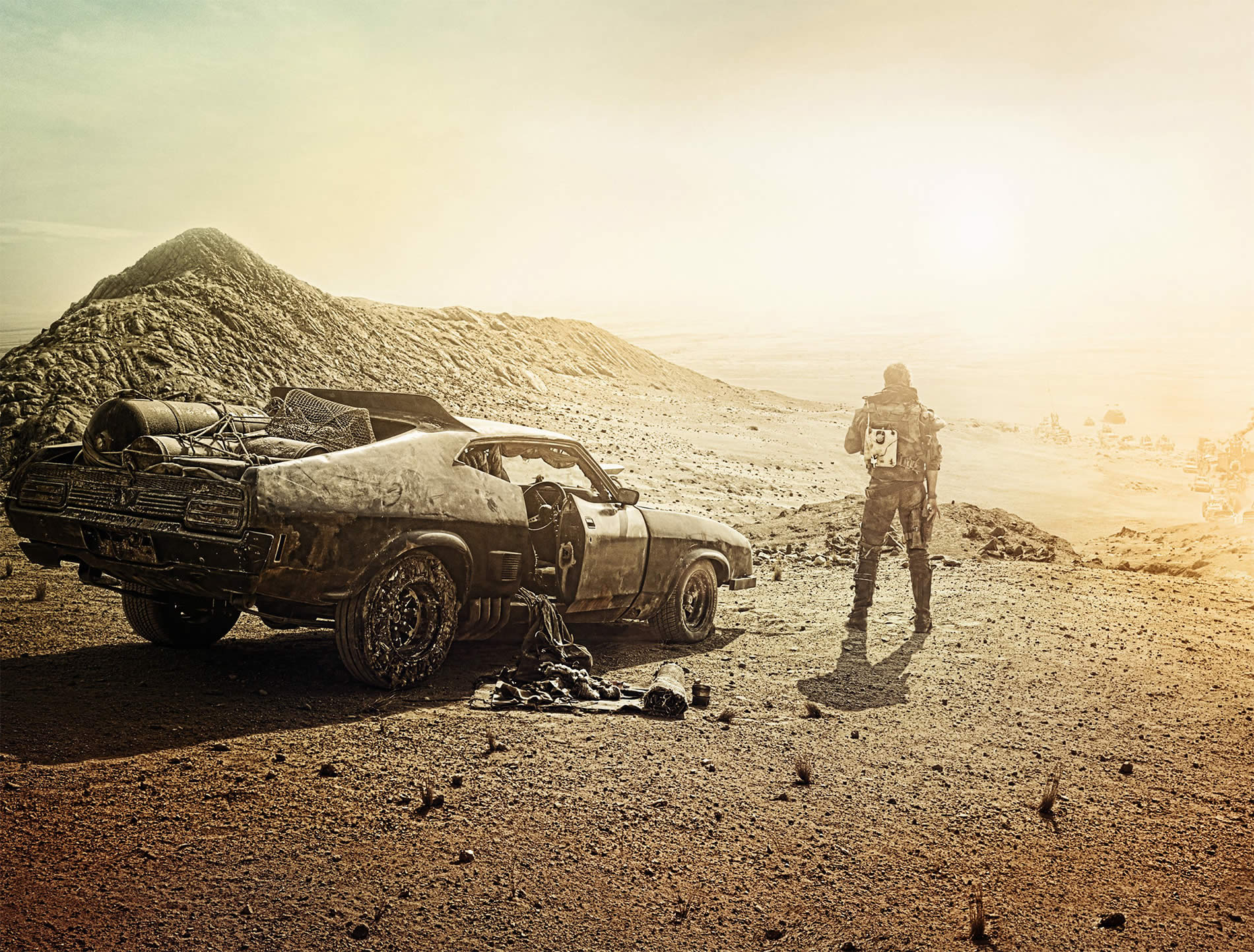 An amusing reference to the Roman emperor’s supposed behaviour at news the eternal city was burning to the ground, so the story goes, he played a fiddle and seemed to enjoy the spectacle before him. I think Bazin had a good point: We definitely like movies in which the world is in mortal danger at the hands of aliens, comic-book villains, or our own self-destructive urges. Let’s face it, we just like to see threat of death, destruction and the crazy aftermath. 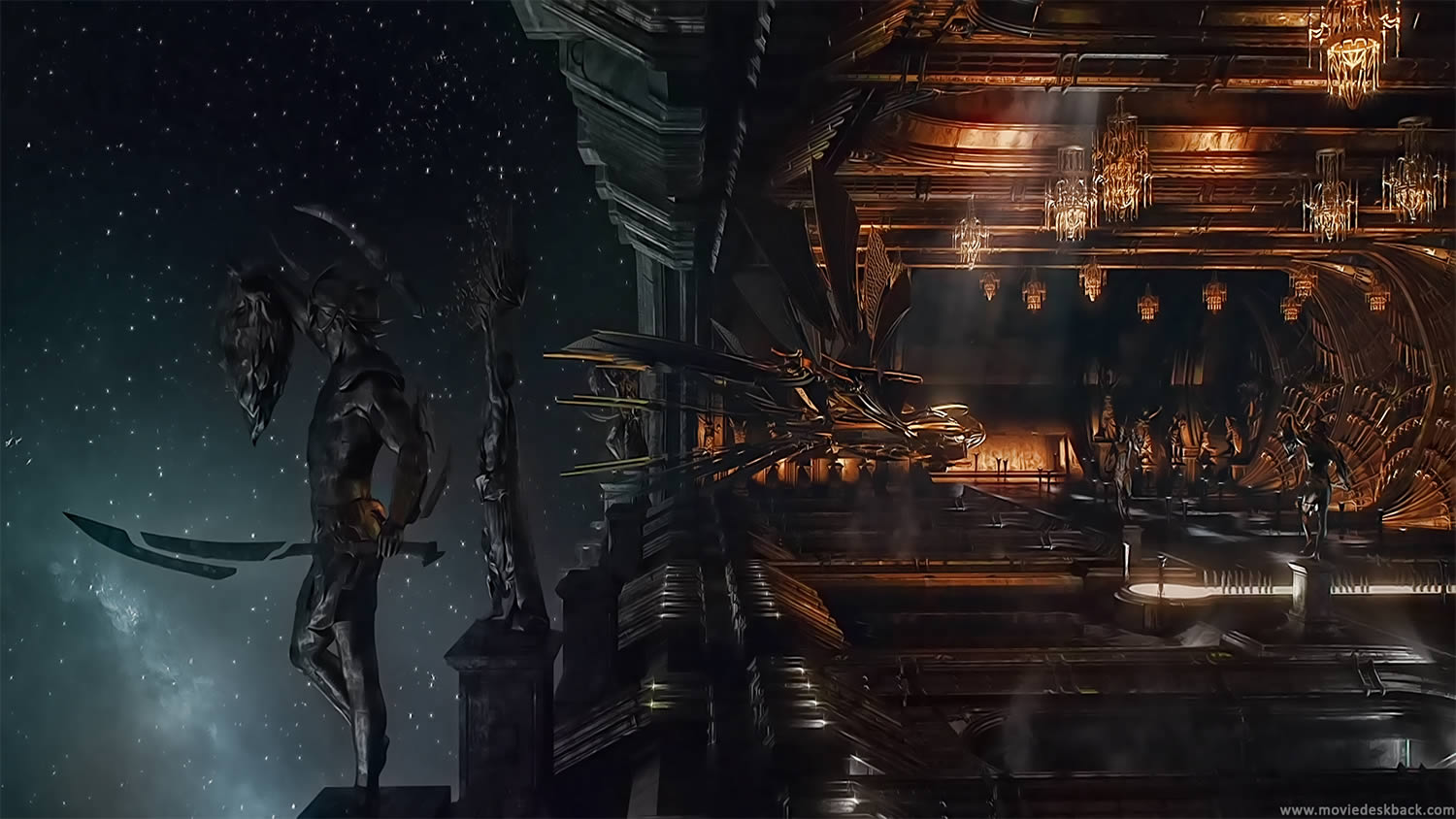 Jupiter Jones is tasked with saving Earth from an apocalyptic alien invasion.

The Wachowskis got their post-apocalypse on in “The Matrix” trilogy and they’ve returned to the theme, thanks to some evil humanoid aliens with posh British accents, in “Jupiter Ascending.” It wouldn’t be a big budget sci-fi spectacle without the threat of the apocalypse! Mila Kunis stars as the saviour of the world and Channing Tatum—sporting pixie ears—is along for the ride. 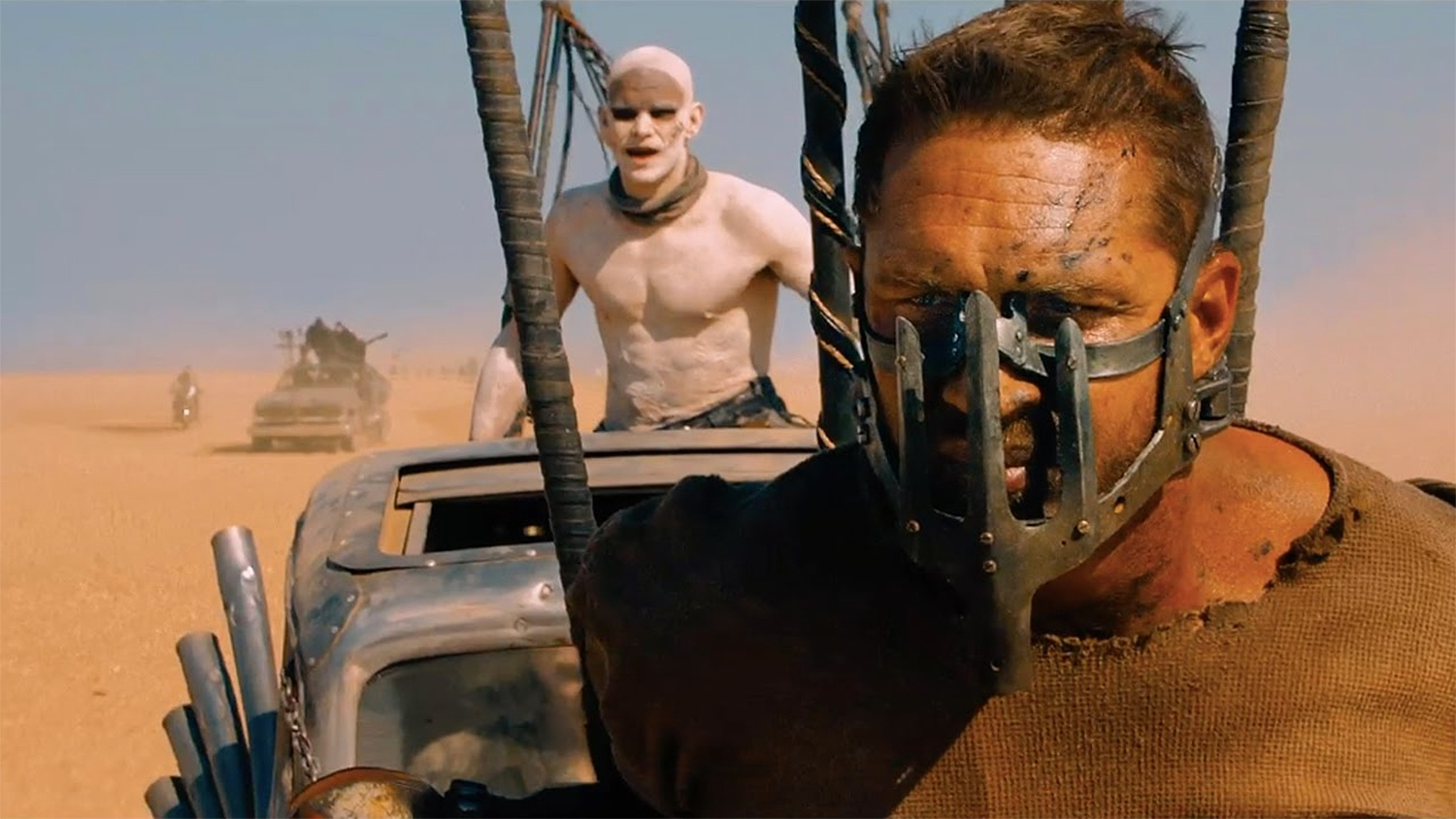 Mad Max is in a very tight spot, tied to the front of a car.

The recent trailer impressed pretty much every single person alive. Aliens surveying Earth from the depths of the solar system tuned in and thought it was awesome, too. Maybe. Director George Miller has retooled/refitted/reshaped—just don’t call it a remake—his post-apocalyptic actioner for a new generation. In this one, the end of days has definitely happened. “Mad” Max Rockatansky (Tom Hardy) is caught up in an epic chase on Fury Road between Imperator Furiosa (Charlize Theron) and Immortan Joe (Hugh Keays-Byrne). Love those names! 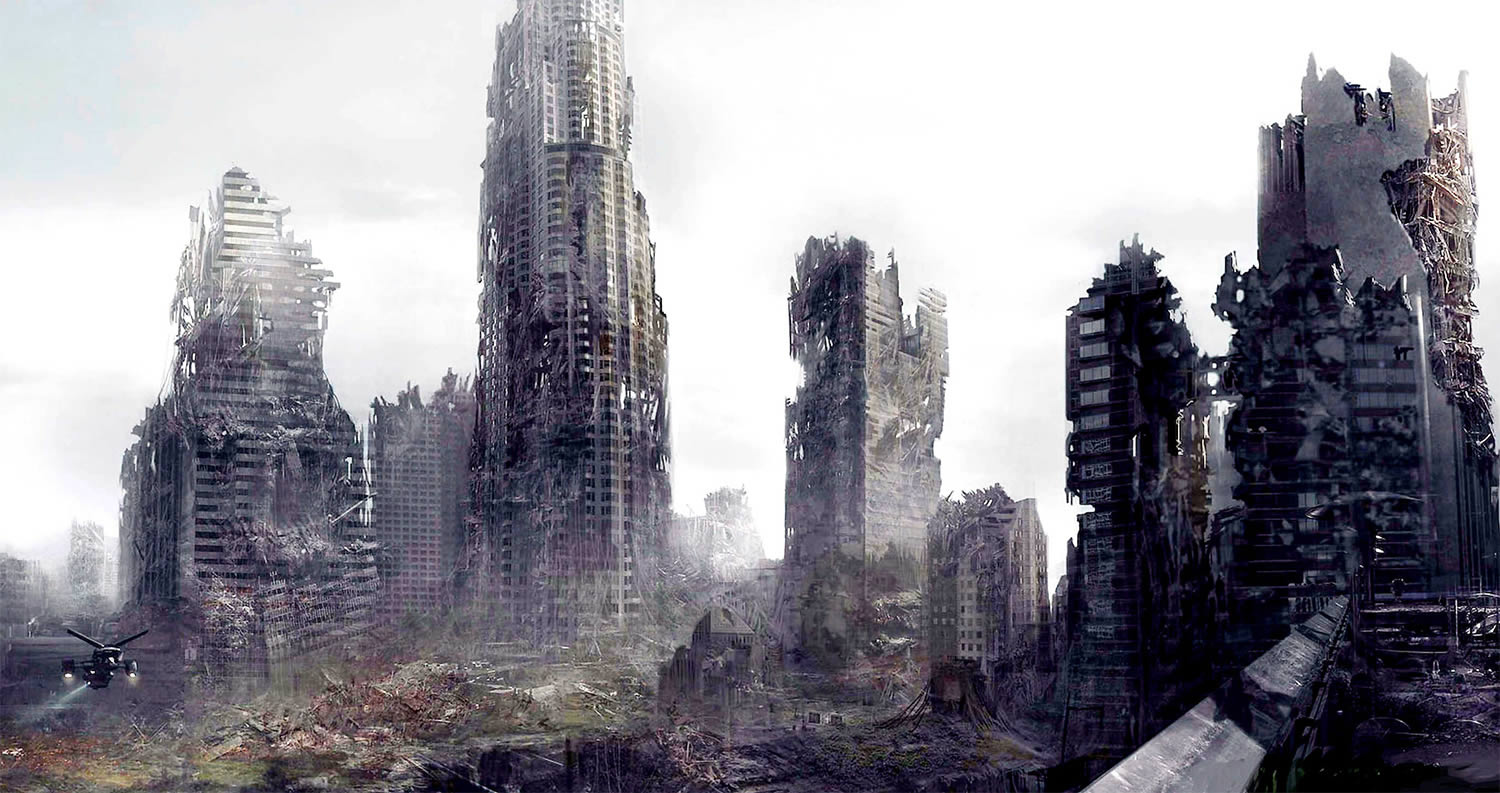 The latest Terminator movie is another attempted relaunch of the franchise.

Social media was in collective hysterics when Arnie Schwarzenegger announced the title of next year’s “Terminator” movie. McG’s “Terminator: Salvation” didn’t exactly go to plan, so the studio decided to reset the franchise. “Terminator: Genesys”—stop laughing—stars “Game of Thrones” actress Emilia Clarke as Sarah Connor. Nothing else, at this time, is known about the film. Expect CGI, time travel and Arnie making witty remarks. 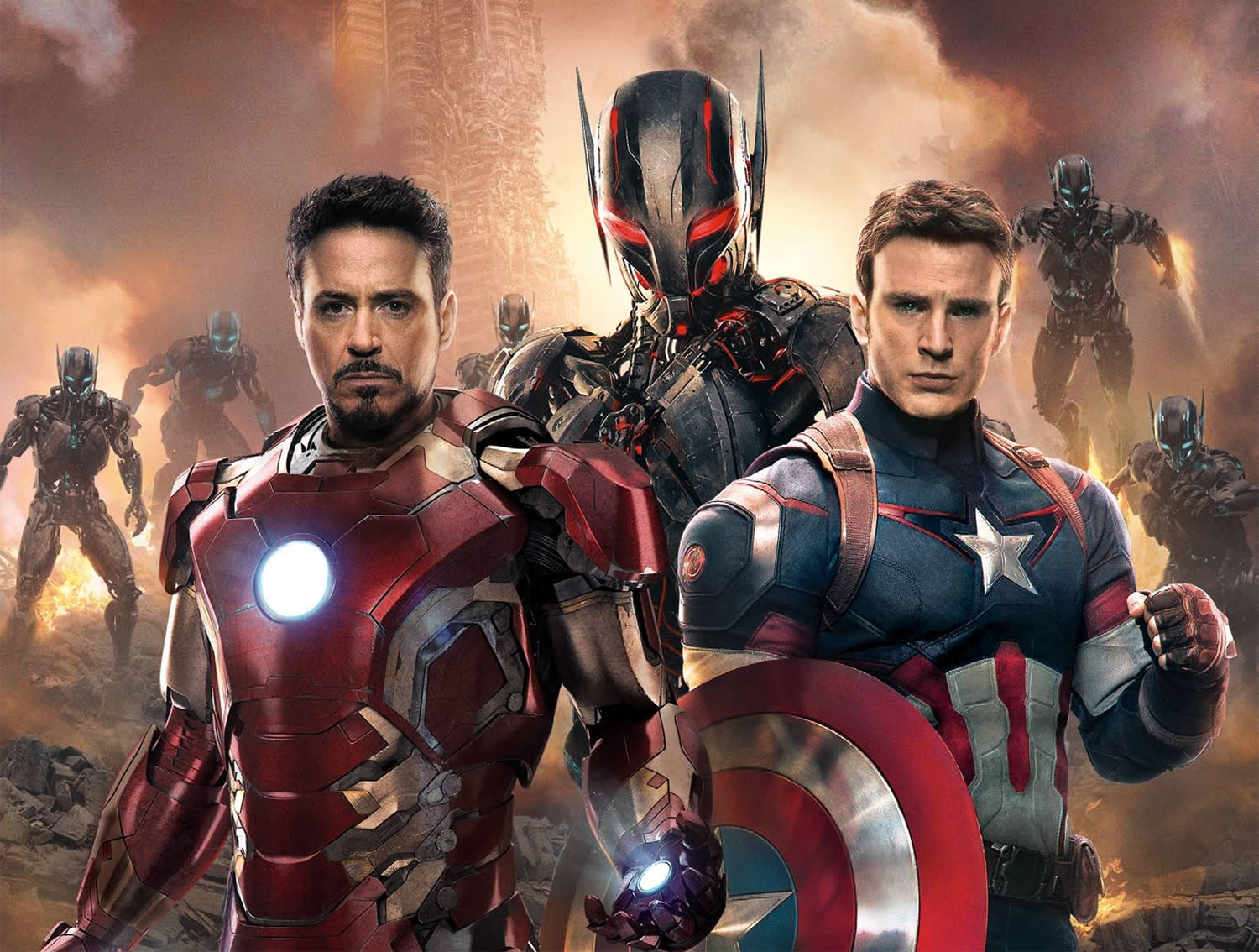 Joss Whedon directs once more, with feeling as the Avengers battle Ultron.

King of the nerds—that’s Joss Whedon—went from cult figure to biggest director on the planet, thanks to “The Avengers” (aka “Avengers Assemble”). In the eagerly anticipated follow-up, “Avengers: Age of Ultron,” the group of bickering superheroes fight against maniacal robot, Ultron (voiced by James Spader). The Big Bad wants to wipe humanity off the face of the planet. We all know the Avengers will stop the apocalypse, in the end, but the ride will be thrilling. 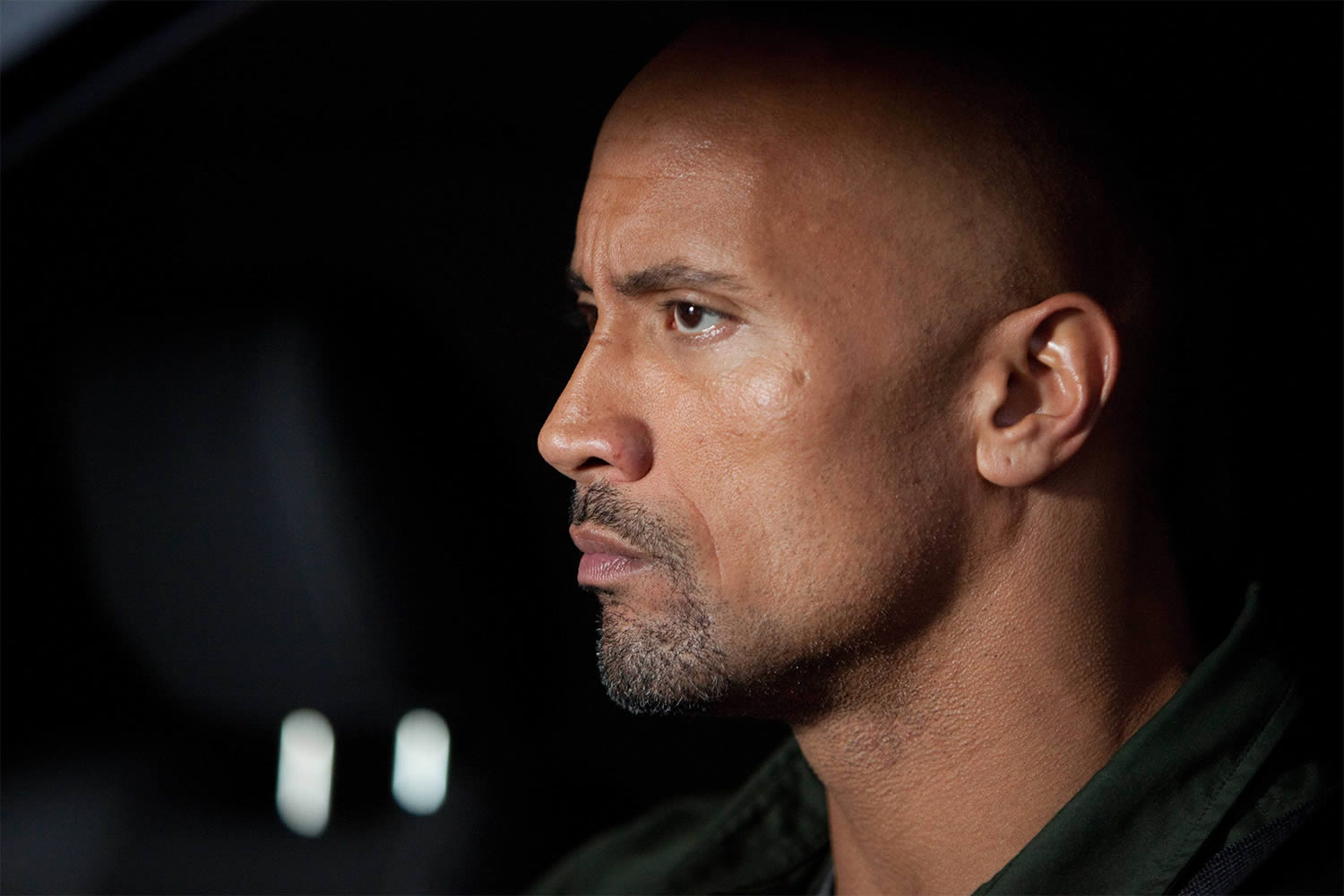 Dwayne Johnson is the first WWE wrestler who can really act.

Many have tried and many have failed. WWE wrestlers attempting to launch a career on the big screen, I mean. Dwayne “The Rock” Johnson has managed it. This is in large part due to the fact he can act and isn’t afraid of making fun of his persona. Mostly, he can genuinely act. Which helps. A lot. “San Andreas” is an action thriller set along the famous earthquake prone fault line running through California. The Rock smells what’s cooking and sets out to rescue folk in a helicopter. 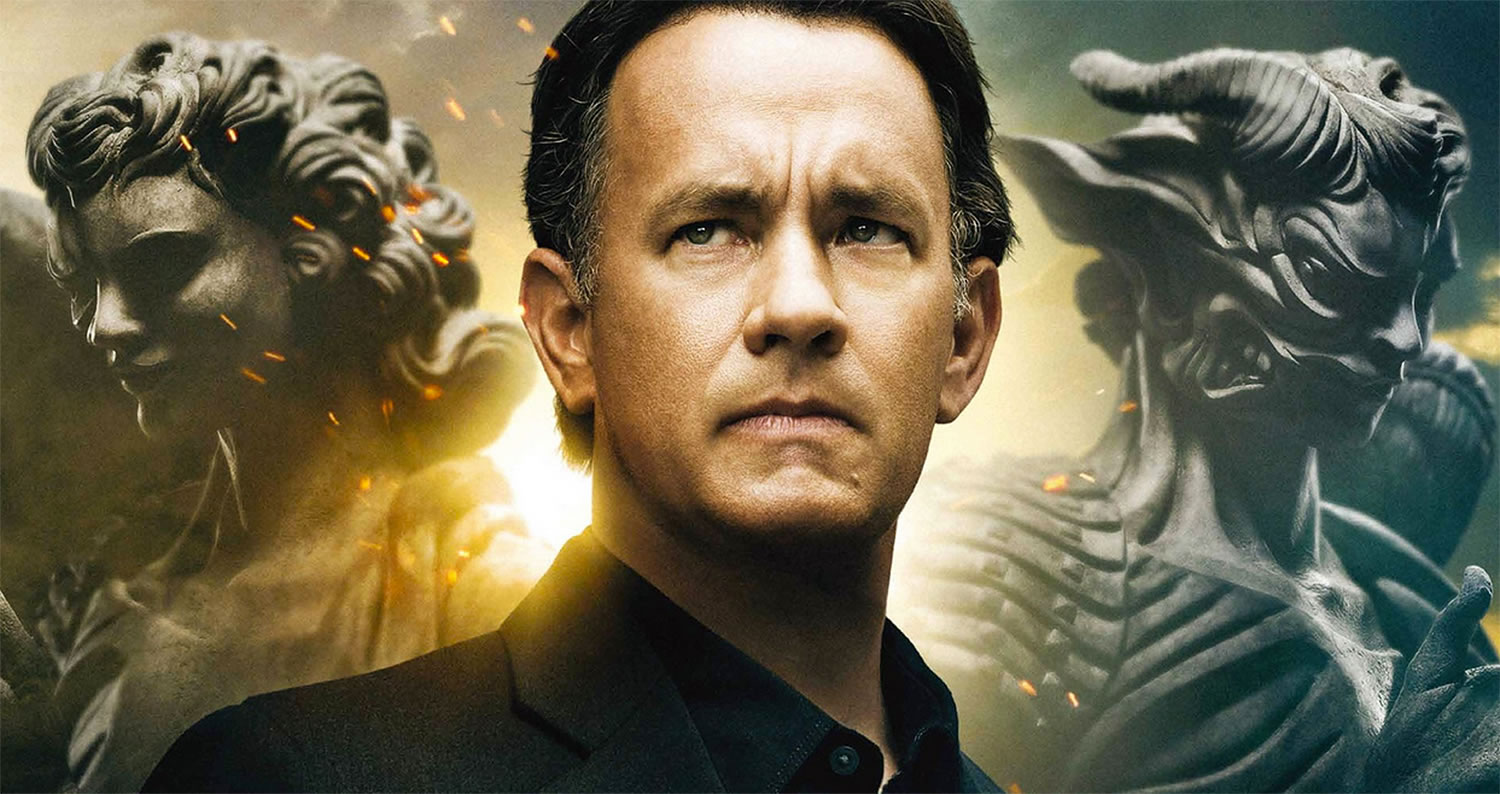 Tom Hanks is back as Robert Langdon and trying to stop the end of the world!

The world’s number one art historian turned adventure-prone babe magnet is back! No, not Indiana Jones, I’m talking about Professor Robert Langdon. Tom Hanks and director Ron Howard are set for “Inferno,” a new thriller based on the novel by Dan Brown. Langdon is up against a lunatic who wants to drop a new version of the bubonic plague on humankind and wipe us all out. Photogenic locations—Florence, Venice and Istanbul—provide the backdrop for the Hollywood blockbuster. 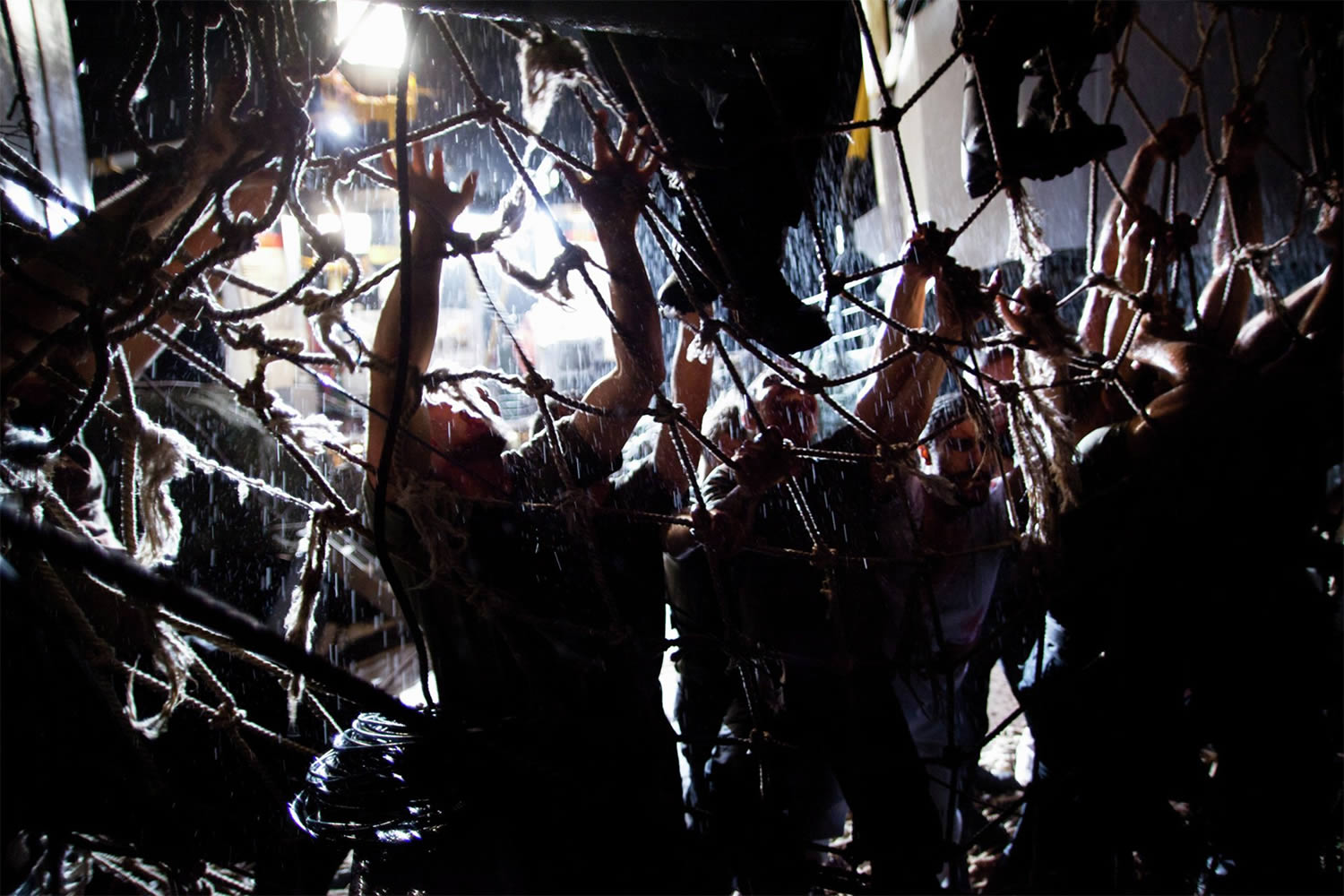 Jaume Balagueró takes over directing duties from Paco Plaza to finish off the hugely entertaining “[REC]” series. From the first movie’s modest remit—to scare the bejesus out of the audience with a mixture of haunted house scares and found-footage style camera work—the [REC] movies have grown into one of the most popular horror cycles in recent times.