“Fuck” and “Penis” are words that easily get censored on certain search engines and social networking sites. But even though the P word is the medical term for the external male organ, it doesn’t matter, it gets red flagged and often banned. Now the fun part is using these words in a humorous and web-animated mannerâ€”as colorful tributes. “Ever since I moved to California Iâ€™d wanted to celebrate the 2 most famous swearwords of all [Fuck and Shit],” says Mauro Gatti, the illustrator responsible for the wacky collection of GIFs displayed here and found on Ello. Heâ€™s also produced a book called “Super Best Friends” that unites some of these â€ślovableâ€ť characters. 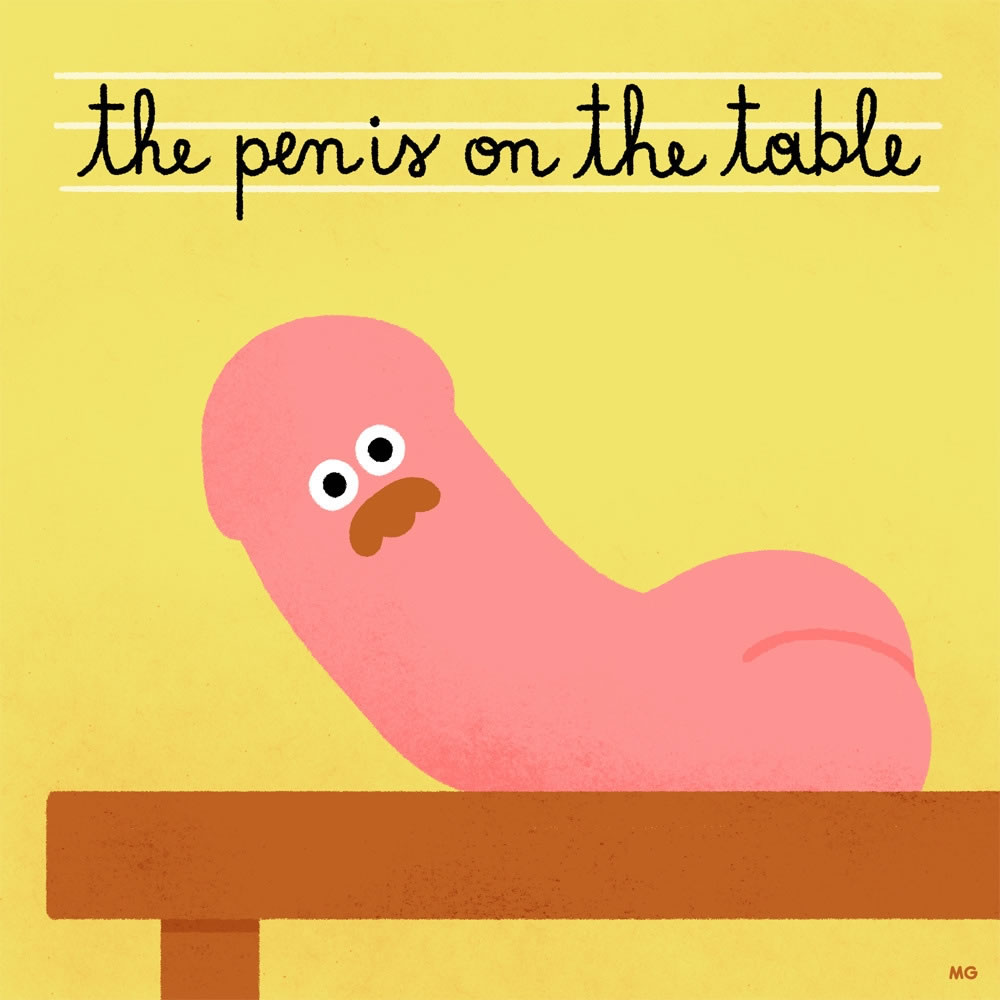 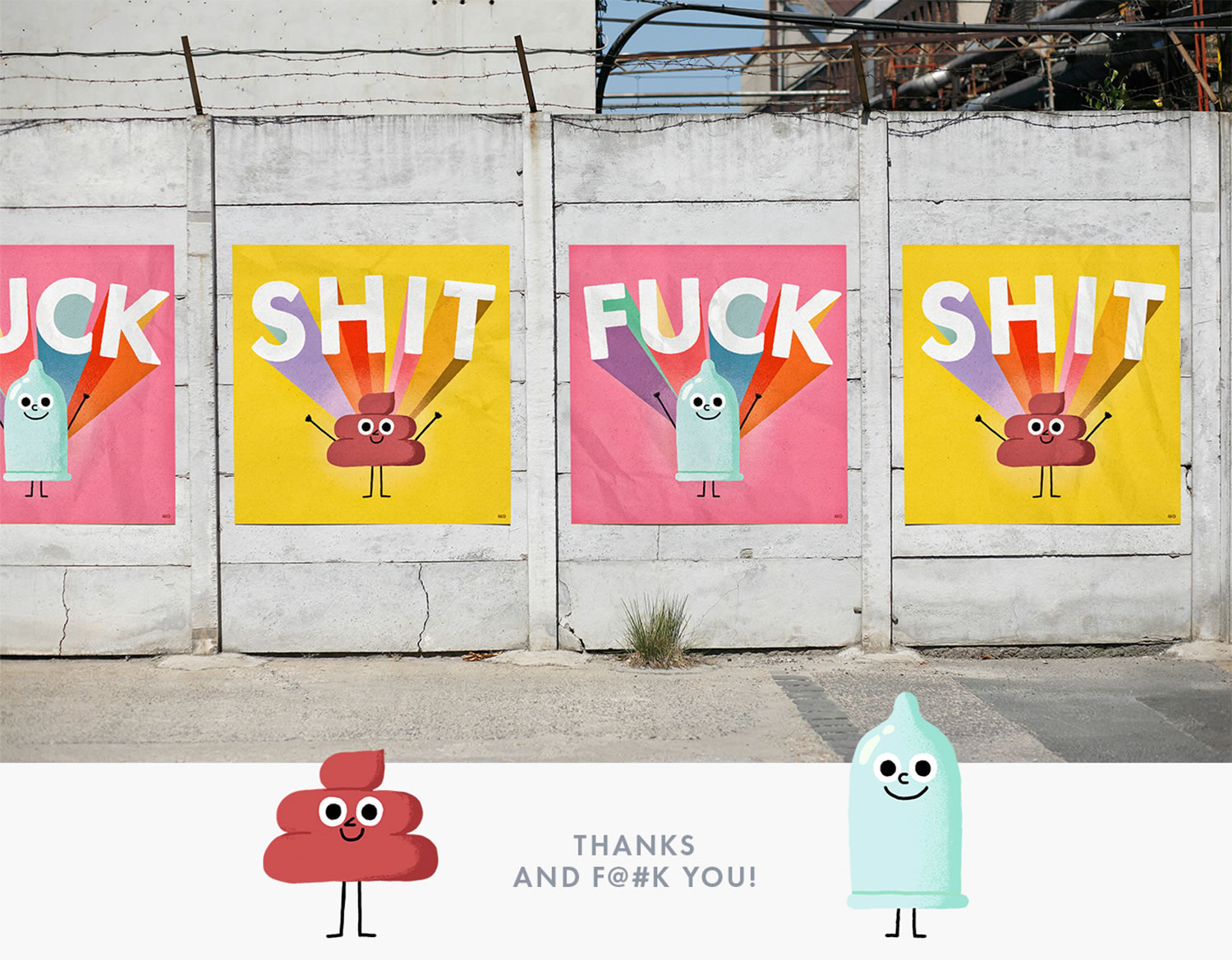