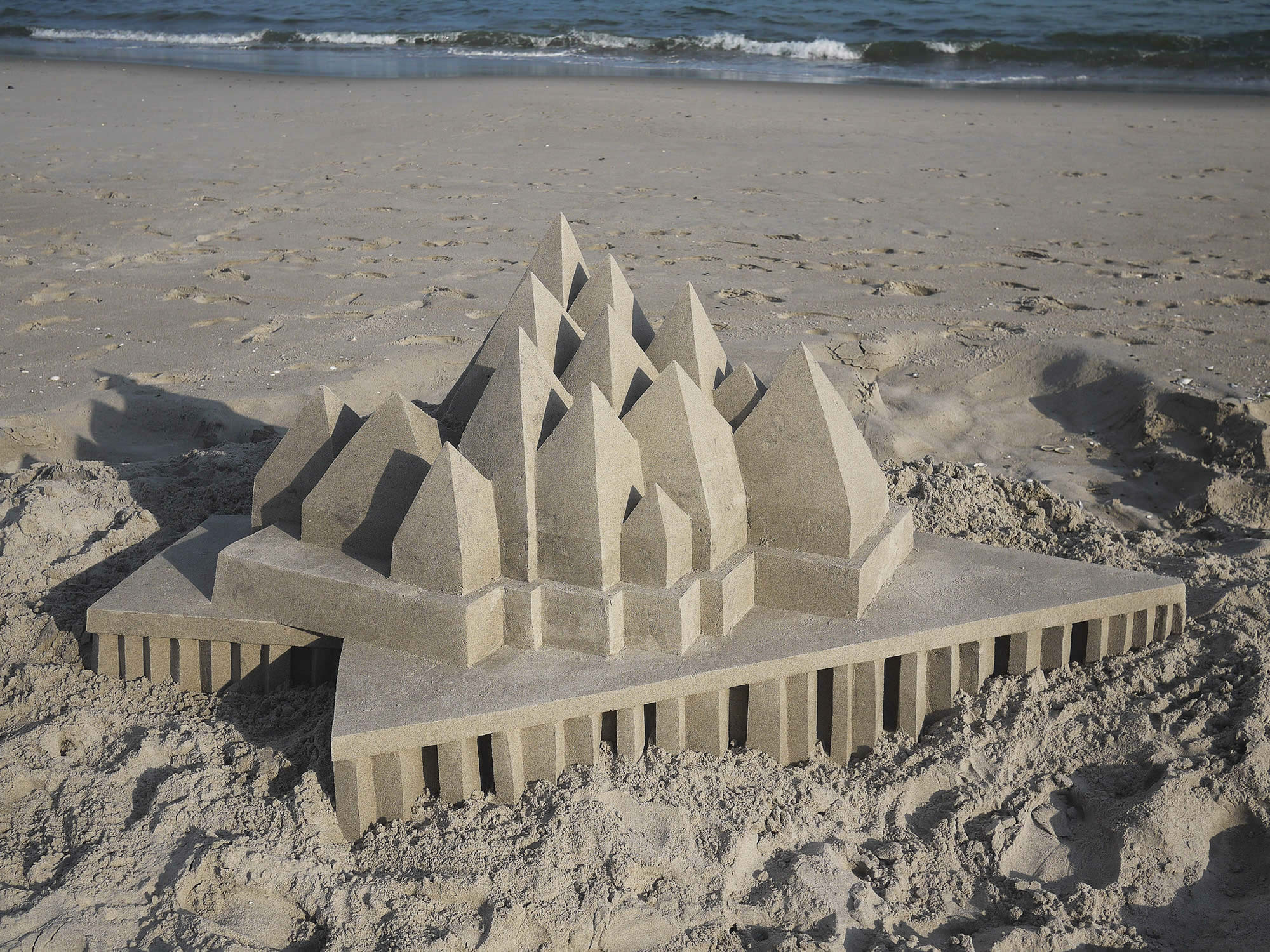 Calvin Seibert should have been on an episode of “Sand Masters” with his avant-garde sand churches, museums, and other Brutalist buildings. “I always had an affinity for architecture which I attribute to growing up in a neighborhood and town that was constantly under construction,” [1] he says and also admits that heâ€™s always been more interested in the abstractness of the foundations and the initial framing than the final structures. 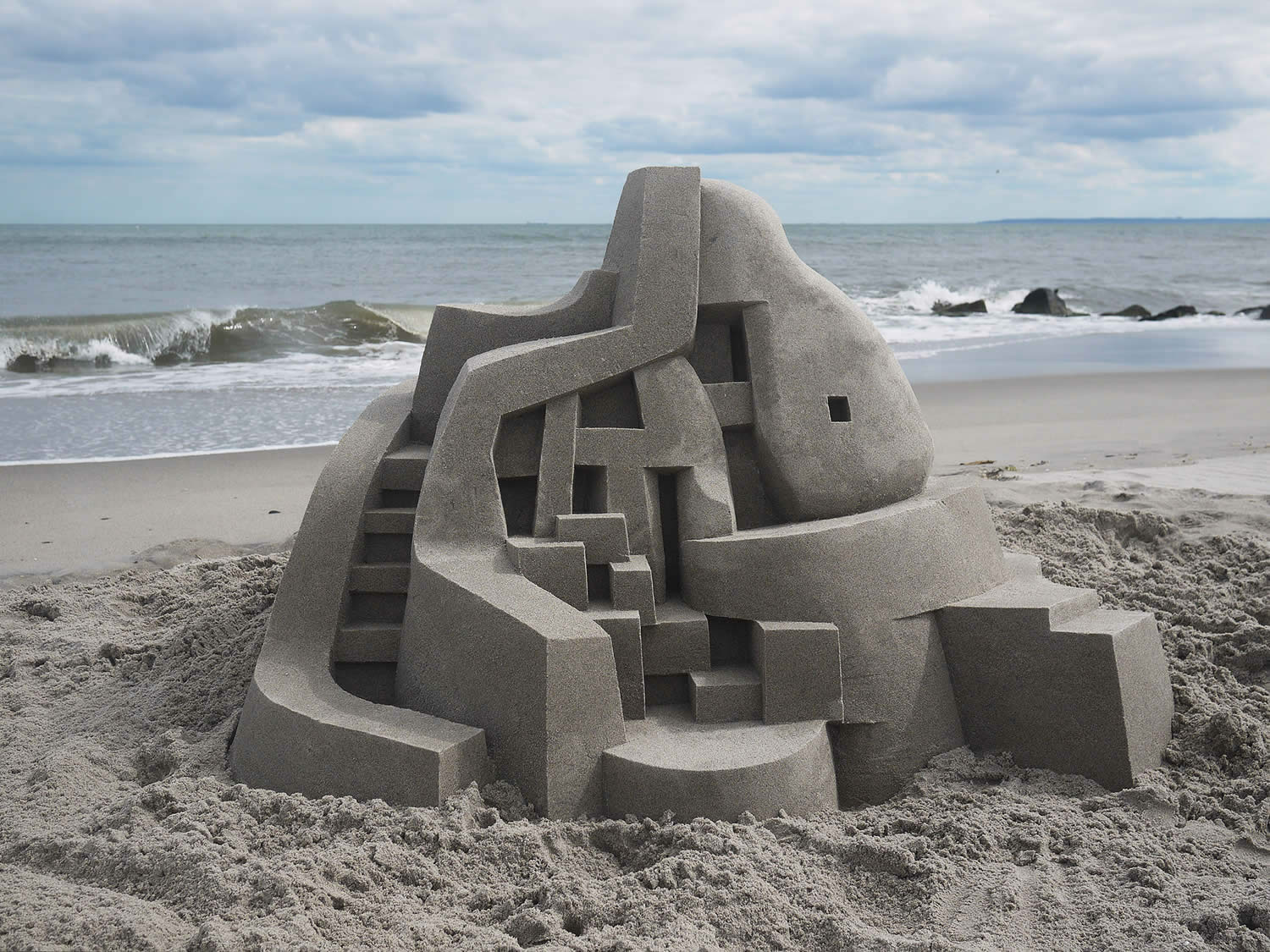 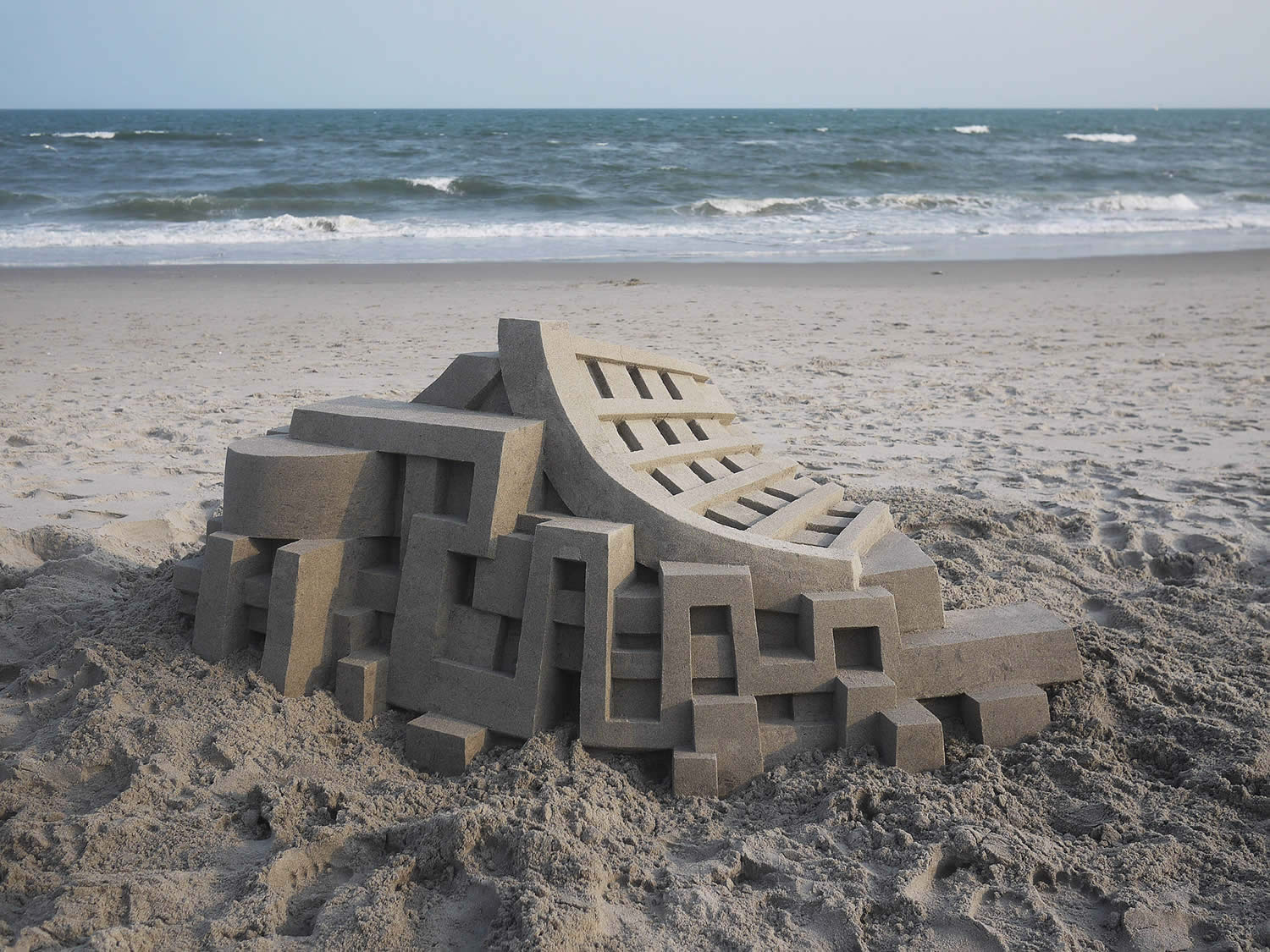 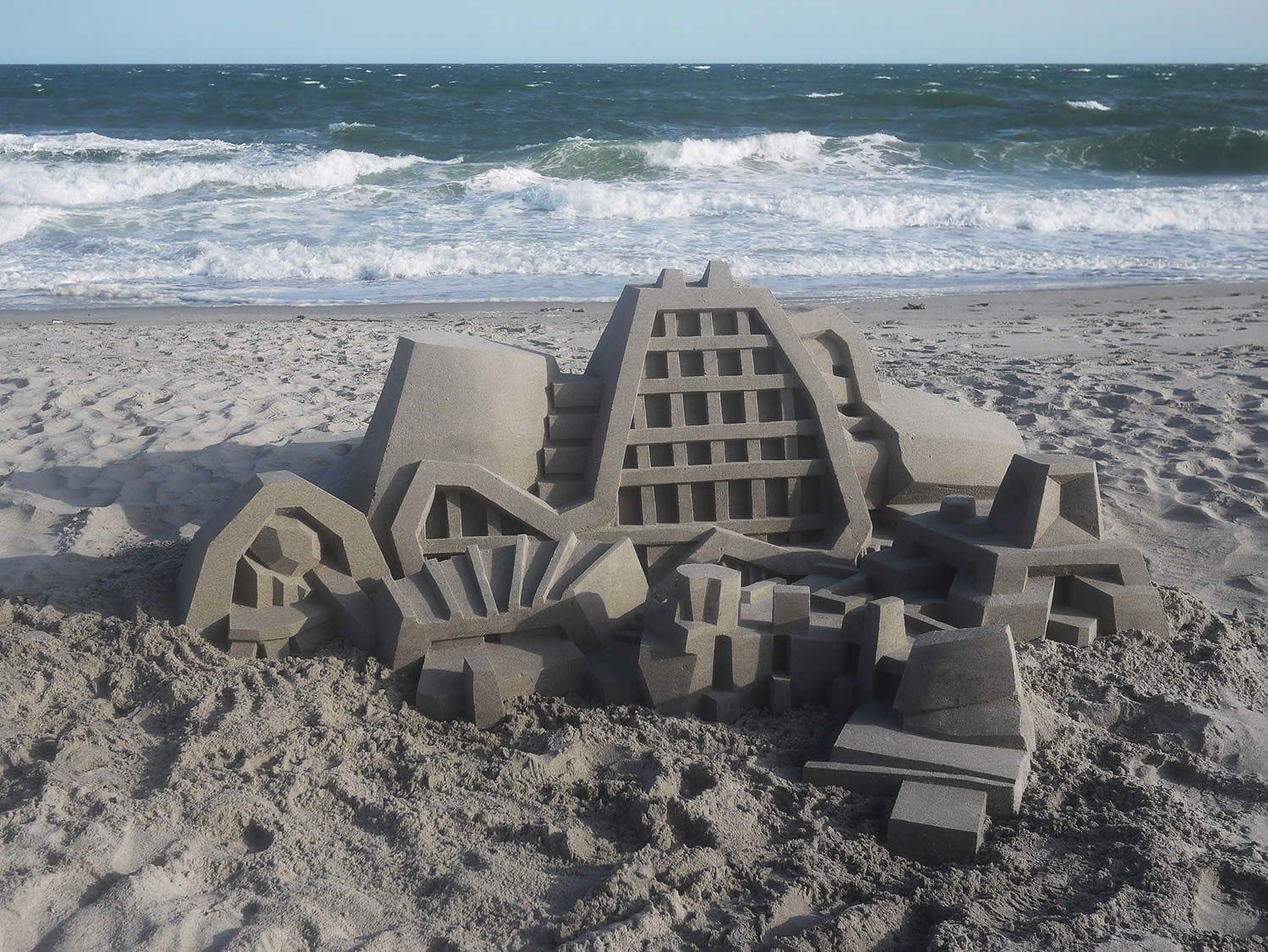 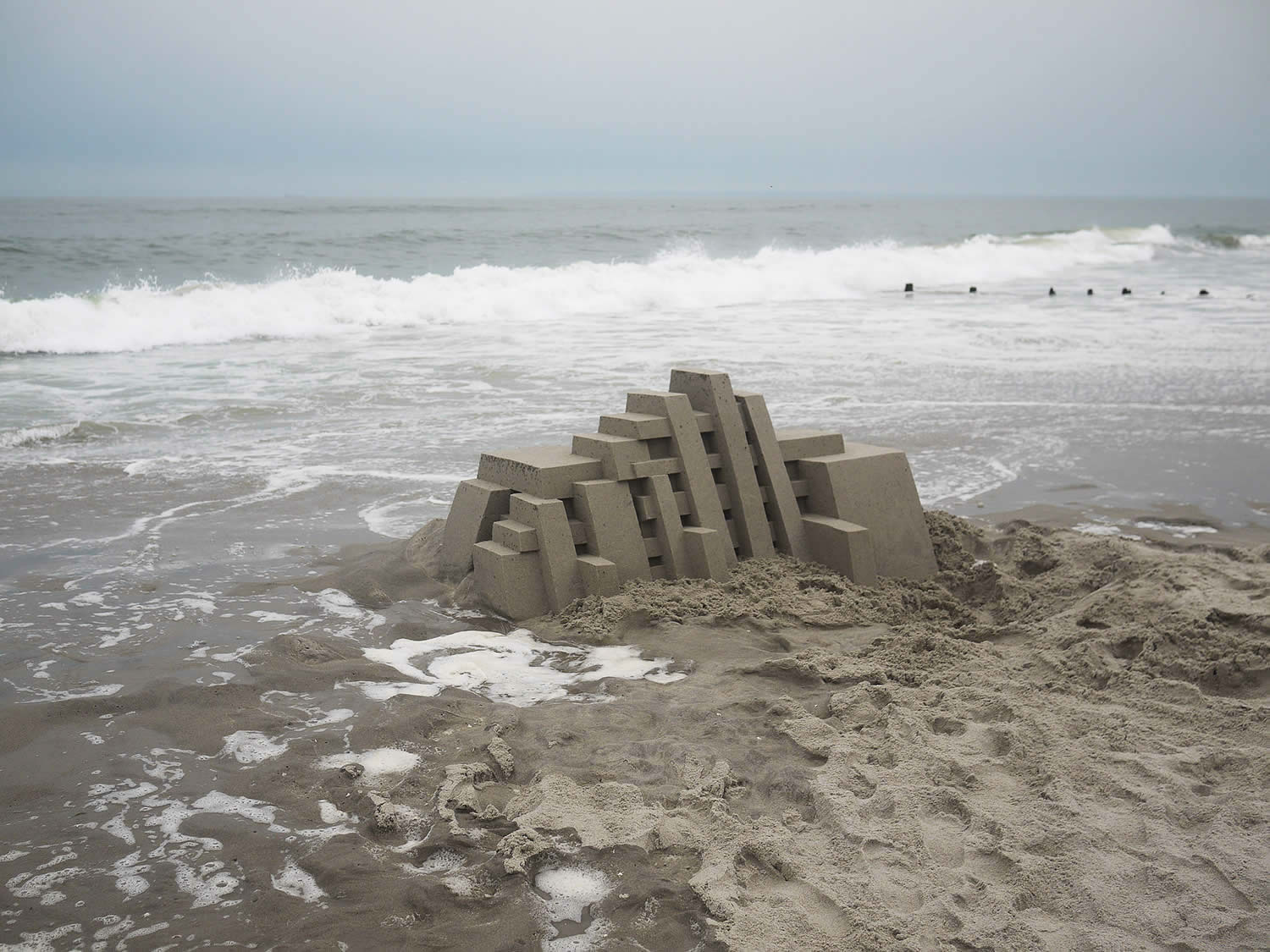 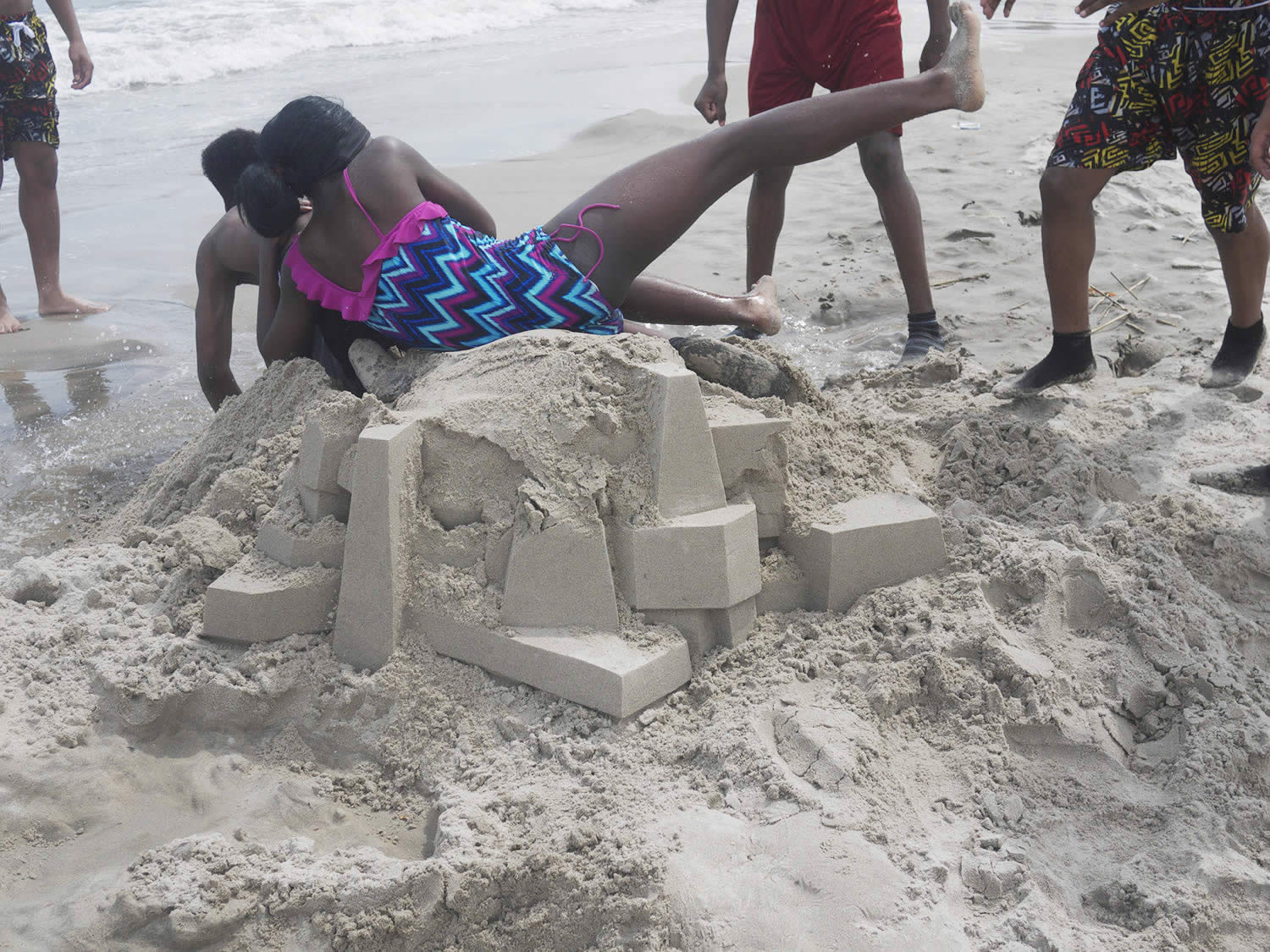