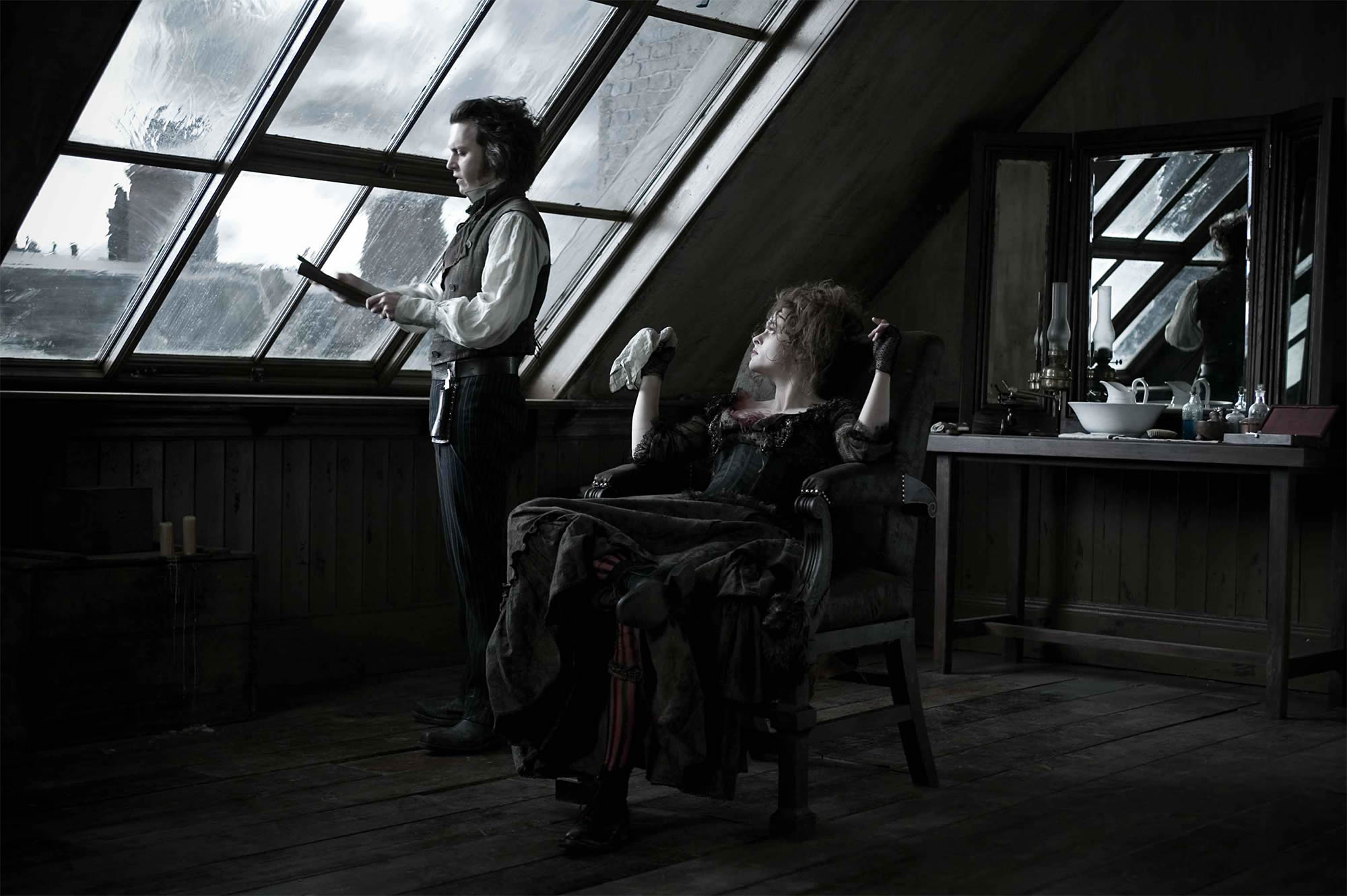 Tim Burton is one of Hollywoodâ€™s most successful filmmakers. He started out as an animator at Disney and directed well-received short films such as â€śVincentâ€ť (1982) and â€śFrankenweenieâ€ť (1984), before making the leap into feature-length movies.

He made his big screen debut in 1985 with â€śPee-Weeâ€™s Big Adventure.â€ť From that, Burton has built a remarkable career. His visual style is unique, bringing together 19th and 20th century European art aesthetics and American kitsch. Stories very often focused on freaks and loners that should, in theory, make studio executives run a mile. But they donâ€™t. Burtonâ€™s brand of quirkiness connects with millions and his films have universal appeal. 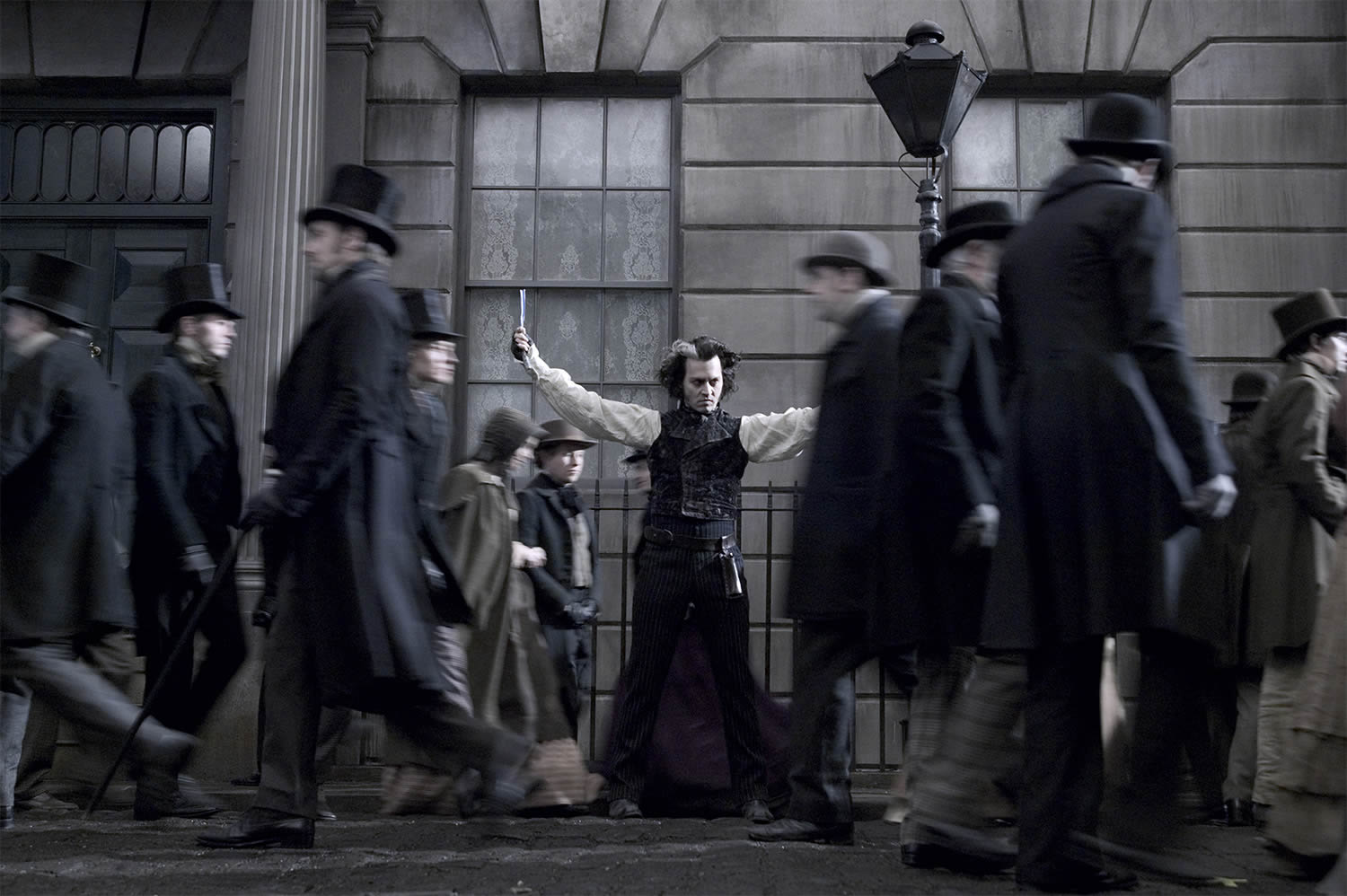 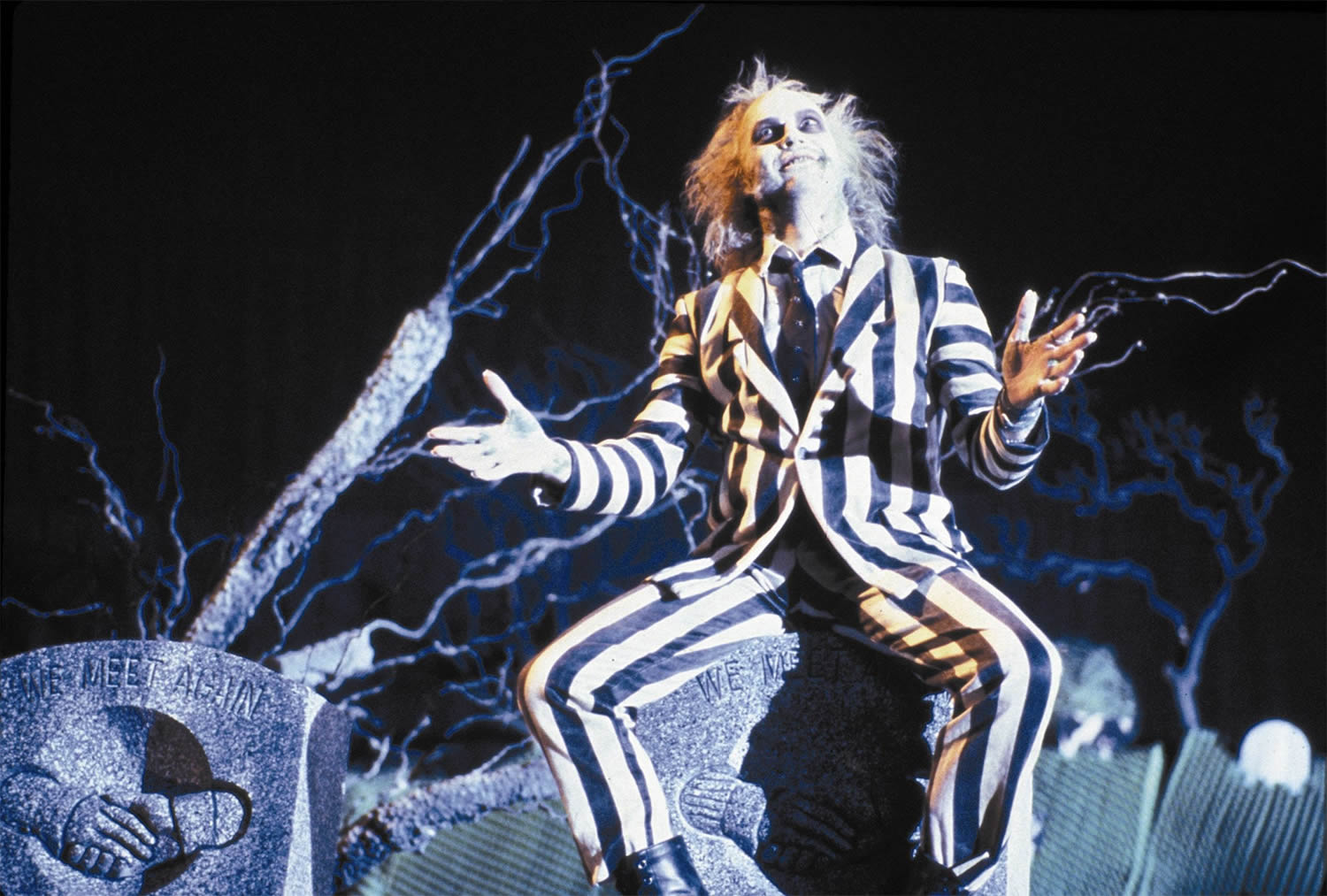 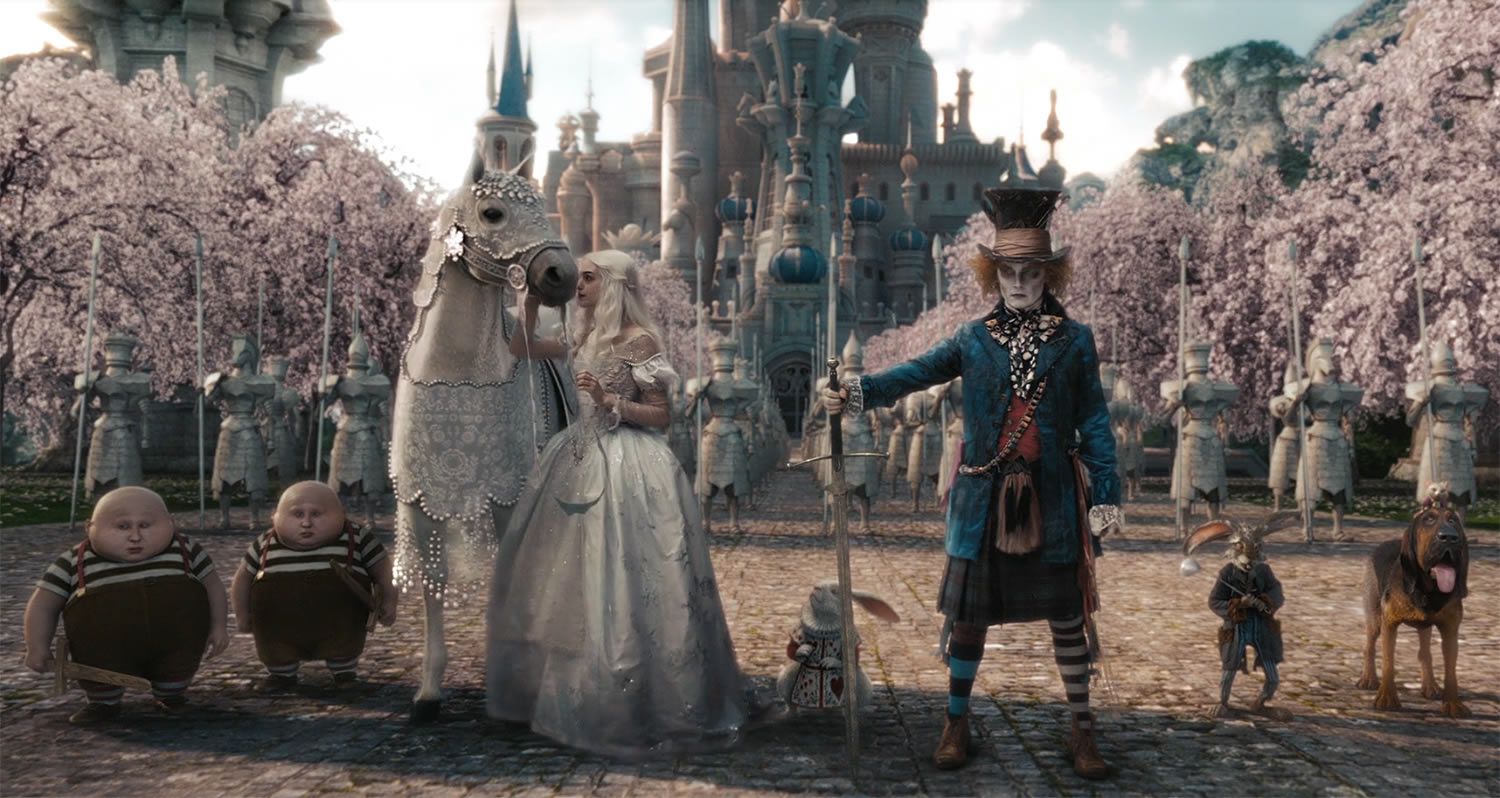 Black and white stripes, Victorian costumes and heroines with blonde hair and pale faces are some of the re-occurring costume designs and makeup in the films of Tim Burton.

Anybody that has seen a Tim Burton film will recognise that the director has a fondness for costumes with a 19th century Victorian flavour, even if the story is set in more modern times. But he is equally inspired by the famed stories and cartoon drawings of Dr. Seuss. This can be seen time and time again with characters wearing an array of clothing designed in black-and-white stripes. Elsewhere, leading ladies and heroines often sport flowing blonde locks, pale white faces and exquisite gowns akin to Pre-Raphaelite paintings. Burton is a man steeped in the history of art and his synthesising of different periods and eras is humorous and striking. 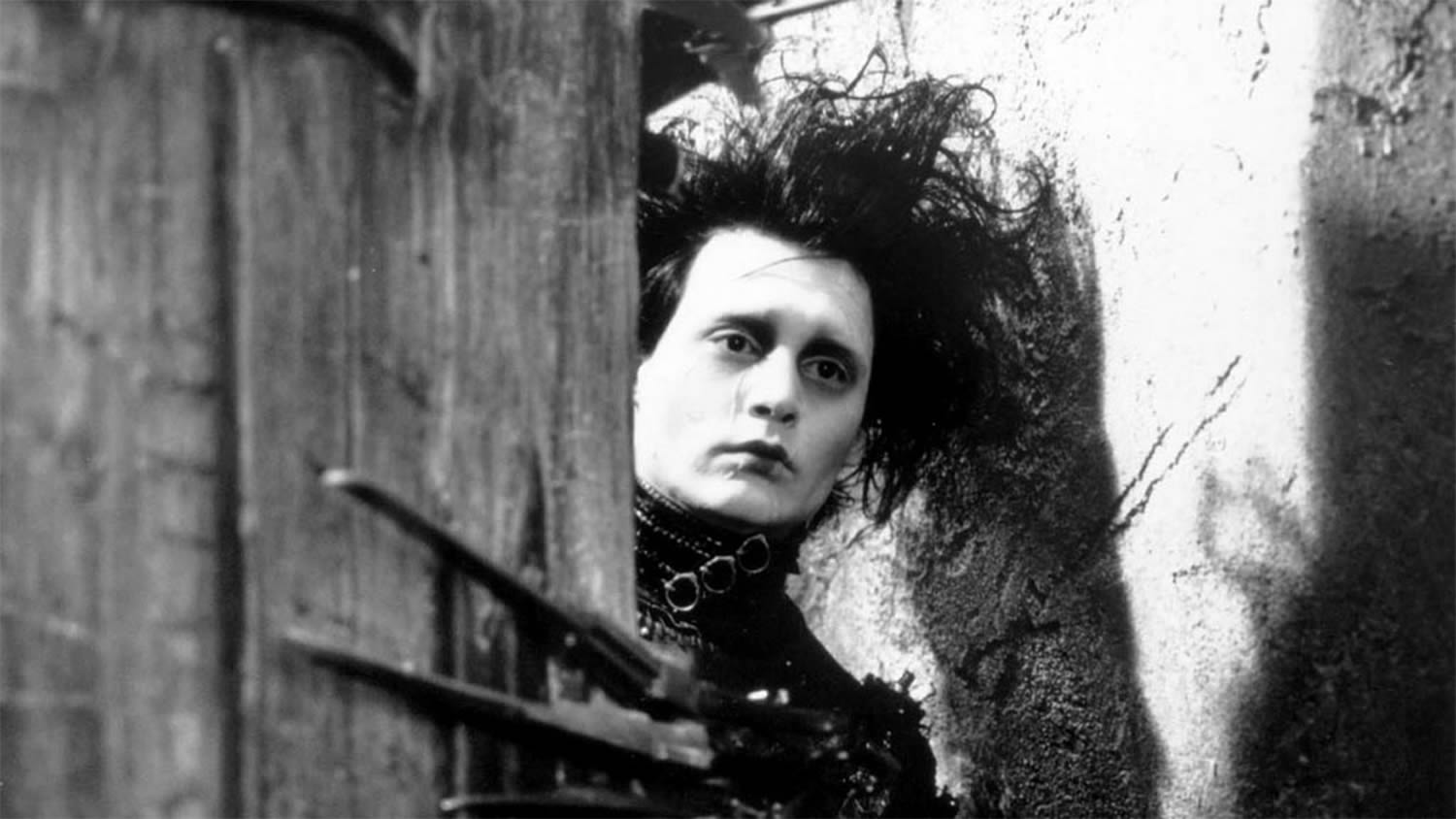 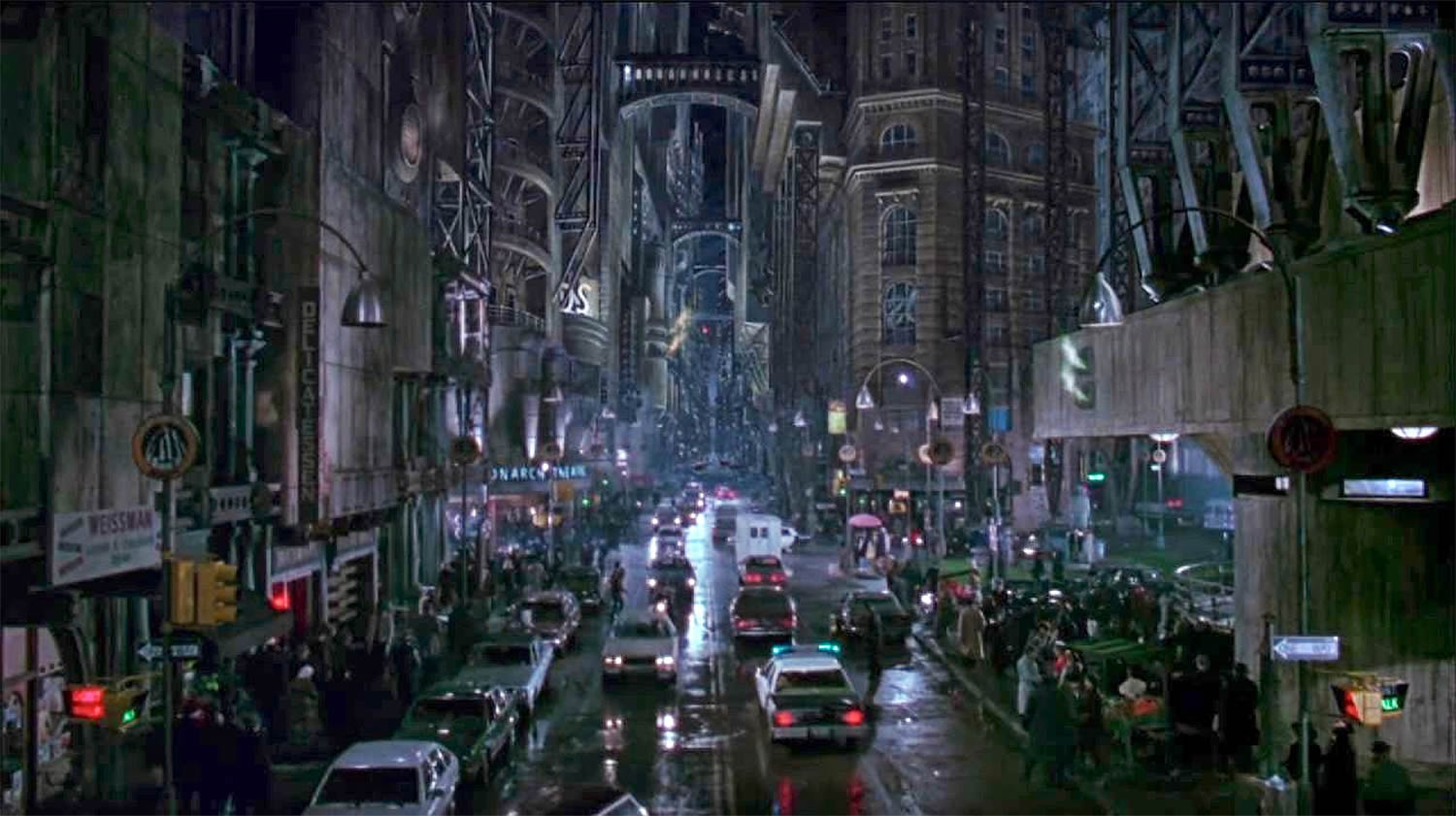 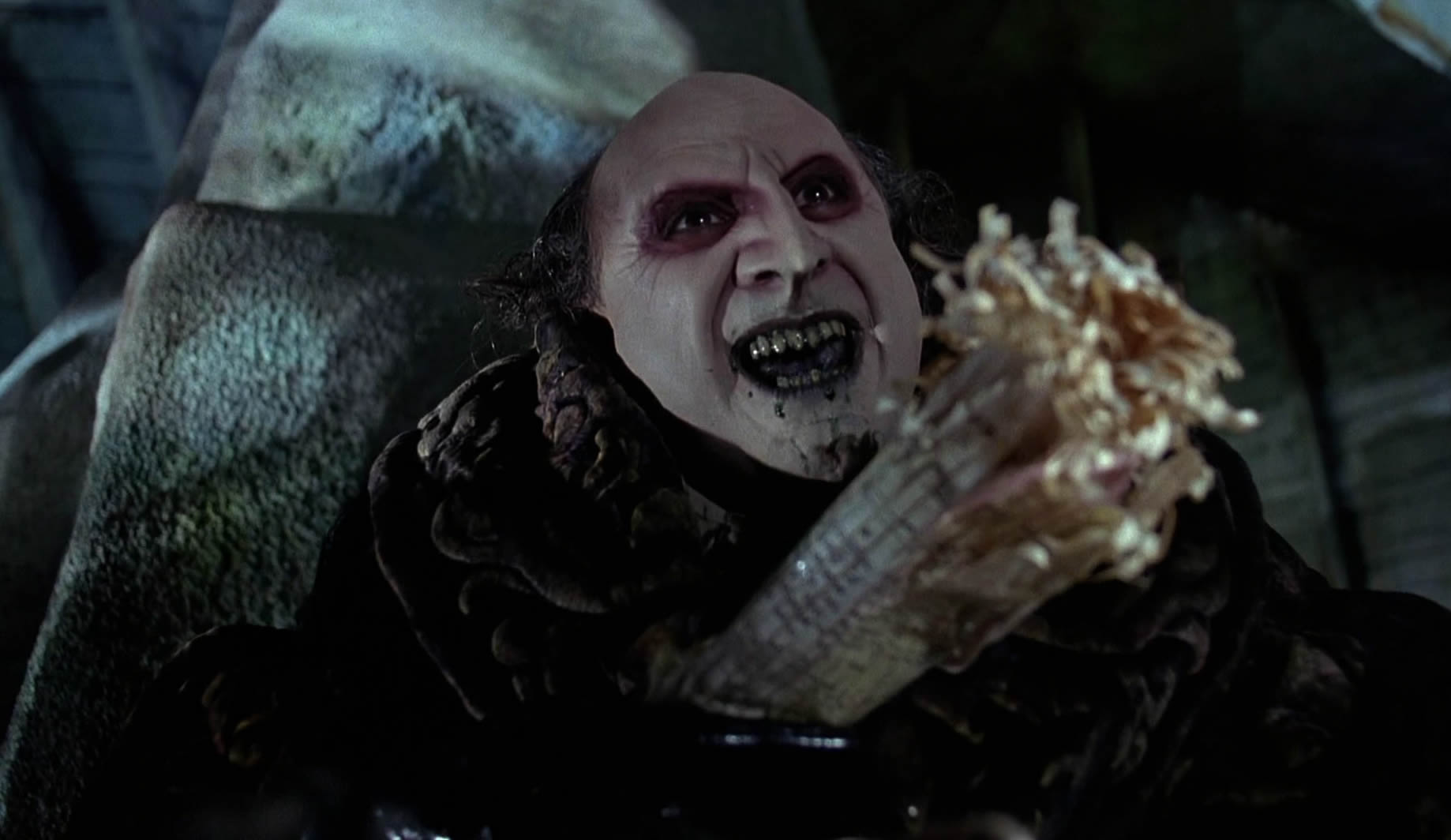 The influence of German Expressionist art can be seen in every Tim Burton film. “The Cabinet of Dr. Caligari” and Fritz Lang’s “Metropolis” are key influences, among others.

The director described the famous German art movement in the book â€śBurton on Burtonâ€ť (Mark Salisbury, 1995) as like â€śthe inside of somebodyâ€™s head, like an internalized state externalized.â€ť Itâ€™s not just chiaroscuro lighting effects, but also in the production design and the wildly exaggerated sets and dĂ©cor. Just think of the Inventorâ€™s castle in â€śEdward Scissorhandsâ€ť or the whole of Gotham City in â€śBatman Returns.â€ť Burtonâ€™s cinematic universe is indebted to German Expressionism. 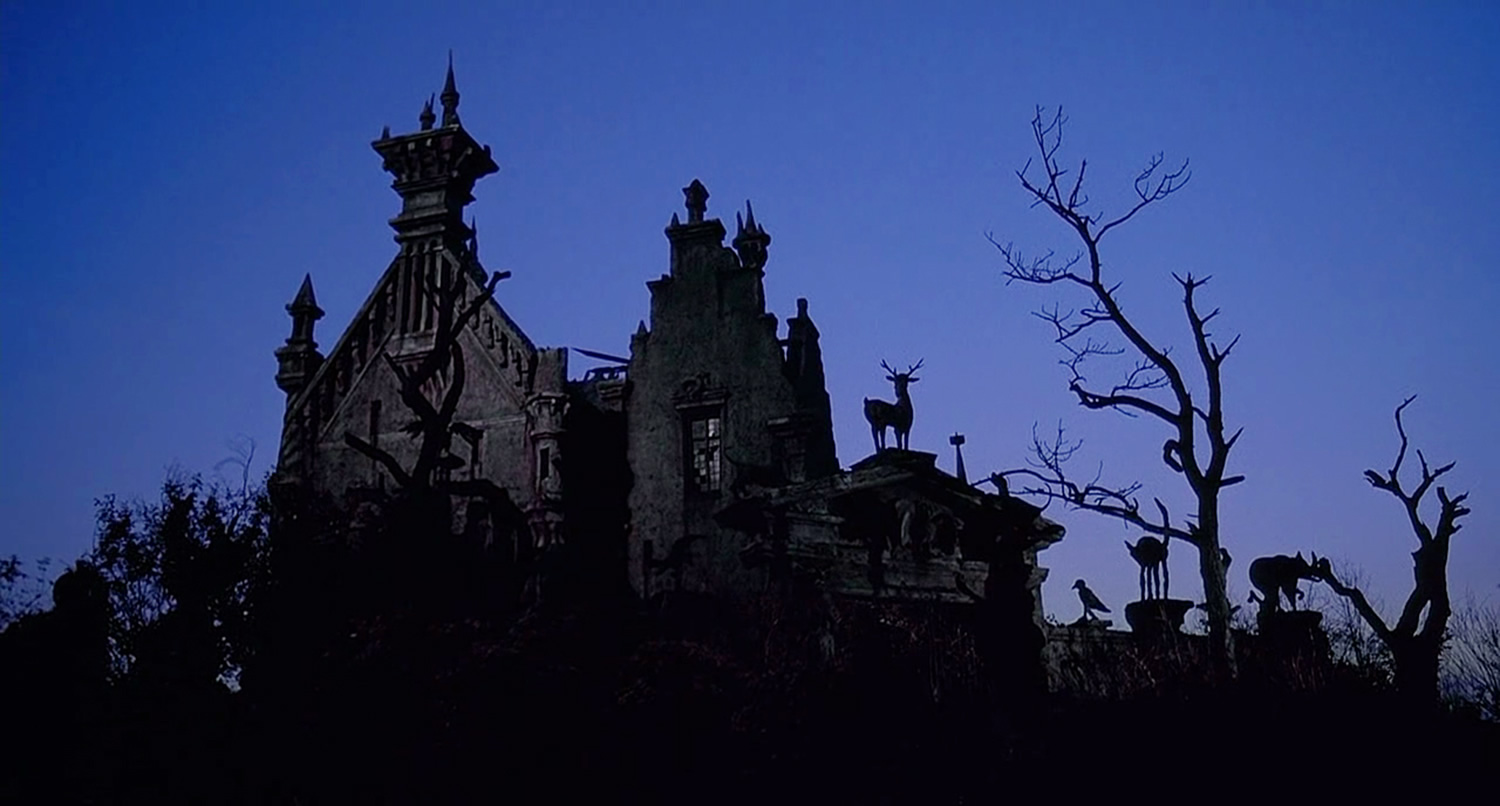 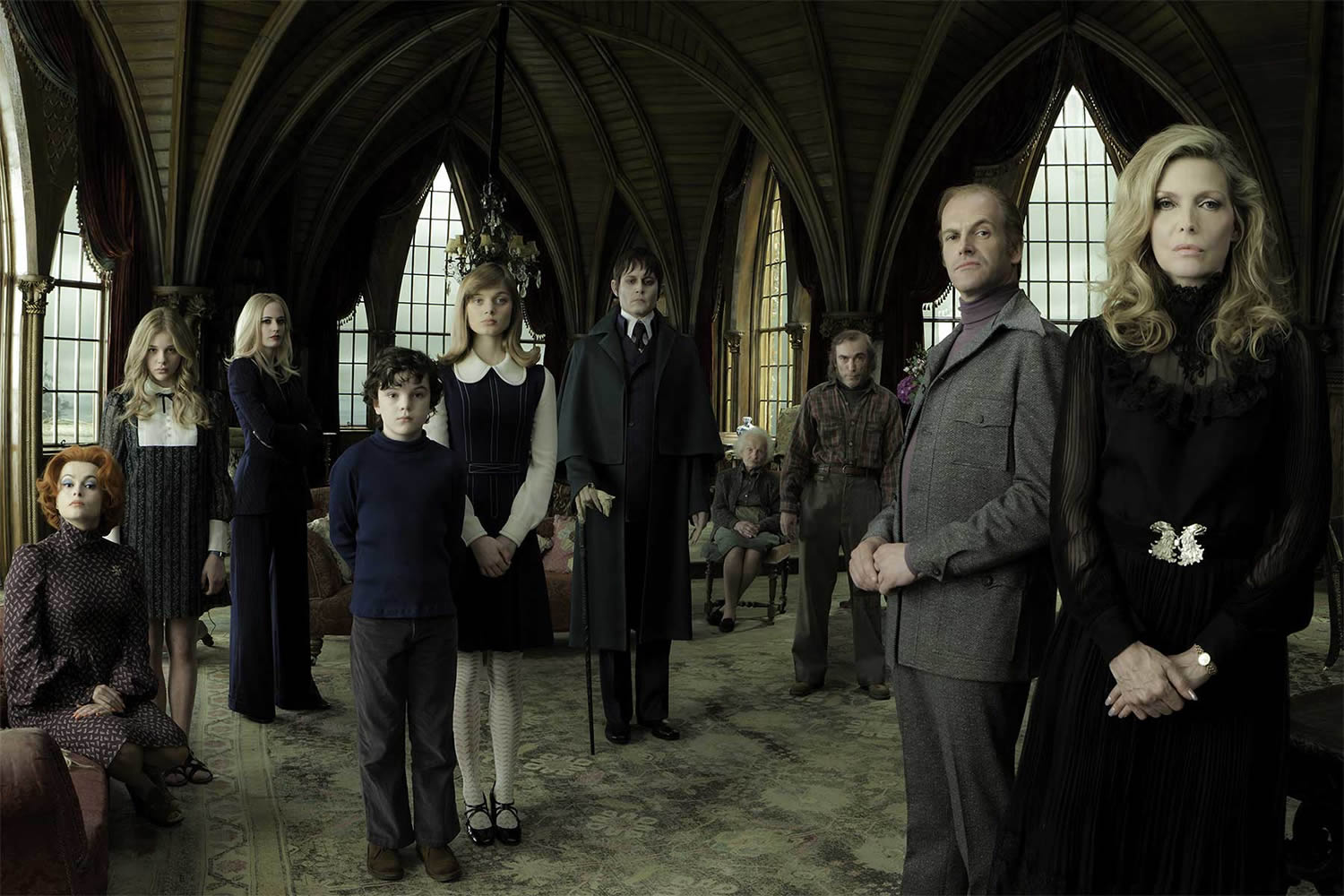 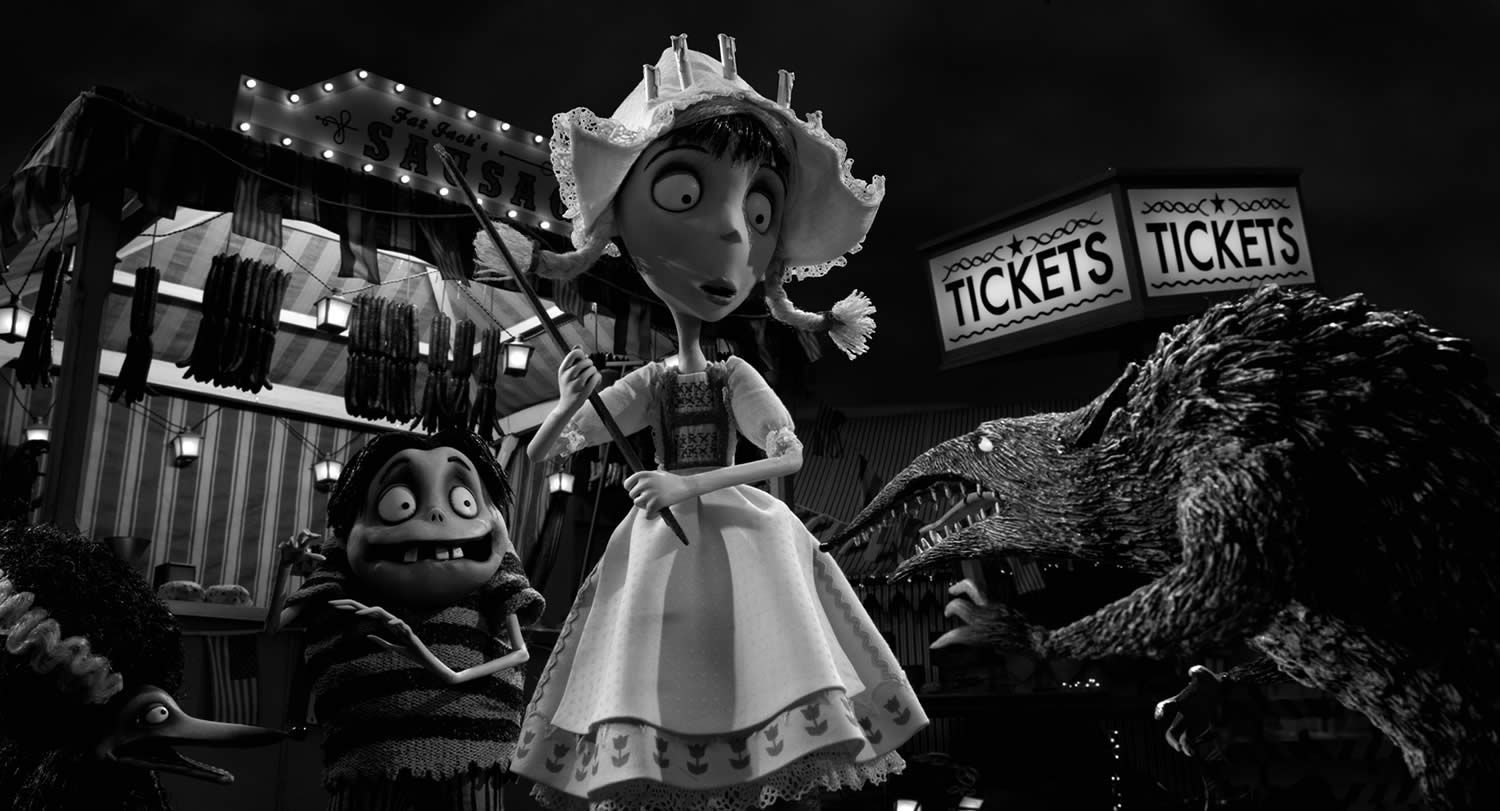 Tim Burton successfully brought together Gothic atmosphere and art to the American suburbs.

The directorâ€™s visual imagination often sees Gothic architecture and atmosphere brought together with his own upbringing in sunny Los Angeles. It shouldnâ€™t work at allâ€”a world of darkness, wild moors and haunted castles crossed with pastel-coloured bungalows, picket fences and verdant green lawns as American as apple pie. And yet in merging these unlikely worlds, Burton struck creative gold. The contrast is there in nearly all his films. The ruined castle perched above suburbia in â€śEdward Scissorhandsâ€ť is a classic Burton touch. Gothic suburbia is revisited again, in animated form, in â€śFrankenweenie.â€ť In â€śDark Shadows,â€ť the Gothic mansion owned by the Collins family is hidden back in the trees above the fishing port of Collinsport. 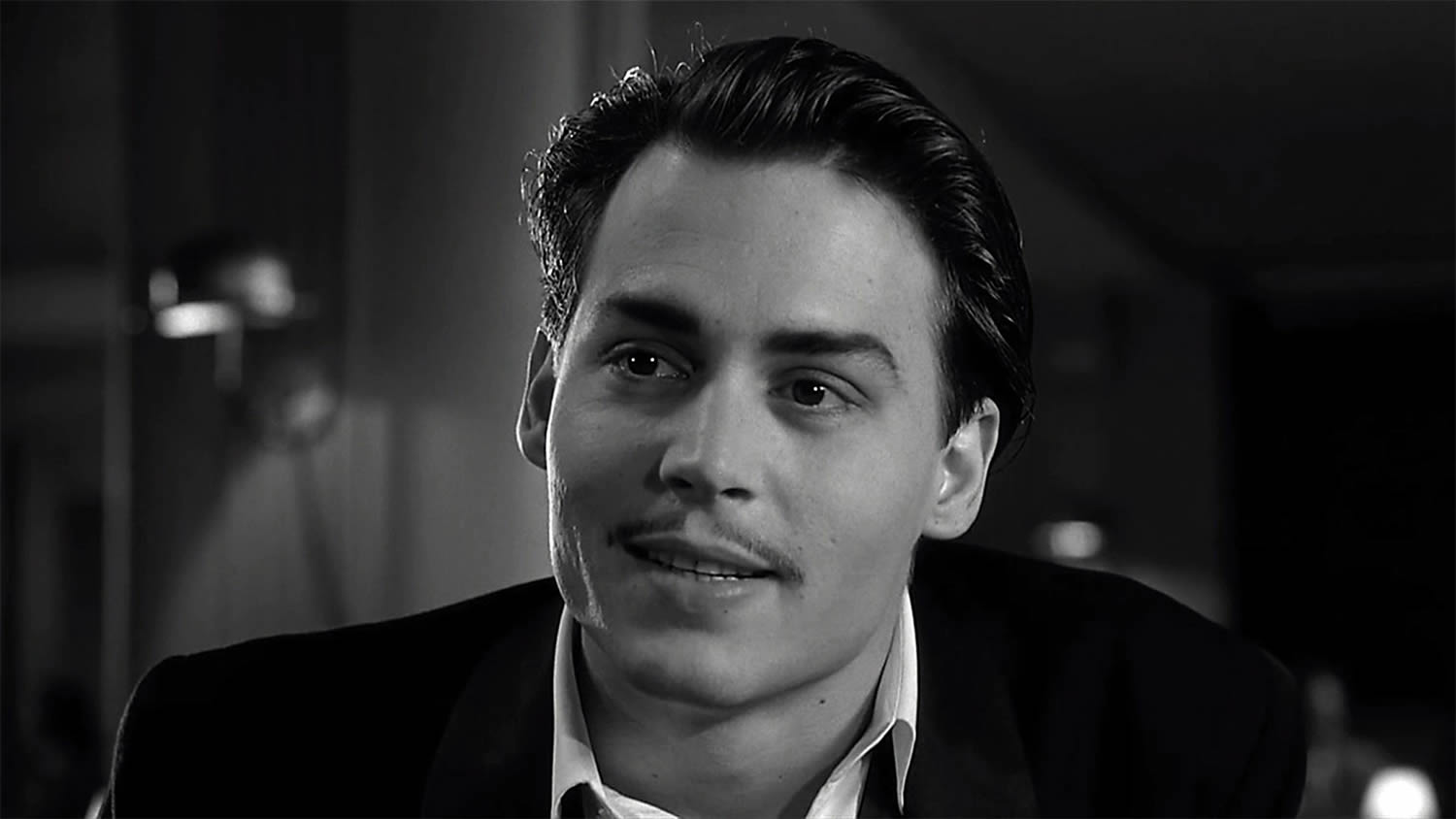 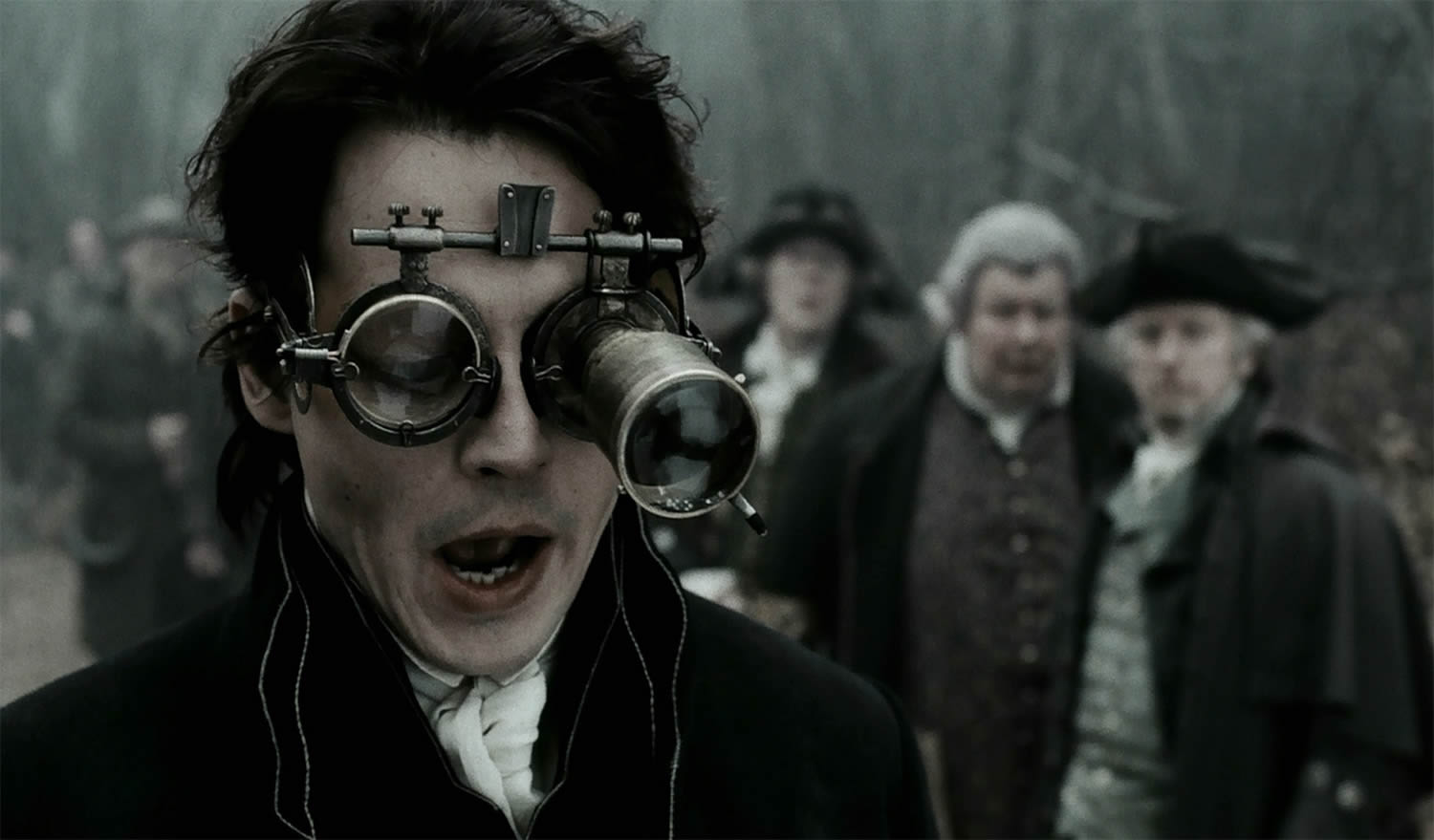 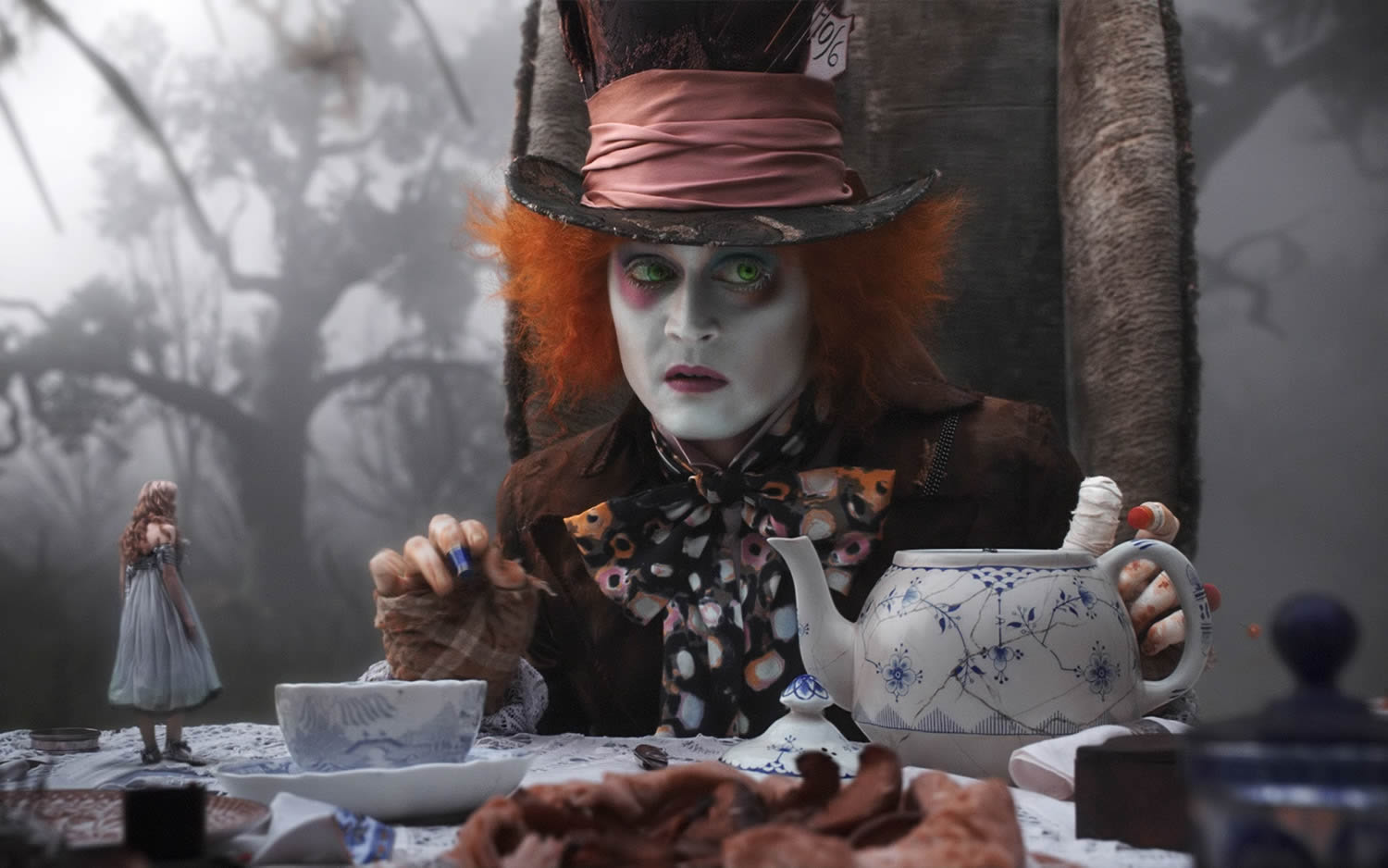 The many faces of Johnny Depp in the films of Tim Burton.

Johnny Depp and Tim Burton have made eight very successful films together. The actor and the director formed a richly rewarding working relationship. There is no doubt that when Depp is on screen playing an array of weird and wonderful charactersâ€”the young man with scissors for hands; the worldâ€™s worst director in â€śEd Woodâ€ť; bumbling cop Ichabod Crane (â€śSleepy Hollowâ€ť); Willy Wonka in â€śCharlie and the Chocolate Factoryâ€ť; Victor in â€śCorpse Brideâ€ť (voice only); the murderous barber in â€śSweeney Todd: The Demon Barber of Fleet Streetâ€ť; The Mad Hatter (â€śAlice in Wonderlandâ€ť), or vampire Barnabas Collins in â€śDark Shadowsâ€ťâ€”there is undoubtedly an element of Burtonâ€™s persona in there. Depp is effectively the directorâ€™s on-screen alter-ego. They last worked together on â€śDark Shadowsâ€ť in 2012 and will no doubt collaborate again in the near future. 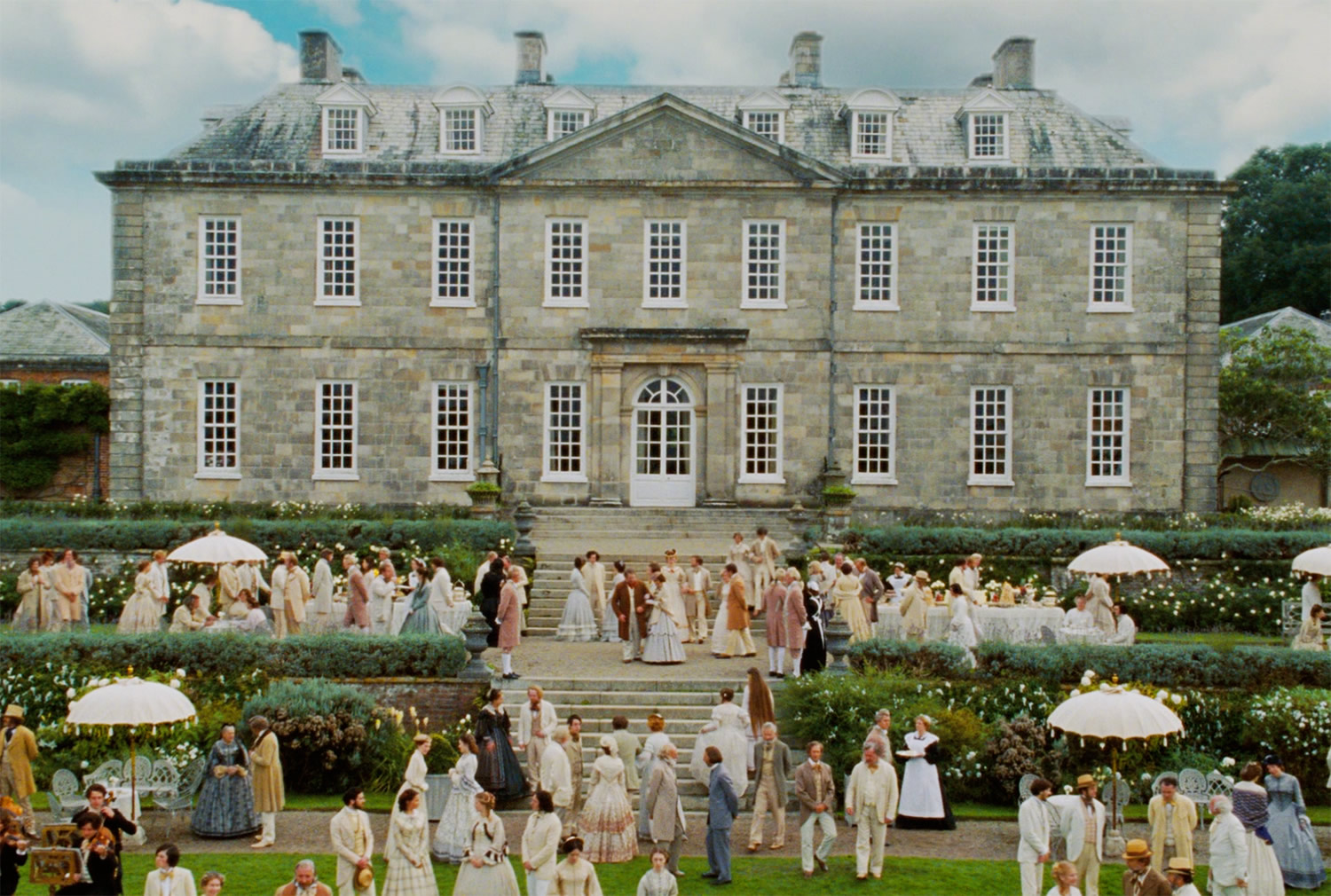 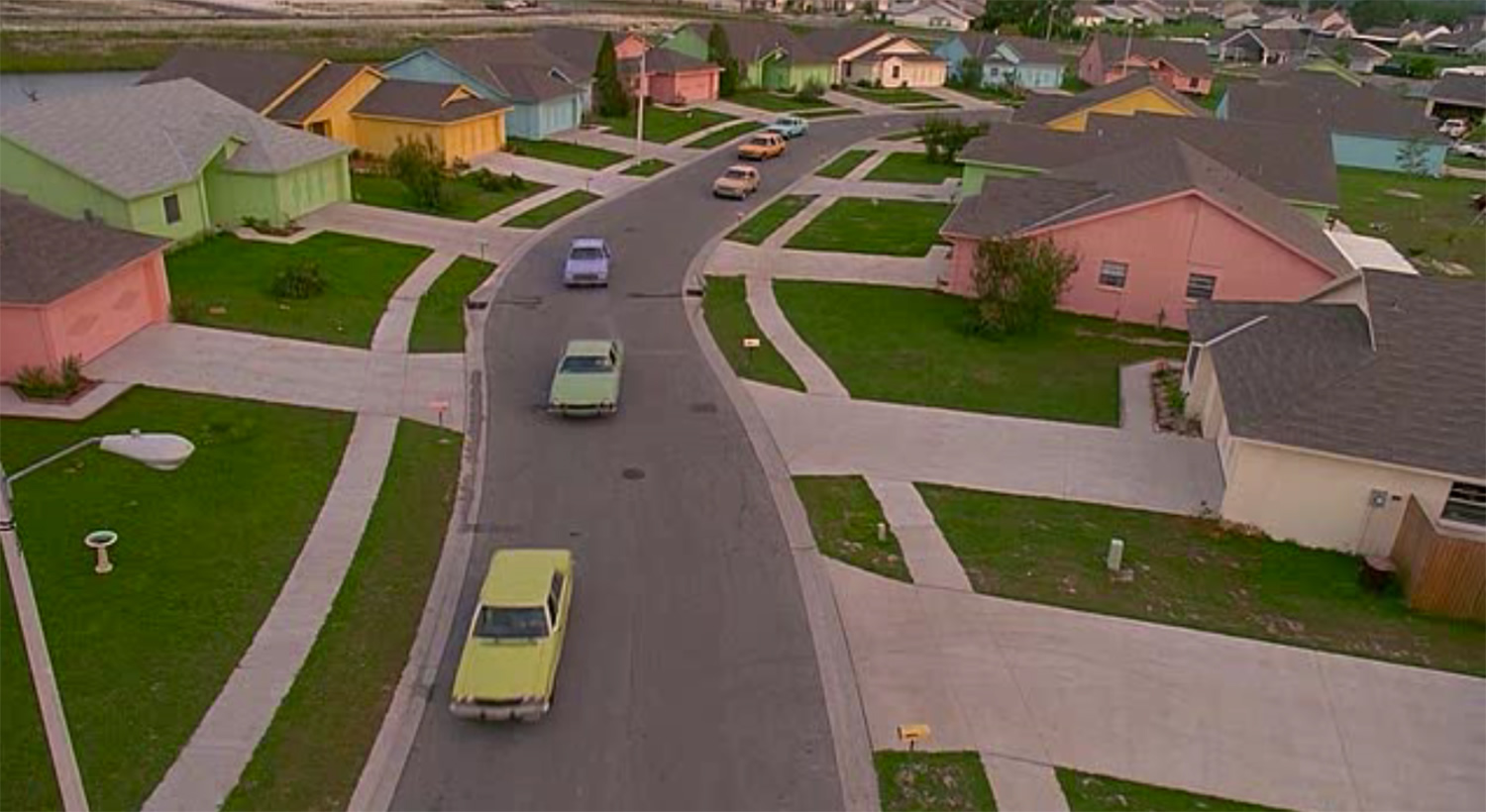 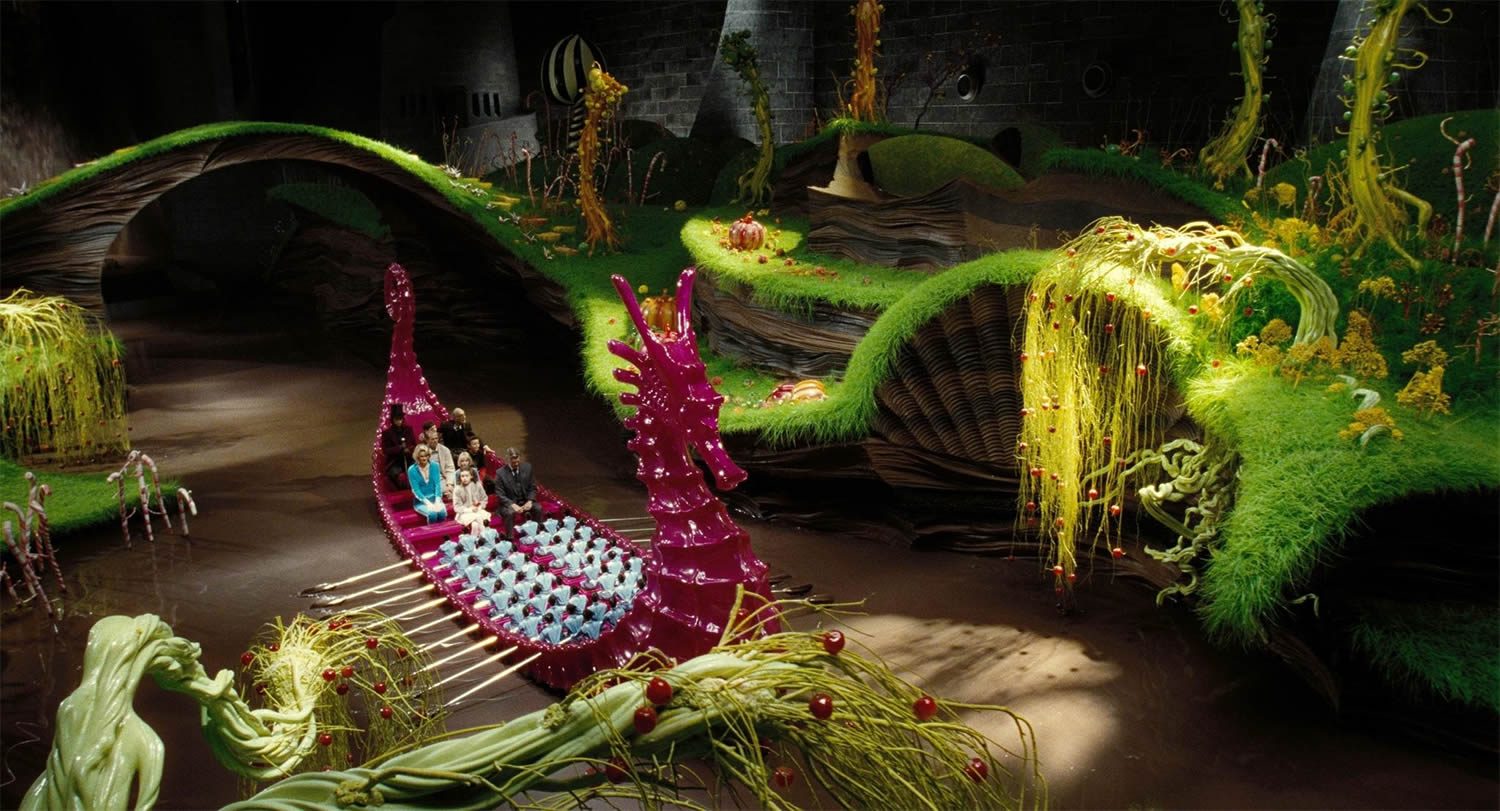 There is a lot of camera movement in the films of Tim Burton. It is used expressively and the effect is pure mastery of cinematic craft. The camera is often attached to a dolly, a crane, sometimes even a helicopter, or the traditional Steadicam device. Sometimes, it feels like one is on a rollercoaster or ghost train. One of the signature Burton camera moves is the high-angled tracking shot that glides and weaves. It is employed to show off the sets and achieve the maximum cinematic potential of the imagery. Examples of this camera aesthetic can be seen in every single film. Burton especially deploys the high-angled roaming camera in his opening credits sequences. For fine examples, check out: â€śEd Wood,â€ť â€śBatmanâ€ť (1989) and â€śBeetlejuiceâ€ť (1988).