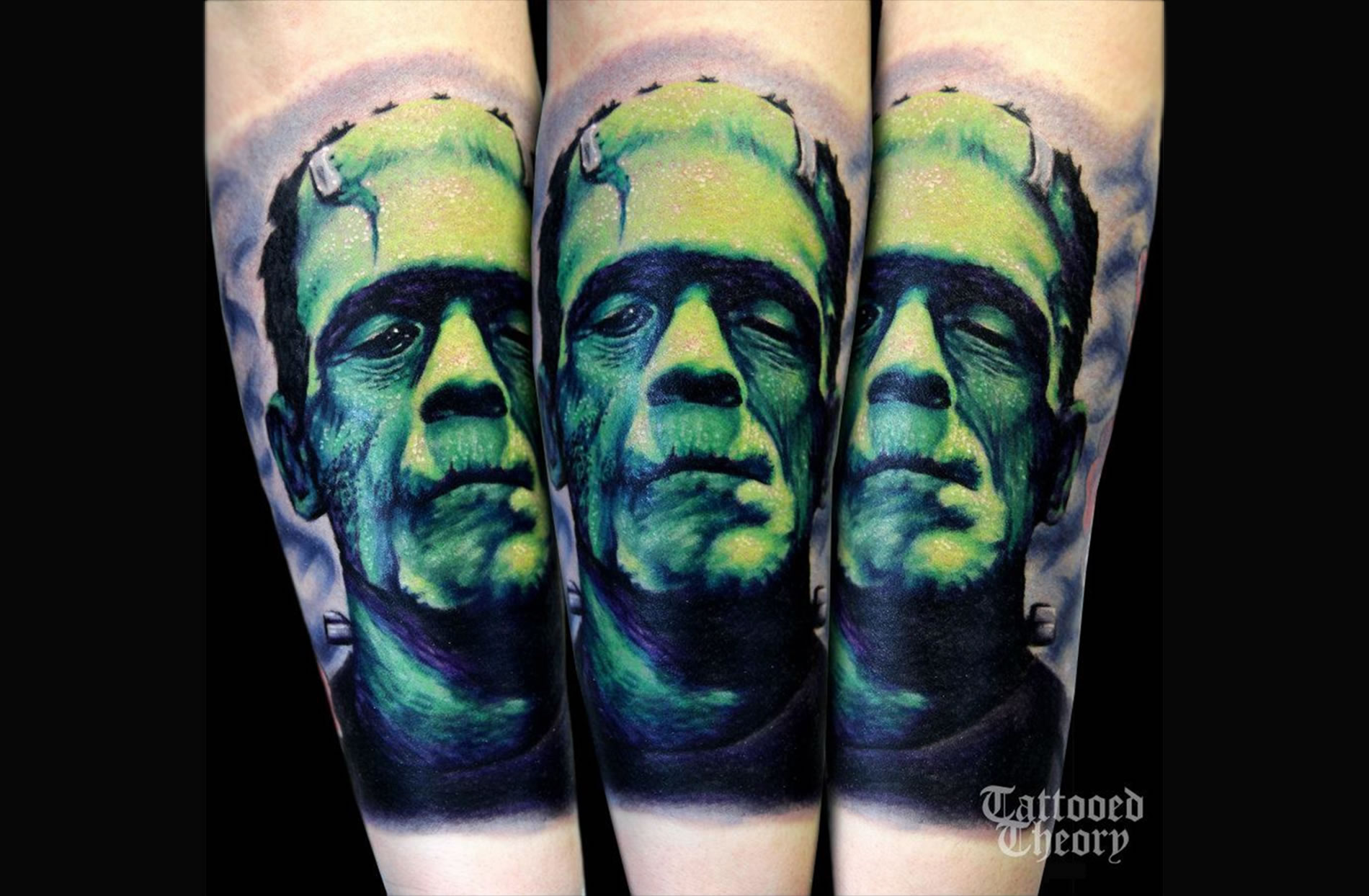 Technically James Hetfield (frontman of Metallica) is not a fictional monster like Frankenstein or Dracula, but he is a heavy-metal monster for his fans. Heâ€™s fantastic! His portrait was tattooed by American artist Javi Antunez (see image #6) who spent several hours perfecting his facial expression and scream best known as the death growl. A lot of his tattoos take about three to four hours to make, like the raven, Franky, third-eye skull, and the girl whose face was ripped off. 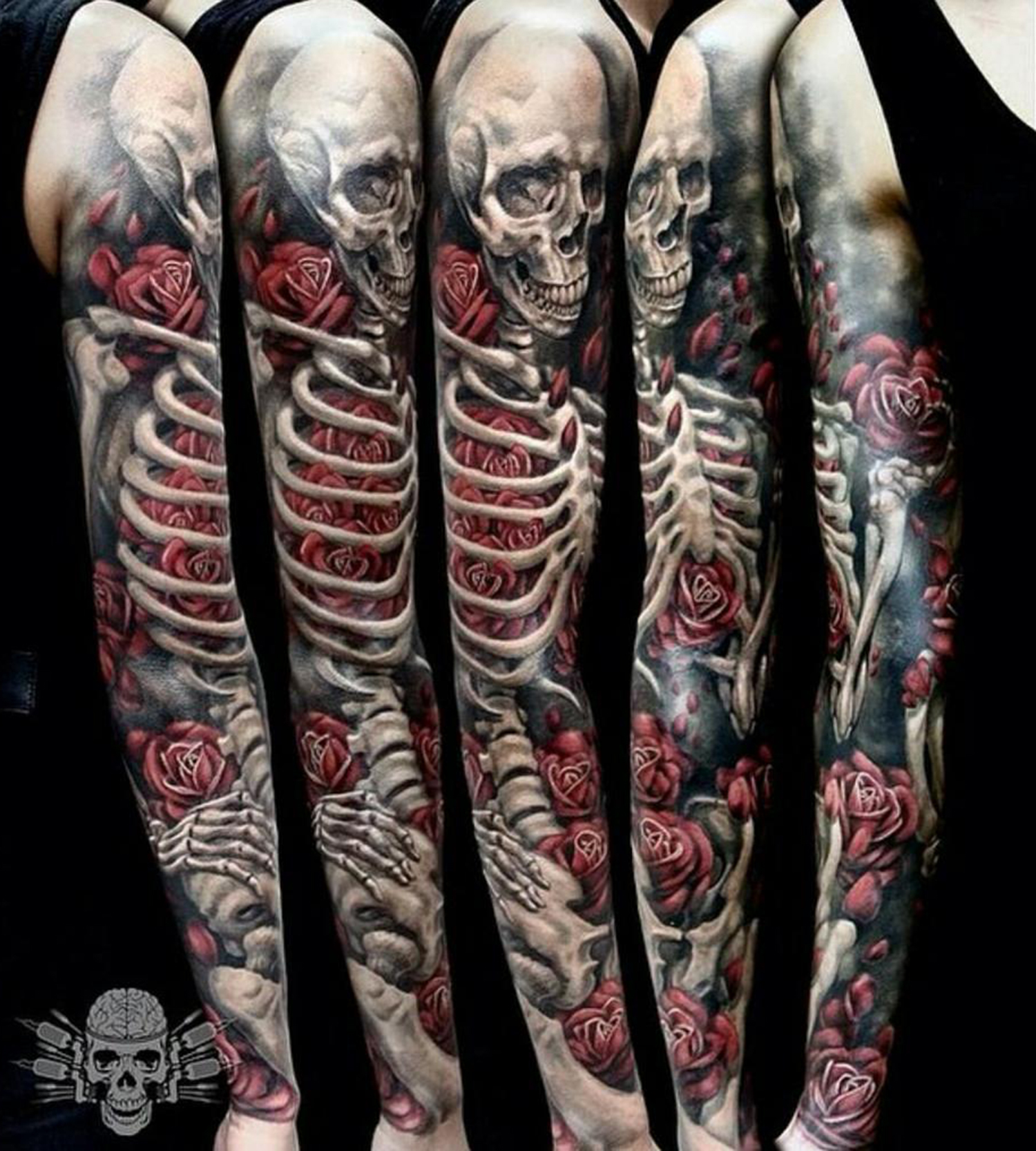 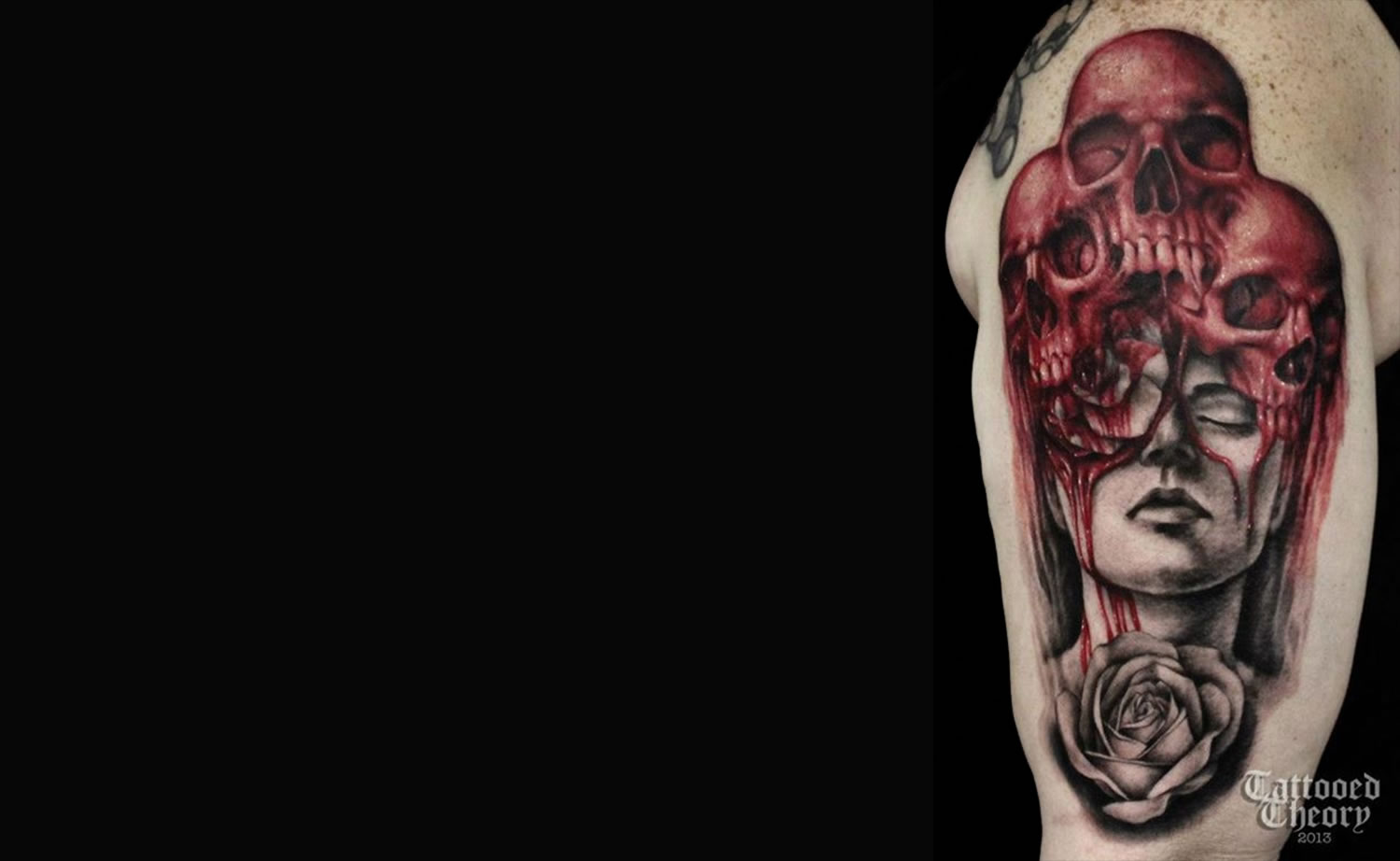 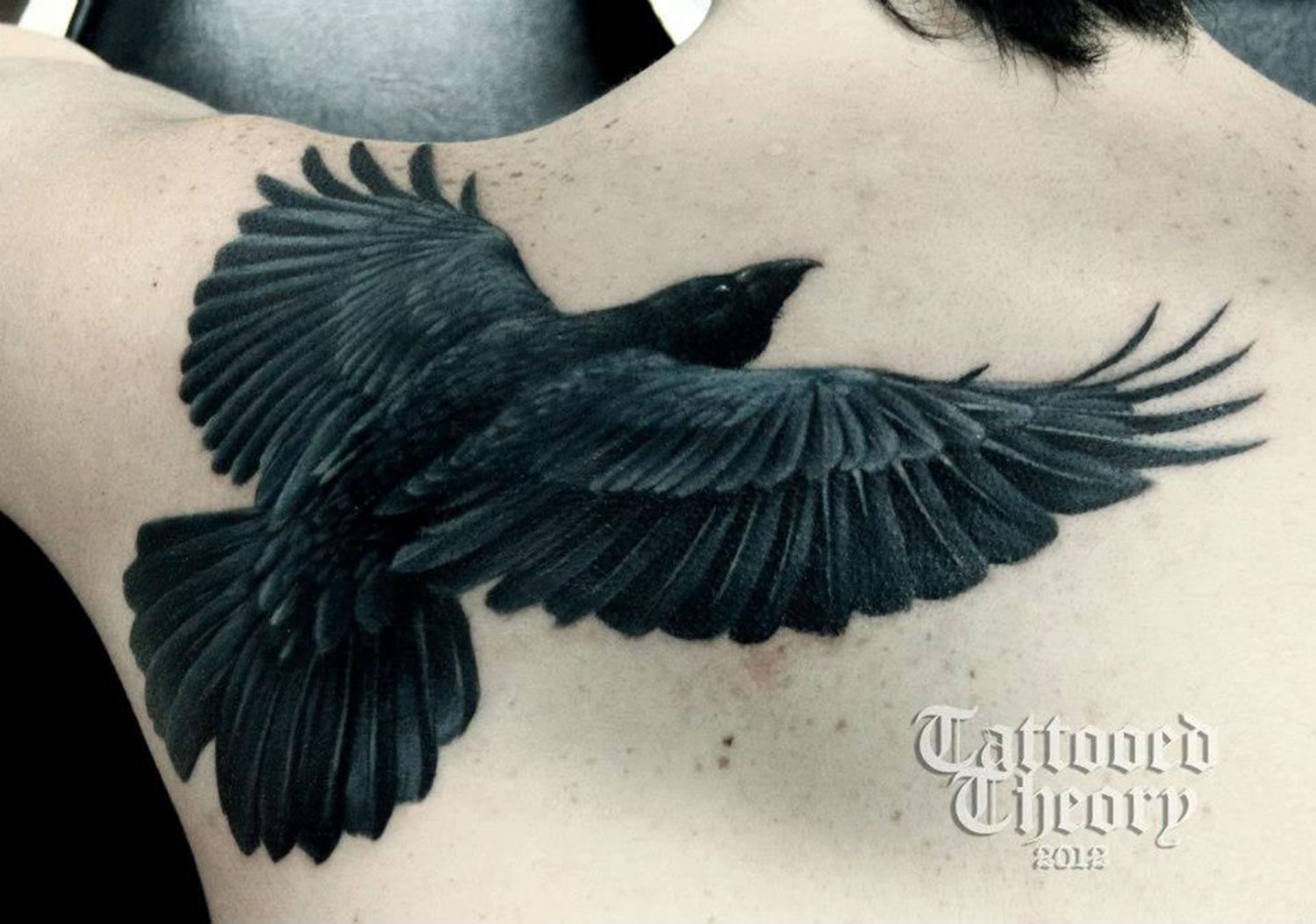 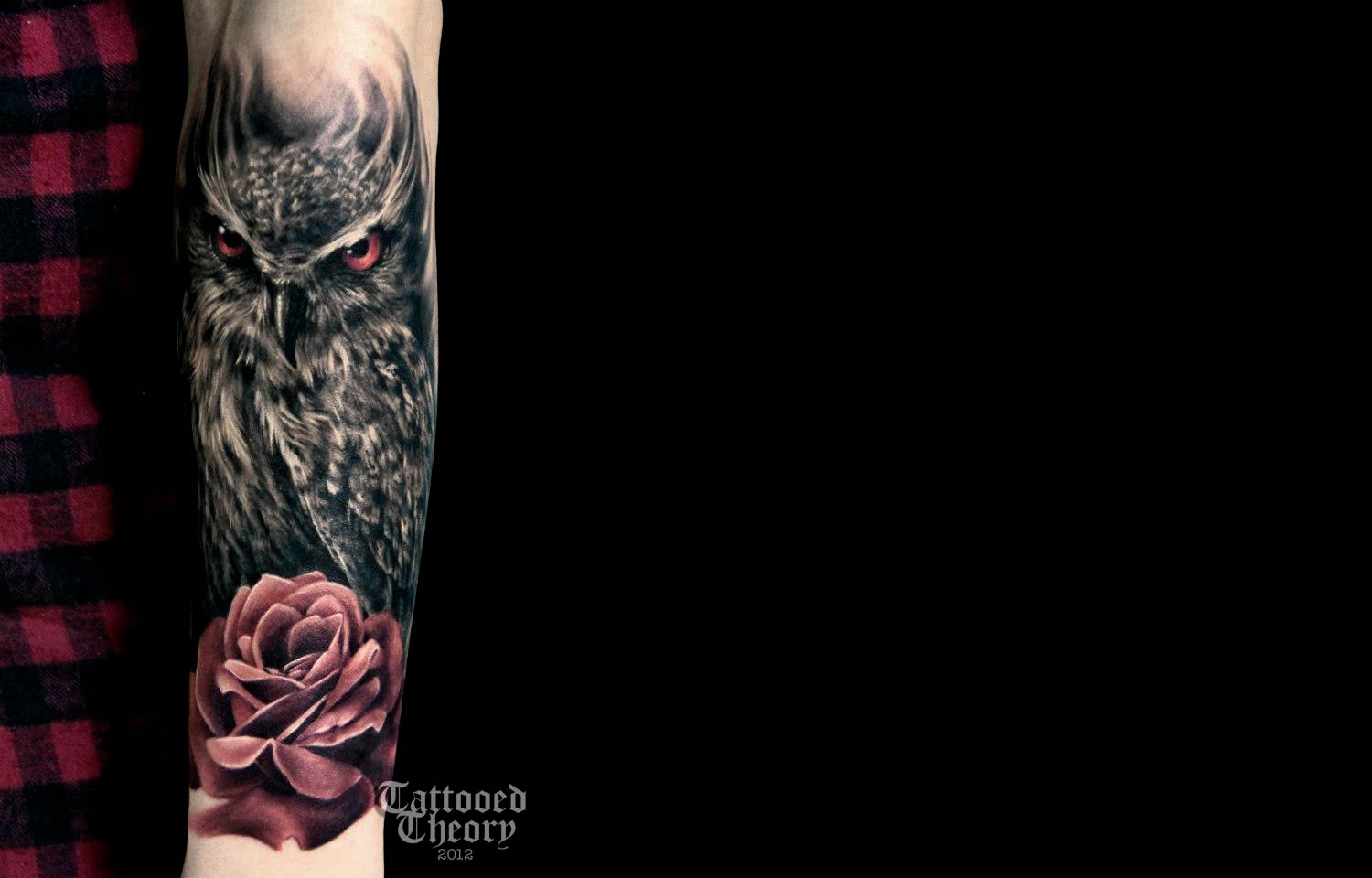 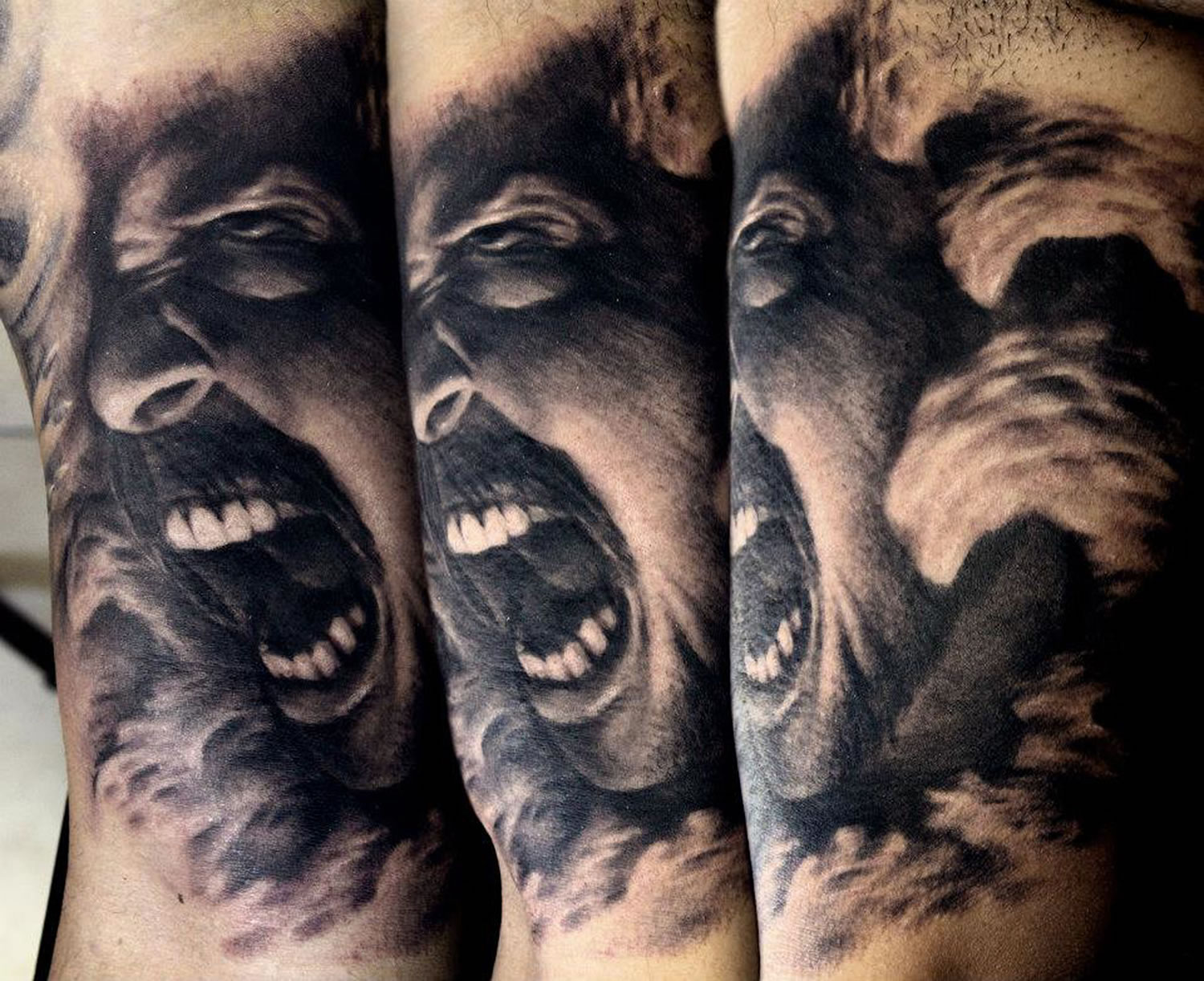 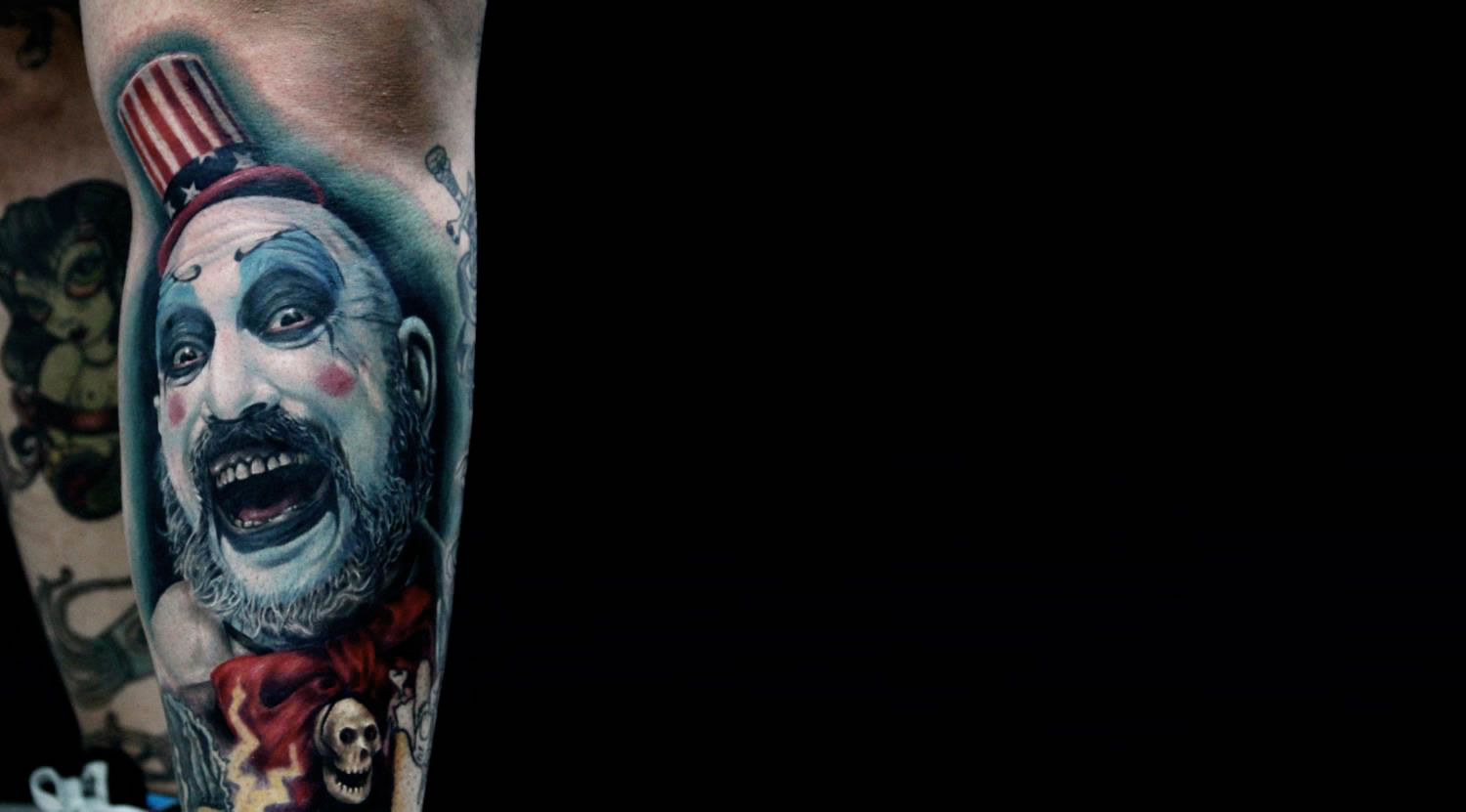 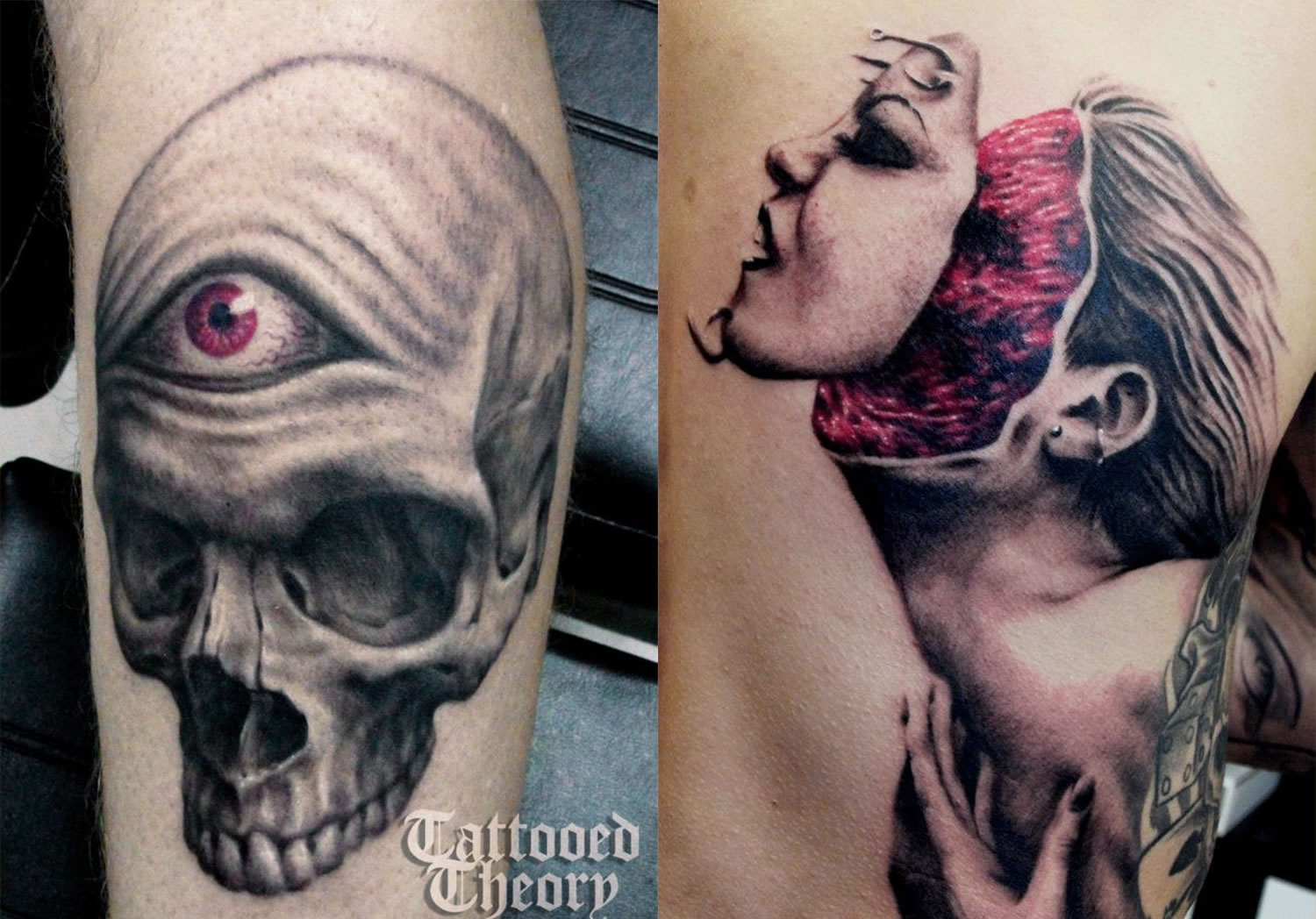