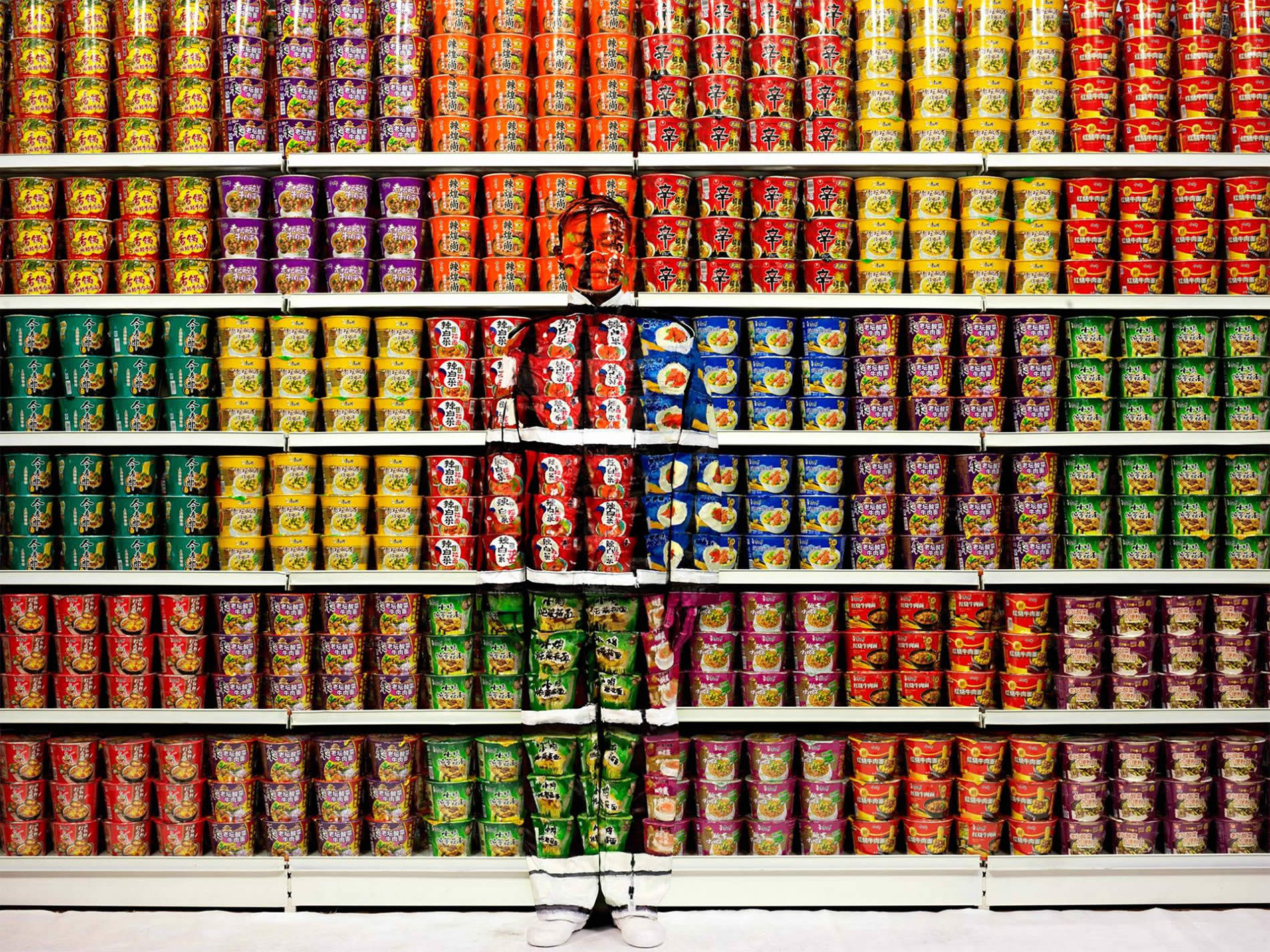 Liu Bolin’s art has been featured in hundreds of blogs and magazines (including Illusion), his work has been displayed in galleries in New York, France and beyond; and he was a guest speaker at TED. This Chinese artist already has a heavy schedule for the fall, as he’ll be showcasing his pictures at Artinternational, Paris Photo, Art Tapei, Art14 London and Art Stage Singapore.

“The Invisible Man” (as Bolin is often named) paints his body to create the illusion he is part of the environment. His visuals address important sociopolitical issues; for example, he began the series “Hiding in the City” (in 2005) “after the Chinese police destroyed Suo Jia Cun, the Beijing artists’ village in which he’d been working, because the government did not want artists working and living together. With the help of assistants, he painstakingly painted his clothes, face, and hair to blend into the background of a demolished studio.” [1] 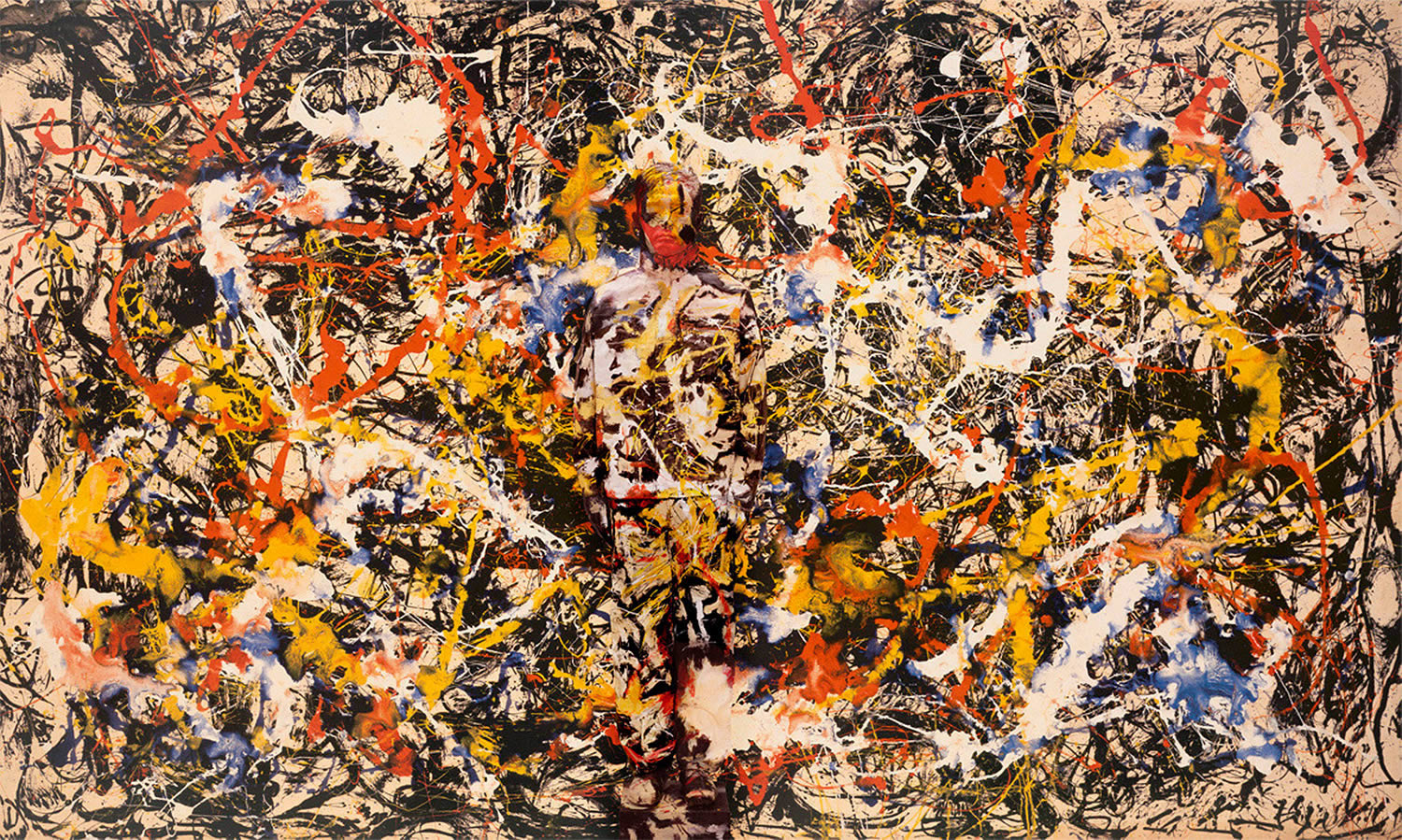 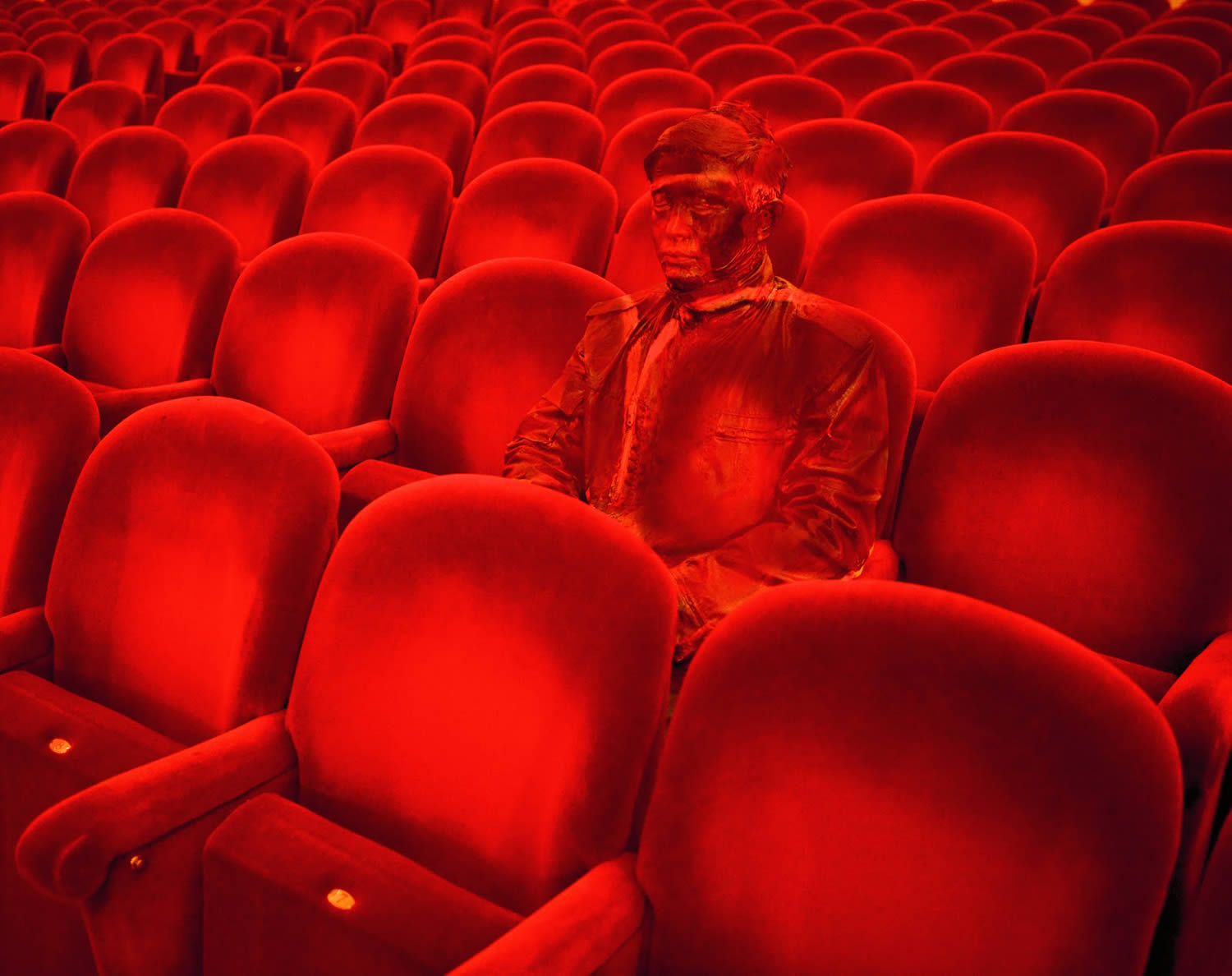 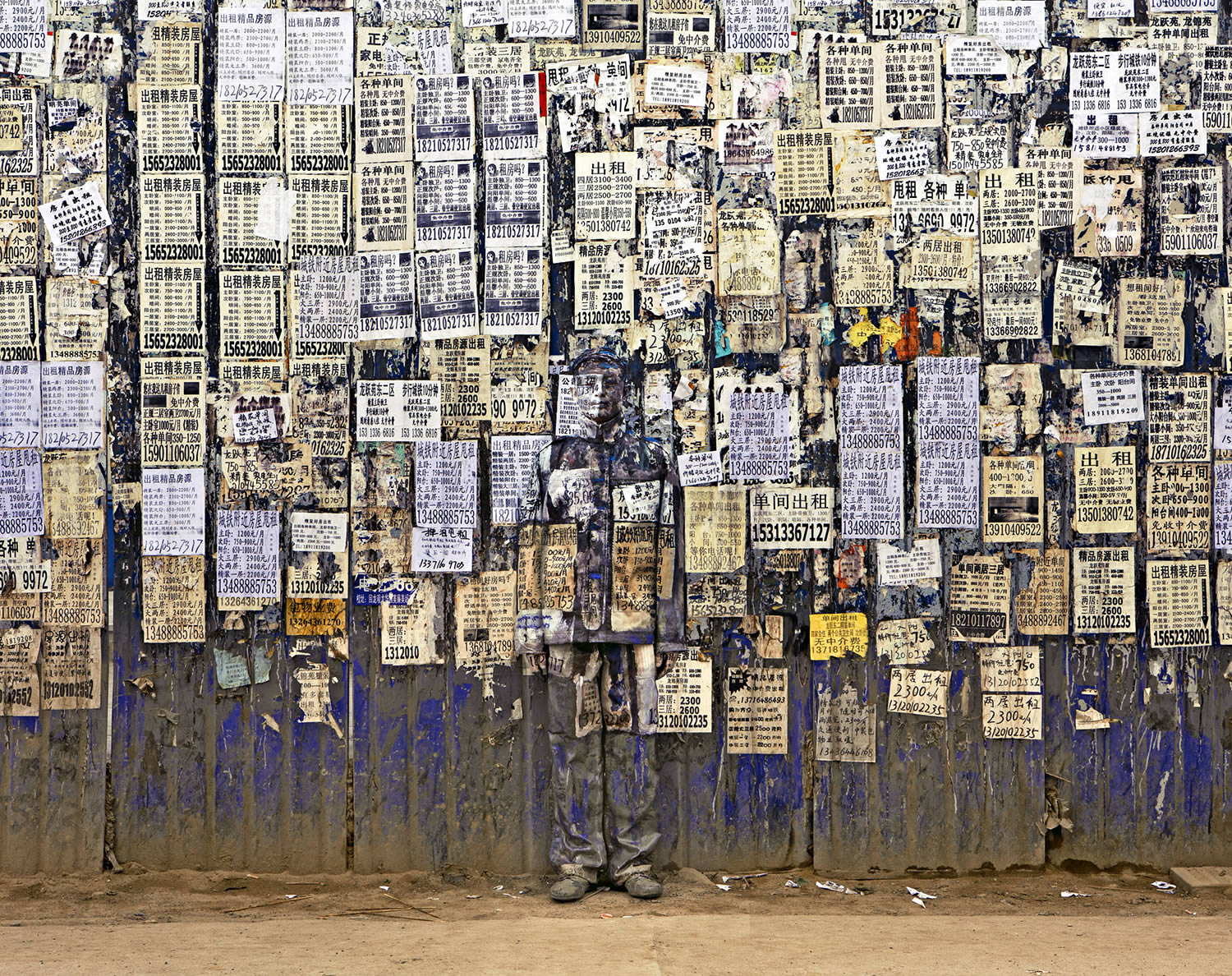 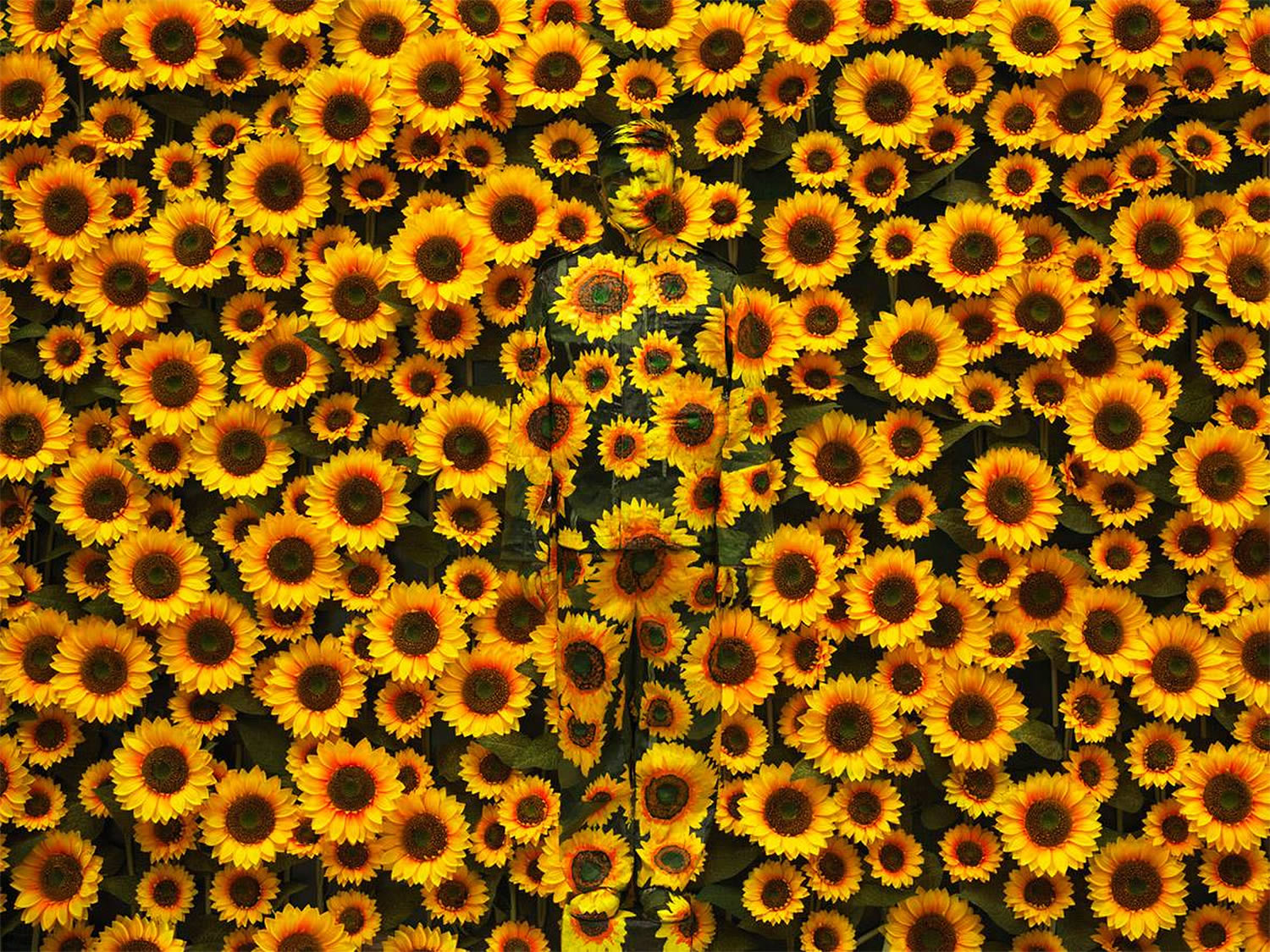 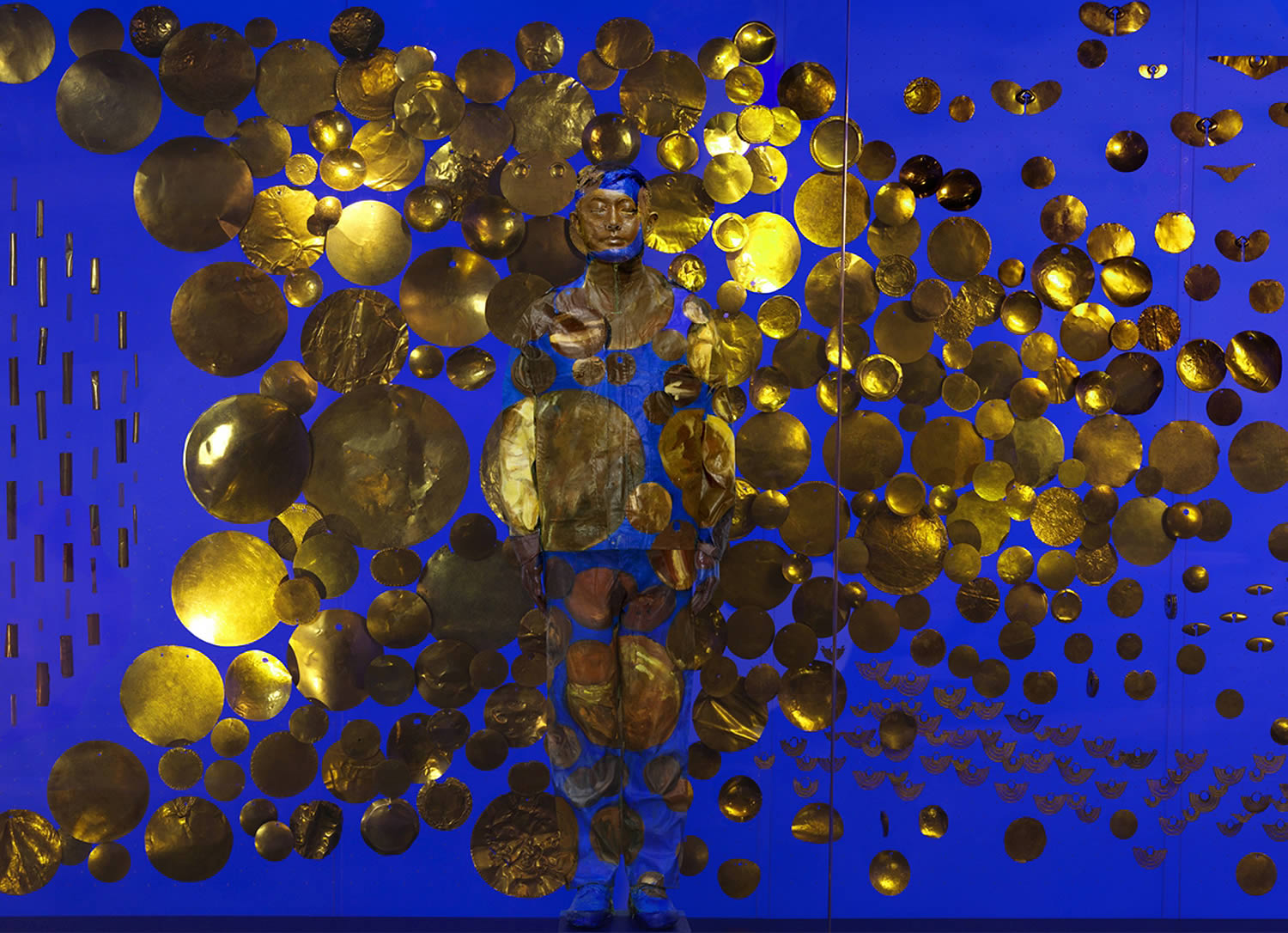 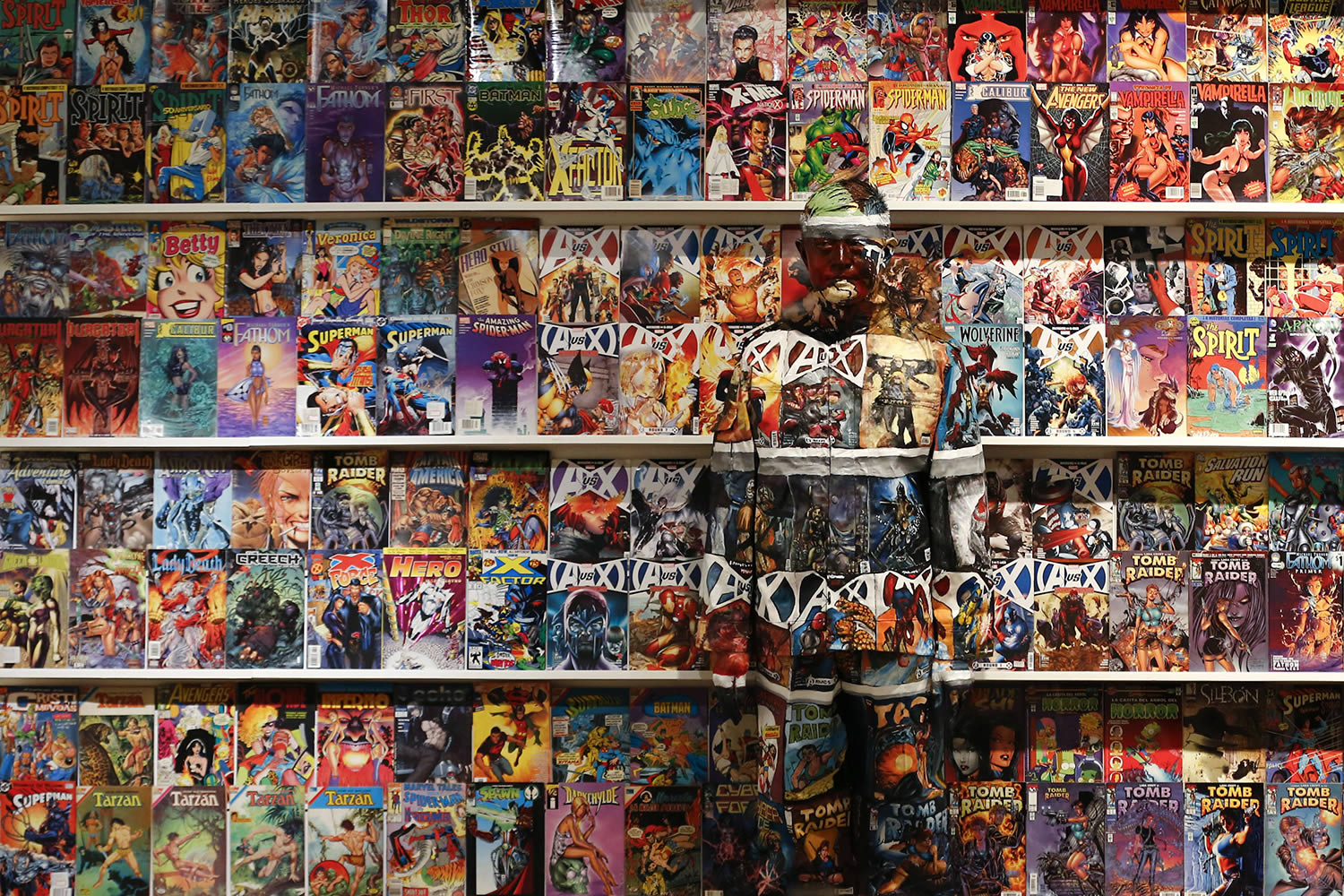 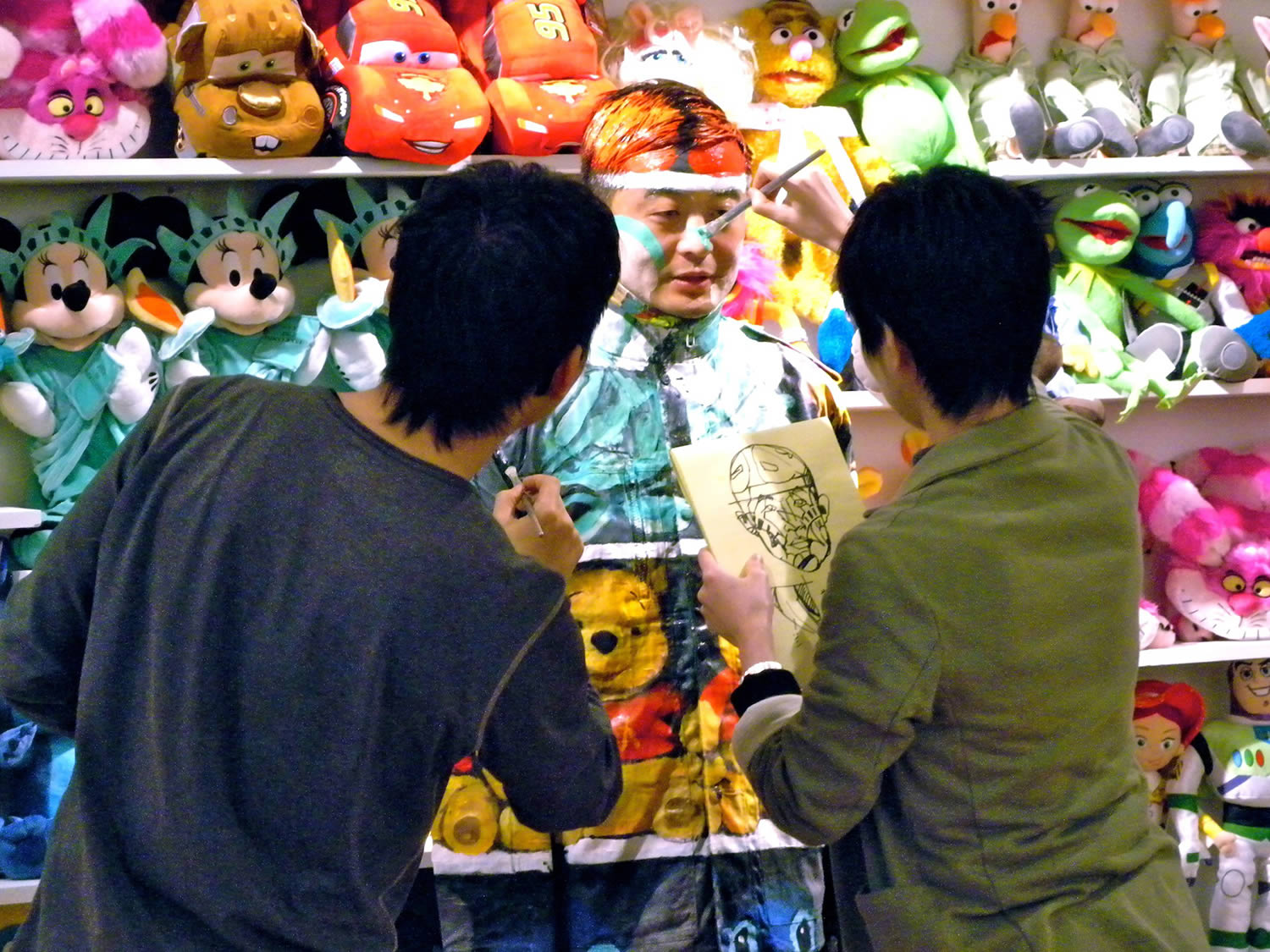