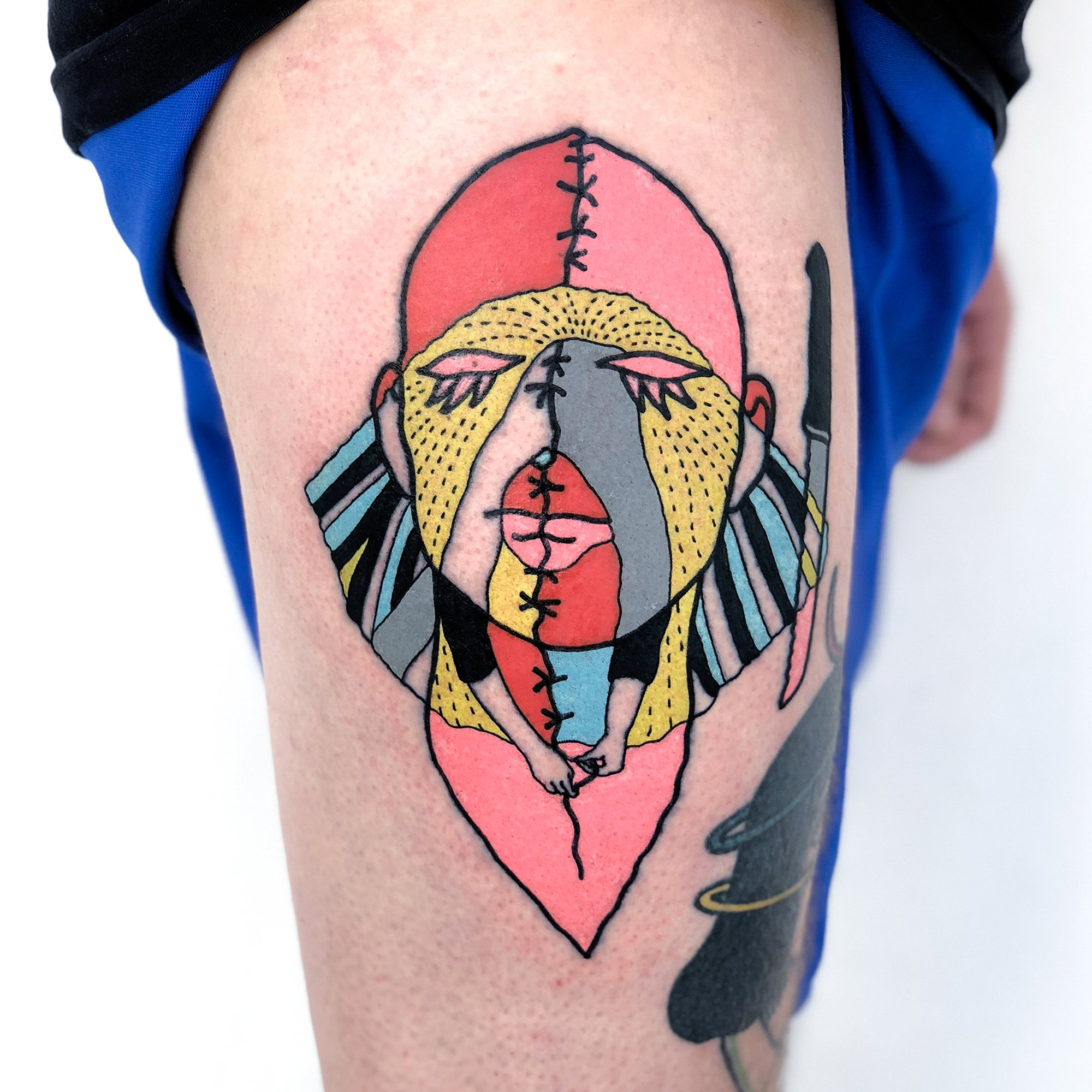 Tattooing really started for Imrich KovĂˇcs in the fall of 2011, when he inked his own body. Self-taught and struggling for years to learn this challenging trade through trial-and-error on clients and getting tips here and there, he kept at it and pushed forward trying to one day excel in the field.

Traveling abroad helped him greatlyâ€”Japan, The Netherlands, Germany and beyondâ€”working at tattoo studios and conventions, which he still does today. His more permanent location is Bratislava, Slovakia, where he is a resident artist at Wolf Town Tattoo Collective.

Trying to create his own impression (a â€śfingerprintâ€ť as he calls it) in the art world is what most creatives seek to doâ€”that â€śfingerprintâ€ť emerged over time due to his understanding and fascination of modern art movements like Cubism and Dadaism, which influenced spontaneity, abstraction, expression in his tattoo art, in addition to his printmaking studies and appreciation of the works of Liam Sparkes and Sany Kim. 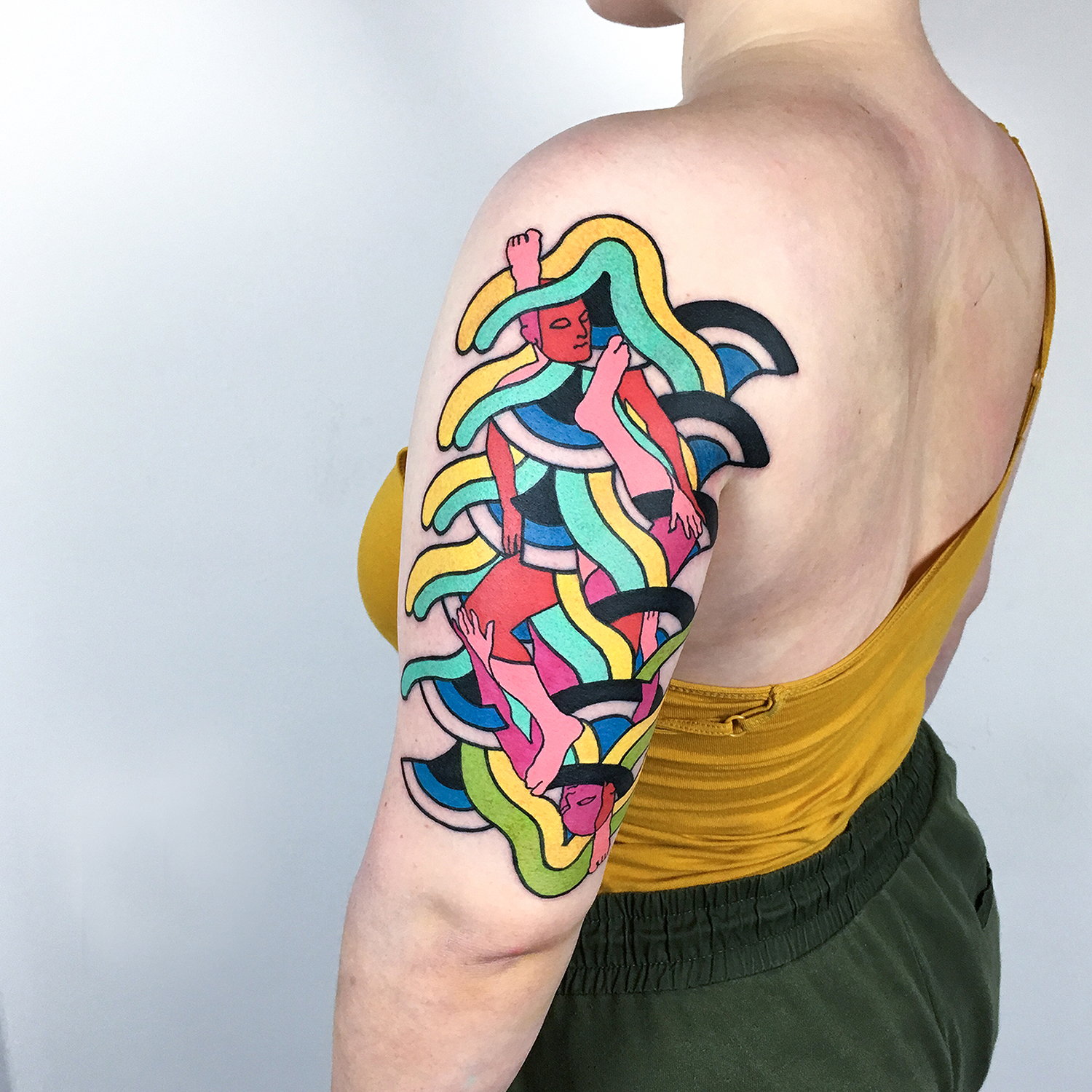 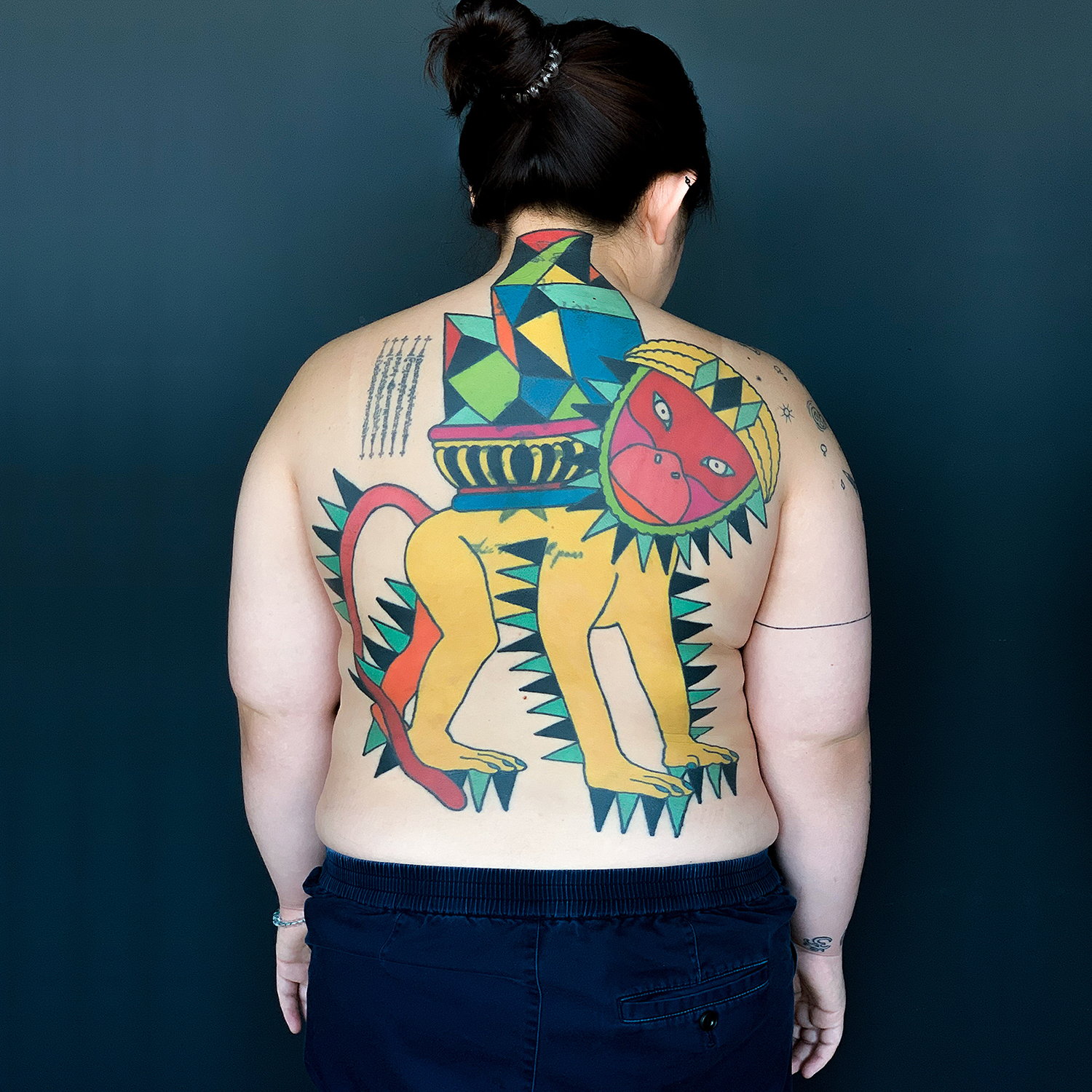 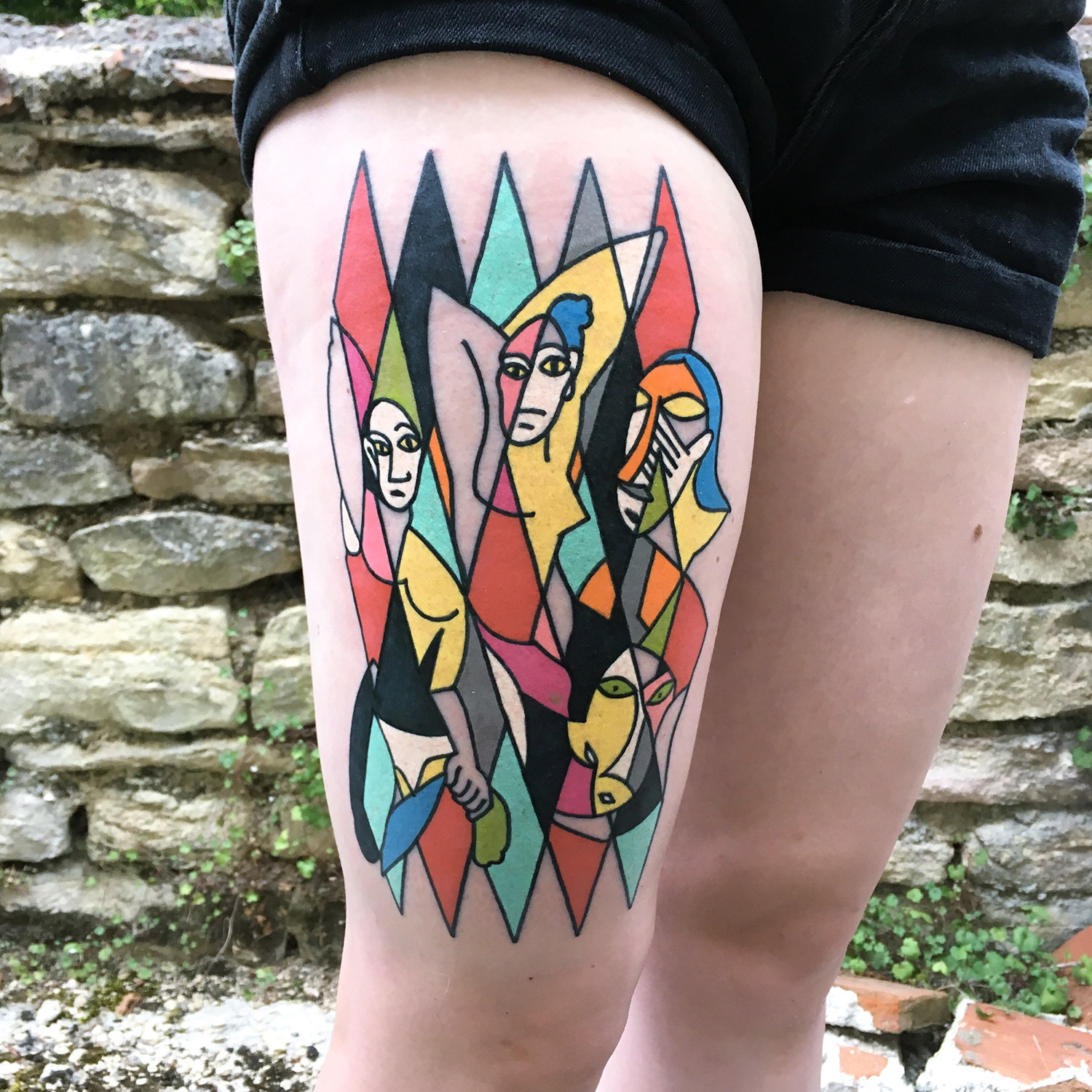 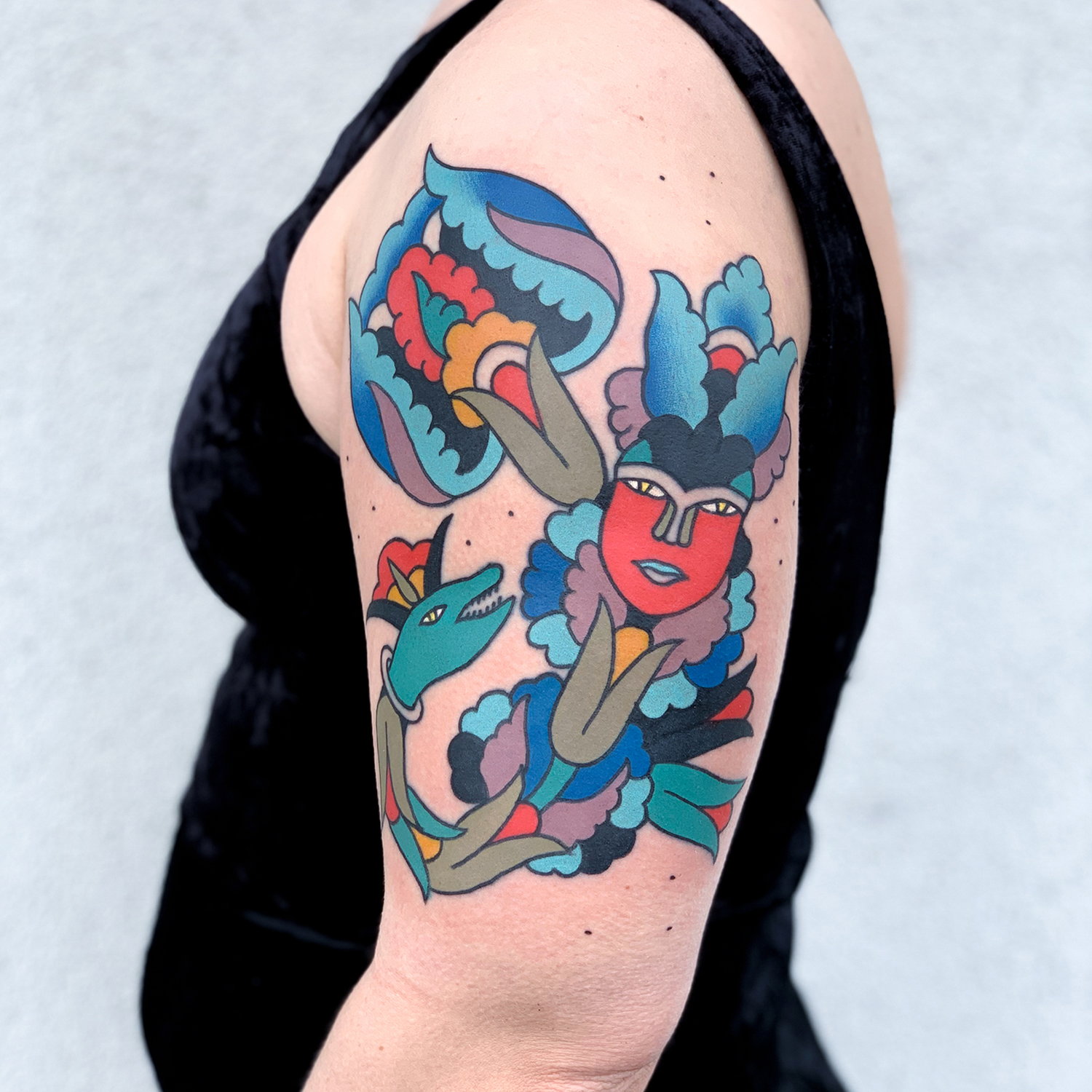 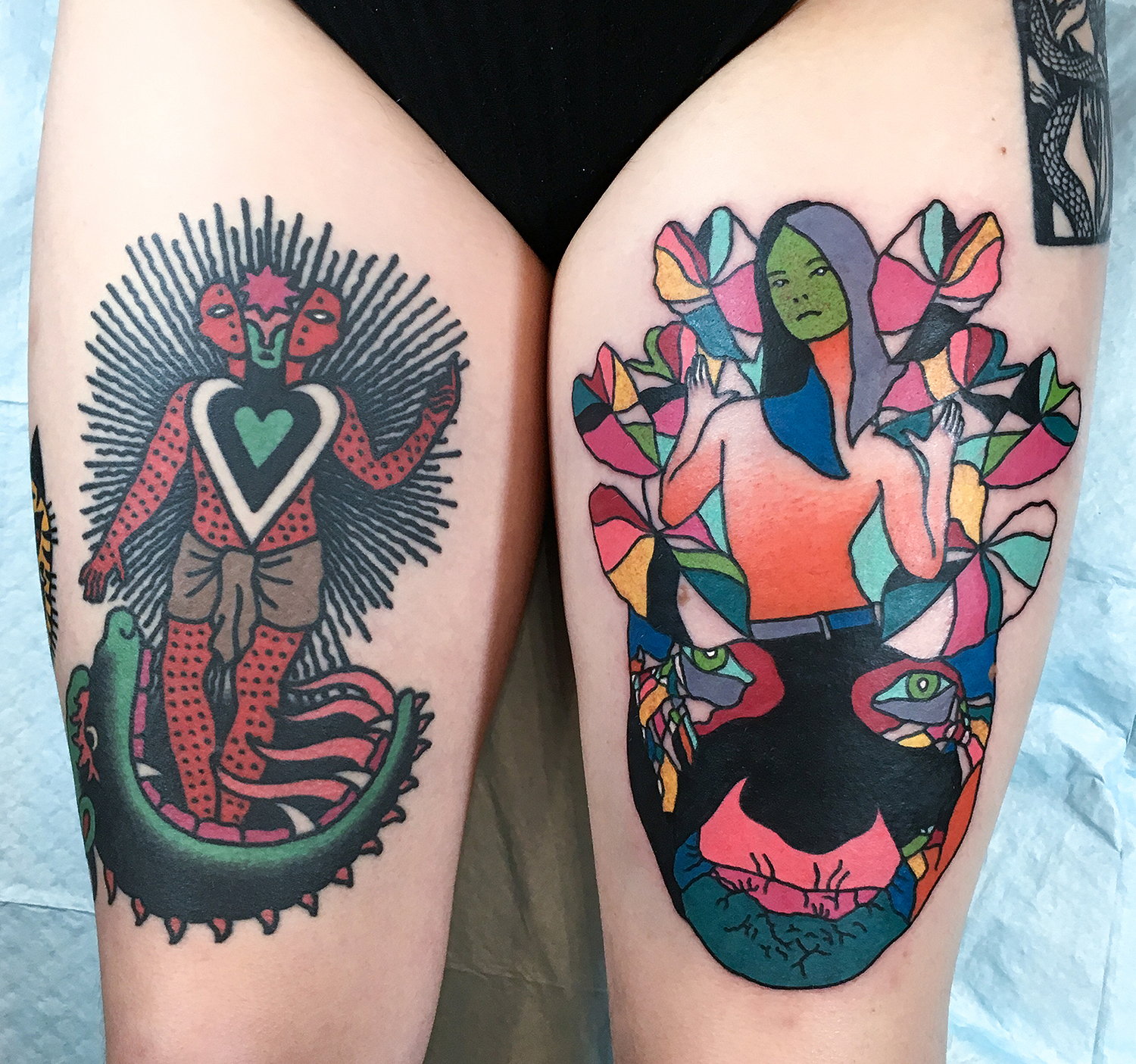 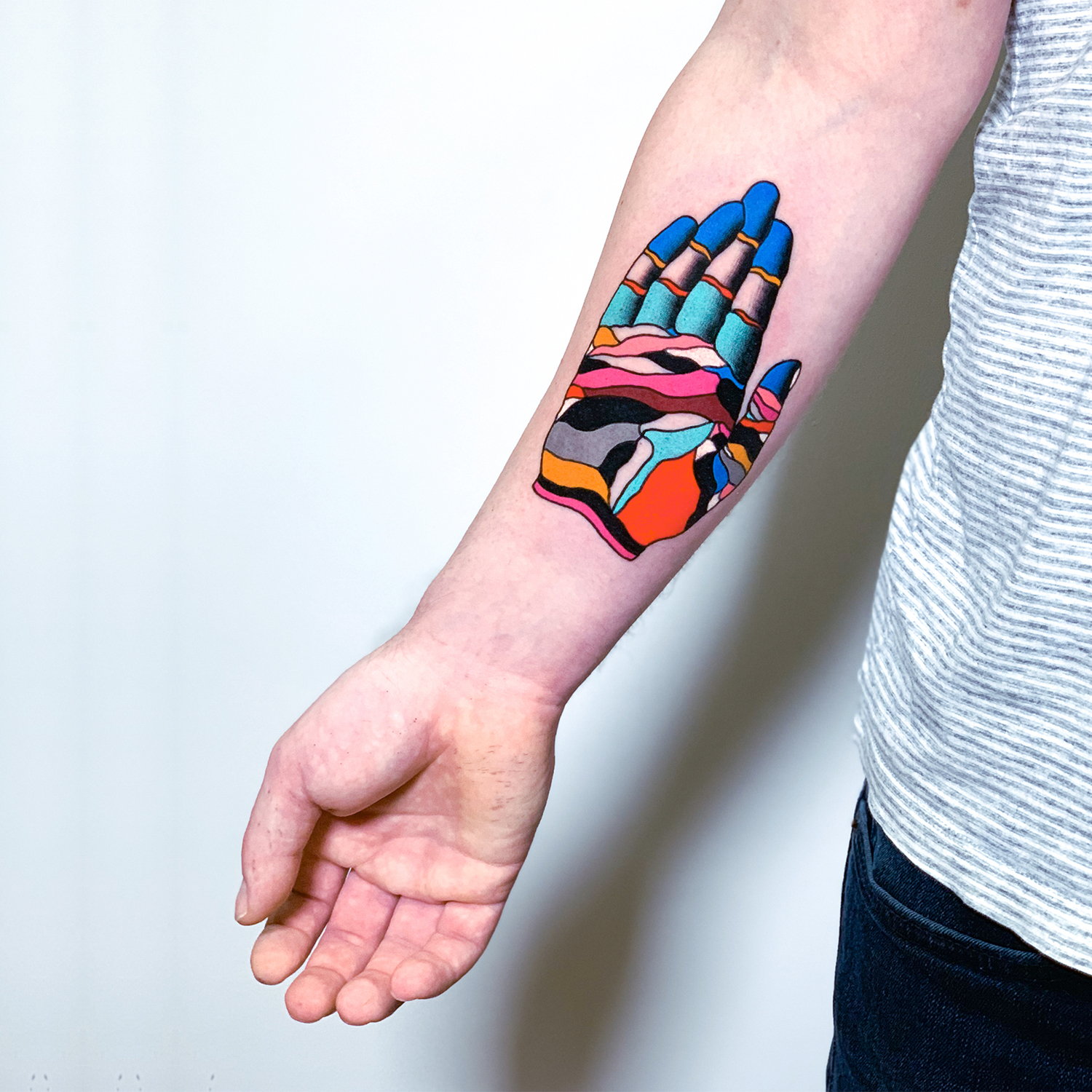 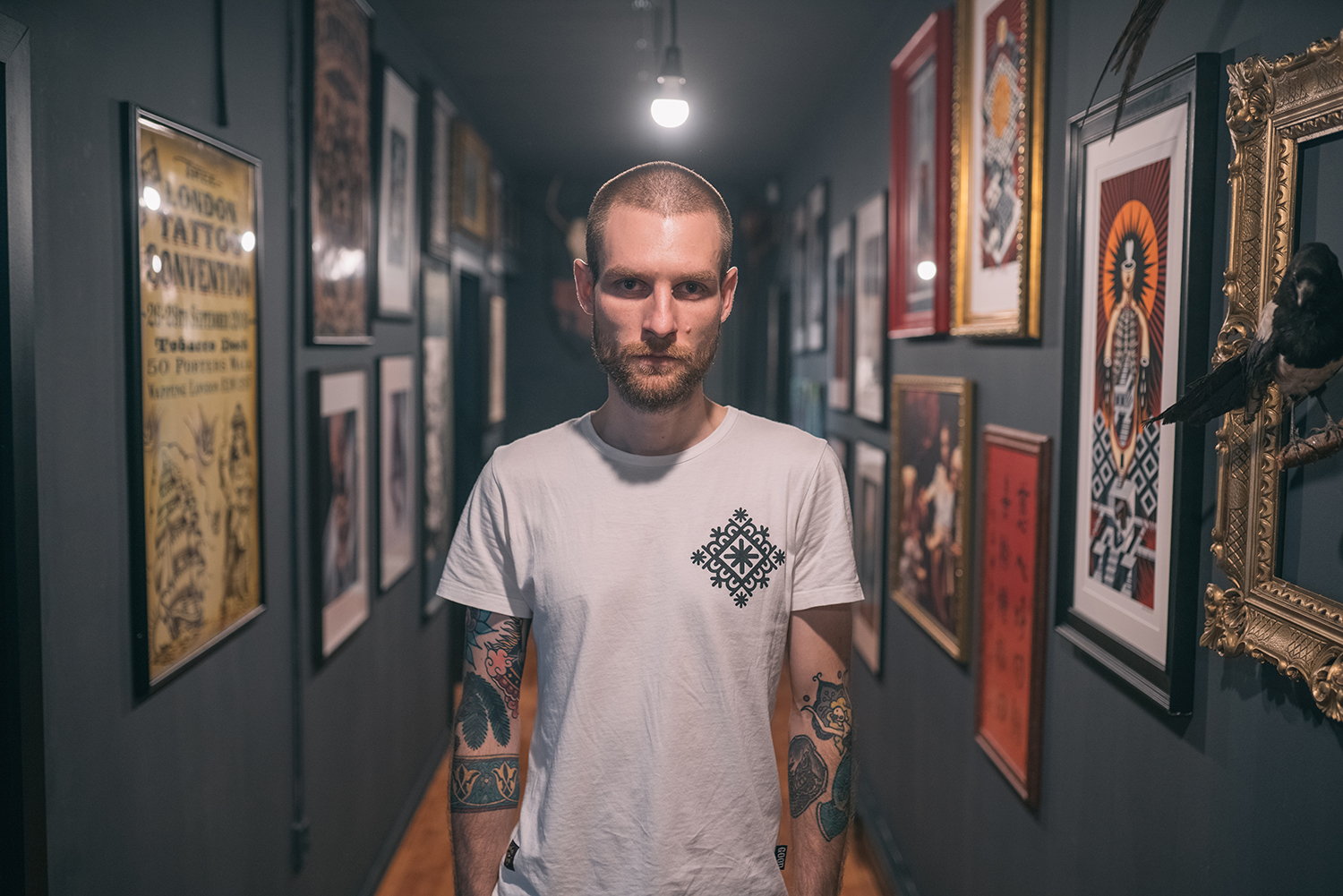