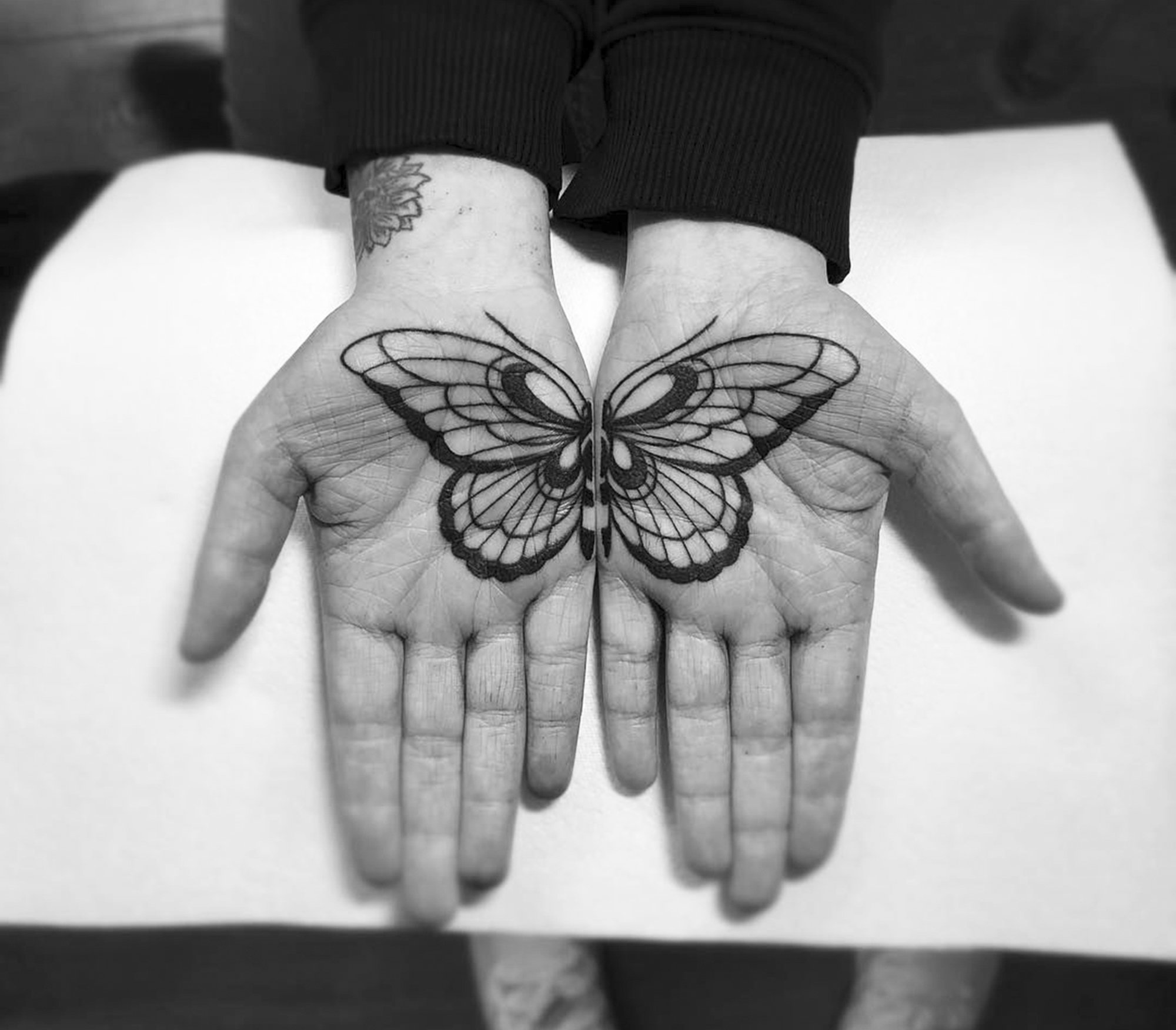 Tattooist Mark Walker is originally from Liverpool and now residing and working in San Diego, California, since February 2018, at The Grand Reaper along side other talents like Primm, Glendalebully, Justin Hartman, Lukas Adams, Steve Wimmer and Michael J Kelly. Specializing in palm tattoosâ€”from roses to mandalasâ€”you name it and it is likely that he has inked it on one of his clientâ€™s hands. While many creatives refuse to tattoo on hands as it is a challenging area and requires touch ups in the future, Walker is confident with his work and has clearly dedicated much time to perfecting his skill on this body part. 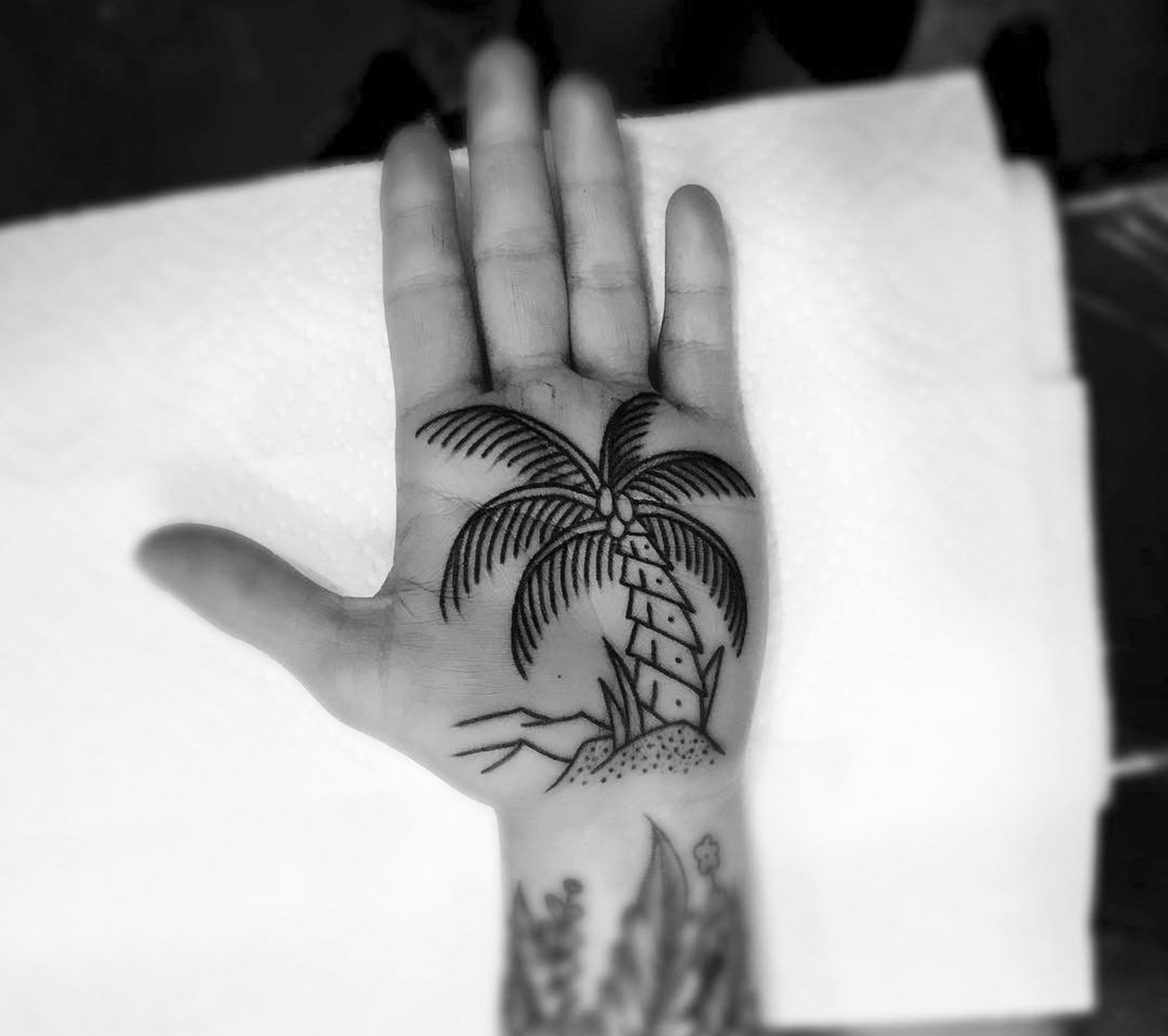 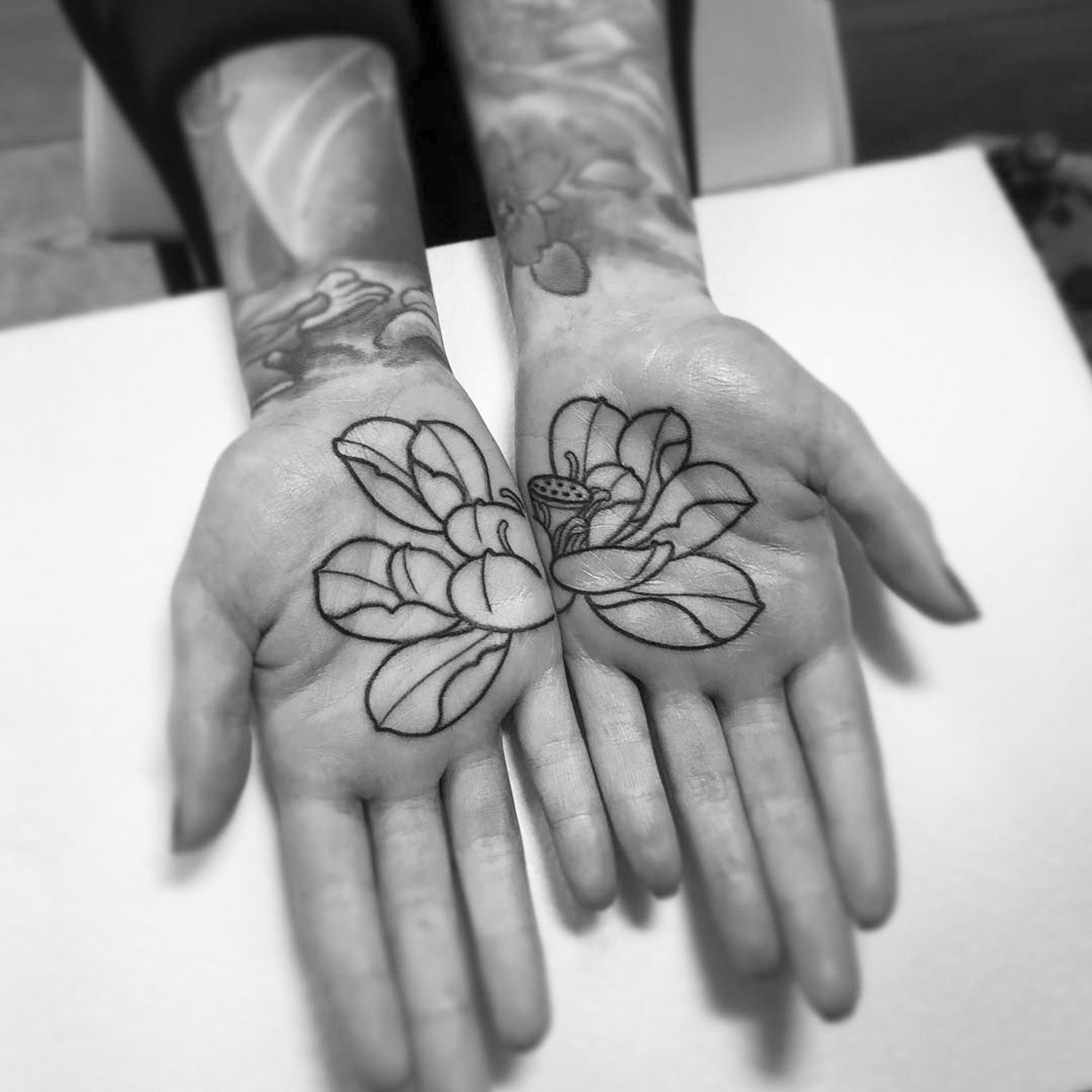 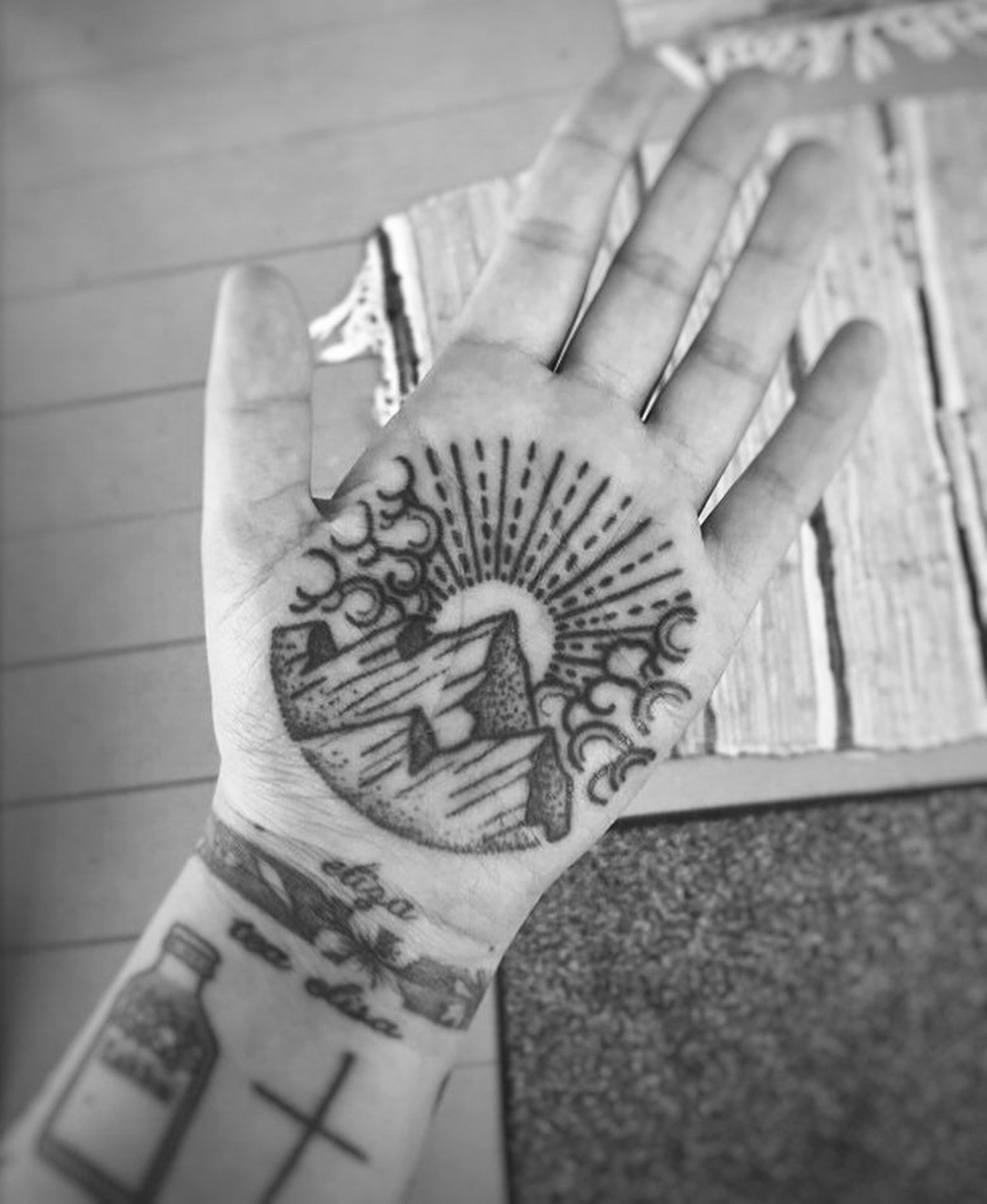 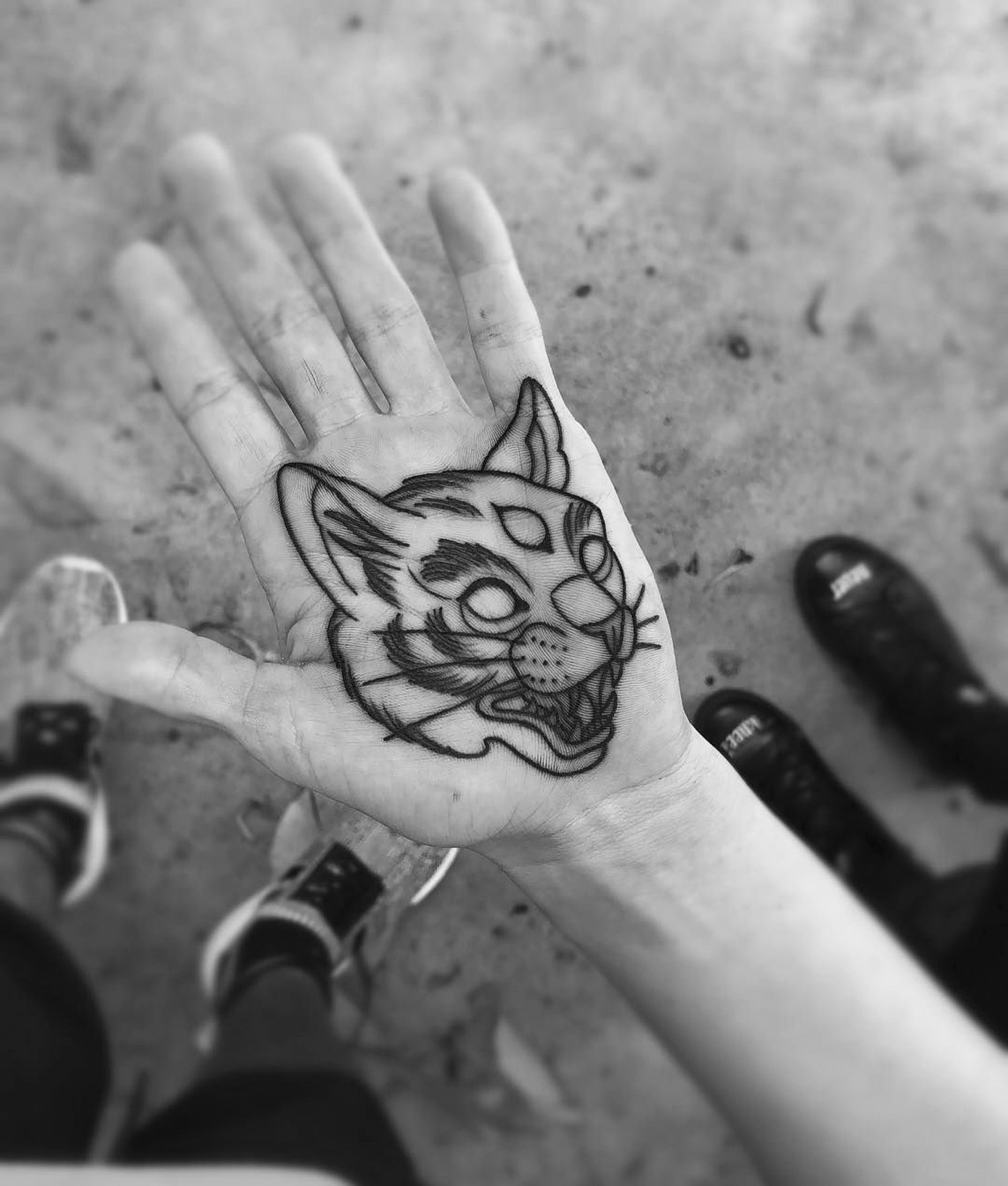 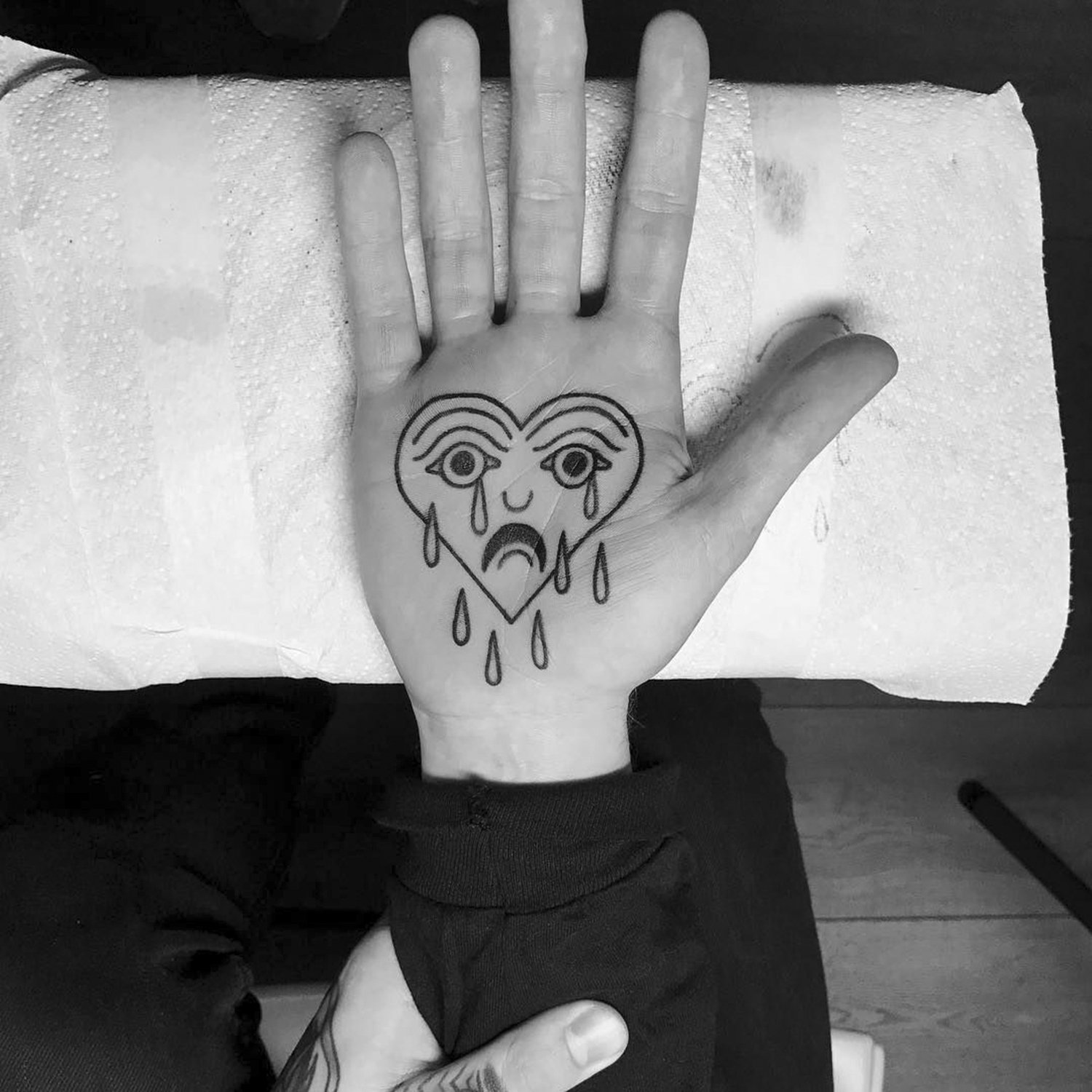 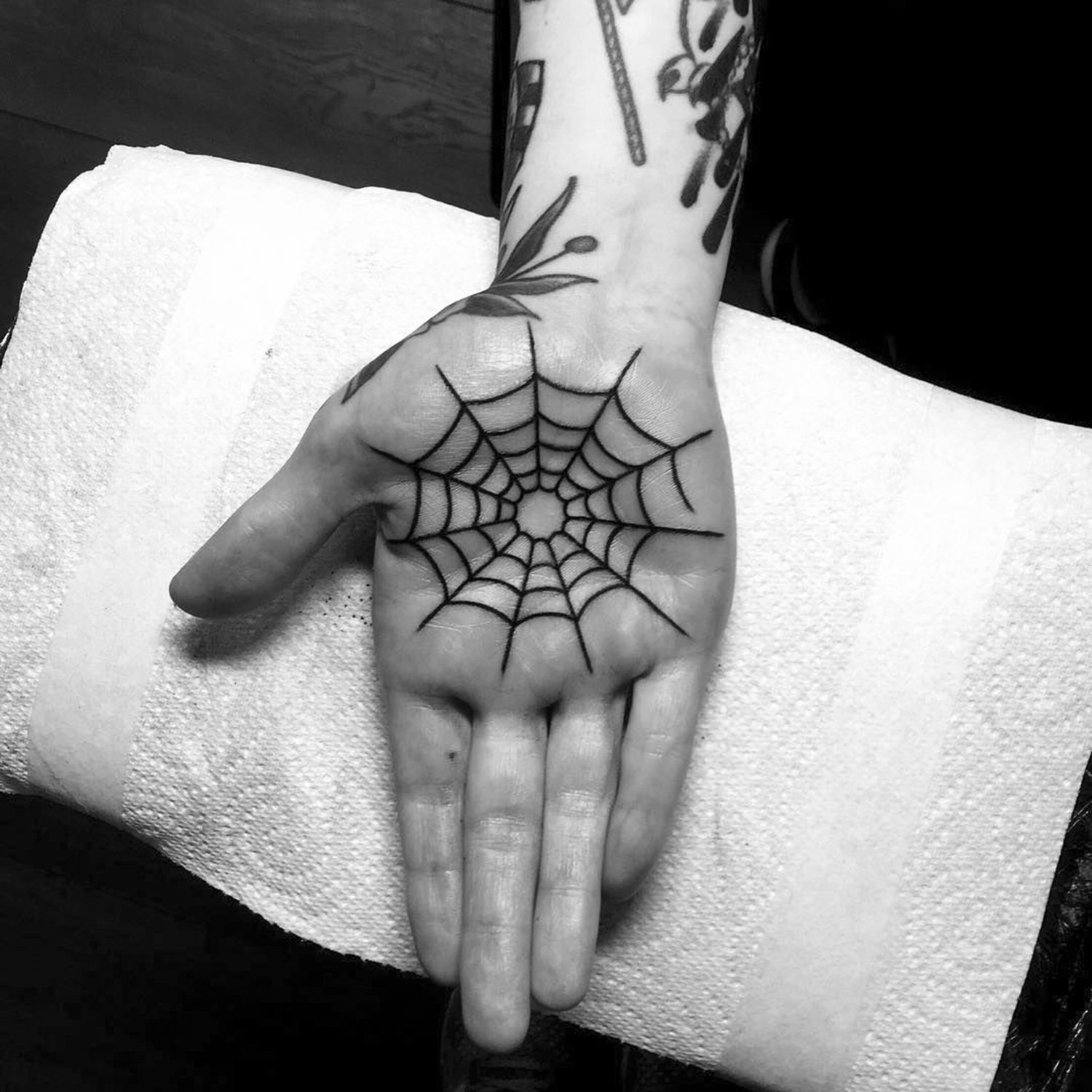 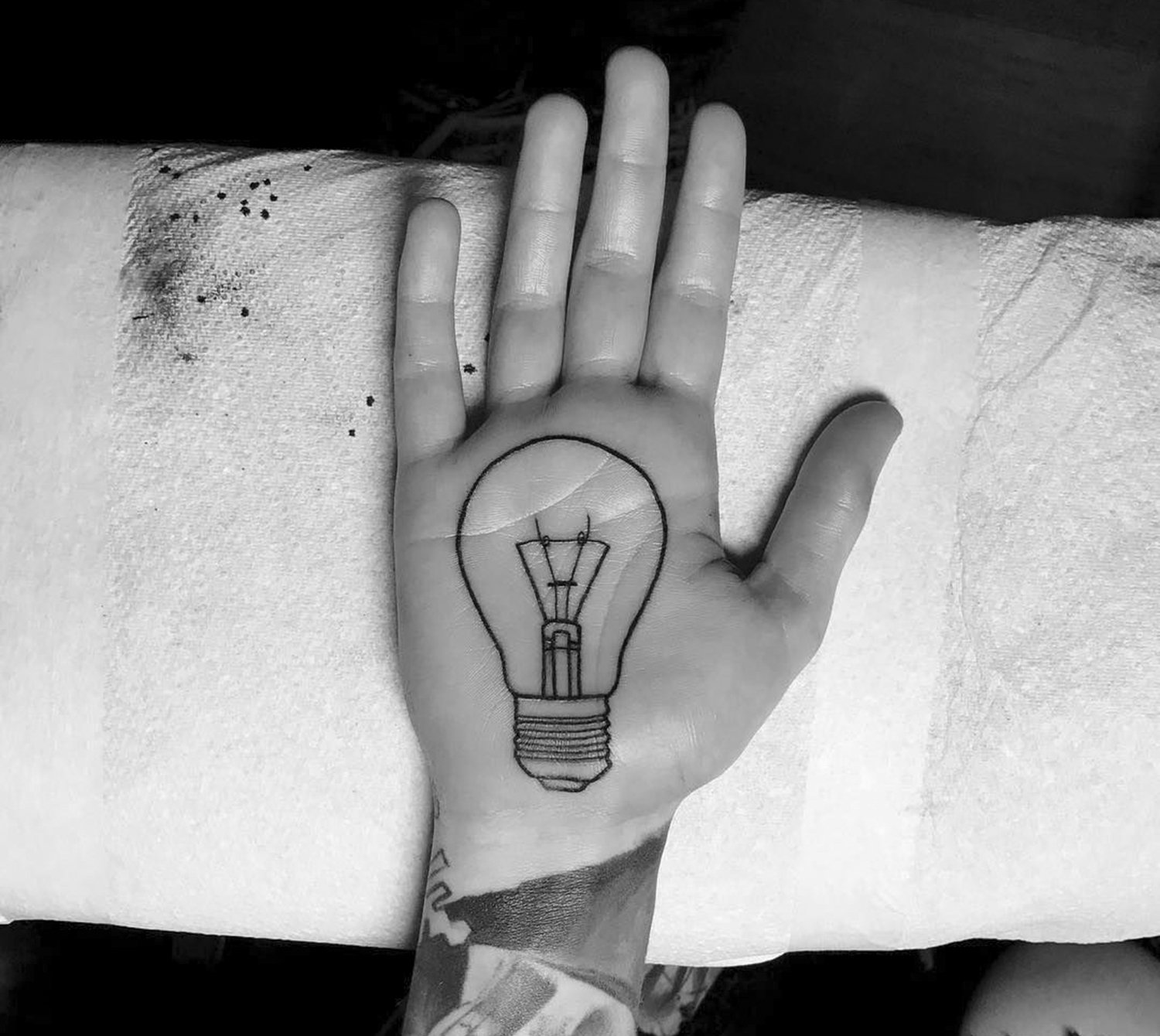