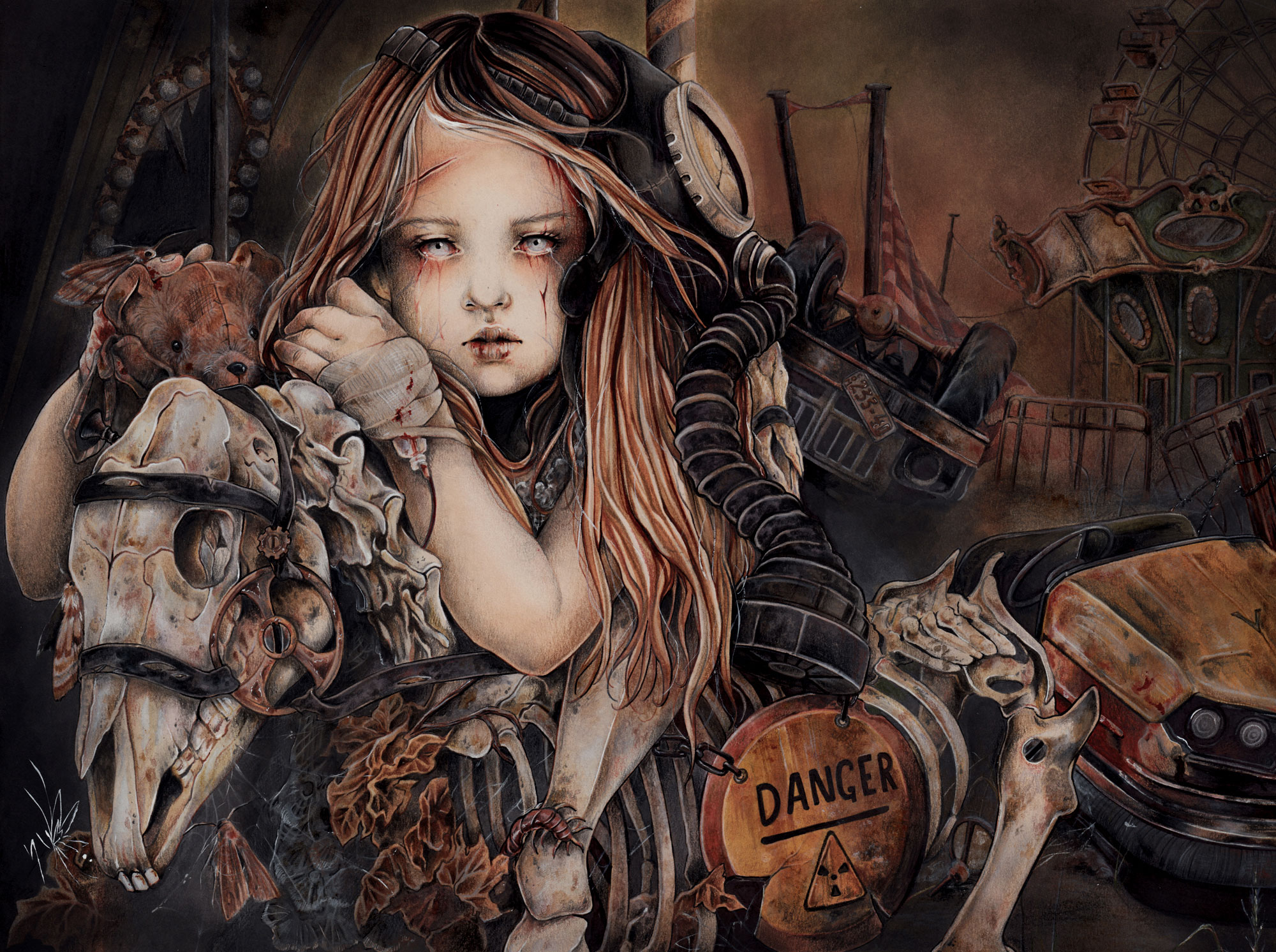 Yuriko Shirou is a self-taught illustrator based in Mexico. He has worked in many different art stylesâ€”including manga, American comics, and figurative artâ€”and has done projects for publishers around the world. His illustrations resemble morbid fairy tales, conflating innocence with darkness. The moth is a recurring symbol, channeling Mesoamerican beliefs surrounding death omens and the Greek mythology of the underworld. Yuriko also makes taxidermy and steampunk-inspired jewellery, which you can see on his Etsy. Visit his Instagram to follow his work. 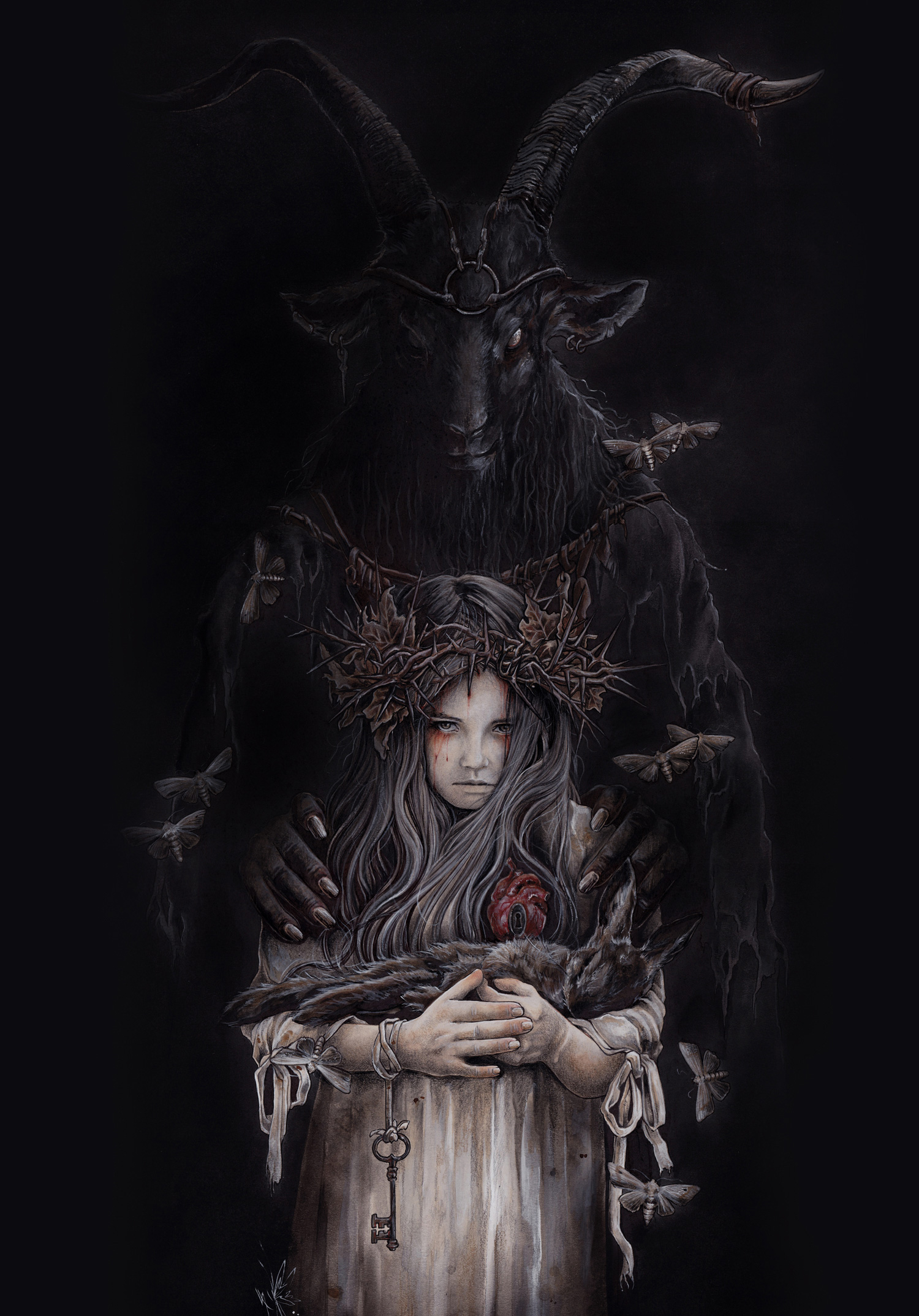 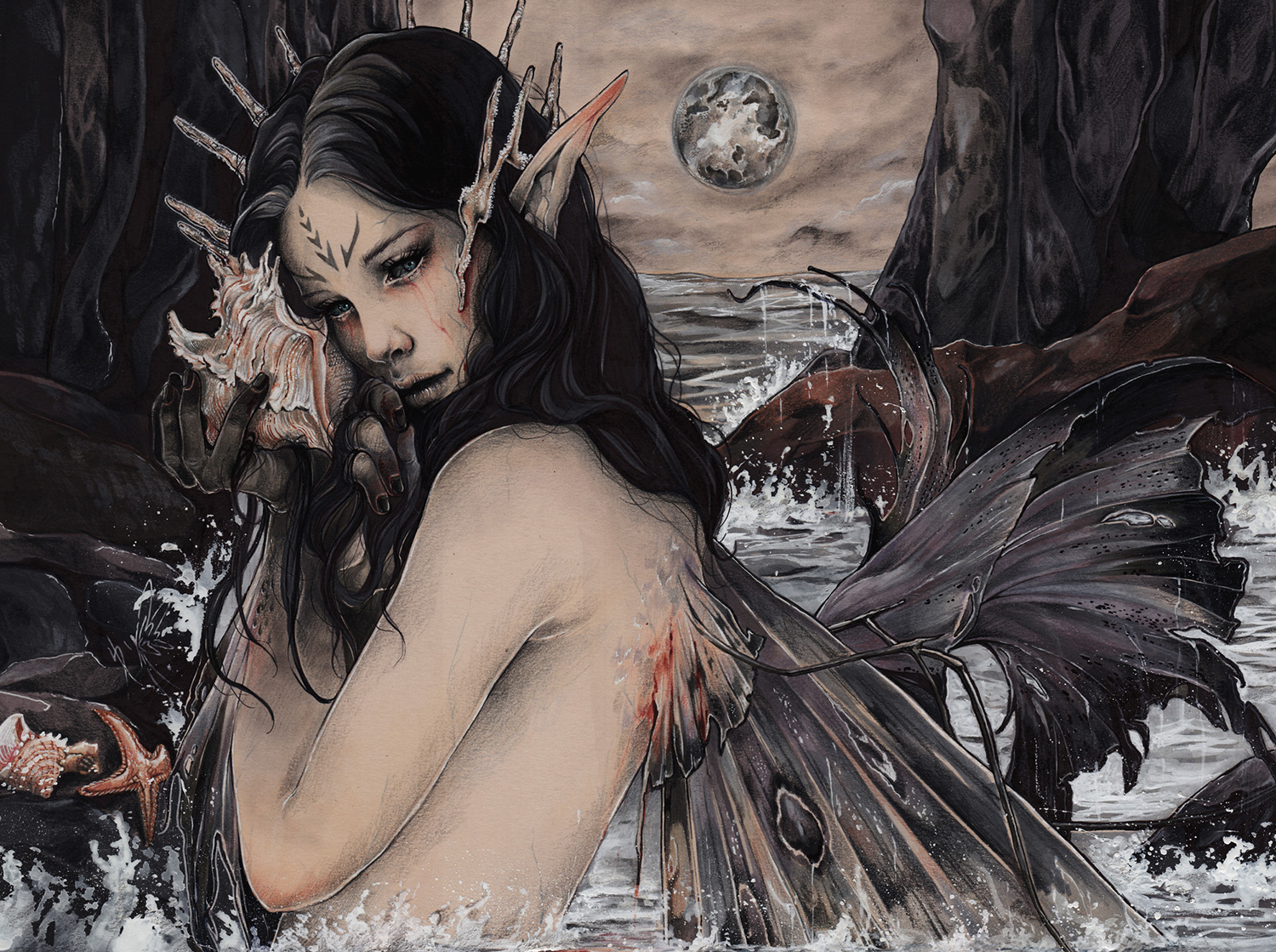 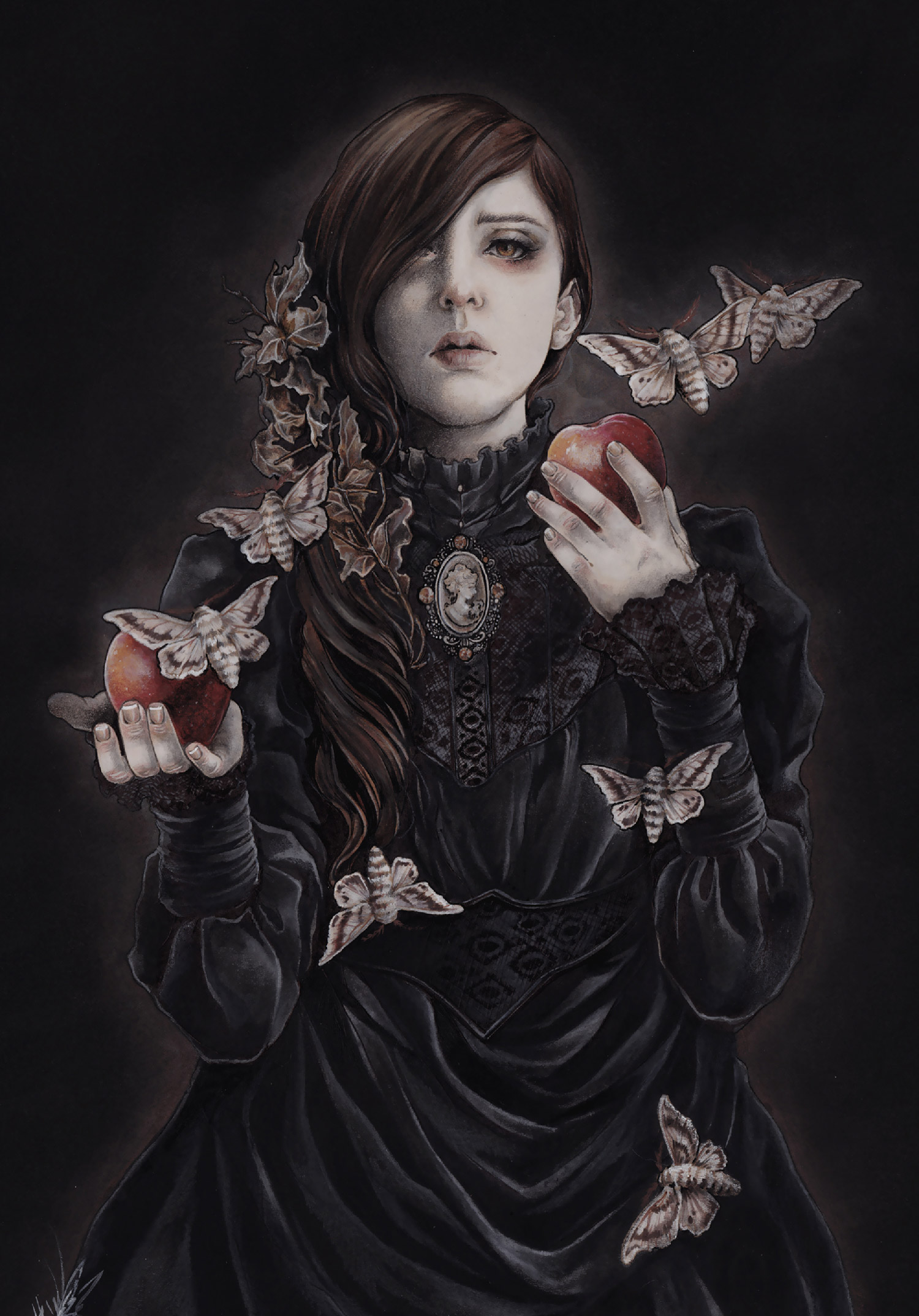 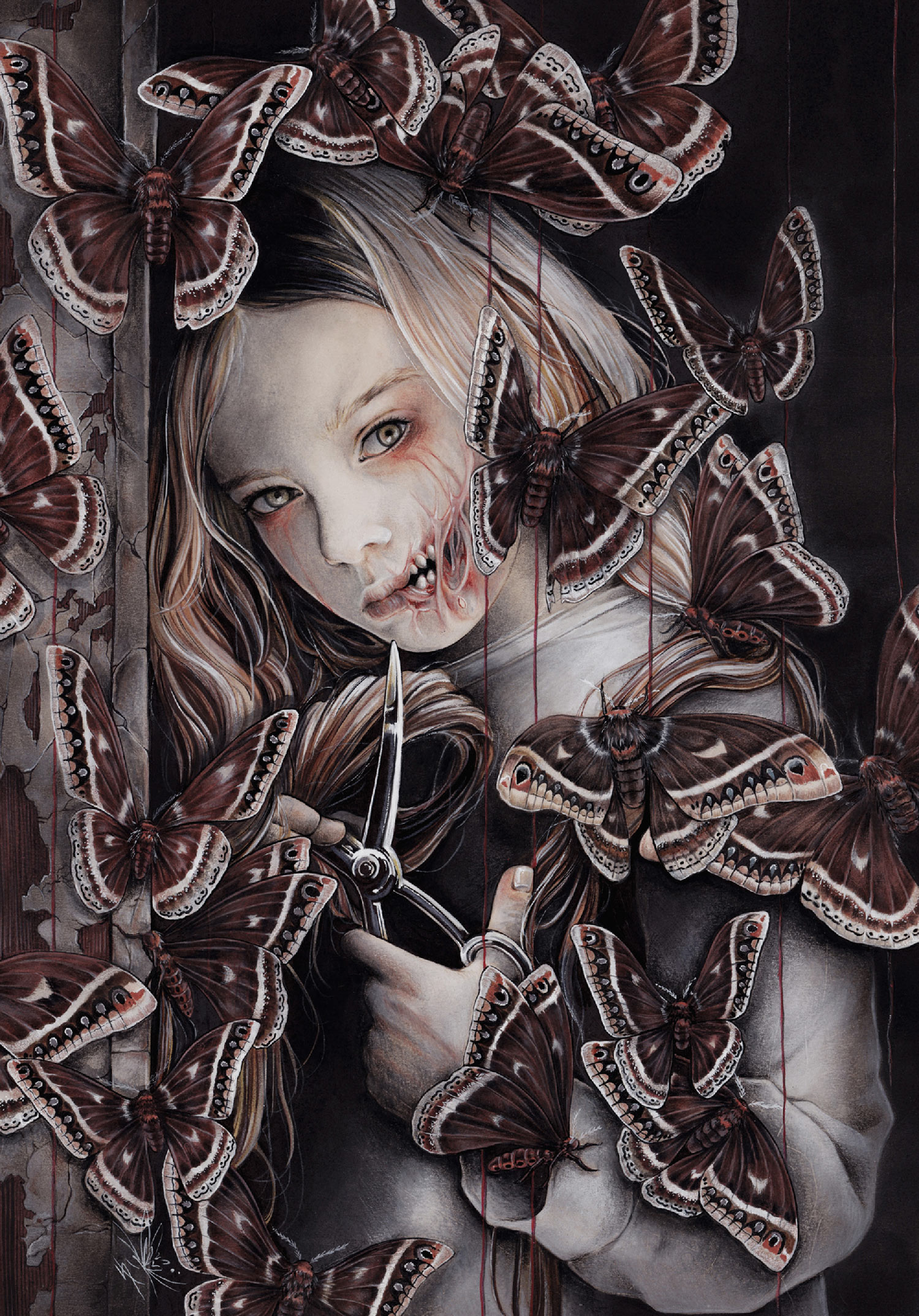 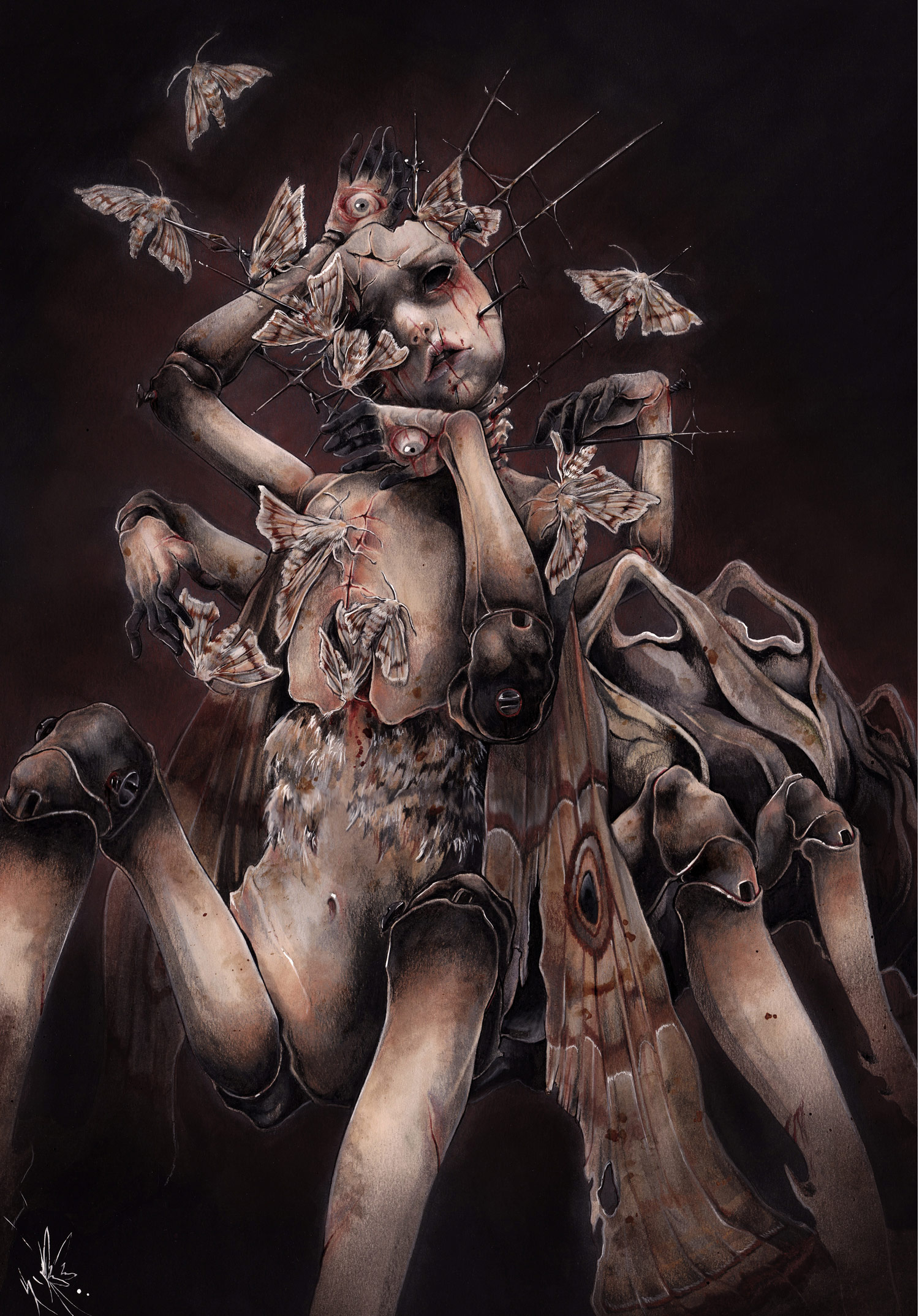 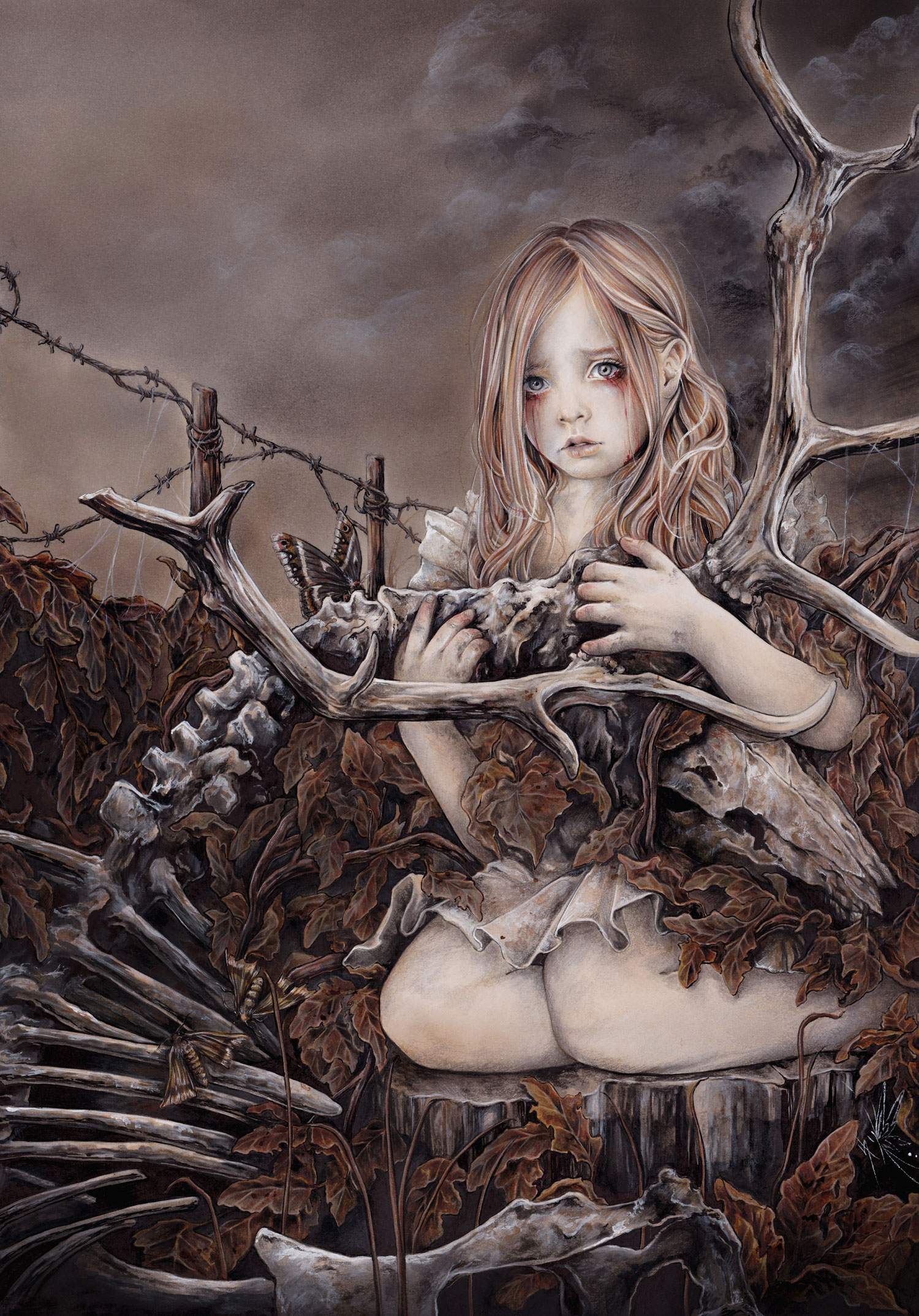