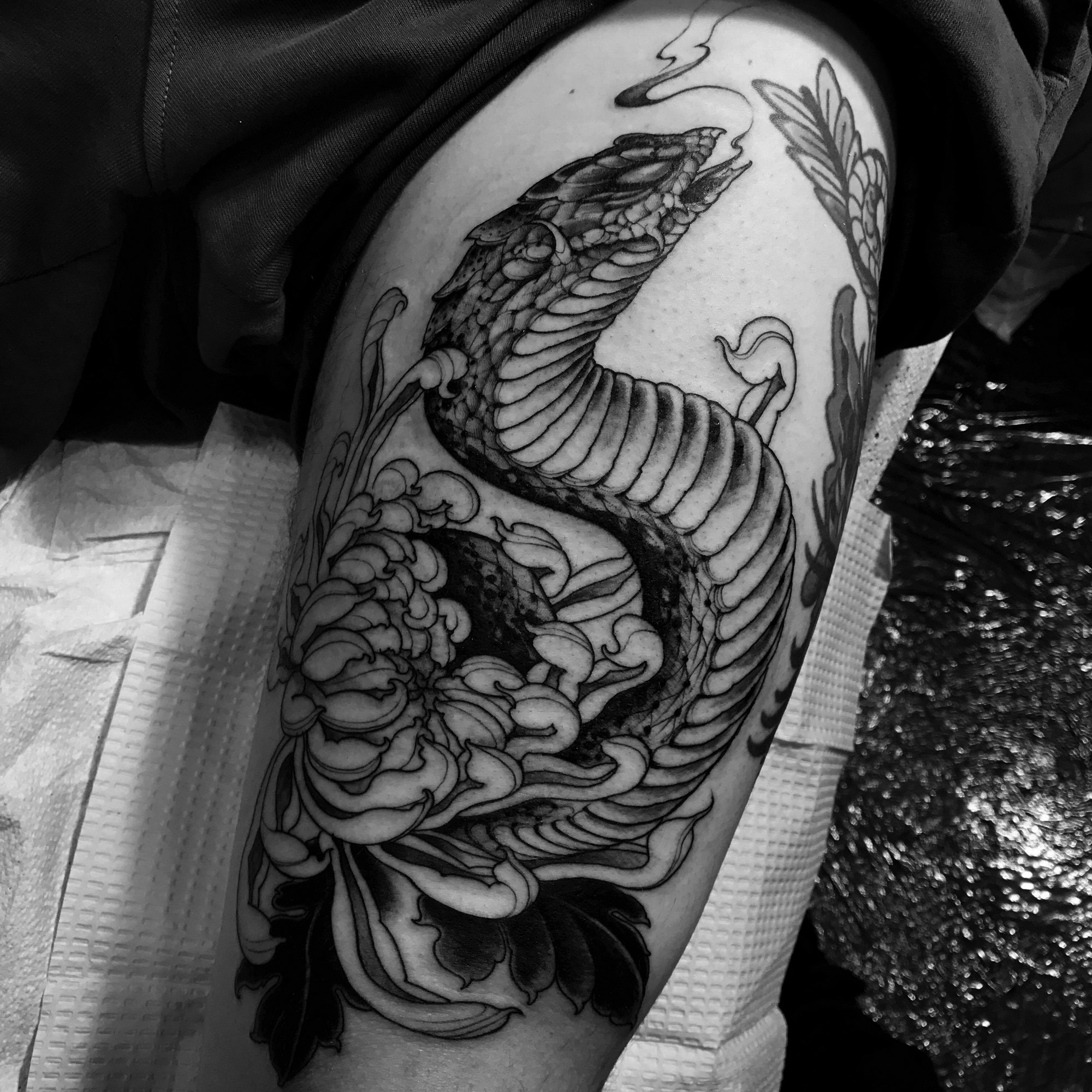 Joao Bosco is a tattoo artist currently dividing his time between Los Angeles and London. He is recognized for his dark fantasy imagery influenced by both Japanese and American tattoo traditions. Featured here is a selection of his incredible snake tattoos, which are fuelled by his connection to the animalŌĆÖs sacred symbolism. He is also the founder of the book publisher Tiger Sword, and last year released an art book called ŌĆ£Skulls, Snakes, and the Flower of DeathŌĆØ; inspired by BoscoŌĆÖs work and this publication, the London-based creative company Autobahn created a short film of the same name (see below). In order to convey the alchemical relationship between life, death, and tattooing, the film displays the haunting elements of BoscoŌĆÖs symbolismŌĆösnakes, skulls, flowers, and dustŌĆöas well some of his completed tattoo work. ŌĆ£Death is humansŌĆÖ biggest nemesis, the one fate we cannot avoid,ŌĆØ the accompanying poem reads. ŌĆ£Nothing illustrates this better than marking our bodiesŌĆöour vessel through this finite time.ŌĆØ By inscribing images of mortality onto skin, JoaoŌĆÖs work is a meditative process that both acknowledges and confronts the inevitability of death. Keep your eye on his main Instagram account, as well as that of┬ĀTiger Sword, where he shares his growing diversity of work in the realms of publishing, music production, and more. 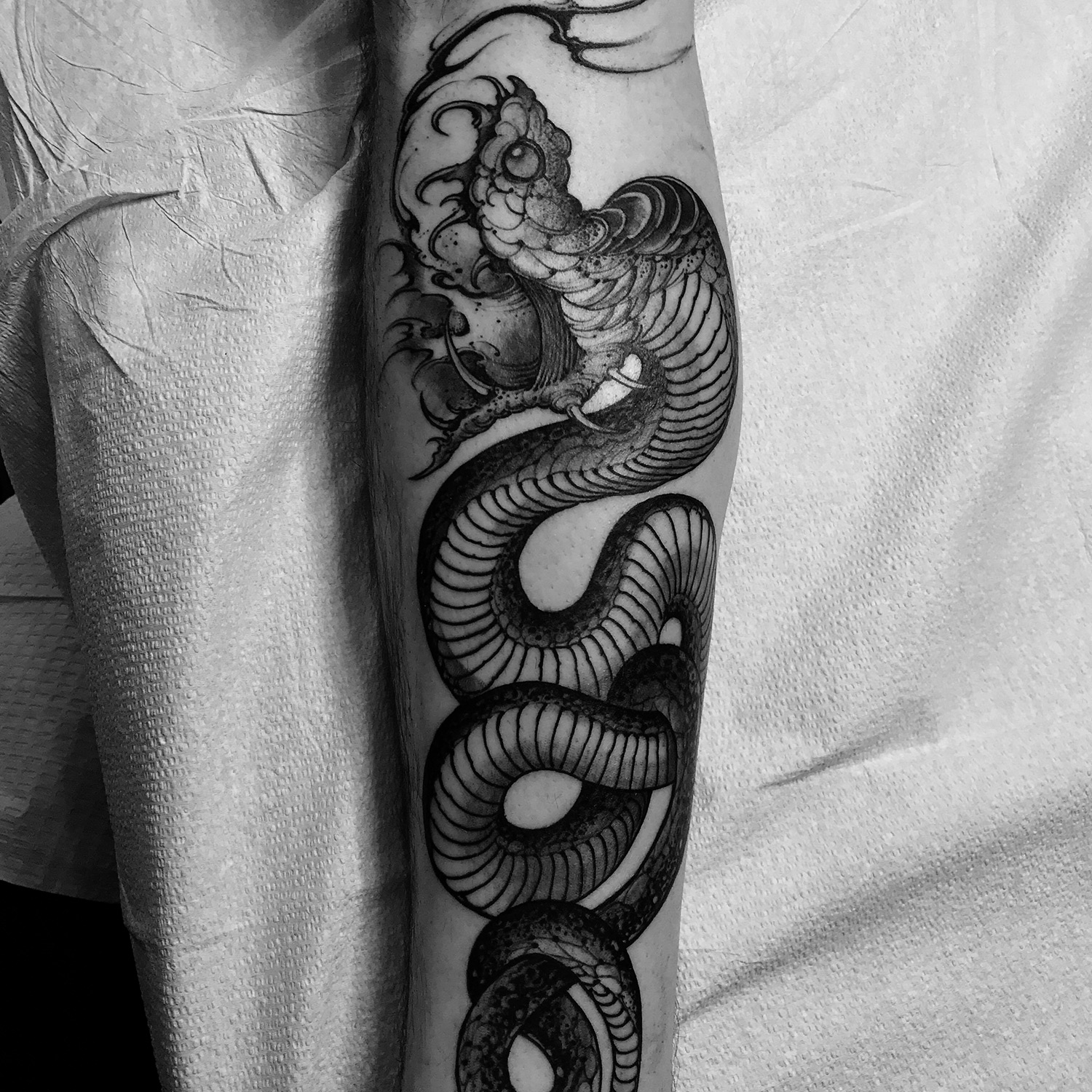 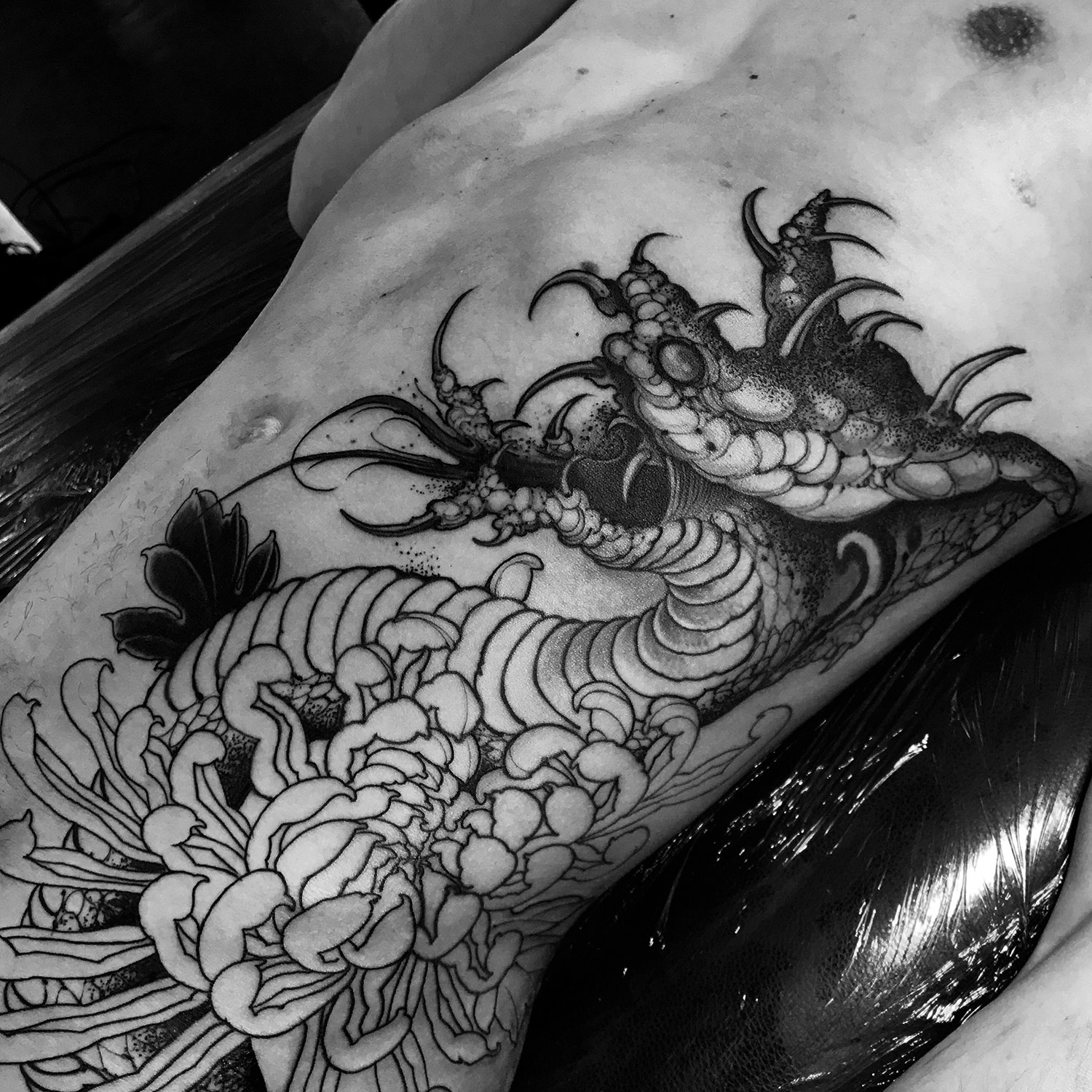 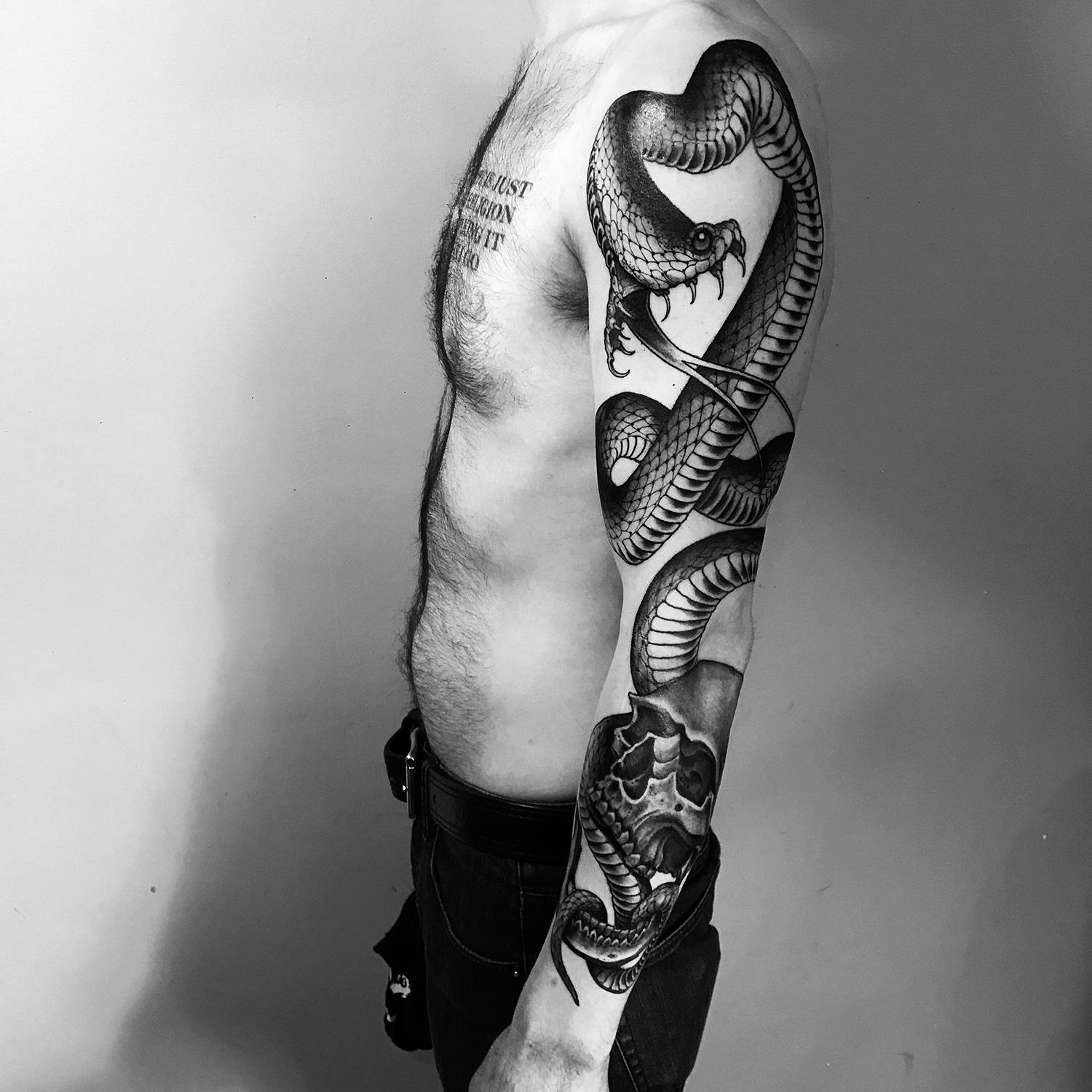 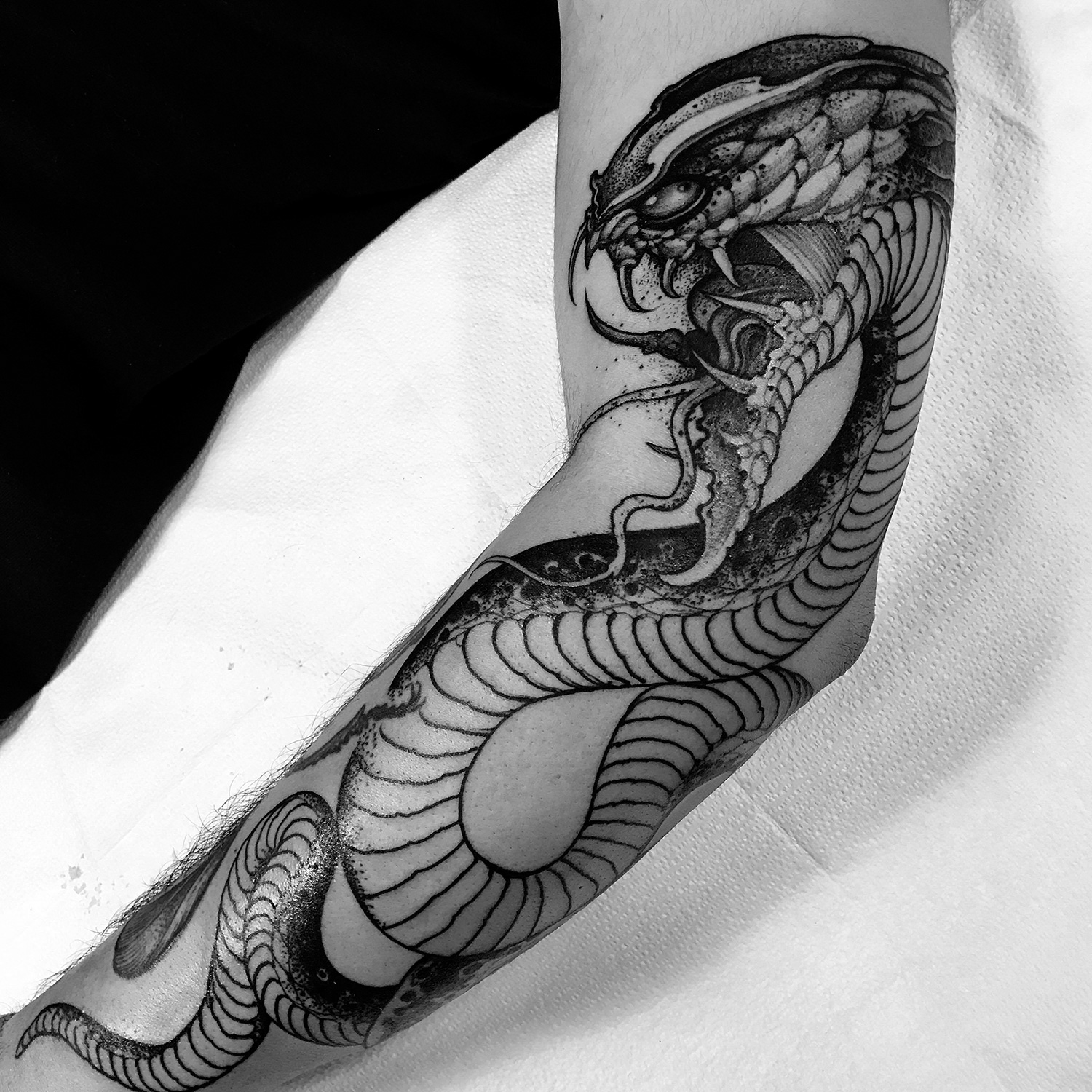 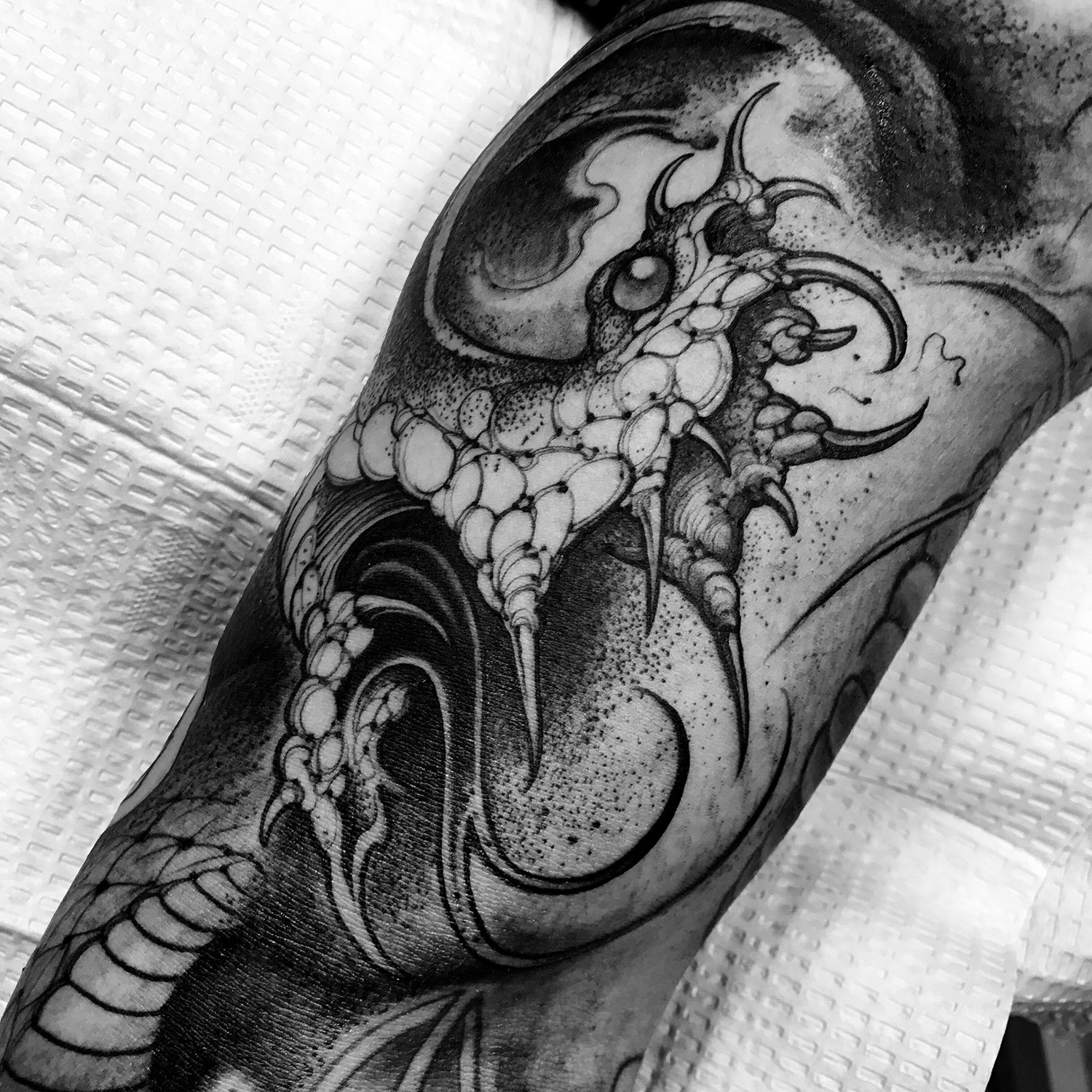 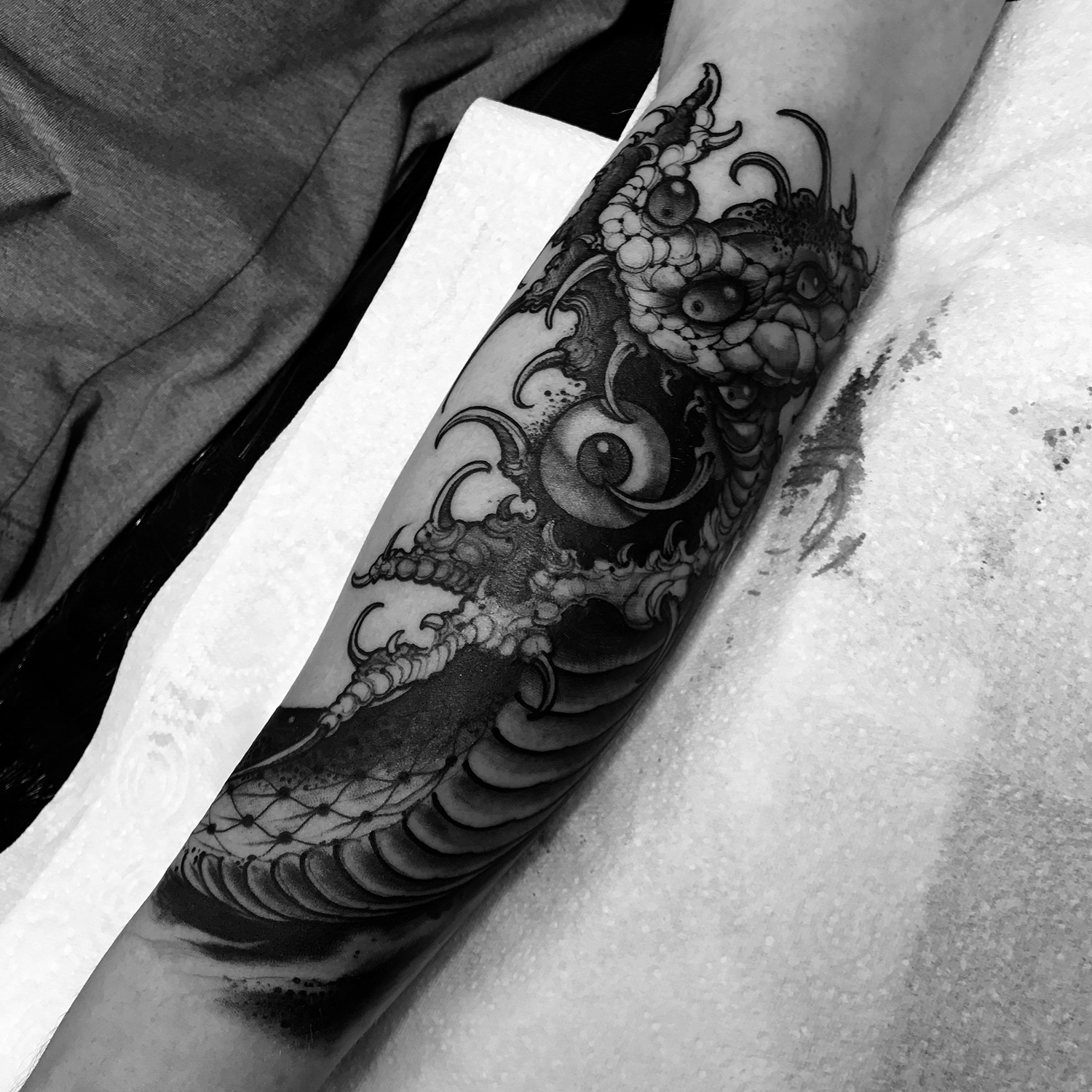 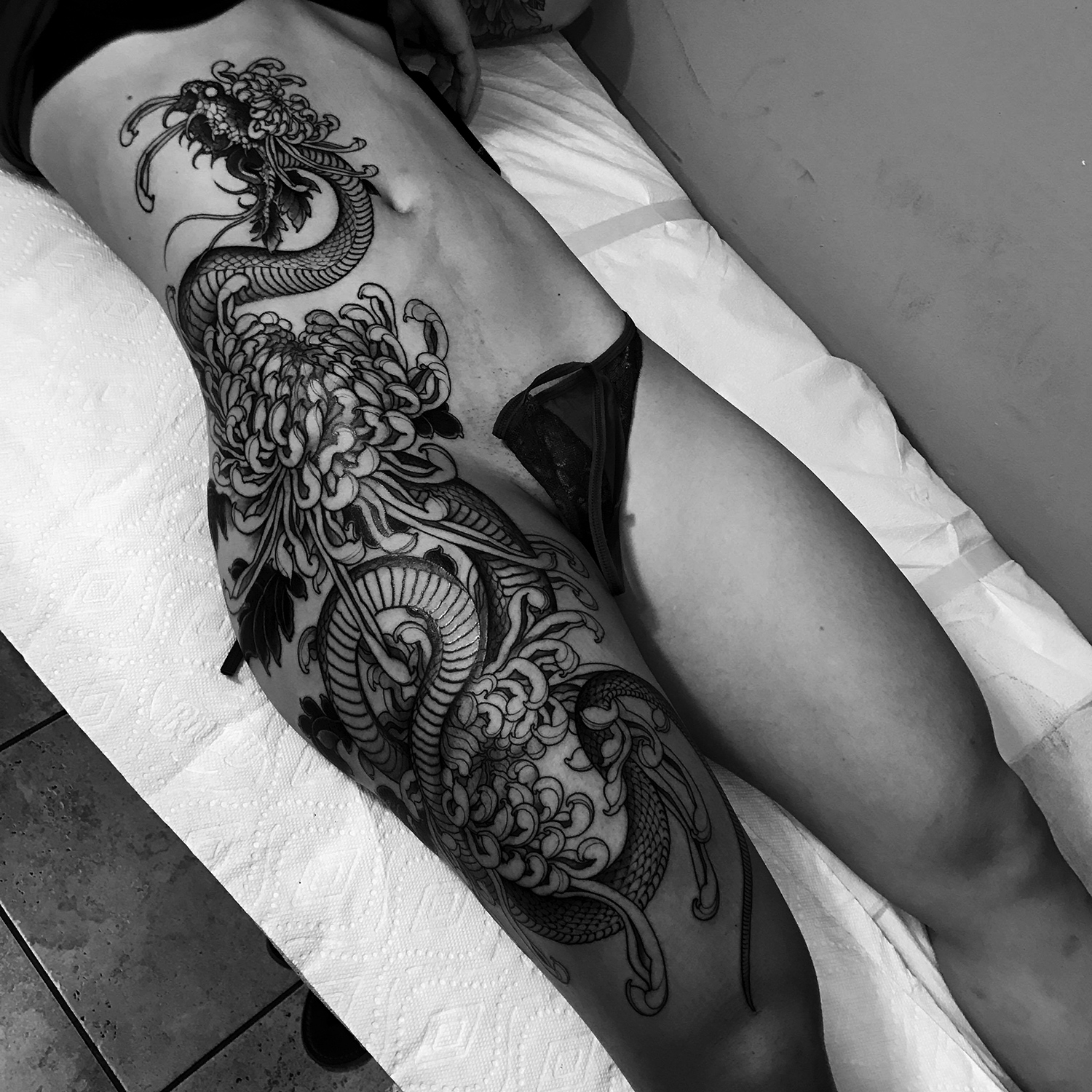 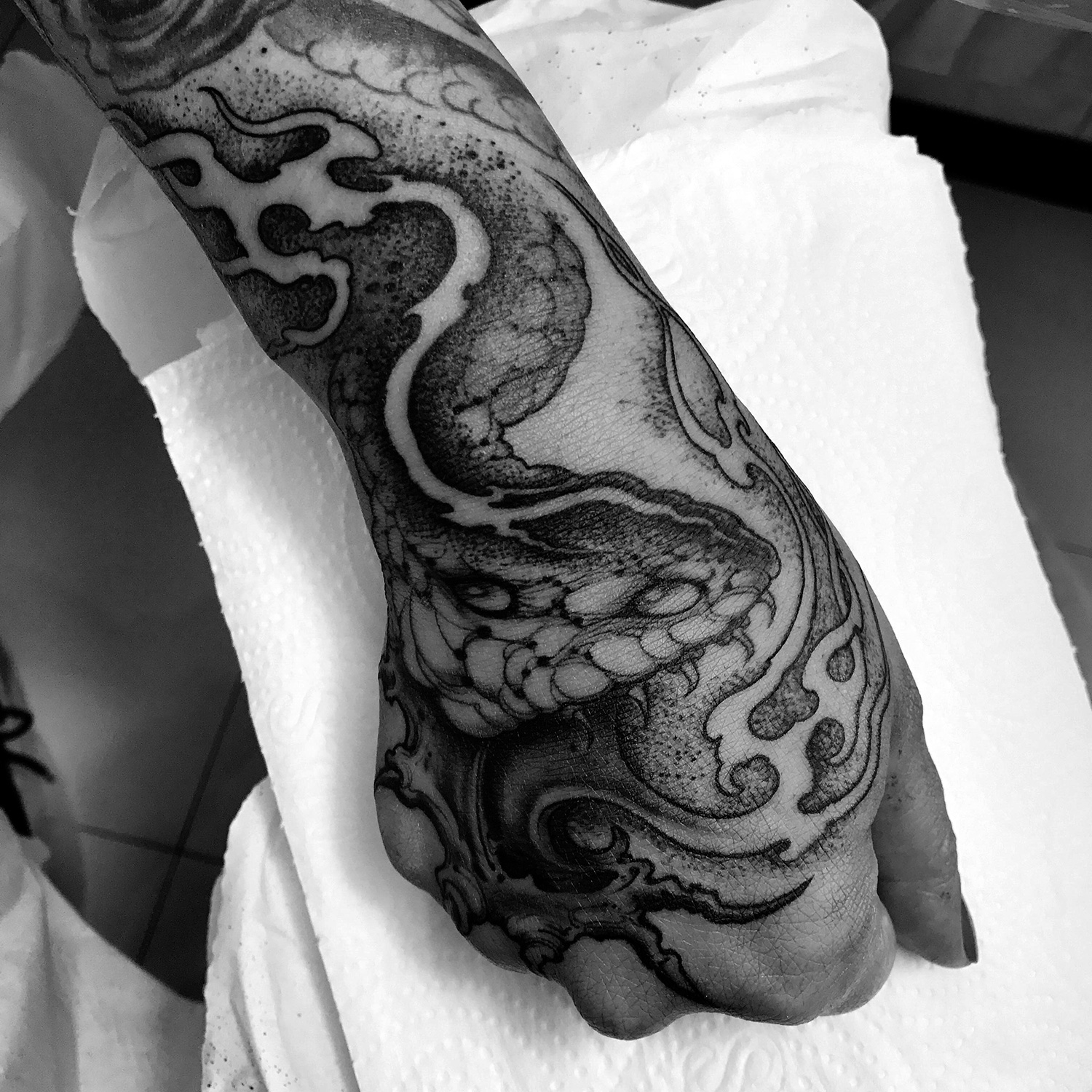