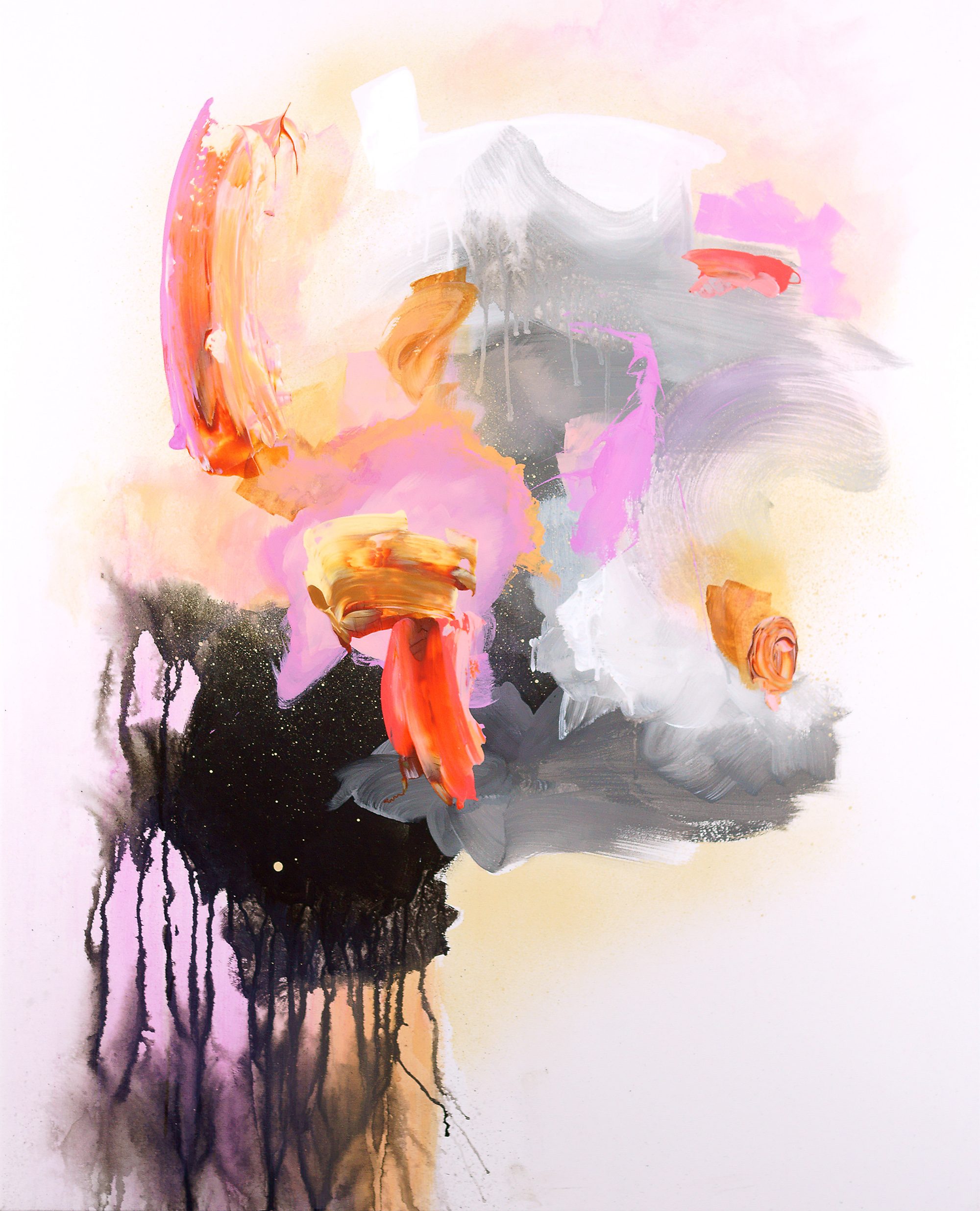 Sylvie Adams is a visual artist living in Montreal, which she describes in an exclusive statement provided to us, as a place that â€śmakes you want to create, to experiment, and to push boundaries.â€ťÂ  Experimentation and duality are at the core of Sylvie Adamsâ€™ bright-yet-moody abstract paintings, exploring the foggy dichotomies of “light versus dark, monochrome versus color, softness versus violence.” The interplay of spontaneity and control is integral to her process, as well; she works by throwing and diluting paint on the canvas, allowing the effects of time and gravity to create fortuitous forms which she then carefully decides to modify, turning each work into a dialogue between her and the canvas. As she explores, abstract art is endlessly diverse, challenging, and alive; because she cannot rely on representation to generate meaning, each work consists of an â€śeconomy of strokes” wherein she â€śsublimates the essence of each painting.” This process of intervening and letting go denies her the certainty of a finished piece; as she explains, â€śthere is often a feeling of dissatisfaction, a desire for more experimentation, so each painting becomes the precursor of the next one.â€ť

Featured here is a selection of Adamsâ€™ newer works. The titles arrive to her after the painting is complete as a collision of the thoughts, feelings, and events that arose during its creation. The whimsical nature of some recent titlesâ€”such as “Cookie Monster” and “Blueberry and Lime Sorbet”â€”inversely reflect moments of global uncertainty; as she explains, â€śI was thinking of the children in the refugee camps who had lost everything, often starving, comparing their childhood with mine, which was filled with ice cream, popsicles, and cookiesâ€ť; as such, these particular paintings became a way to give back to an often bleak world her own essence of joy and innocence, generated through the processes of recollection and creation. Visit Adamsâ€™ website and Instagram to view more of her incredible work. 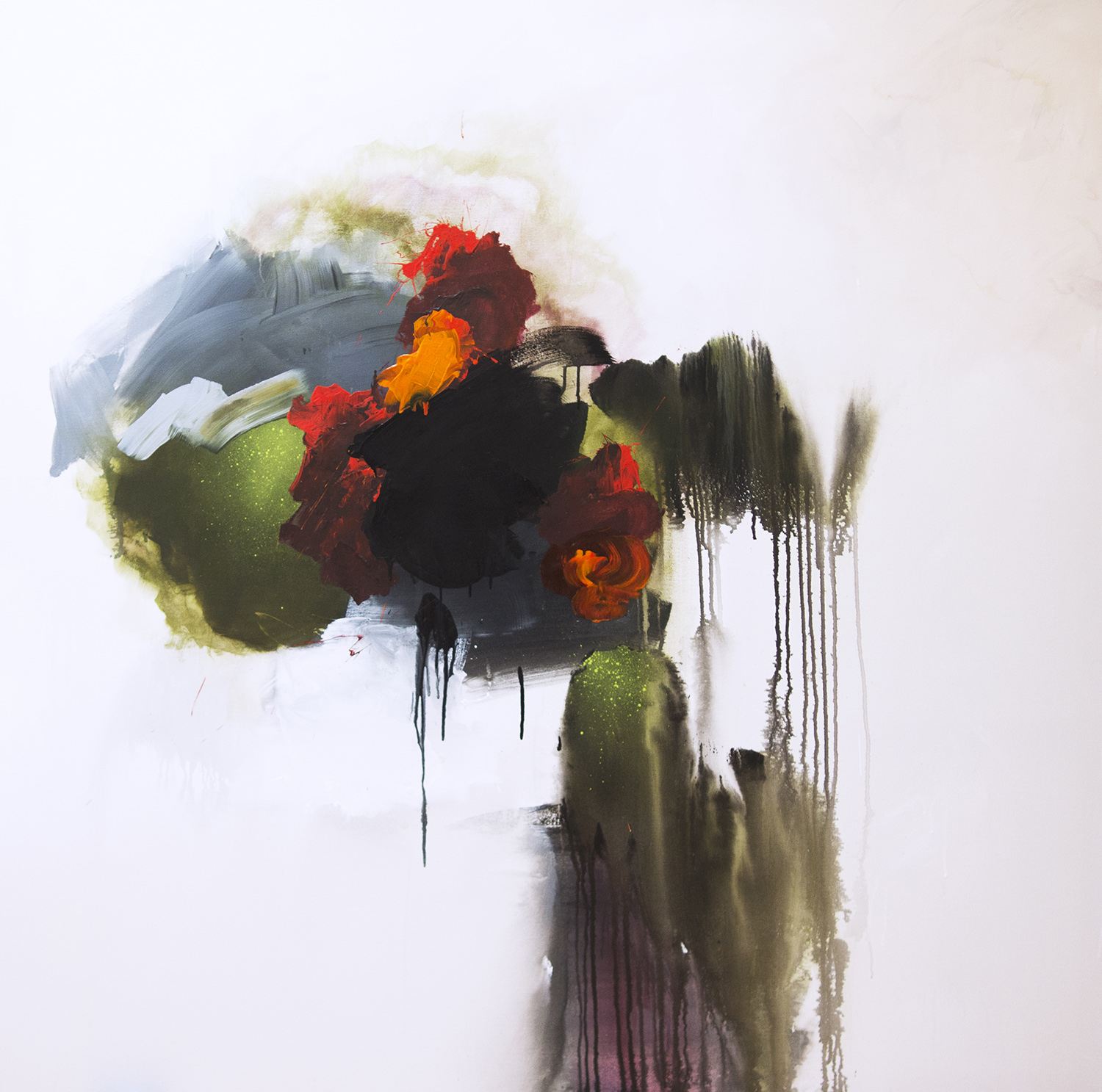 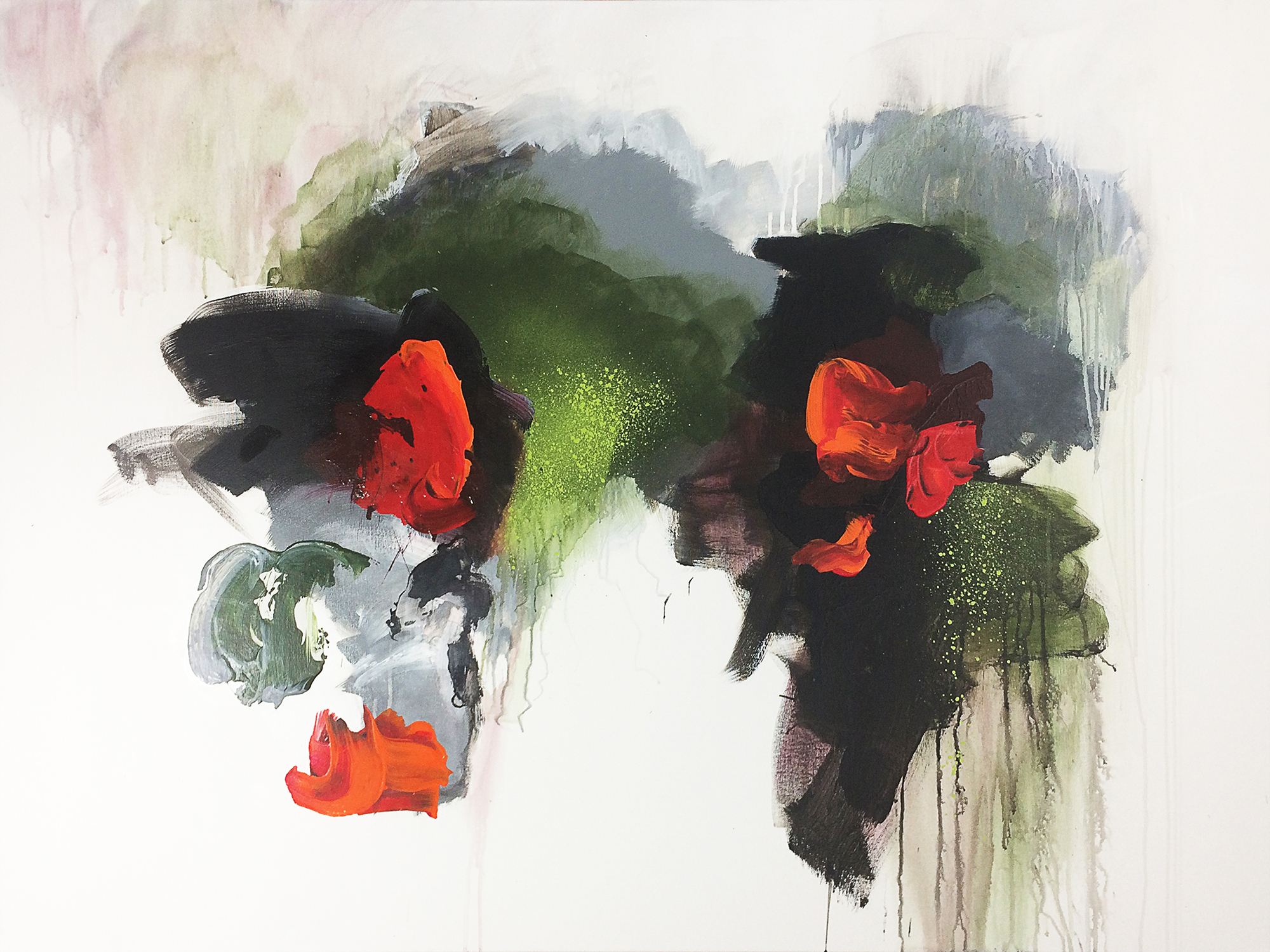 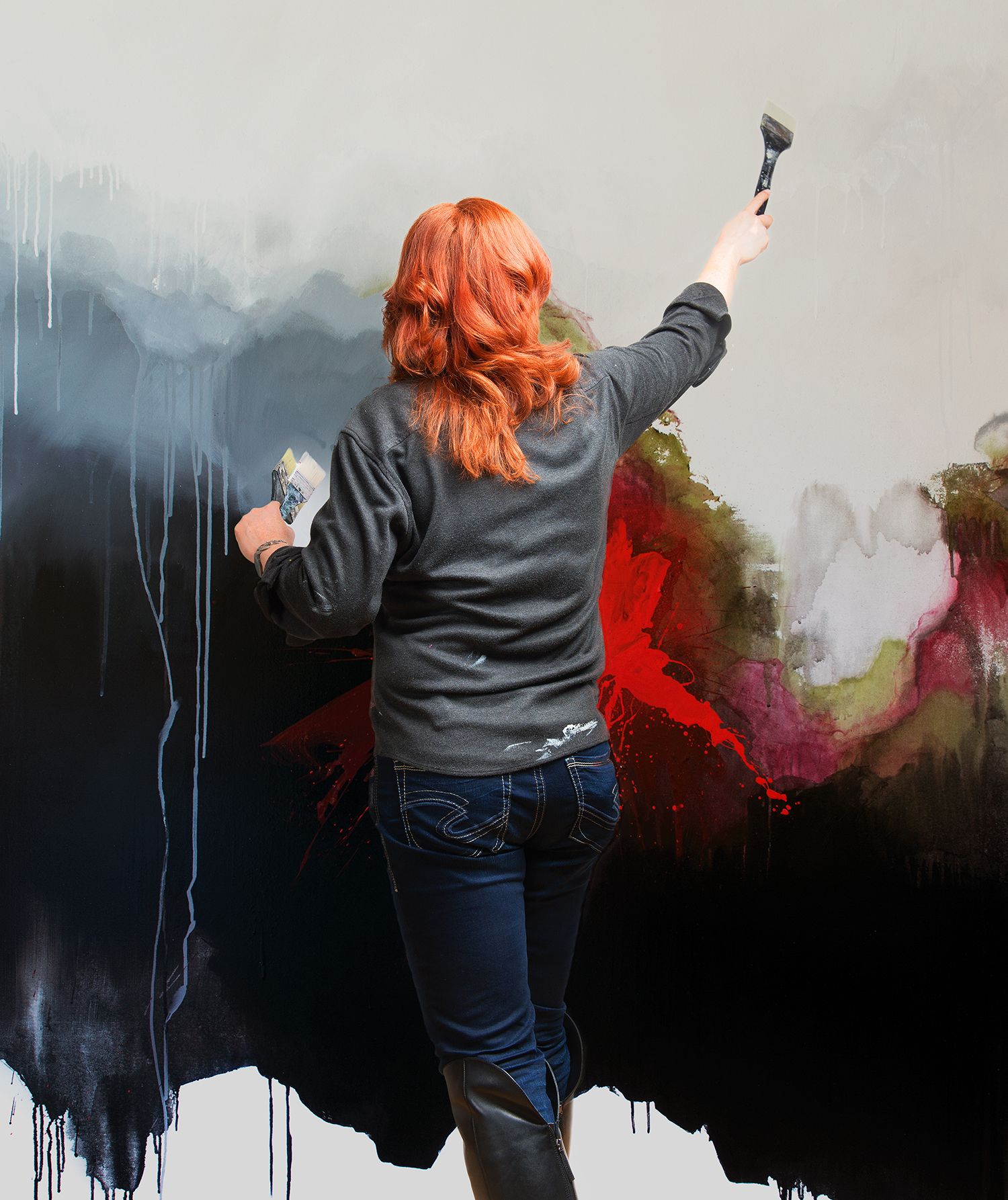 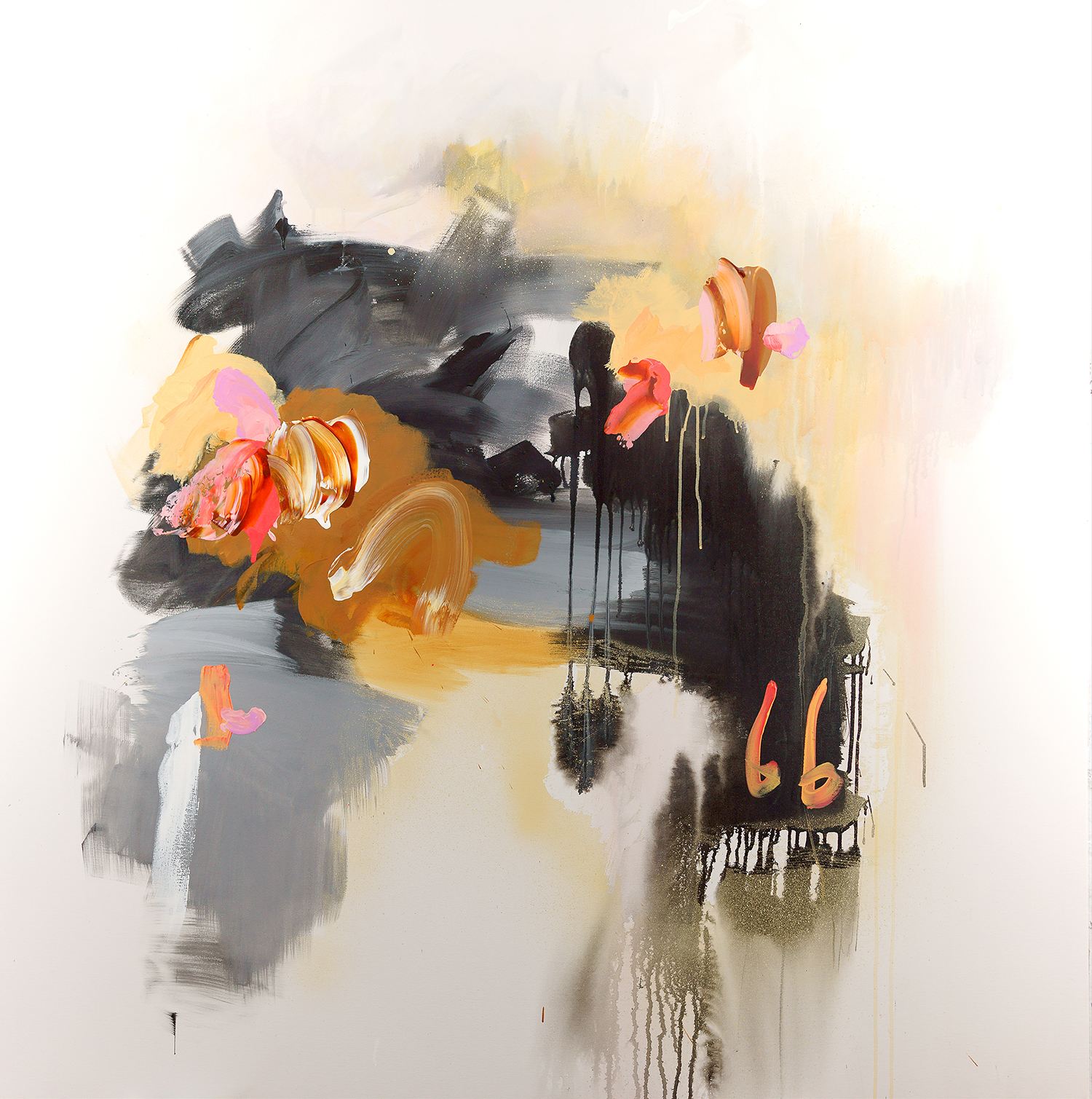 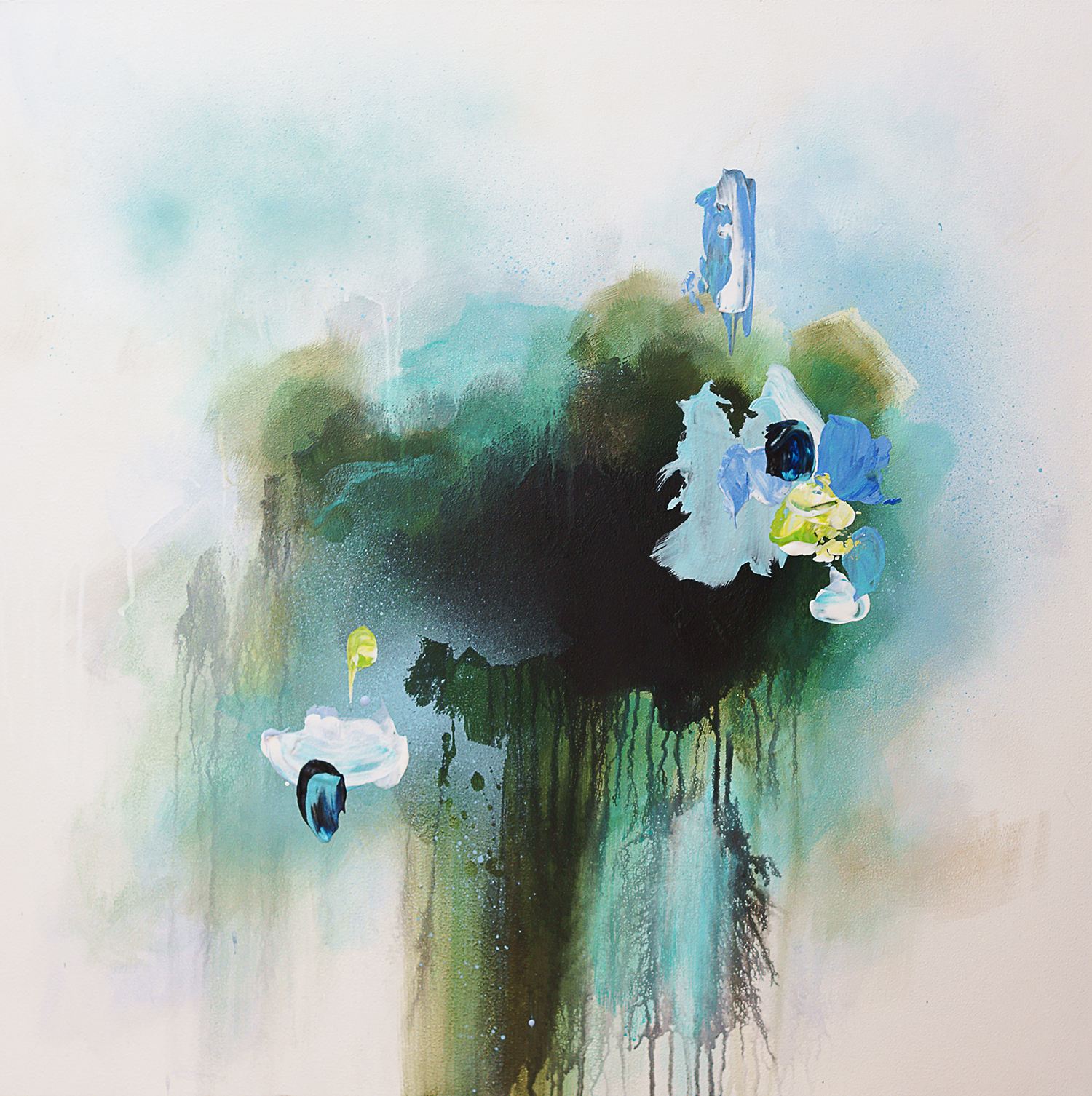 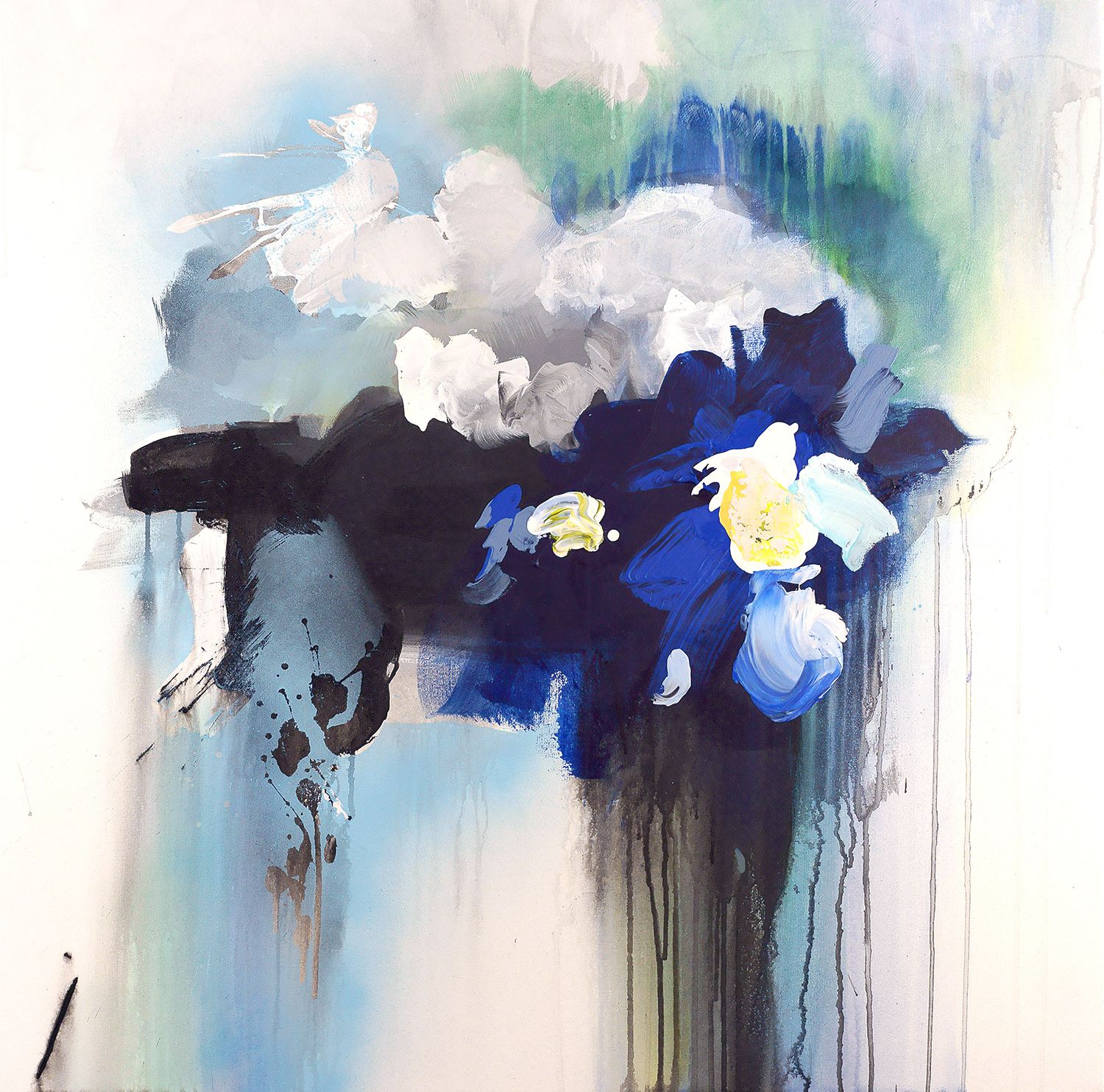 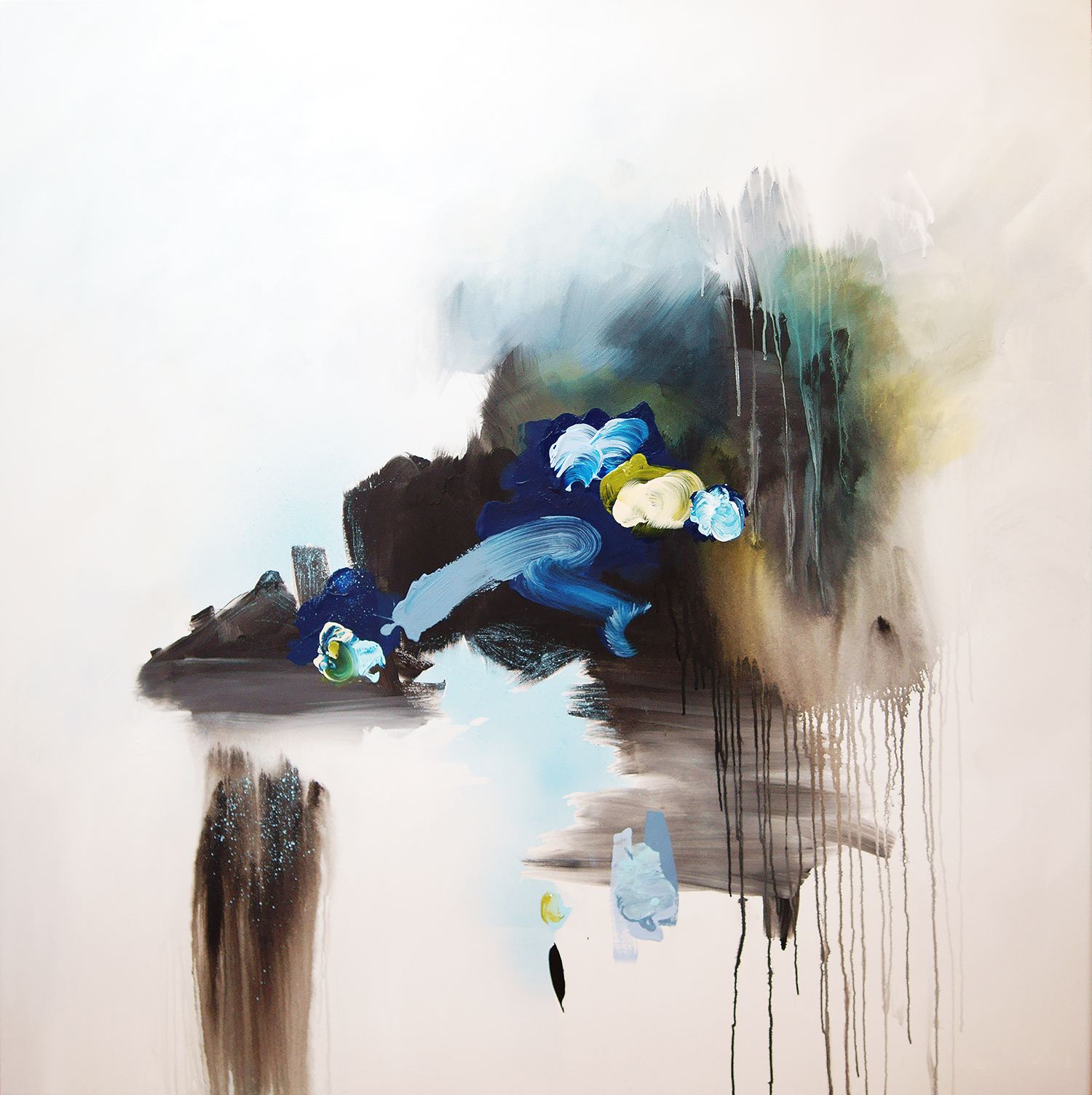