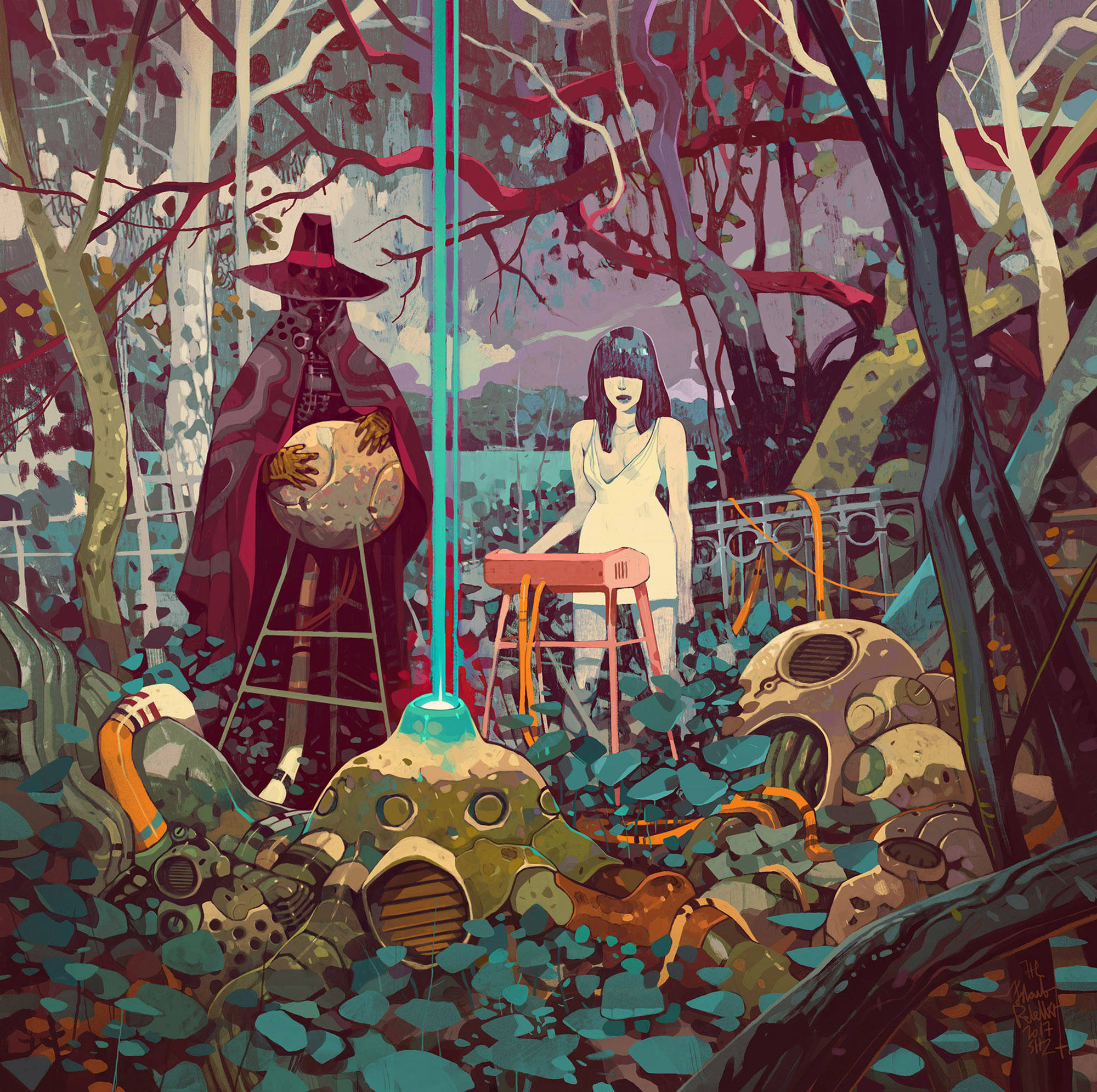 Jakub Rebelka is a freelance illustrator and concept artist from Poland creating surreal worlds using traditional and digital mediums. Each image is like a comic book frame that has been expanded into an entire story. Rebelka finds inspiration in a variety of artists, including the French comic artist Moebius and the celebrated fantasy artist Peter Andrew Jones, but the world he has created is all his own; fantasy characters garbed in medieval gear merge seamlessly with sci-fi backdrops and futuristic machinery. Recognized for his style, Rebelkaâ€™s work has been featured in comic books and video games, such as The Witcher 2. Visit his ArtStation profile to see more. 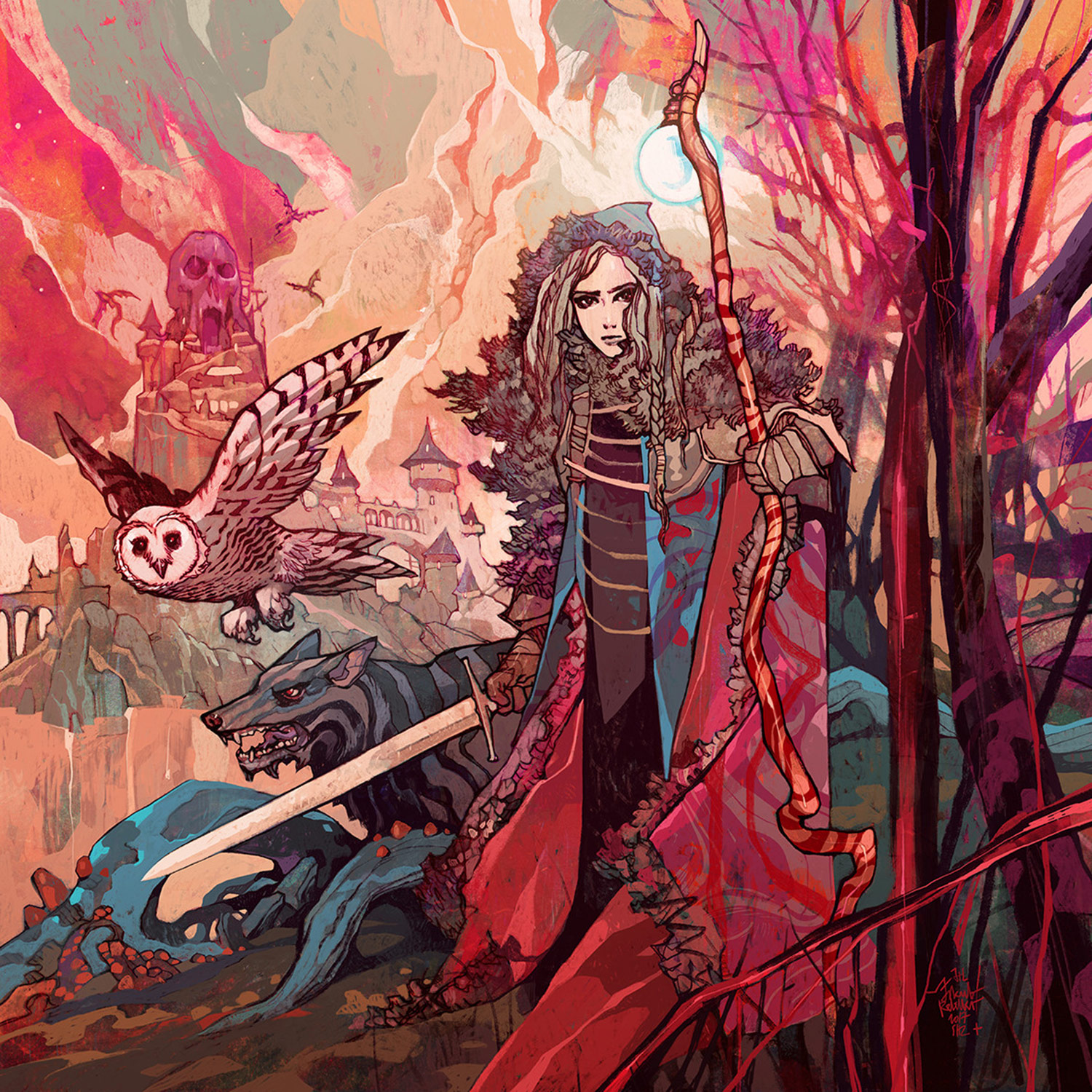 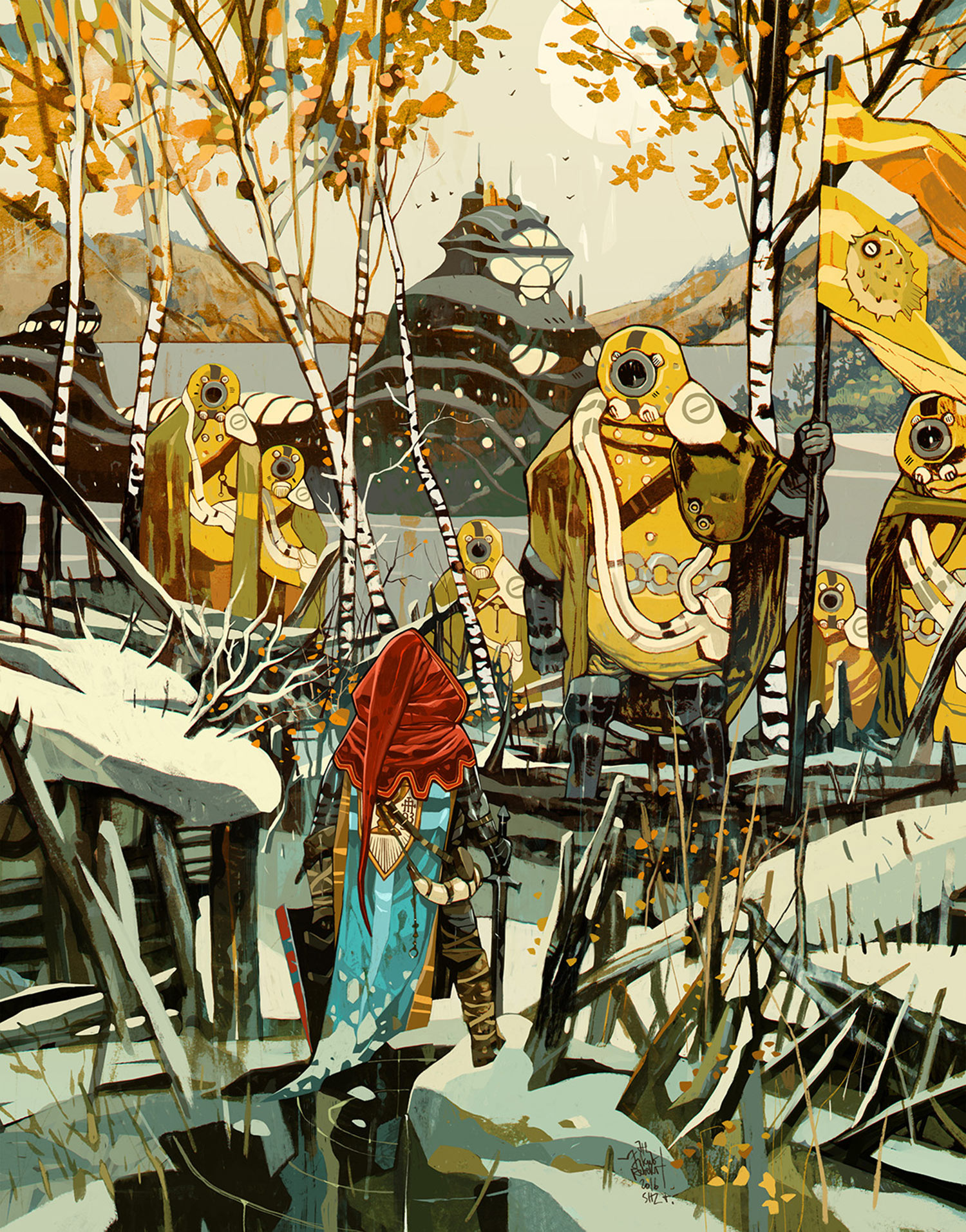 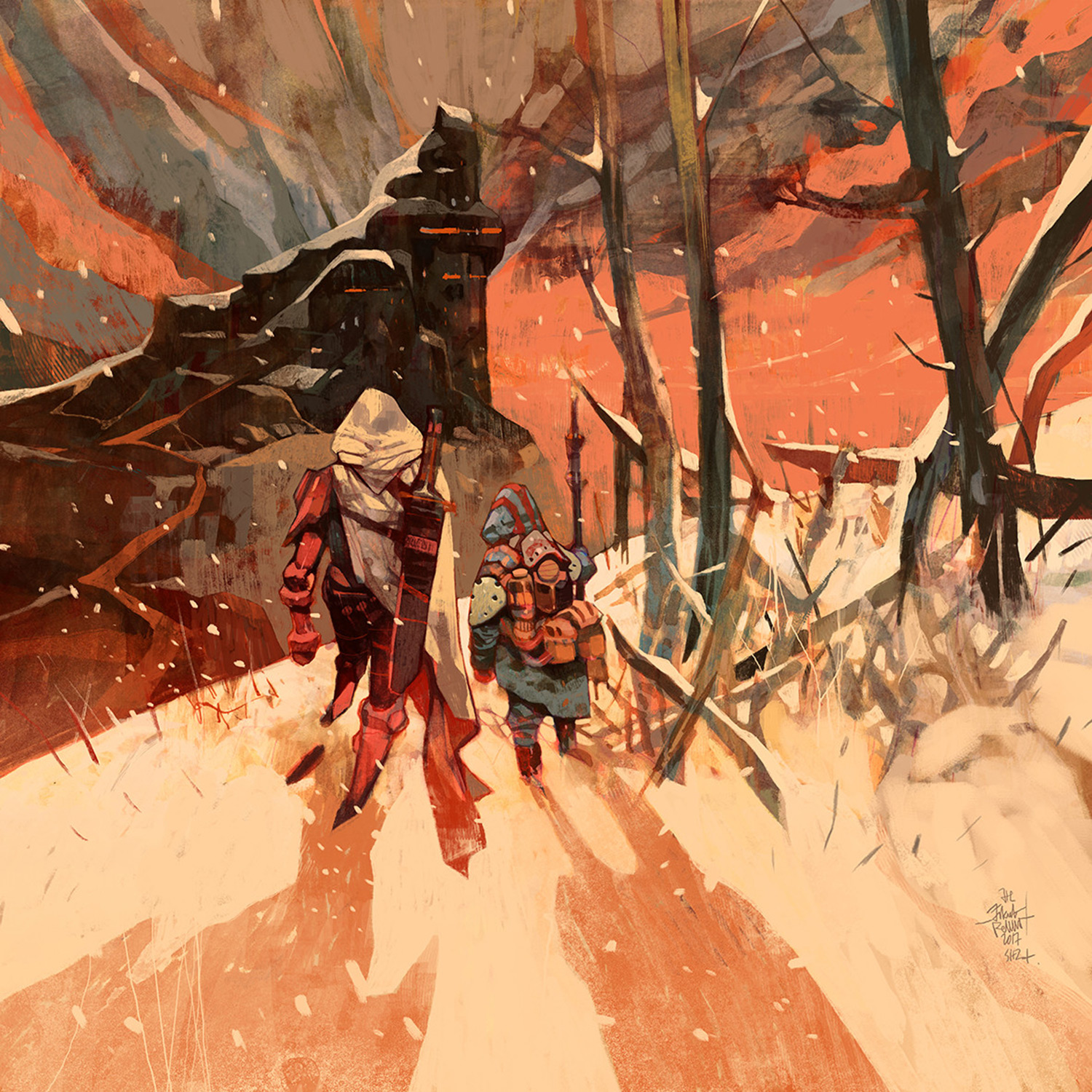 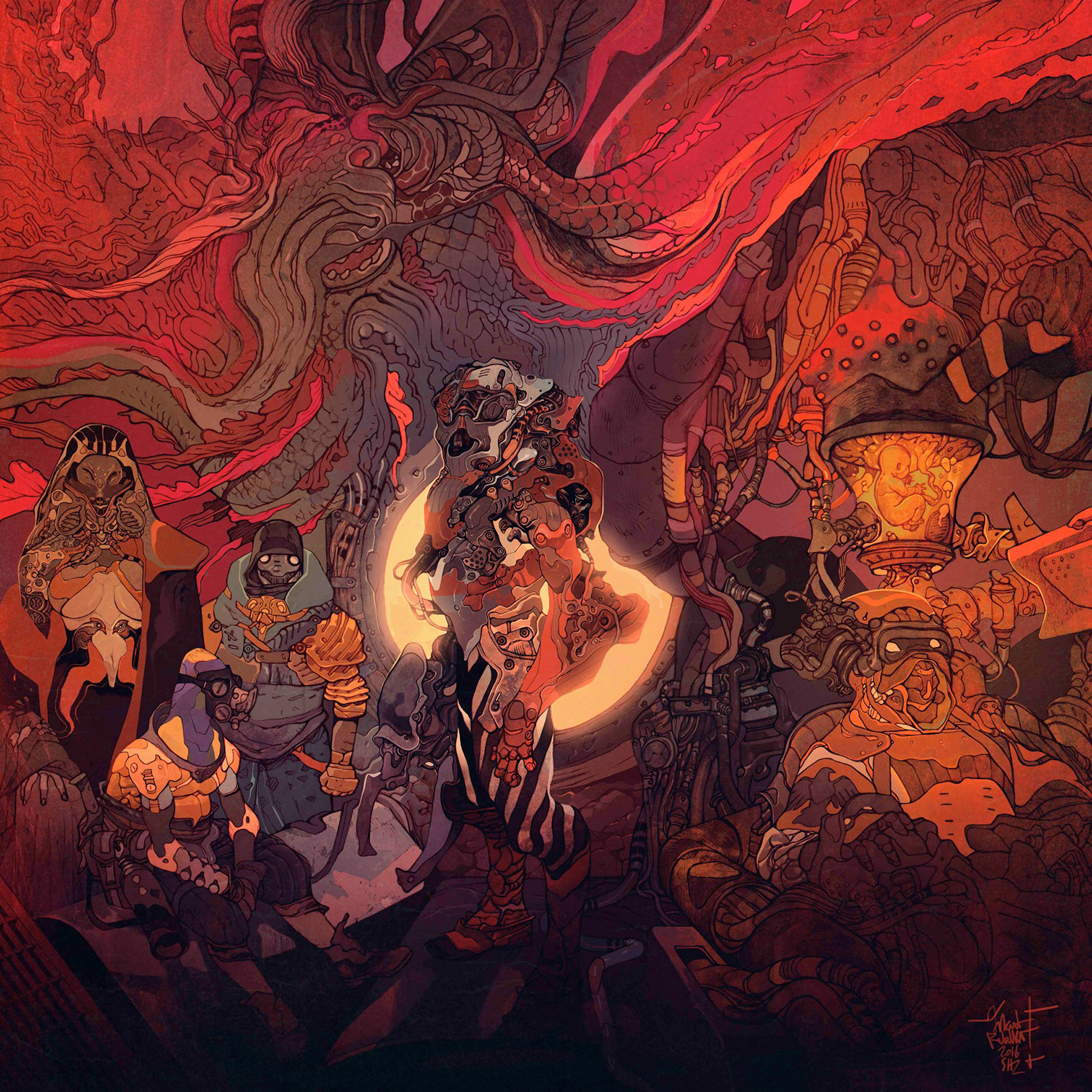 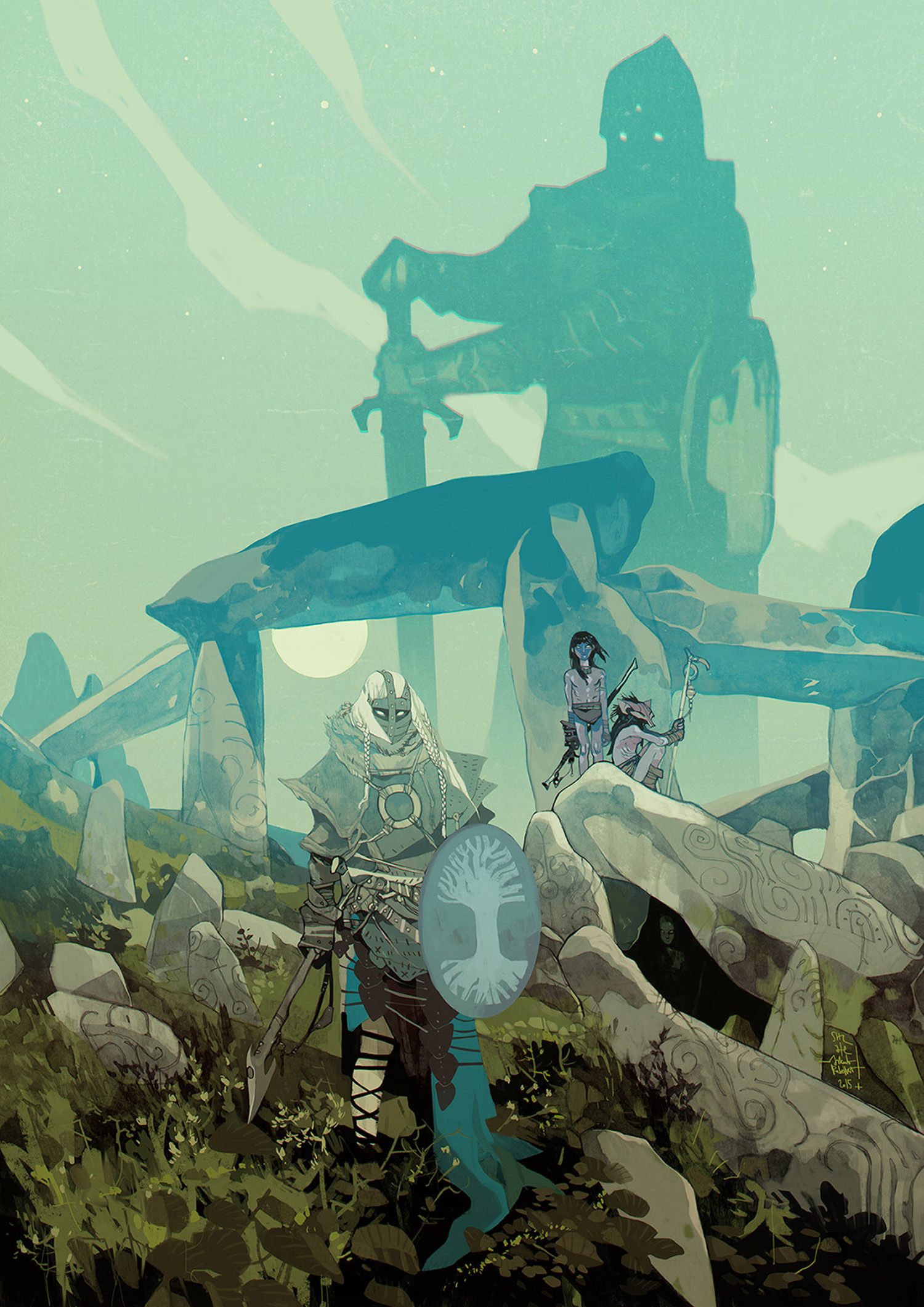 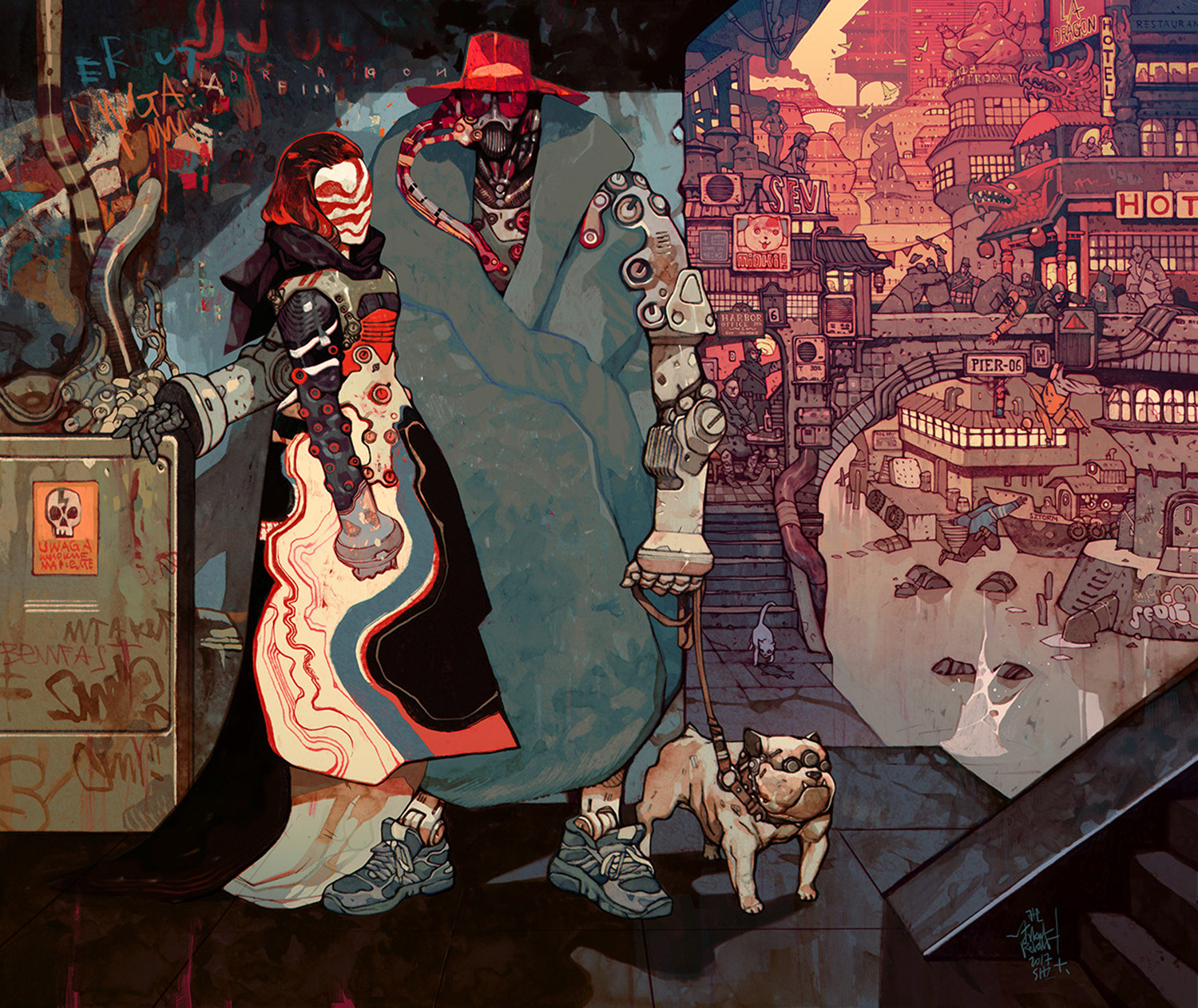 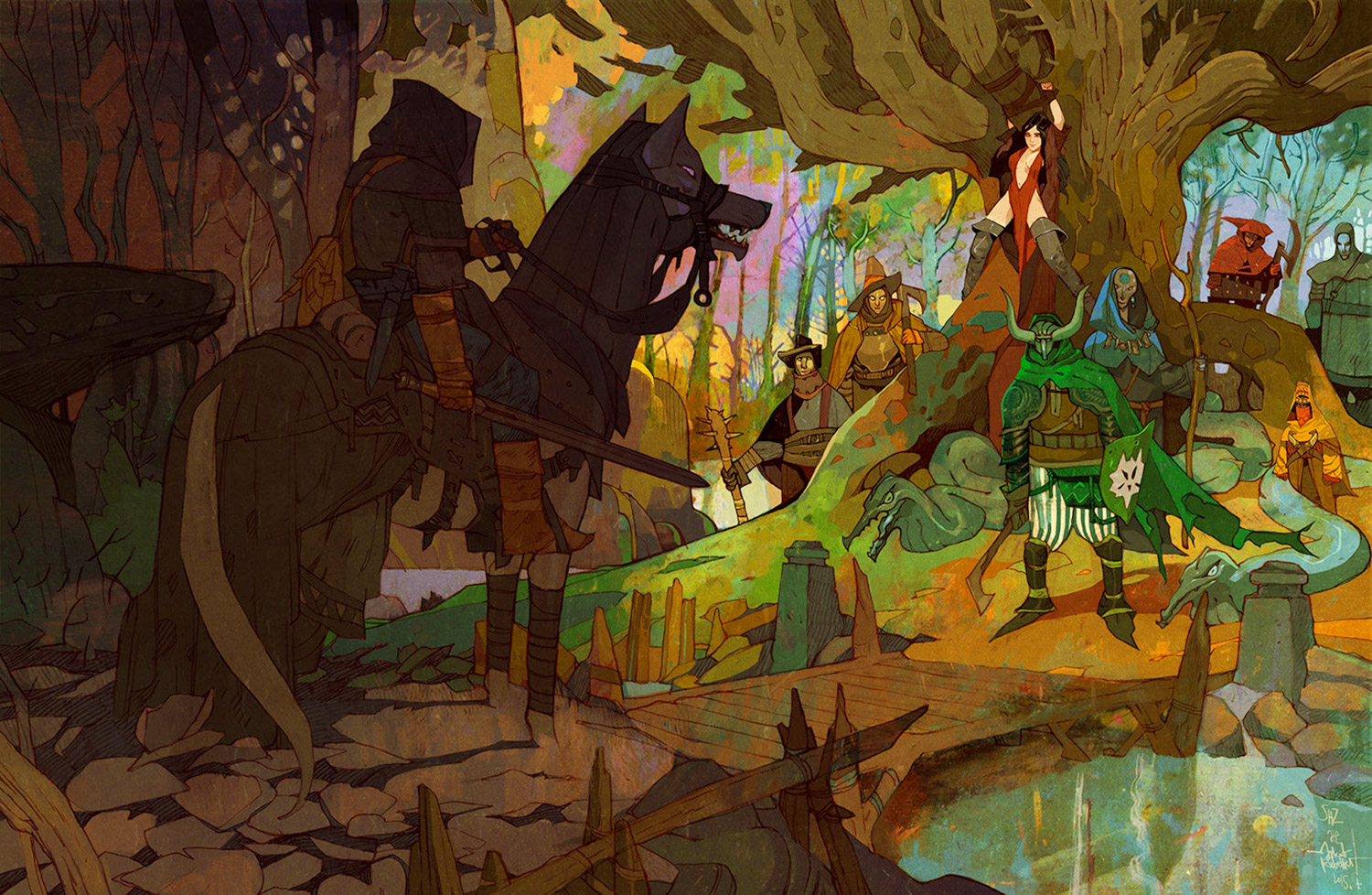 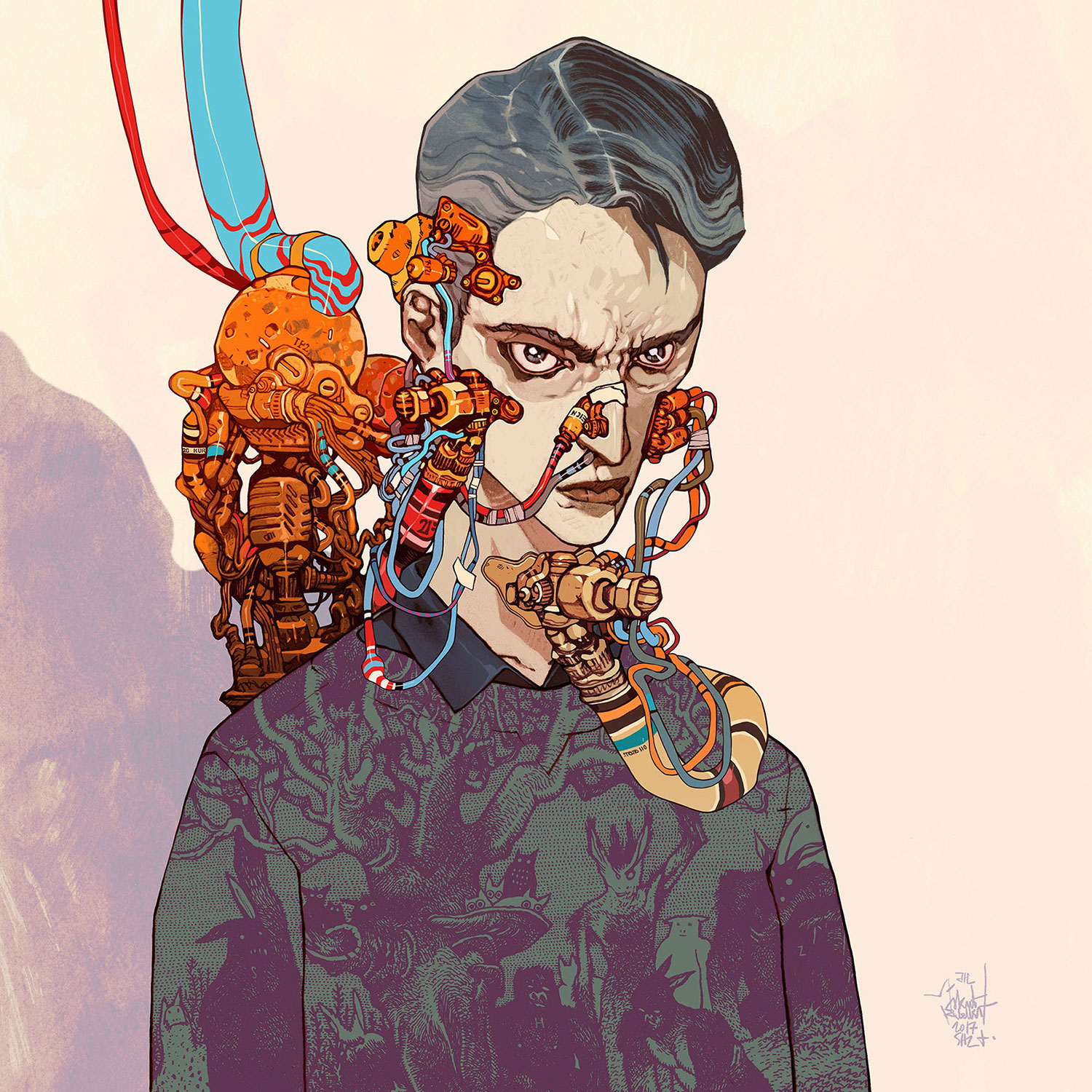