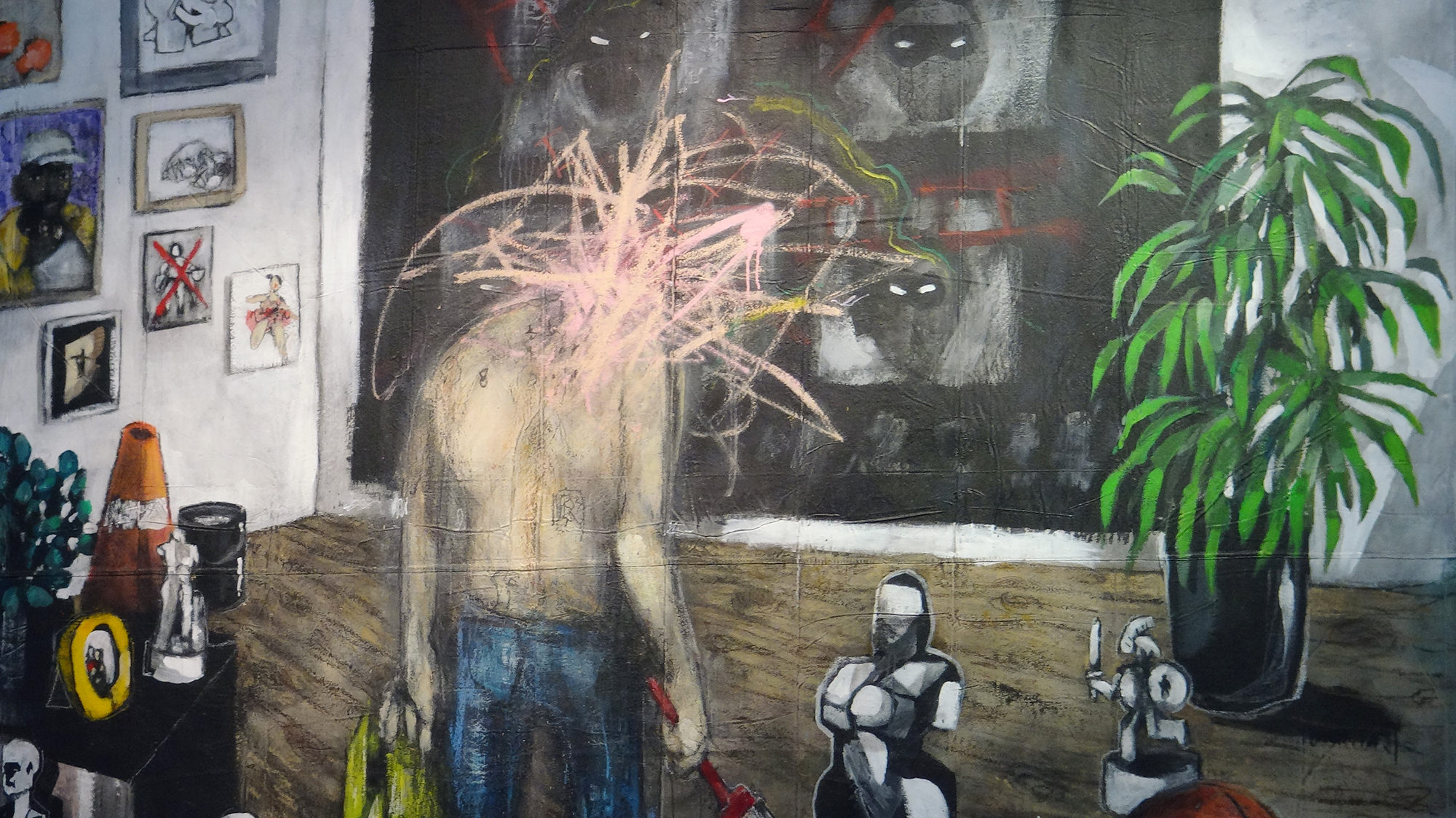 In the documentary “Saving Banksy” (2017), artist Ben Eine states, “Crazy, Australian. He just embraces everything his art is. He is his art.” Indeed it is true about Anthony Lister, a world-renowned street artist and painter who lives and breathes his creative makings. He is eccentric but there is much more to him than short labels like “Crazy,” or even one that the media has invented, “BrisbaneŌĆÖs Banksy.”

Meeting up with Anthony Lister at his first solo show in Portugal, titled “Slither Between the Blinds Shows Our Fears,” displaying from June 16 to July 15 at the Underdogs gallery; it was clear that there was a strong connection to his Australian roots and to his direct familyŌĆösome of it was good and some of it was not that goodŌĆösuch as being misled by his father (until the age of 14) that he had an Aboriginal uncle and having accepted his indigenous heritage as a fact. The art exhibit is ListerŌĆÖs examination of the influence of a misguided youth. And as he explains: “These works are atheistic explorations analysing identity, culture, mythology, heritage, parenting and stereotypes.ŌĆØ 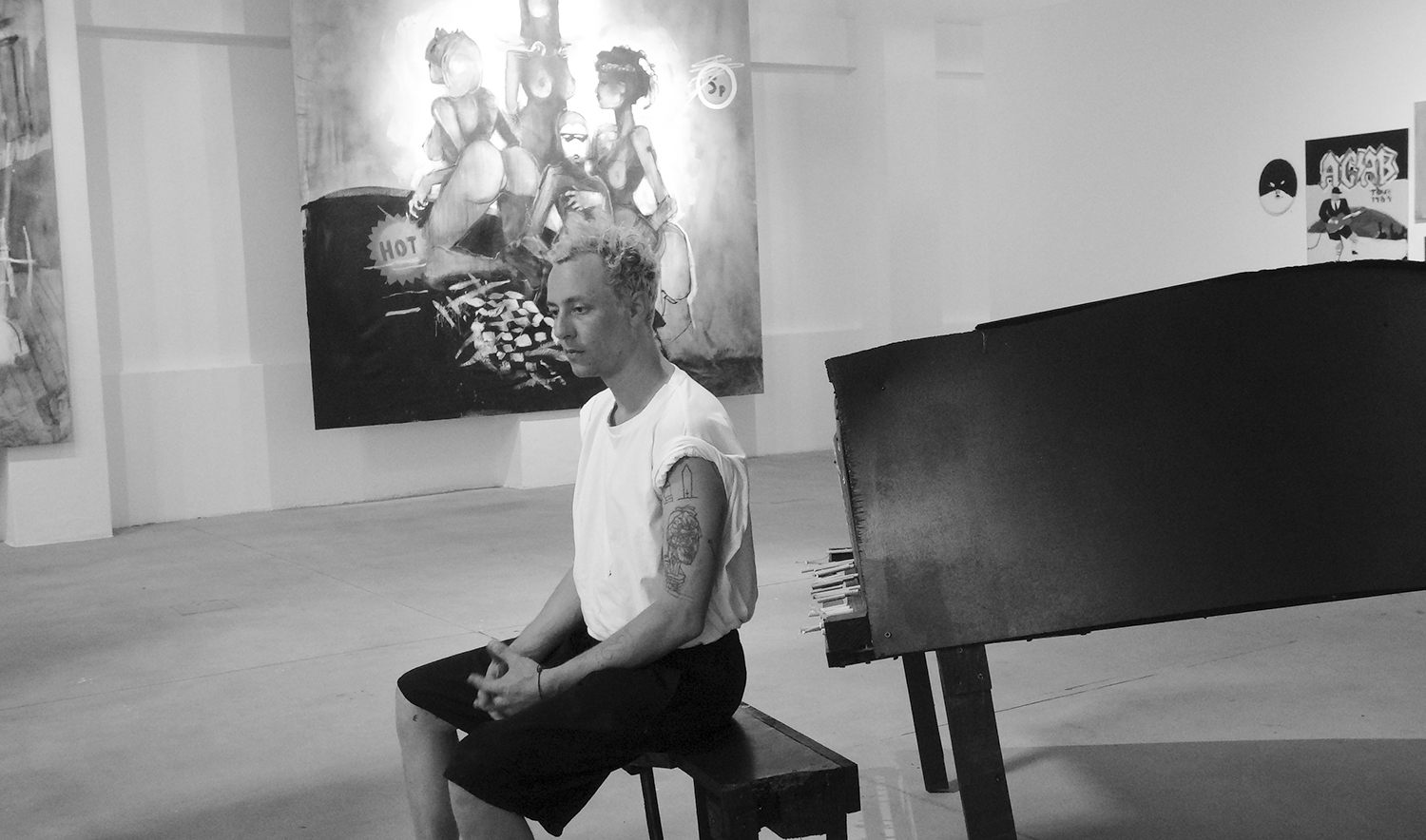 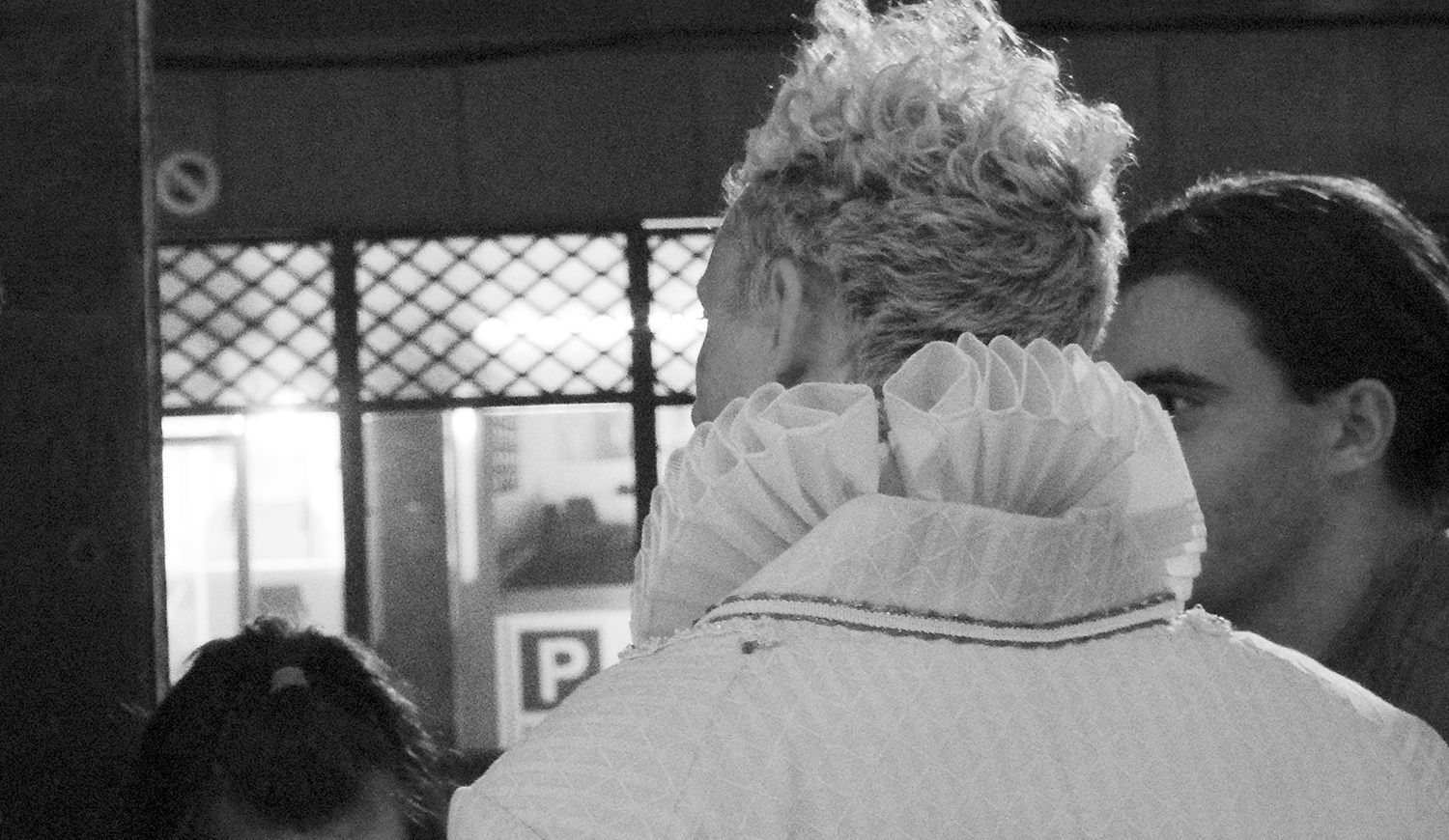 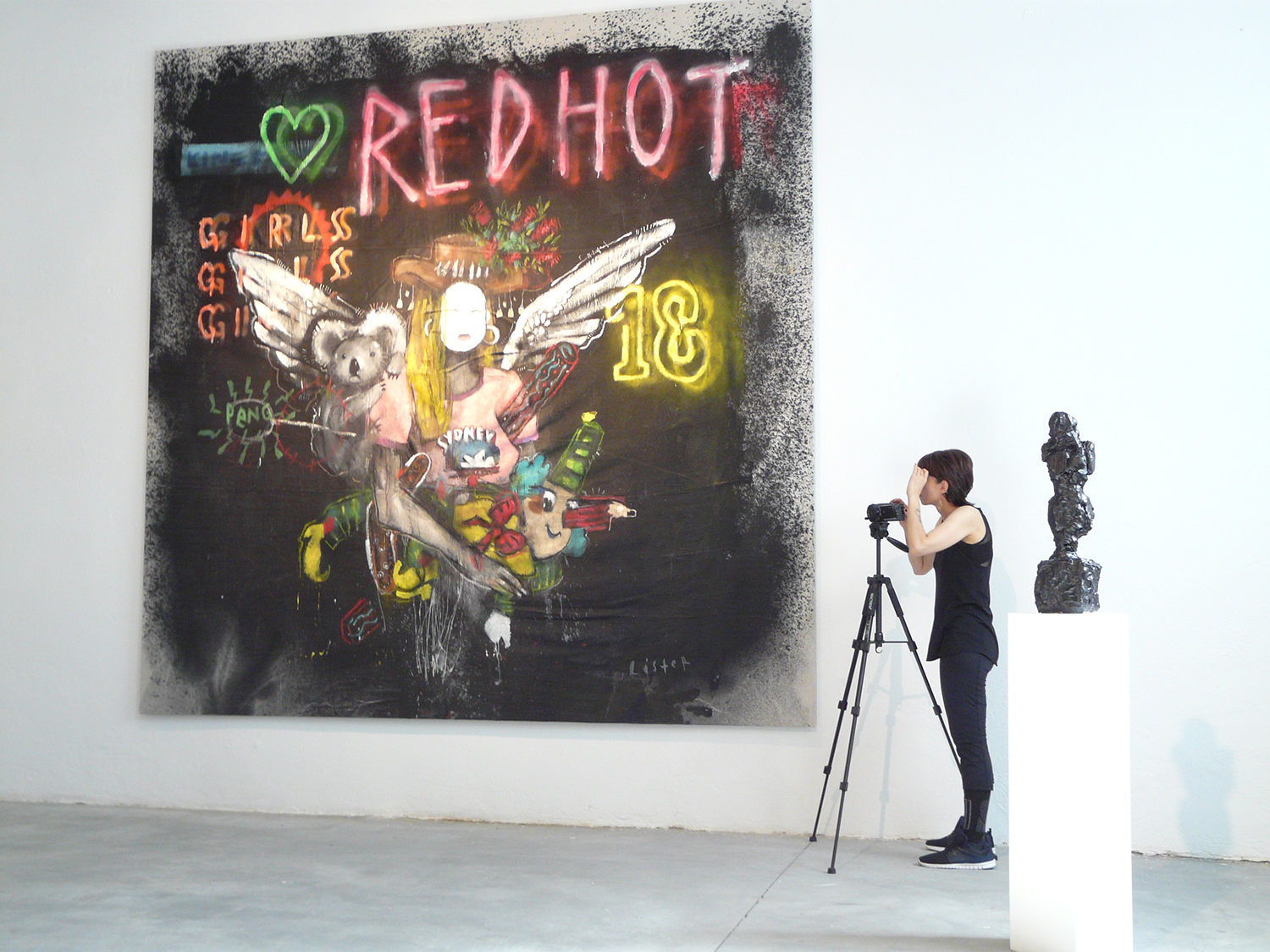 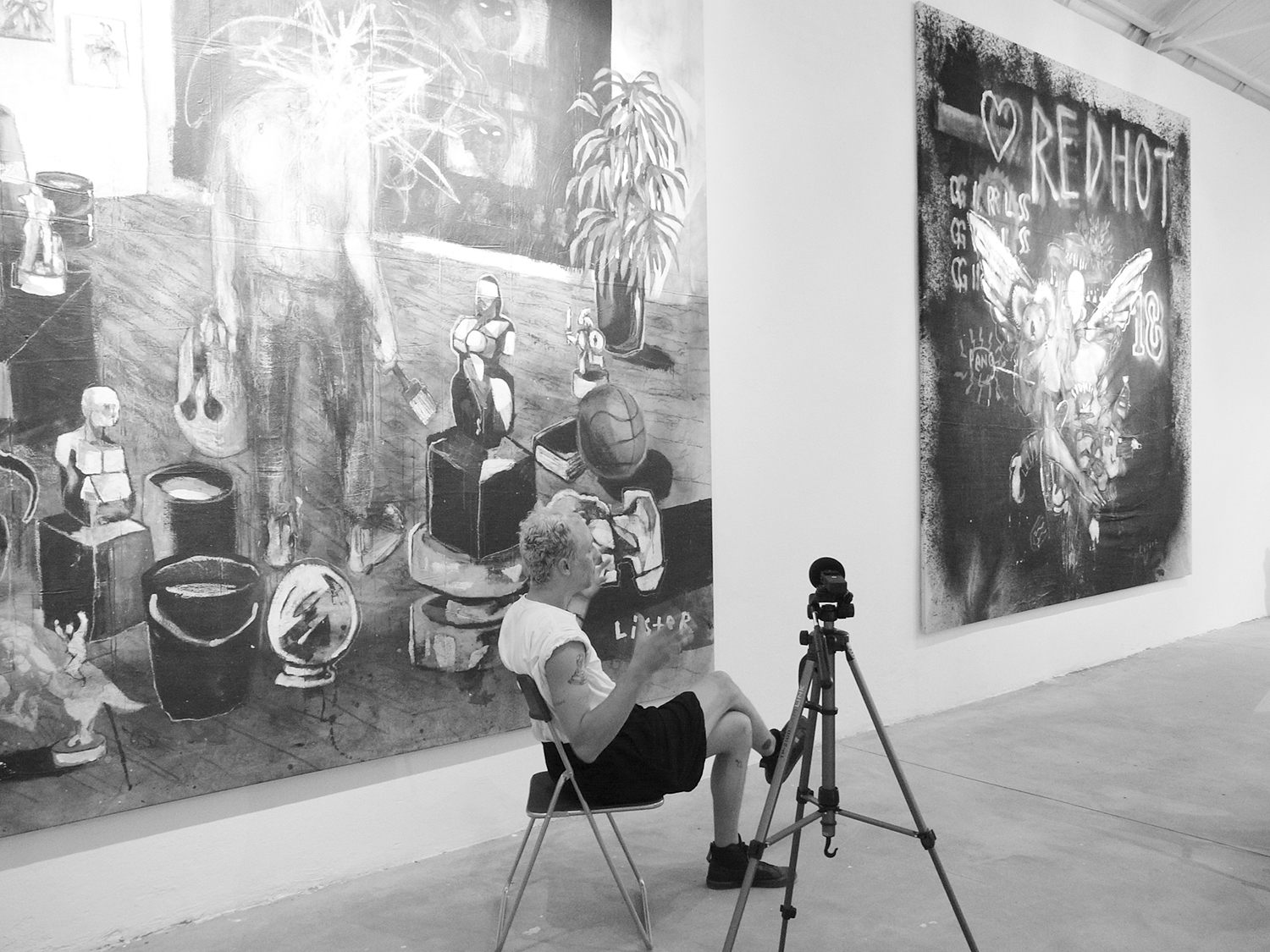