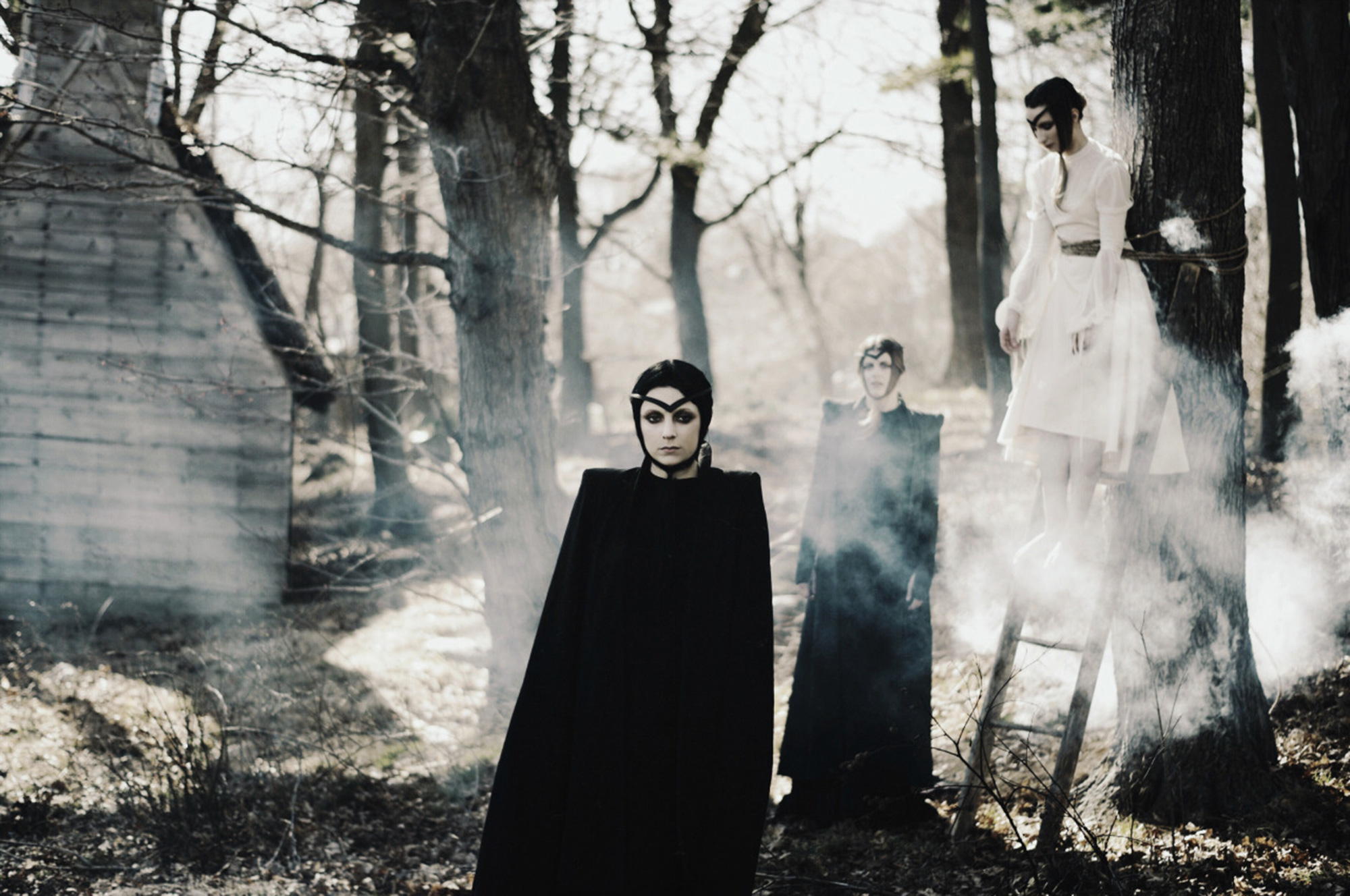 Hogan McLaughlin is an American dancer, fashion designer, and artist whose work is influenced by medieval imagery and the fantasy genre. For his spring 2016 collection, McLaughlin collaborated with the New England-based artist Bill Crisafi to create the series of images featured here. Entitled “Upon the Heath of Bedlam,” they are shot in Salem, Massachusetts. Crisafi did the storyboarding and photography, blending New England’s Puritan history with McLaughlin’s medieval-esque styling. The result is an ethereal set of images that look historical and modern, at once fusing the real world with the esoteric.

McLaughlin is also an illustrator, and a couple of his works are shown below. Similar to his fashion designs and photography, his illustrations are dark, showcasing strong female characters such as Sansa Stark from “Game of Thrones” and the infamous Lady Macbeth. Check out McLaughlin’s and Crisafi’s respective Instagram accounts to view more of their complementary styles. 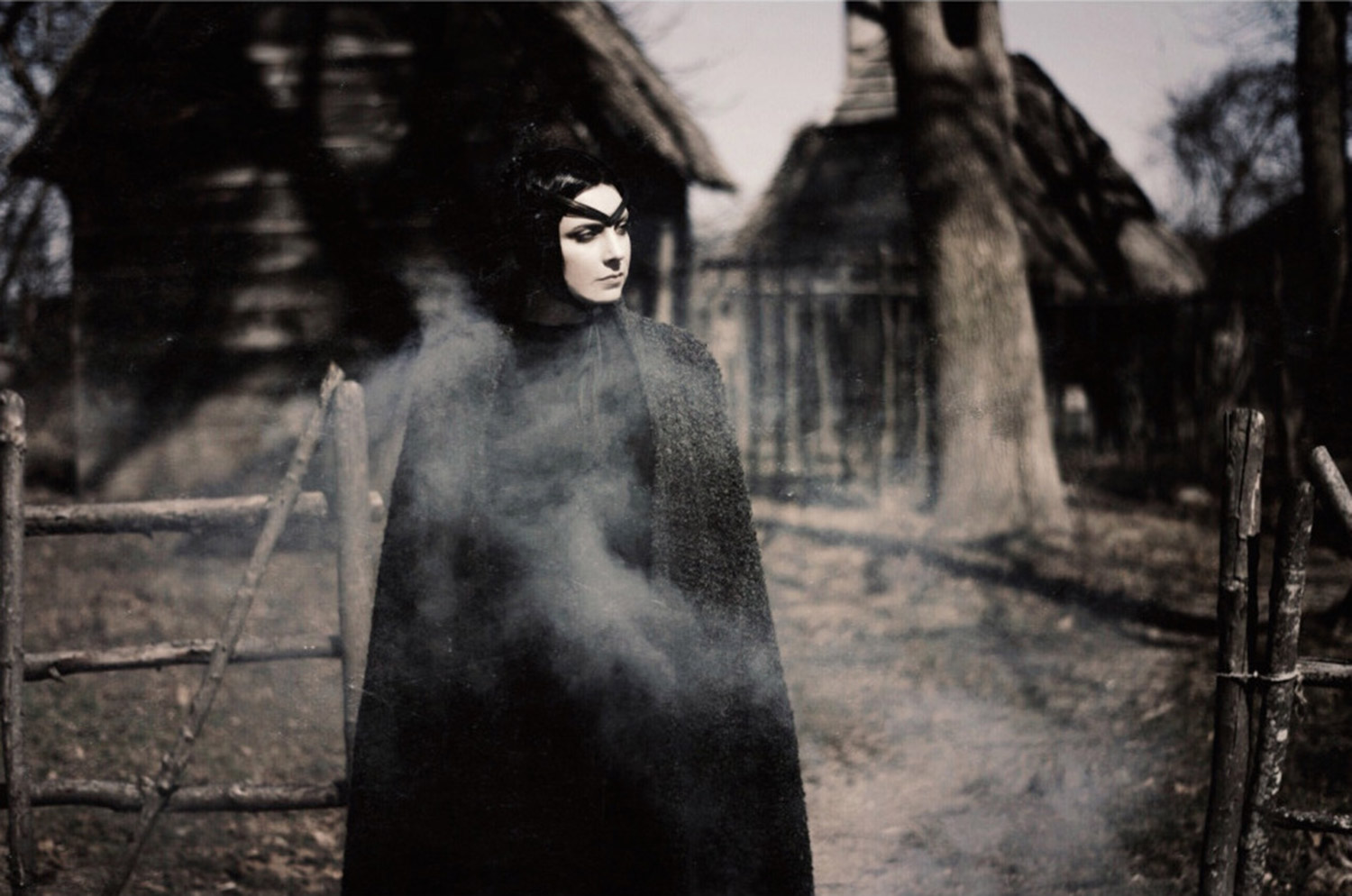 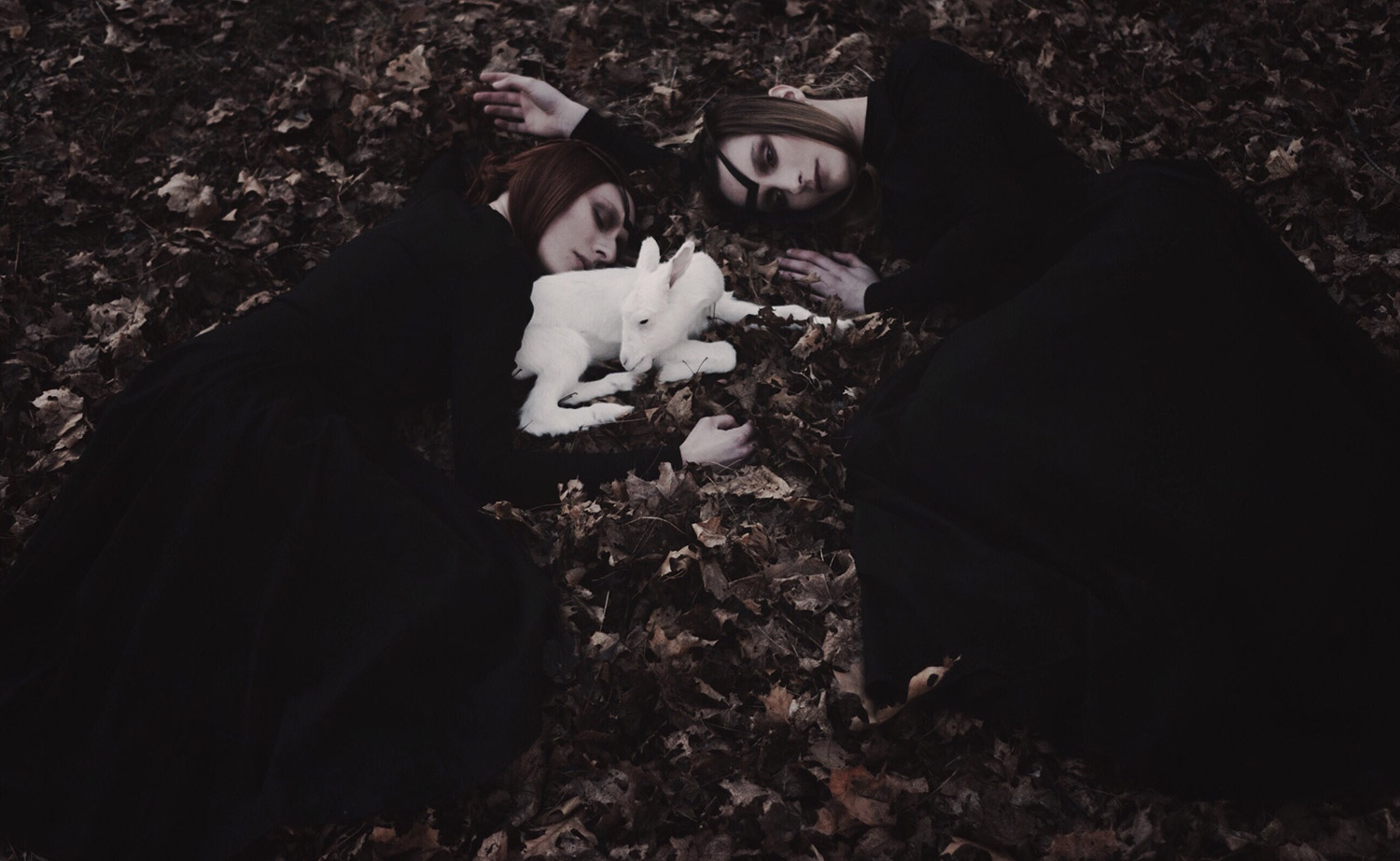 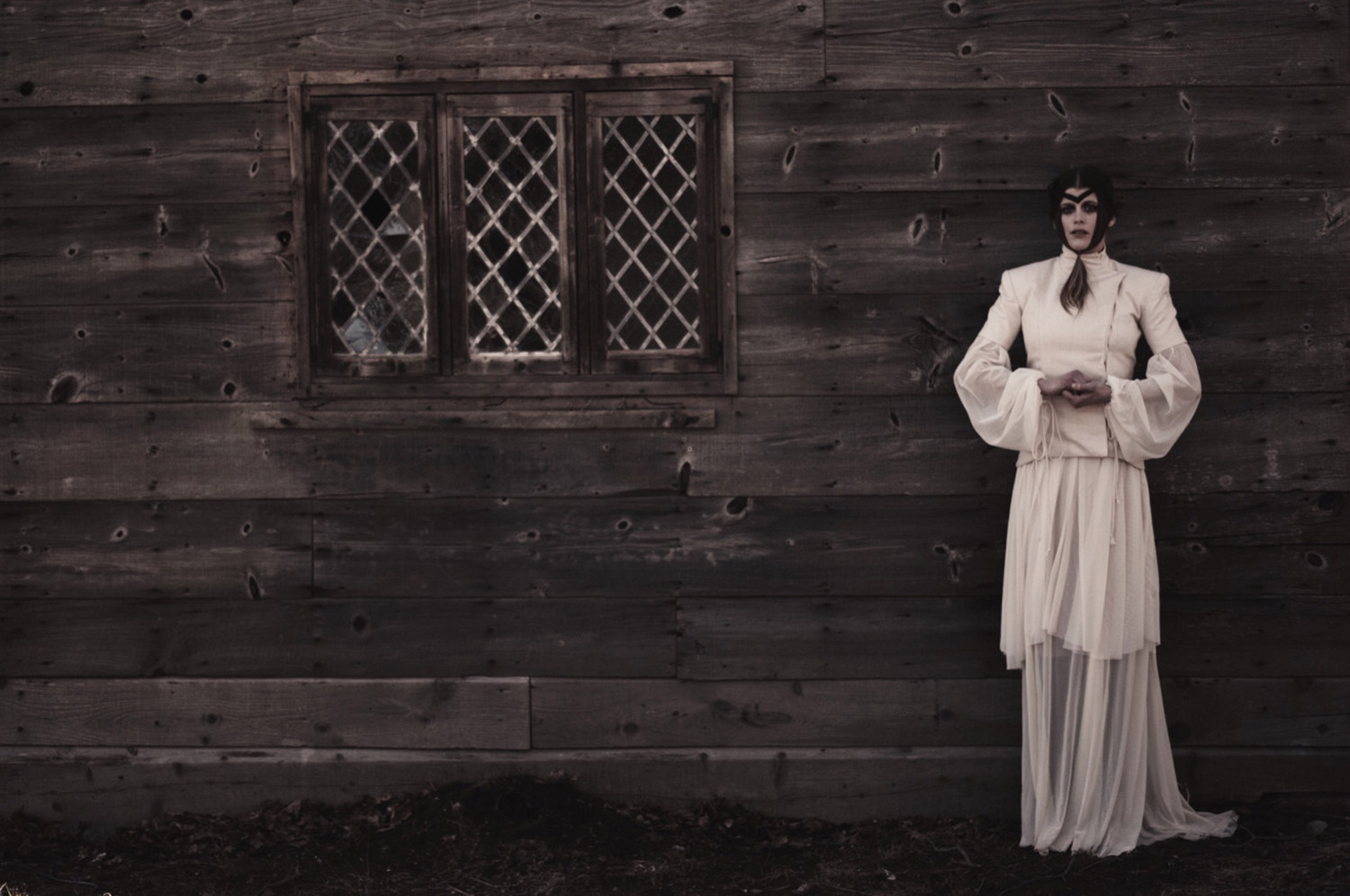 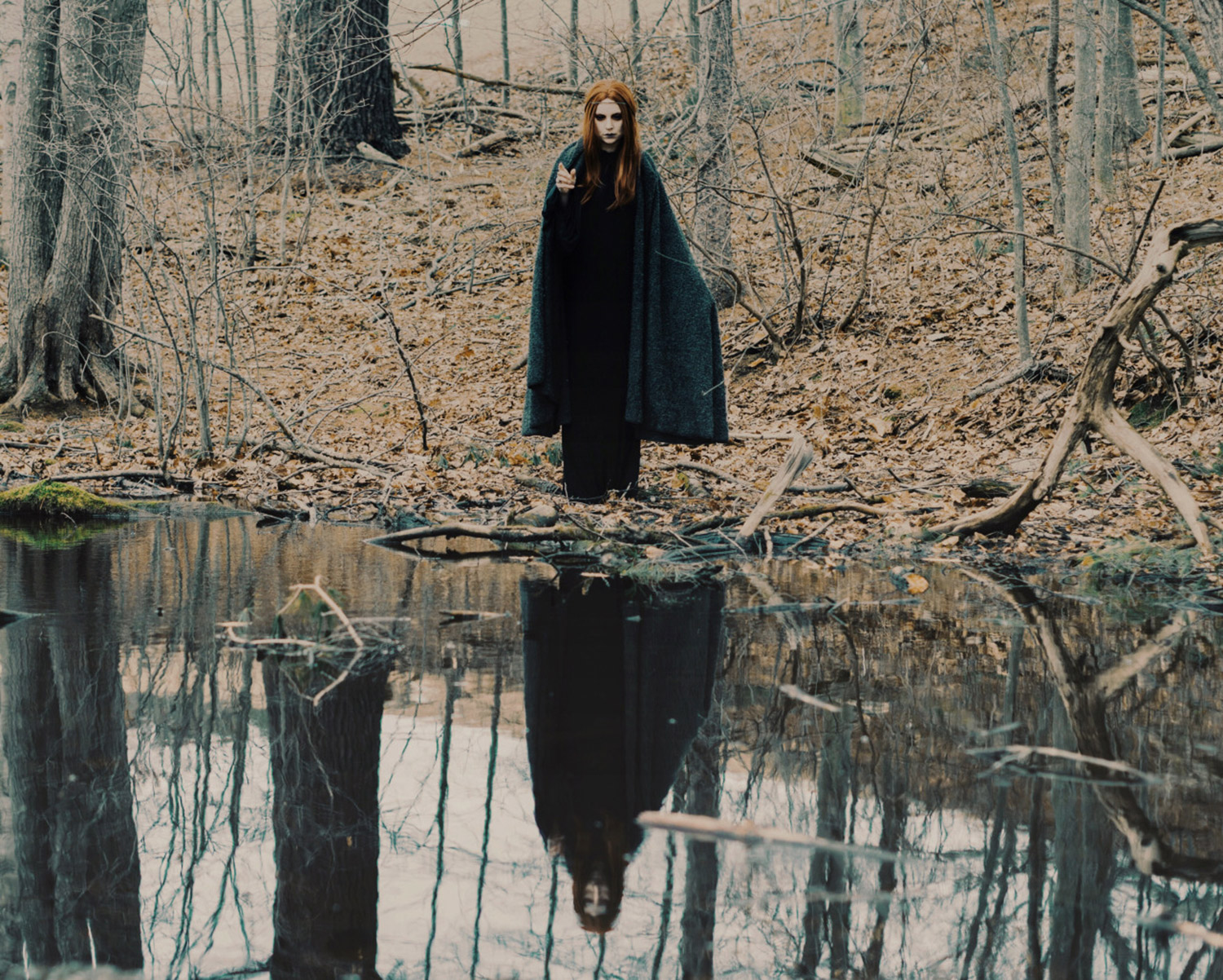 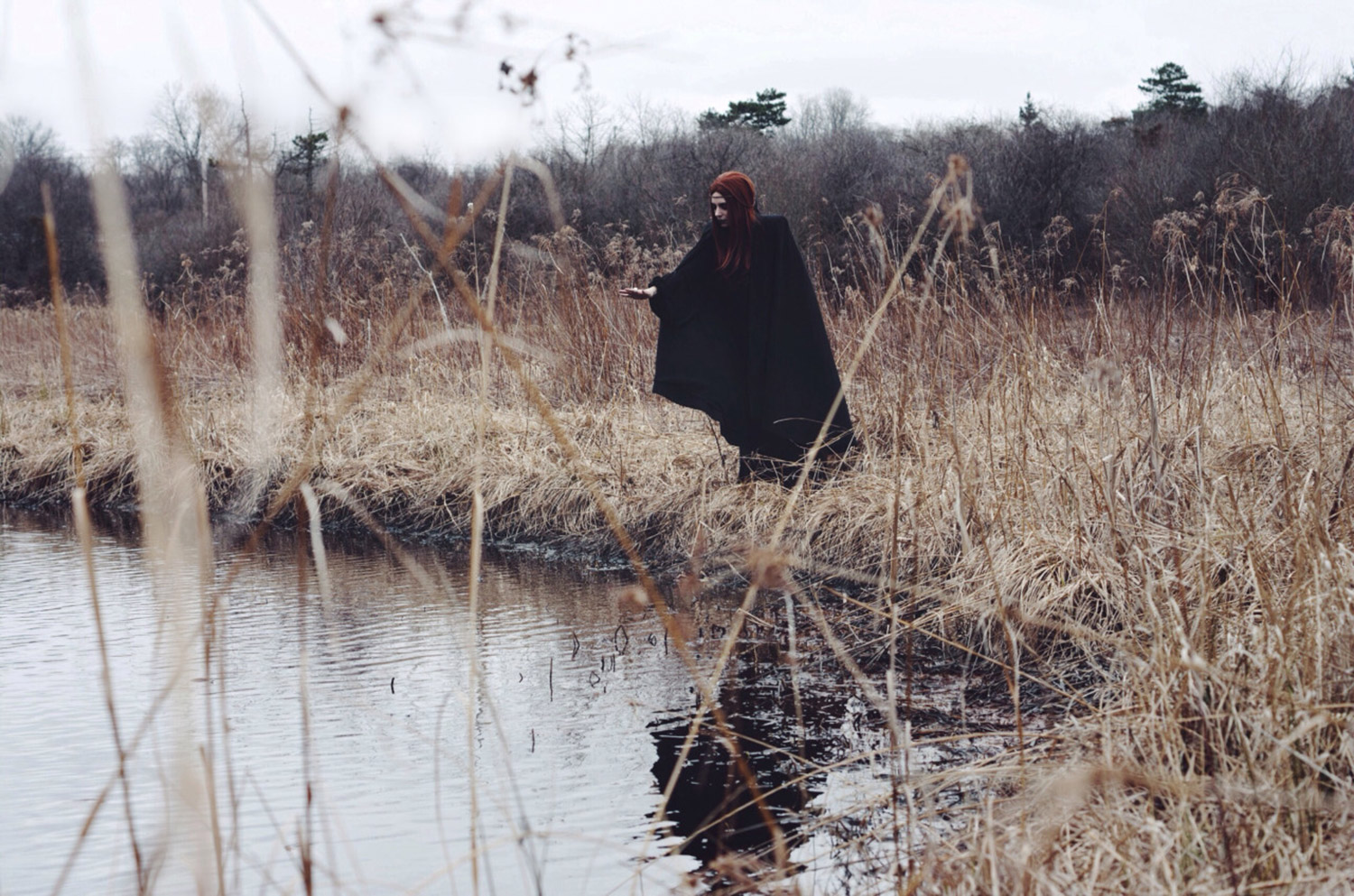 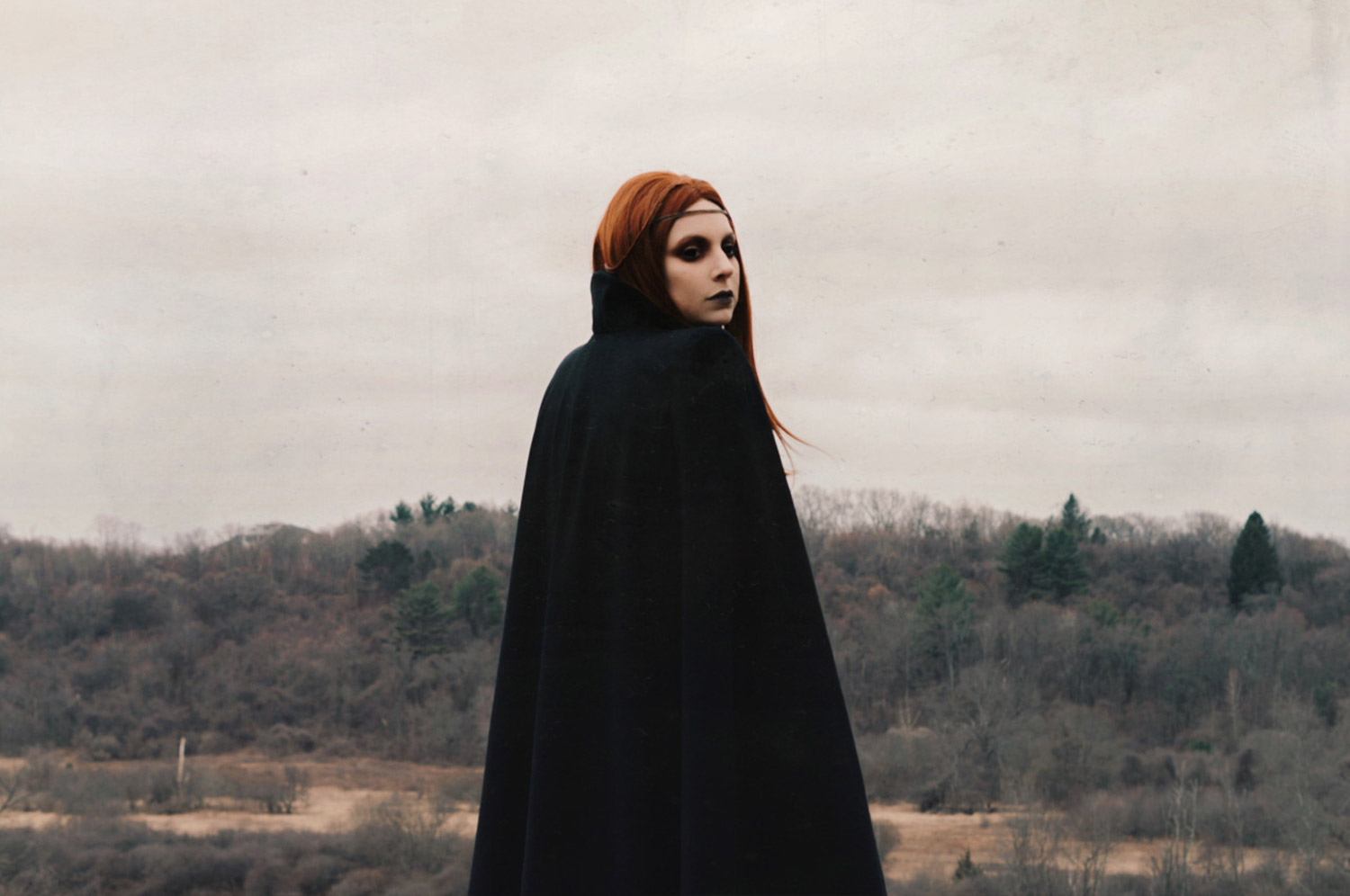 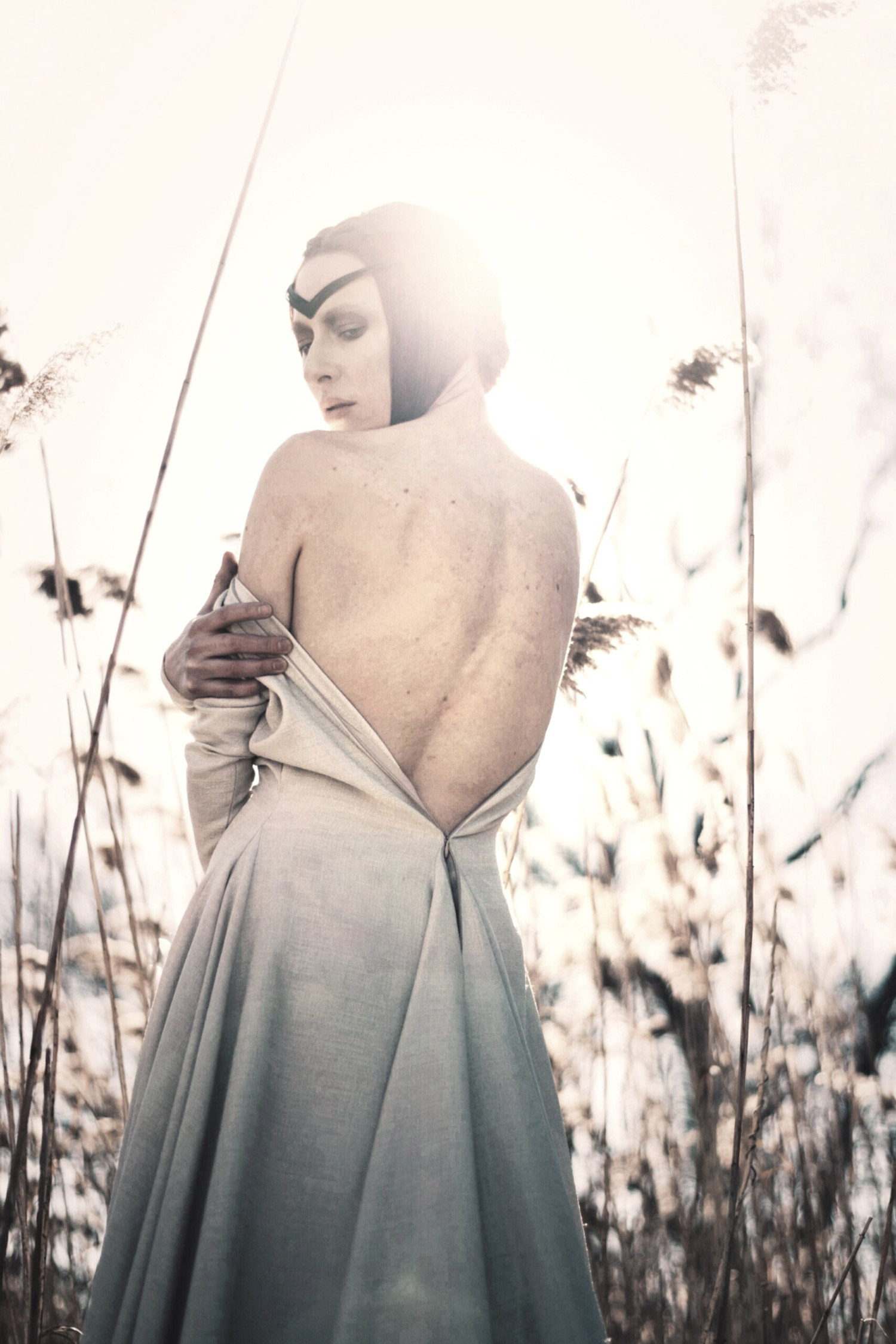 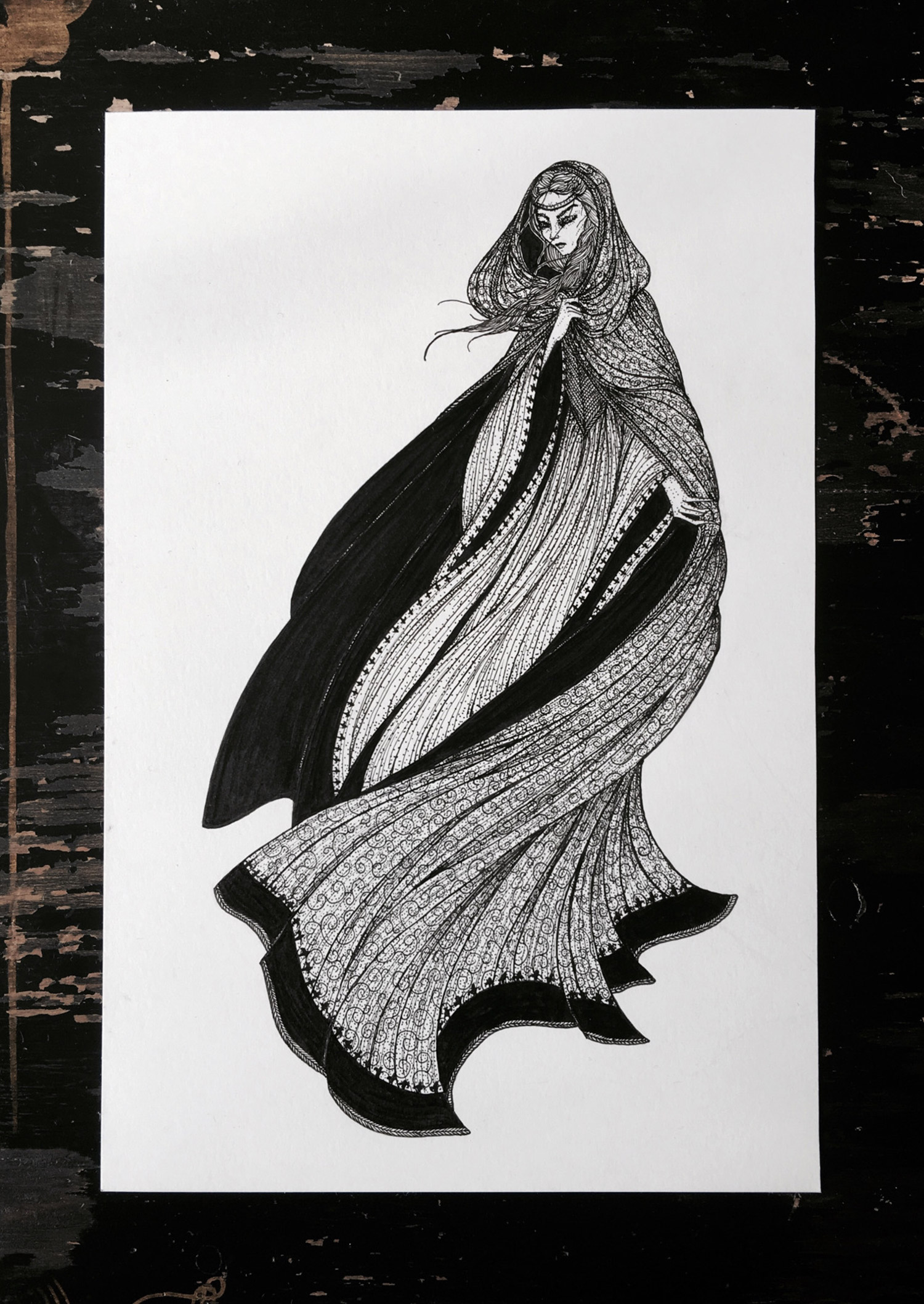 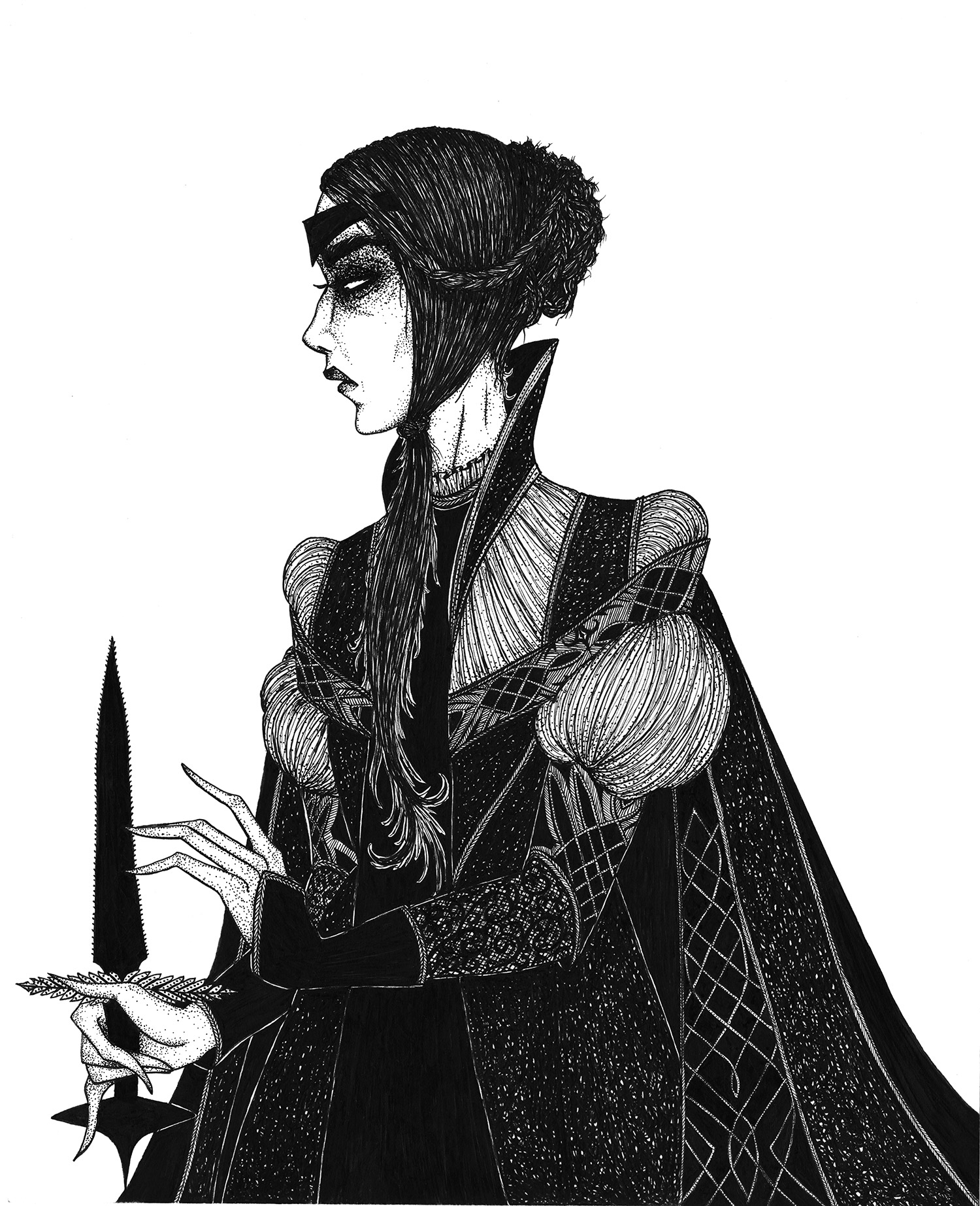 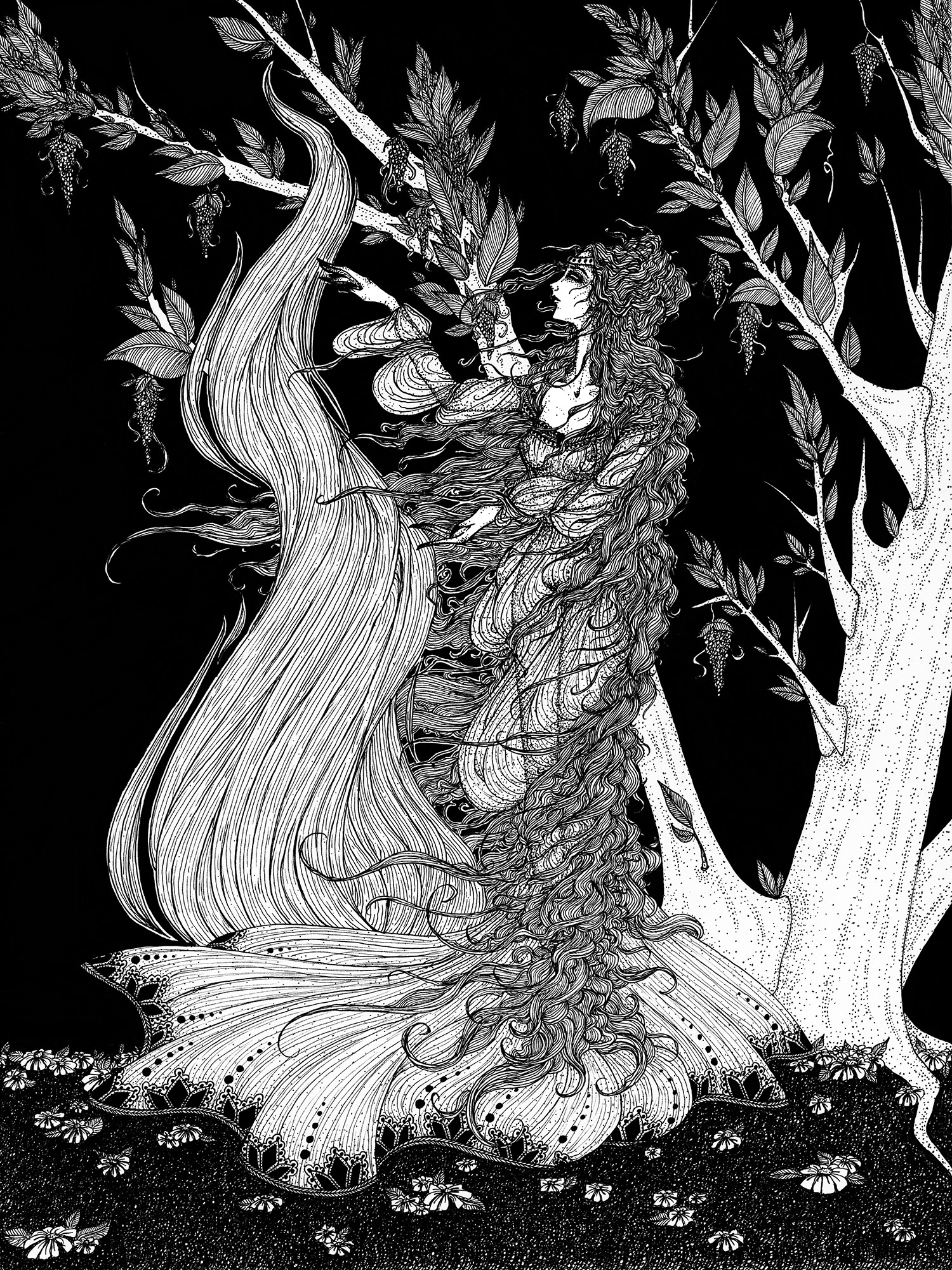