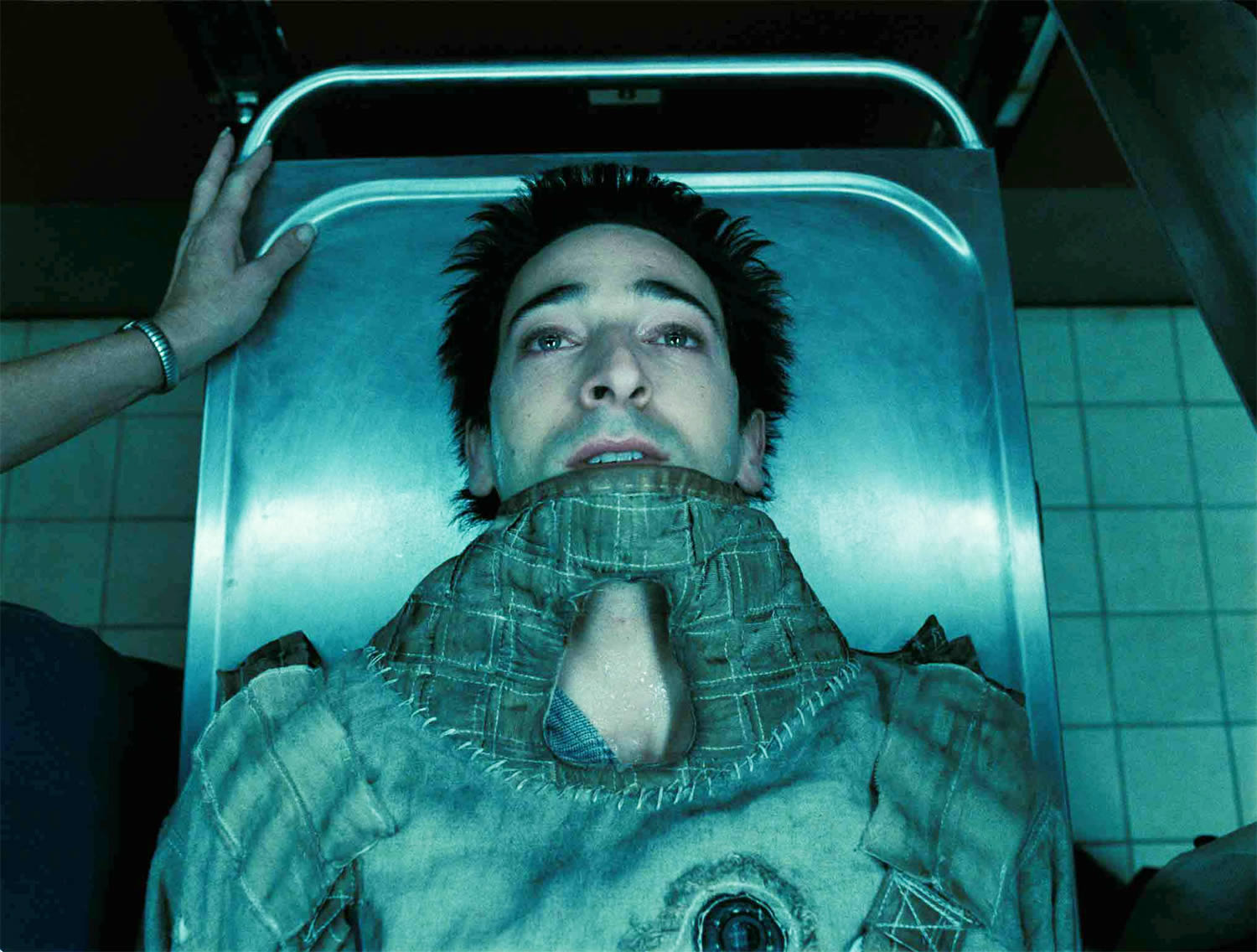 It is often said that movies are the closest thing we have to re-experiencing our dreams. As can often happen after eating a block of cheddar cheese before bedtime, directors can present us with perplexing movie-dreams packed to the gills with the absurd, the baffling, the confusing, the mind-melting and sometimes just the plain old WTF?

In honour of this rather fine and wacky cinematic tradition, here are ten movies made in recent times that fried our noodles, wracked our brains, defied all logic and messed with our heads. 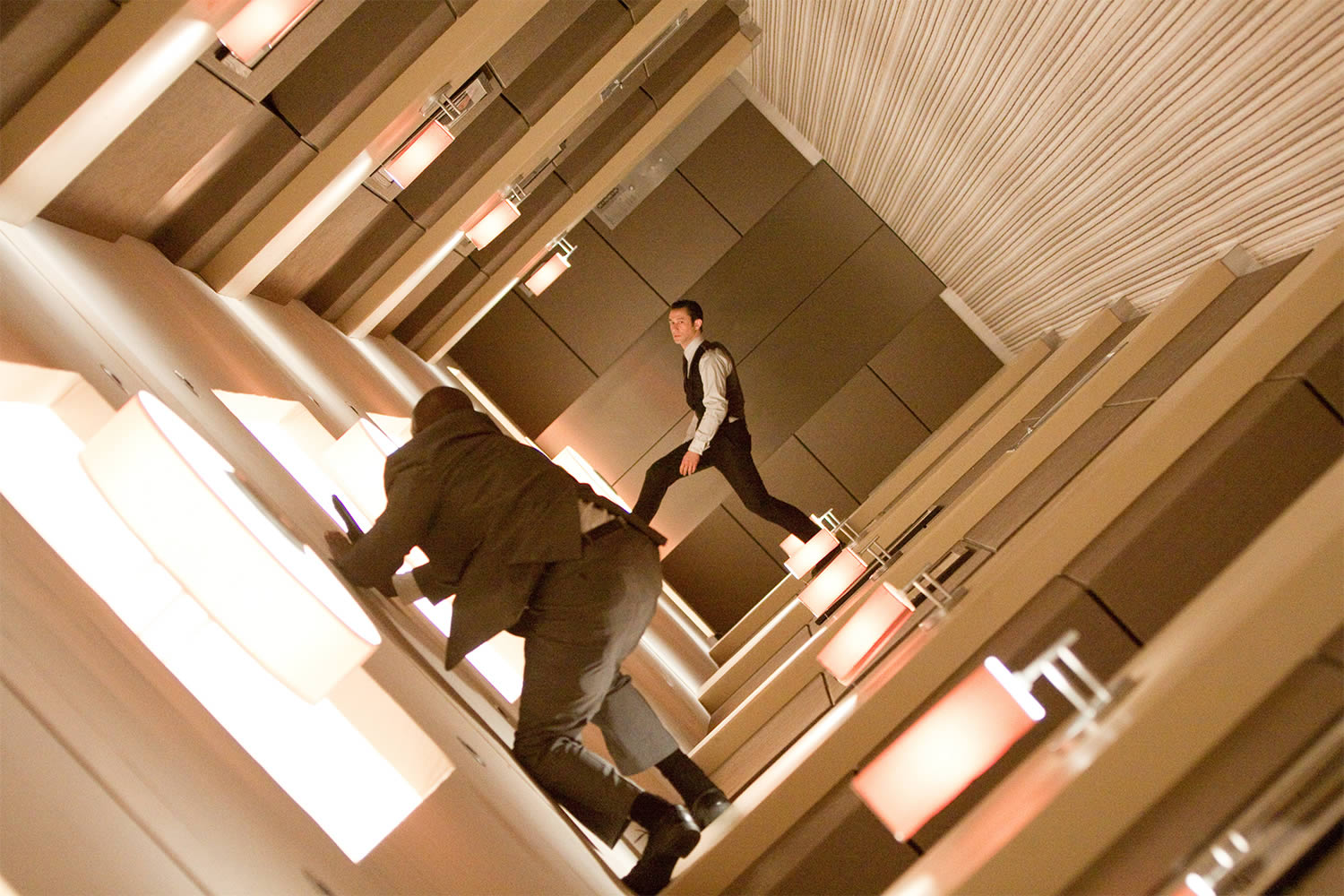 Defying gravity in one of the most extraordinary sequences in Christopher Nolan‚Äôs sci-fi heist¬Ýthriller.

Christopher Nolan‚Äôs excellent thriller, ‚ÄúInception‚Äù (2010), takes place inside the minds of people tricked into thinking their dreams are their waking life. The blurring of realities makes for a heist movie like no other, and the final shot is still debated by those who want firm answers rather than teasing ambiguity. 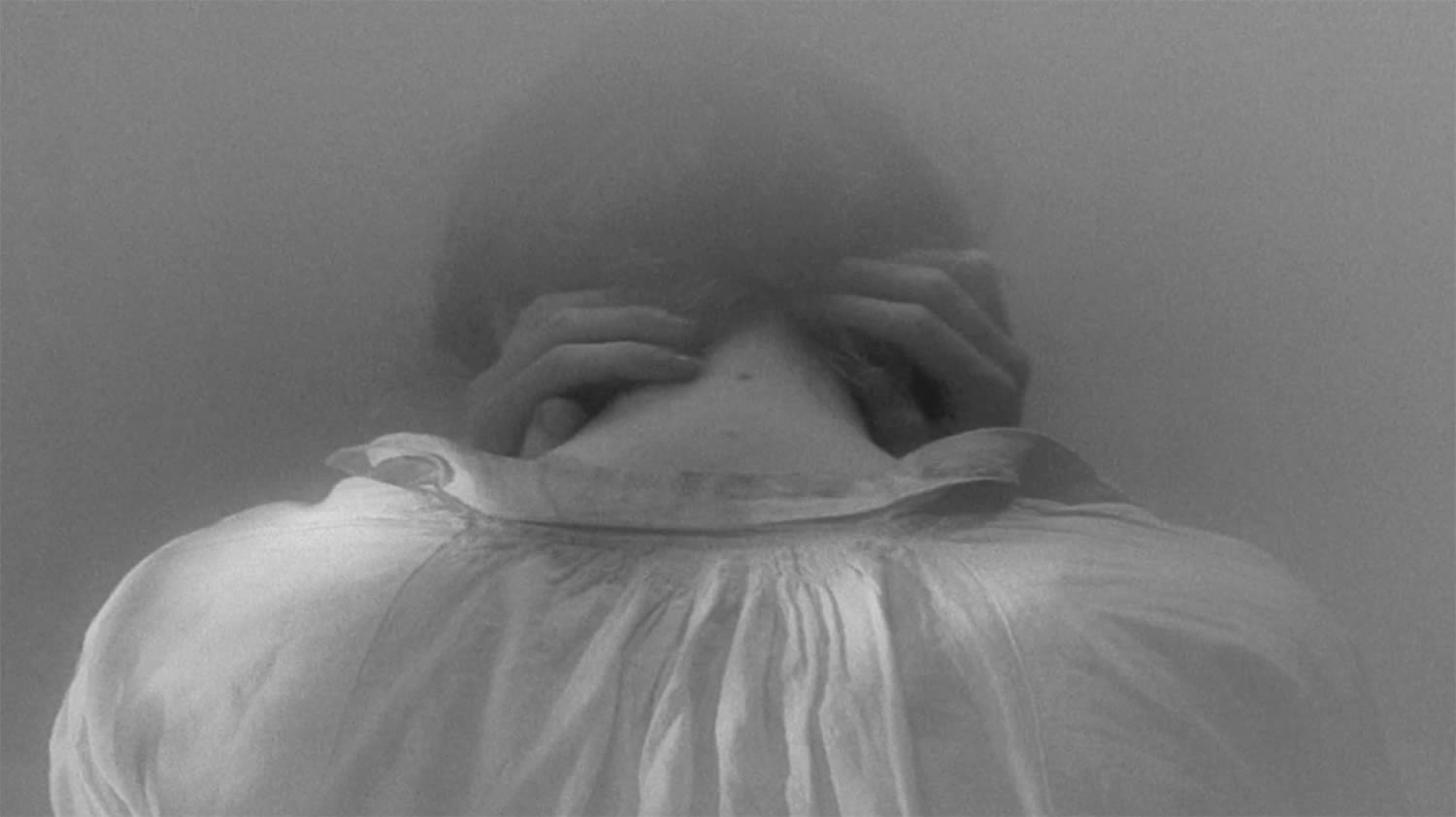 Animation legends the Quay Brothers and experimental composer Karlheinz Stockhausen collaborated on a BBC-funded short film together, ‚ÄúIn Absentia,‚Äù in 2000. It is both the very essence of avant-garde cinema and nightmare movies. The score is creepy‚Äîa dark symphony of droning effects,¬Ýblasts of feedback, electronic shrieks and demonic voices. ‚ÄúIn Absentia‚Äù is a perfect marriage between mysterious and frightening images and haunting music. 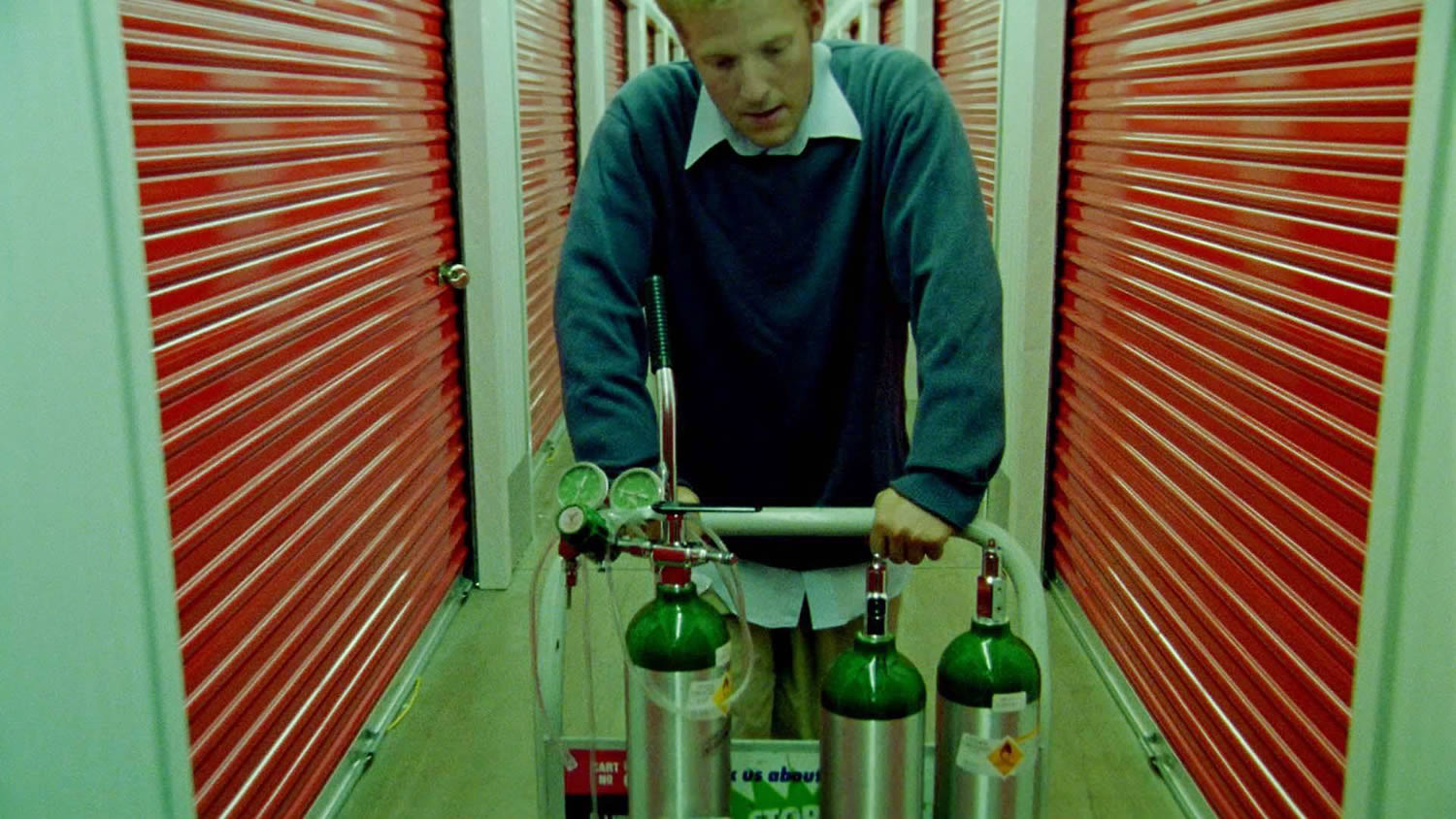 “Primer” will fry your brain.

Shane Carruth‚Äôs award-winning debut feature took inspiration from his years as mathematics nerd and software engineer. ‚ÄúPrimer‚Äù (2004) was made for peanuts ($7,000) in the director‚Äôs garage and features a time travel plot that will make your brain hurt a lot. Carruth‚Äôs last film, ‚ÄúUpstream Color‚Äù (2013), was also deeply strange. 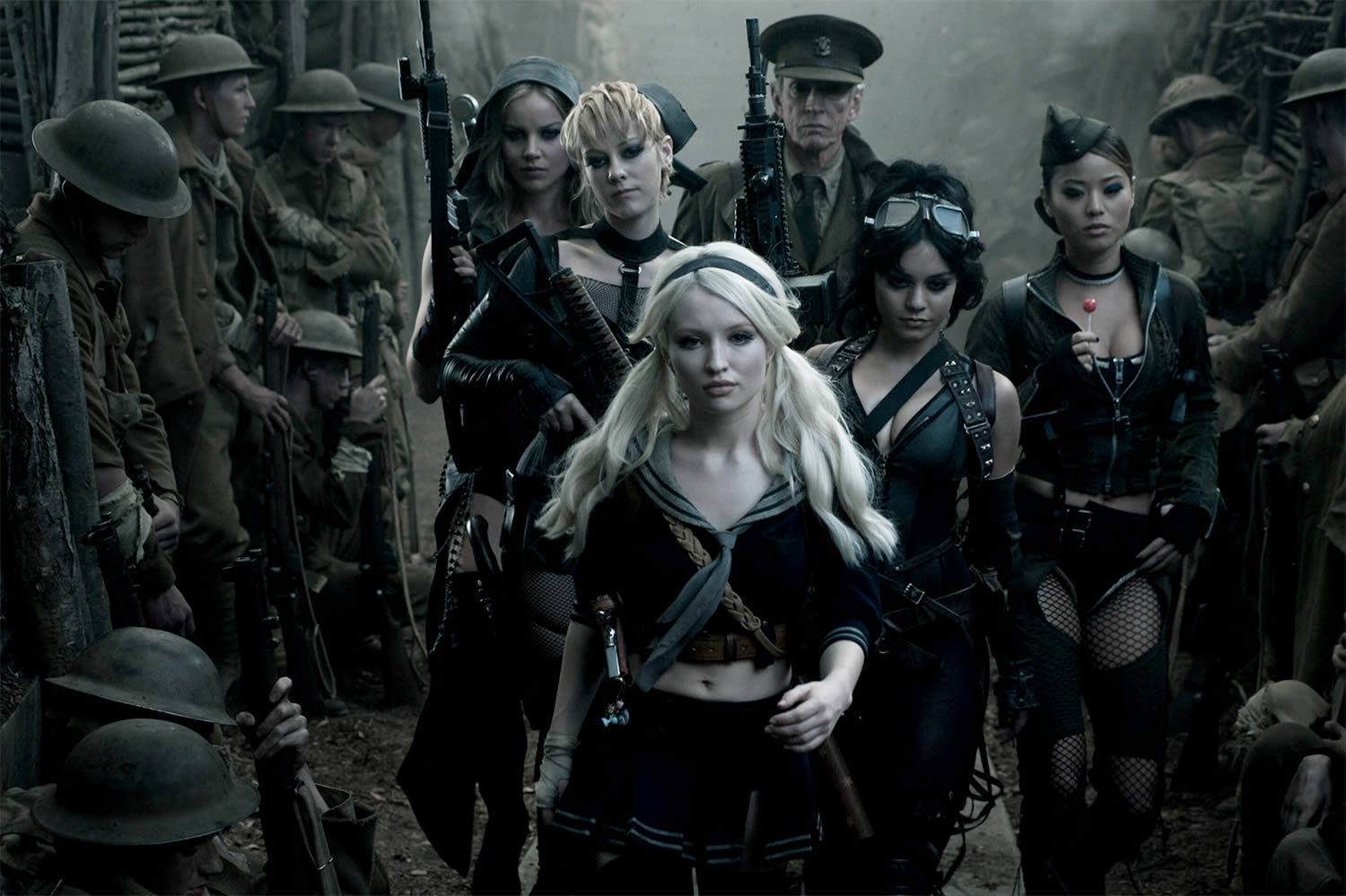 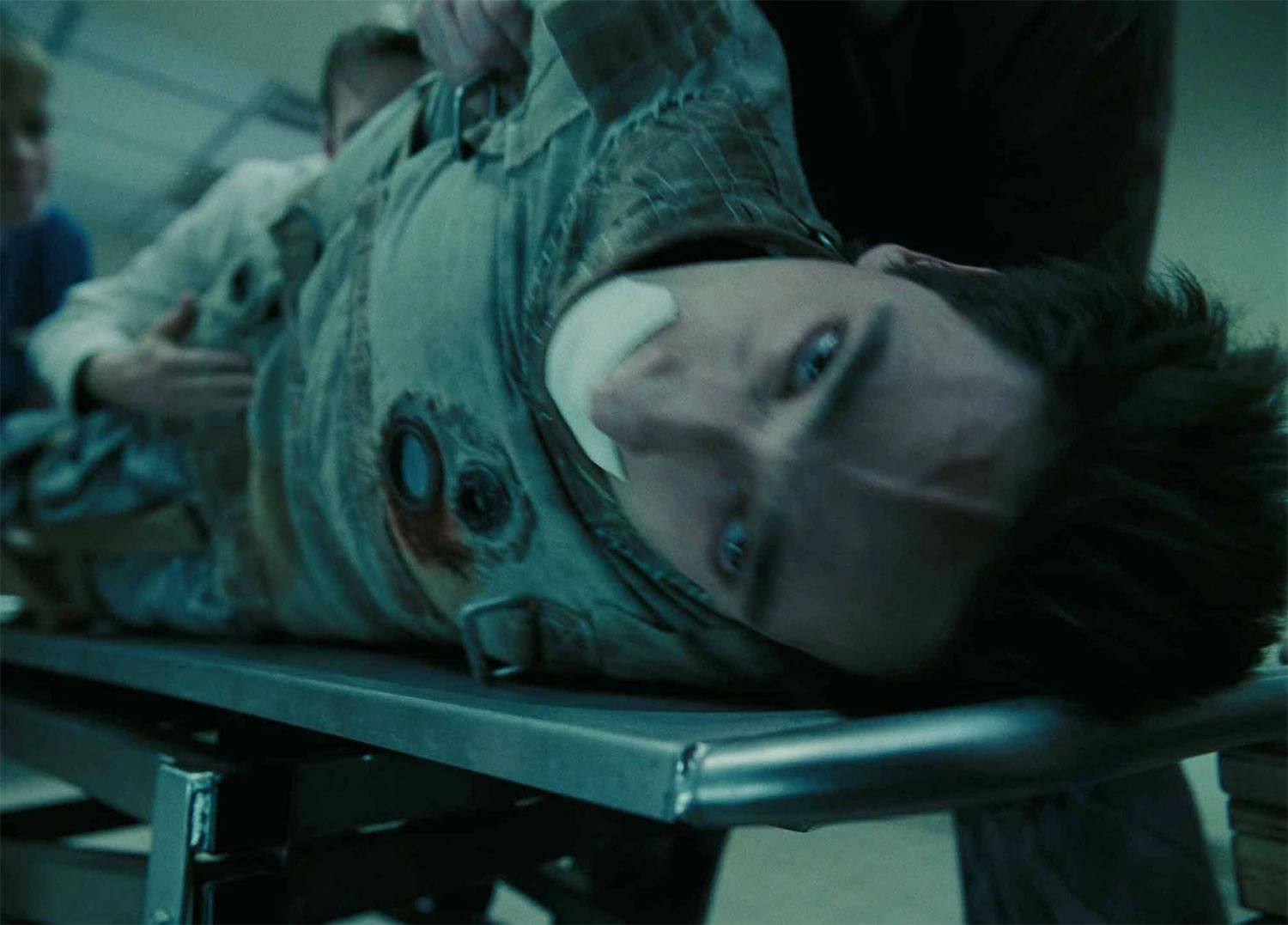 The director reveals a crazy approach to time travel in “The Jacket.”

John Maybury‚Äôs foray into American cinema was 2005‚Äôs time-travel drama, ‚ÄúThe Jacket,‚Äù starring Adrien Brody and Keira Knightley. As movies that play around with time and space go, it opts for a distinctly wacky premise: a man is pumped full of drugs, made to wear a straightjacket and kept inside the drawer of a morgue. He‚Äôs then able to go back in time to an earlier point in his life. Honestly, that‚Äôs what happens! 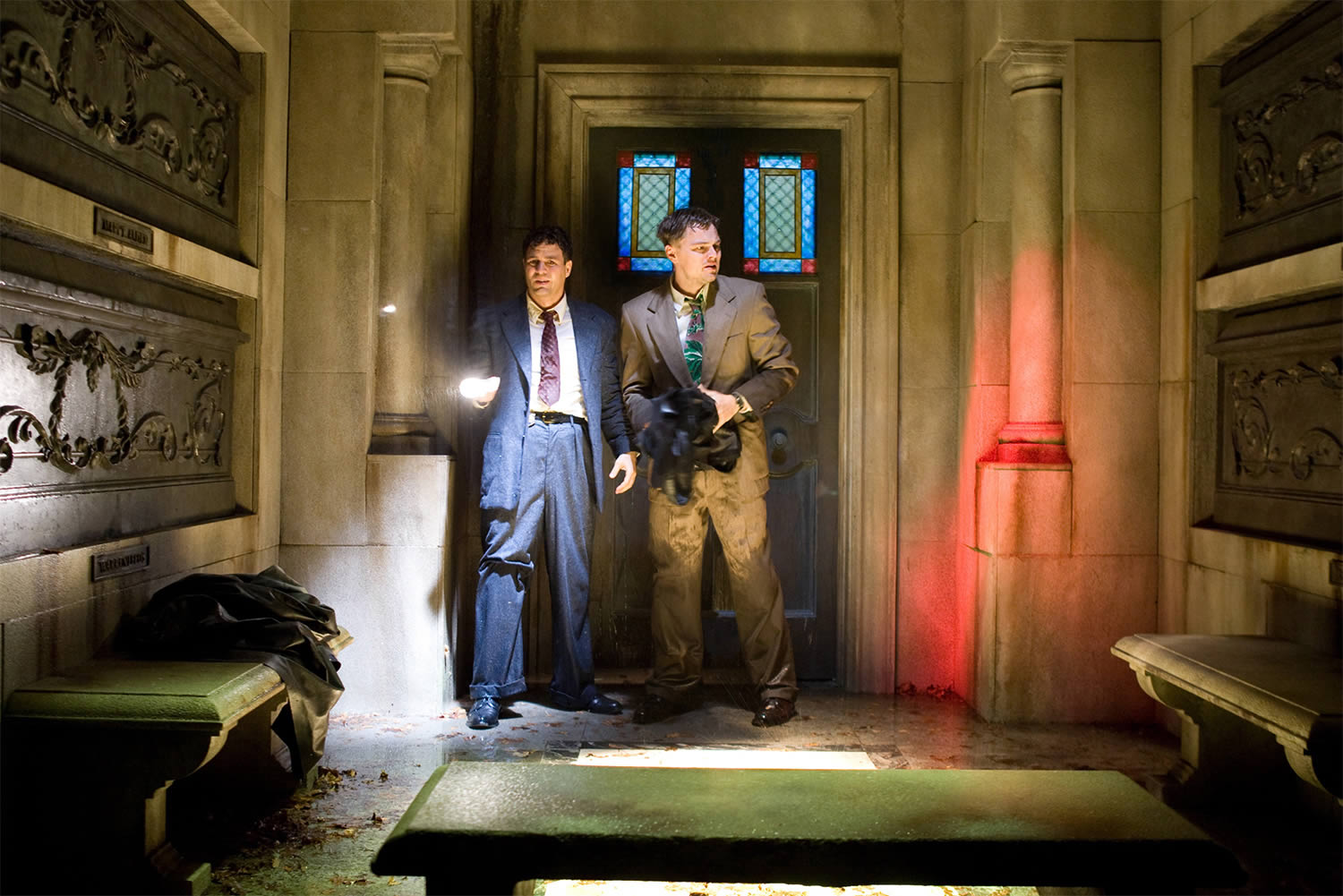 ‚ÄúWhy are you all wet, baby?‚Äù One of the most unexpected lines in screen history, uttered by Ben Kingsley, is also the moment ‚ÄúShutter Island‚Äù (2010) revealed its own lunatic plot twist. Teddy Daniels (Leonardo DiCaprio) is not a Boston cop on a mission to expose a mental hospital‚Äôs insidious experiments on vulnerable types, but a patient of the facility unlocking the door to his own troubled mind. Yeah, because that all makes total sense. Not. 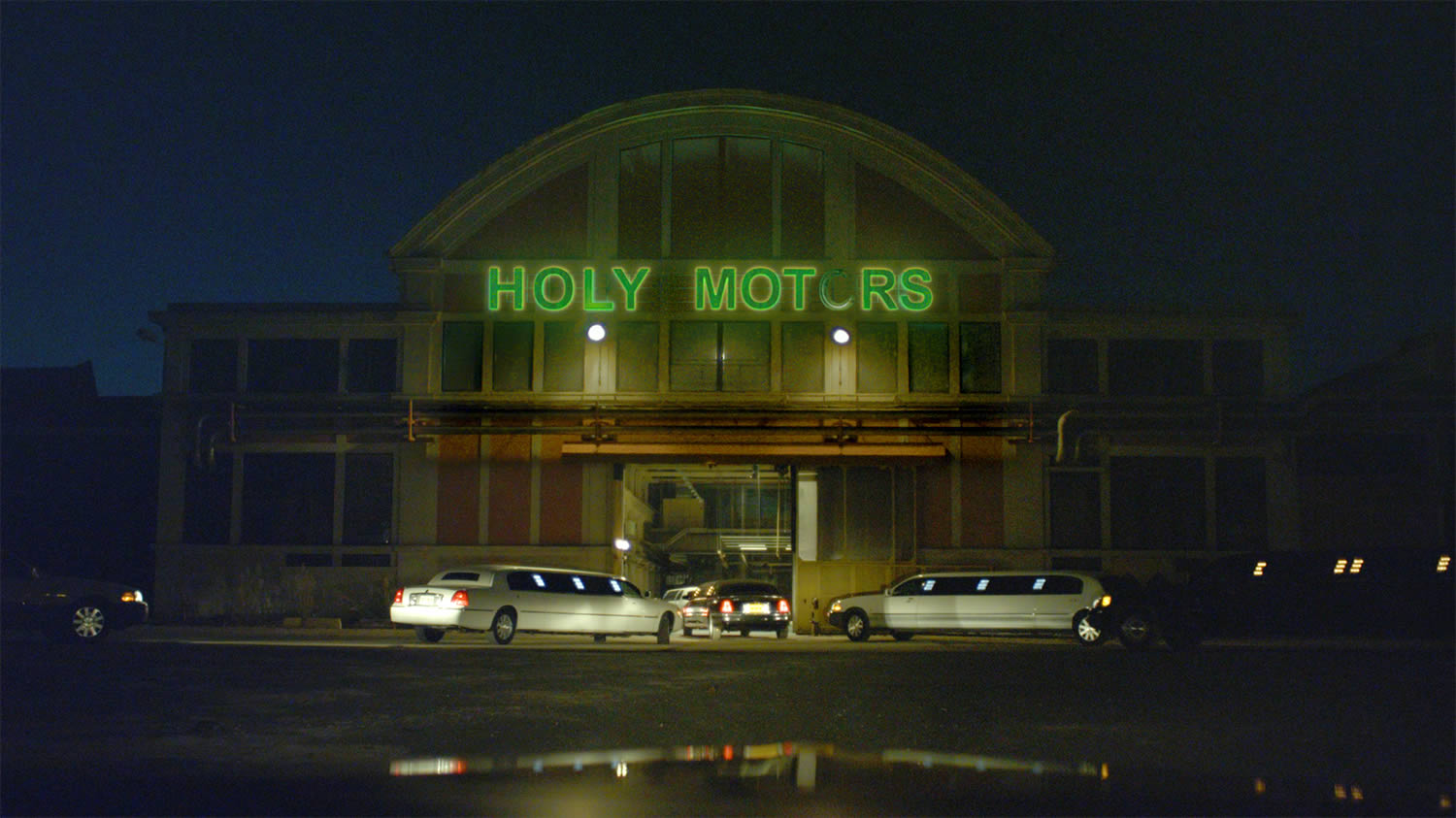 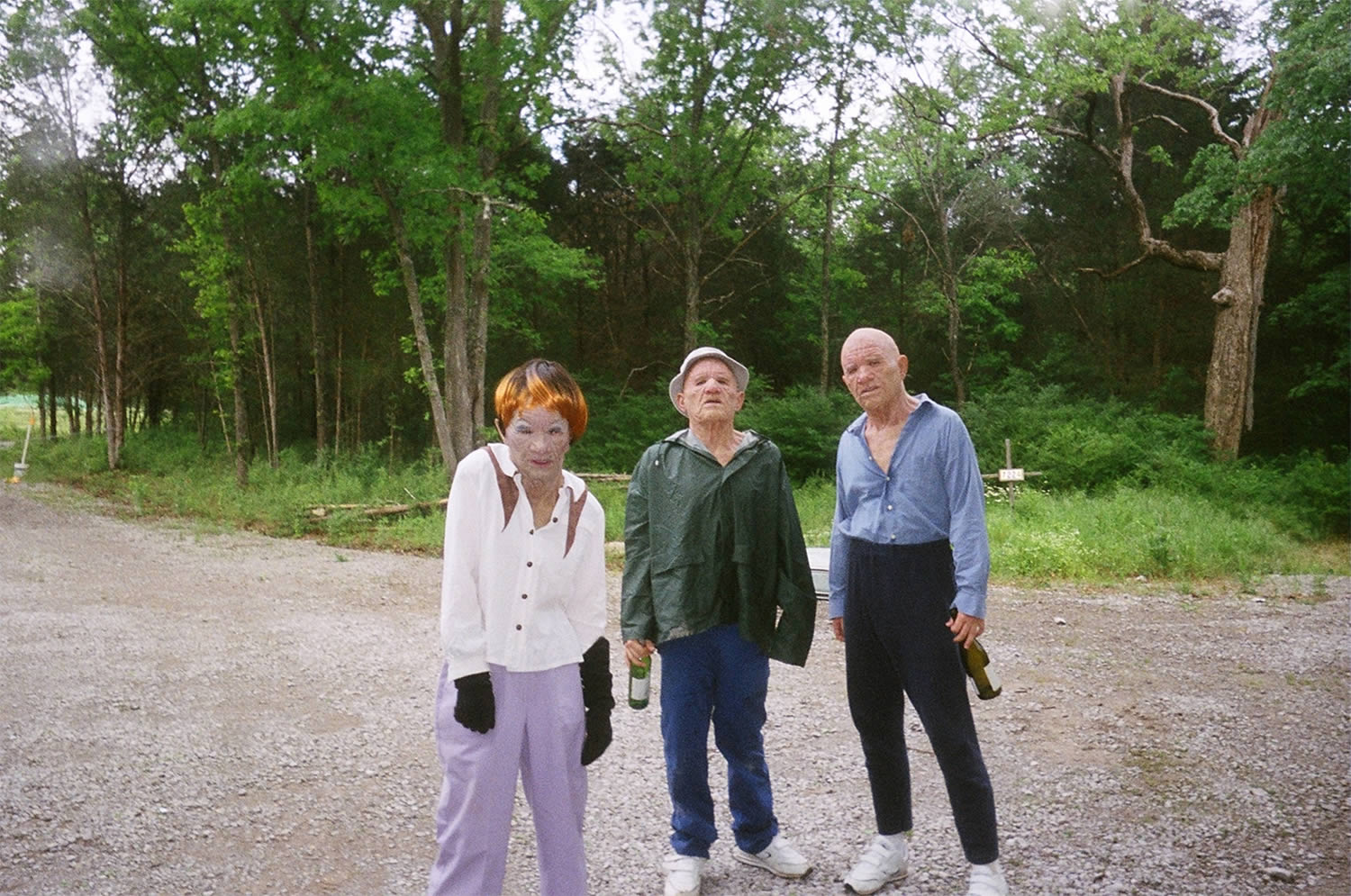 Actors in weird-looking masks, pretending to be old people, humping trash. It could only be a Harmony Korine movie.

Harmony Korine is well-known as a provocateur and for producing very odd work. ‚ÄúTrash Humpers‚Äù (2009) was greeted by critics mostly with ‚ÄúWhat the f*** did I just watch?‚Äù bafflement. Shot on crappy videotape, four actors dressed in masks that look like melting old people, misbehave and trash‚Äîand/or indeed hump‚Äîanything they can lay their dirty hands on. Is it genius or just plain ridiculous? You decide. 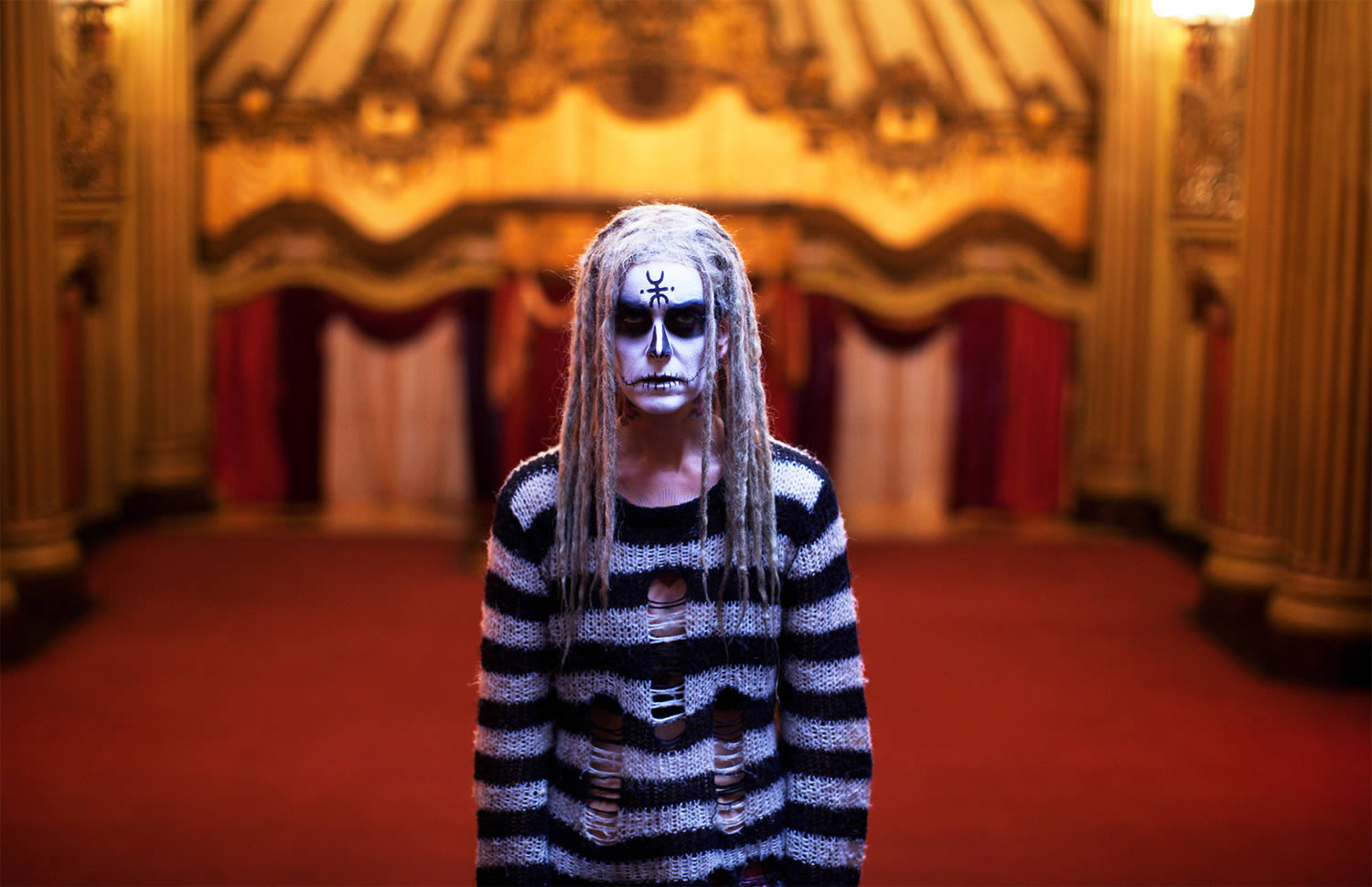 The Lords of Salem

Ken Russell on a pogo stick hopped up on LSD. That‚Äôs how I‚Äôd describe Rob Zombie‚Äôs psychedelic horror show. A radio DJ (played by Sheri Moon Zombie) is targeted by evil witches and made to do witchy things while losing her grip on reality. You‚Äôll either find it all brilliant or hate its stupid guts. 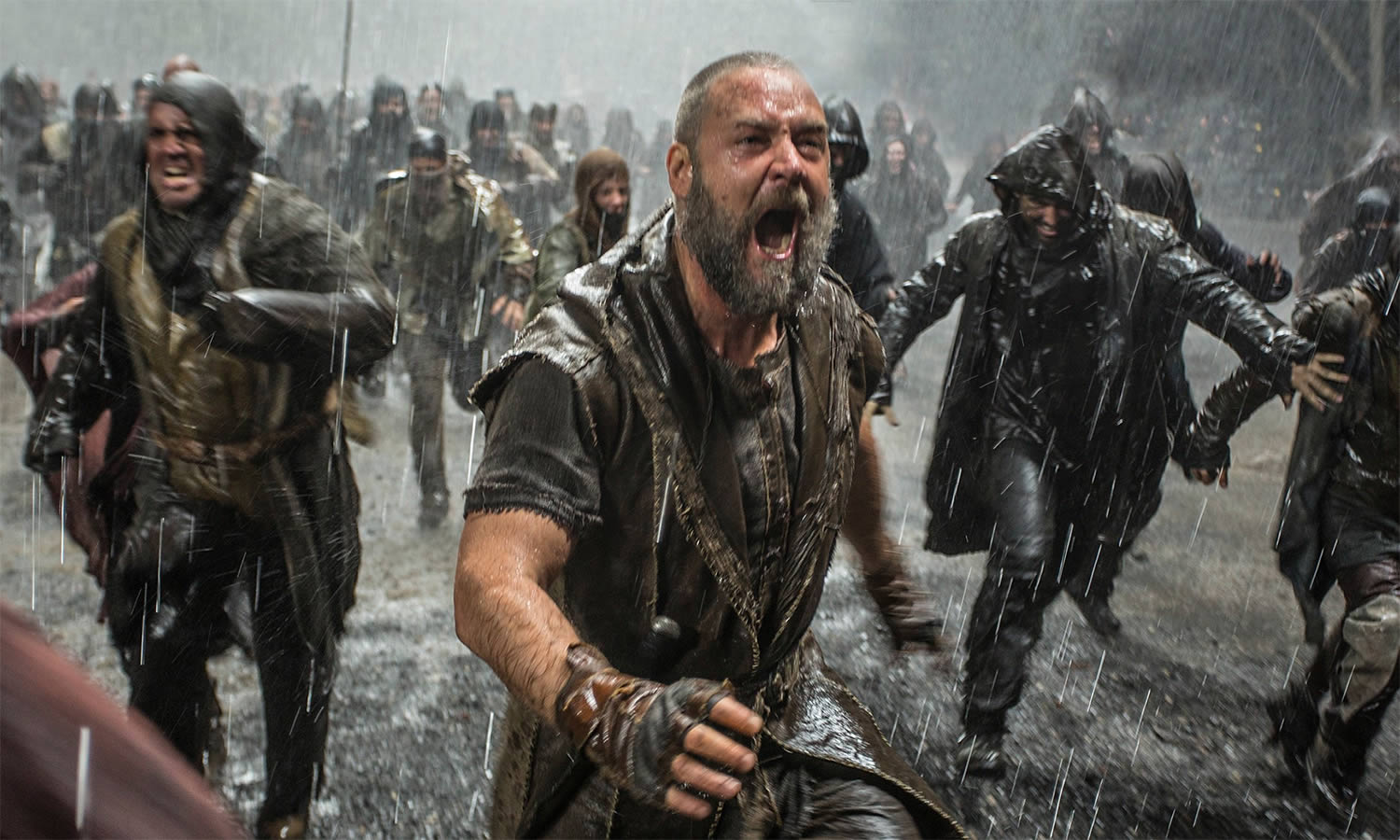 Darren Aronofsky‚Äôs “Noah” is the craziest Biblical epic/blockbuster ever made.

‚ÄúNoah‚Äù has only just been released but deserves a place on any list of this nature. How so? The William Blake-like intensity of vision and a generally whacked-out-of-its-gourd approach to The Flood narrative is mainstream movie-making at its most daring. Darren Aronofsky has used Hollywood‚Äôs mega bucks to produce the ultimate anti-blockbuster.