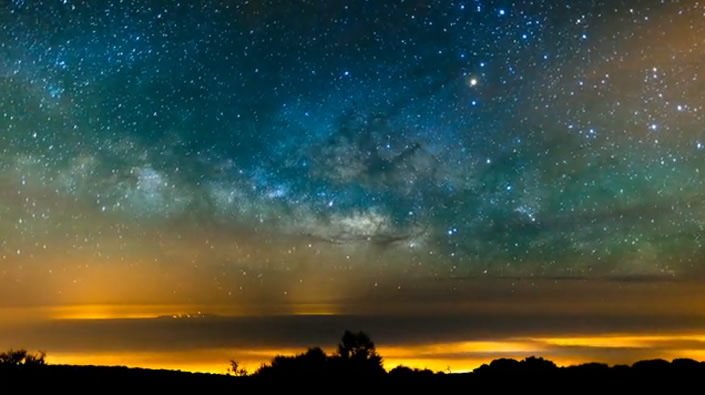 “The Mountain” is a beautiful time-lapse of landscape and sky at Mount Teide (the highest elevation in Spain). The footage was taken by Terje Sorgjerd, and the location is considered one of the best places in the world to photograph stars.

Notes about the film by Sorgjerd (published at Vimeo):

The goal was to capture the beautiful Milky Way galaxy along with one of the most amazing mountains I know El Teide. I have to say this was one of the most exhausting trips I have done. There was a lot of hiking at high altitudes and probably less than 10 hours of sleep in total for the whole week. Having been here 10-11 times before I had a long list of must-see locations I wanted to capture for this movie, but I am still not 100% used to carrying around so much gear required for time-lapse movies. 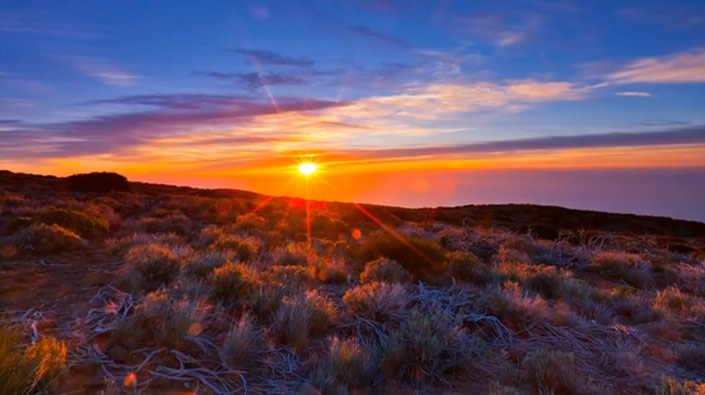 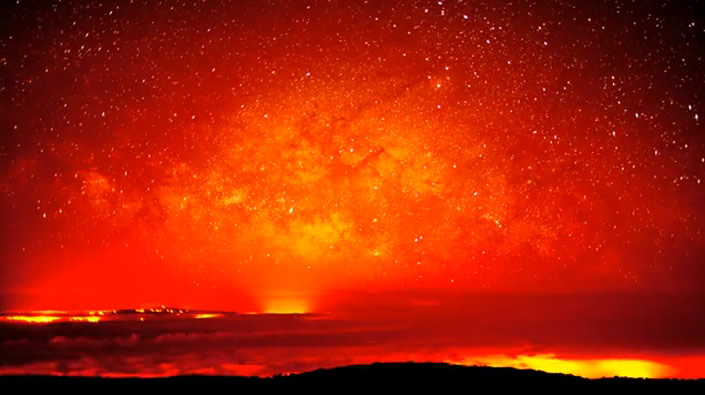 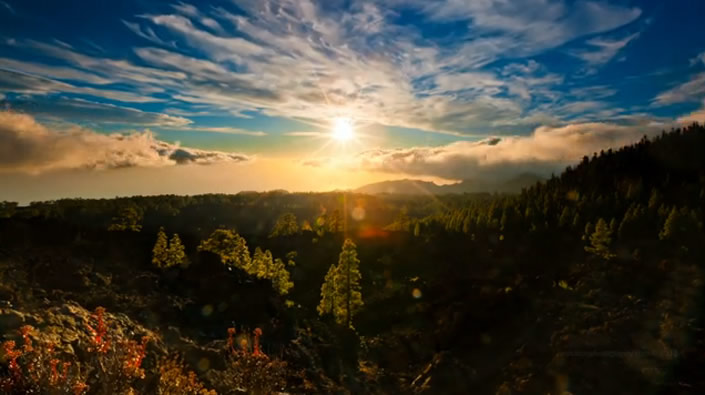 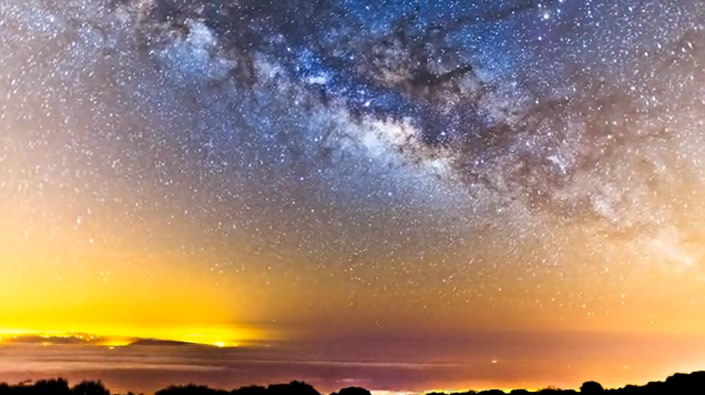