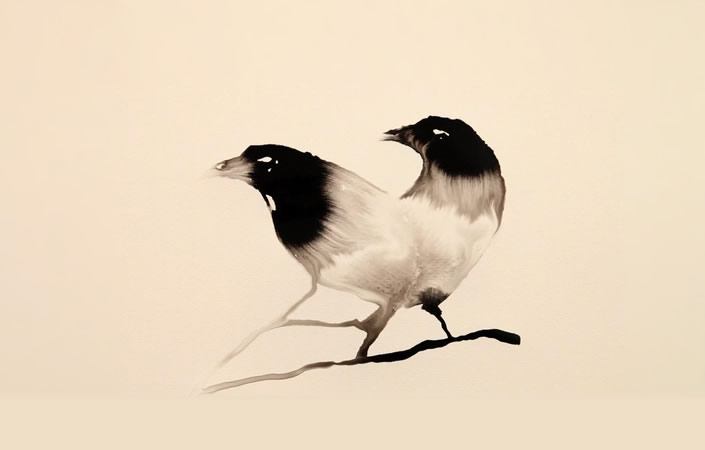 To mark “World Water Day” (March 22nd), Solidarites International has launched an ad campaign to raise awareness about contaminated water that kills so many people in the world. It is a video developed by agency BDDP Unlimited, produced by Hush, and directed by Clement Beauvais.

Official notes about the project:

[…] Today, it is estimated that 3.6 million people, including 1.5 million children under the age of 5, die every year of diseases borne by unhealthy water, making it the worldâ€™s leading cause of death.

Yet the public isnâ€™t aware of it and political leaders do not demonstrate the drive it takes to end the terrible deaths. The campaign calls on journalists to spread awareness of this scourge and appeal to readers to sign a petition that will be personally handed to the French president during the 6th World Water Forum in March 2012.

To evoke the silent and invisible threat of unhealthy water, BDDP Unlimited opted for a minimalist approach that is both visually appealing and surprising, using water and ink exclusively. The spot shows the power of ink to reveal the invisible. 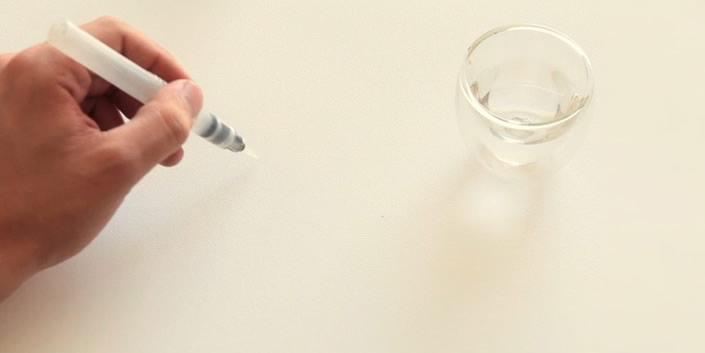 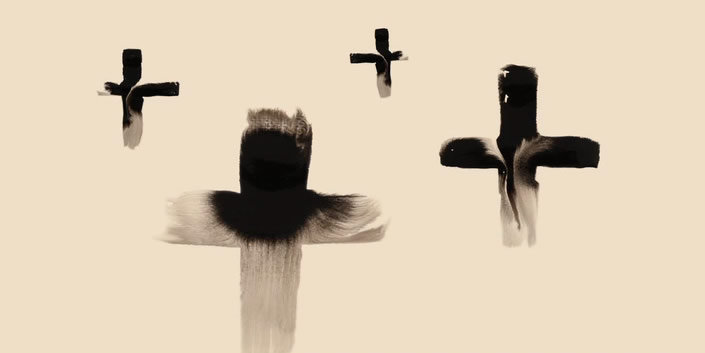 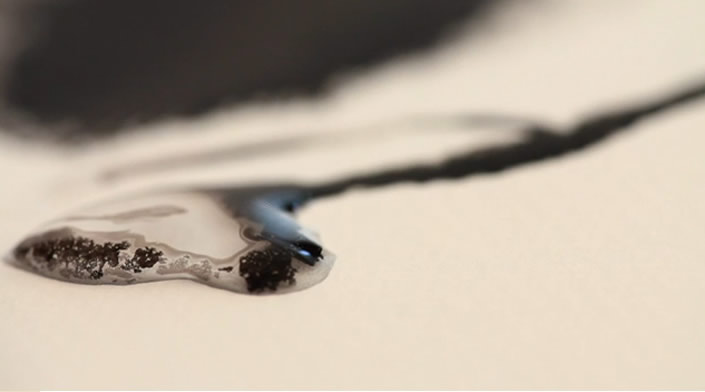