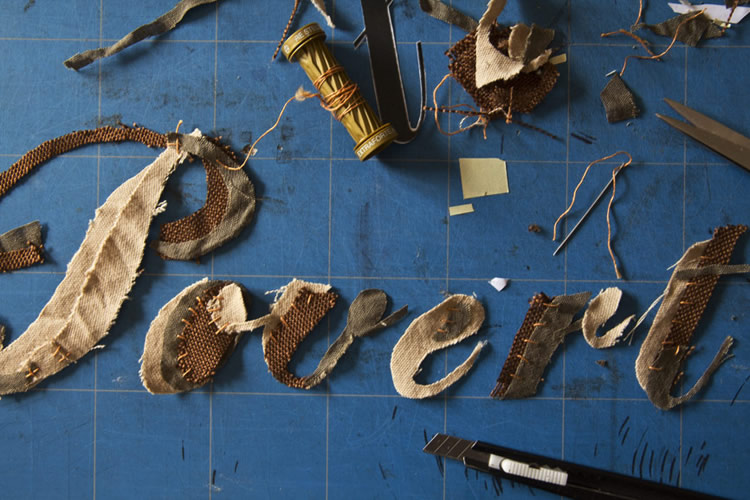 Italian studio Happycentro combines a wide range of disciplines for their commissioned print work, such as hand-made crafts, typography and graphic design, illustration, animation, film direction, and music. “We don’t like to do the same thing twice and prefer to go beyond what we are already able to do,” a statement from Happycentro. [1] 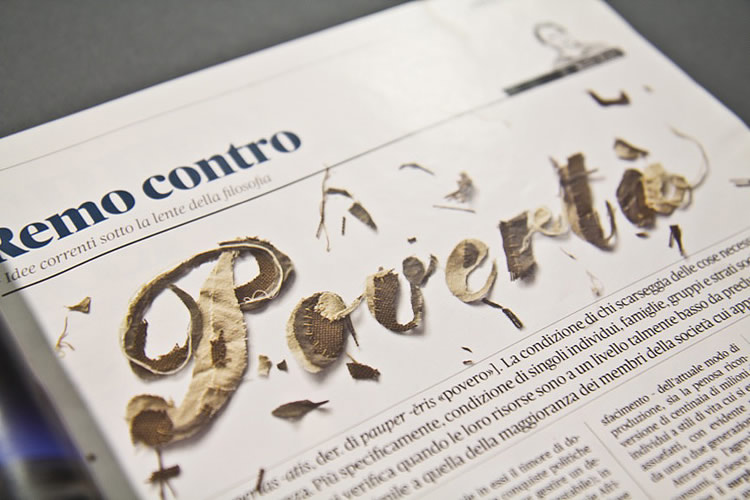 Hand-made lettering for an editorial in IL – Intelligence In Lifestyle magazine. 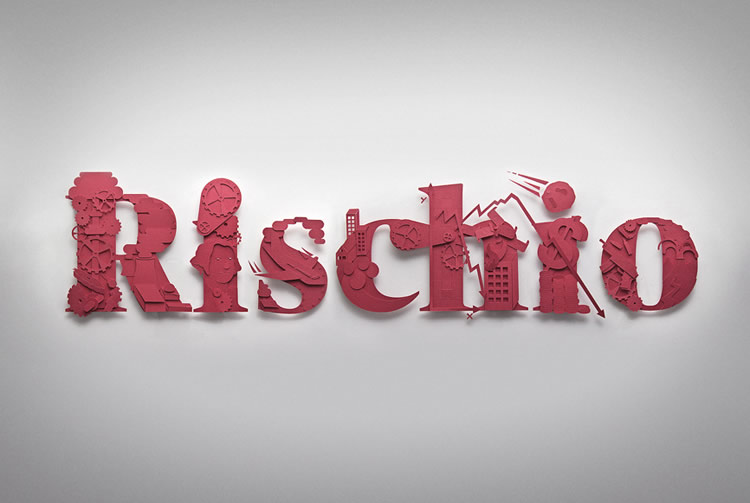 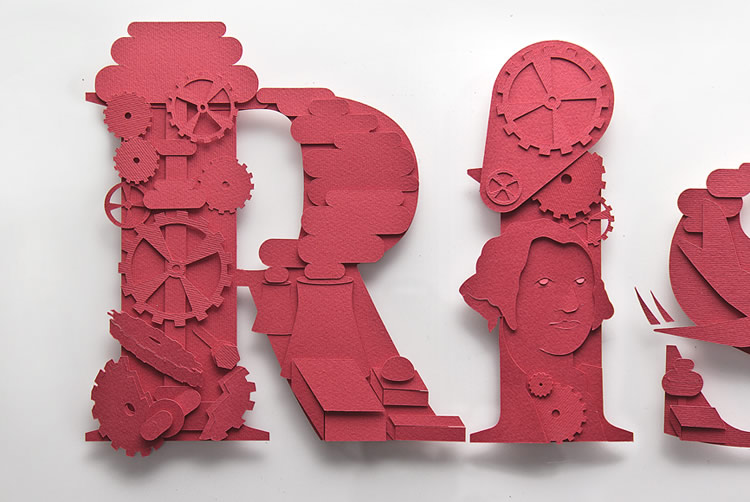 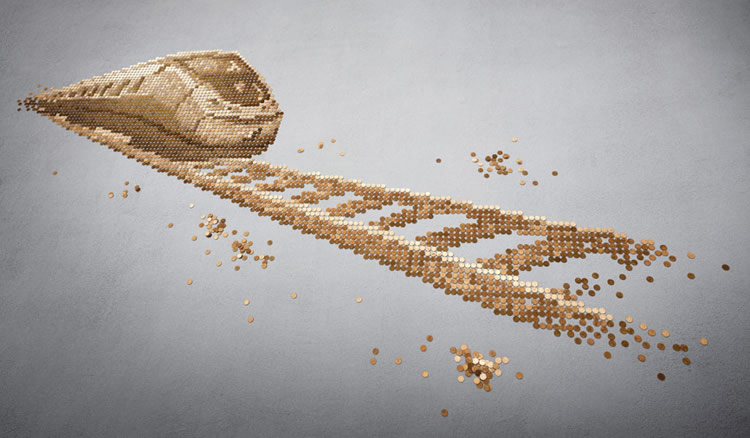 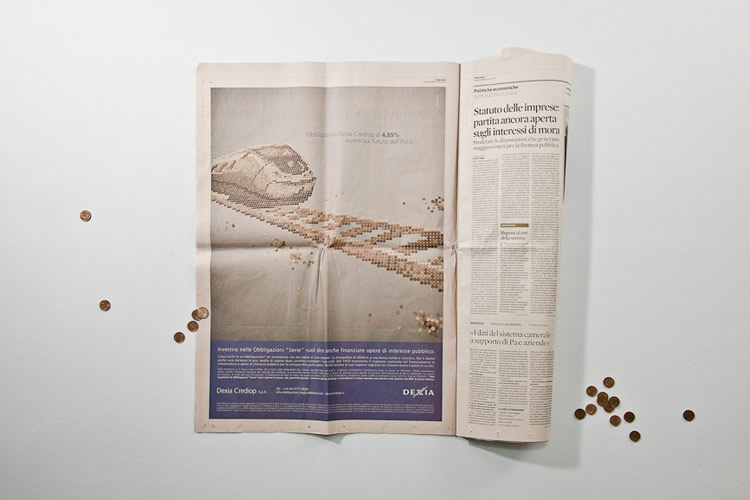 “Dexia” is a print campaign for Dexia Crediop bank. 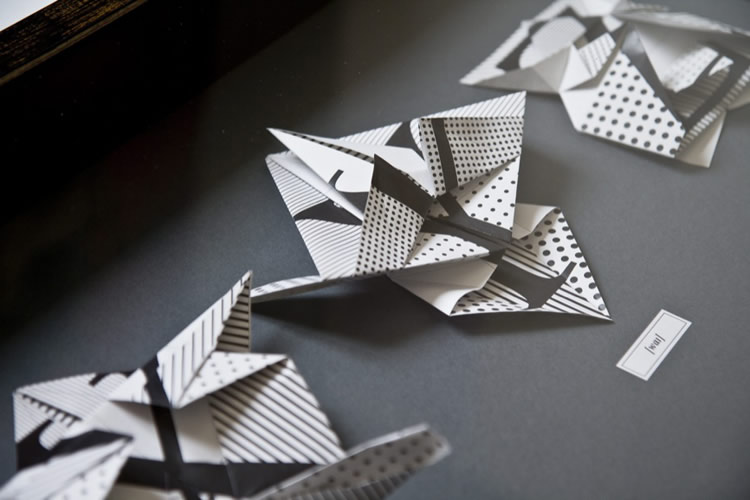 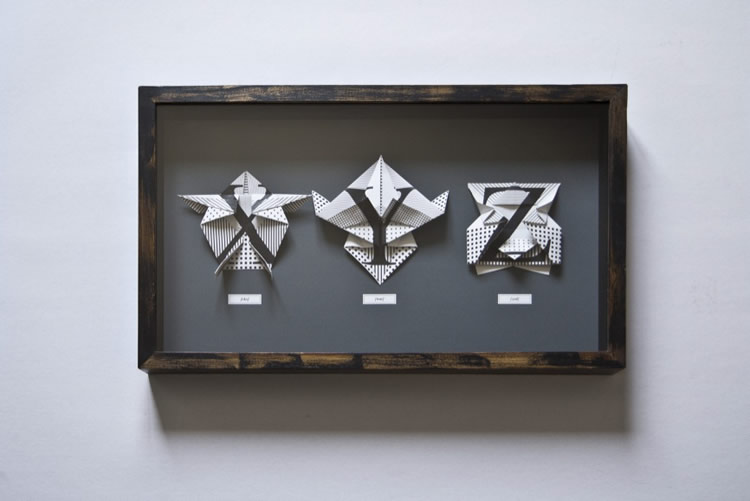 Origami typography made for a group art and design show organized by Gallery Nucleus.