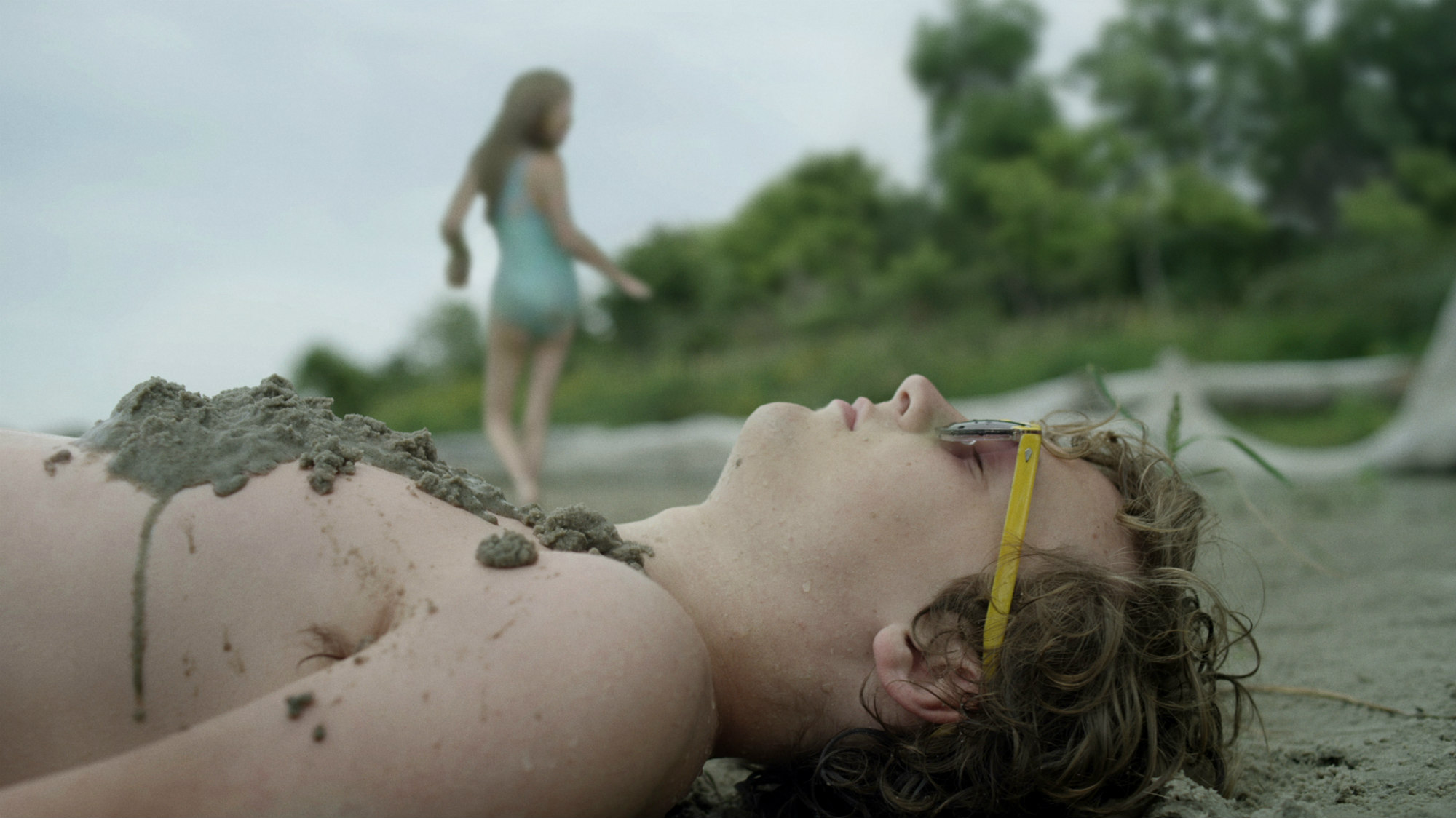 During the annual eleven-day event, well over 200 films screened across venues in the city and, although many of the big movies selected had already screened at more prestigious globe fests, such as Berlin, Cannes and Venice, there was still a diverse array of movies covering every genre and style under the sun for audiences to catch: from cult weirdness, documentary features, the latest Hollywood dramas and European arthouse.

Top: Young actors, Logan Miller and Ursula Parker, give assured performances in “Take Me to the River.” 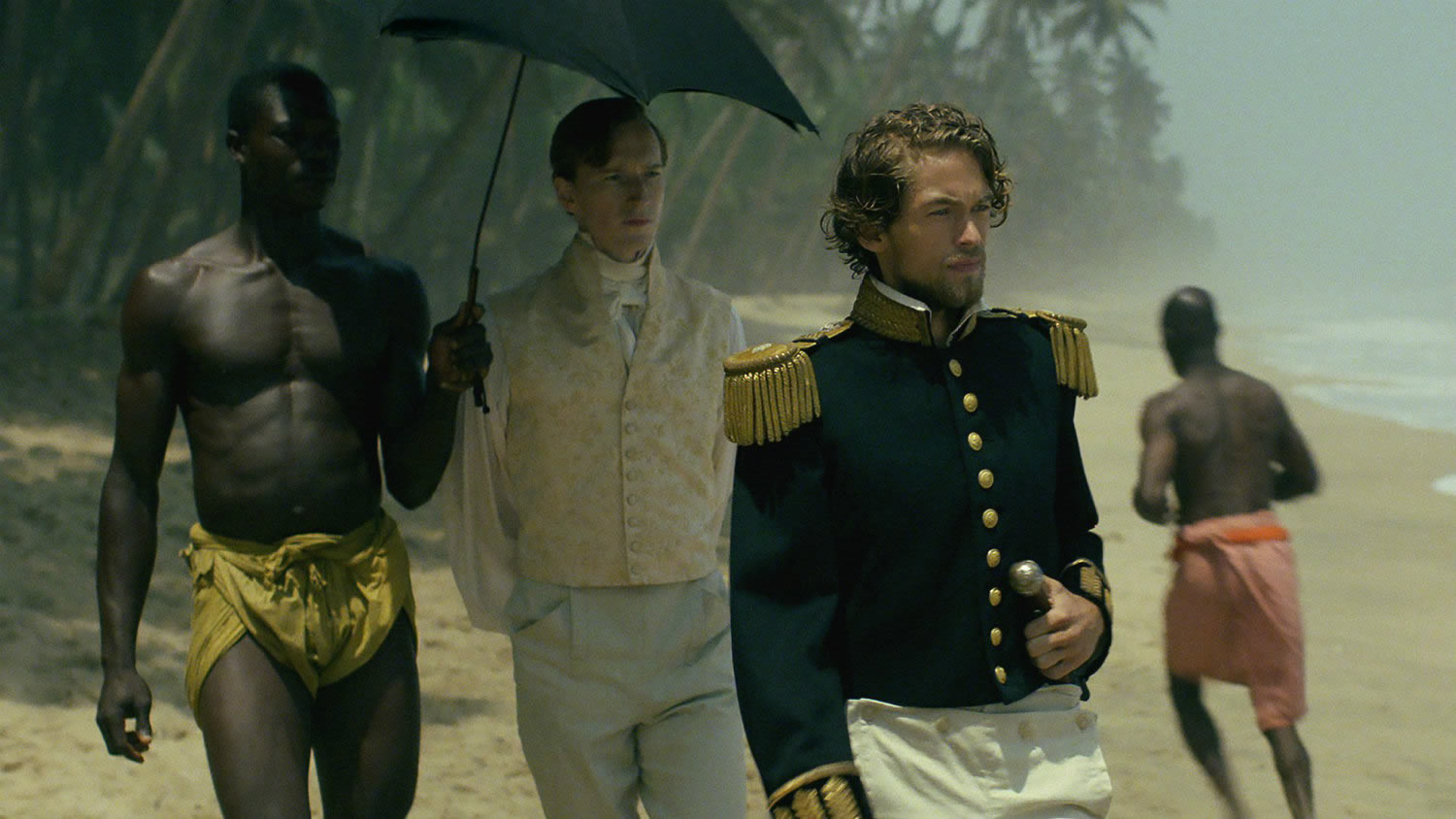 Conradian horrors, Herzogian truths and Malick-style senses of wonder dominate this lushly photographed Danish drama about a botanist whose experiences of the African slave trade leads him down an unexpected path. The score by David Lynch collaborator, Angelo Badalamenti, is positively stunning; the modern electronic music contrasting vividly with the exotic locations. 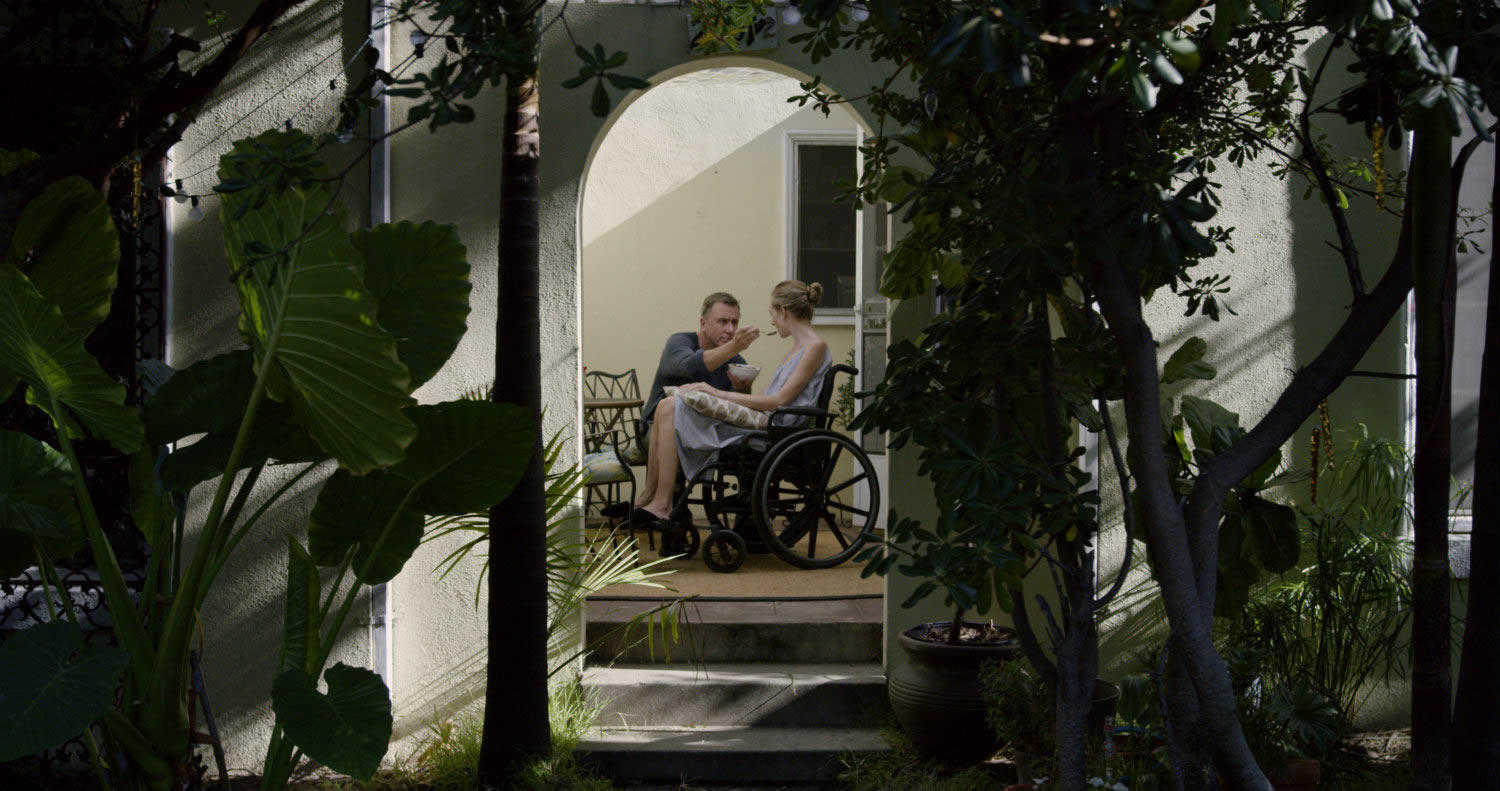 Tim Roth gets his best role in years in clinical but compassionate euthanasia drama, “Chronic.”

Tim Roth’s quietly impressive portrait of a nurse taking care of terminally ill patients, in Michel Franco’s Cannes-winning drama, “Chronic,” is a career highlight for the British actor. A frosty shooting style and compassionate themes make for strange bedfellows, certainly, but that’s exactly what makes “Chronic” such an interesting and powerful film. 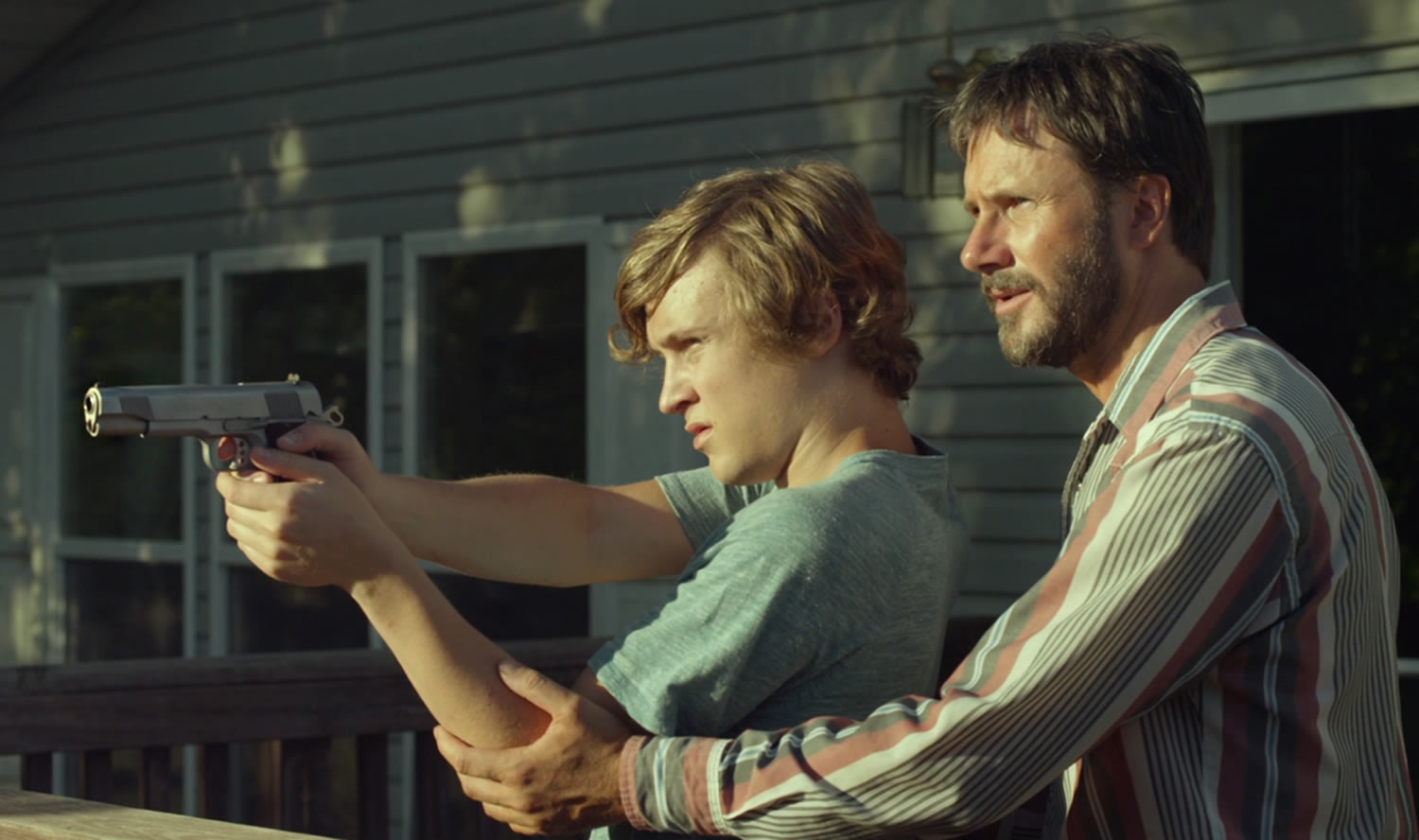 Matt Sobel’s first movie marks him as a talent to keep an eye on.

Take Me To The River

Matt Sobel’s debut ripples with the kind of menace and tension most Hollywood thrillers would die for. Family reunions can be hellish affairs and for one gay teenager, who refuses to hide his sexuality, he’s expecting jibes and ridicule from his slack-jawed Nebraskan cousins. Alas, something else occurs—it would be a spoiler to say what—that’s far more insidious and life-changing. 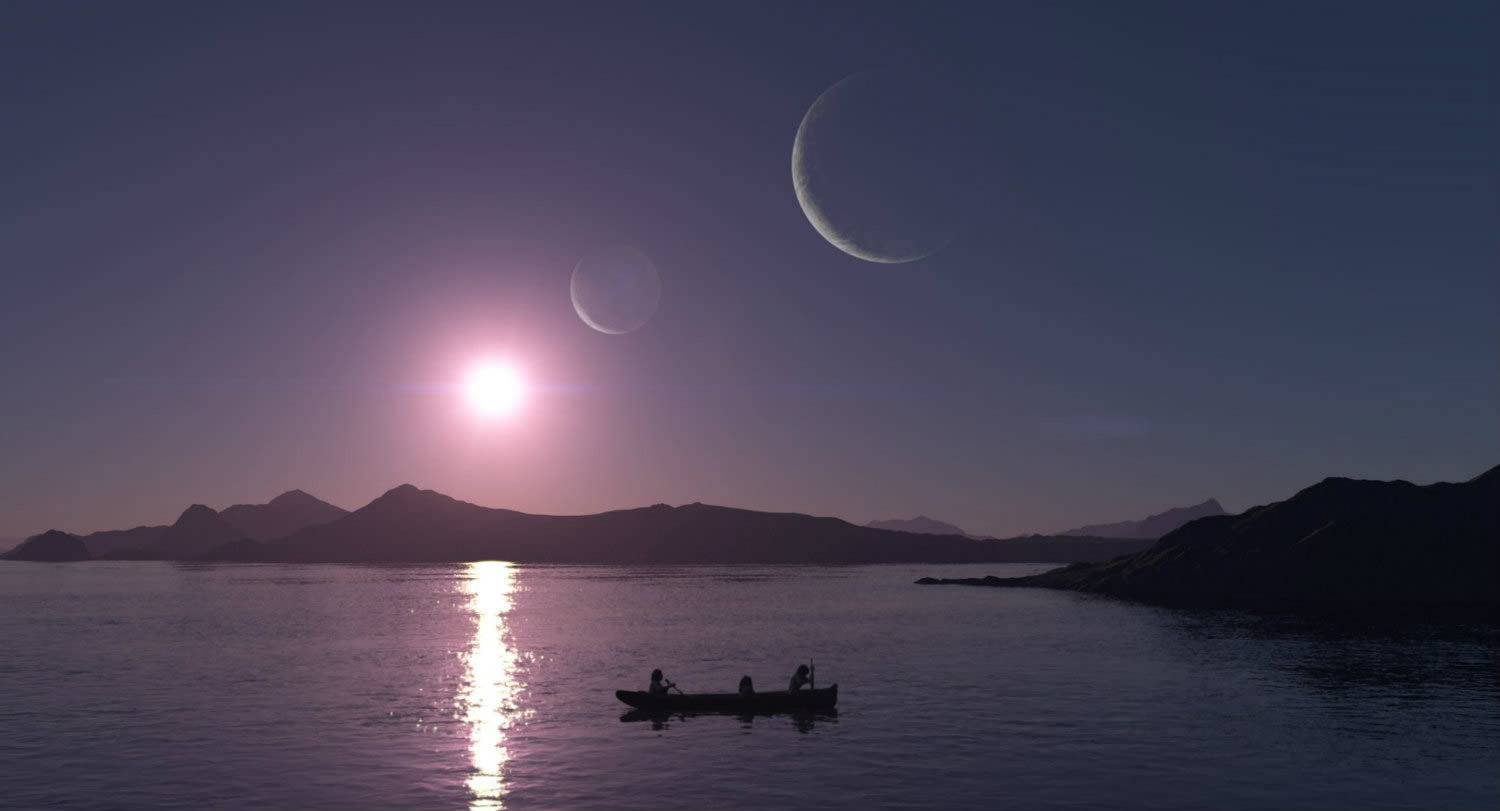 Patricio Guzmán is the master chronicler of his country’s often troubled past.

Patricio Guzmán’s “The Pearl Button” is a sequel, more or less, to his 2010 masterpiece, “Nostalgia for the Light.” Heading south this time, to the Patagonia region of Chile, the filmmaker once again mixes cosmic awe and human-derived social-politics horrors into a mesmerising statement about the evils of colonialism and the country’s more recent crimes. 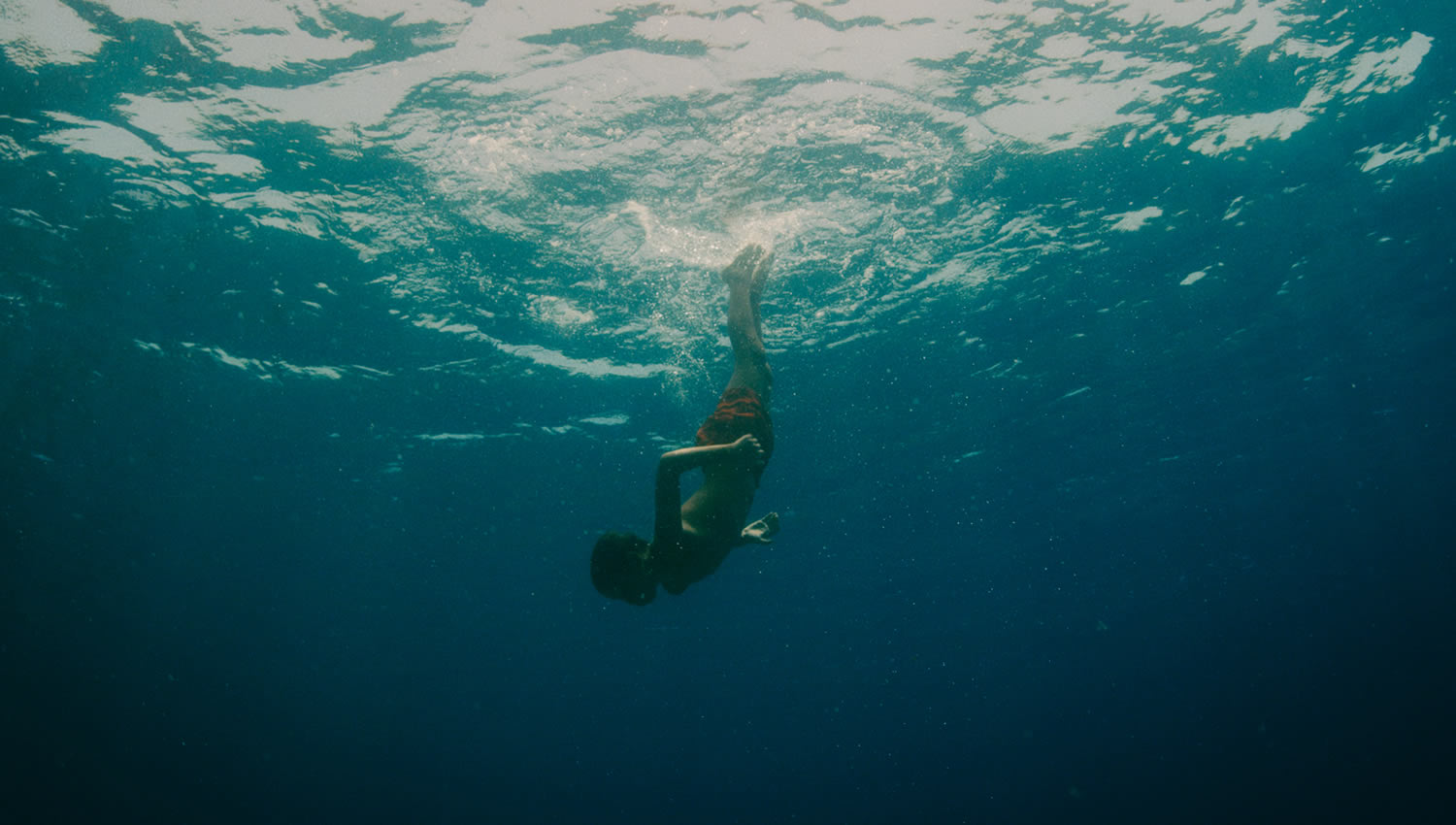 “Evolution” was shot by Manu Dacosse, the latest cinematographer extraordinaire from Belgium.

Ten years after making her debut, “Innocence,” Lucile Hadzihalilovic returns with an equally beguiling and surreal experience, one that works very much as a companion piece to her first. “Evolution” is a film made of Max Ernst landscapes, Cronenberg-like body horror, FW Murnau’s “Tabu” (1931) and acutely captures the uncertainties and complexities of life, here seen through the eyes of a young boy. 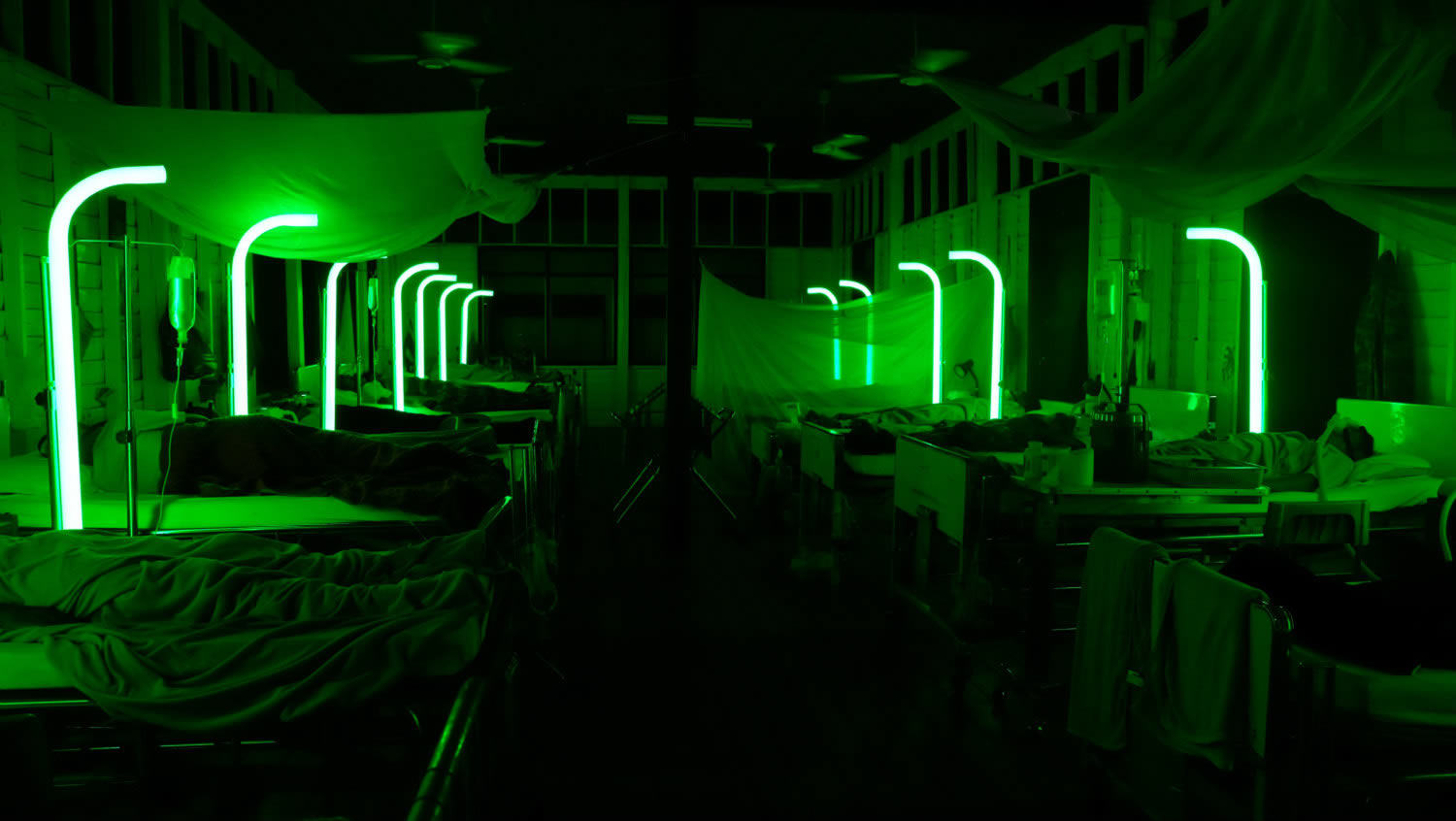 Apichatpong Weerasethakul has claimed “Cemetery of Splendour” will be his last film made in Thailand.

Apichatpong Weerasethakul’s “Cemetery of Splendour” is a serene piece of work. It brings together the past and the present, the political and the personal, the living and the dead, all weaved into a richly textured portrait of a country. The blending of dream and reality, here, is both unusual and possibly unlike any supernatural-tinged film you’ll ever have seen. Let this one wash over you like a pleasant dream. 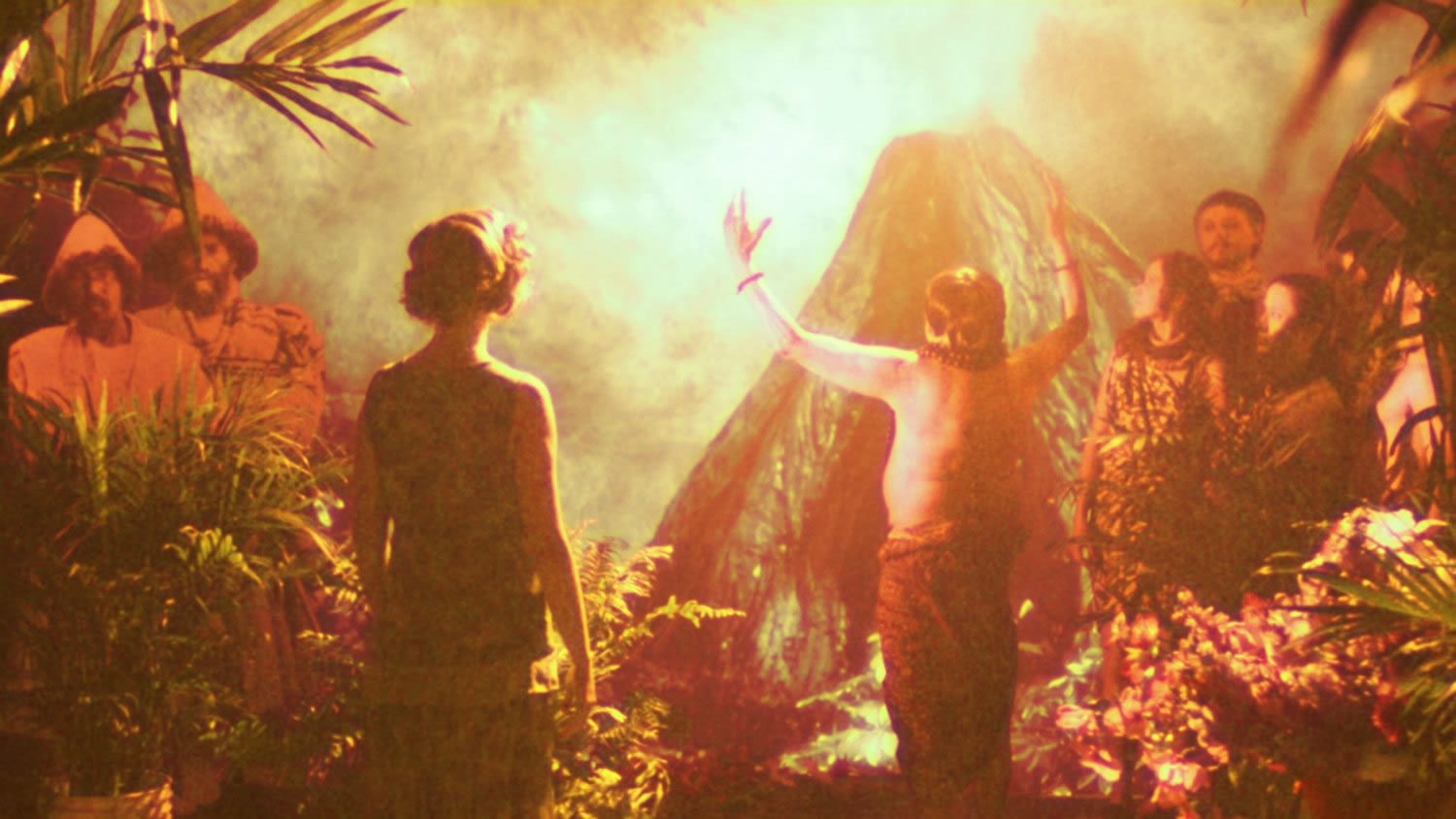 Guy Maddin is renowned for his work as a filmmaker and visual stylist. He draws a lot of inspiration from silent movies.

After what must count as the greatest opening credits sequence you’ll see in 2015, Guy Maddin treats the audience to a giddy collage of dreams and dreams-within-dreams. In fact, the film exhibits a profound truth: cinema can go way beyond “dreamlike” and into wild flights of fancy utterly unique to the medium. It’s all very funny and seriously weird. 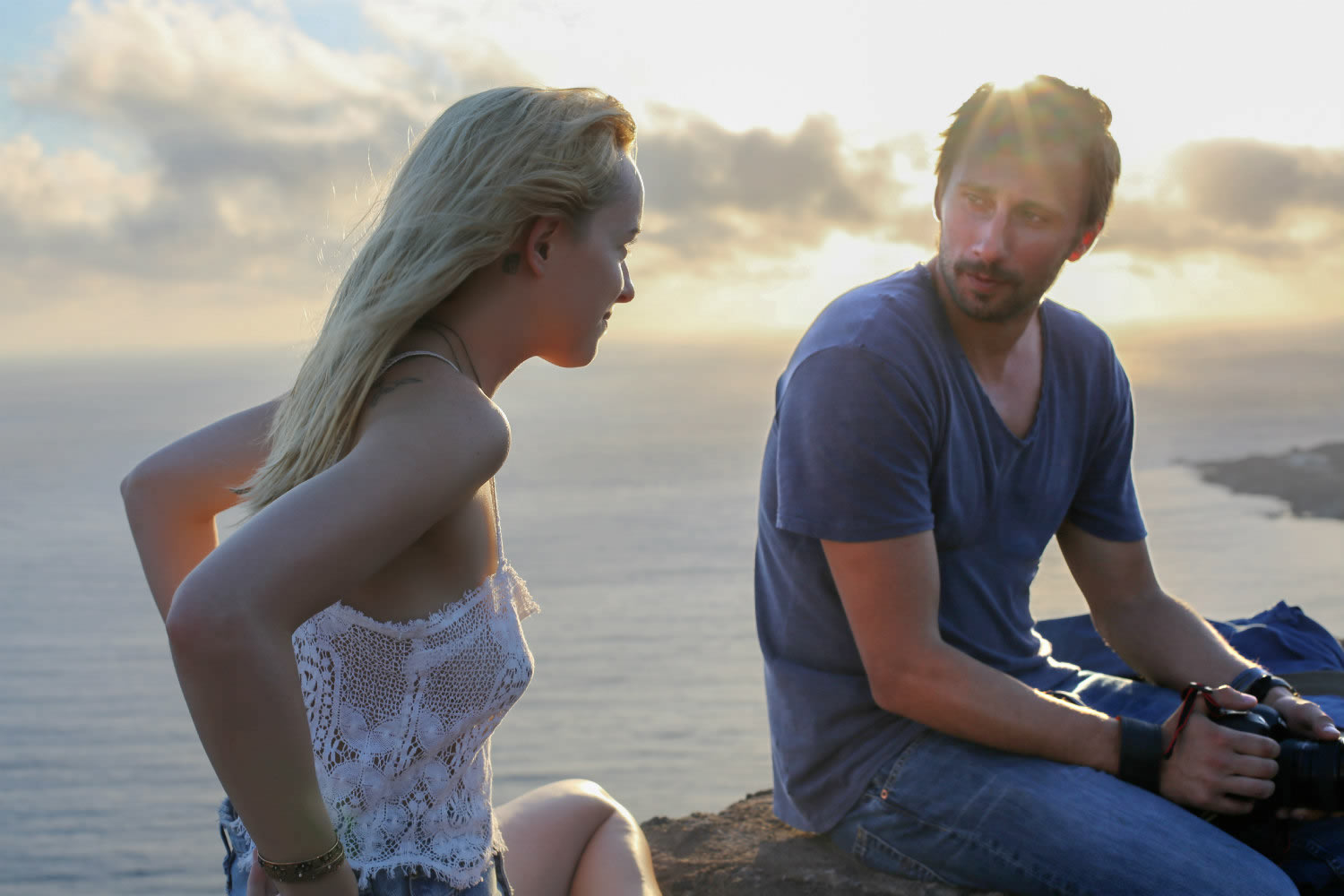 “A Bigger Splash” takes its name from a famous painting by David Hockney. 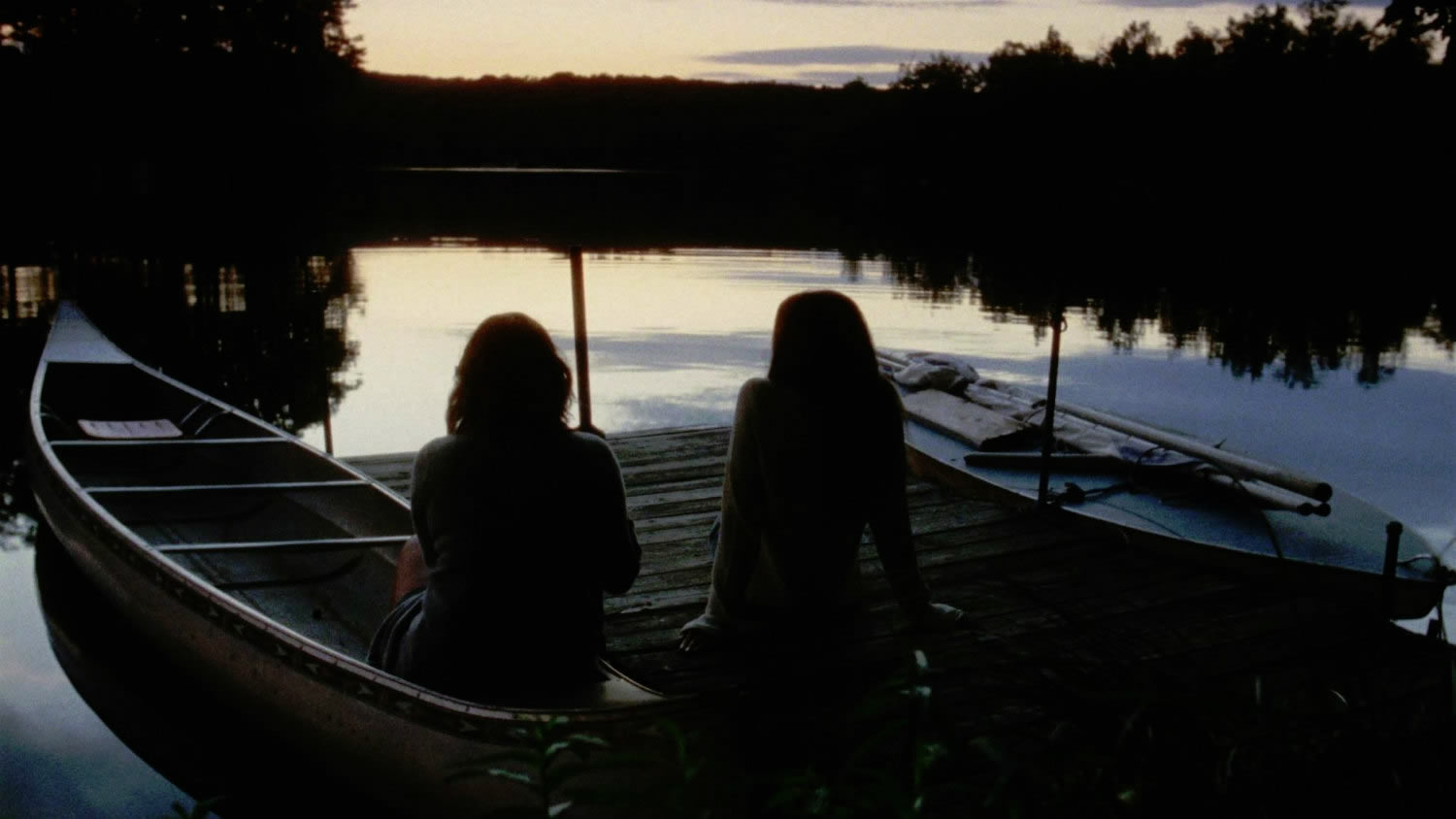 An eerie moment between friends in “Queen of Earth.”

Alex Ross Perry follows up critical darling “Listen Up Philip” with a horror film about strained friendship and bruised egos. Elizabeth Moss and Katherine Waterston are on top form as childhood besties spending the summer months at a lakeside cottage. “Queen of Earth” never fully commits to being a full-on psycho-nightmare, the pleasure is all in the teasing. 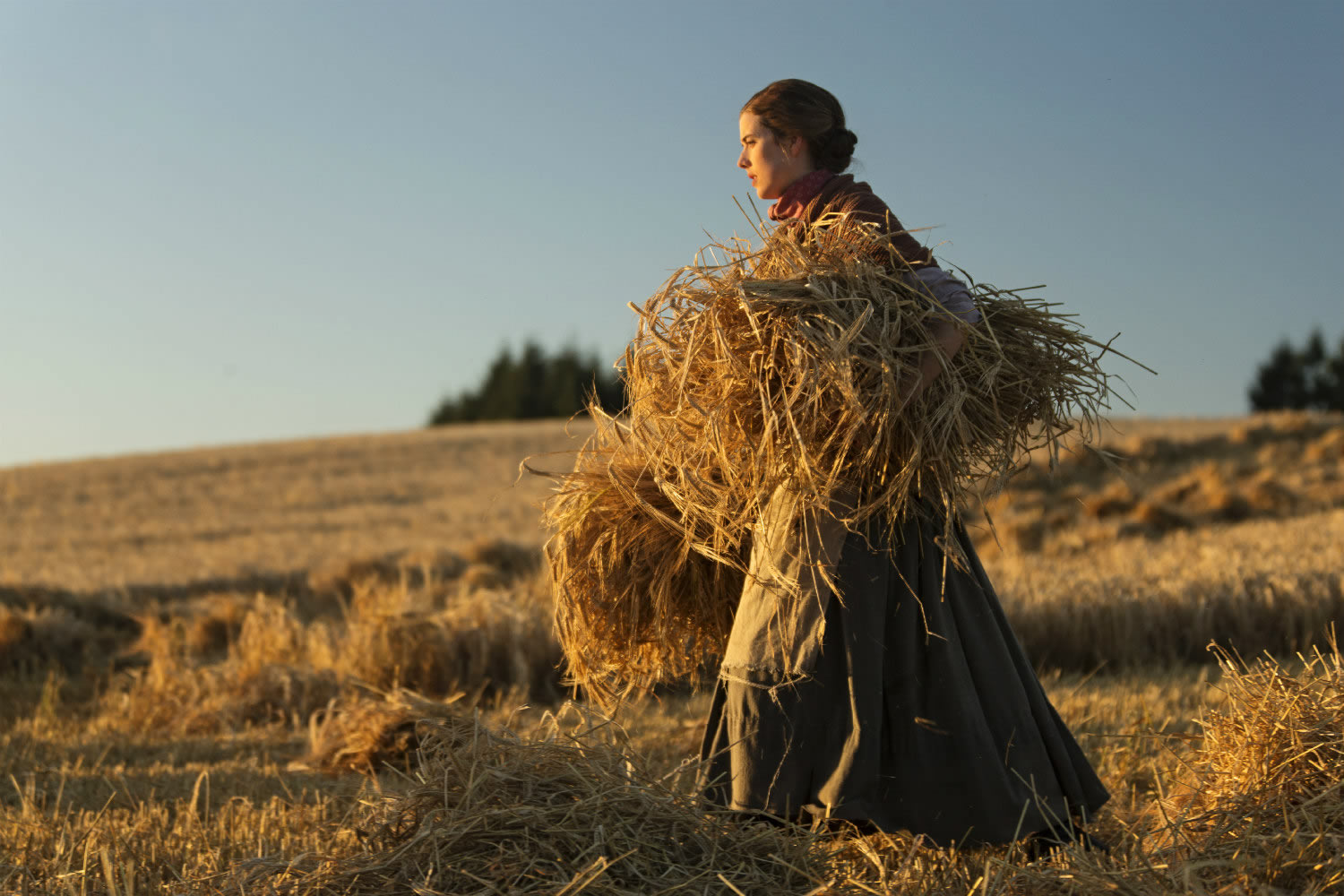 A truly glorious hymn to female fortitude and spirit, Terence Davies’s film boasts a poetic elegance and grandeur rarely seen in British cinema. Agyness Deyn is tremendously moving as the young farm girl learning about life and love in the years leading up to and during the First World War. “Sunset Song” is nothing less than a marvel.