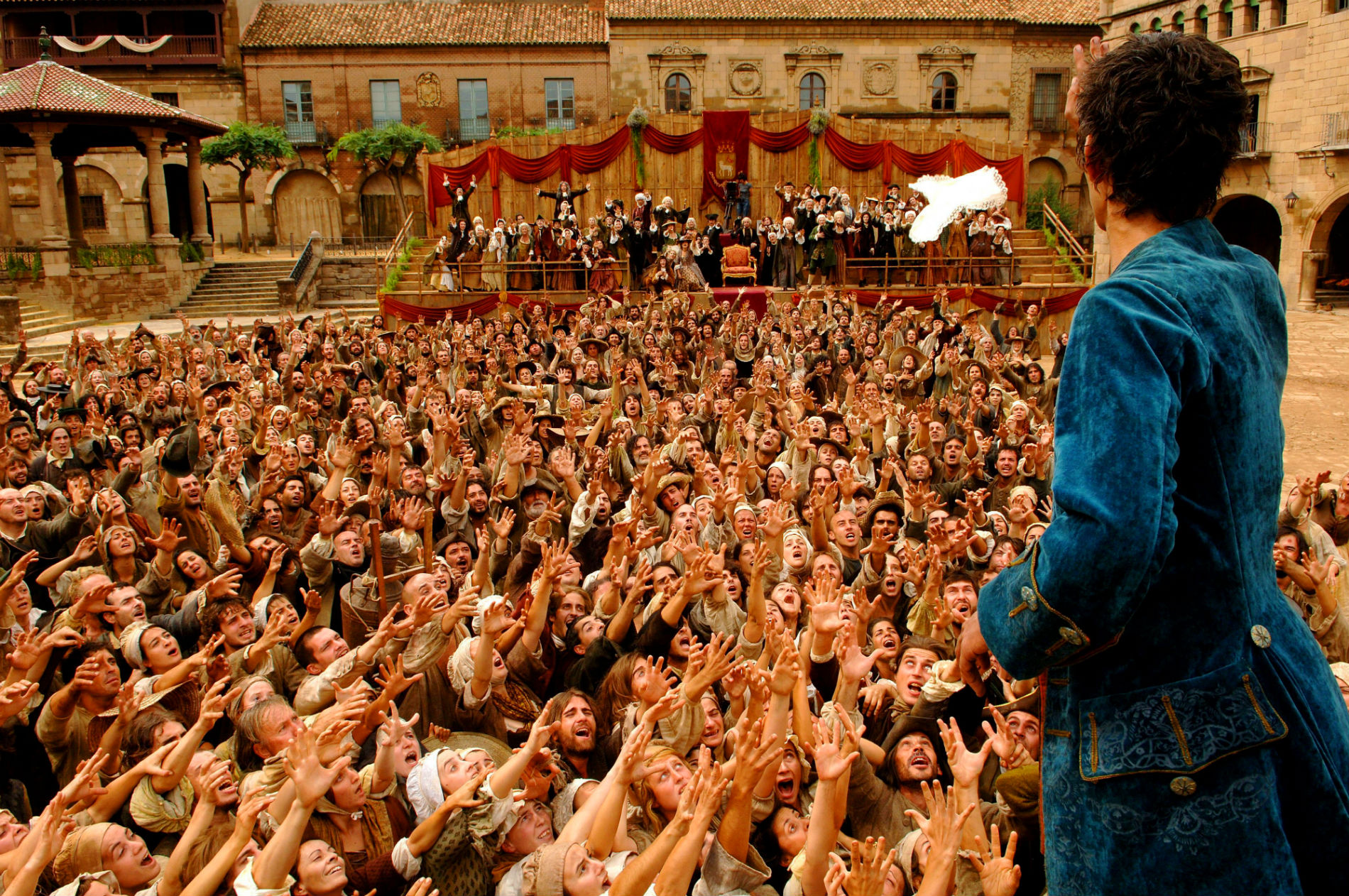 German cinema may unfairly be defined, outside its borders anyway, by how it interprets the various atrocities that were perpetrated during the countryâ€™s turbulent twentieth century.

This mood hangs over so much of their filmmaking, that when exploring noted eroticÂ moments within this history, it is impossible to ignore the heavy weights that exist here. Noted examples of sexual scenes in German film can be found in examples that engage with this past and also ones that have very little to do with it, as you shall see. From giants of Silent Film to ultra-modern depictions of young womanhood, they are all here for your pleasure.

Top: Ben Whishaw entertains his many fans in “Perfume: The Story of a Murderer.” 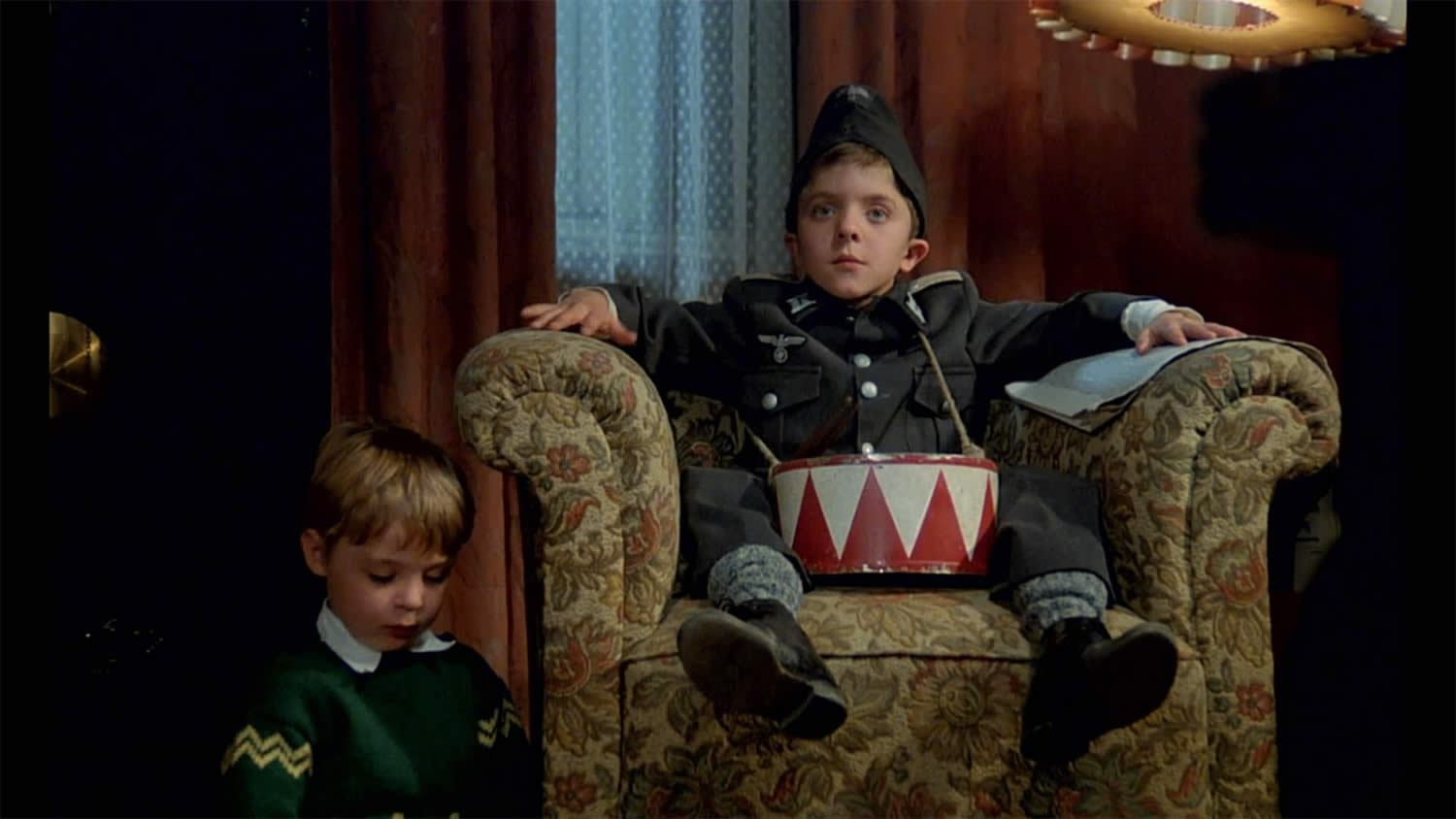 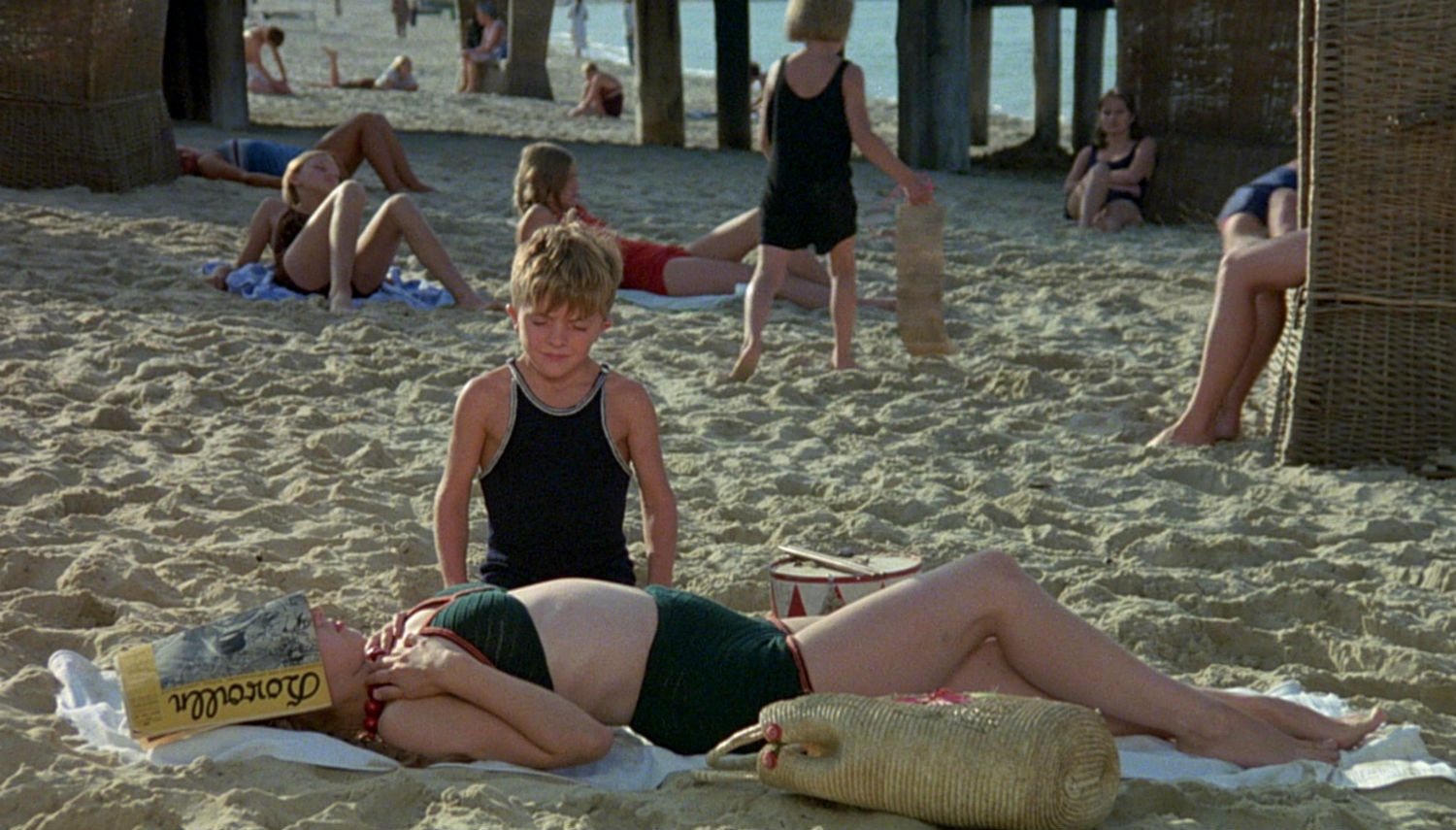 “The Tin Drum” was a controversial release because of its child-related sex scenes.

An adaptation ofÂ Gunter Grassâ€™ prize-winning novel of the same name, “The Tin Drum” centres on a young boy who refuses to grow up in 20th century Poland. On his third birthday, he receives a drum which he uses to cause disruptionÂ and havoc. What caused outrage upon release was a sex scene between the young Oskar and an older women, involving oral sex. The result was that many festivals refused to show it on grounds of child pornography. 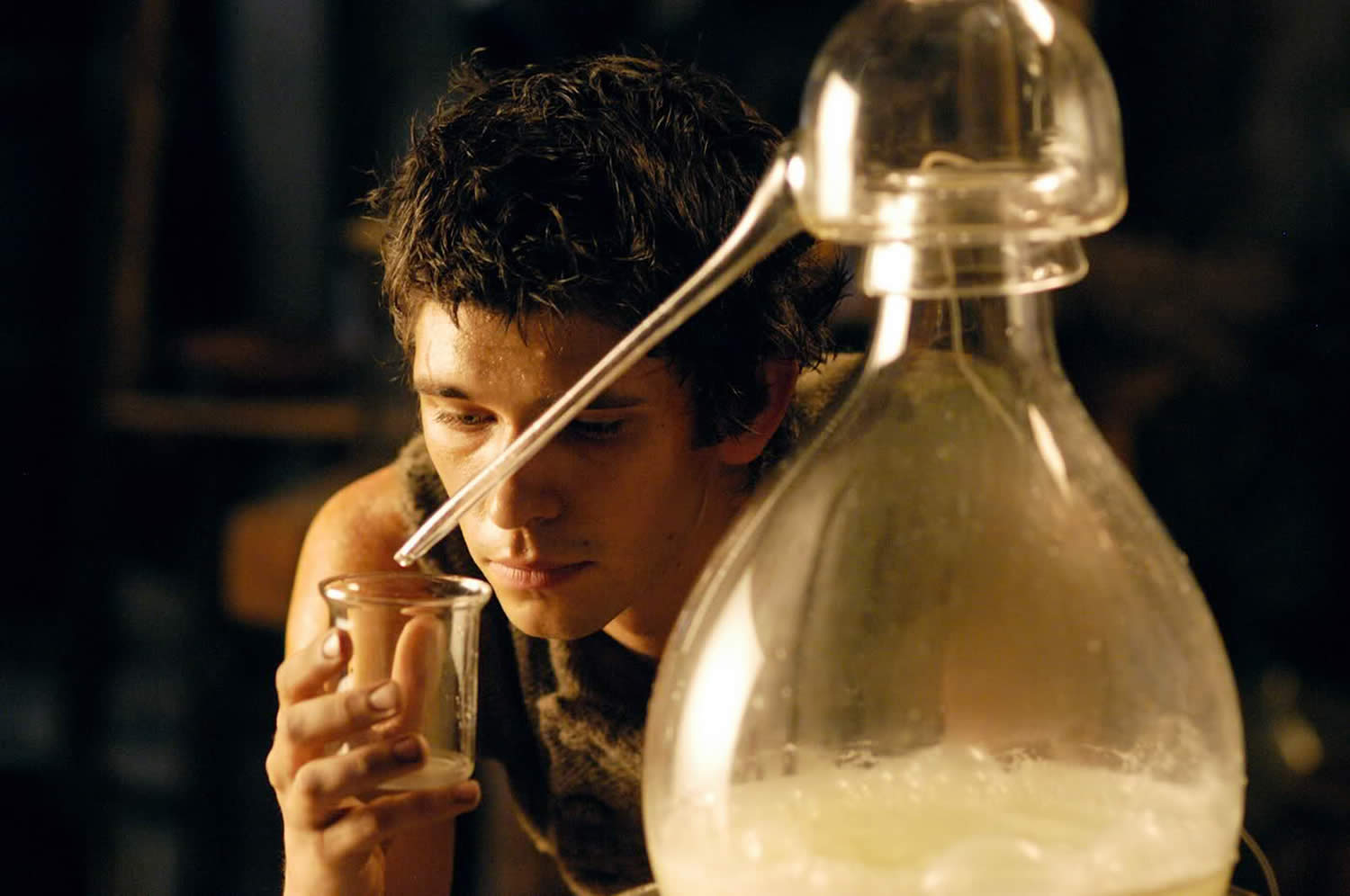 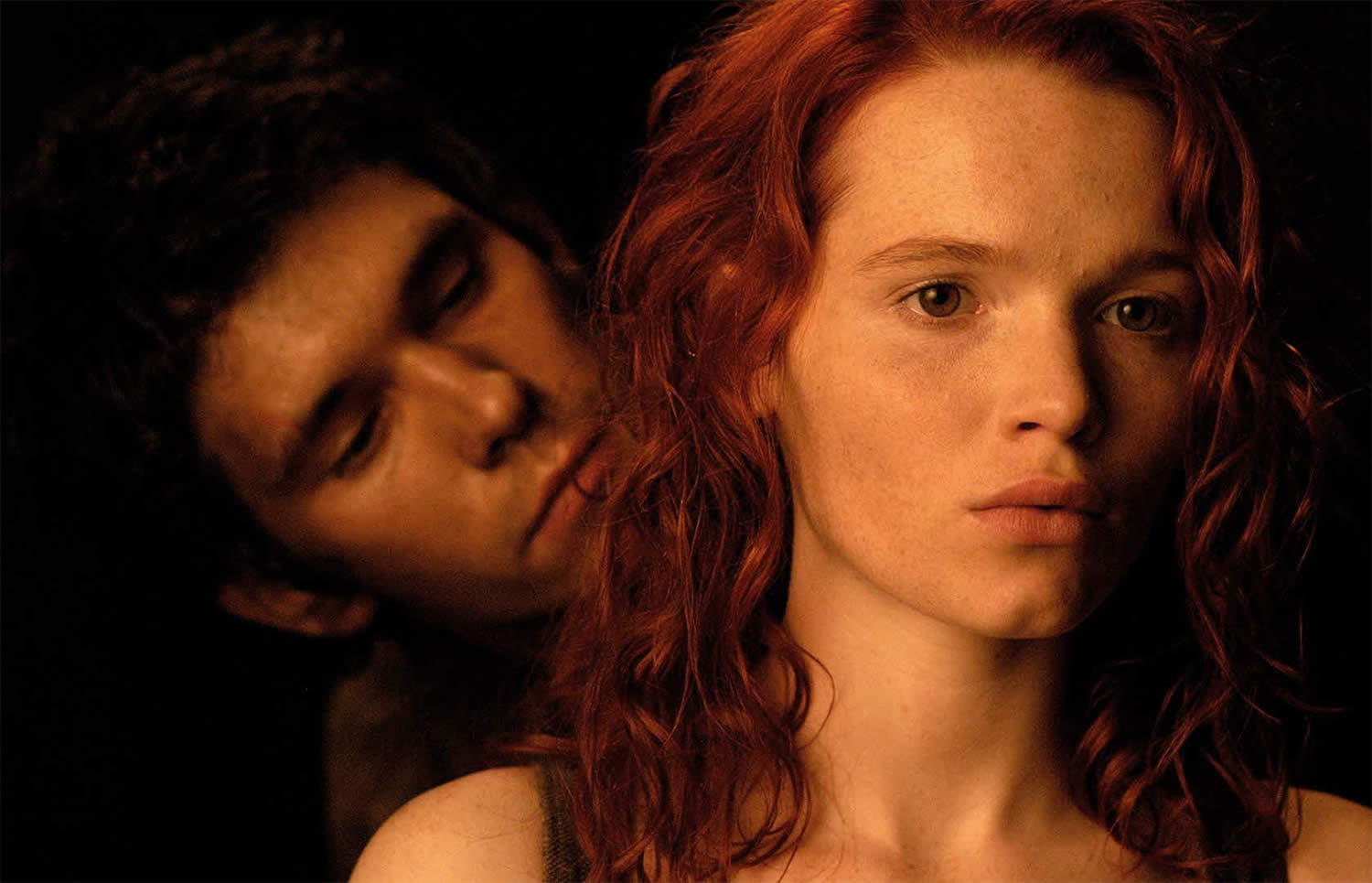 Tom Tykwer offers us a visually stunning window into the mid of a serial killer.

Perfume: The Story of a Murderer 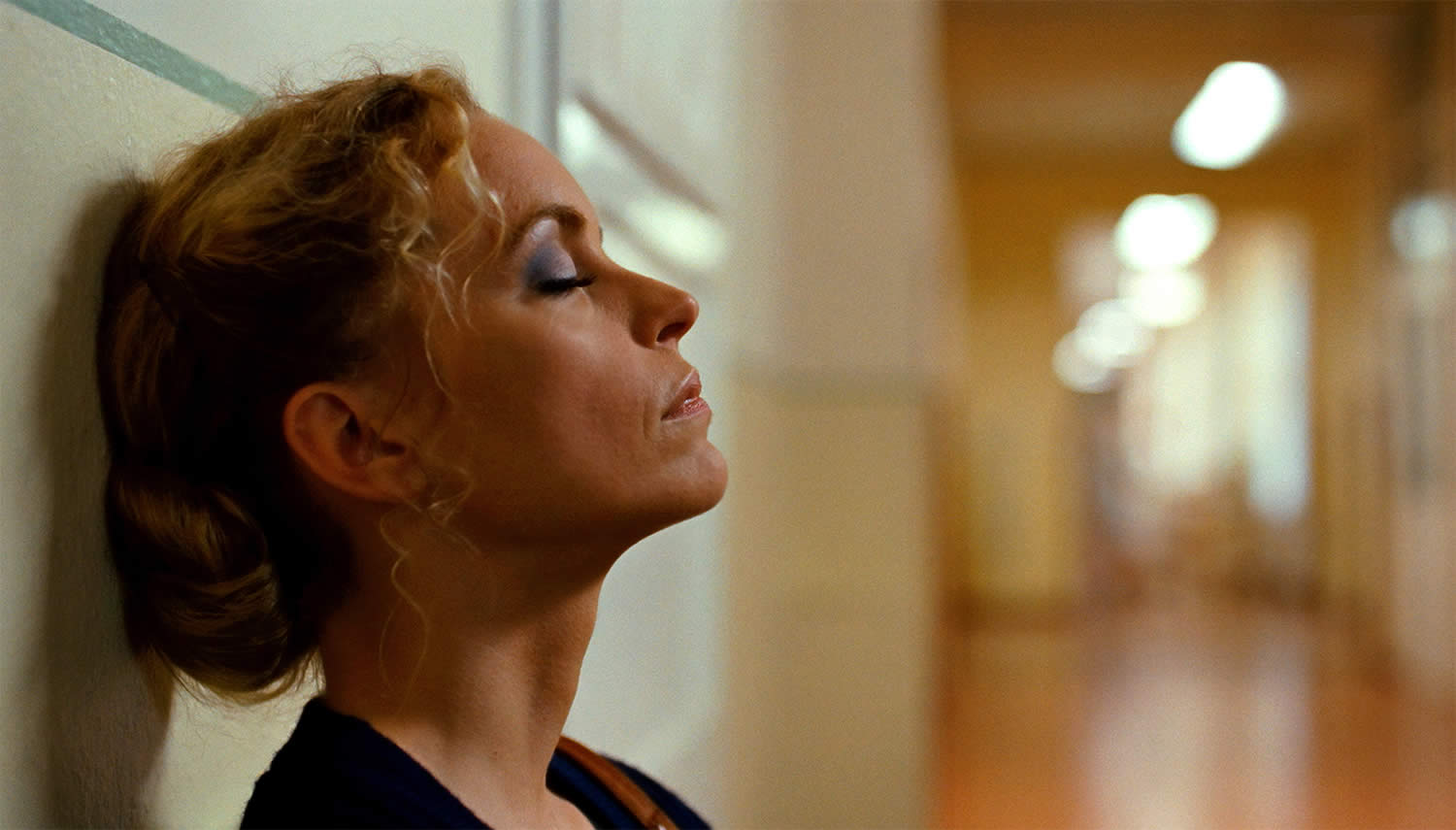 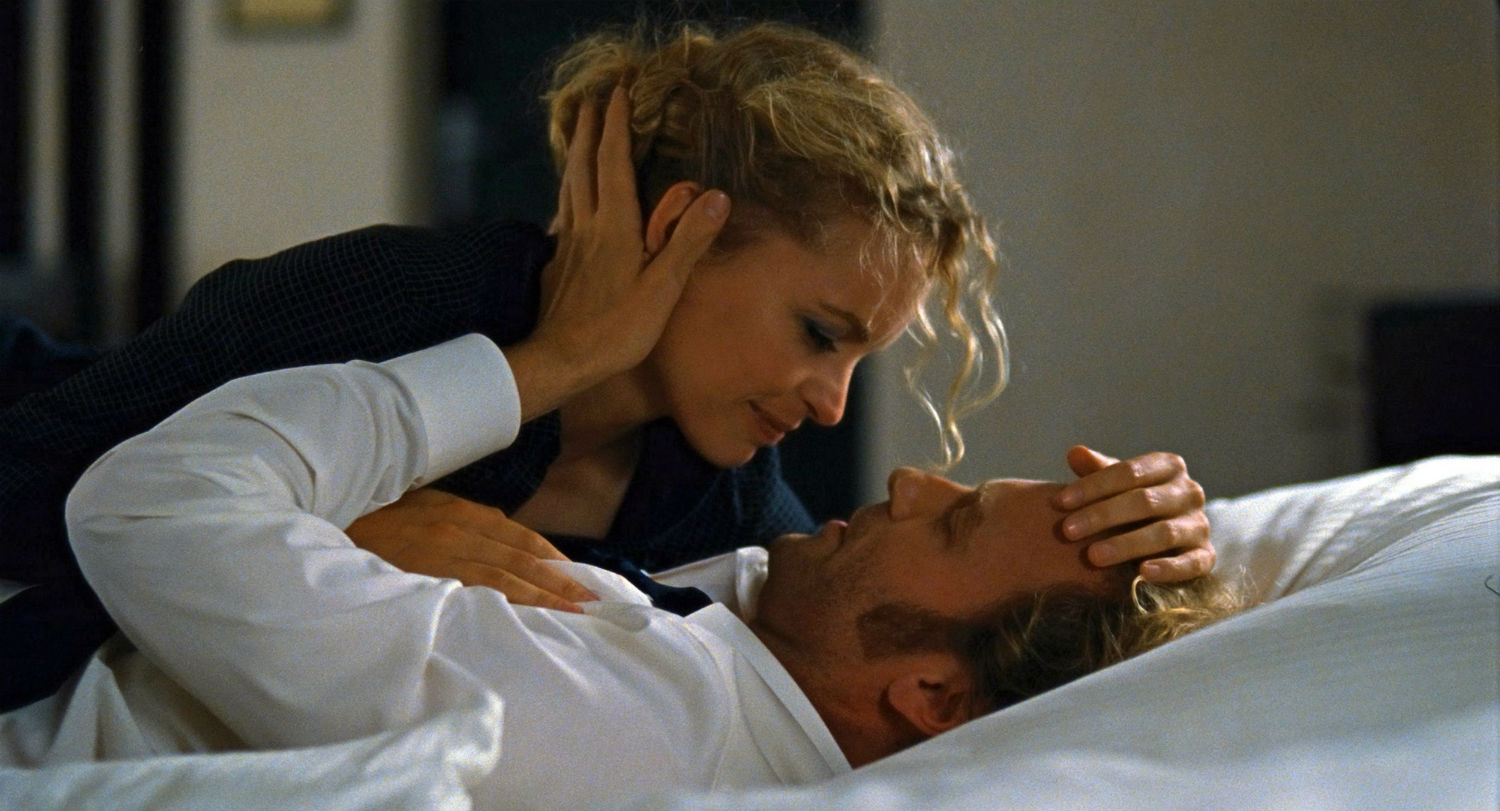 The luminous Nina Hoss fights the system in “Barbara.” 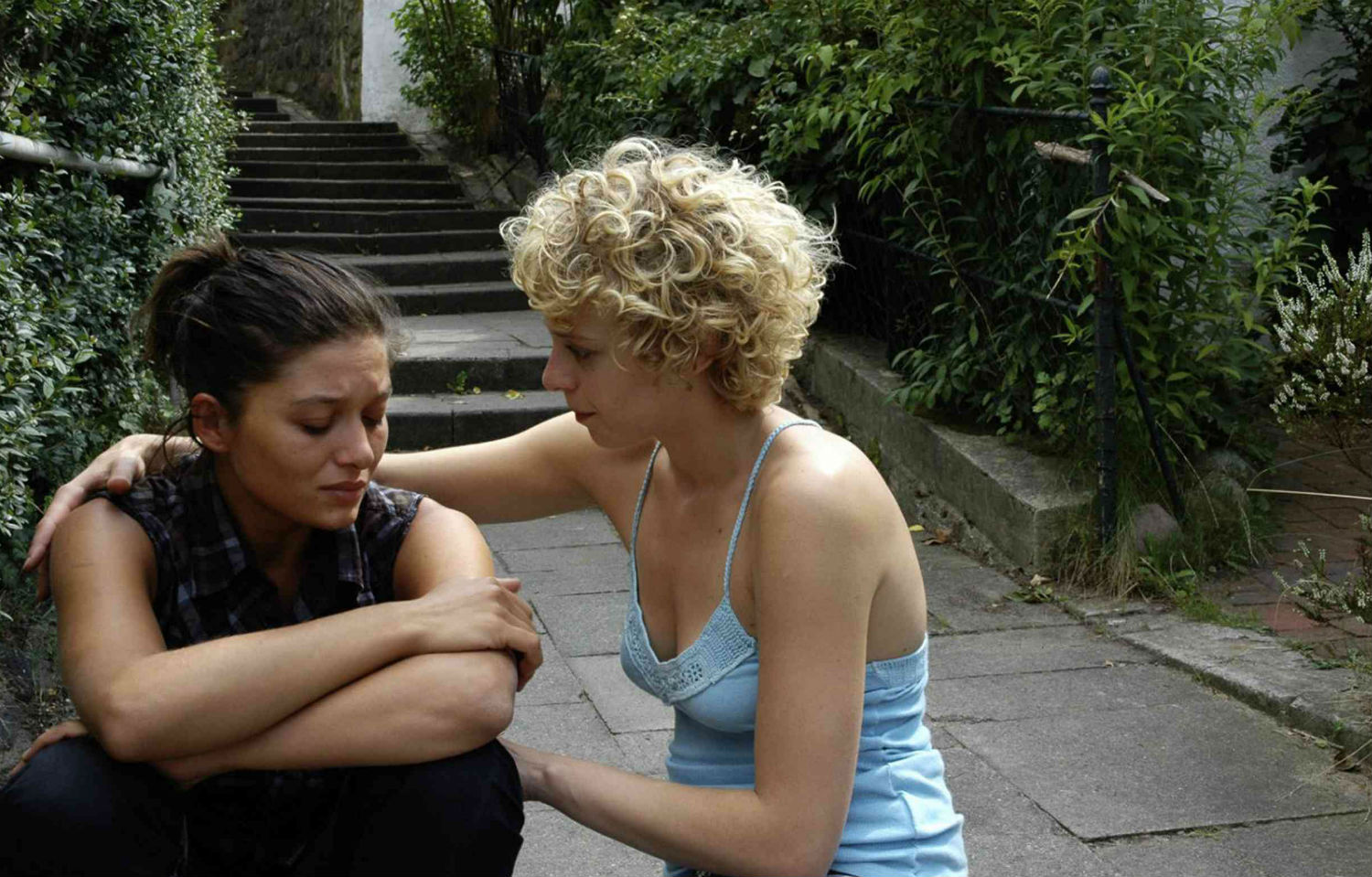 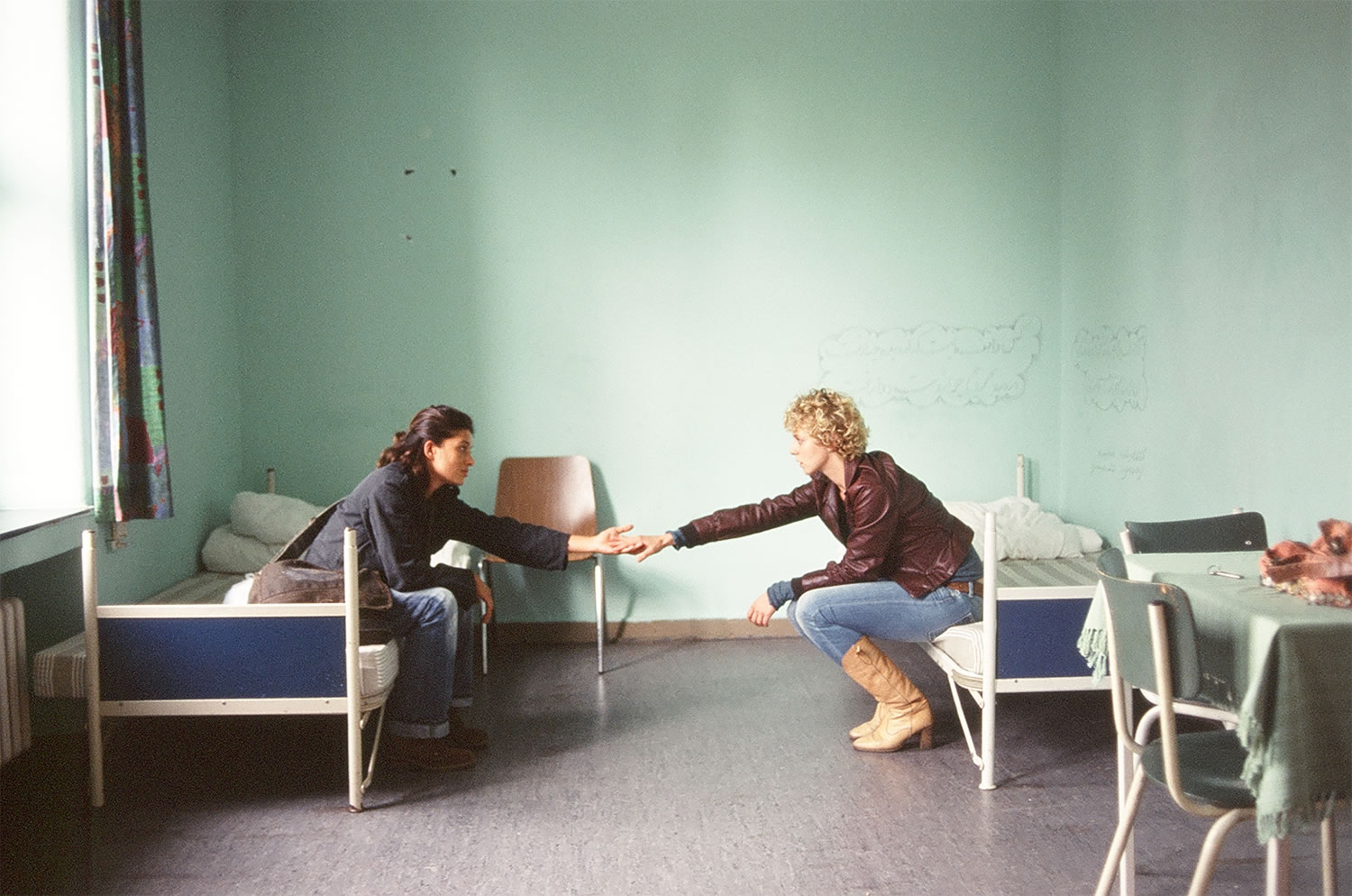 Fleeing from Turkey to Germany, Ayten is assisted by LottleÂ in the acclaimed “The Edge of Heaven.”

The Edge of Heaven

Directed by acclaimed Turkish-German filmmaker Fatih Akin,”The Edge of Heaven” is a grand European odyssey that flicks back and forth between Bremen and Istanbul. Young Ayten is a member of a Turkish communist group, forcing her to flee to Germany where she takes upÂ with Lotte, a college professor. The love scenes between the two are strikinglyÂ shot, brutal in their honesty and passion, unfolding within a natural narrative. 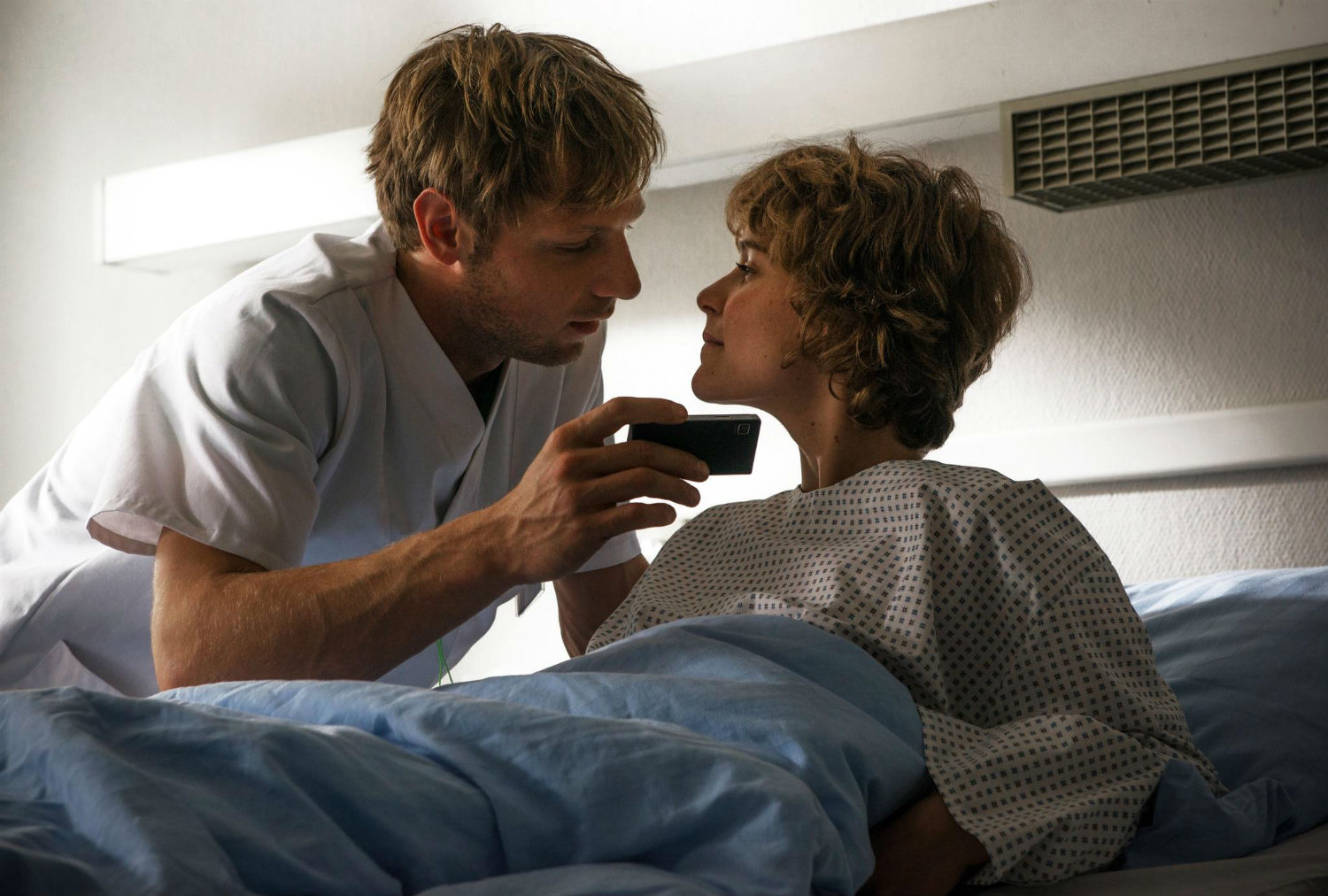 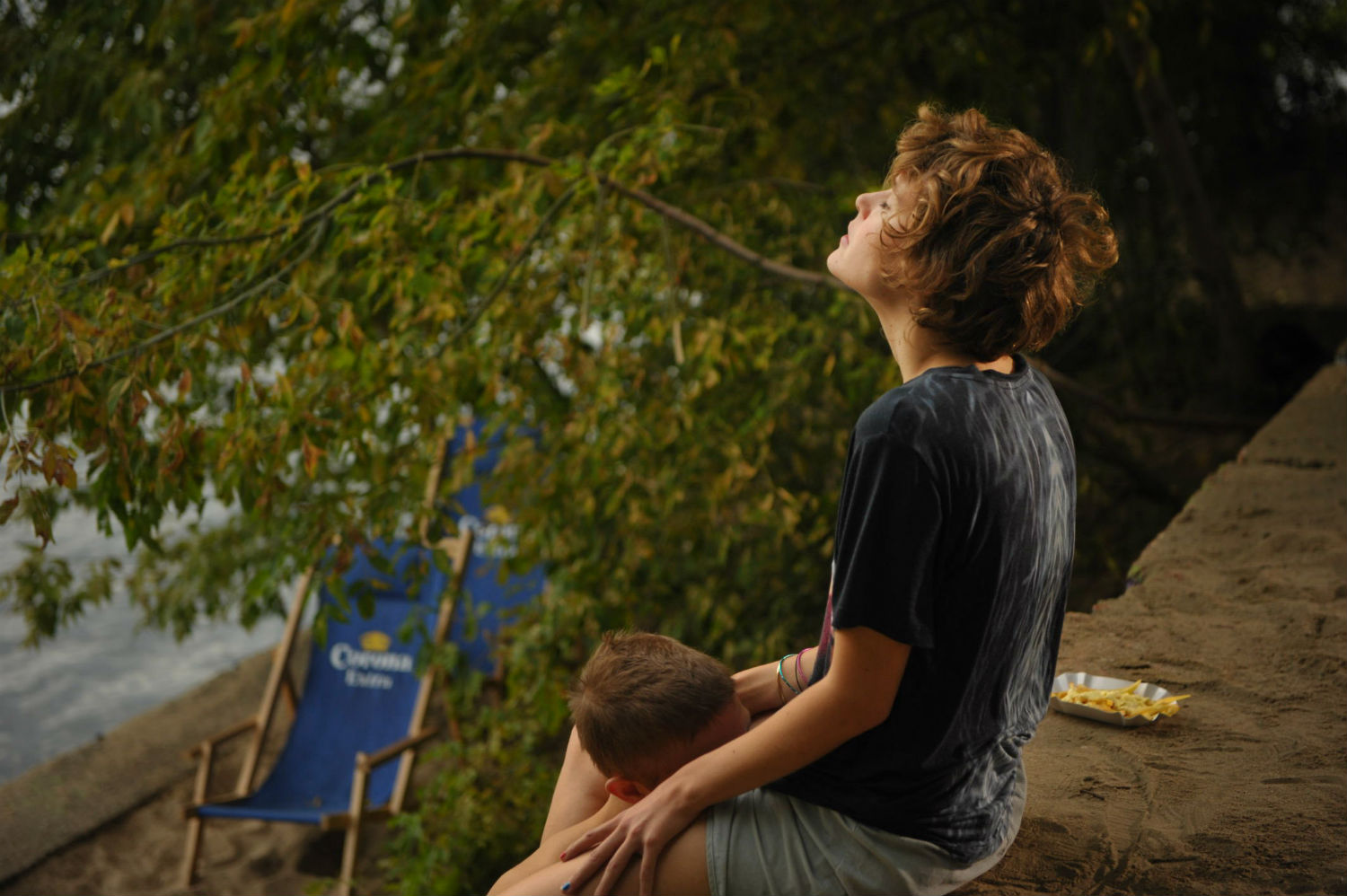 The shocking graphic content got “Wetlands” noticed at Sundance.

“Wetlands” made quite a splash when it premiered at Sundance. One critic labelled it “an extravaganza of delightful perversity.” It is a film full of disgusting moments, littered throughout with a near constant parade of strange erotism, in its story of a rebellious teen who ends up in hospital after a self-harm incident. One such moment involves a plant growing out of her reproductive organs in her hospital bed. Shocking stuff. 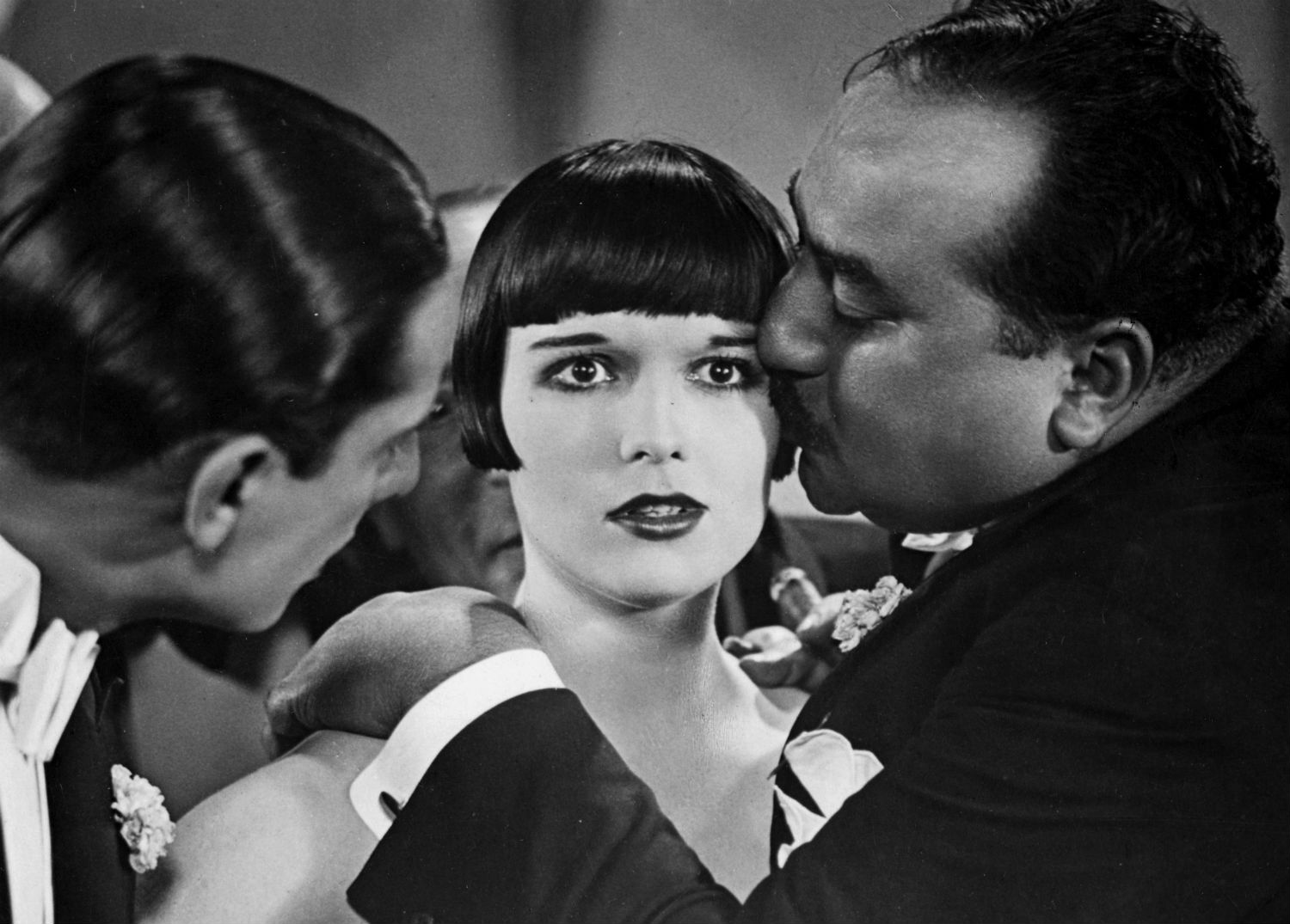 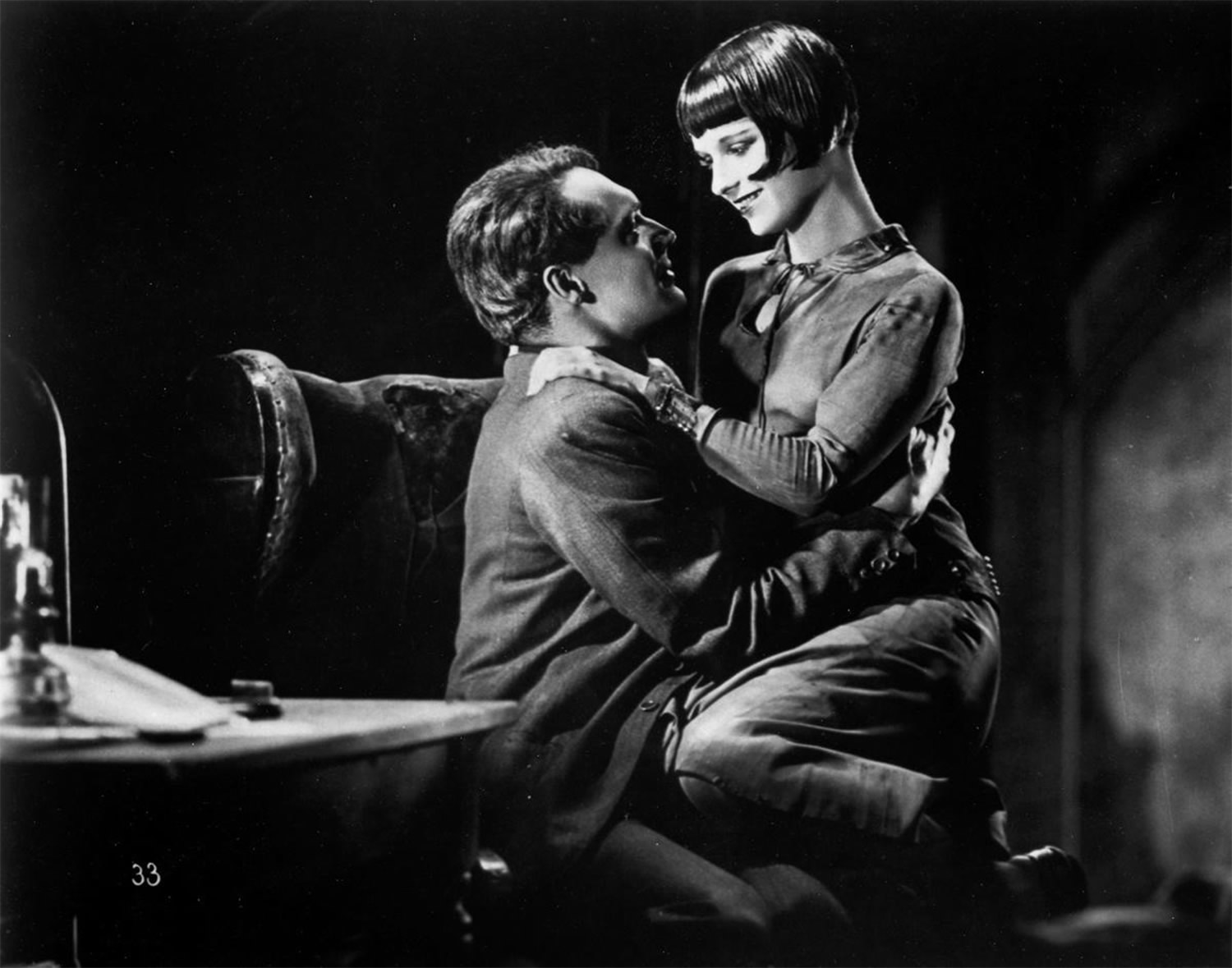 Louise Brooks flirts her way to the top in the silent classic, “Pandora’s Box.”

Released in the golden age of Silent Film, Germanyâ€™s “Pandora Box” from 1929 starred famous heroine Louise Brooks as Lulu, a woman who possesses such beauty and sexual prowess that she can seduce any man who falls within her eye line. The whole film is one long staged sexual scene after the other. Certainly shocking for its time. The costumes and makeup of Brooks adds in large part to this overtly sexual mood; thick black lipstick and that iconic short bob. 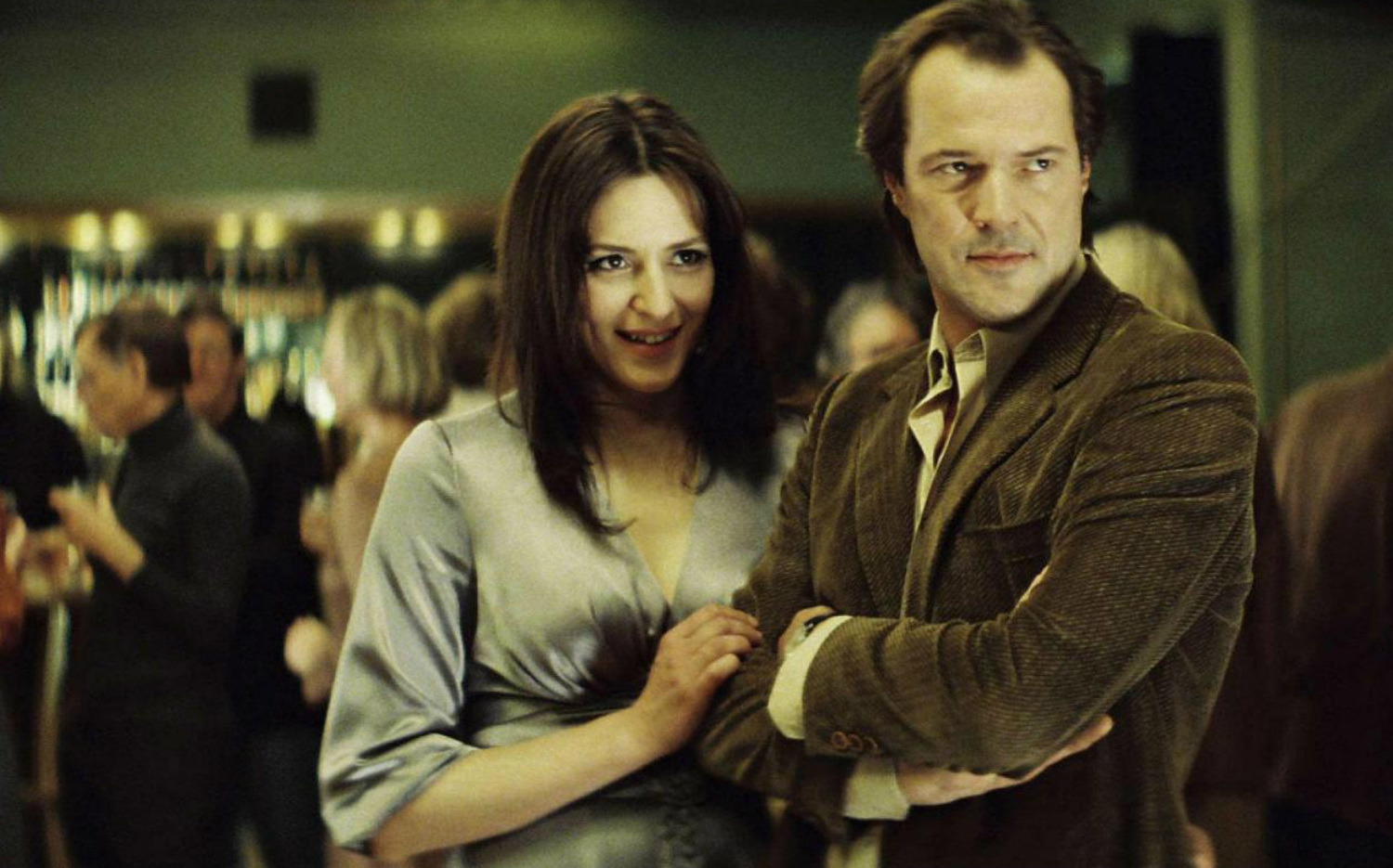 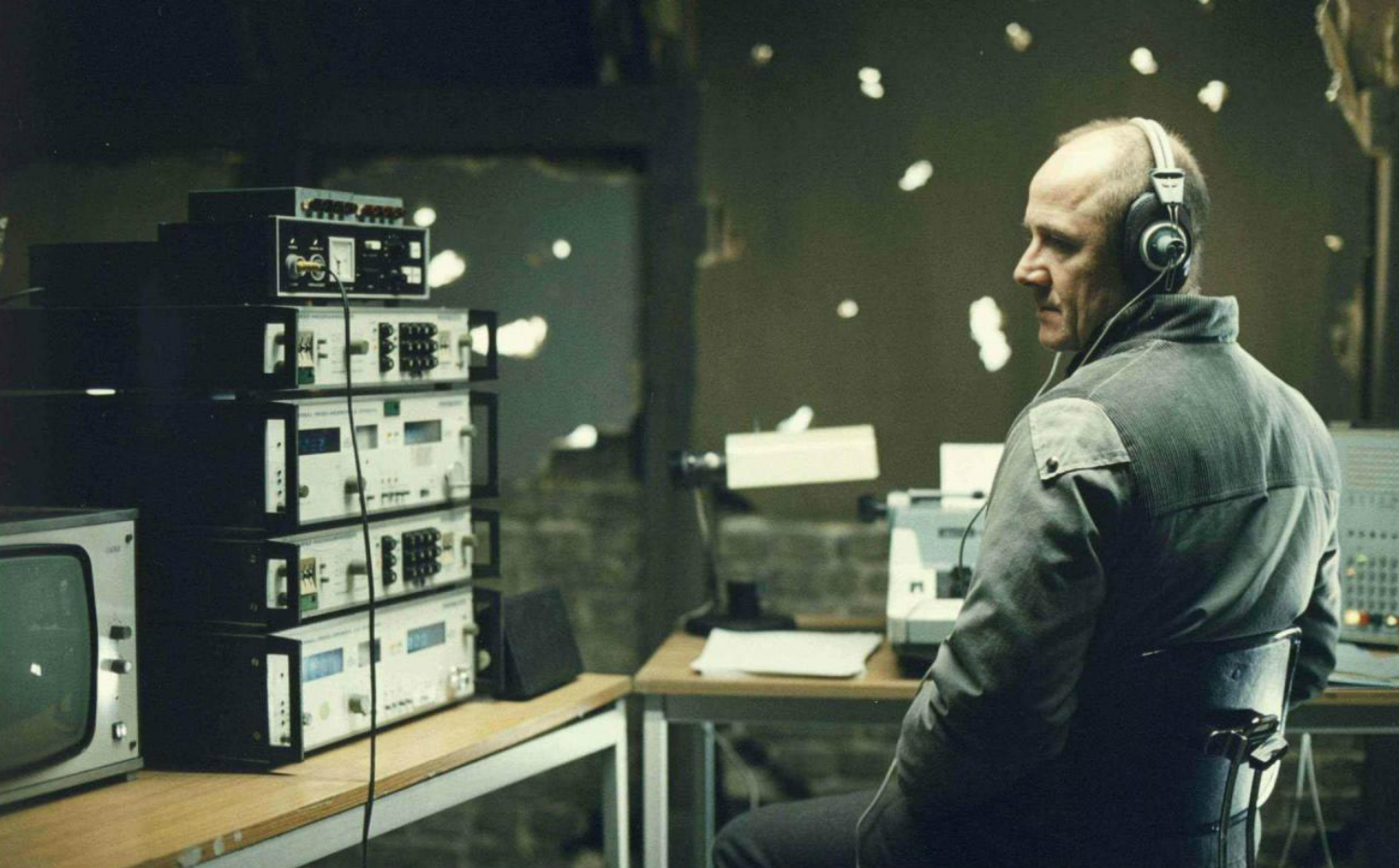 A writer and his wife become the target for surveillance in “The Lives of Others.”

The Lives of Other

“The Lives of Others” is a gripping drama that takes place in the closed-off world of East Germany before the re-unification of the country. It is a place completely controlled and monitored by the State, as a writer becomes the target of a governmentâ€™s spymaster. In a scene of disturbing sexual content, the couple are having sex unaware of the fact that captain Gerd Wiesler is listening to everything in their bugged apartment.