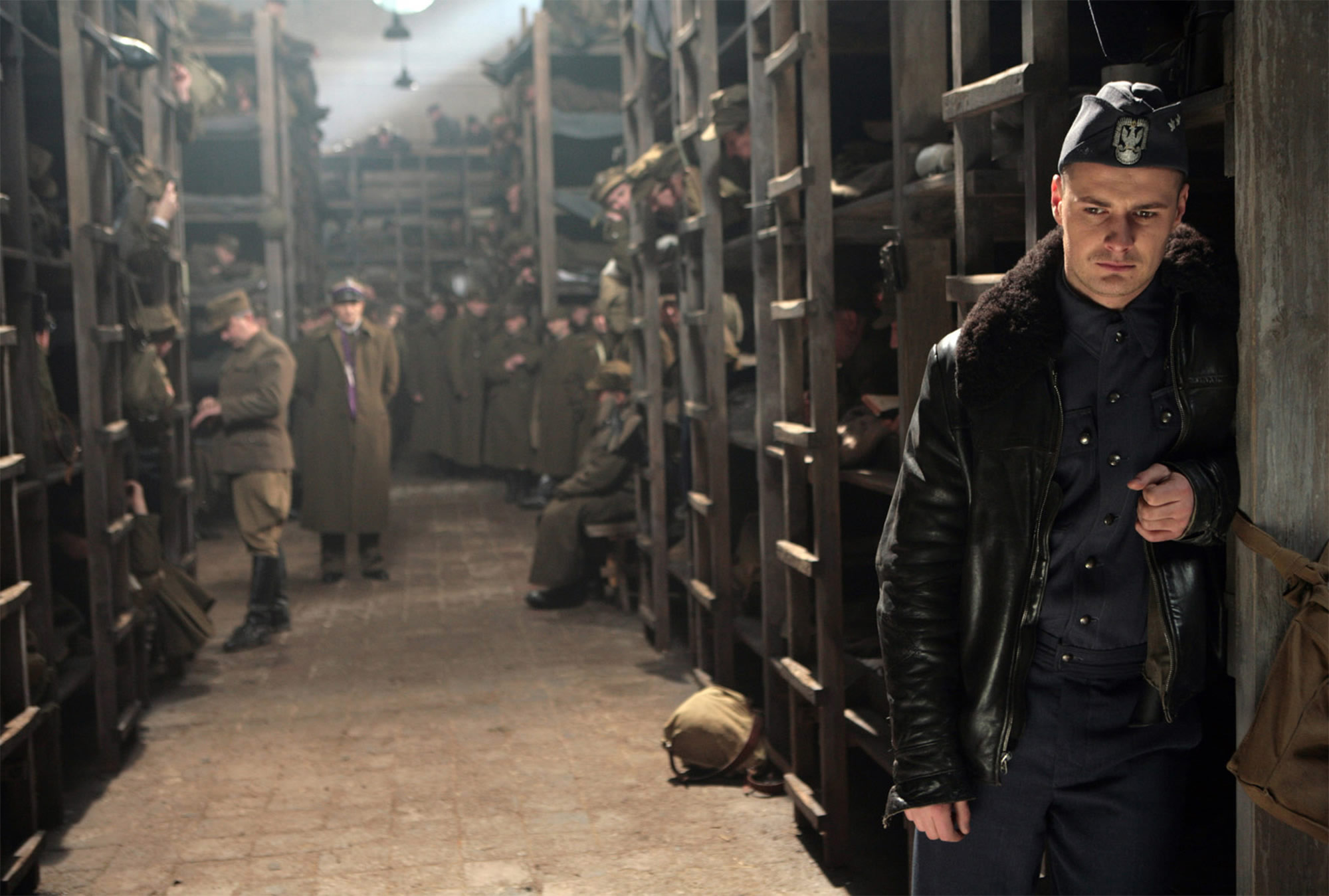 Eastern Europe┬Āis more of a cultural and social sphere than a permanent geographical one. There is in fact no concrete line defining where it lies. Therefore, I have chosen to be liberal in selecting my films from this part of the world, not worrying too much about what countries fall within this territory.

Lithuania, Romania and Poland are all represented here in what I believe to be some of the finest modern films to come out of Eastern Europe in the last twenty years. Some of the films are rooted in the past, in the influence of the Iron Curtain and WWII, whereas others look more hopefully to a positive future.

Top: Soldiers rightly fear for their lives in “Katyn.” 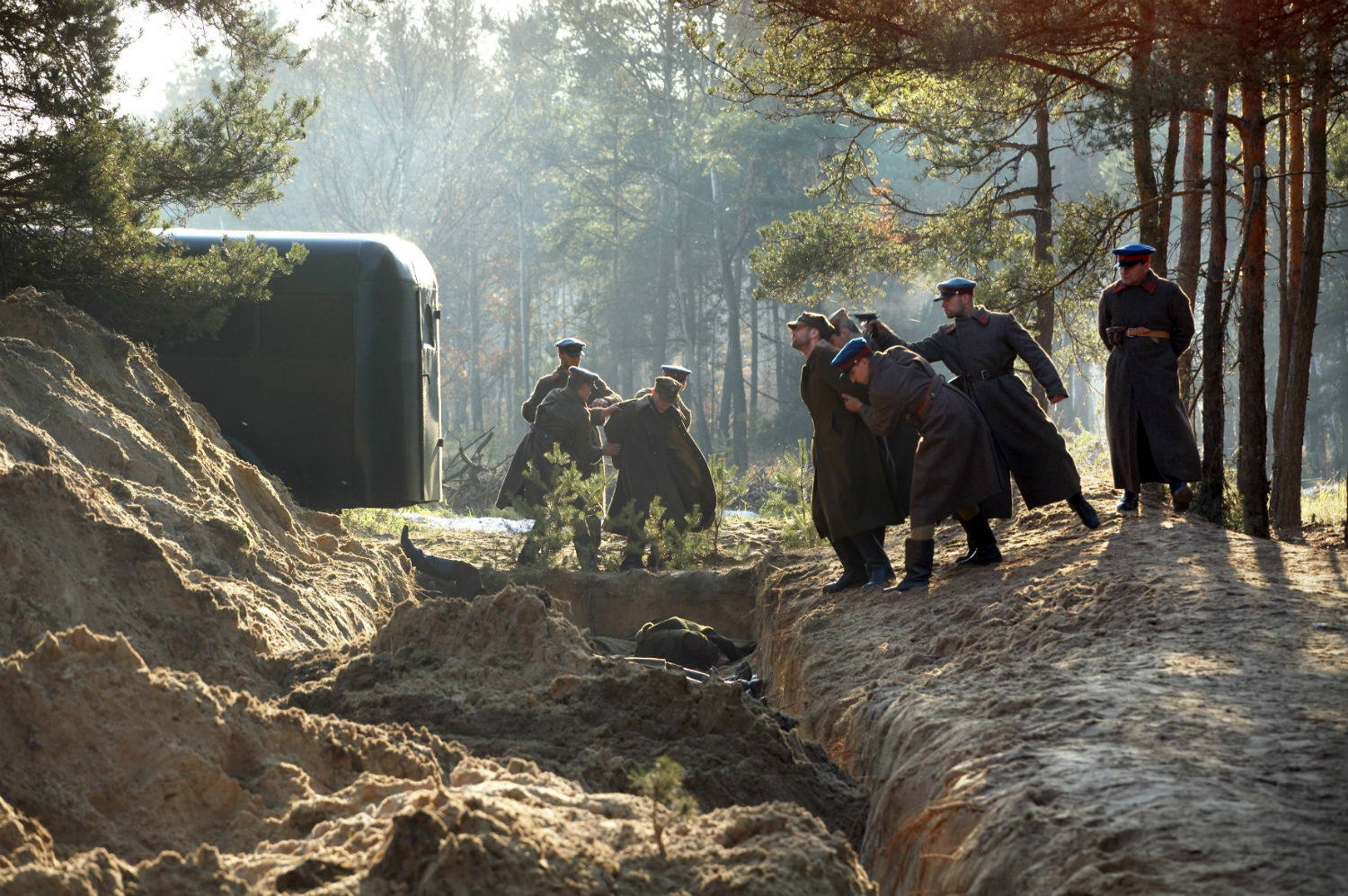 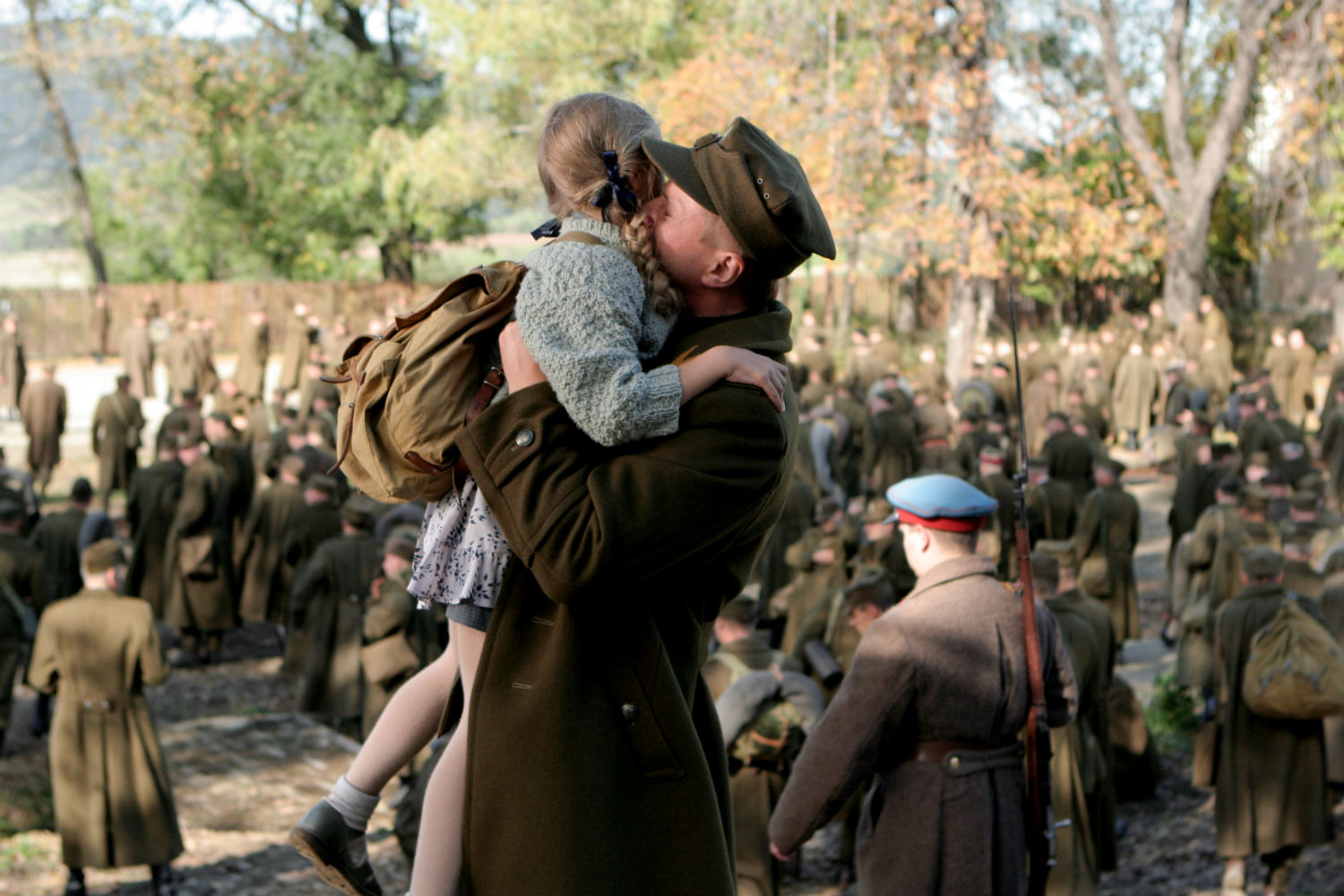 The terrible massacre at Katyn Forest still lingers in the hearts and minds of PolandŌĆÖs people.

From famed Polish filmmaker┬ĀAndrzej Wajda, one of the countryŌĆÖs most respected cinematic figures, came “Katyn” a horrific true story that is hard to believe even today: the brutal mass murder of around 22,000 Polish soldiers in the Katyn Forest during the SovietŌĆÖs 1939 Invasion of Poland. This ┬Āatrocious crime was covered up by the Soviet government for about 50 years. Wajda crafts from this an engaging and heartfelt drama which doesnŌĆÖt sugarcoat or hide behind anything. Brutal and brilliant filmmaking.

Young Raimonds runs wild in a charming but harsh coming of age tale from Latvia.

Mother, I Love You

This Latvian coming-of-age drama belongs next to other┬ĀEuropean films such as the Dardenne BrothersŌĆÖ “The Kid with a Bike,” in their twin narratives of young boys negotiating the adult world without much support or compassion. In “Mother, I Love You,” Raimonds gets himself into criminal troubles involving a prostitute as his mother abandons him at night. The movie won a Jury Grand Prix at the Berlin Film Festival. A must-see. 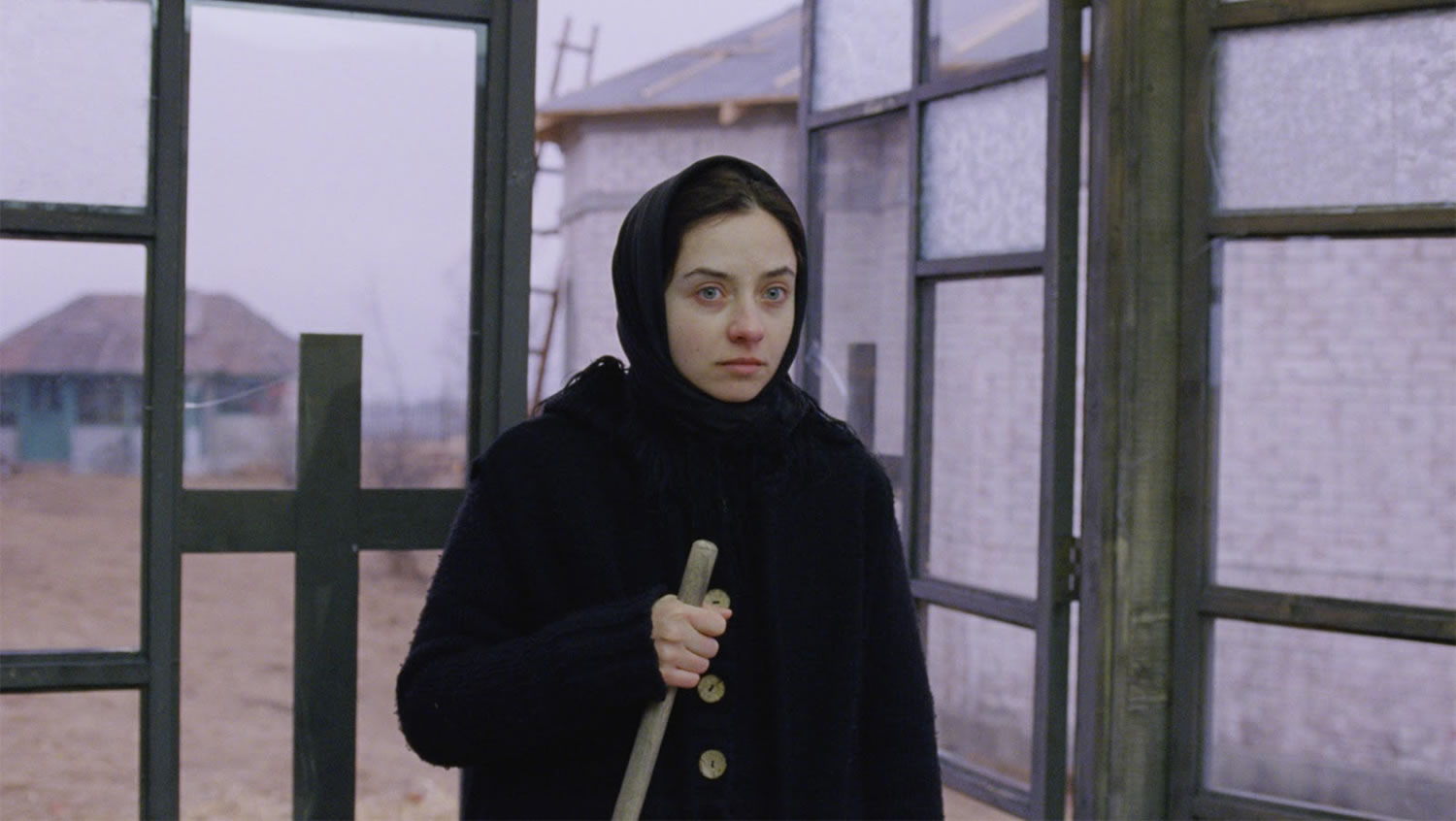 “Beyond the Hills” showcases the physical and religious struggles┬Āof being an Orthodox nun.

A leading figure of the Romanian New Wave, Christian Mungiu had already won the Palme dŌĆÖOr for “4 Months, 3 Weeks and 2 Days” when he delivered this beautiful photographed film set high up in a monastery in the Romanian countryside. “Beyond the Hills” deals with two young women as they negotiate their faith and relationship in the harshest environment imaginable. Not for the faint of heart, it nevertheless casts a cruel and hypnotic spell, and┬Āestablishes Mungiu as one of EuropeŌĆÖs finest┬Ādirectors. 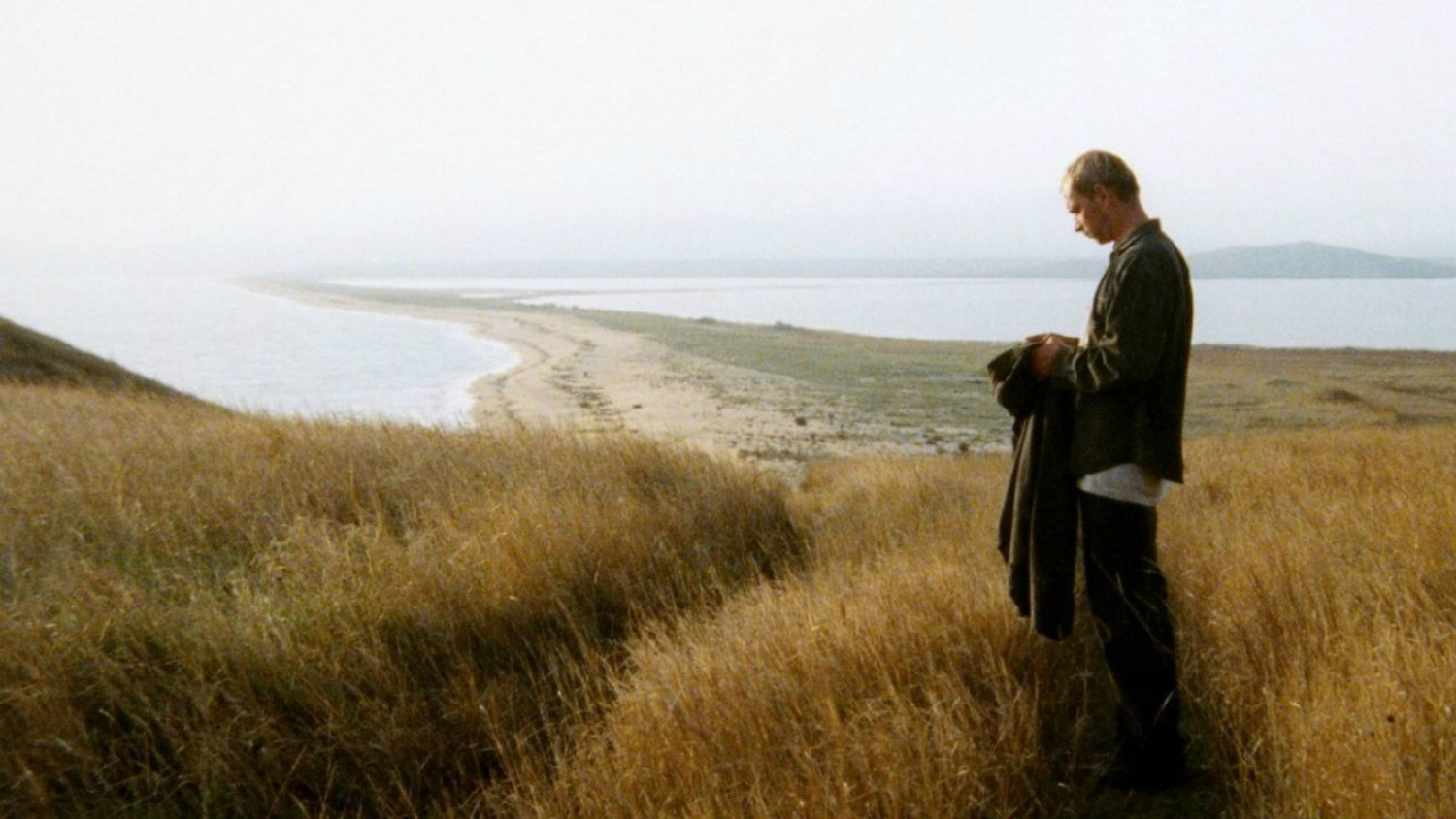 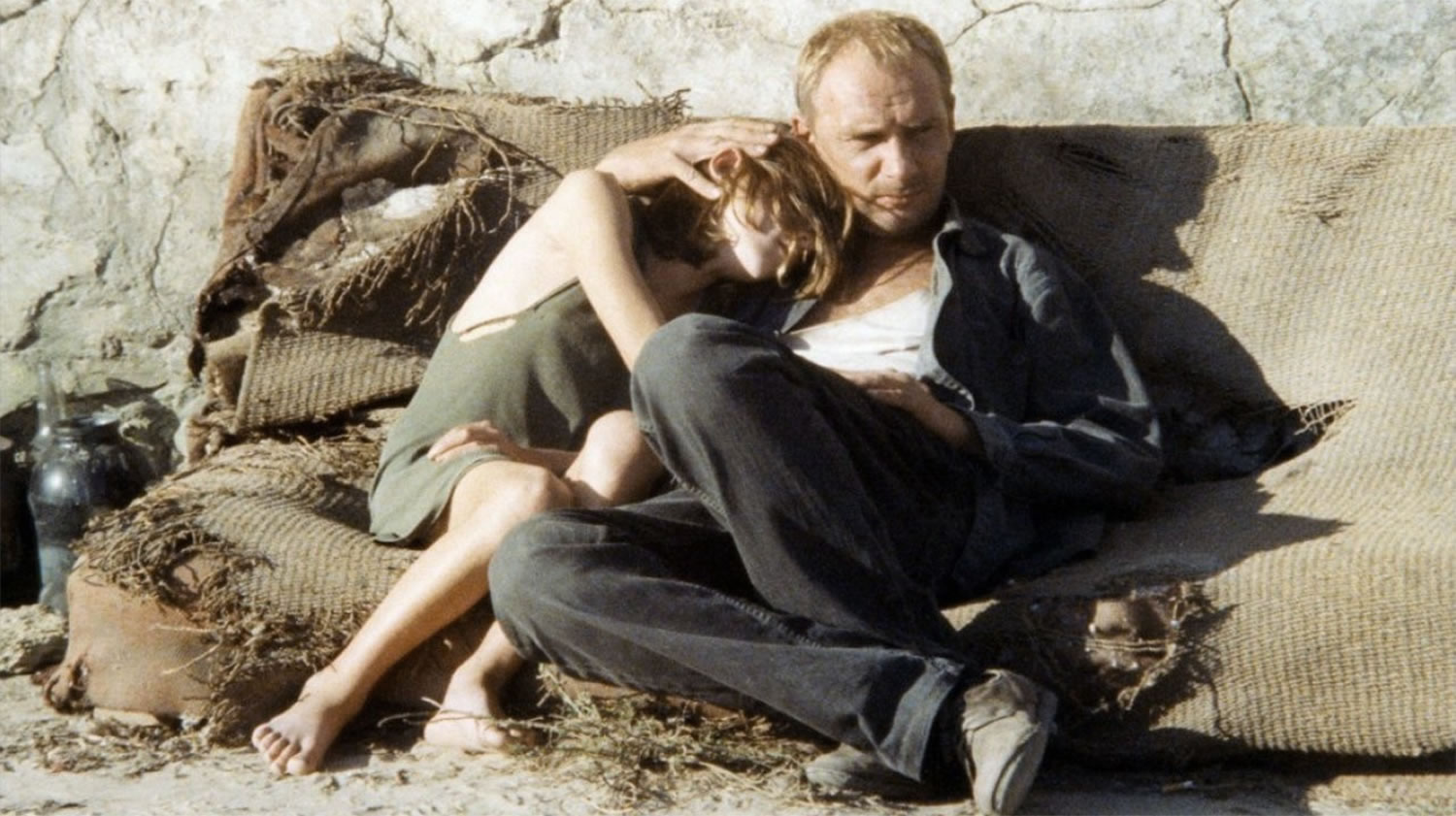 Banished from┬Āsociety, the characters in “Seven Invisible Men” struggle on.

Directed by LithuaniaŌĆÖs┬Āpre-eminent filmmaker ┼Āar┼½nas Bartas, “Seven Invisible Men” is a mesmerising piece built around the central theme of the role of the individual in the face of society at large. The seven invisible men of the title are seven people who decide to break away from the modern world because of various personal demons, ones that they must fight out on their own, away from the prying eyes of the government. 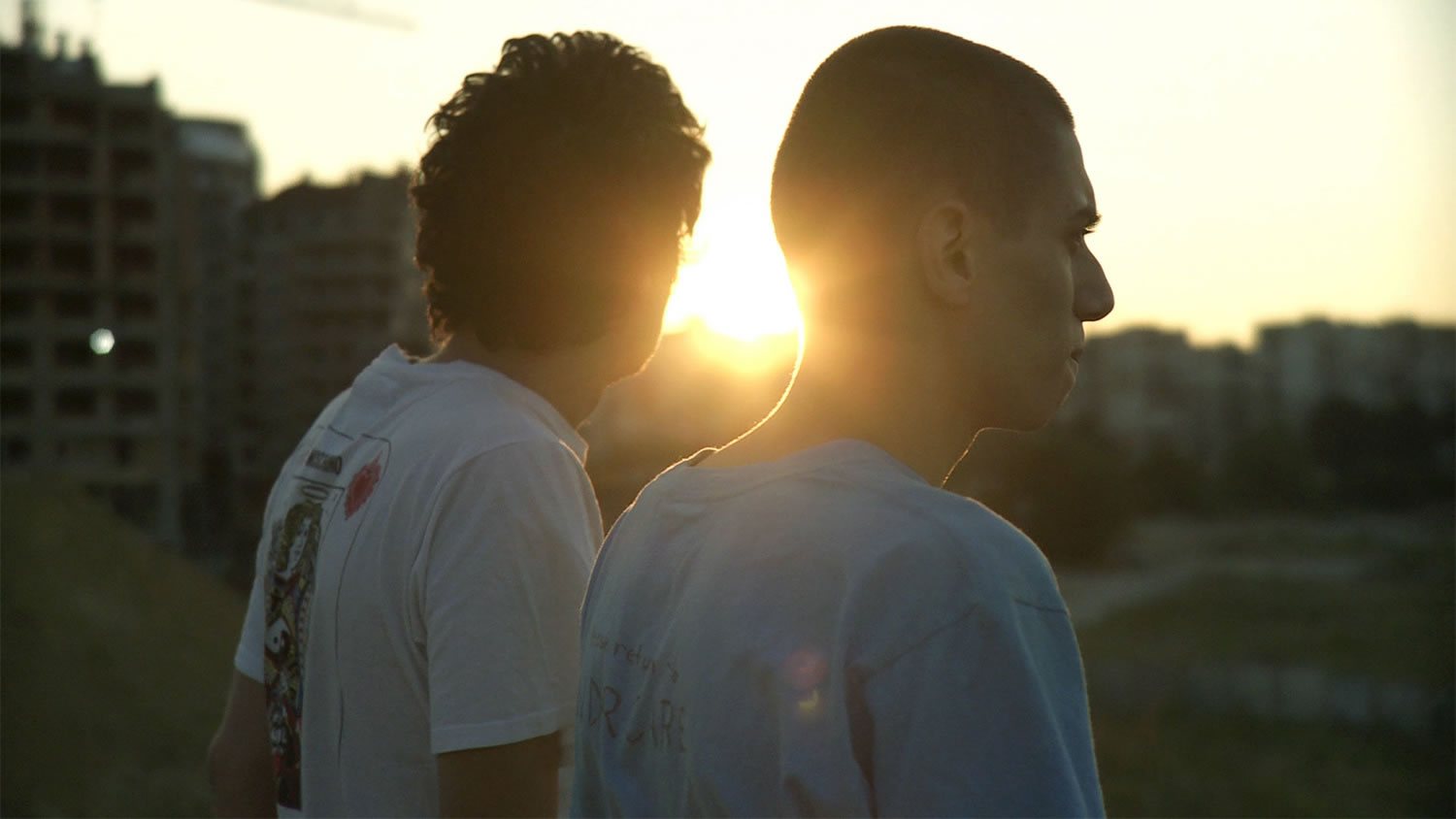 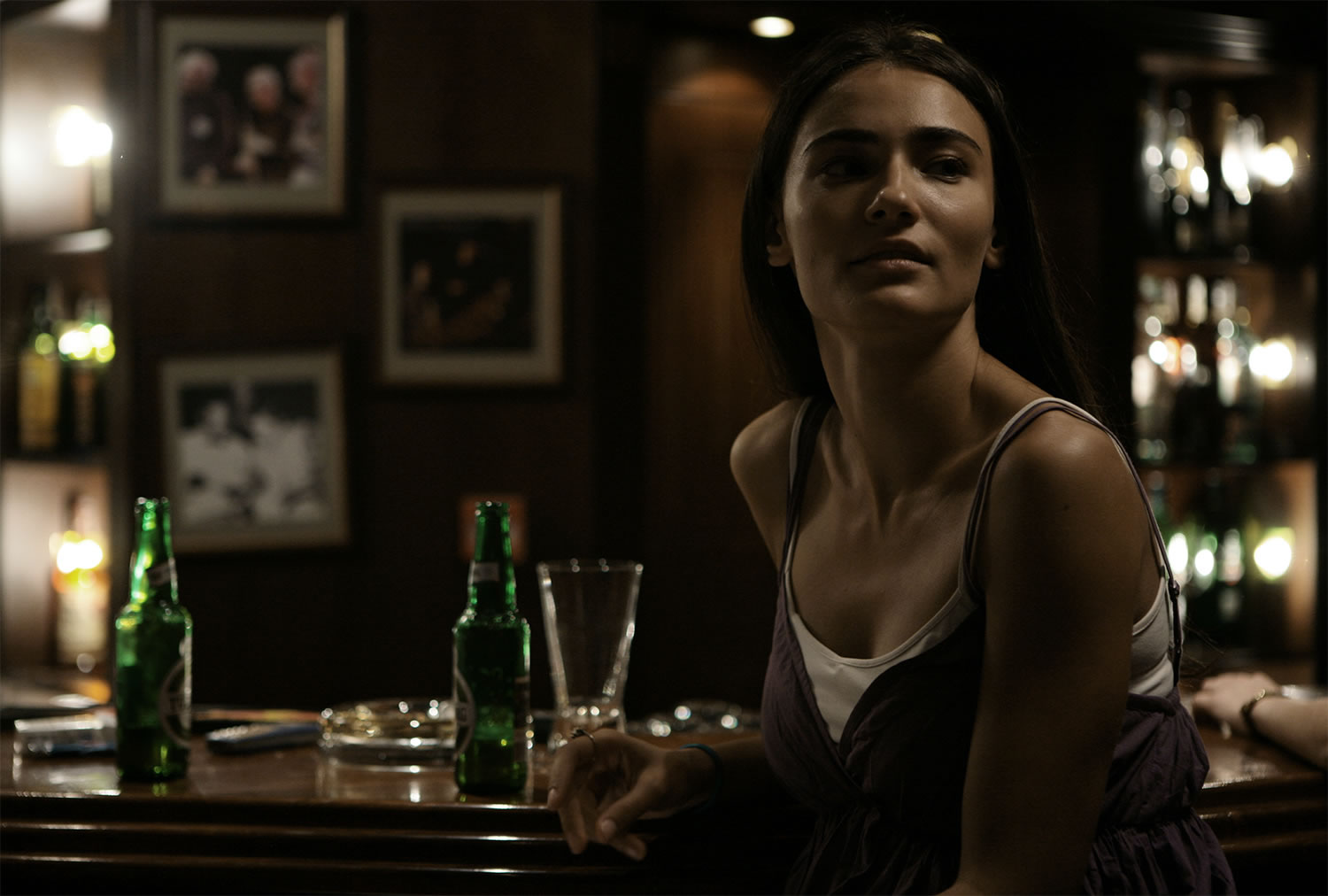 Bulgaria pulls off a superior level of filmmaking in “Eastern Plays.”

An eye-grabbing debut by Bulgarian filmmaker┬ĀKamen Kalev, “Eastern Plays” marks a new name to watch out for in contemporary European cinema. Delving head first into the Neo-Nazi culture of Sofia, the film is a coming-of-age tale that focuses on the life of┬ĀHristo (Hristo Hristov) a recovering drug addict trying to rebuild his shattered life. Luminously shot, “Eastern Plays” is an engaging slice of Social-Realist drama.