Georges Bataille, the art theorist, author and surrealist provocateur, once stated that eroticism is a form of psychological quest. “The human spirit is prey to the most astounding impulses,” he noted.

Horror films can be seen as the battleground between the mind and the body. Between fears and pleasures of the flesh. Eroticism is a striking feature of so many classics and cult movies, whether forming a small part of the overall experience or more explicitly focused.

Psychological terrain explored in nightmare movies can be freaky, scary and downright weird. For it is true that sex and death rule the cinematic imagination as they rule life.

Top: A serial murderer surrounded by his collection of sacred fetish objects in Franck Khalfoun’s “Maniac.” 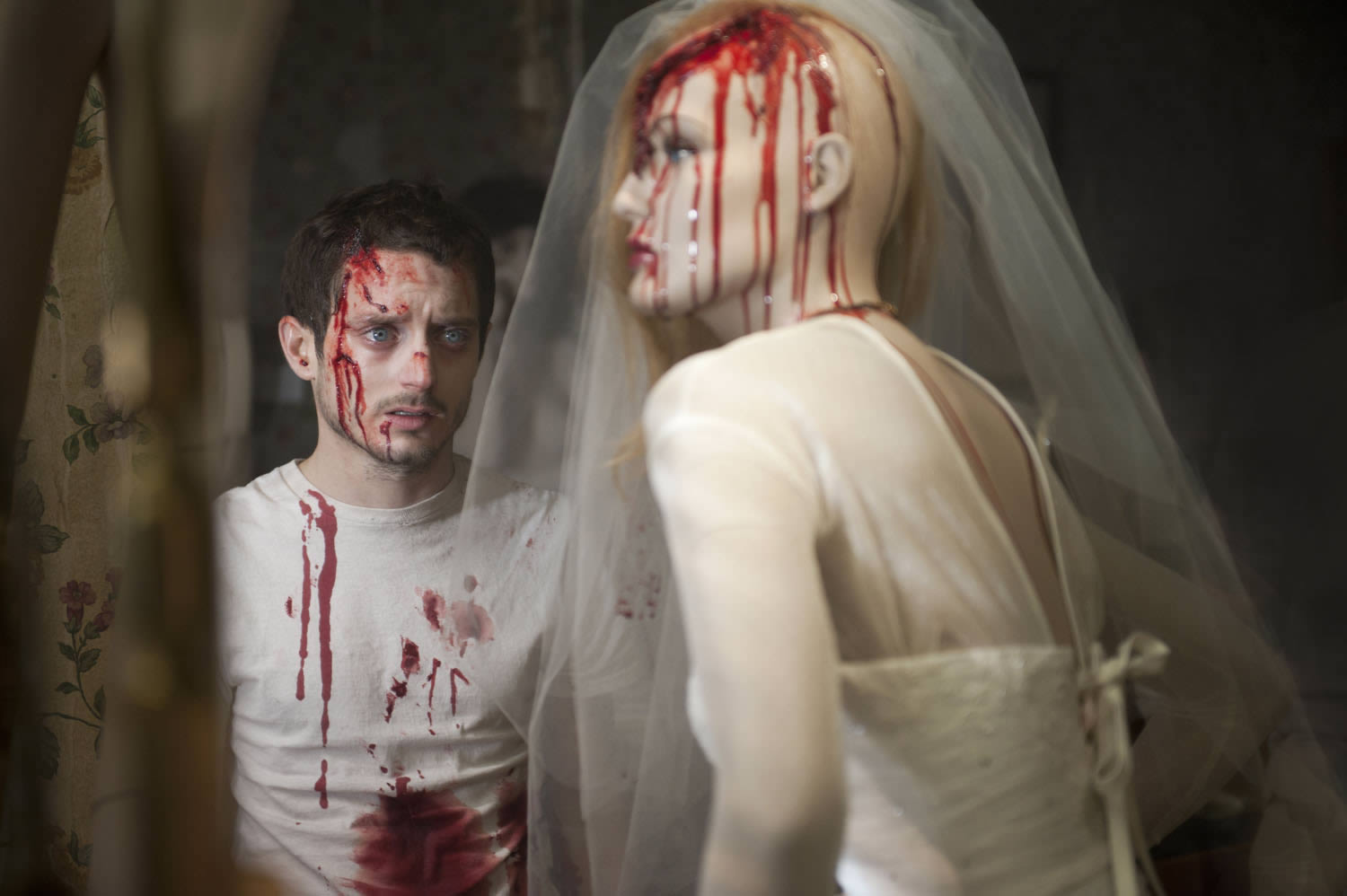 Elijah Wood plays a shy psycho in the brilliant remake of “Maniac.”

Frodo from “The Lord of the Rings” goes out at night and kills women he’s met online or stalked on the neon-lit streets of Los Angeles. He scalps them and places the bloody hairpieces on mannequins he crafts in his workshop. And he talks to them as if they’re old girlfriends. Then his mind finally snaps and the mannequins gang up on him. A superior remake of a 1980s cult gem. 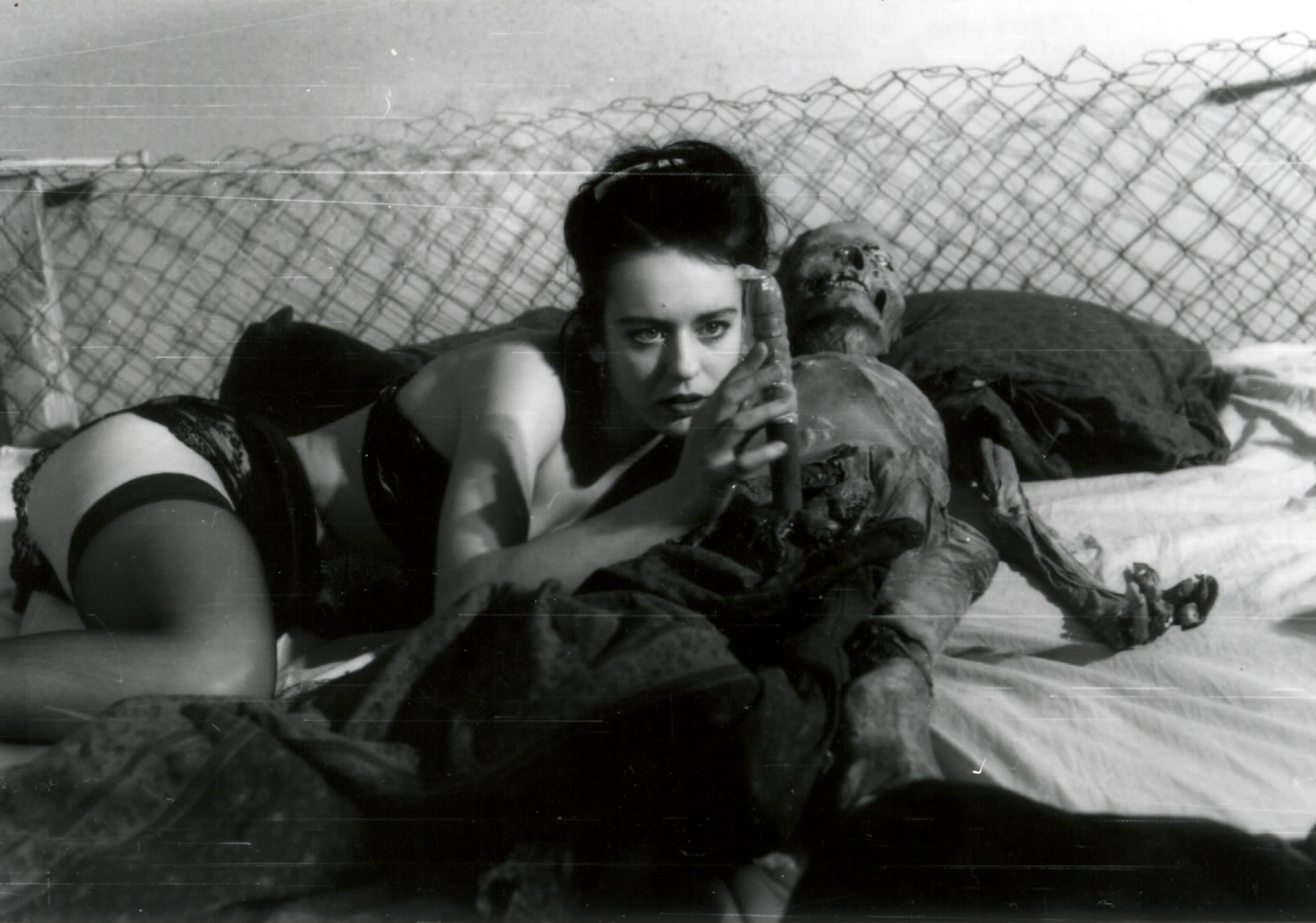 One of the most disgusting films ever made. 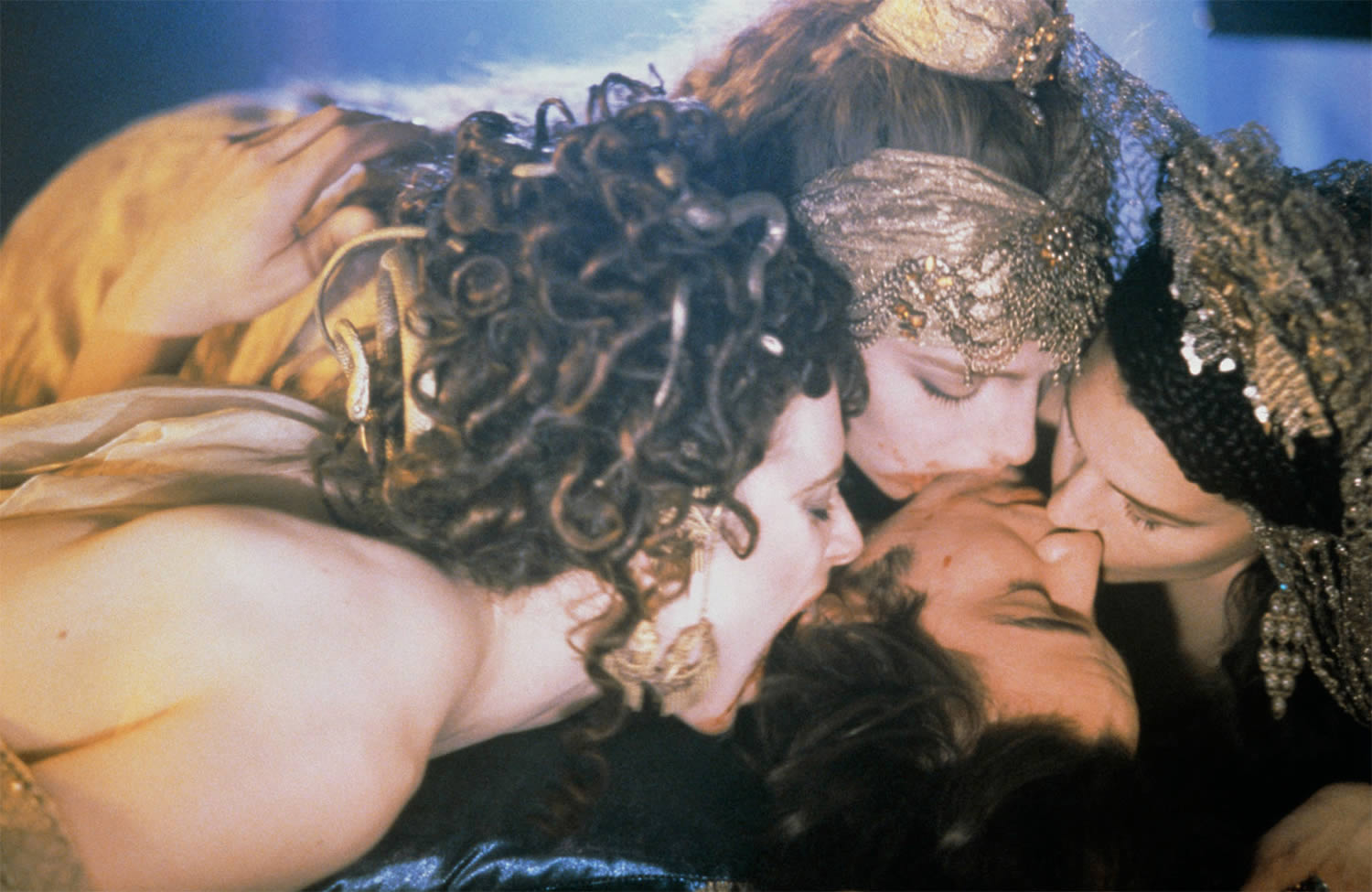 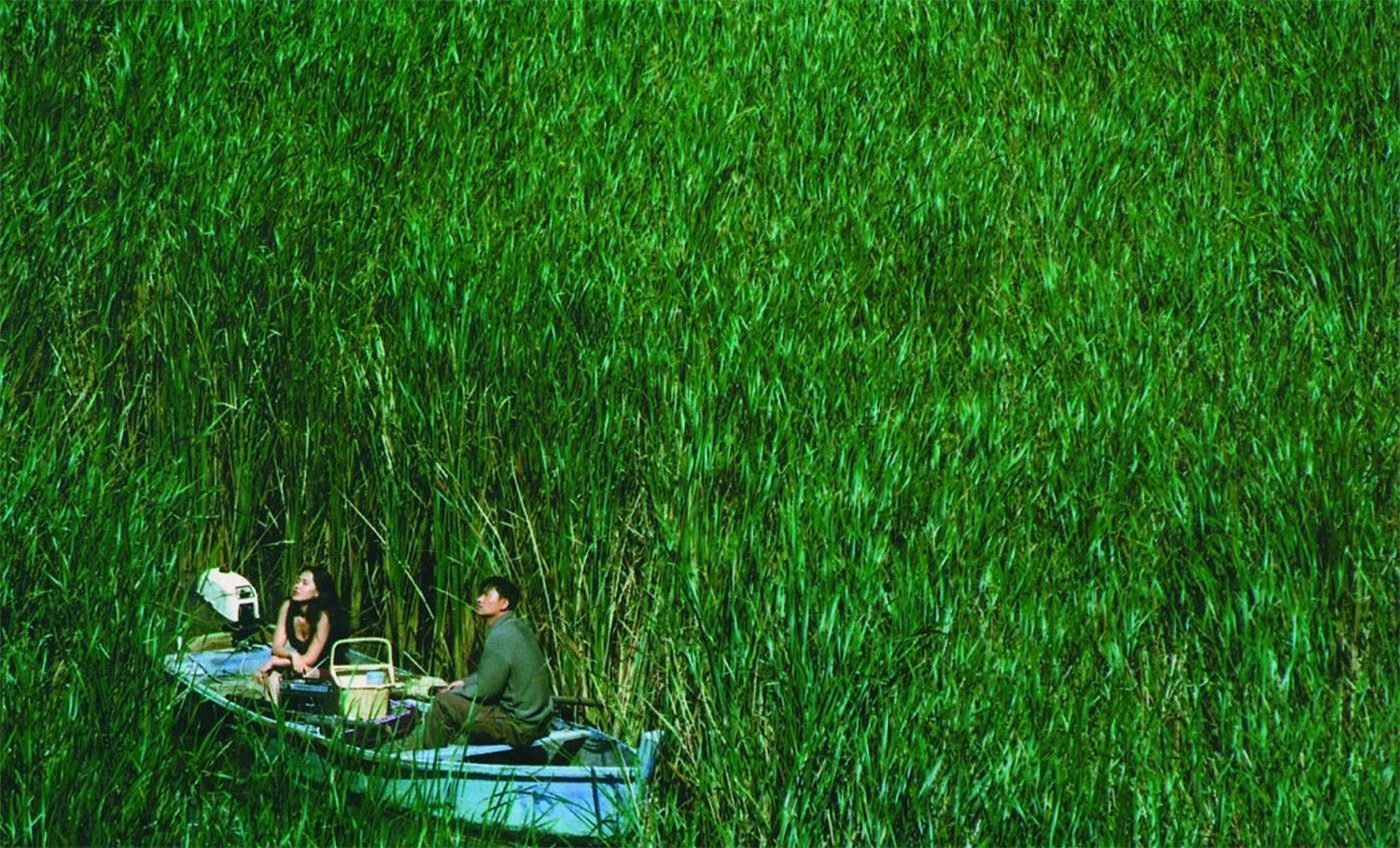 What I love most about Kim Ki-duk’s “The Isle” is how it starts off as a strange romance, featuring a woman making no qualms about her sexual availability. Slowly but surely, the scenario edges further and further into a nightmare. Jung Suh is exceptional in the lead role and the final shot needs to be seen to be believed. “The Isle” is a masterpiece. 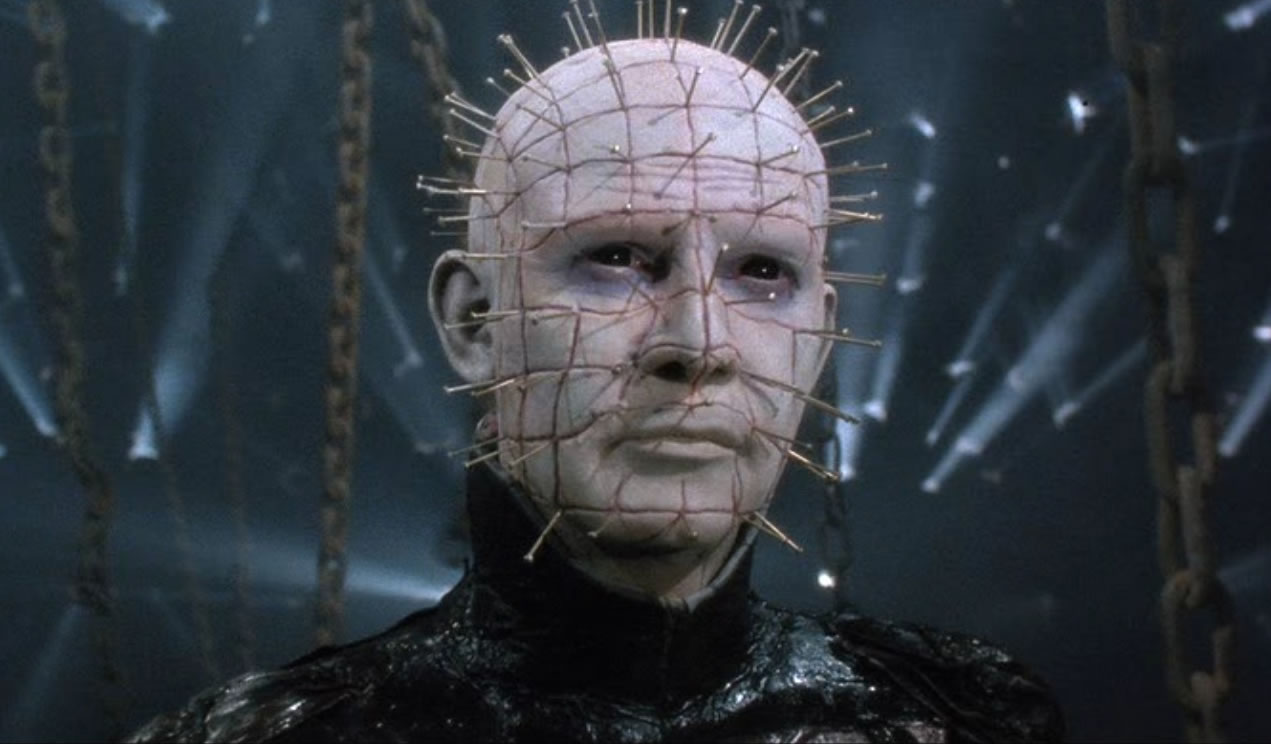 Doug Bradley as Pinhead, the pope of pain and pleasure beyond the flesh. 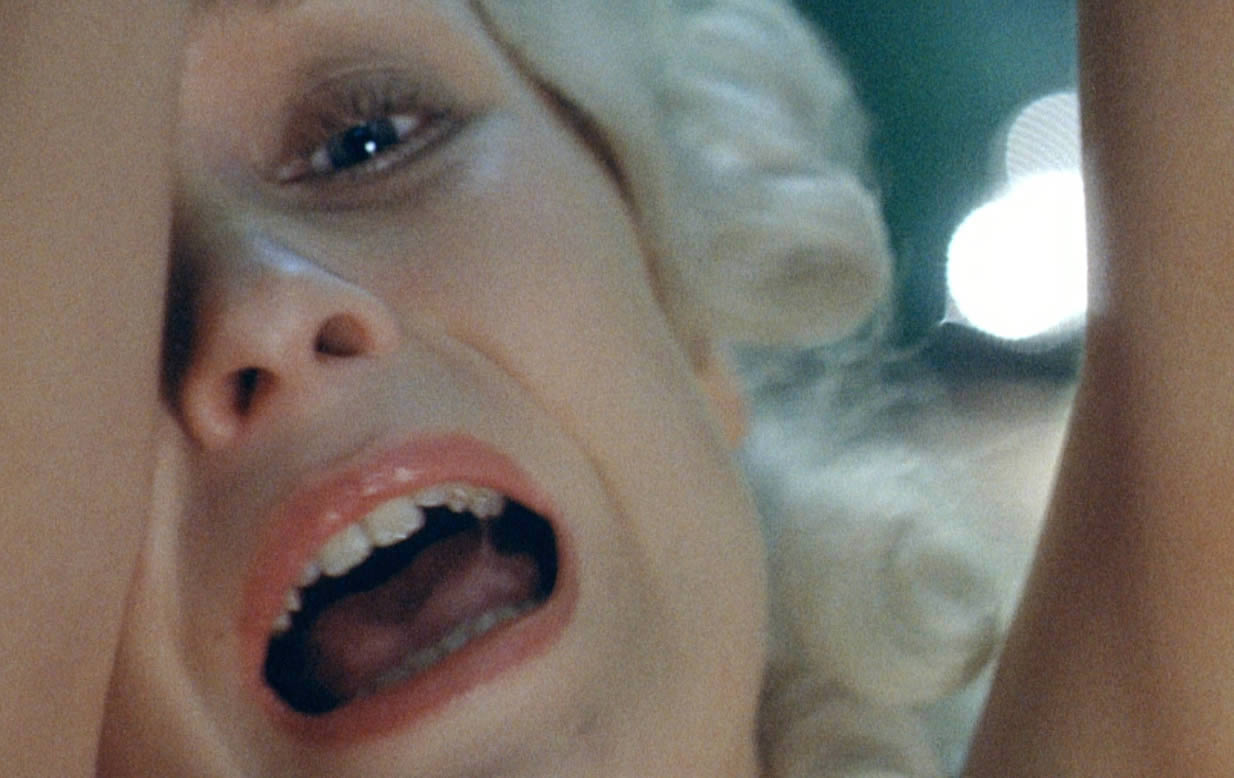 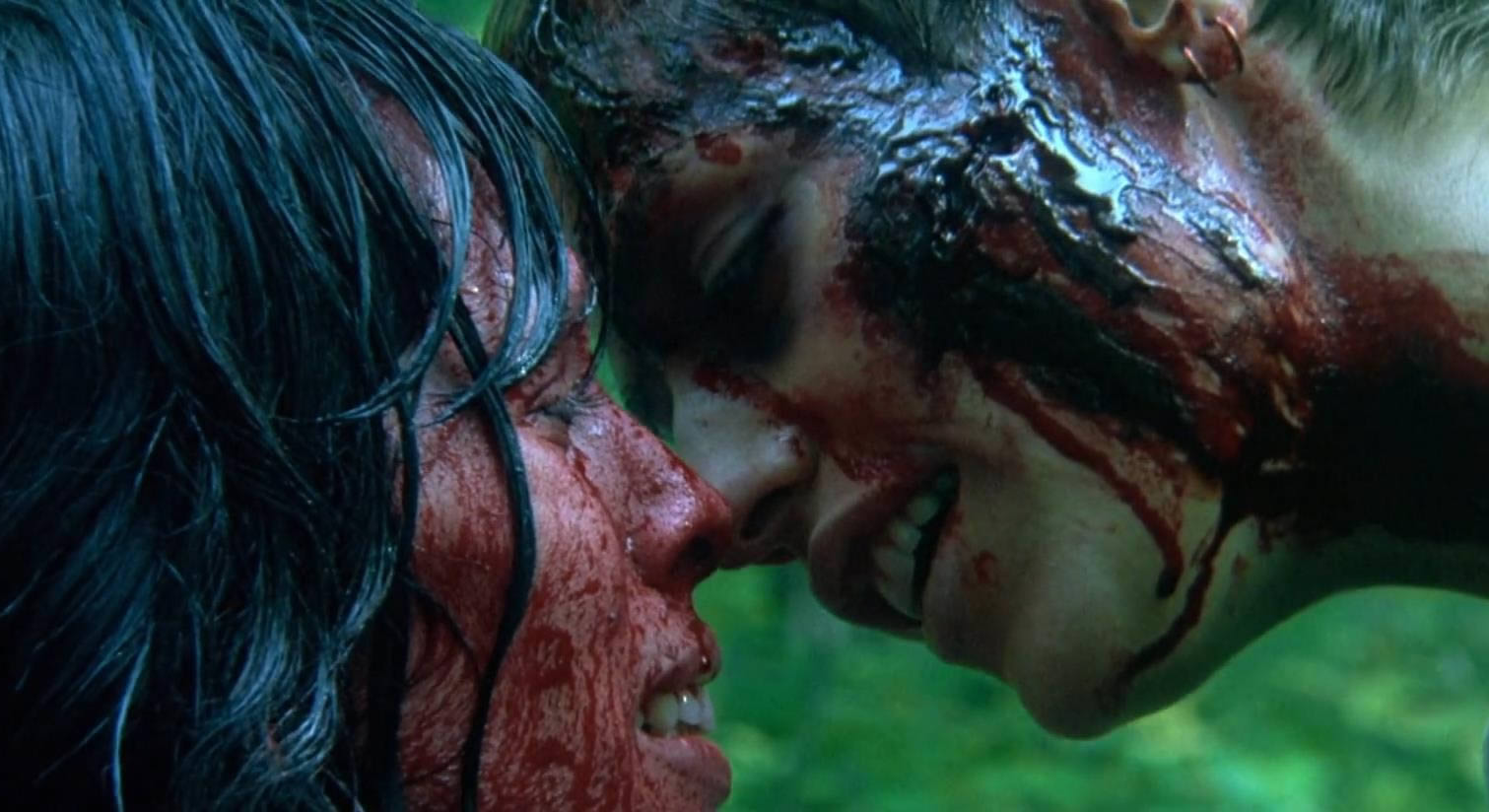 Critics hated it, but “Switchblade Romance” has become a cult classic.

Alexandre Aja announced himself as a major new voice in horror with a French slasher flick that packed a mighty twist and redefined the expression “what-the-f***!” Unlike its American cousin, this Gallic version of the slice-“em-and-dice-”em, “Switchblade Romance,” aka “High Tension,”is propelled by desire and longing for sex. Essentially what it is does is turn the old “girls in peril” narrative onto its head and chainsaw’s the bloody thing to pieces. 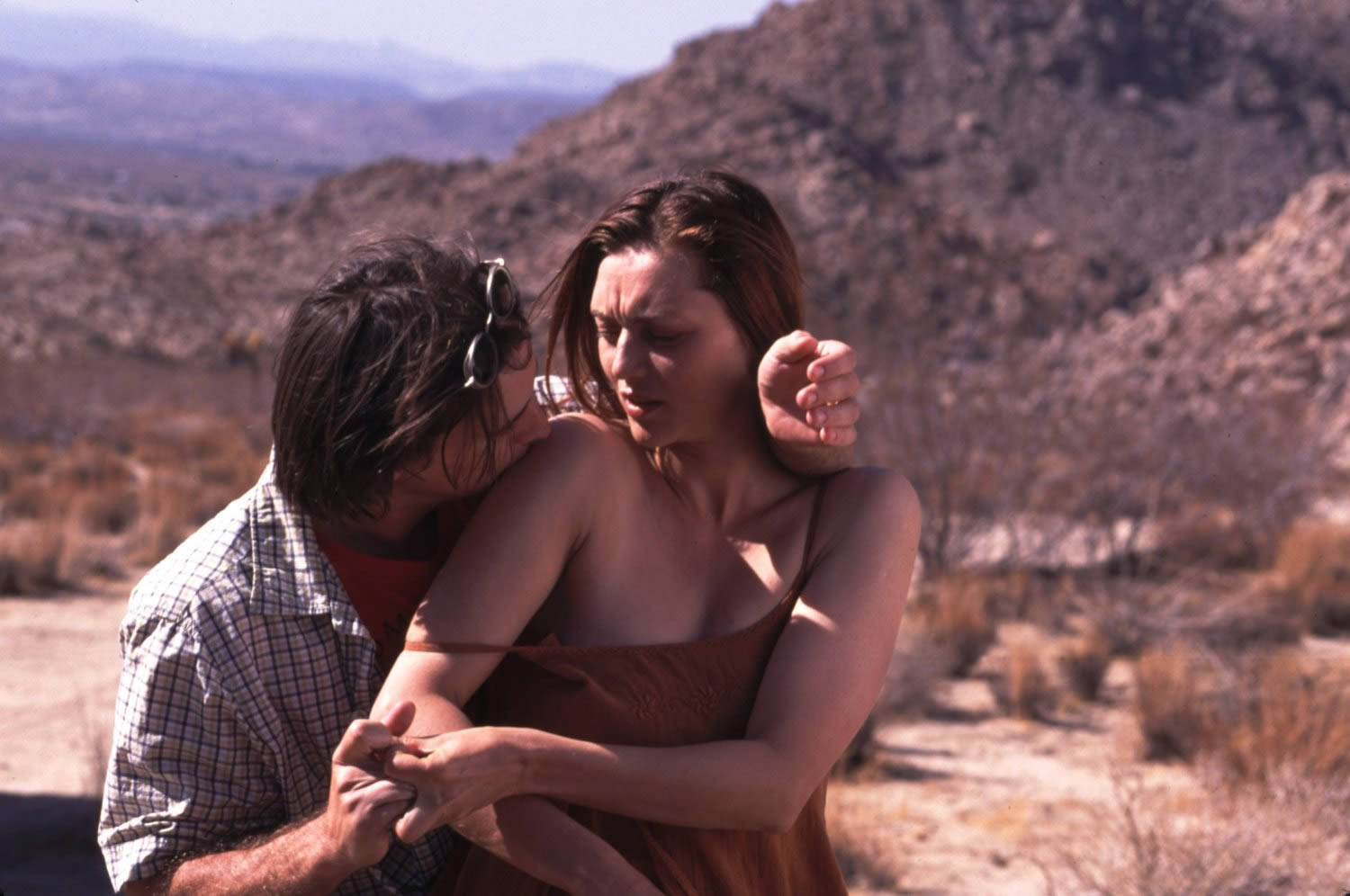 Bruno Dumont’s experiment in sustained suspense and horror is a masterpiece.

“Twentynine Palms” is an exercise in creating a suffocating sense of doom from landscapes and feelings of isolation. Critics accused Bruno Dumont of taking the audience for a ride, and they didn’t care for the destination. The plot? A couple travel around a Californian desert having a lot of outdoor intercourse. That’s about it, really. Dumont takes suspense and tension to breaking point, whereupon the film is suddenly plunged into a frenzy of violence and murder. 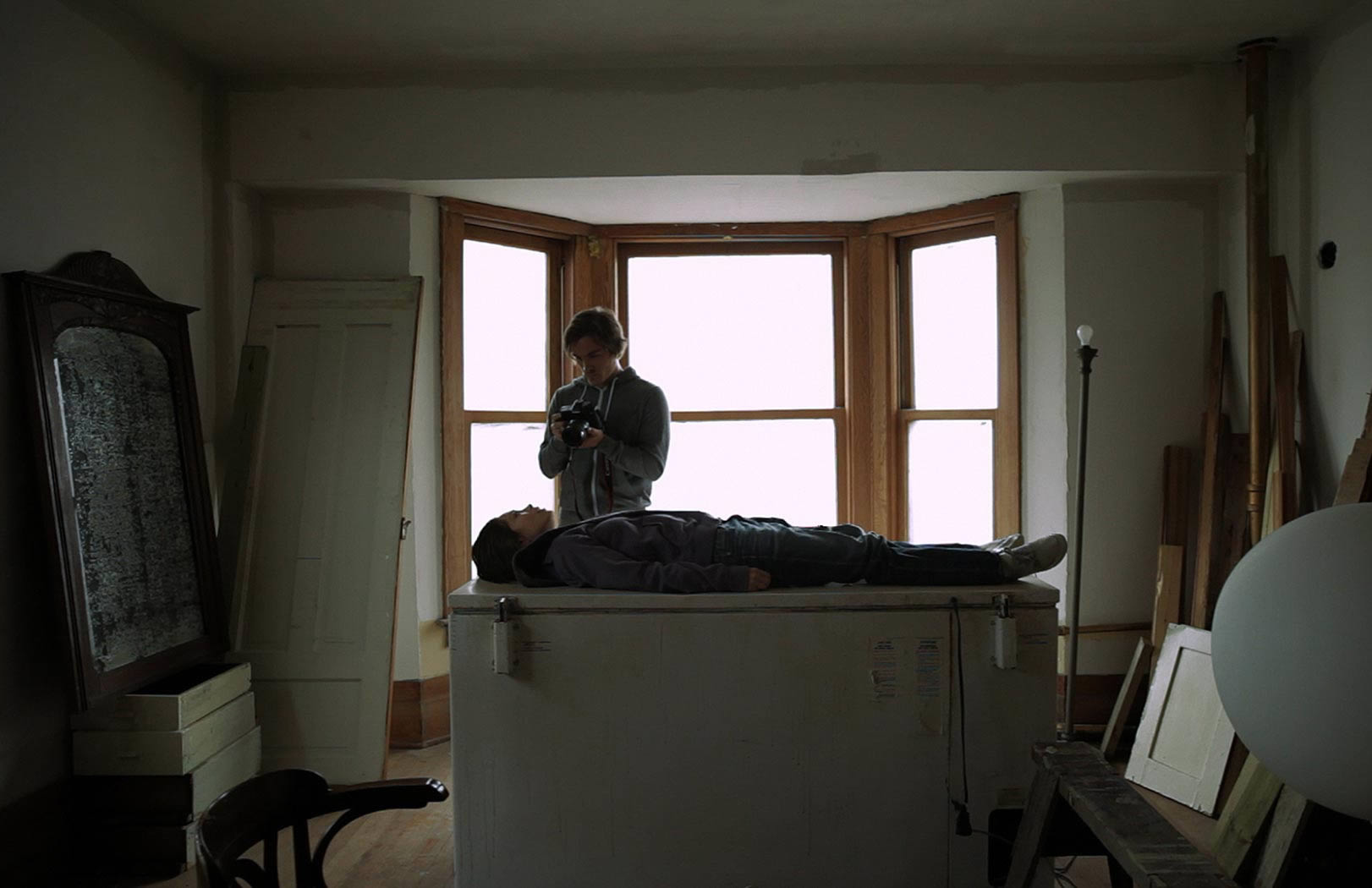 Shunji Iwai’s “Vampire” is a beautifully shot drama set in a world of willing death and profound desires.

Shunji Iwai’s little-seen “Vampire” is the story of a high school teacher and serial killer with a devotion to blood. The title is a bit misleading—it’s not got a supernatural theme—but what unfolds is a haunting and truly dark exploration of one man’s addict to feasting on the life source of the recently departed. 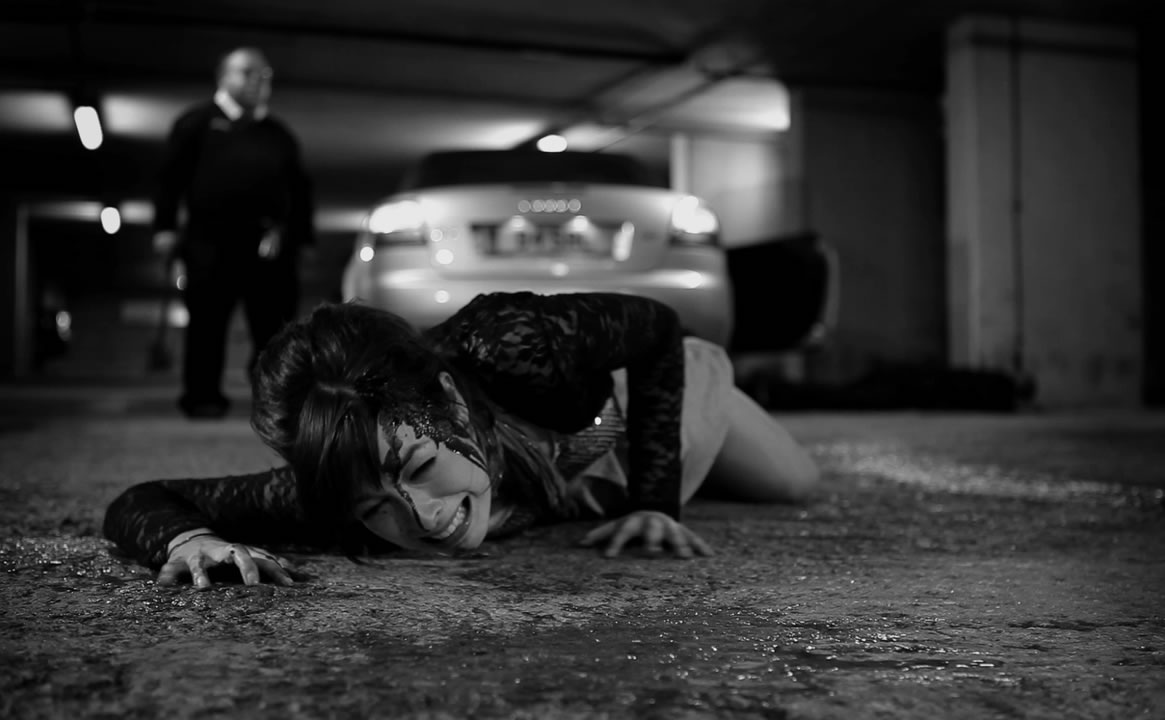 Tom Six made a sequel even more grotesque than the original. Top marks!