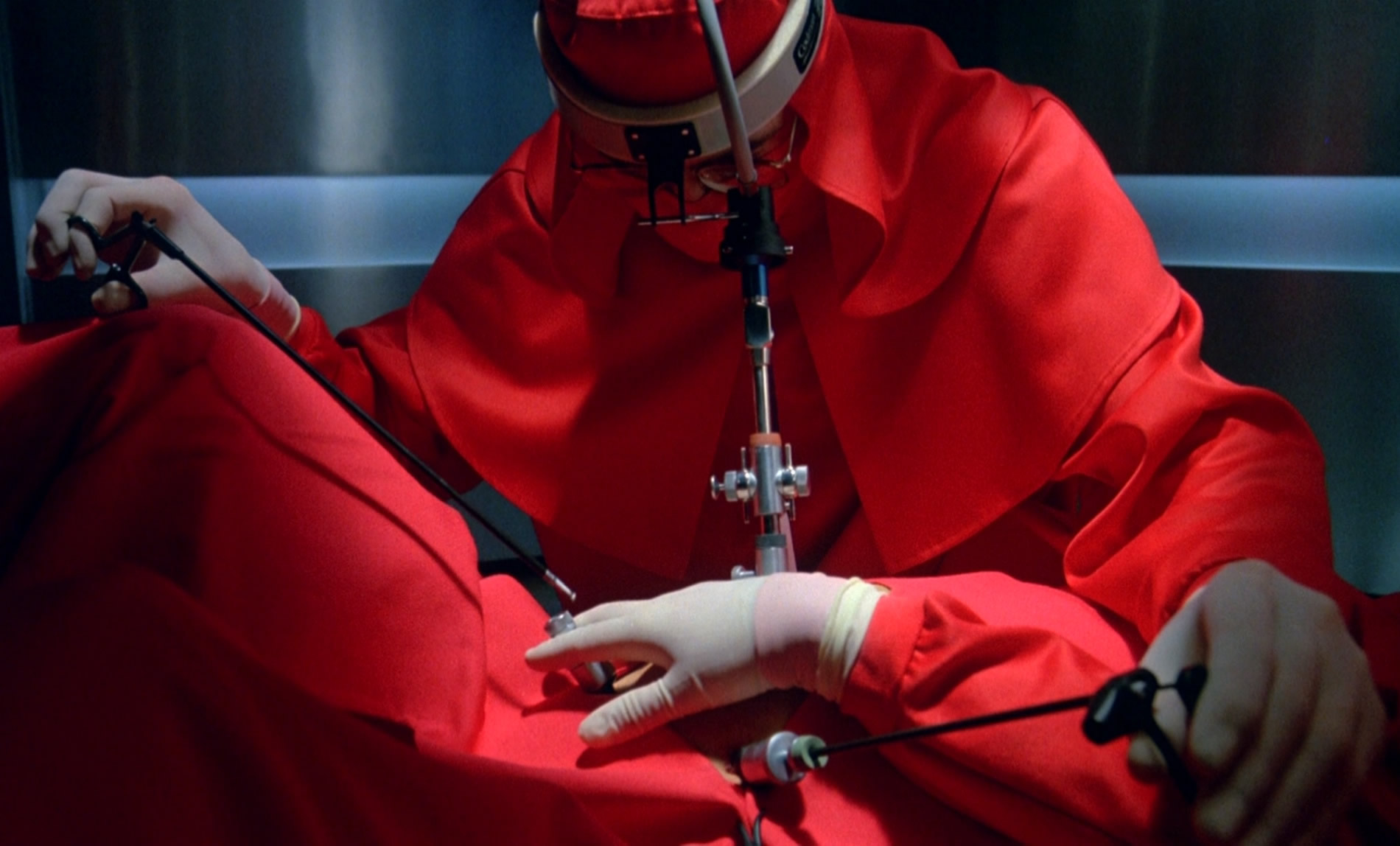 David Cronenberg is among the most original talents the movie industry has ever known. In the early days, he became associated withâ€“even defined byâ€“a type of cinema known as â€śbody-horrorâ€ť and earned a name for himself as â€śThe Baron of Bloodâ€ť and â€śDave Deprave.â€ť In later years he moved away from the exclusive realms of horror to explore other genres.

In a career spanning over forty years, the director has always remained relevant; his work adored by fans as well as taken seriously by critics. Outrageous and thought-provoking, there is nothing like the nightmare world of David Cronenberg. Not even close. 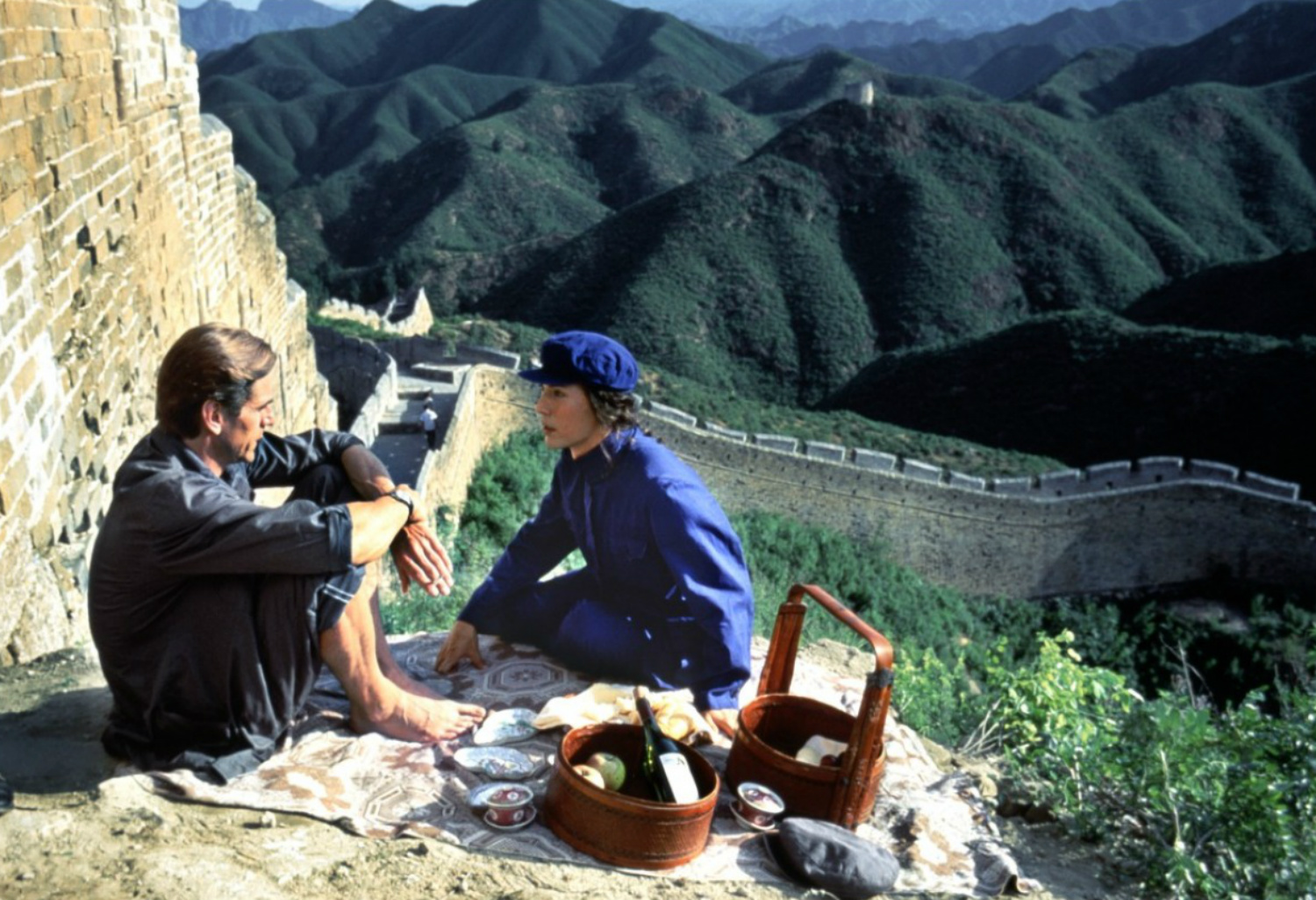 A moment of happiness for Gallimard (Jeremy Irons) and Song (John Lone) at the Great Wall.

Itâ€™s fair to say that â€śM Butterflyâ€ť is unloved and forgotten. Based on an award-winning Broadway play inspired by a true story, Jeremy Irons is on electric form as a French diplomat embarking on a twenty-year love affair with a female opera singer (or so he thinks). Itâ€™s time â€śM Butterflyâ€ť came in from the cold. 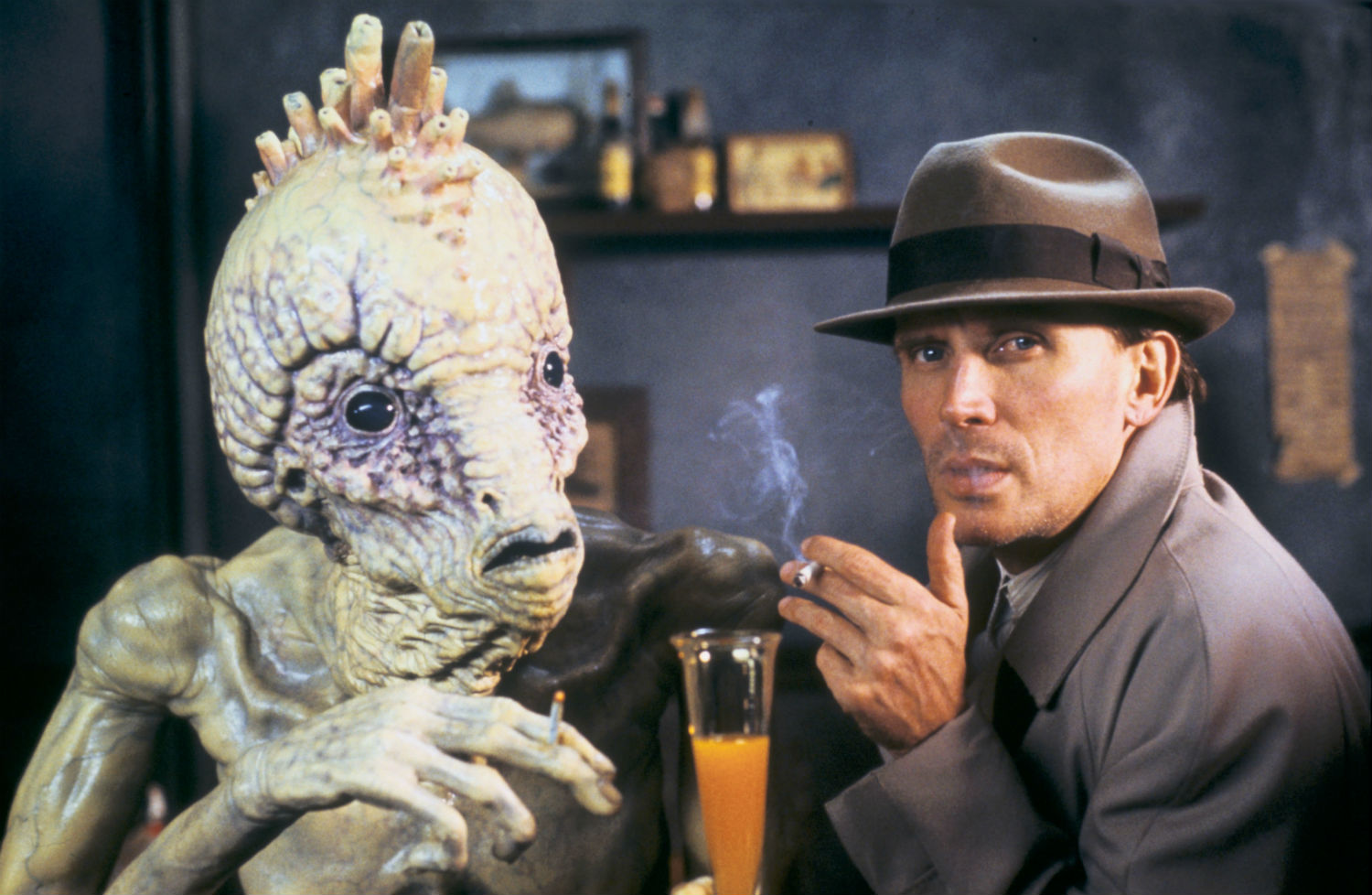 How do you go about adapting an unfilmable novel? The answer is: you donâ€™t. Cronenberg used the bookâ€™s title and a few other elements to tell the tale of a manâ€™s troubled journey to becoming an artist. William S. Burroughs infamously shot his wife dead during a drunken game of William Tell. That tragic event provided the basis of the movie â€śNaked Lunch.â€ť 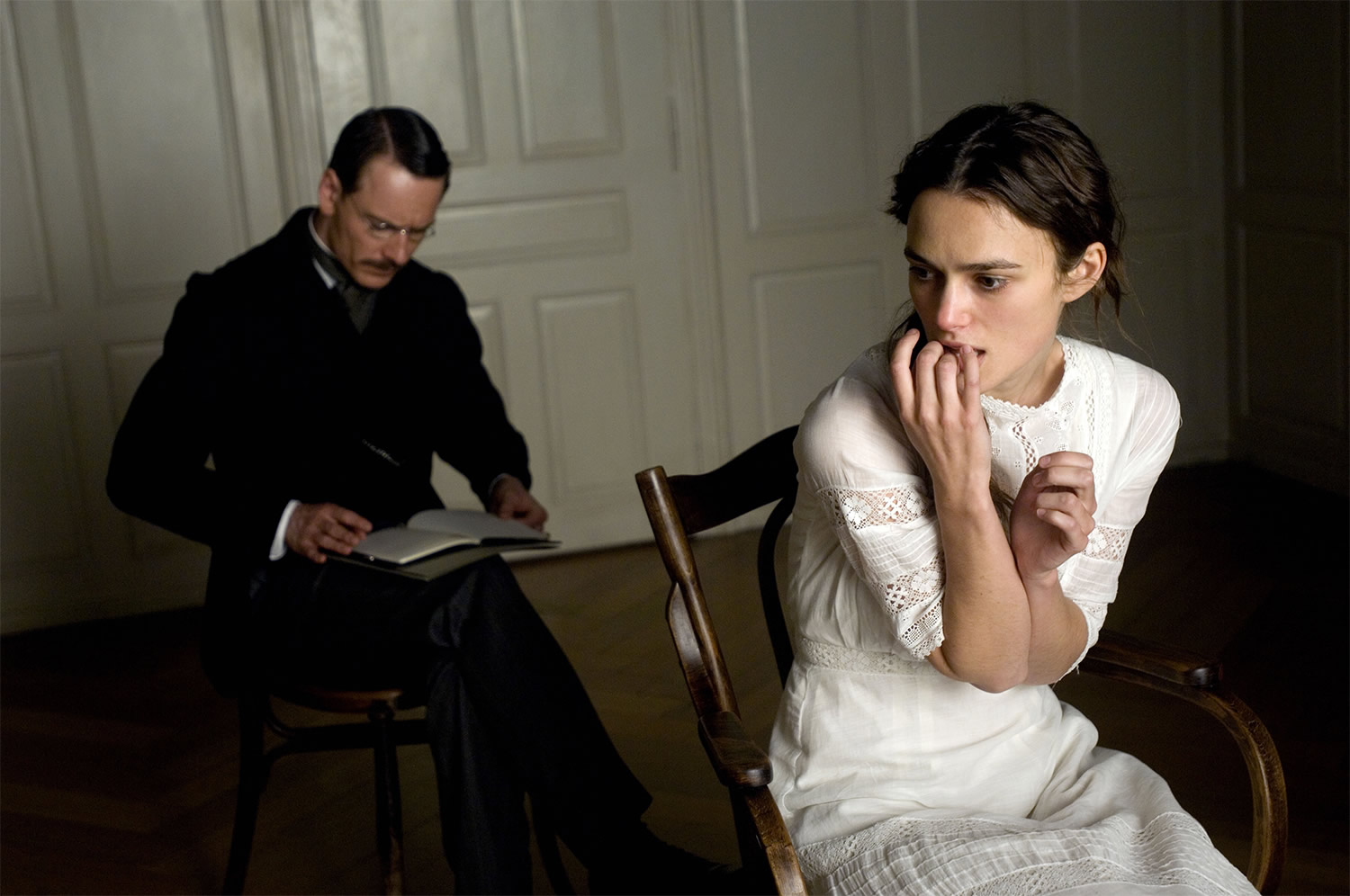 The relationship between of Freud and Jung is explored in “A Dangerous Method” (2011). 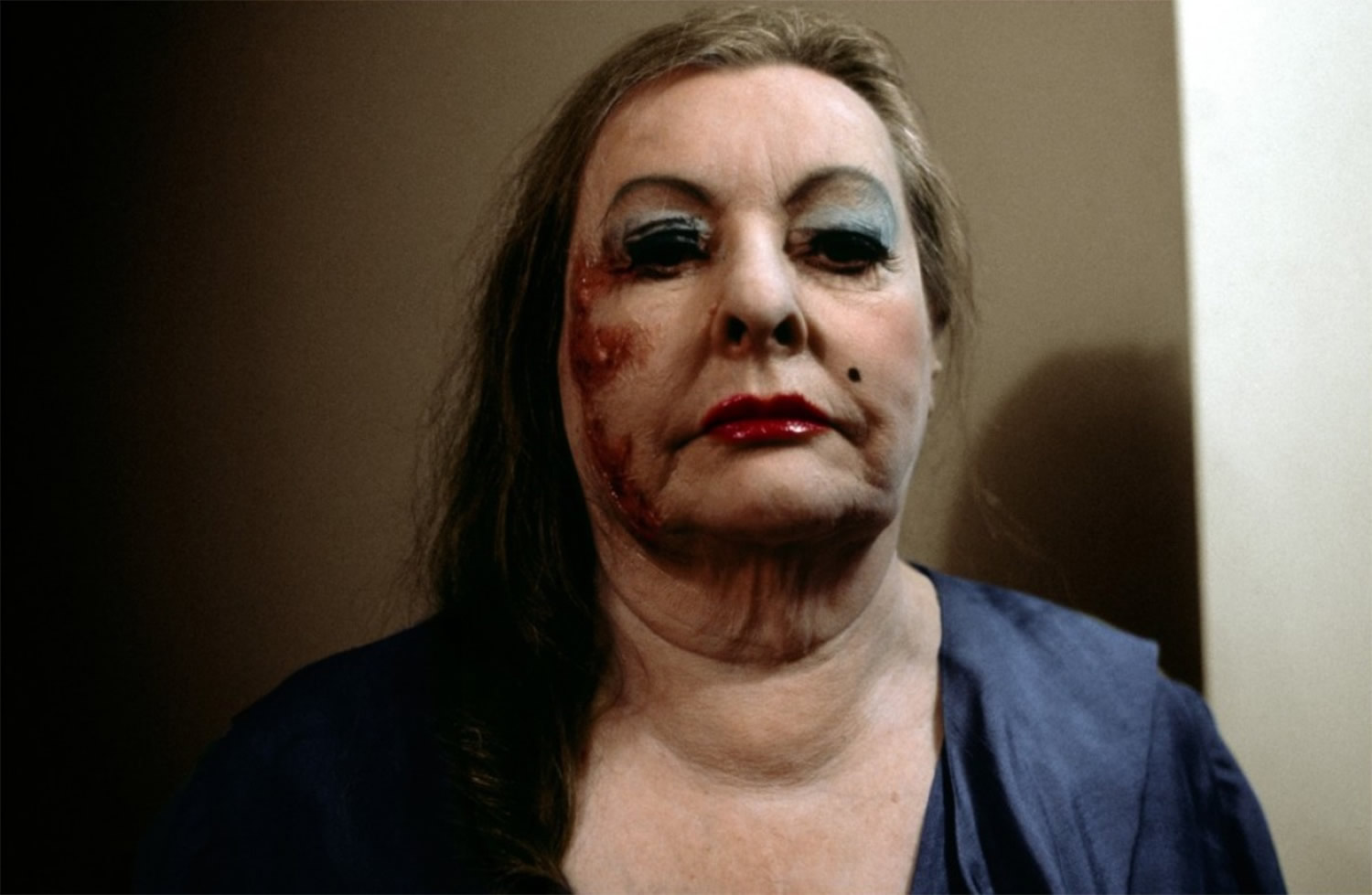 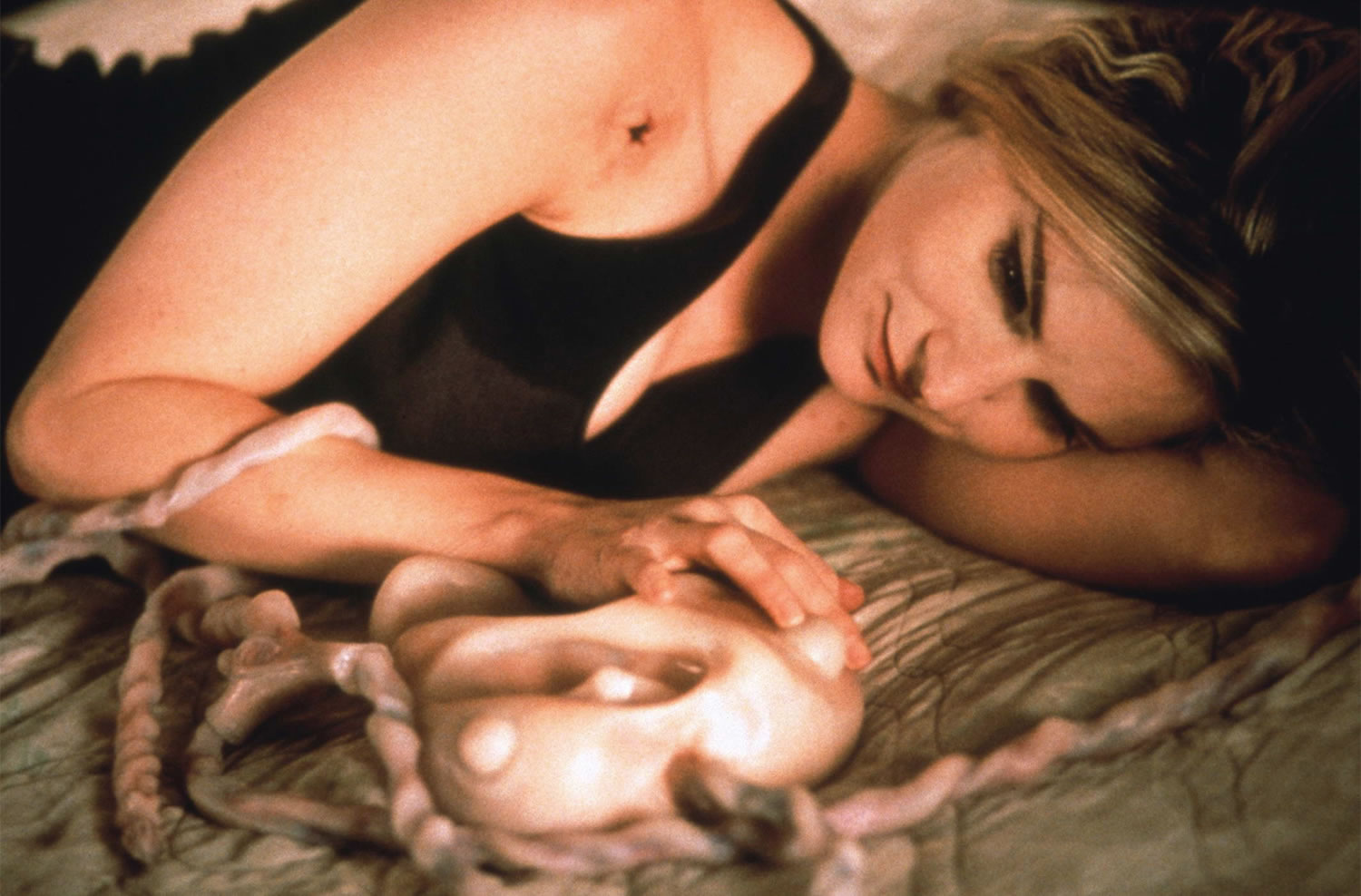 Video games will reshape reality as well as the future in existent.

It feels like a good timeâ€“the midway point of the articleâ€“to declare that Cronenbergâ€™s movies are as funny as they are shocking or gross. â€śeXistenZâ€ť is like a remake of â€śVideodromeâ€ť done as a comedy of (computer) errors. Ted Pikulâ€™s line, â€śIâ€™m very worried about my body,â€ť is arguably the ultimate body-horror zinger. 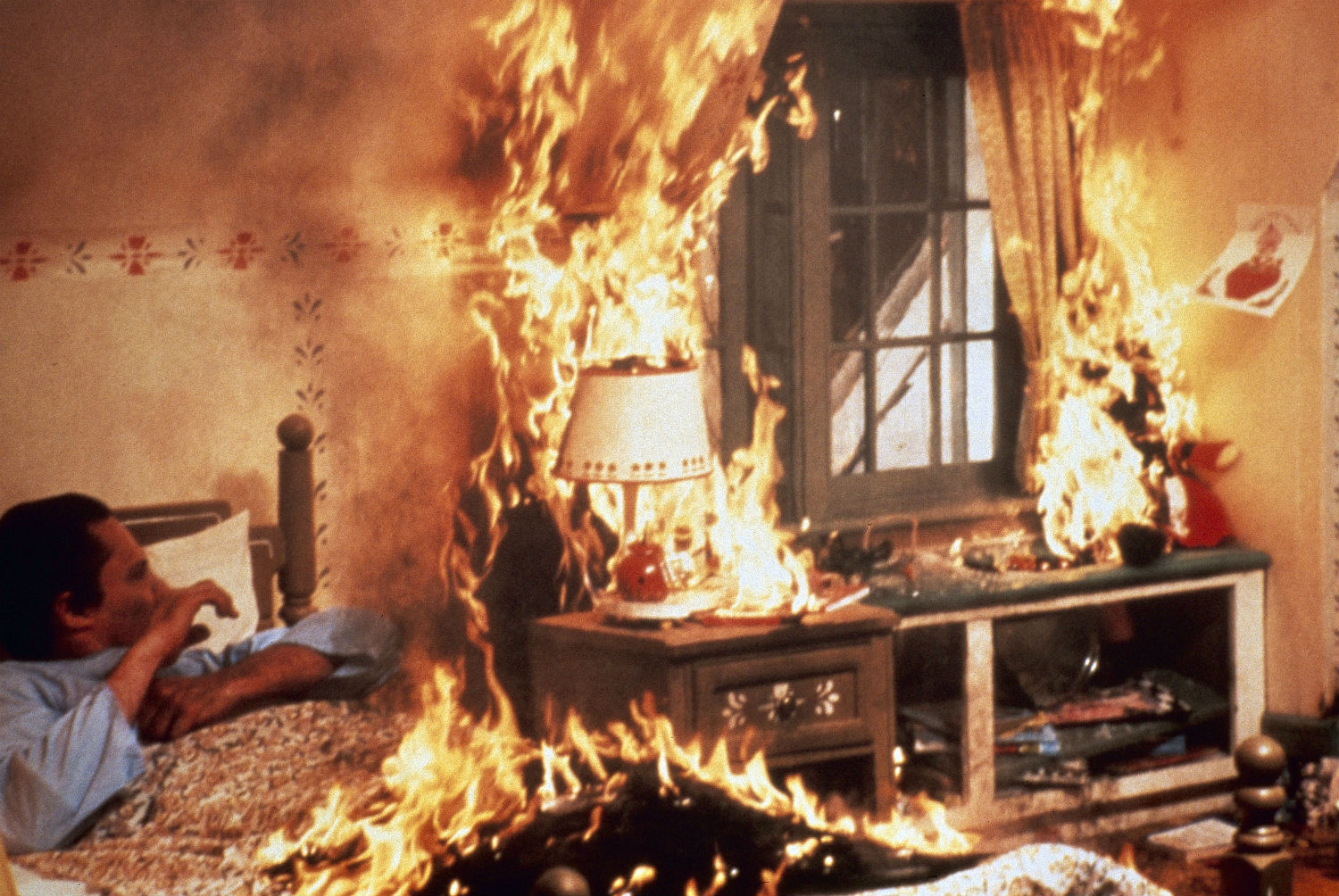 John Smith (Christopher Walken) wakes from a coma with a powerful new ability: he can read minds.

Dave Deprave and Stephen King. It feels as mismatched a pairing as a sardines and peanut butter sandwich. â€śThe Dead Zone,â€ť it turned out, is a classic. An ordinary middle-class American school teacher wakes up from a coma as a freak of nature. Christopher Walken and Martin Sheen rock it as the hero and villain. 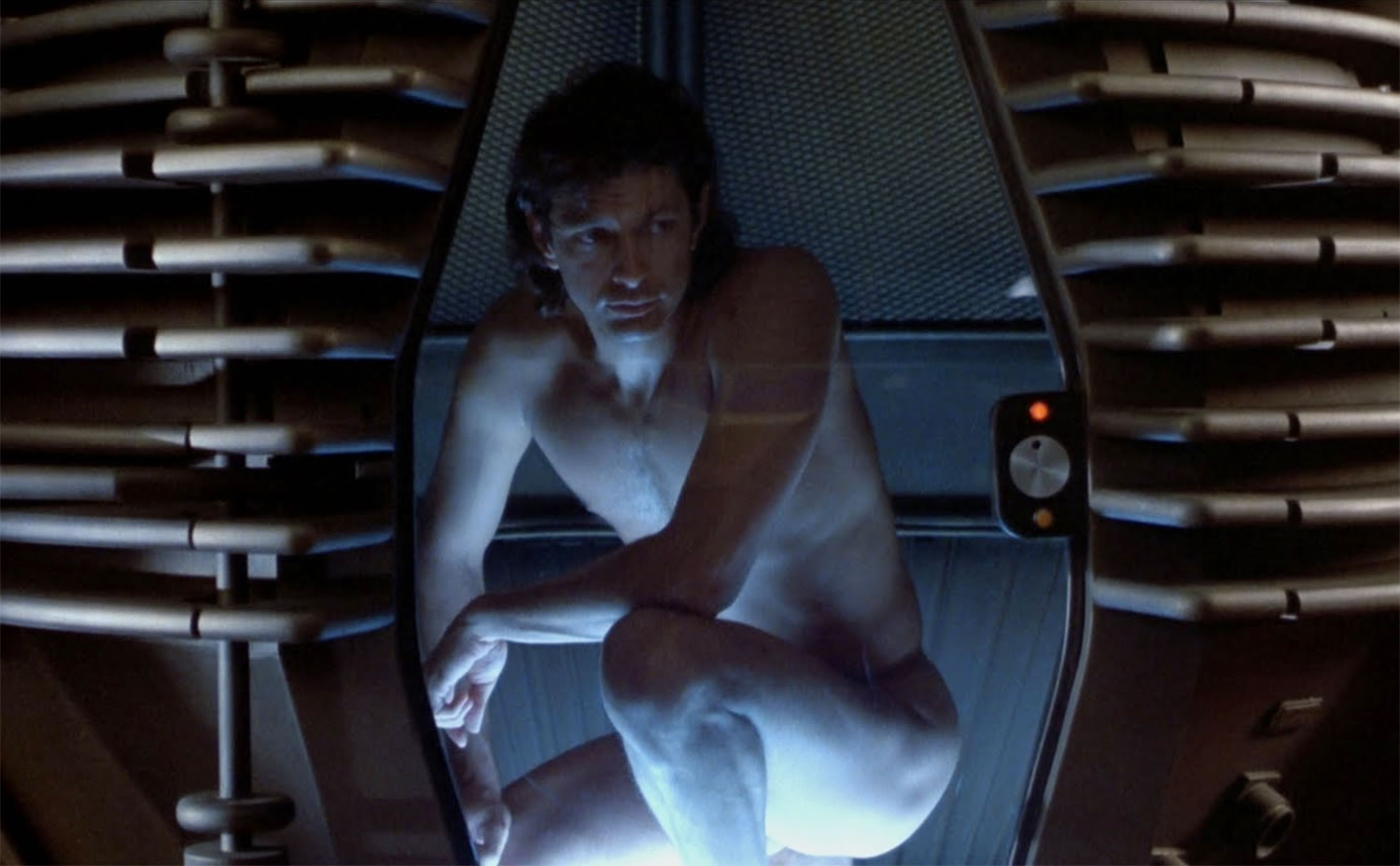 â€śThe Flyâ€ť is something of a last hurrah. After this, the director let go of his â€śBaron of Bloodâ€ť persona and moved on to pastures new. The special effects are disgusting (youâ€™ll never eat donuts againâ€¦ maybe) and the blood-and-guts quota is set very high. Itâ€™s worth mentioning that â€śThe Flyâ€ť plays like a deranged romantic screwball comedy. â€śHis Girl Flydayâ€ť? 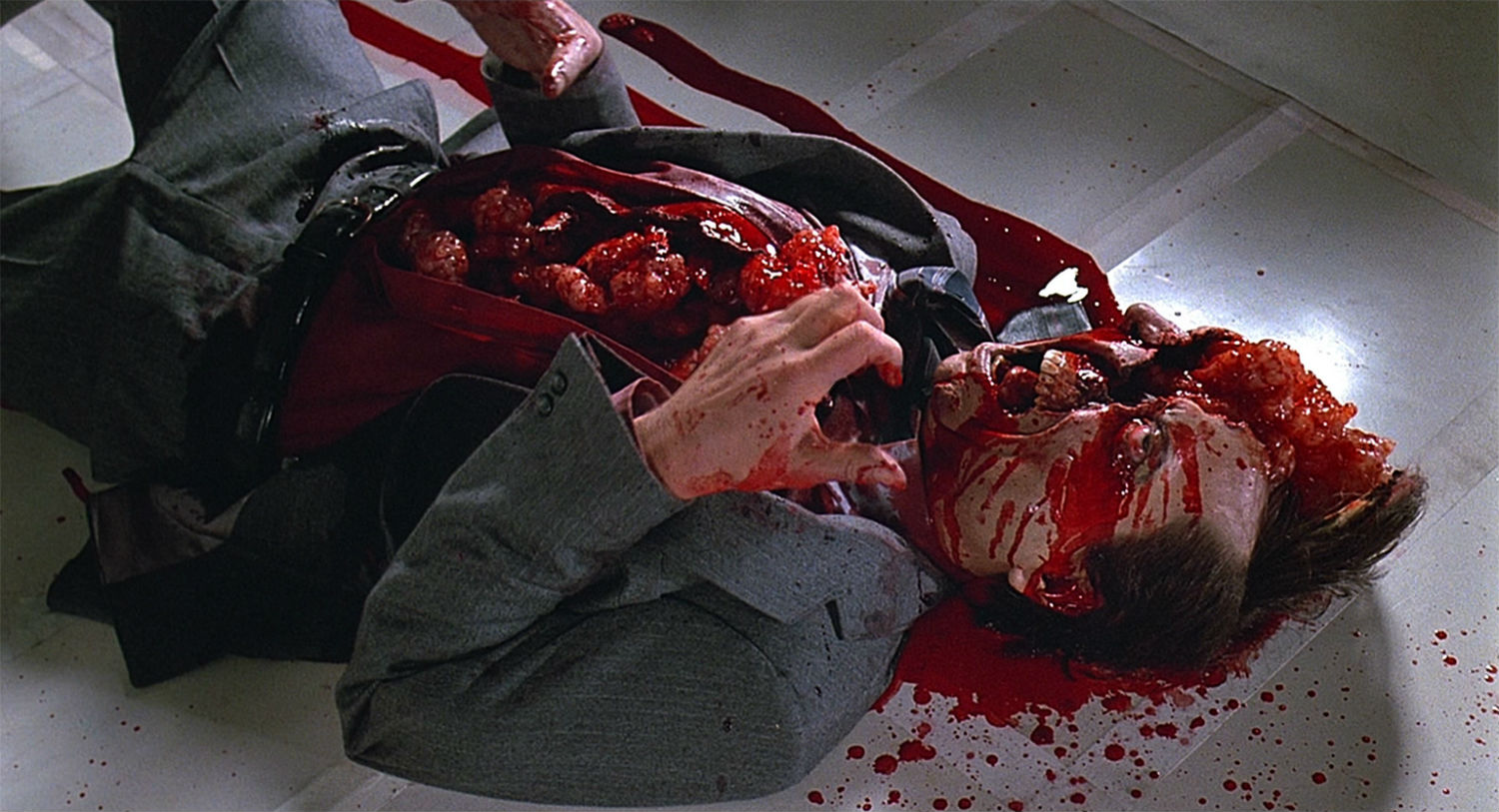 The death of Barry Convex in “Videodrome” (1983) is a gory highlight. 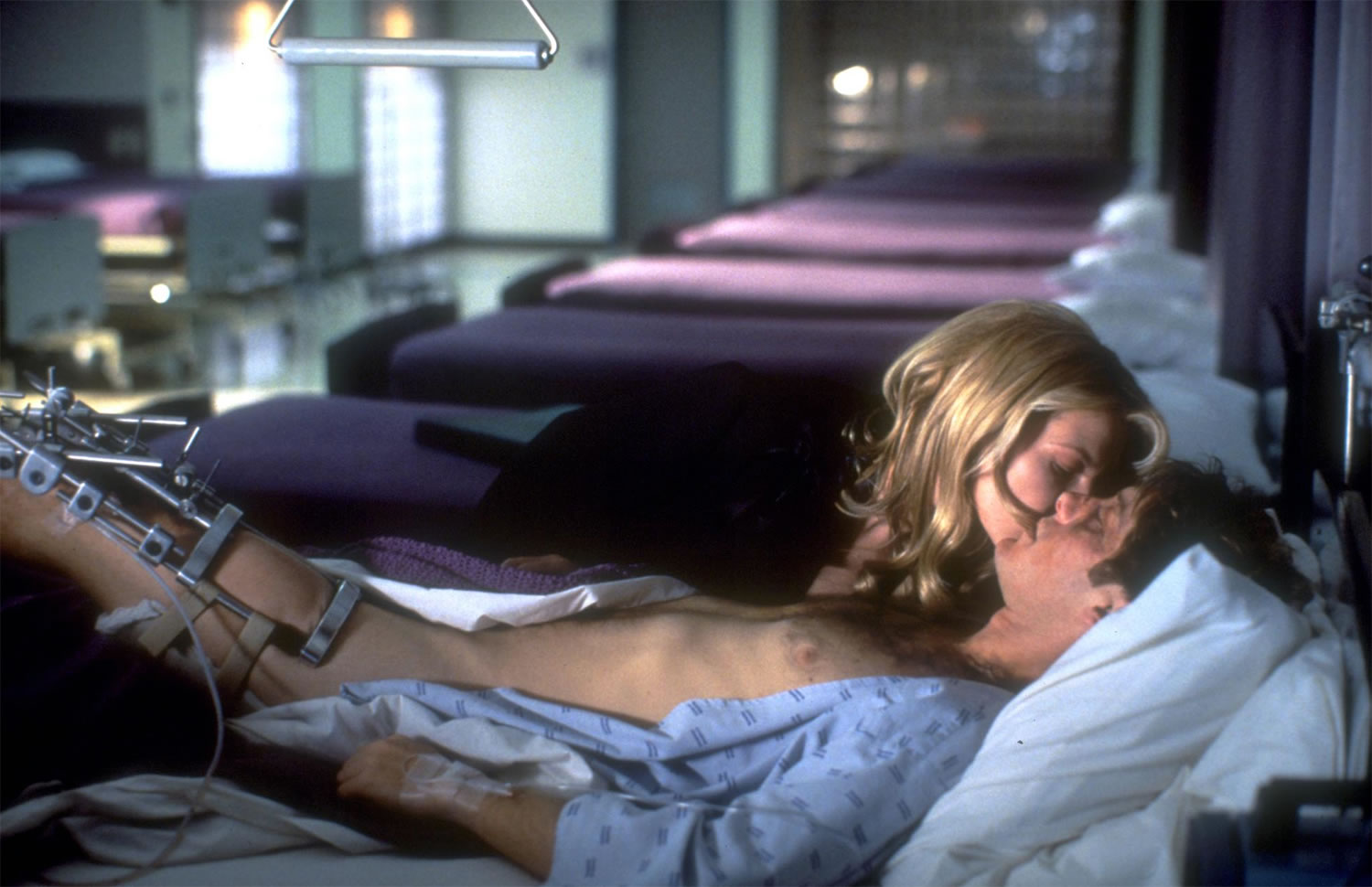 Mr and Mrs Ballard share a kiss in the hugely controversial “Crash” (1996). 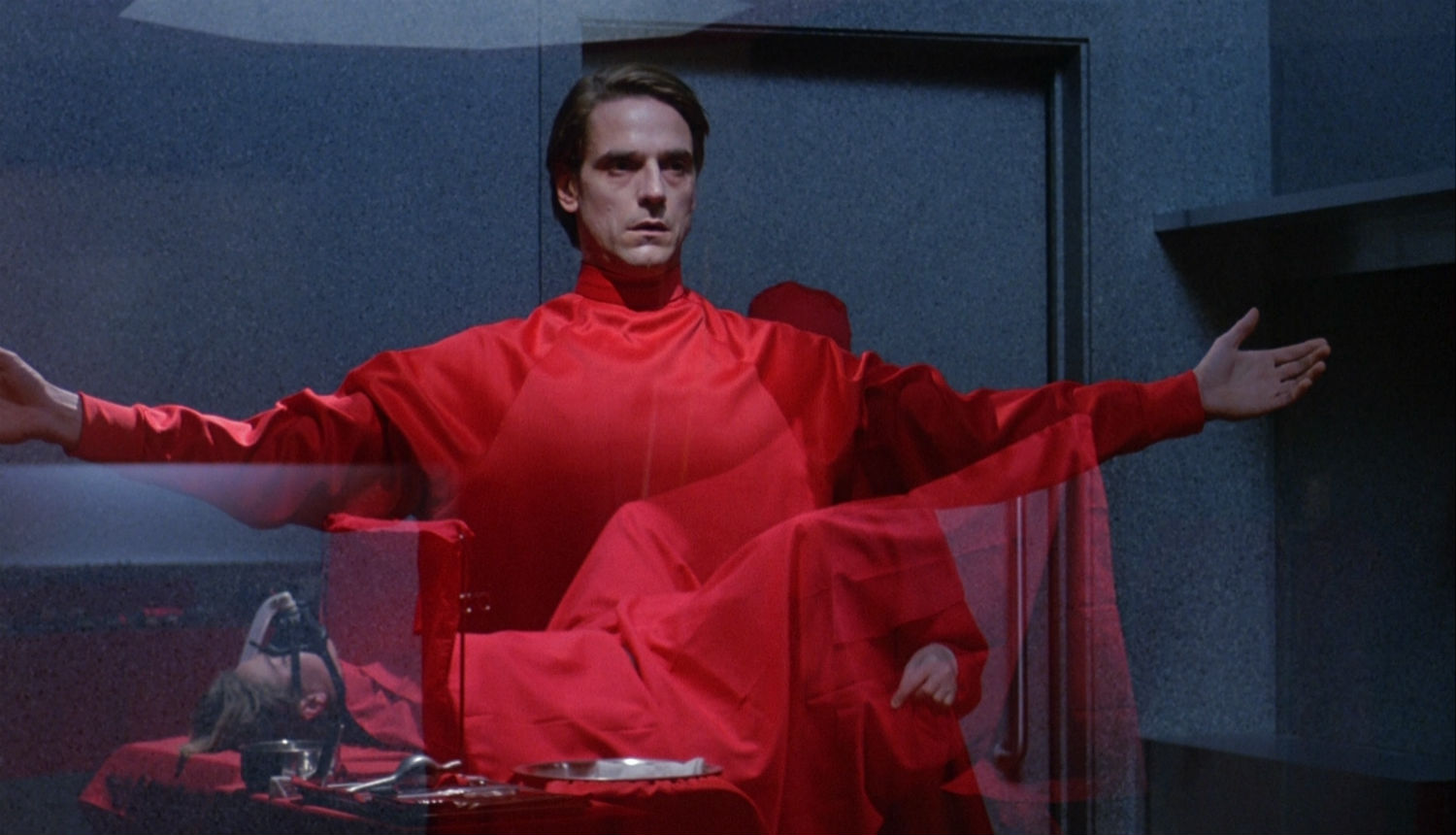 Jeremy Ironsâ€™s portrayal of twin gynaecologists descending into madness and self-destruction is peerless. It is quite frankly â€“ and uniquelyâ€“ two of the greatest performances ever committed to celluloid. The illusion is extraordinary in a psychological drama of the most profound melancholy. â€śDead Ringersâ€ť: a marvel of film-making craft, screen acting and art design.