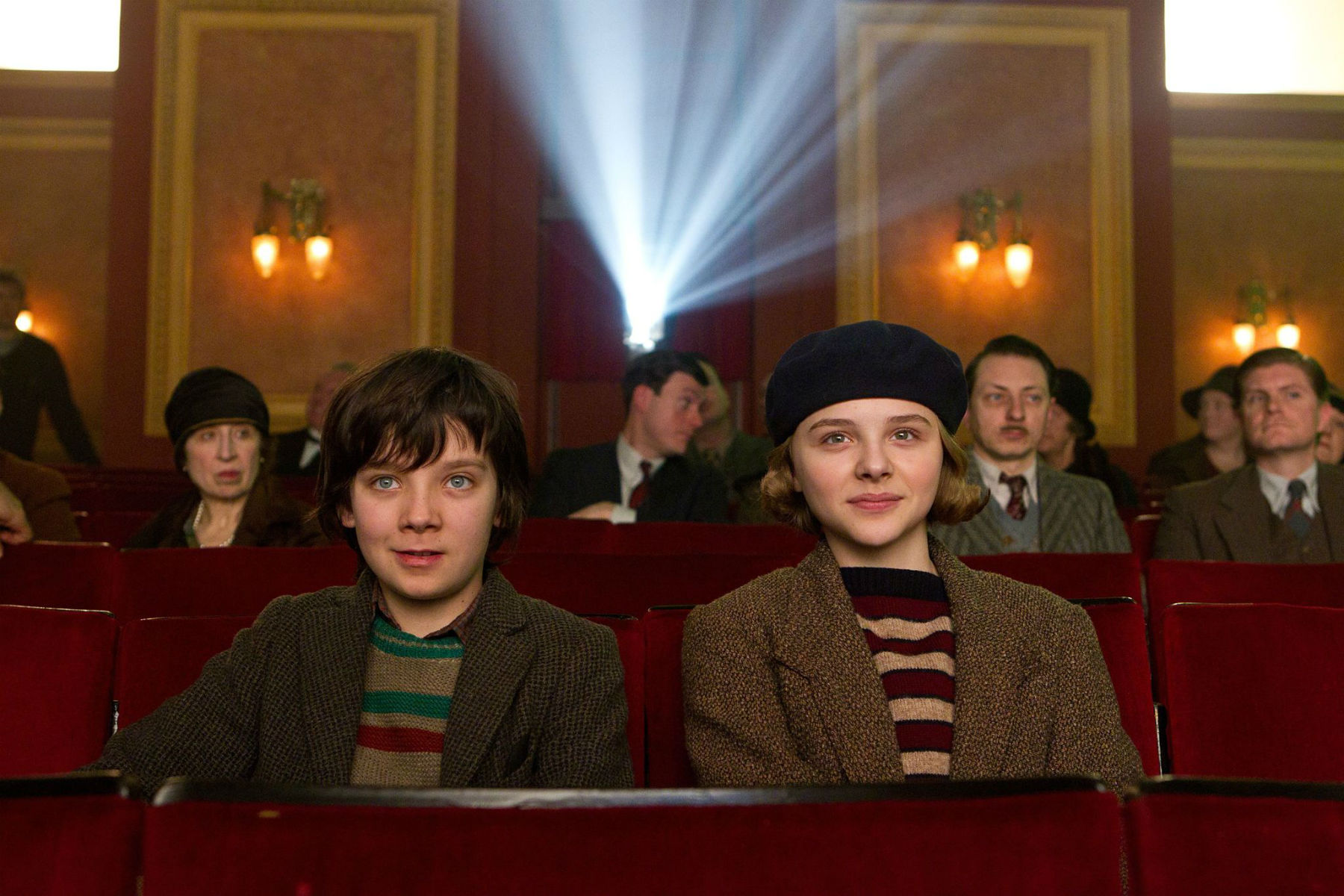 I don‚Äôt know a single soul who hasn‚Äôt been moved to tears by a film, or ever seen one that failed to put a smile on their face. When you have a memorable time at the movies, you tend to remember it for a long time. The ability for cinema to put a person in a good mood should never be under appreciated. It feels special. The world can even feel like a sunnier place, for a short time.

Whether it is a comedy, documentary or musical, a movie that leaves you feeling uplifted and positive is something to treasure forever. 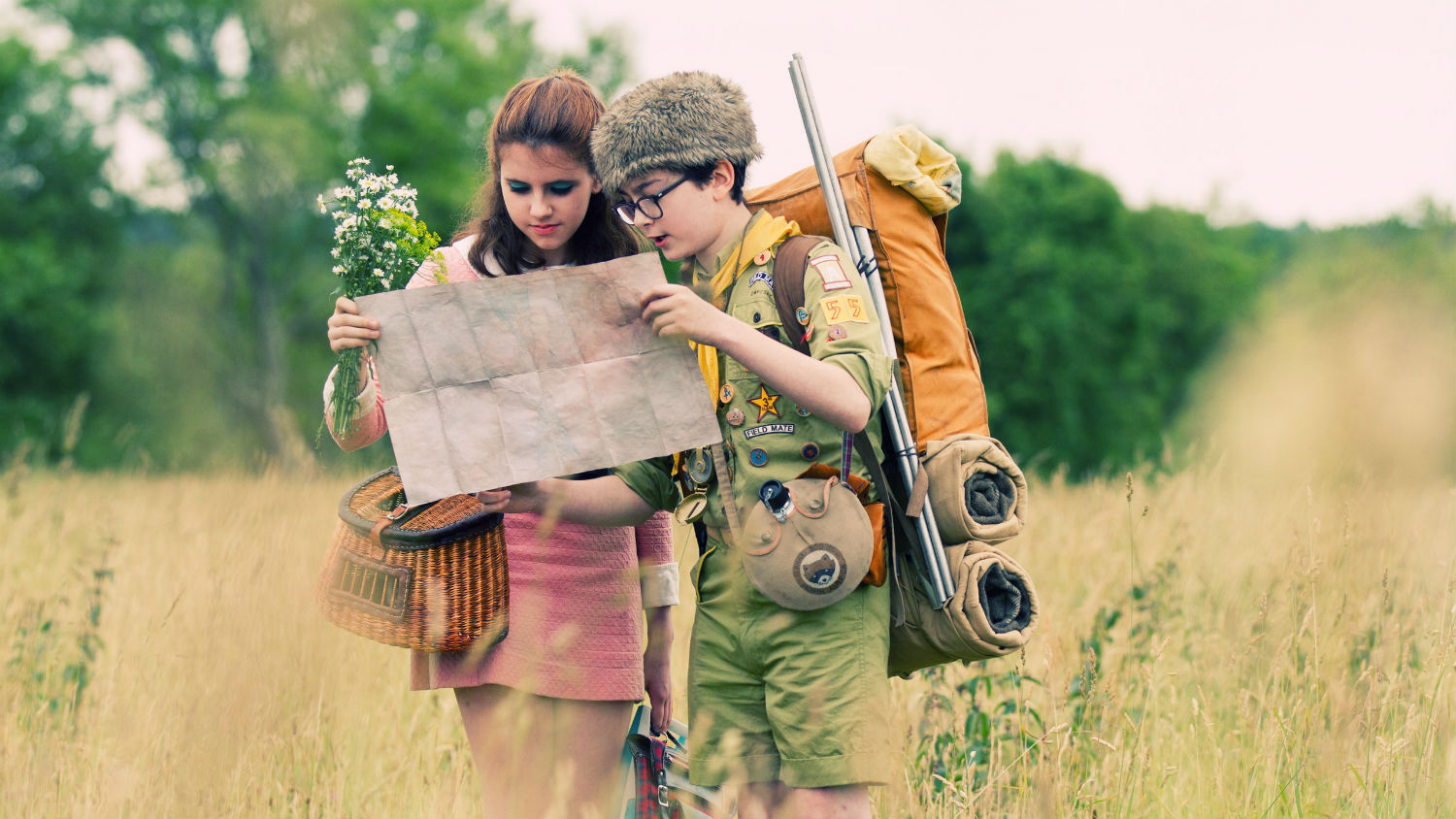 Wes Anderson is king of the kooky castle. He‚Äôs a filmmaker respected by his followers on an almost God-like level. I‚Äôm not even joking. In some people‚Äôs eyes, he can do no wrong. However, I‚Äôve actually struggled for years with his quirky sensibility, but ‚ÄúMoonrise Kingdom,‚Äù a sweet and very endearing tale of first love, won me over. What changed, me or him? 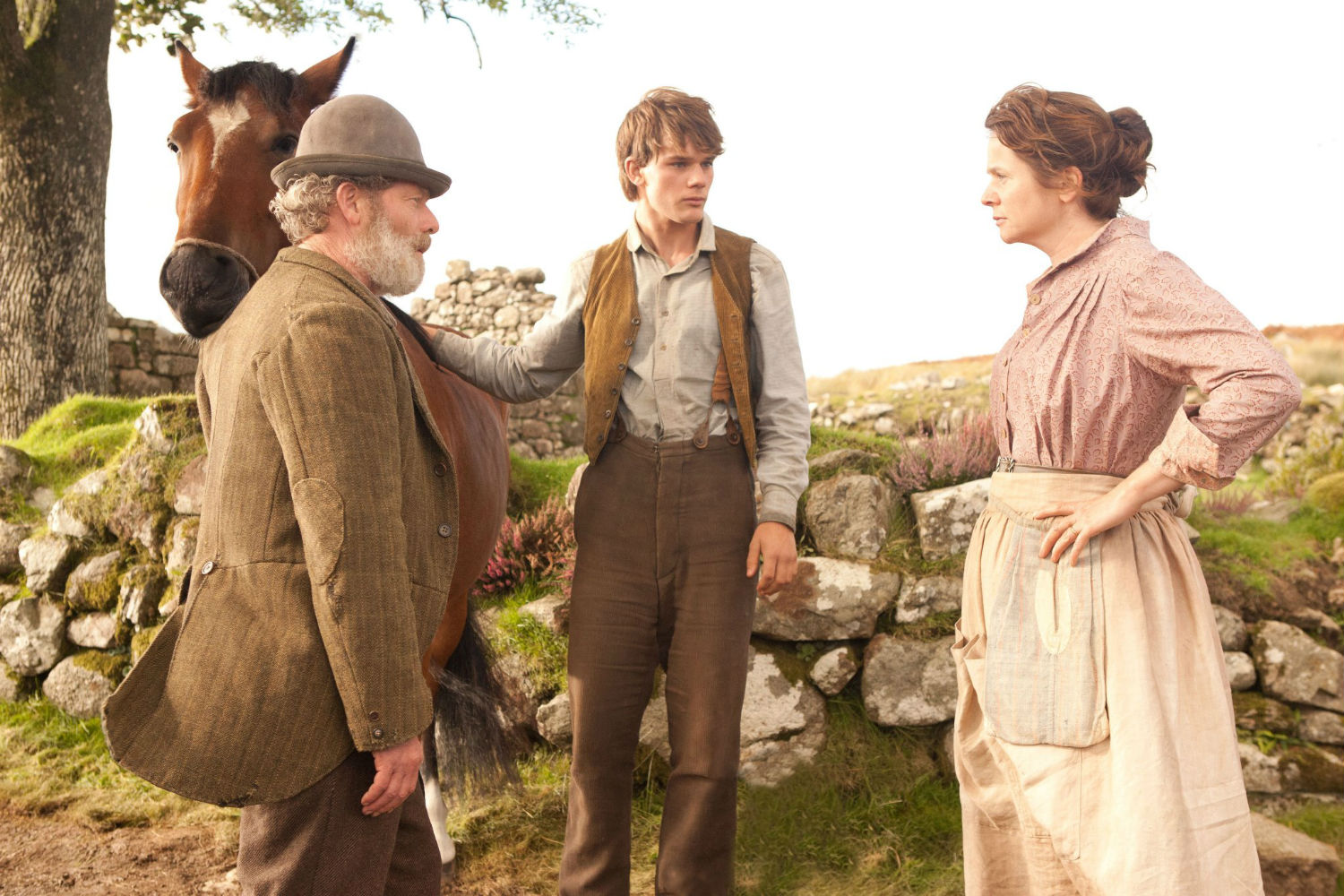 Spielberg‚Äôs war epic features a horse as its lead character.

Steven Spielberg‚Äôs adaptation of Michael Morpurgo‚Äôs novel captured the hell of the First World War¬Ýand the goodness of people, even in the most terrible of circumstances. ‚ÄúWar Horse‚Äù is a story of the utmost courage and a tribute to beasts of burden, who helped in the military ¬Ýeffort. 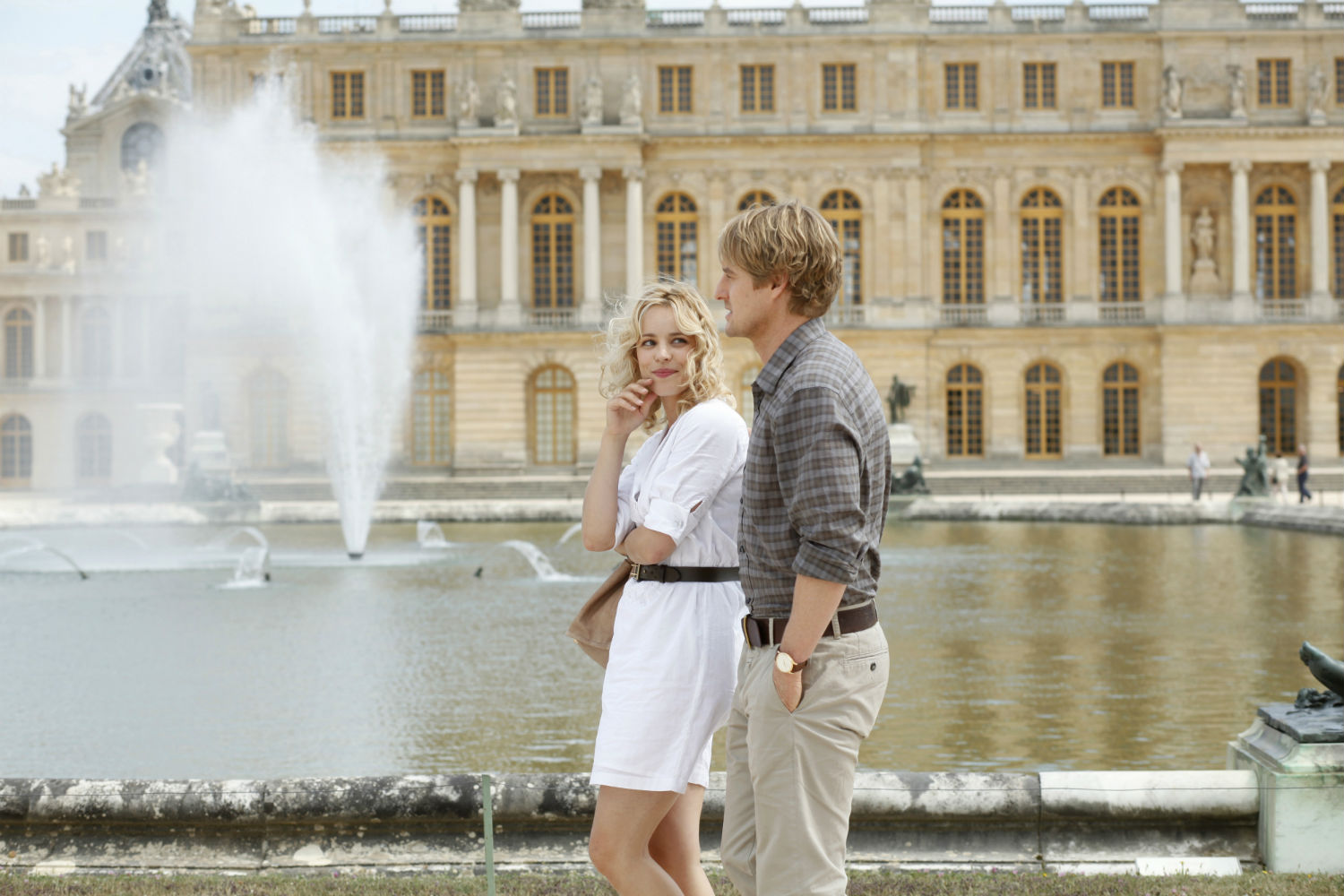 This film is my literary daydream brought to celluloid life. Owen Wilson‚Äôs troubled screenwriter, on vacation in Paris, travels back in time to the 1920s and hangs out with F. Scott Fitzgerald, Ernest Hemingway and all the other modernist artists of the time. Who wouldn‚Äôt love to party with those guys? 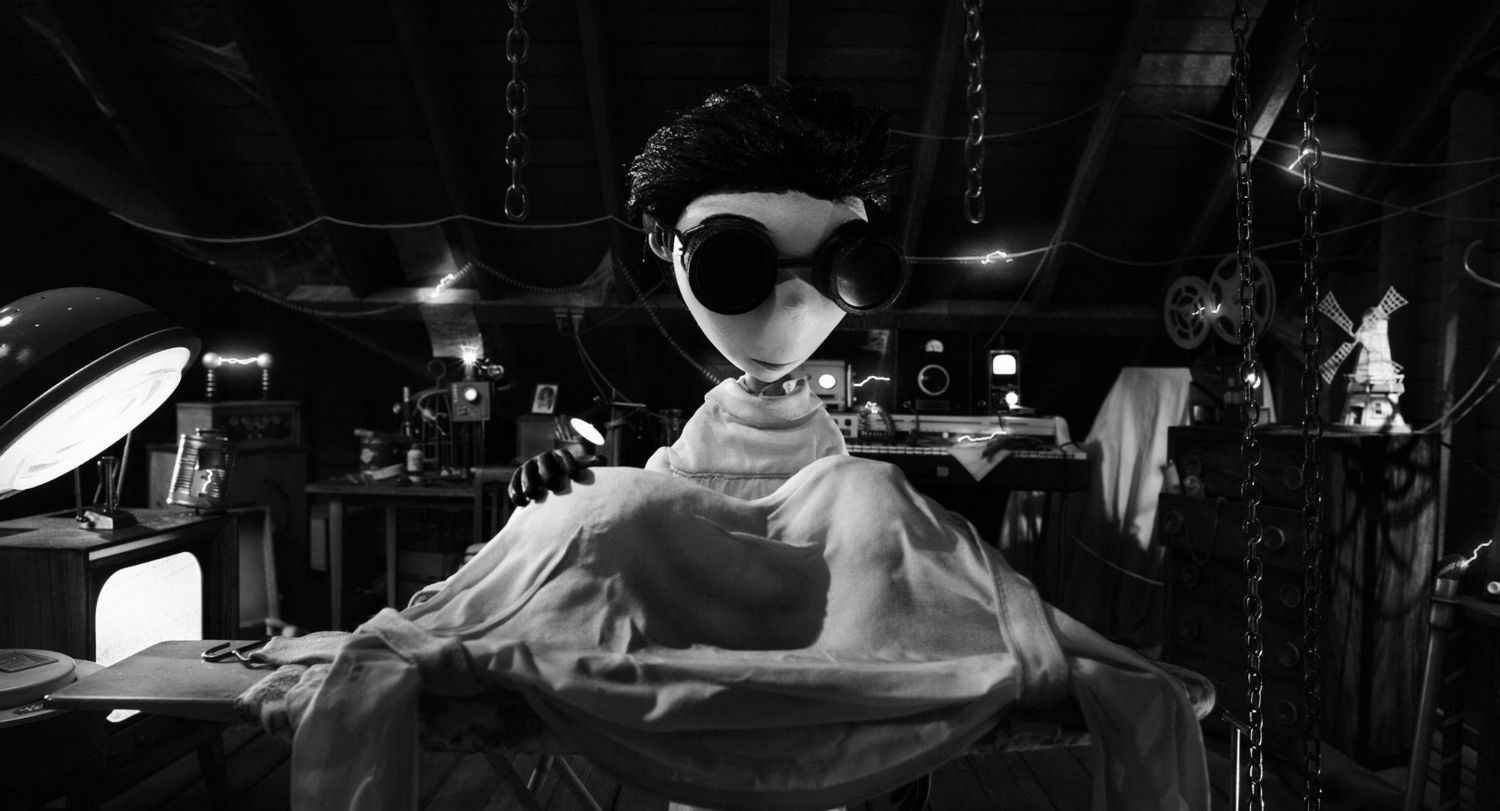 Tim Burton‚Äôs best work in years was a remake of his own 1980s short film.

‚ÄúFrankenweenie‚Äù represented everything I love about Tim Burton‚Äôs work. It paid homage to James Whale‚Äôs 1931 adaptation of ‚ÄúFrankenstein‚Äù and Creature Features of the 1950s, as well as exploring the heartache of losing a beloved family pet. The stop-motion animation and black-and-white cinematography is extraordinary, too. Welcome to a world of dogs and monsters! 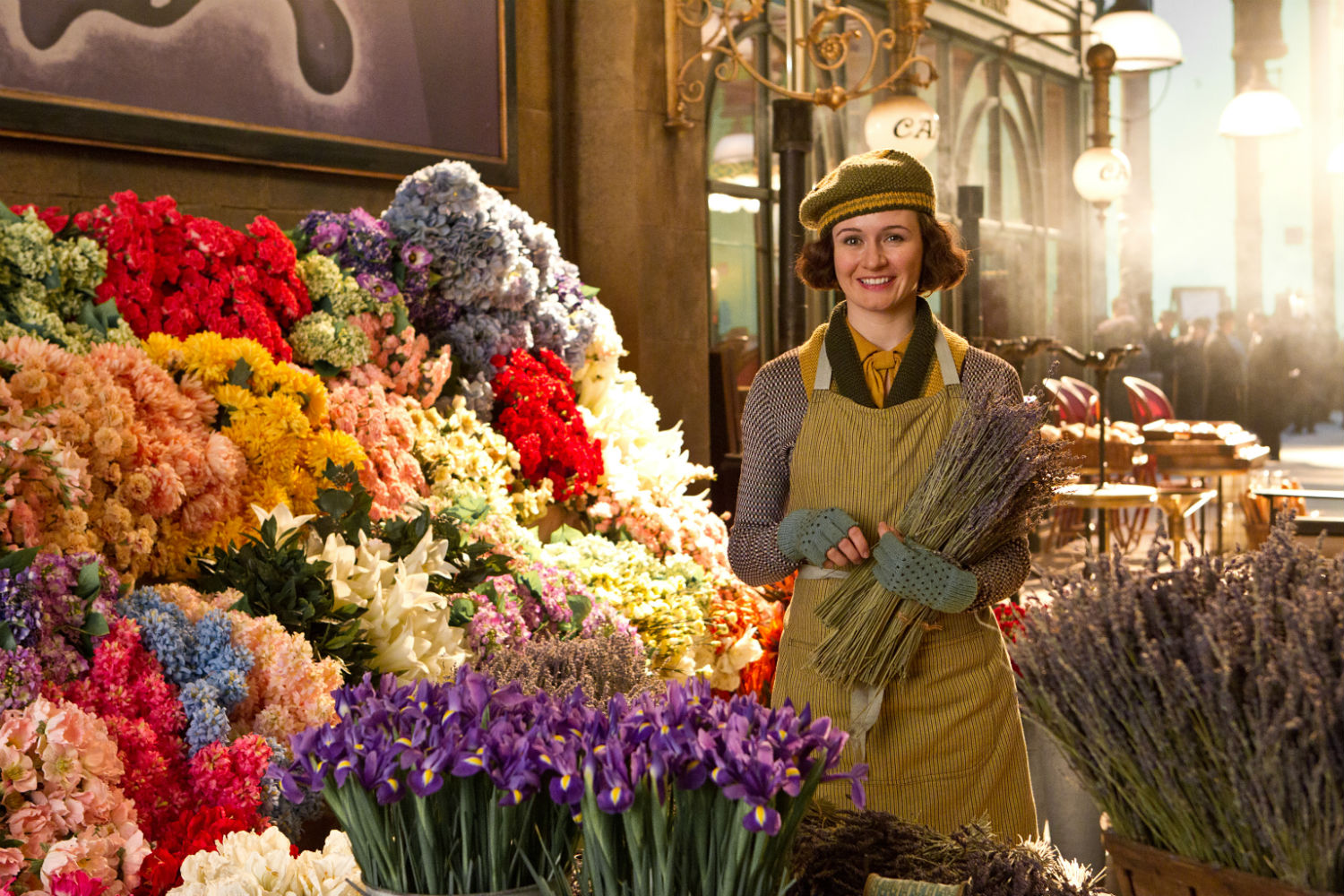 Hugo is Martin Scorsese‚Äôs love letter to the birth of cinema.

Martin Scorsese has made very dark and brutal movies over the years. It was something of a surprise, then, that he decided to adapt Brian Selznick‚Äôs ‚ÄúThe Invention of Hugo Cabret‚Äù and jump on the 3D bandwagon. The film allowed America‚Äôs greatest living director to pay tribute to the medium he loves dearly, and one of its earliest pioneers: Georges M√©li√®s. 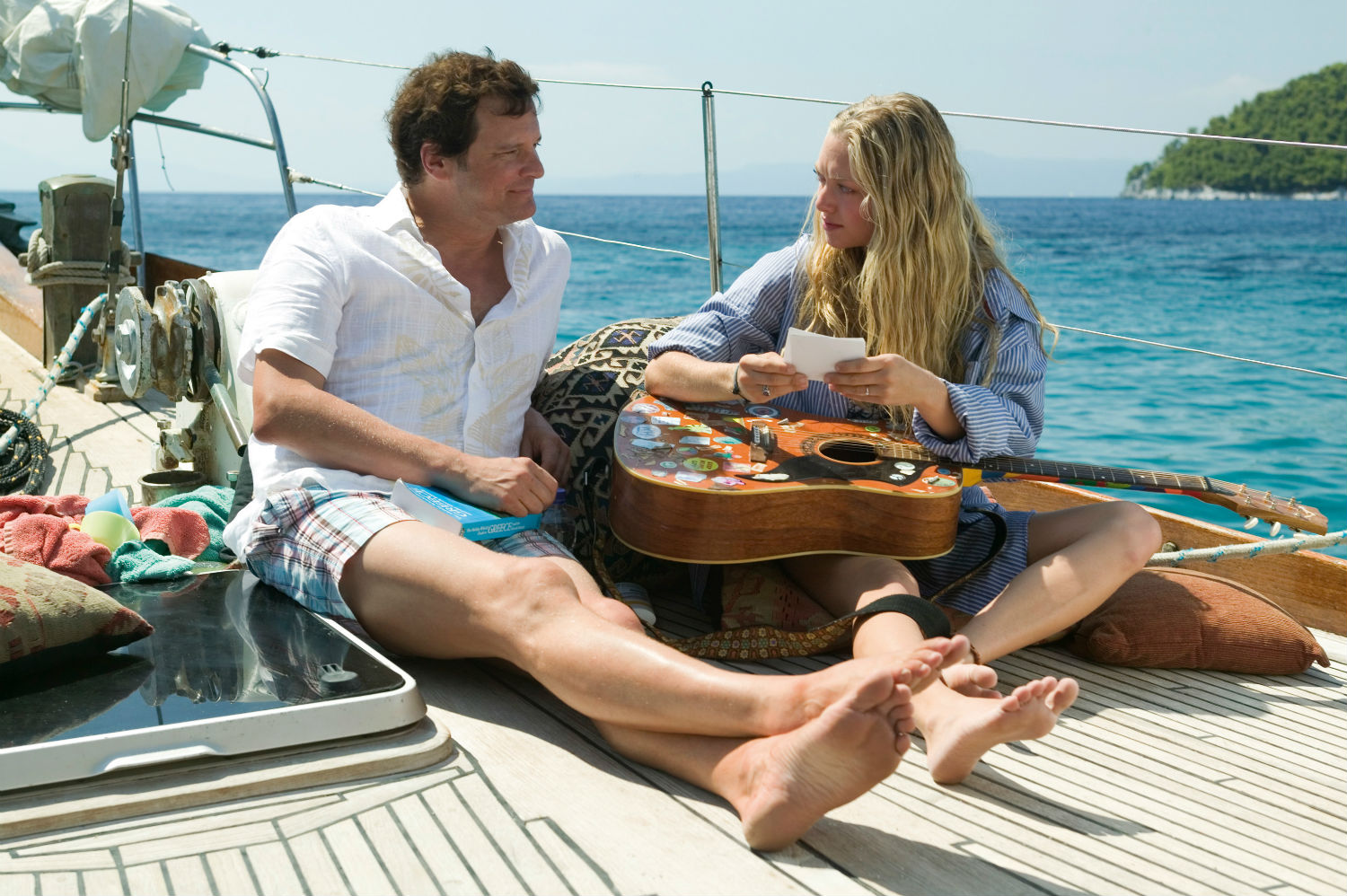 Not the greatest film or musical ever made, but it‚Äôs guaranteed to make you smile.

Have I lost my mind?! ‚ÄúMamma Mia‚Äù? Really? Sure, the film is hardly what you‚Äôd call a masterwork of cinematic invention, but it is jam-packed with ABBA tunes (yay!) and the cast is clearly having a whale of a time singing and dancing on a photogenic Greek island. Who wouldn‚Äôt? 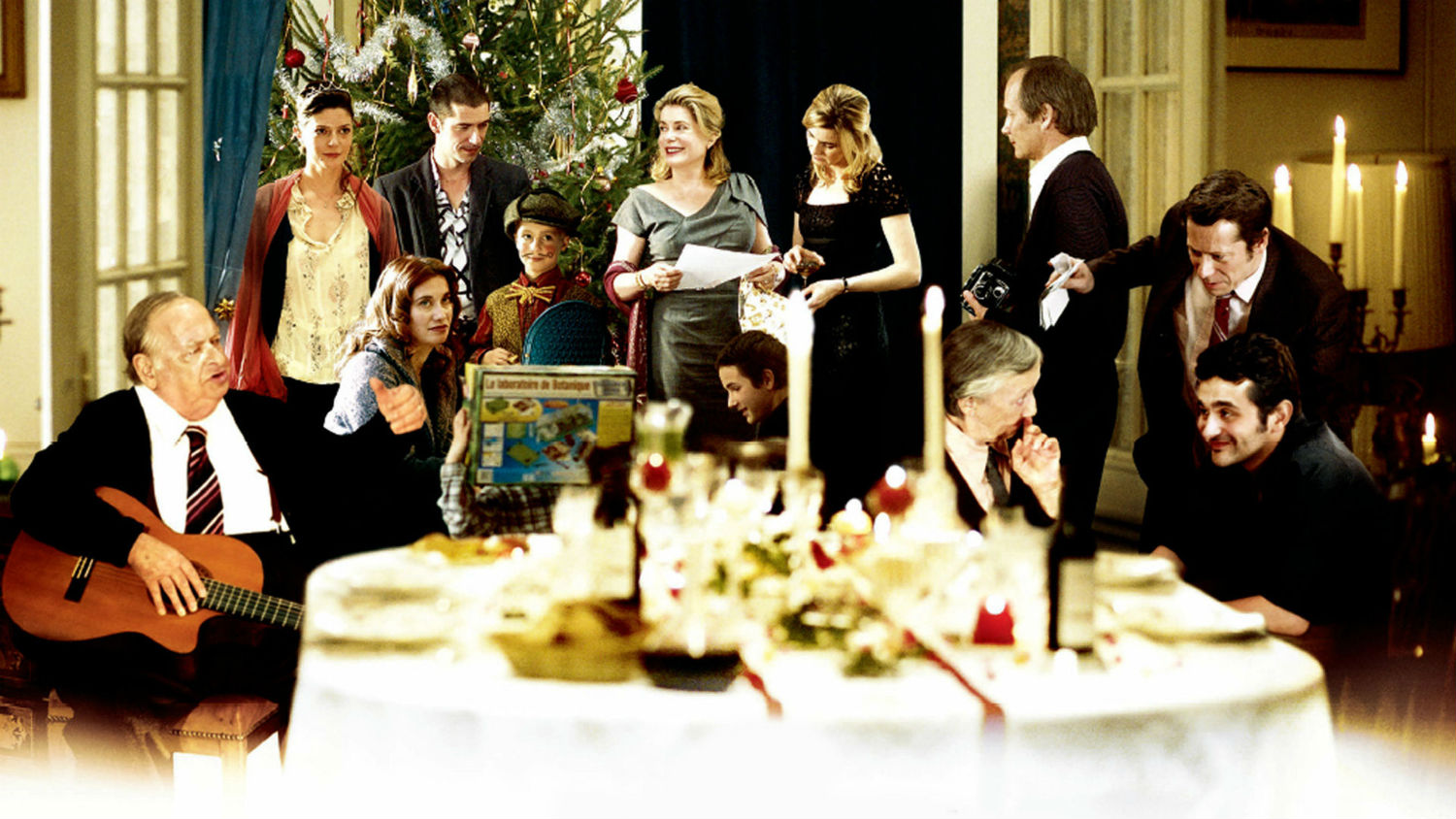 A modern masterpiece of French cinema with an amazing cast.

As expressed in ‚ÄúTo Kill a Mockingbird‚Äù (1960): ‚Äúyou can choose your friends but you sho‚Äô can‚Äôt choose your family.‚Äù Headlined by Catherine Deneuve (the grand dame of French cinema), Arnaud Desplechin‚Äôs dazzling epic drama is focused on a middle class family and their complex relationships with each other. It is gorgeously presented and perfectly acted. The film tests the theory that blood is thicker than water. 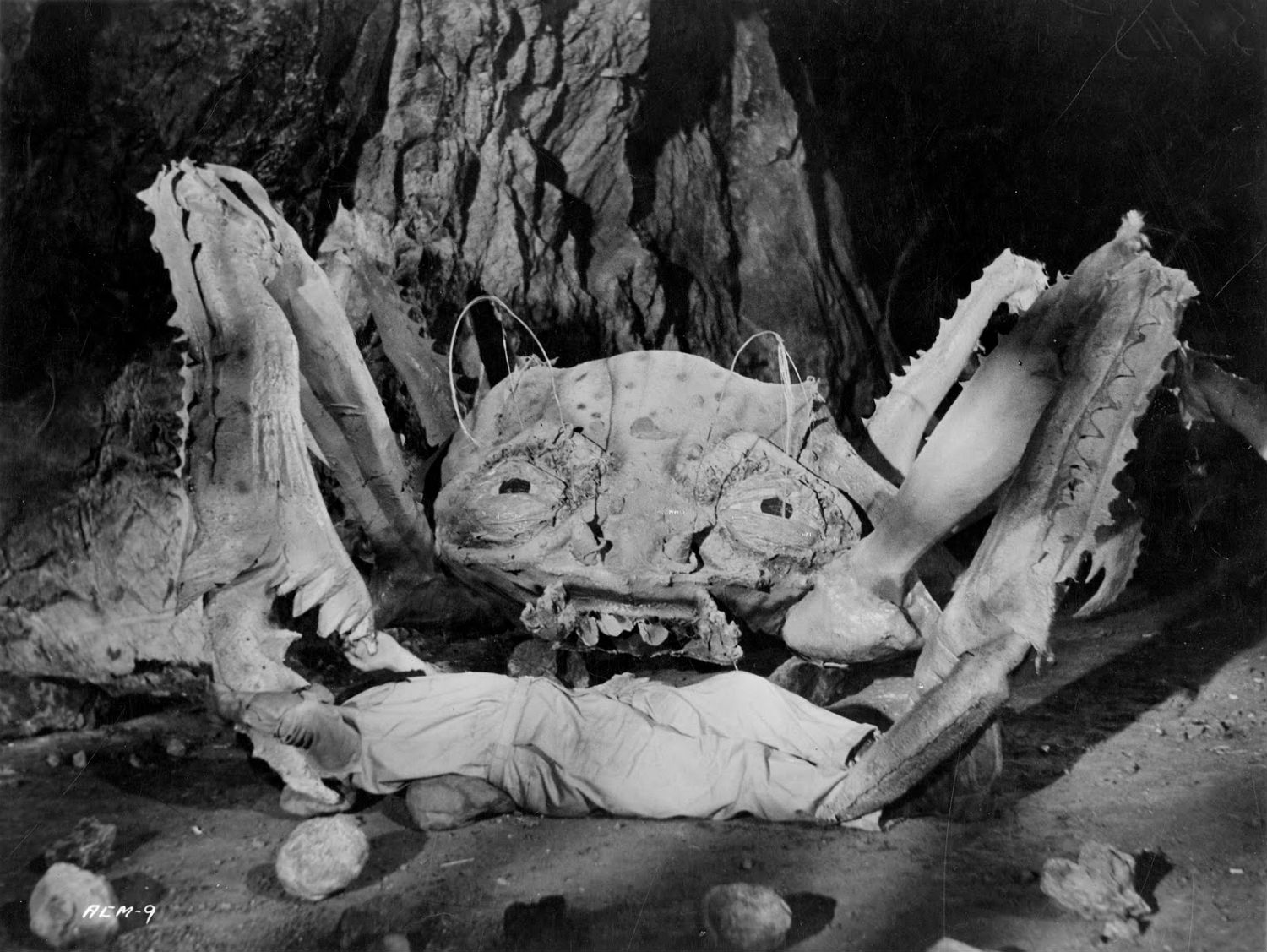 The life and times of a true Hollywood rebel.

Hollywood owes a huge debt to Roger Corman. ‚ÄúCorman‚Äôs World: Exploits of a Hollywood Rebel‚Äù is a celebration of the first guerrilla filmmaker. The movie is poignant and in one memorable scene: Jack Nicholson bursts into tears recalling the time he was starting out and Corman was the only guy in town that would hire him. Roger, if anything, had an eye for talent. 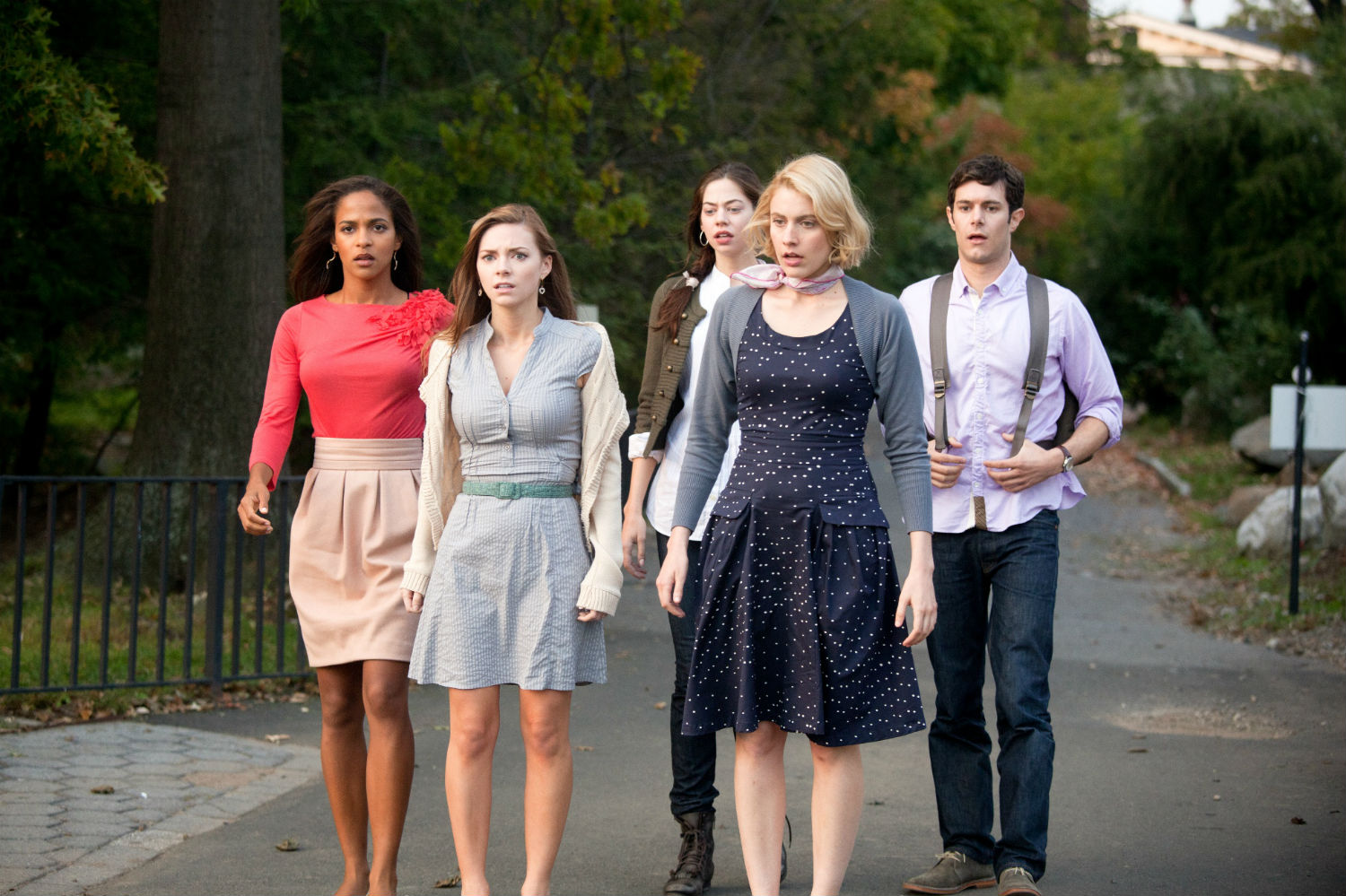 Greta Gerwig and Whit Stillman is a match made in heaven.

It‚Äôs one of my lifetime ambitions to dance the Sambola with Greta Gerwig. A man must have his dreams, right? Whit Stillman hadn‚Äôt directed a film since 1998‚Äôs ‚ÄúThe Last Days of Disco,‚Äù but his return in 2012 heralded a comic gem, and brought a whole new meaning to the term ‚Äúdeadpan comedy.‚Äù 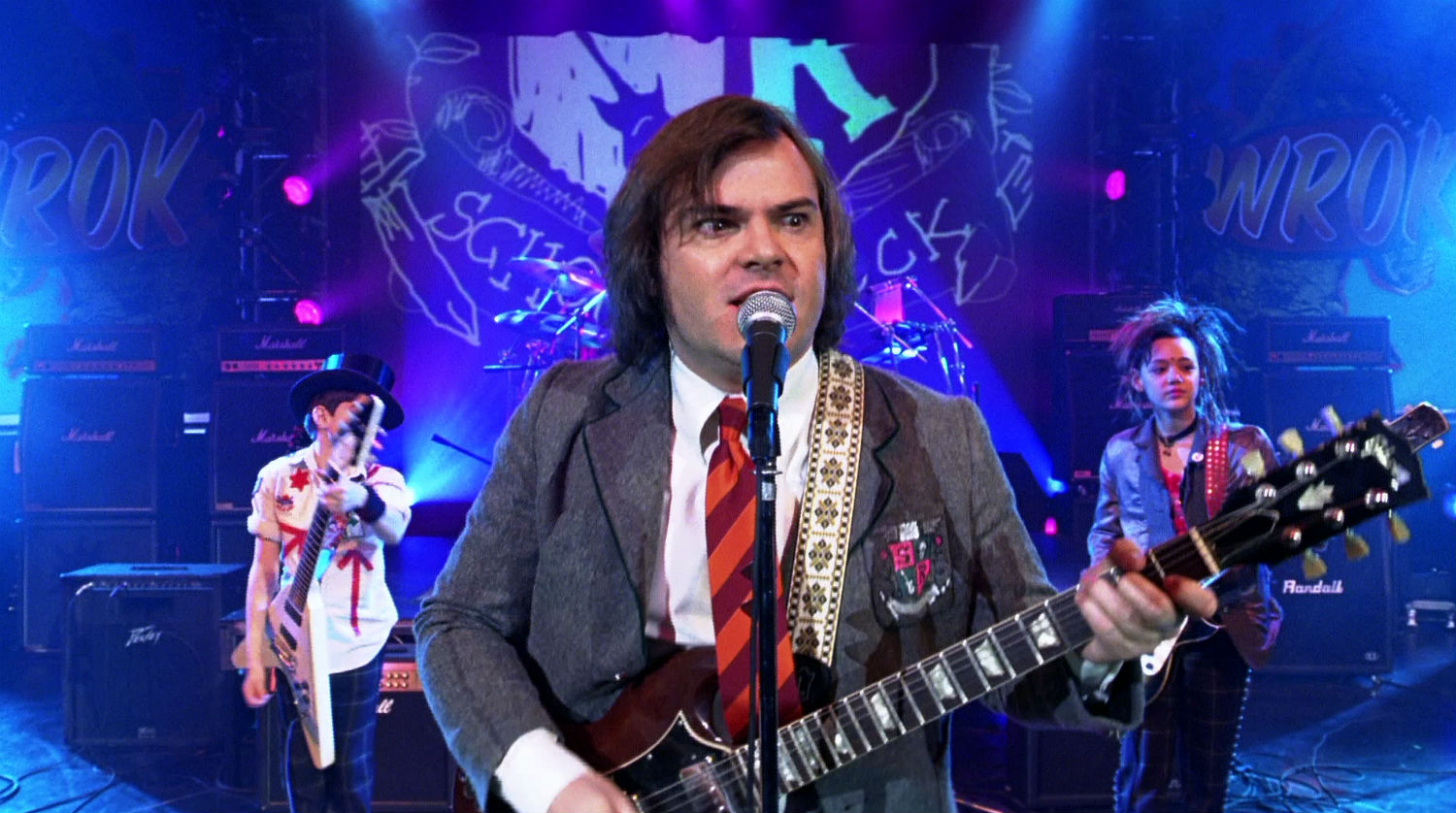 I find Jack Black annoying as hell, but in Richard Linklater‚Äôs ‚ÄúSchool of Rock,‚Äù the actor‚Äôs loudmouth routine worked ever so well. I think it helped, too, that Mike White wrote the screenplay. Joyful, hilarious and totally rawkin‚Äô, Linklater‚Äôs ode to sticking it to The Man saw the indie legend from Austin, Texas have a genuine mainstream hit on his hands.