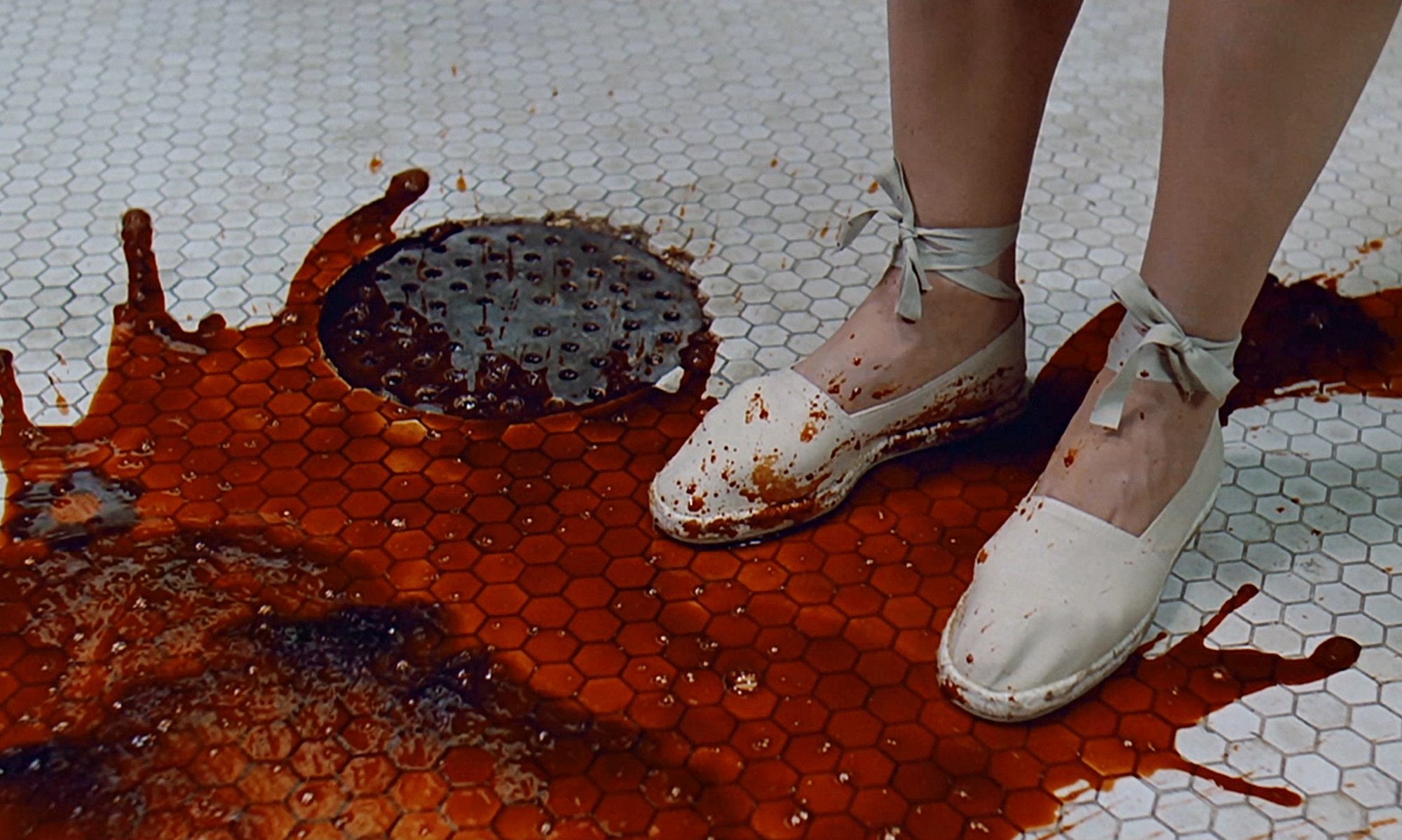 Horror movies have long been associated with chills, but there is another primal force at the genreâ€™s heart: sex.

As censorship concerns abated in the 1960s, filmmakers were able to confront and explore striking sexual themes in their horror movies, without worrying too much about it.

Fear of death is one of the two pillars of horror cinema. The other is sexual desire. The monster that lurks in the dark frightens us, yes, but what if it also turns us on? These contradictory emotional impulses have provoked and inspired so many excellent horror movies, especially since the 1960s. 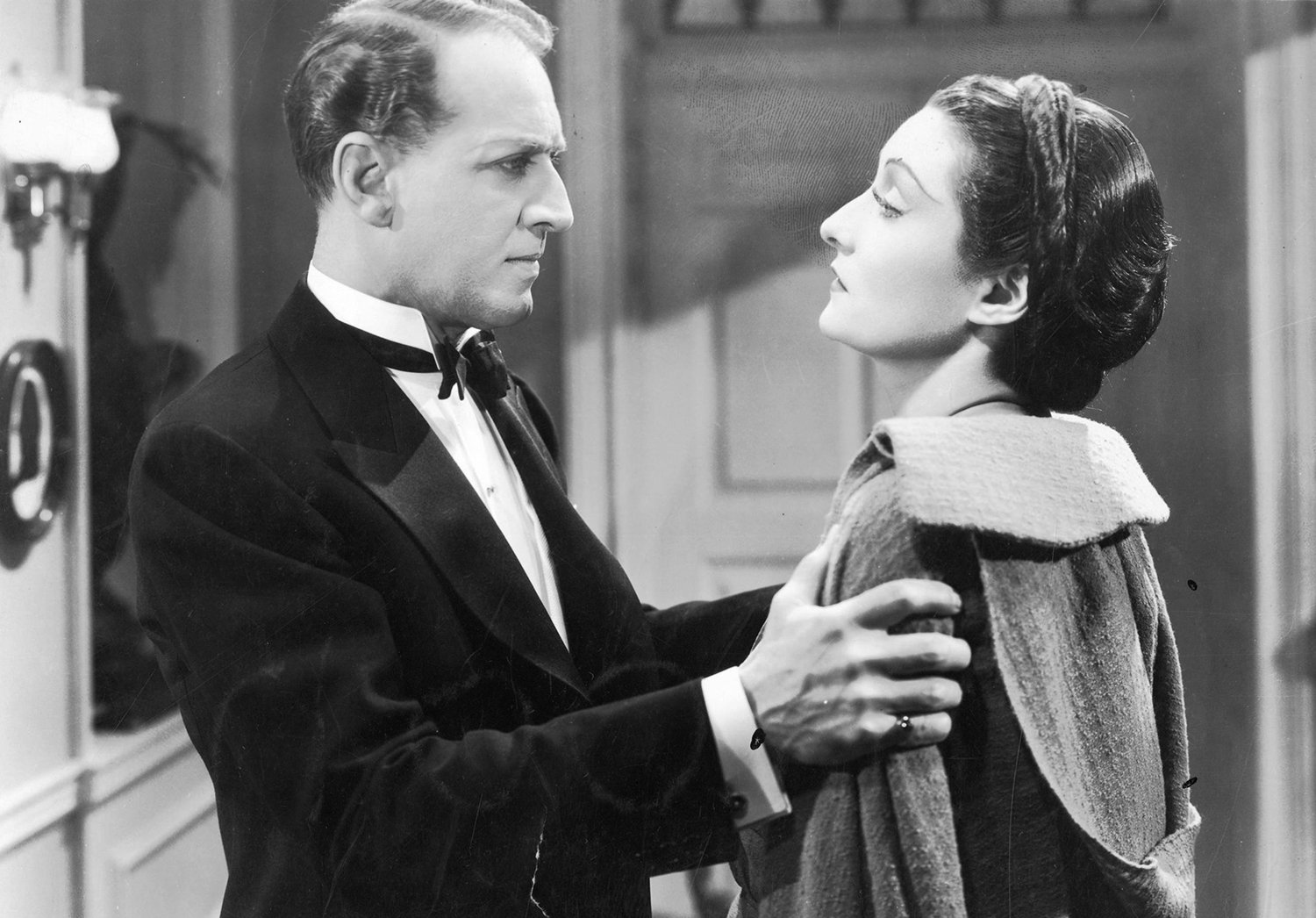 A direct sequel to â€śDraculaâ€ť (1931), picking up almost immediately from the ending of the original, â€śDraculaâ€™s Daughterâ€ť (1936) might be among the most influential vampire movies rarely seen. As Countess Marya Zaleska, Gloria Holdenâ€™s character is a gloomy, self-aware, rather reluctant bloodsucker. She longs to be freed from her immortal curse and tries to resist the urge to feed. In other words, she doesnâ€™t want to be a villain. 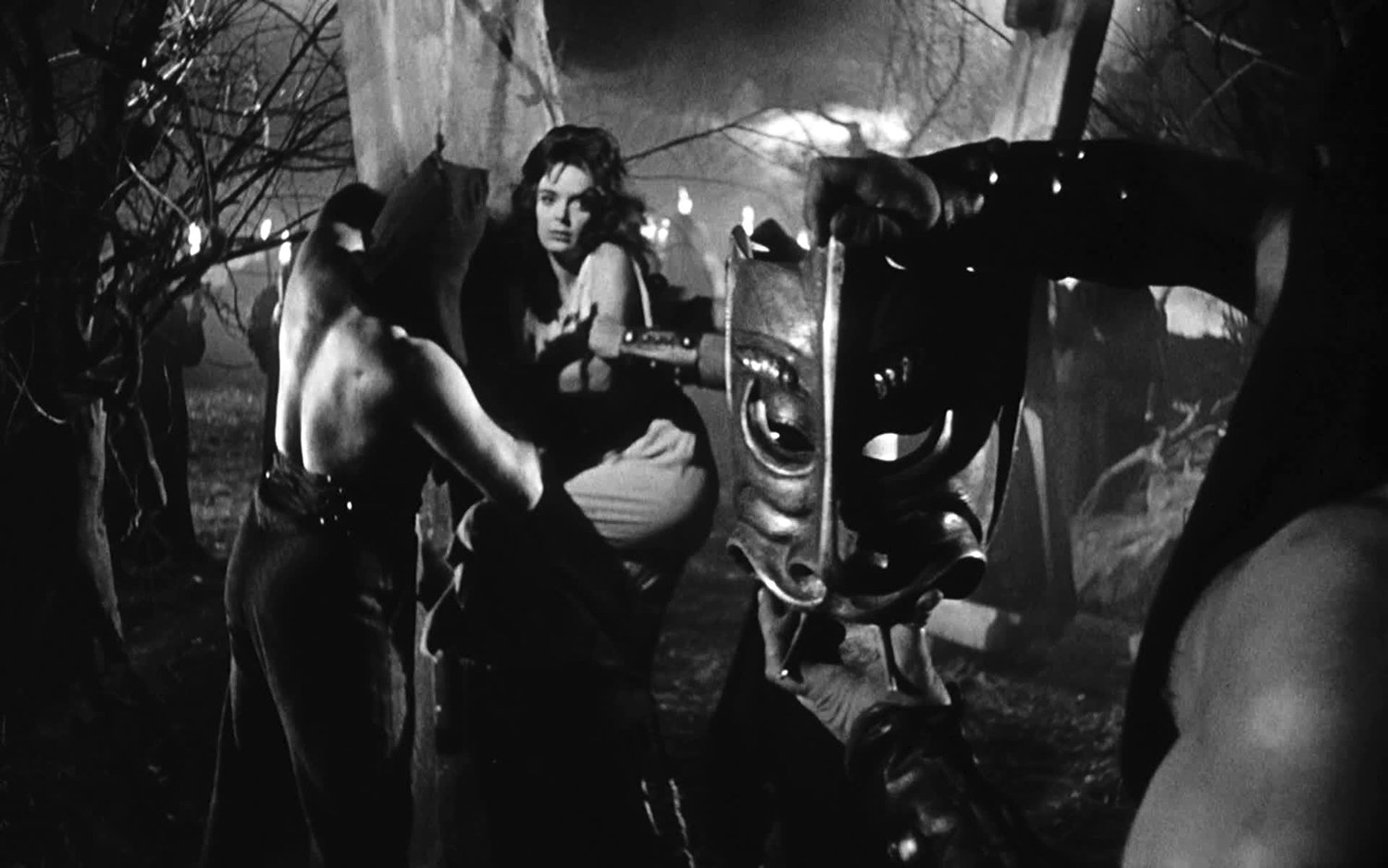 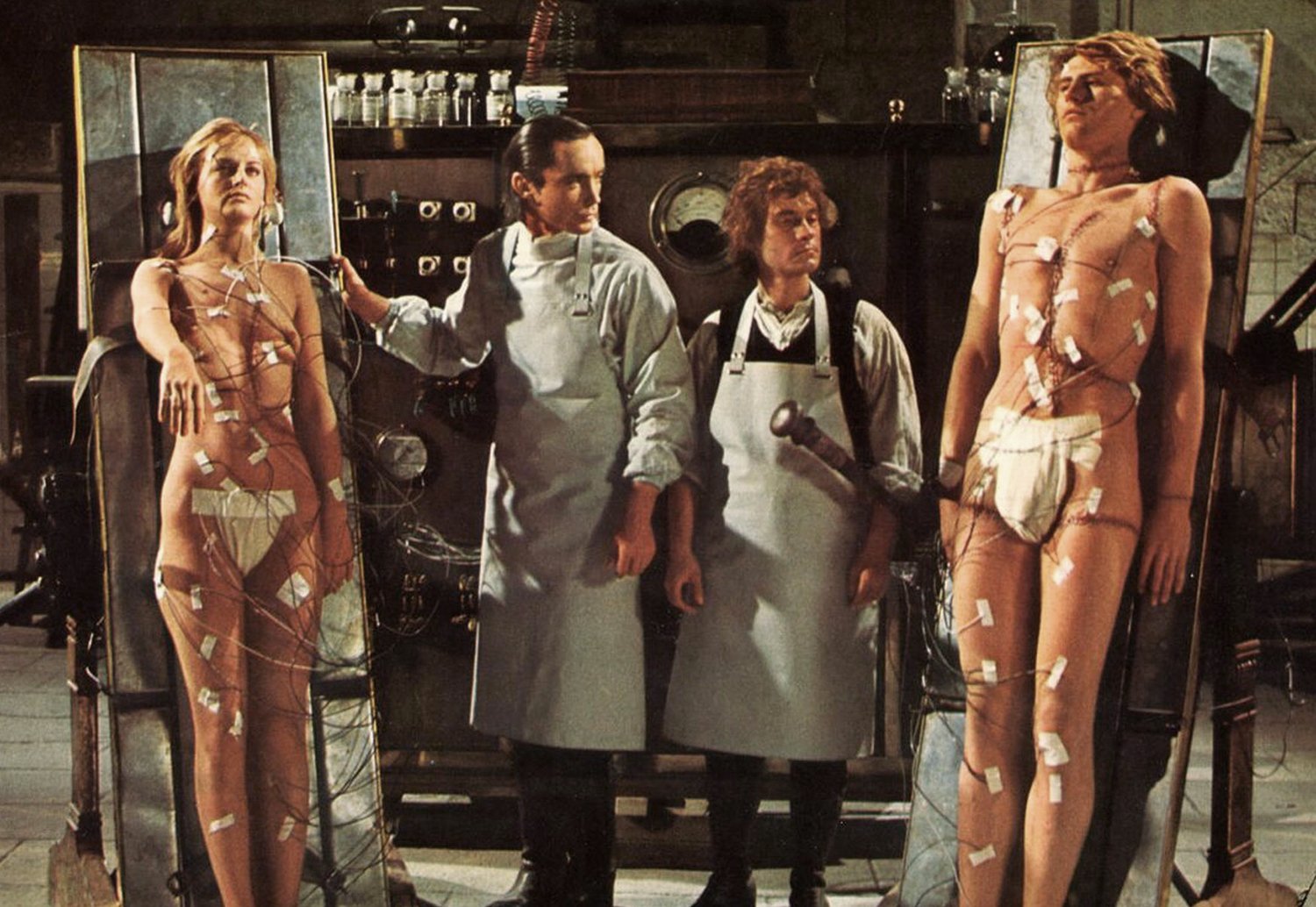 â€śFlesh For Frankensteinâ€ť turns Mary Shelleyâ€™s characters and a gothic-horror classic into a bacchanal of blood and sex. It also features one of the greatest lines of dialogue ever uttered on the big screen, when Udo Kierâ€™s Baron Frankenstein, exclaims: â€śTo know death, Otto, you have to fuck life… in the gall bladder!â€ť

Although Andy Warholâ€™s name was emblazoned on promo materials, the pop art legend had nothing to do with the filmâ€™s production, nor director Paul Morriseyâ€™s â€śBlood For Draculaâ€ť (1974). 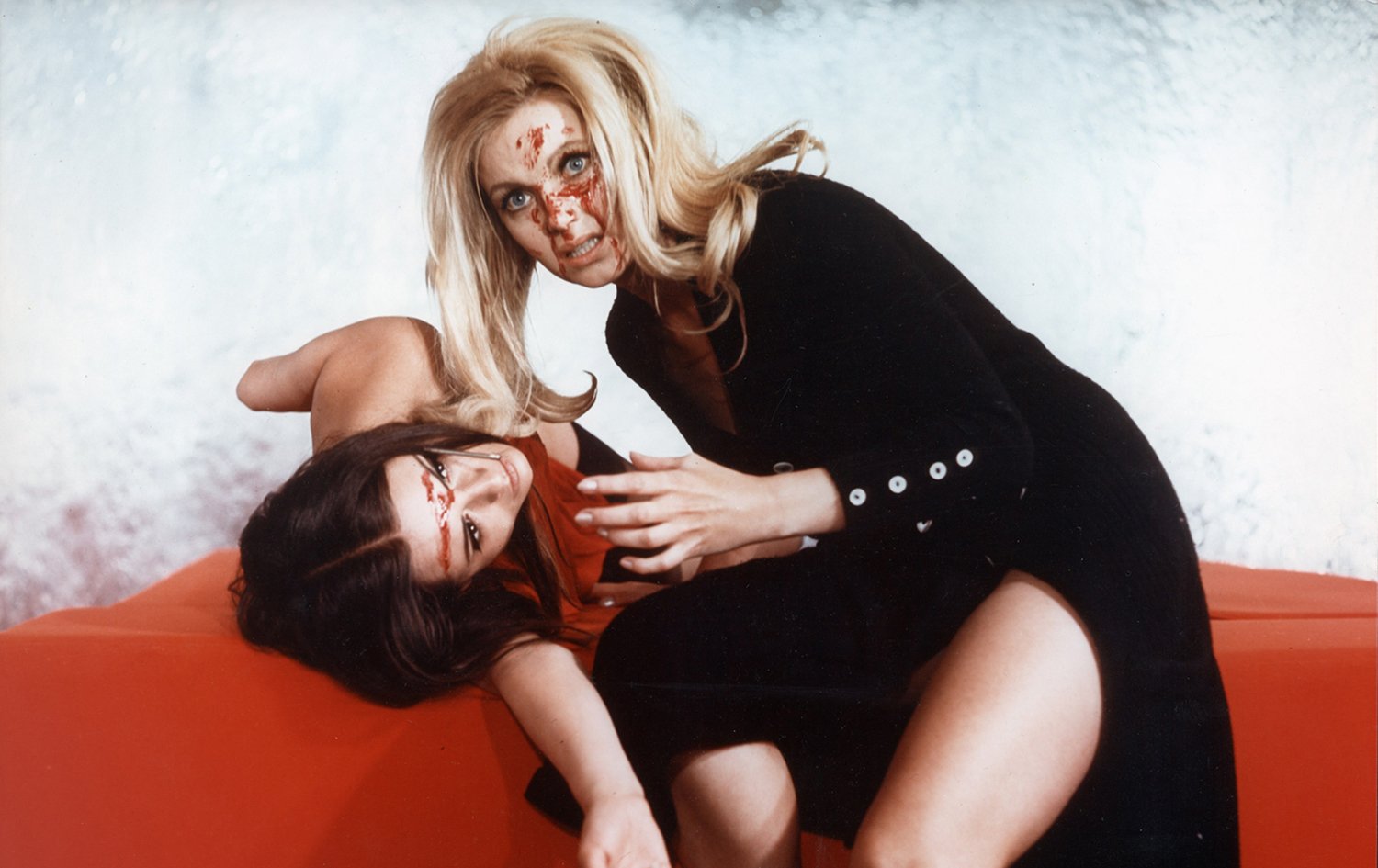 Sheridan Le Fanuâ€™s novella, â€śCarmillaâ€ť (1872), would have a gigantic influence on horror movies, especially during the wave of softcore vampire flicks in the 1970s. One of the kings of Euro trash smut is JesĂşs (Jess) Franco, whose most famous work is arguably 1974â€™s â€śVampyros Lesbos.â€ť 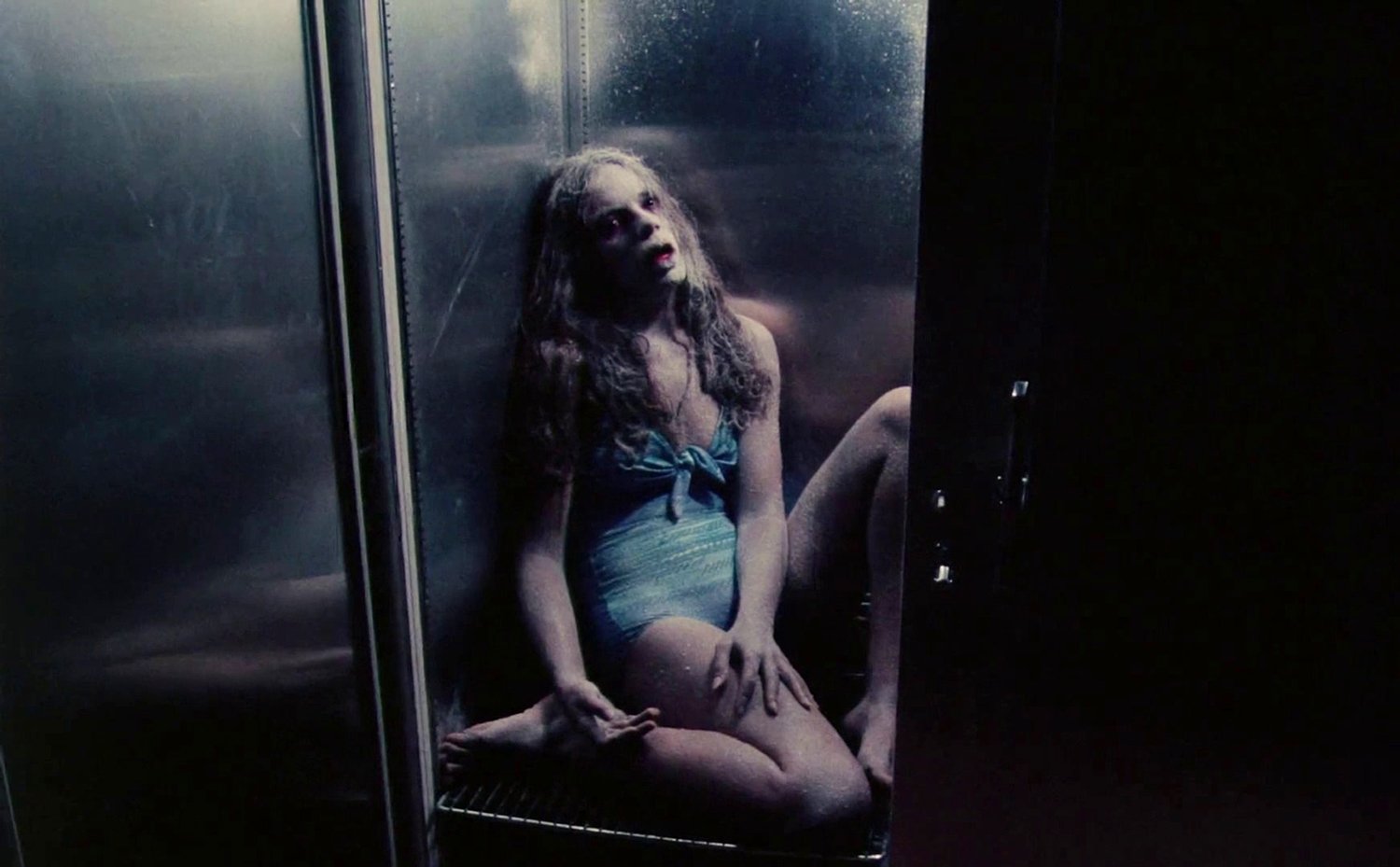 â€śRabidâ€ť (1977) is a unique take on the vampire genre, our fears of sexually transmitted disease, an early classic in the cinema of Canadian body-horror maestro, David Cronenberg, and one of the key works which led to him being dubbed â€śDave Deprave.â€ť

After surviving a motorcycle accident, Rose (Marilyn Chambers) undergoes experimental surgery. She a phallic-shaped stinger grows beneath an armpit and she begins to crave and feed on human blood. Those she feasts on, in turn, become infected and so begins an outbreak of â€śrabiesâ€ť all around Montreal. 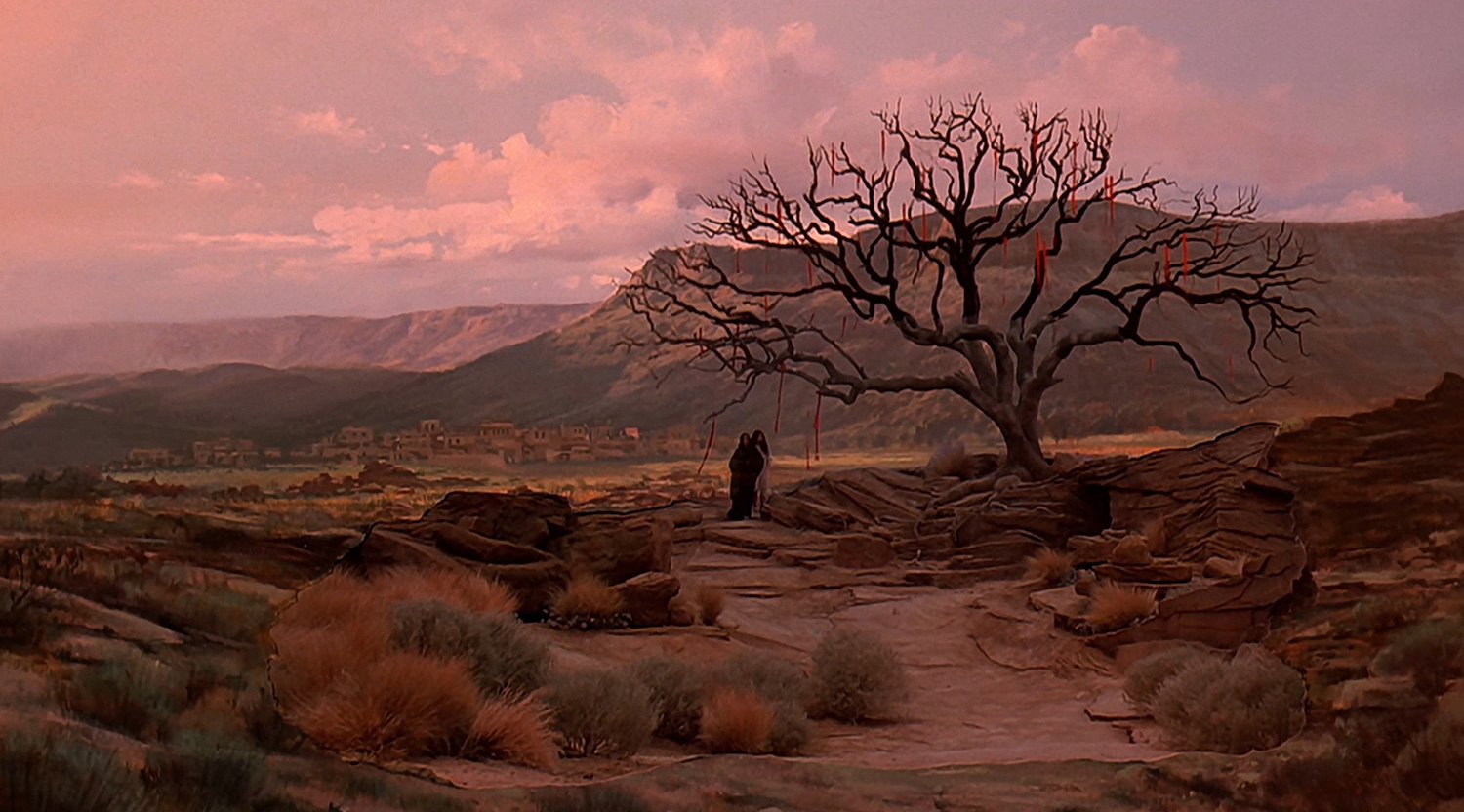 Paul Schraderâ€™s modern updating of 1942â€™s â€śCat Peopleâ€ť was met with mixed reviews on release in 1982, but it has since gone on to become something of a cult item. 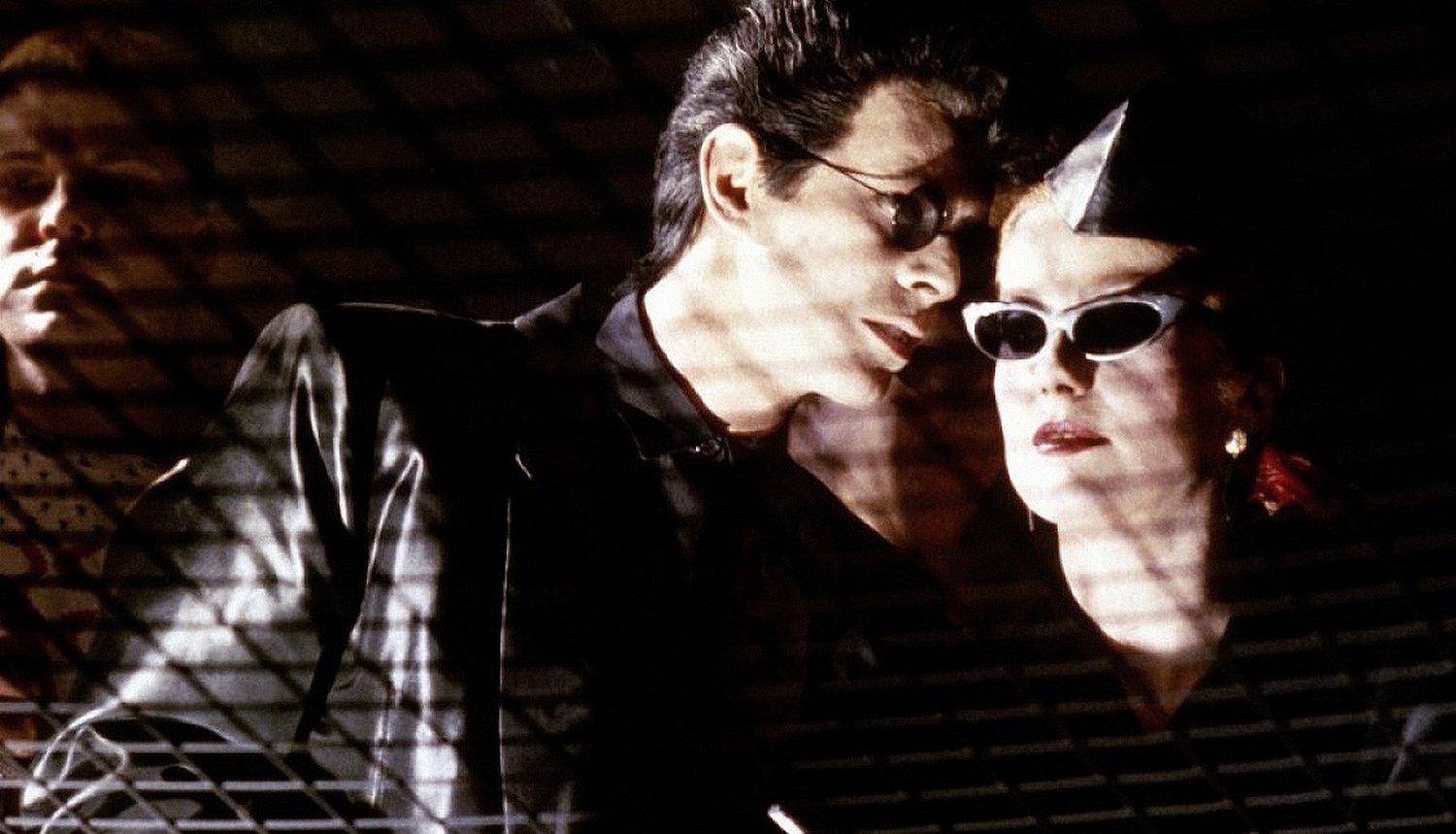 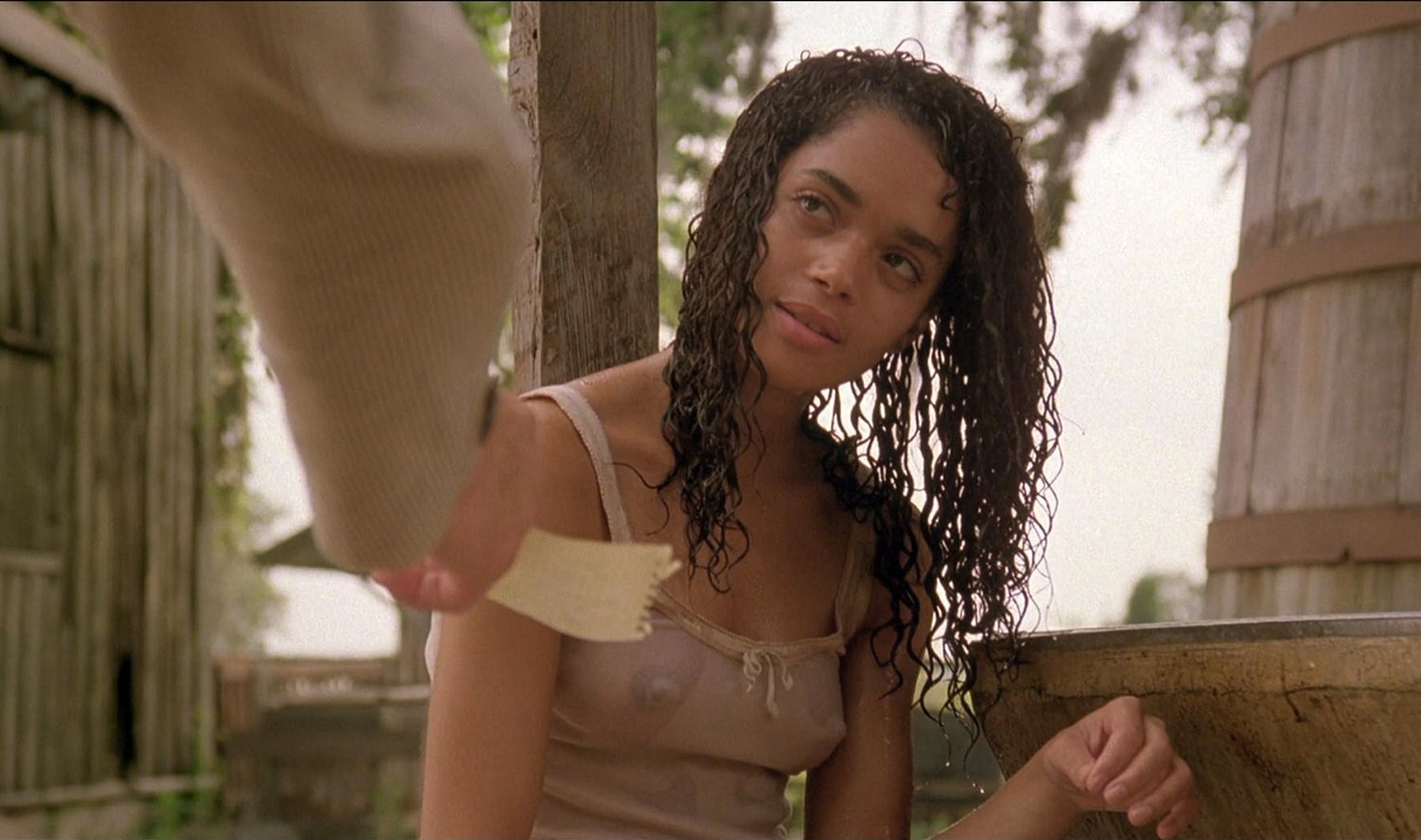 Lisa Bonet made her big screen debut in “Angel Heart.”

Alan Parkerâ€™s occult tale set in the Deep South benefits from its sweaty Louisiana environments (the film takes place in New Orleans, home of Voodoo) and the casting of Lisa Bonet, at the time most famous for â€śThe Cosby Show,â€ť though her blatantly sexual role in â€śAngel Heartâ€ť would shock most mainstream television audiences.

â€śAngel Heartâ€ť is remembered for Robert De Niroâ€™s dapper portrayal of Satan, a bonkers twist ending, its censorship issues (the MPAA did not like the shots of Mickey Rourkeâ€™s buttocks thrusting), and an eerie end-credits scene of a wrought iron Otis elevator going all the way down to Hell. 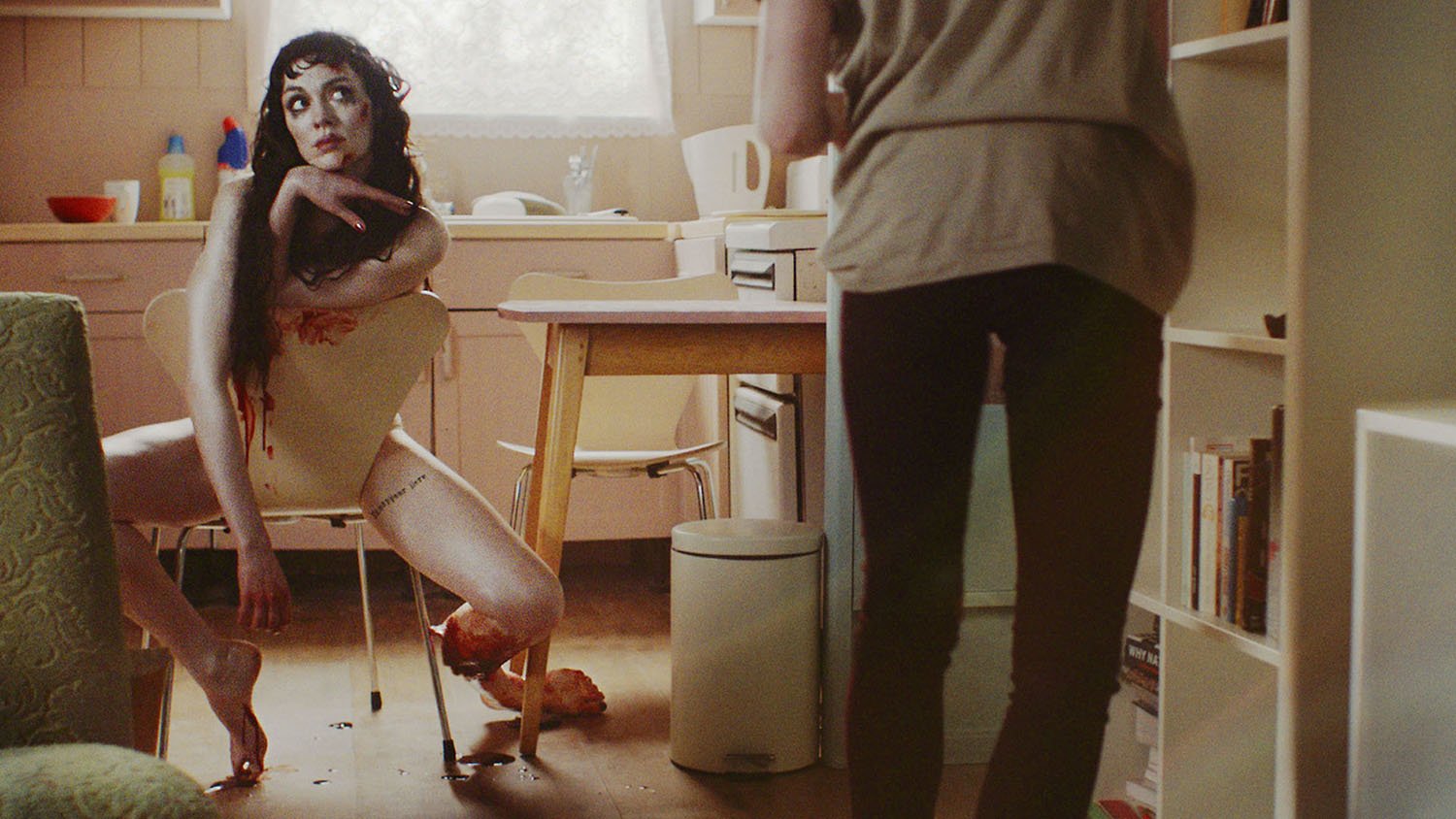 What happens when you attempt to move on in life, but your dead ex-girlfriend wonâ€™t let you? Thatâ€™s the supernatural premise of â€śNina Foreverâ€ť (2016), a beautifully made and poignant horror film, made by the Blaine Brothers.

A film about the looming and pervasive spectre of guilt manifested in fantasy context, Fiona Oâ€™Shaughnessy is superb as the titular Nina, who haunts her boyfriend and his new squeeze, firmly getting in the way of a blossoming romance. An impressive British chiller. 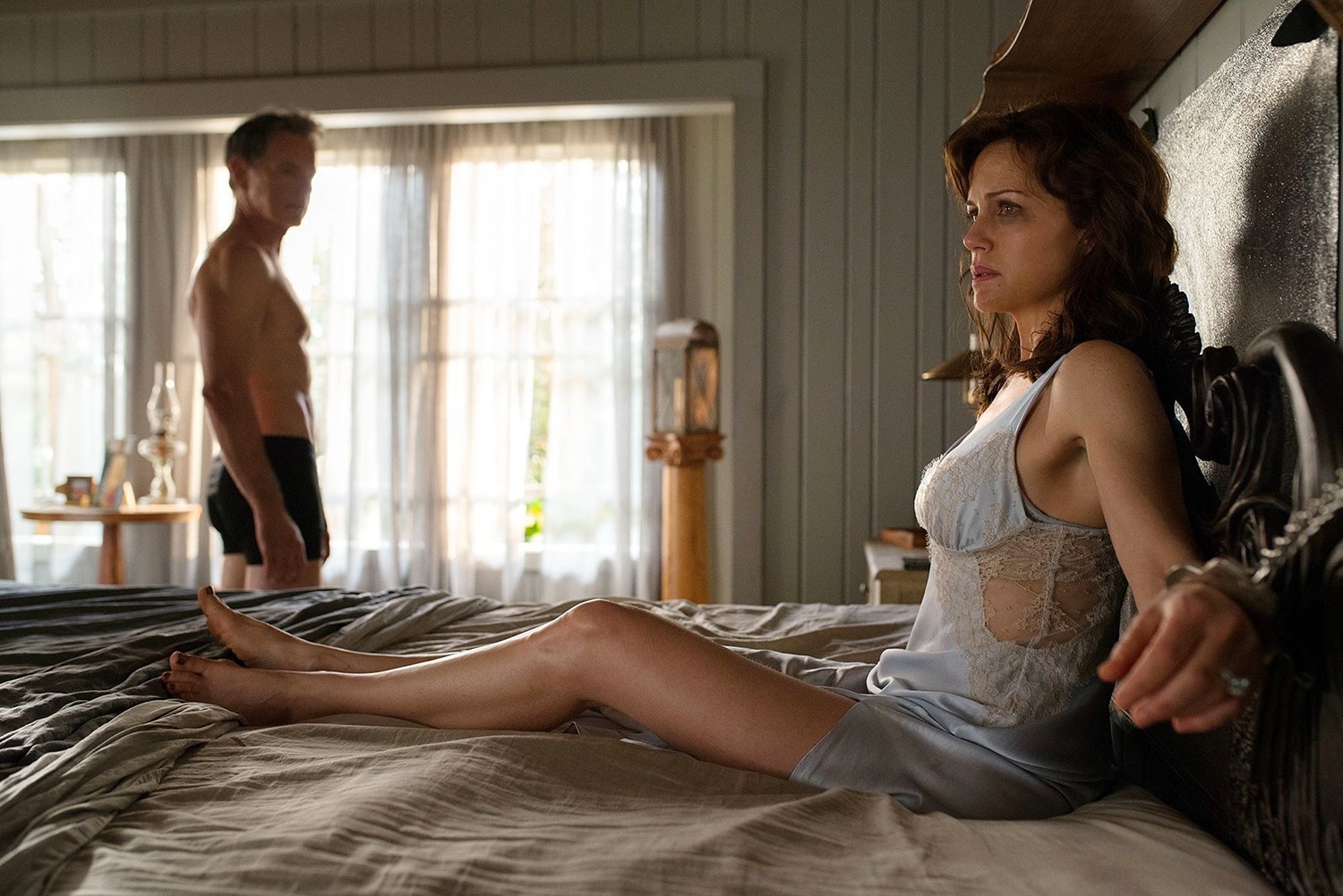 Stephen Kingâ€™s psychological horror novel is based on kinky sex gone wrong. During a spot of role-playing in the bedroom, Jessieâ€™s husband Gerald (Bruce Greenwood) dies of a heart attack, leaving his wife handcuffed to the bed. Oh, by the way, theyâ€™re in an isolated cabin, miles from anywhere.