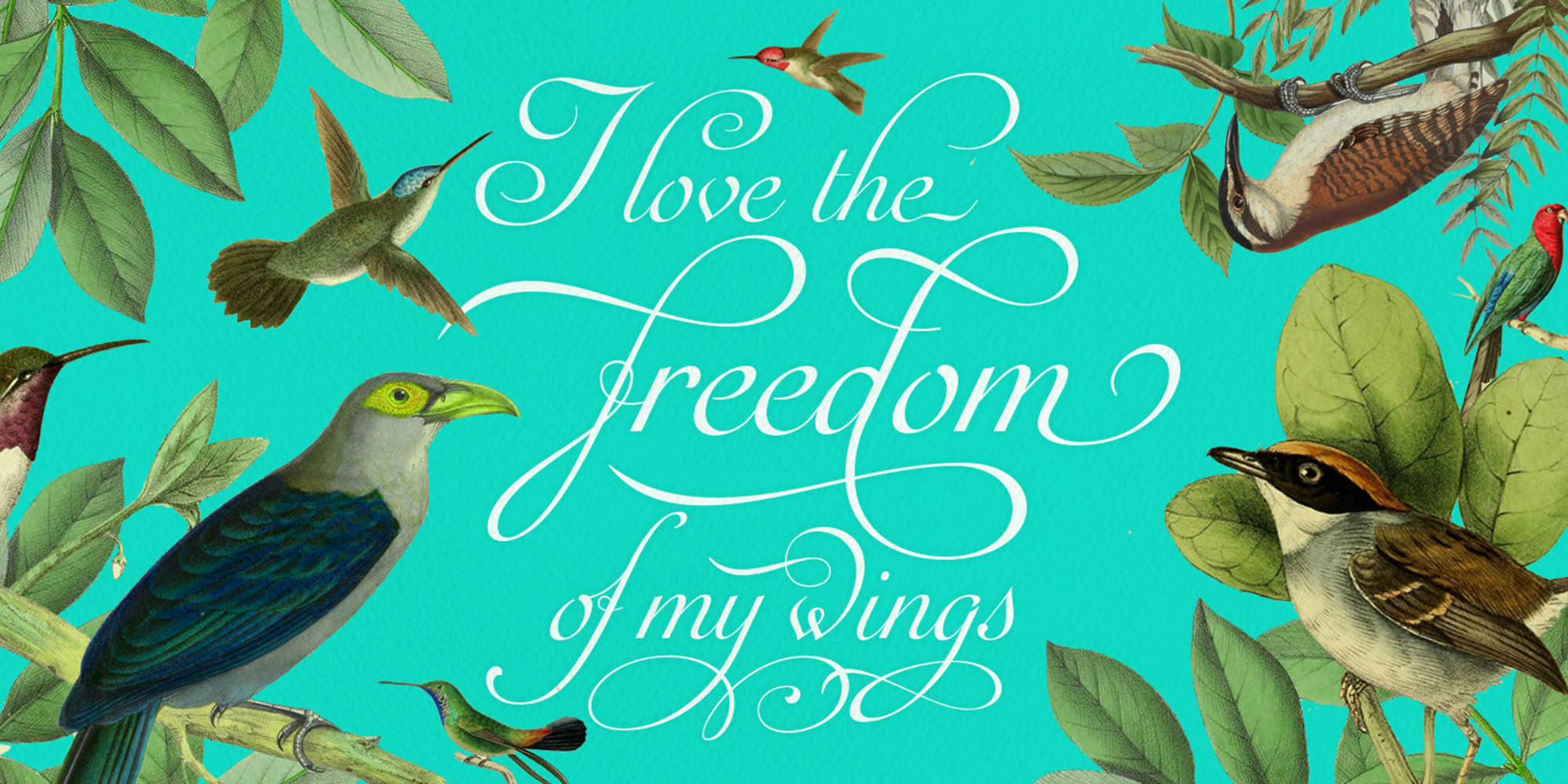 There are a lot of lettering artists out there with different styles. Everyone has their own way of creating type. Often it begins with drawing and sketching some glyphs on paper, and then copying from famous designers until finding a unique style. And it takes a lot of time and practice to become a real penman, something many of the designers I have interviewed at Typostrate have confirmed.

Out of the 17 designers featured here: Ale Paul is inventing new typefaces out of his hand lettering, which is a difficult process making all the single characters fit each other. Hand lettering is also big with Neil Secretario, Mauro AndrĂŠs, Alex Trochut… Then there is Dana Tanamachi who loves designing with chalk on blackboards, Dominique Falla who uses thread and Yulia Brodskaya paper. One of the most revolutionary of the group isÂ Stefan Sagmeister, applying all types of techniques to create provocative typography. 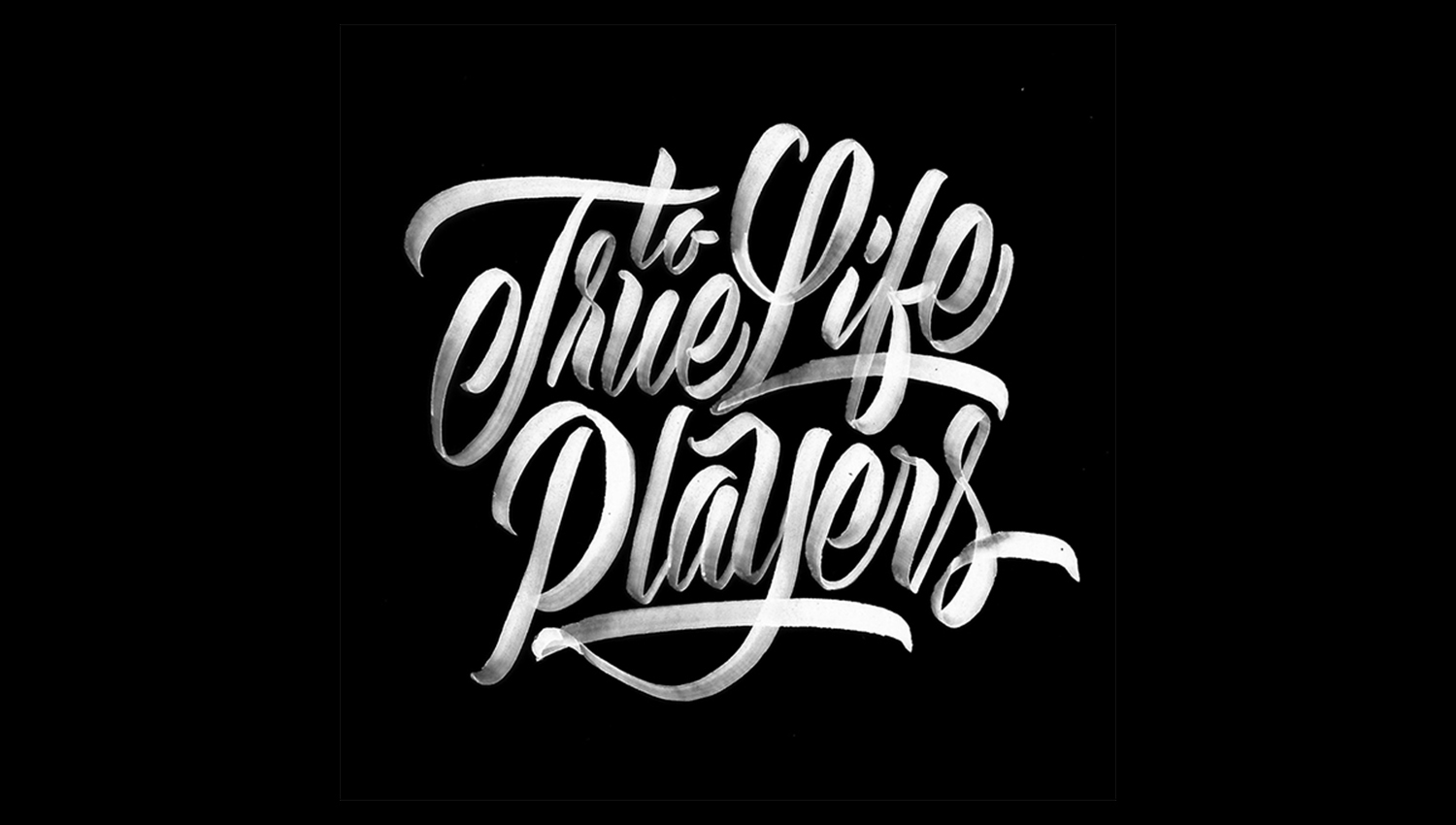 Some of Mauro AndrĂŠsâ personal type collections are on sale at Behance. 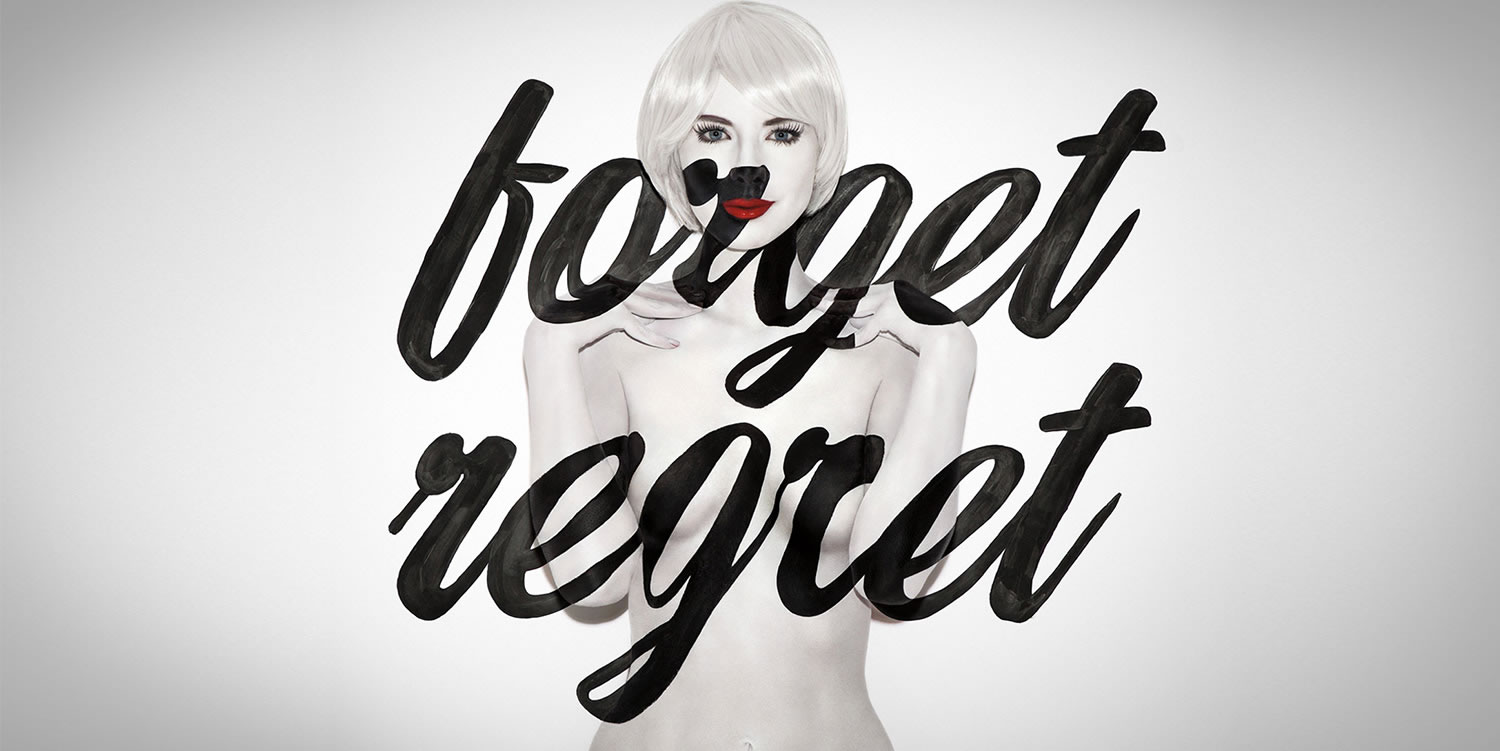 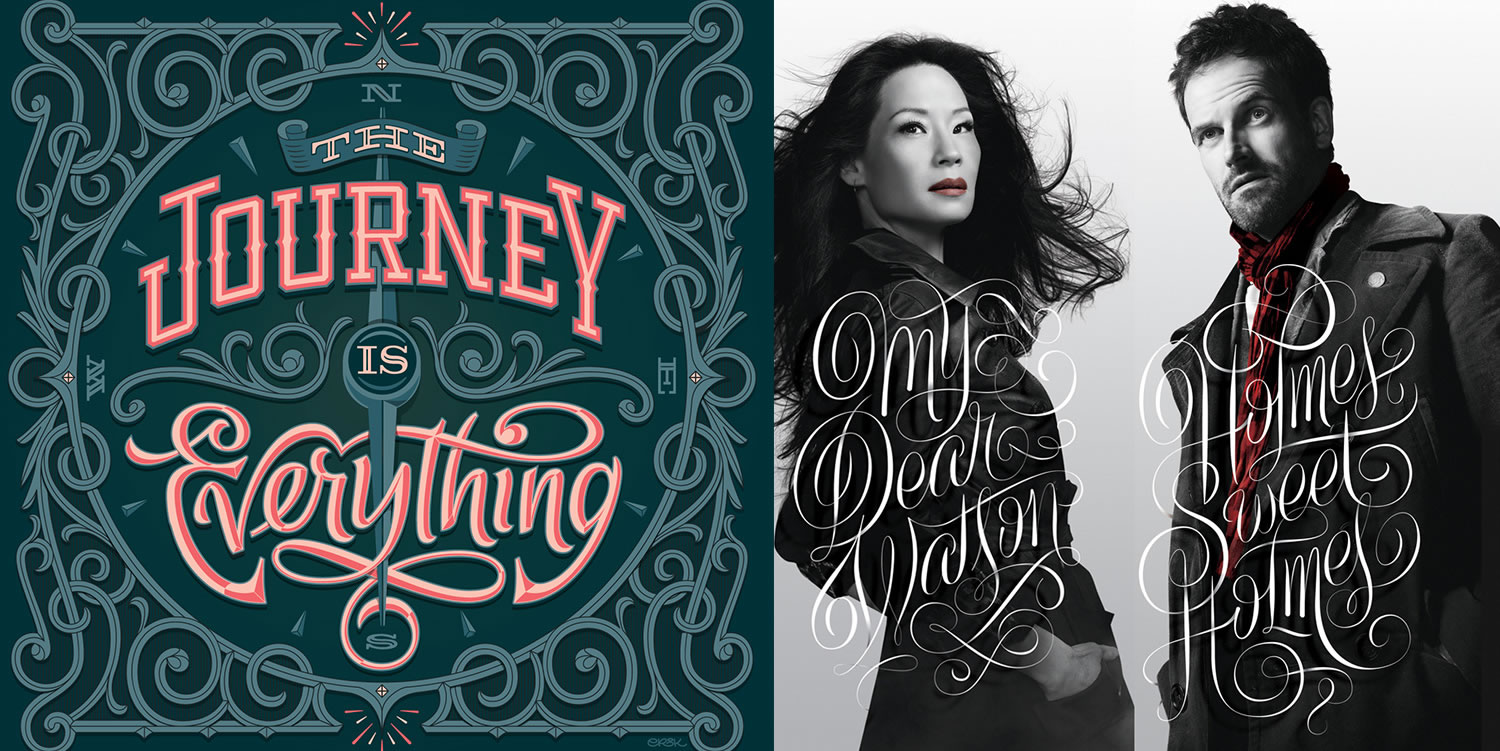 Erik Marinovich is absolutely correct: the journey is everything! 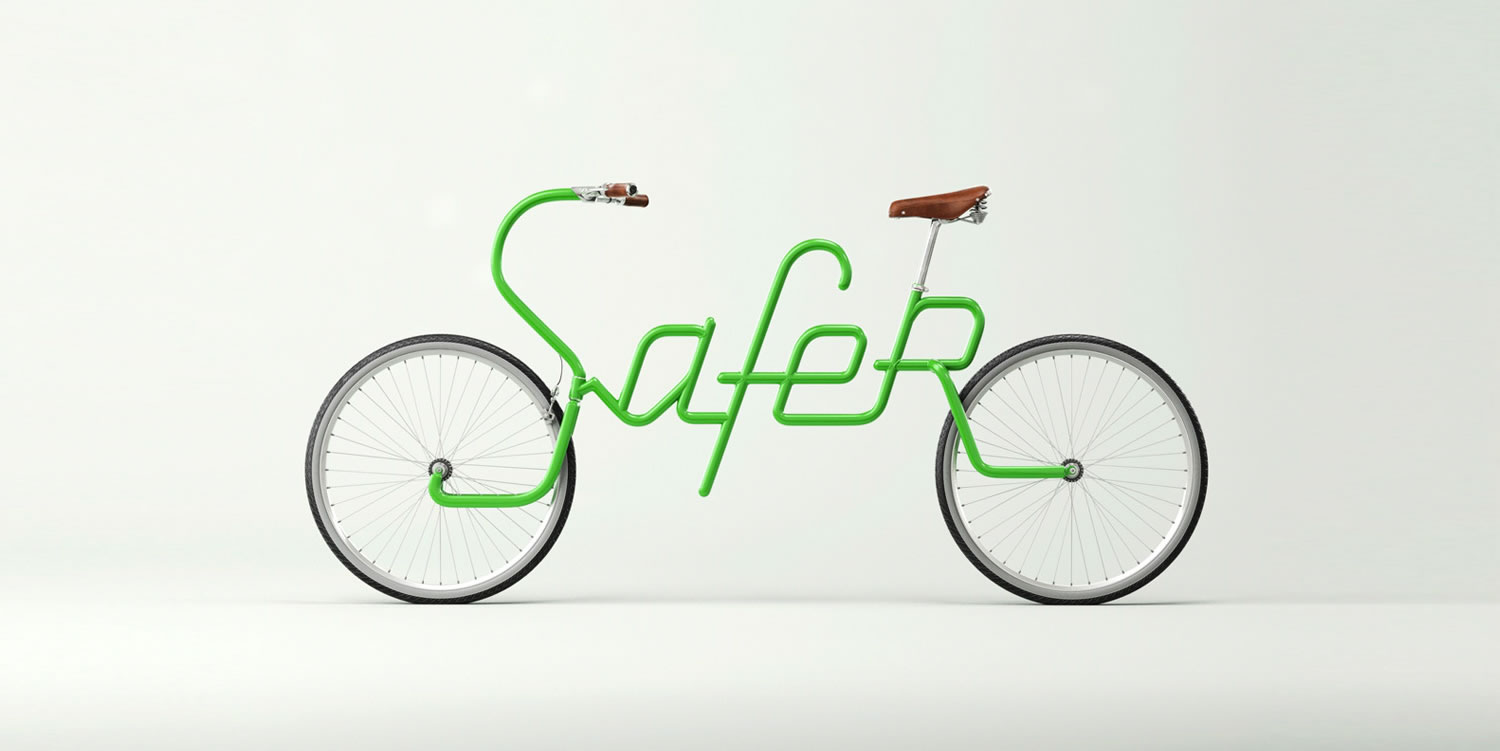 Dynamic, always fascinating is the work of Alex Trochut. 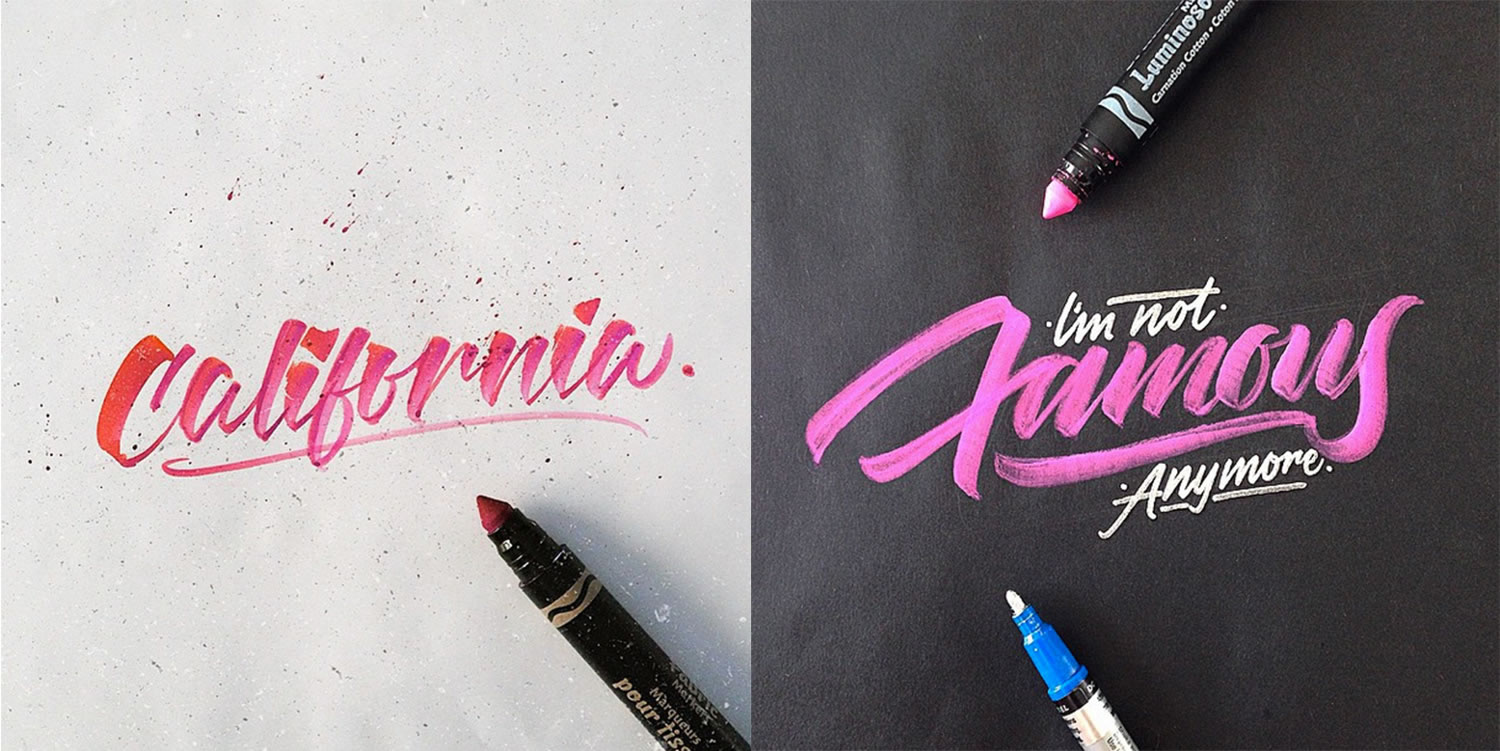 Fame and California are hot topics for David Milan. 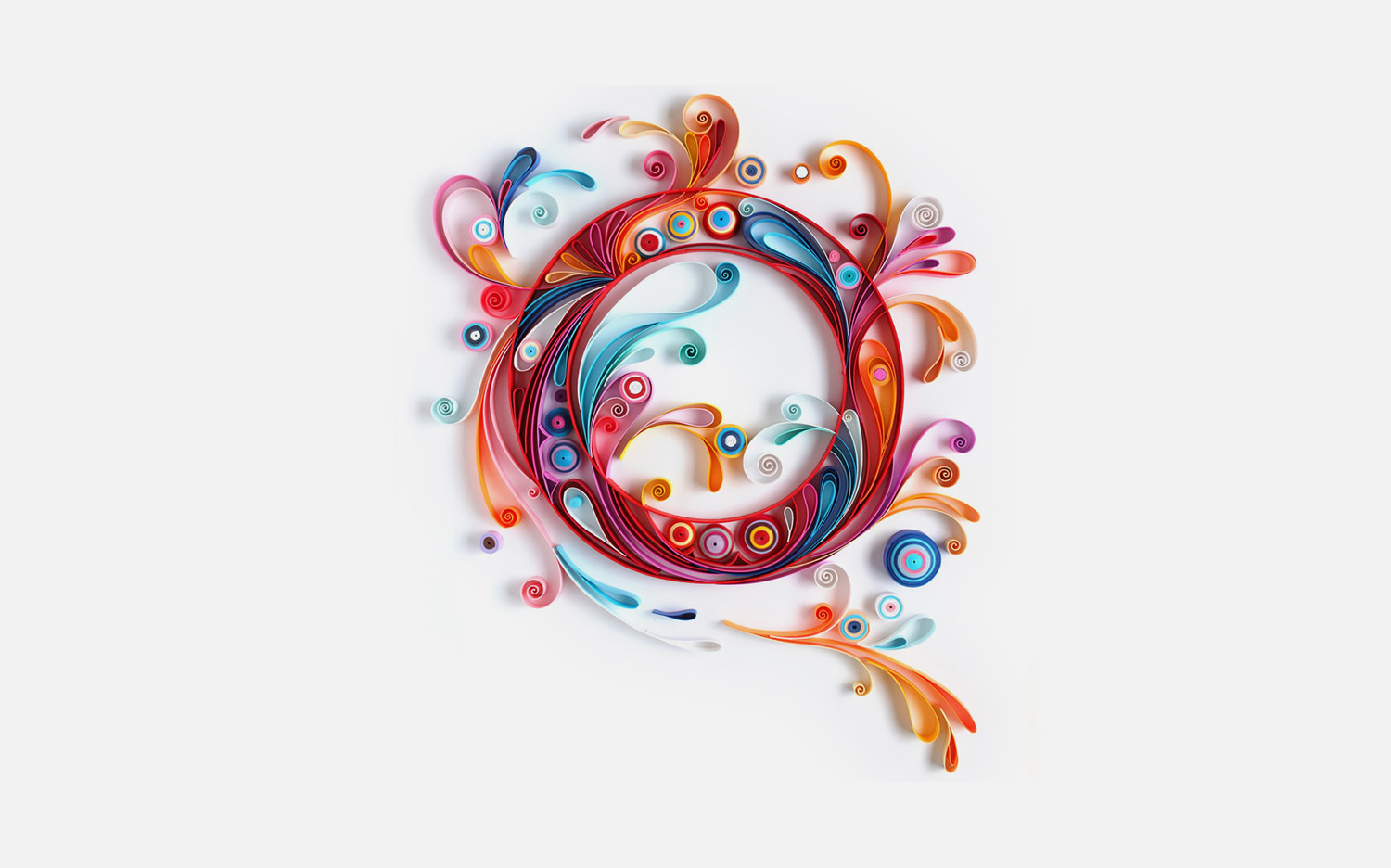 It doesnât spell anything out, but the letter O is elegantly made with paper by Yulia Brodskaya. 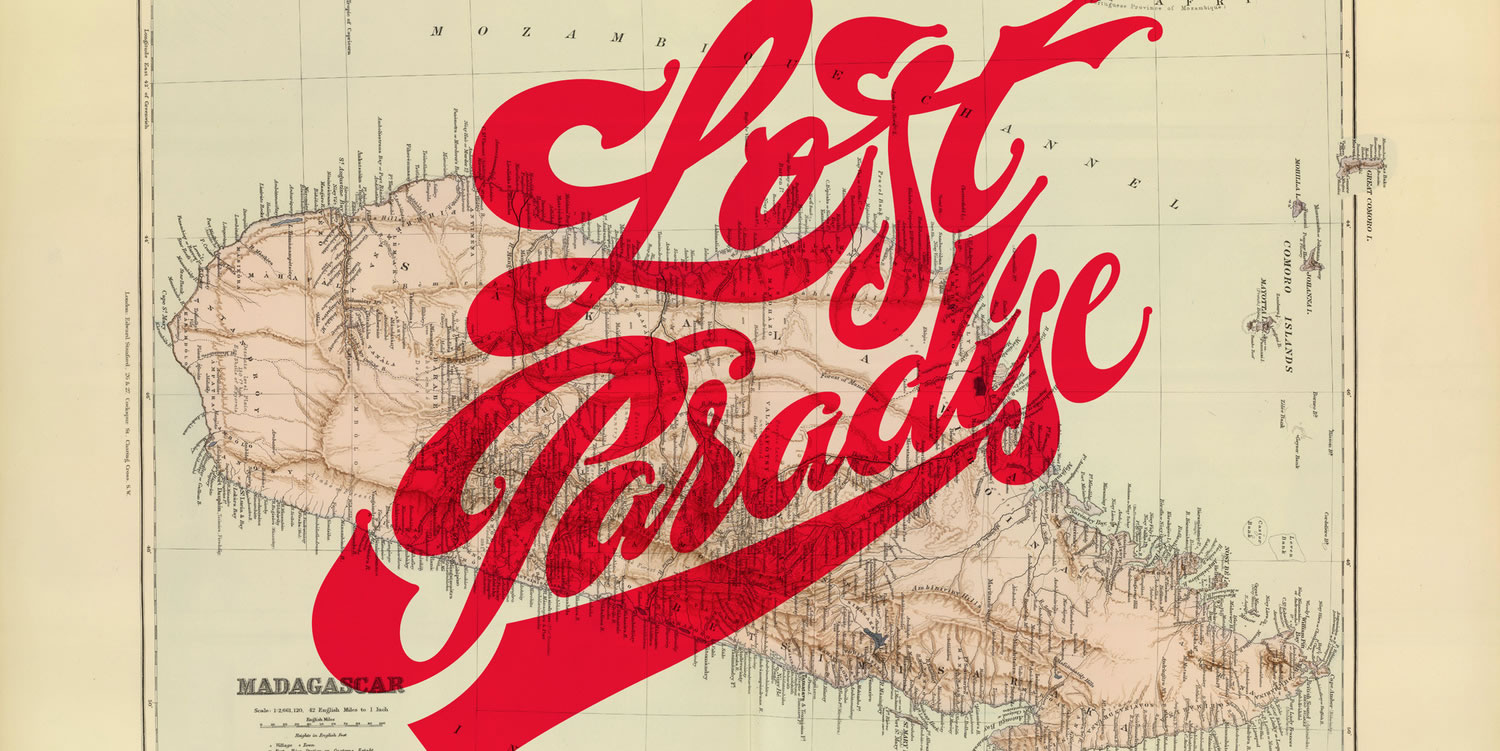 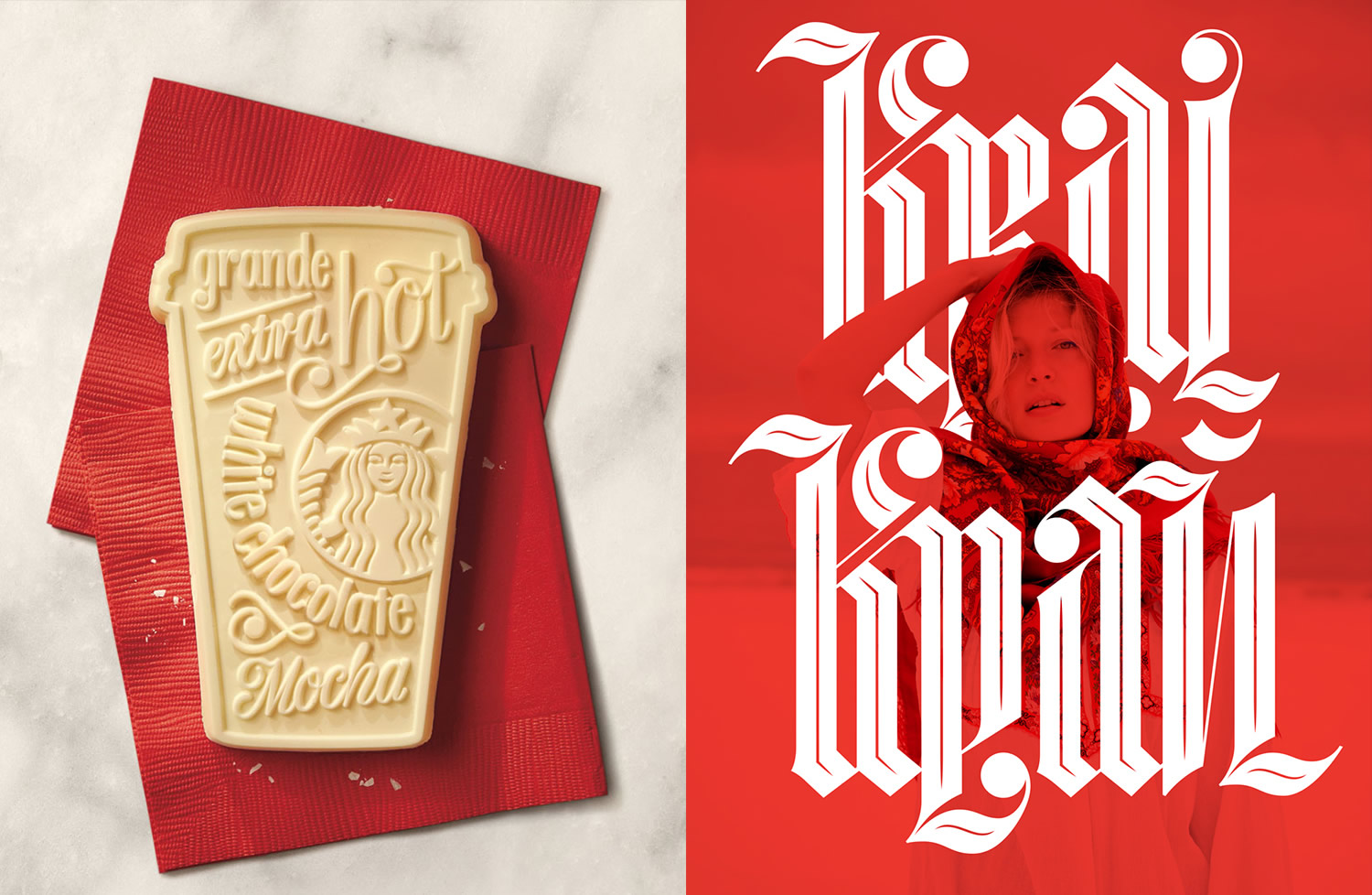 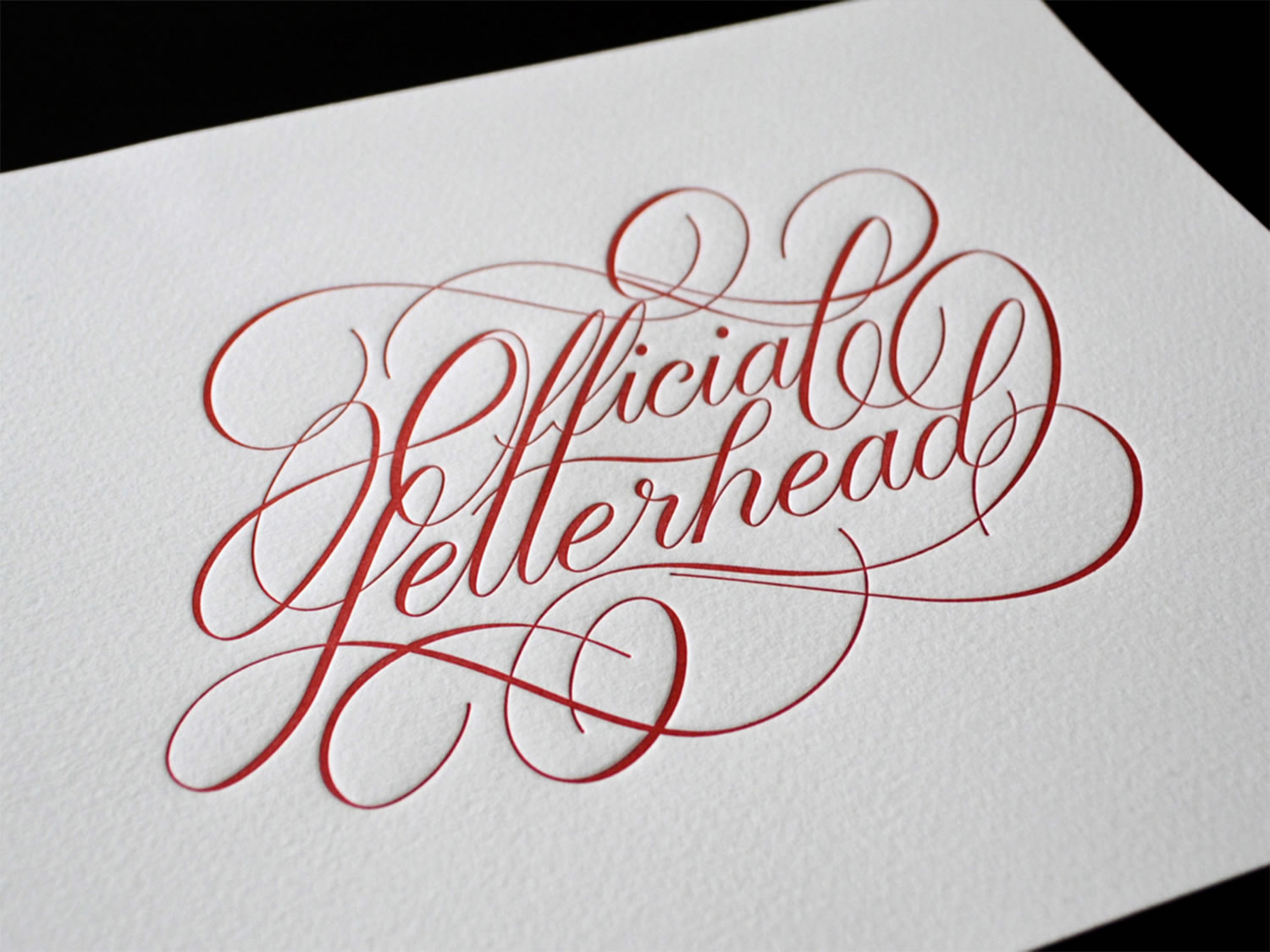 A self-promotional piece by Ryan Hamrick. 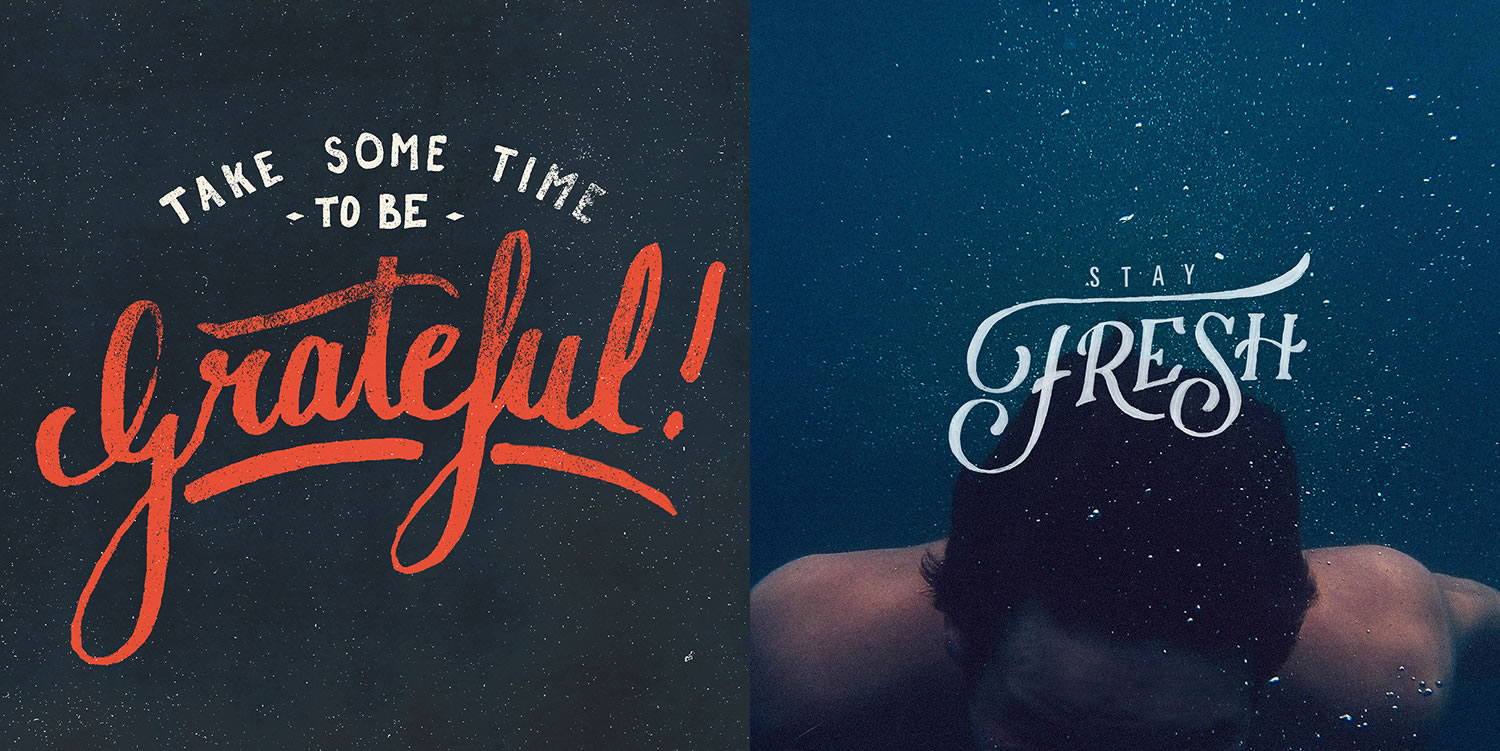 The devilish coloring is a perfect fit for “The Hellfire Club,” conceived by Seb Lester. 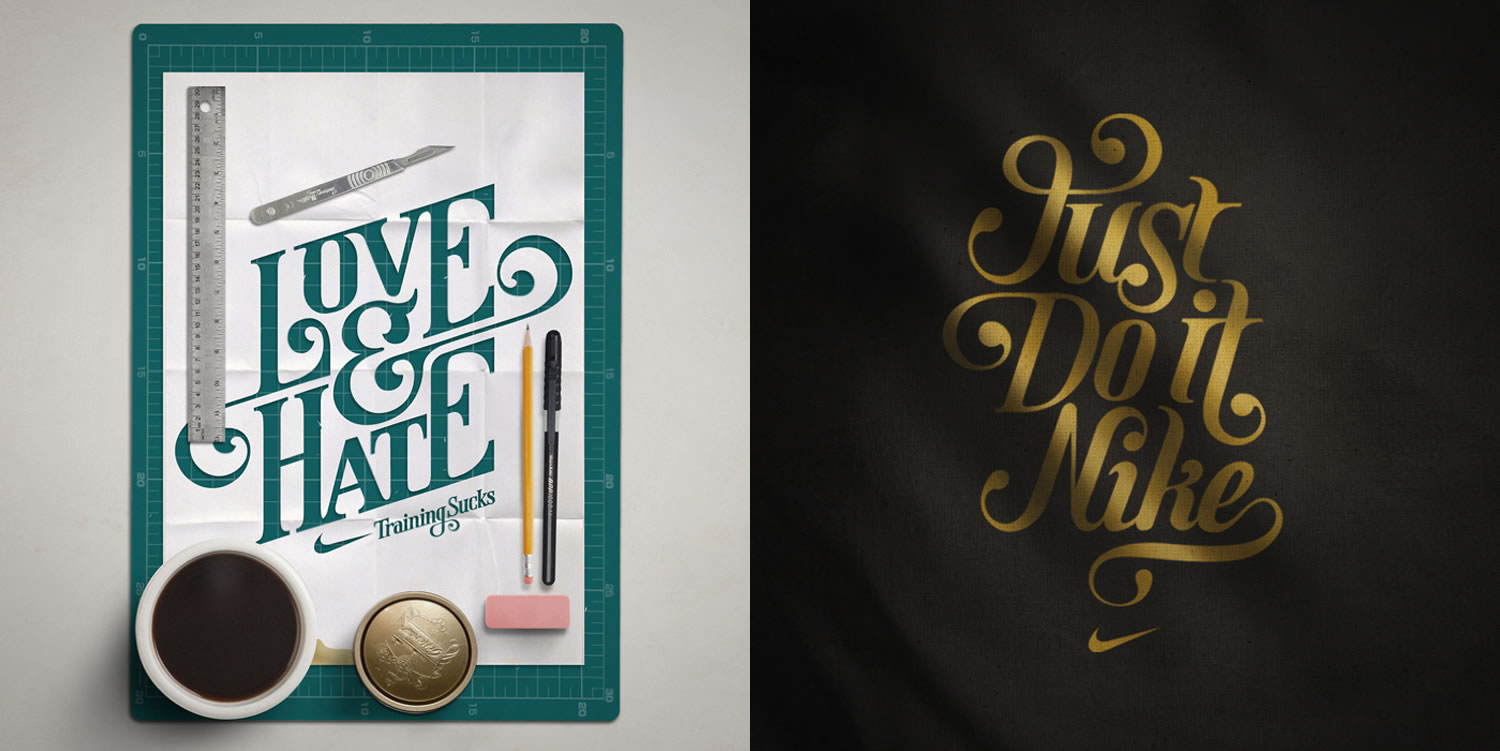 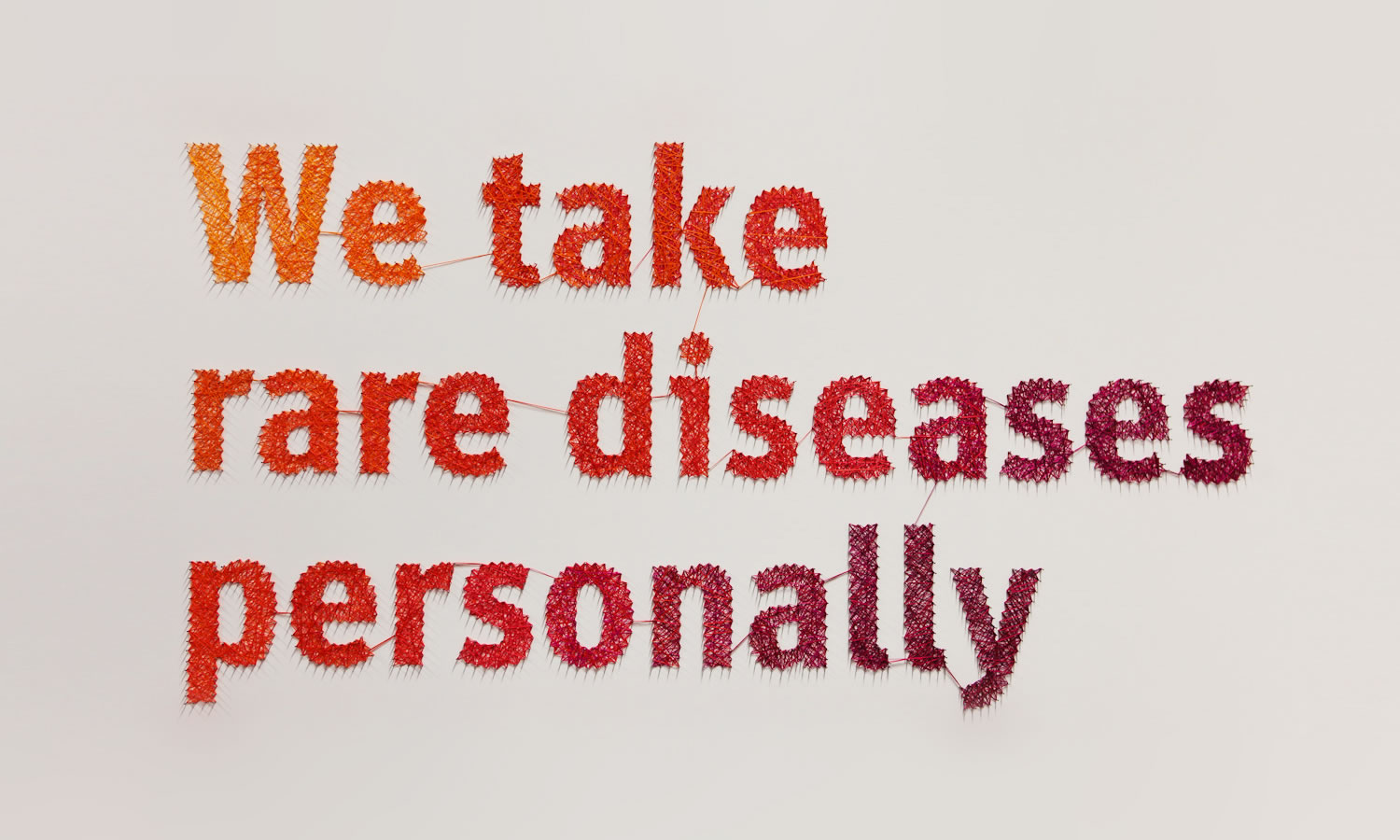 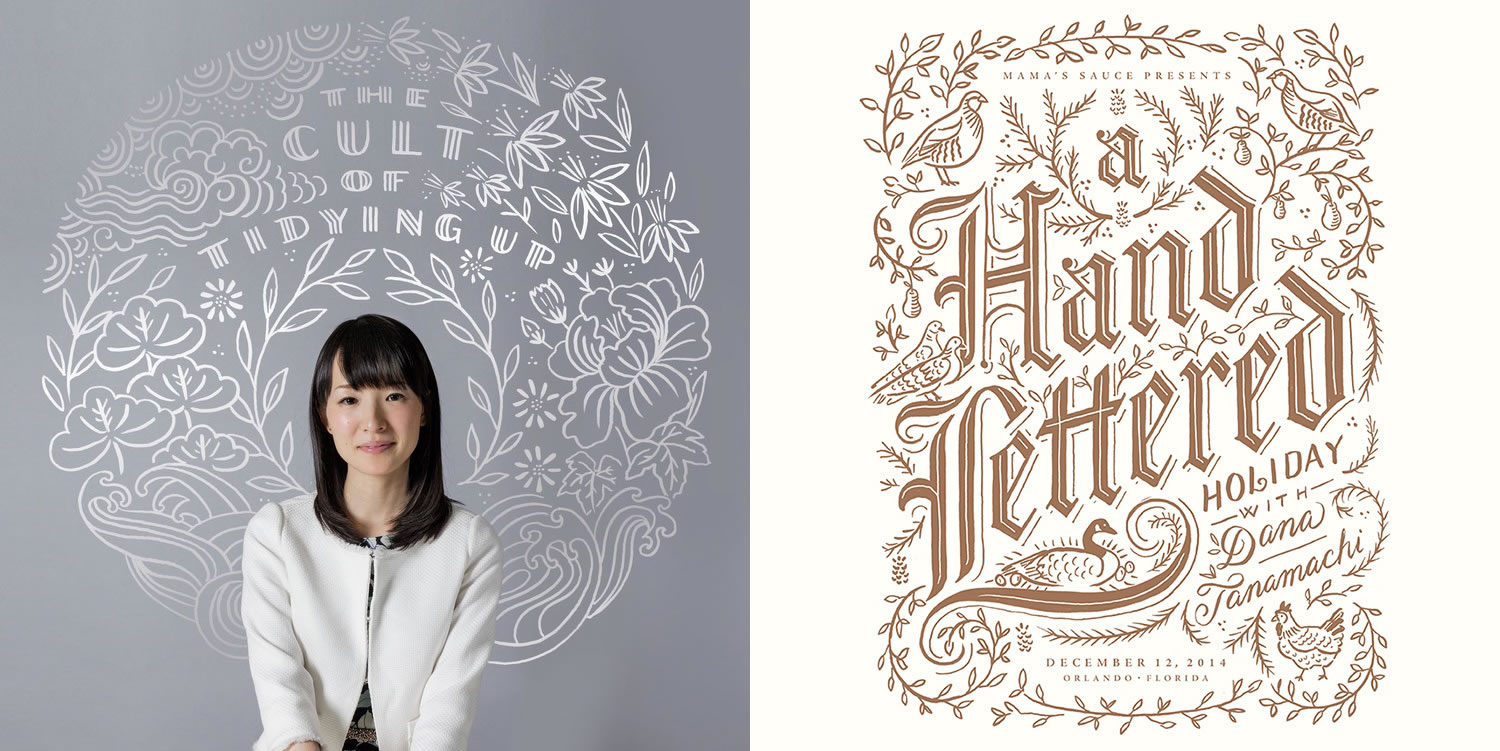 From book covers to chalkboards, Dana Tanamachi has created all sorts of cool lettering for big brands.