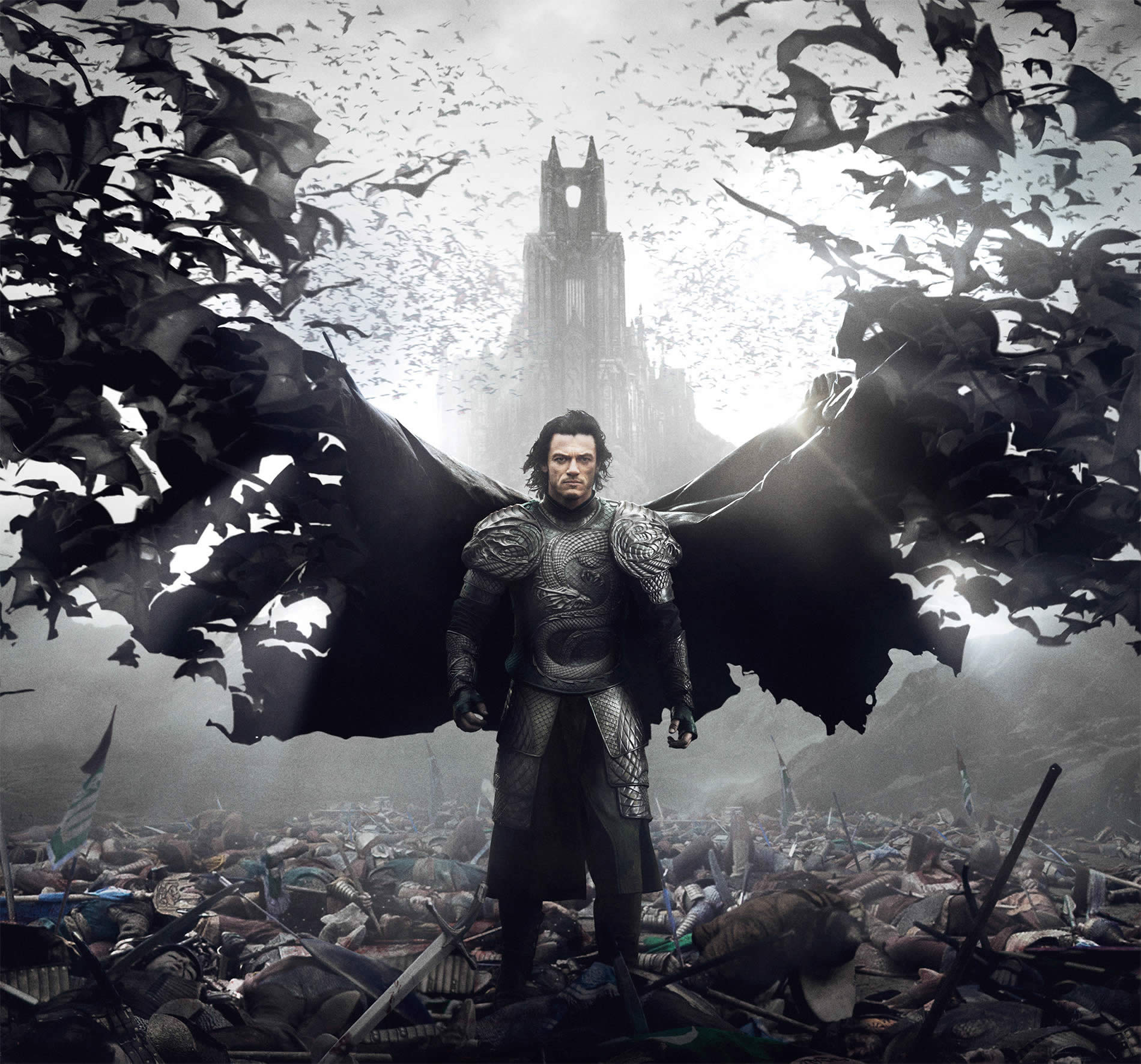 Just released this month is the monster tale of “Dracula Untold,” a dark fantasy action film by Gary Shore and starring Luke Evans as main character (Vlad III Tepes). To celebrate the filmâ€™s launch, Universal Pictures is giving artists, designers and illustrators around the world the opportunity to create the cover art for the digital release for “Dracula Untold.”

Artists should take inspiration from themes of the movie, the movie trailer (see below), the cover art for the Official Soundtrack, and the original story of Dracula. Artists can also check out Dracula Untoldâ€™s Facebook page for more inspiration. 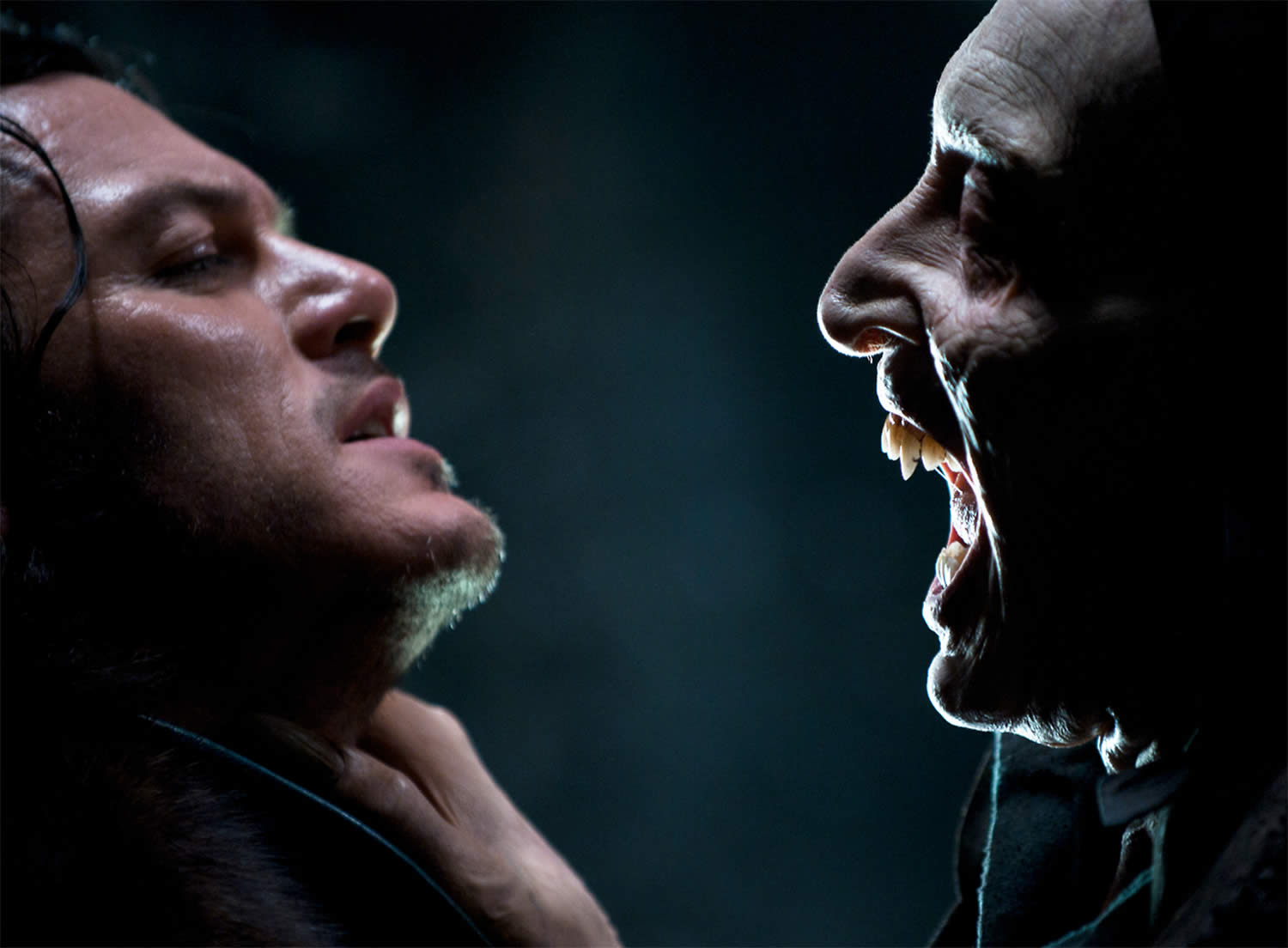 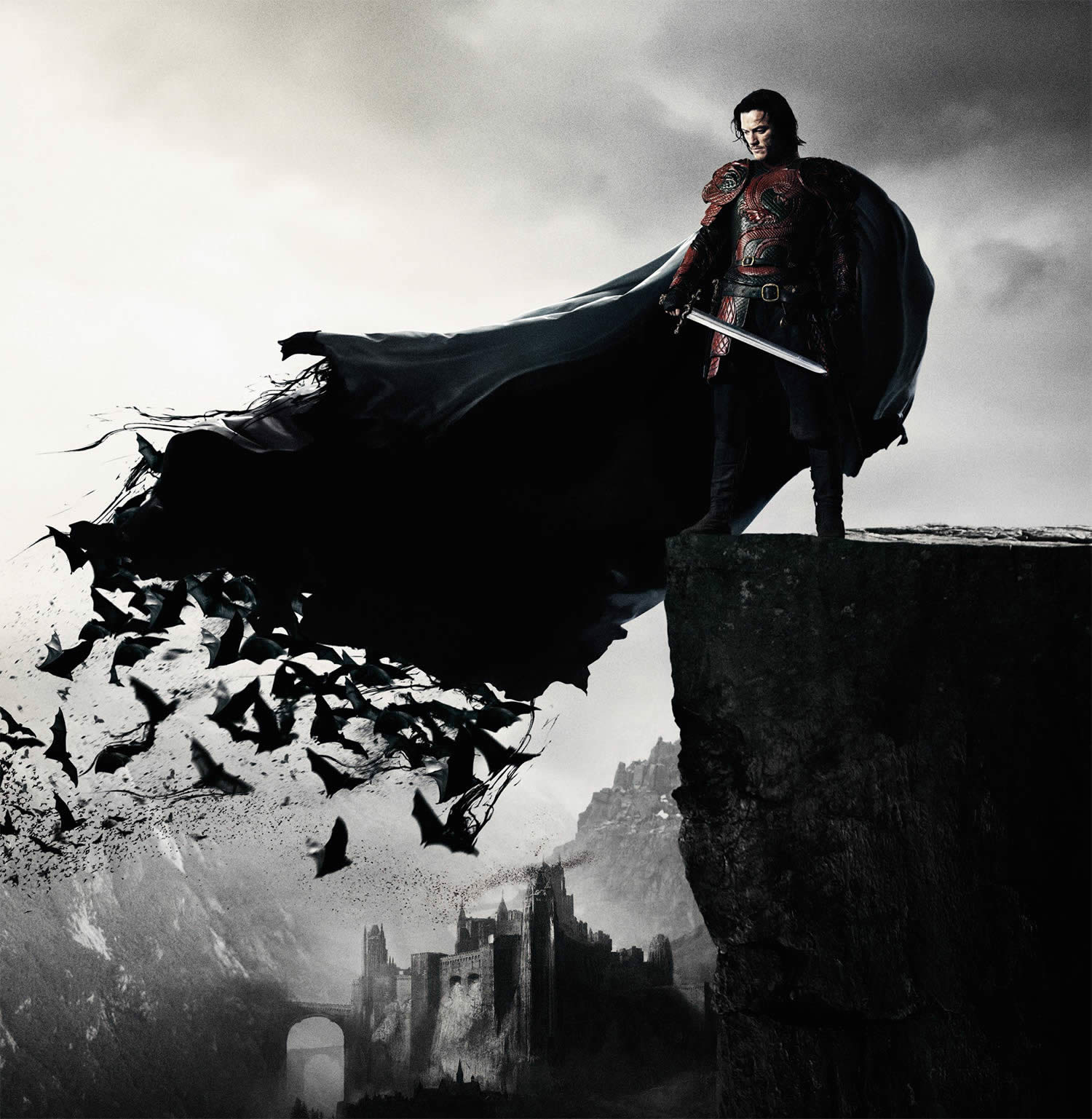 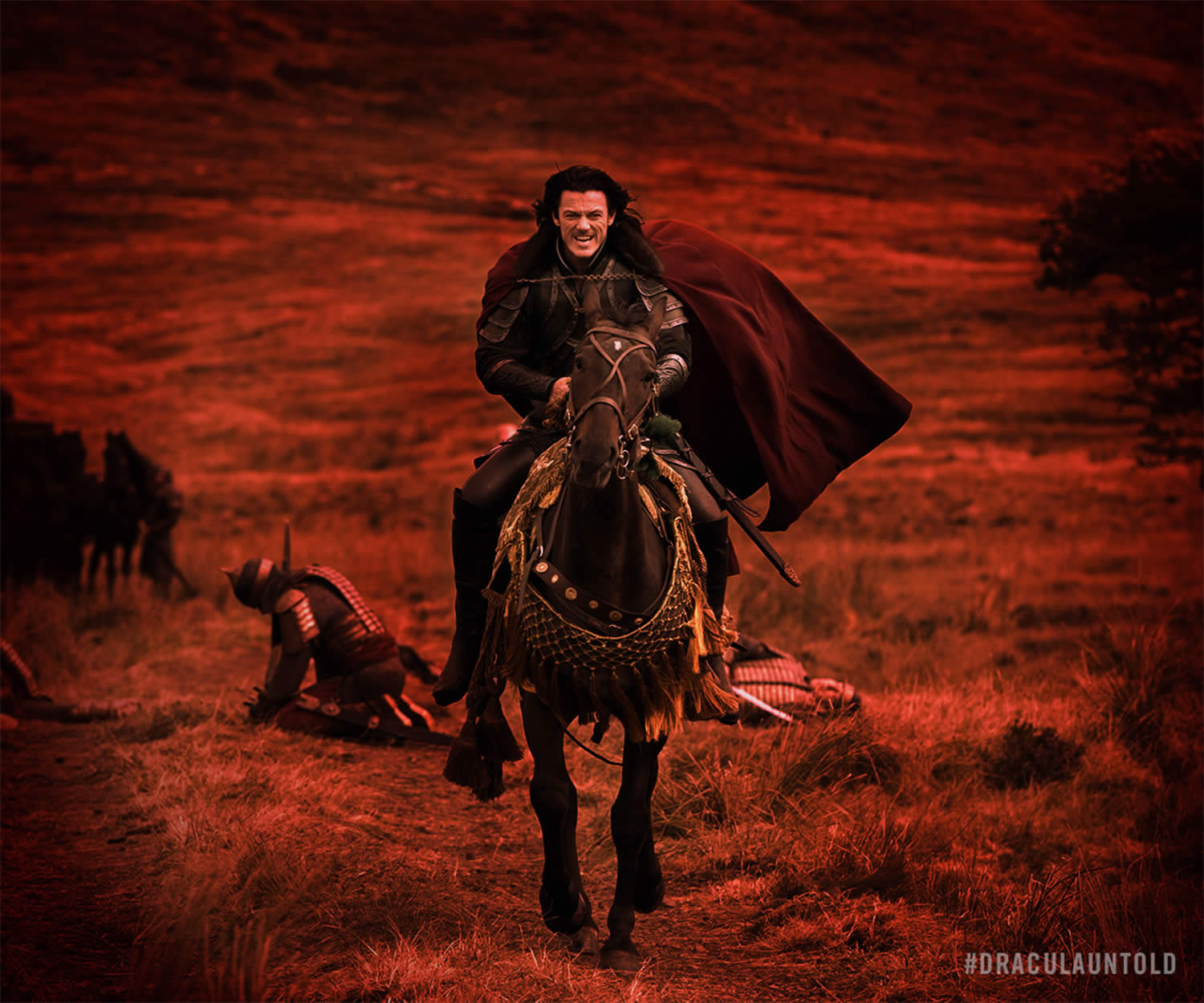