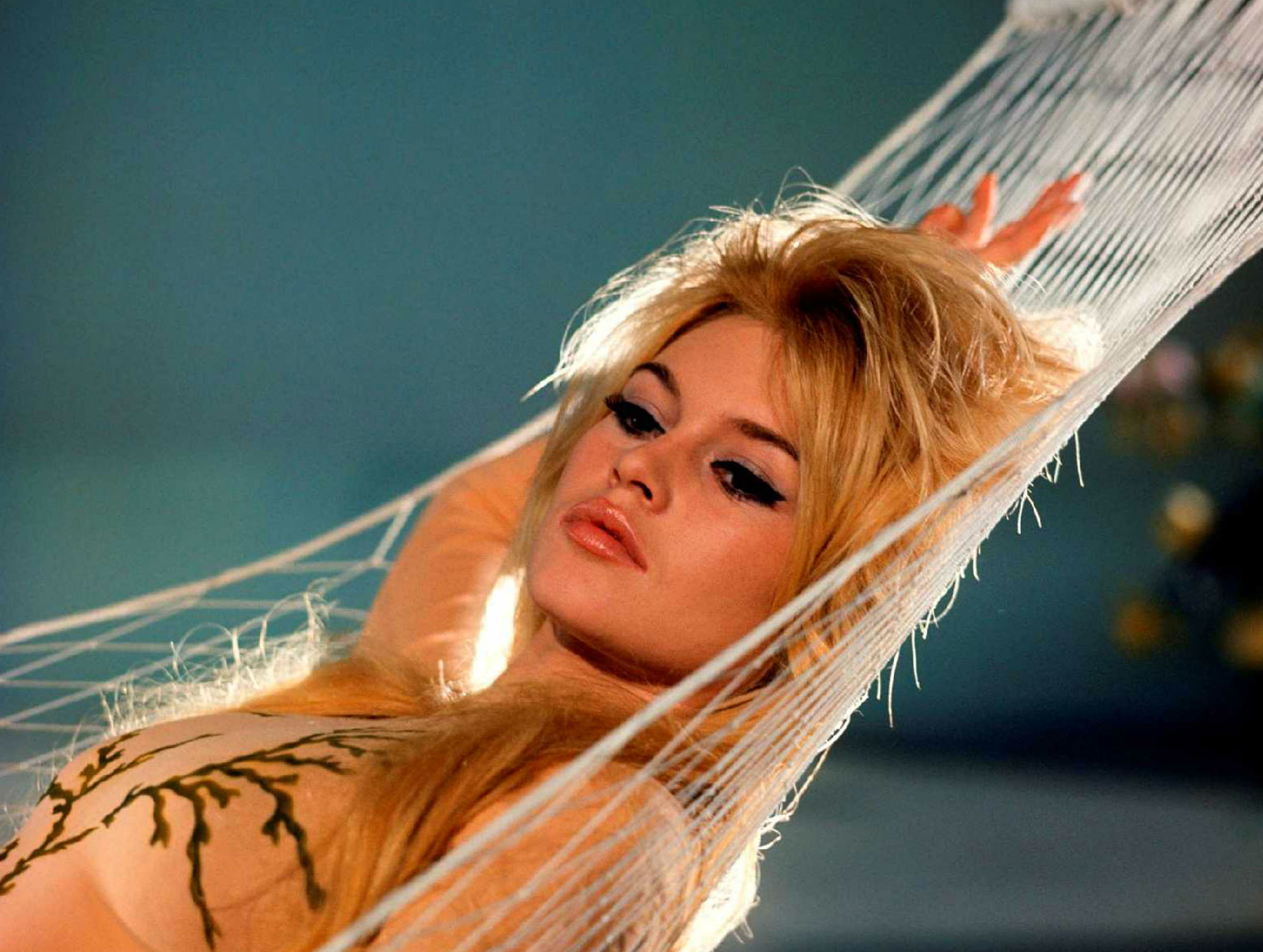 Whatever your personal favourite is, in this article we’re attempting to present a more interesting selection, with some lesser known titles to mix things up a bit. Keeping things fresh and engaging. We’ve got classics from Film Noir and colourful European fantasies, all for your pleasure. 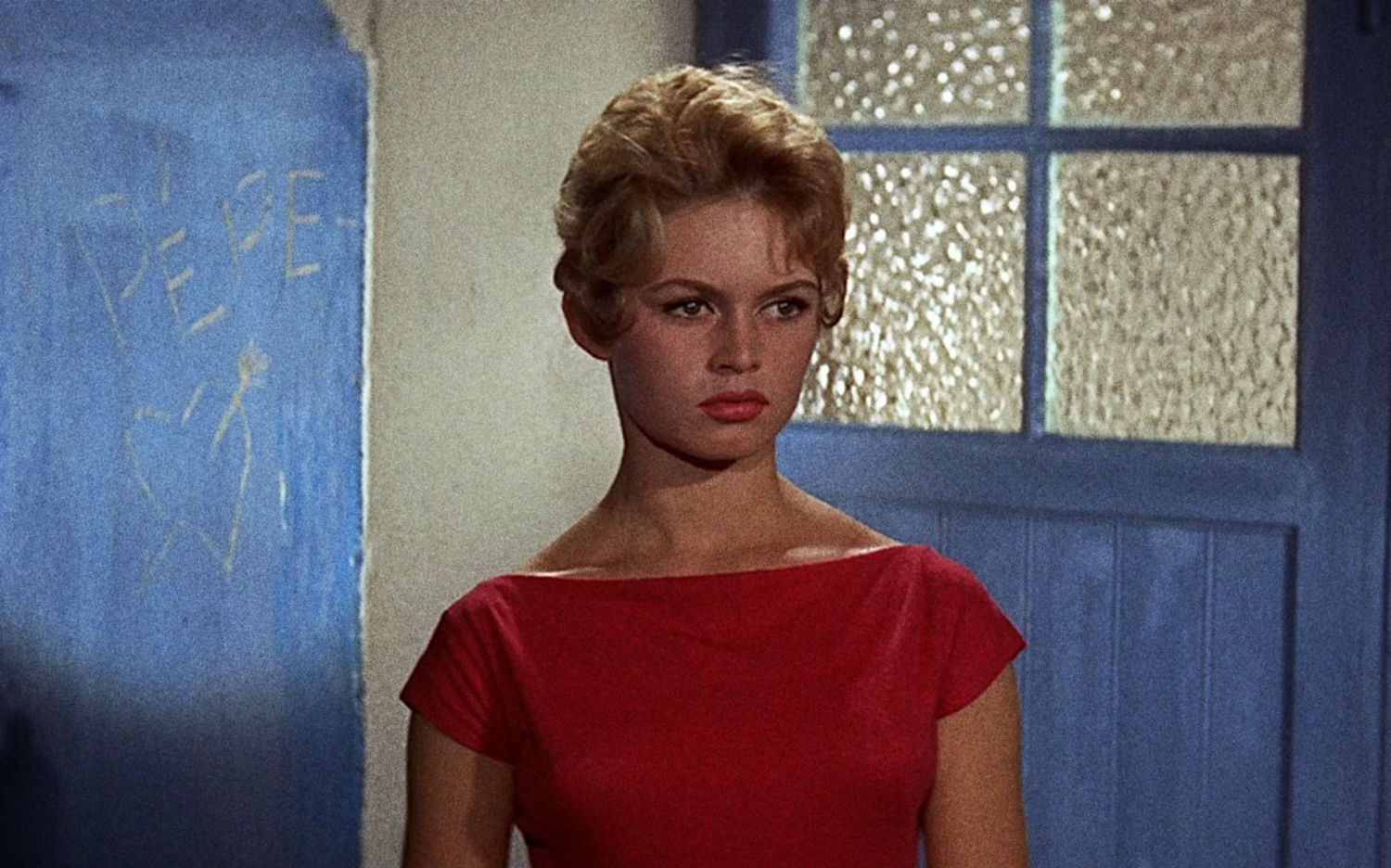 At the height of her powers, only Marilyn Monroe had a greater international reach as a sex symbol then Brigitte Bardot. “And God Created Woman” (one of her first films) was directed by her then husband Roger Vadim and the whole film lives or dies on the visual appeal of Bardot and her sexual prowess. There is little plot to speak of, but it clearly isnāt the point. 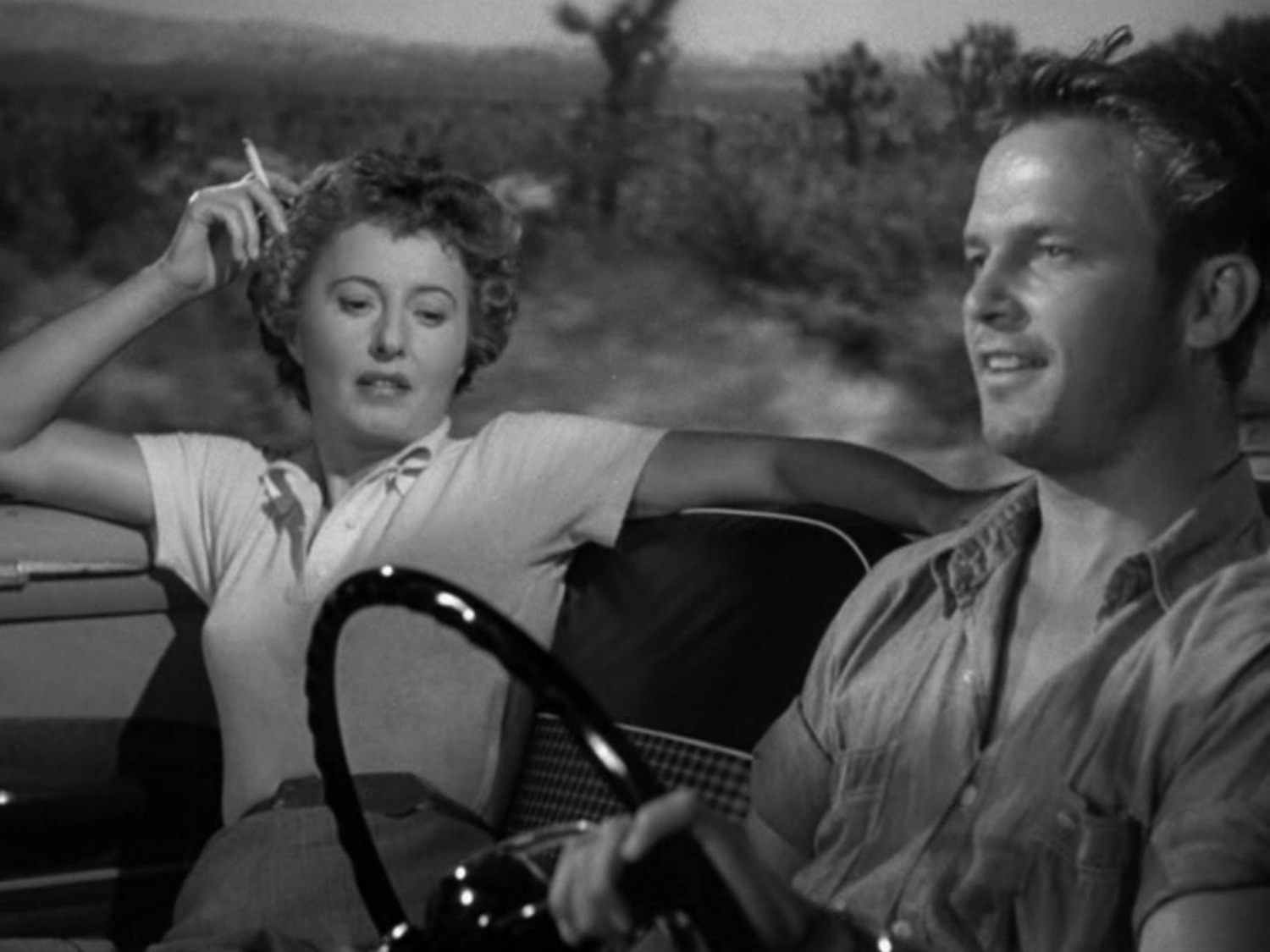 Barbara Stanwyck gets into some trouble with a killer down in sunny Mexico. 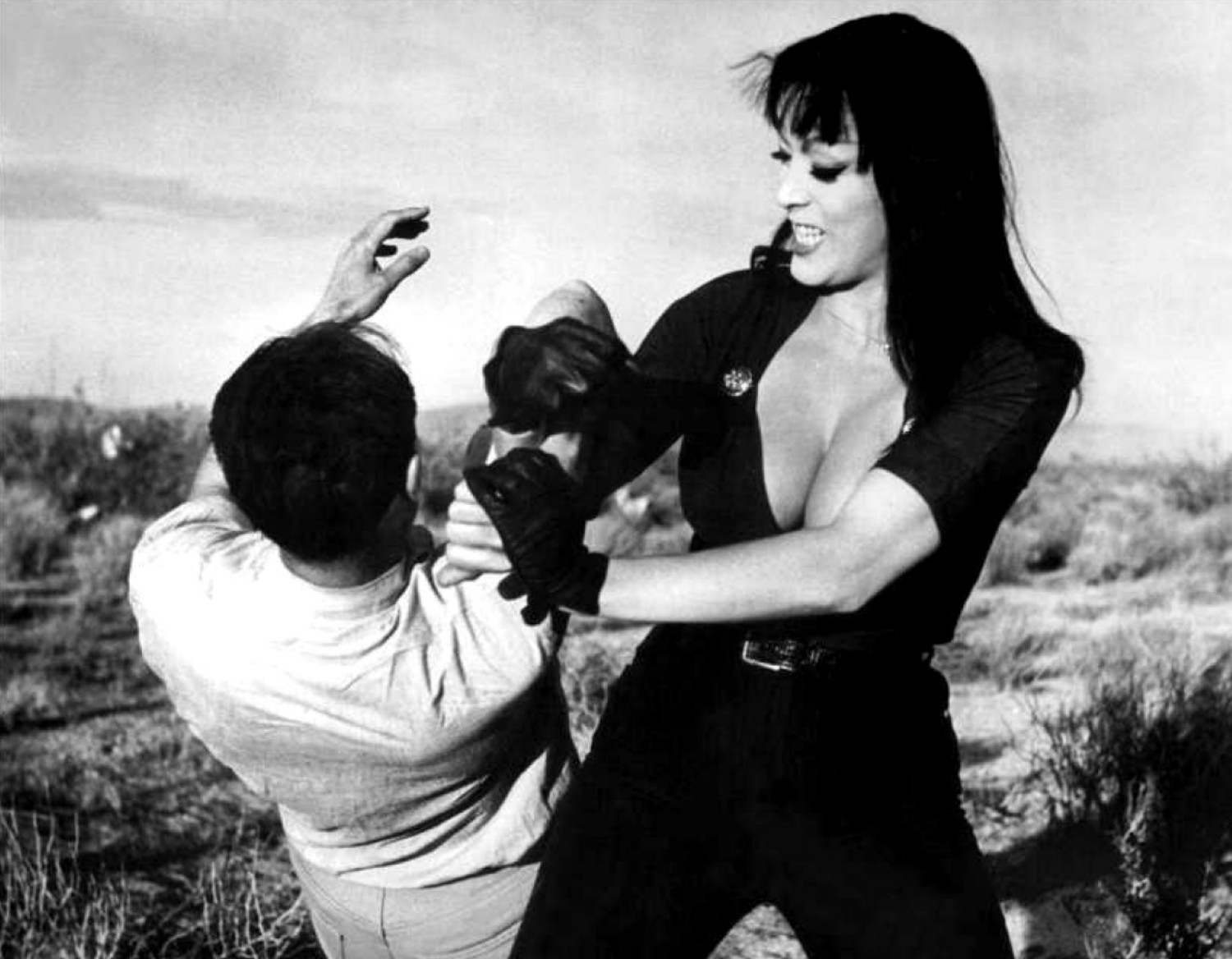 Russ Meyerās sexploitation classic still wins the award for coolest film title of all time. Following a similar line to the vast majority of his output, it mixes bloody violence with female empowerment and plenty of flesh thrown into the mix. 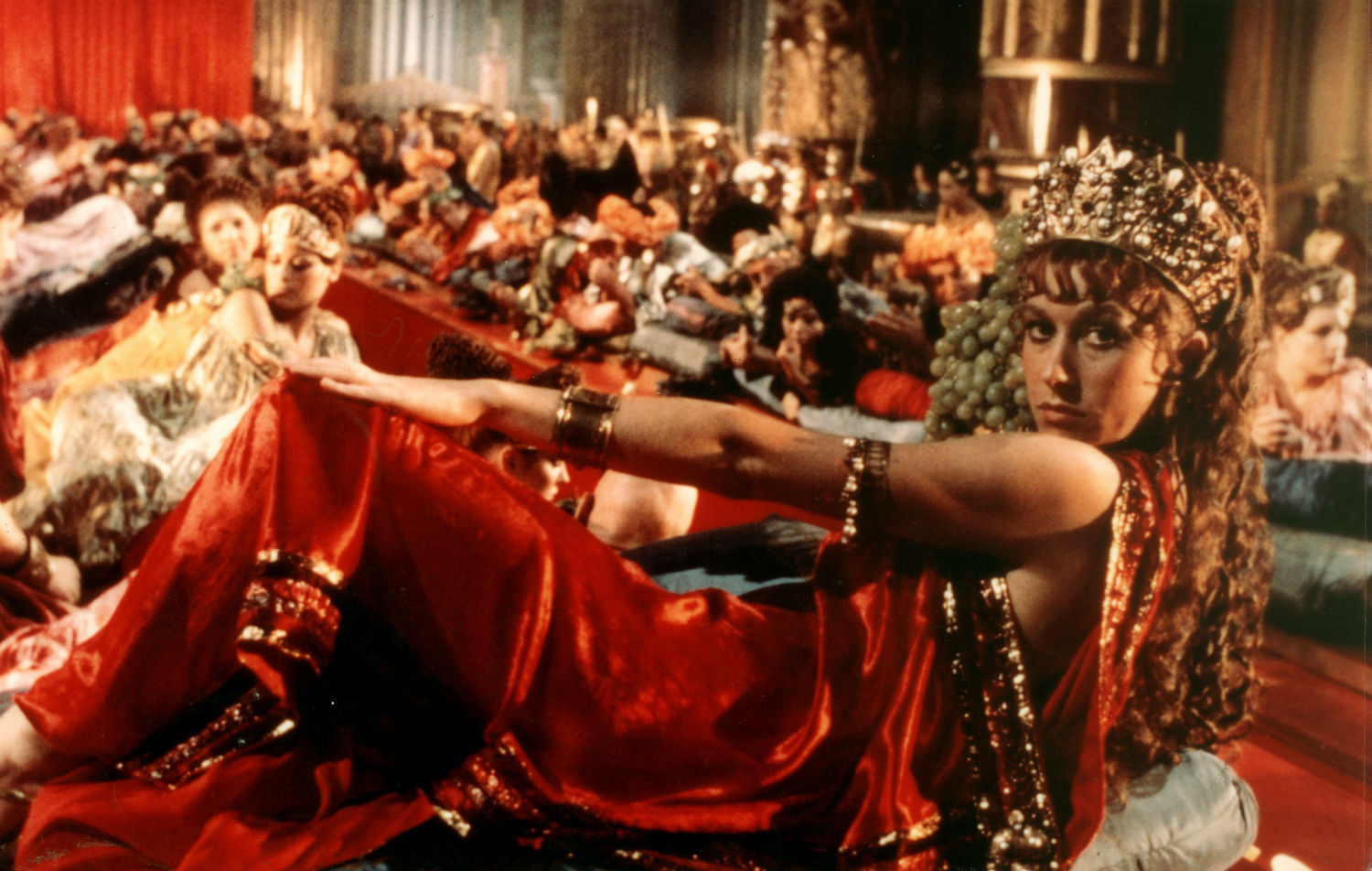 Helen Mirren enjoying one of the many lavish celebrations seen in “Caligula.” 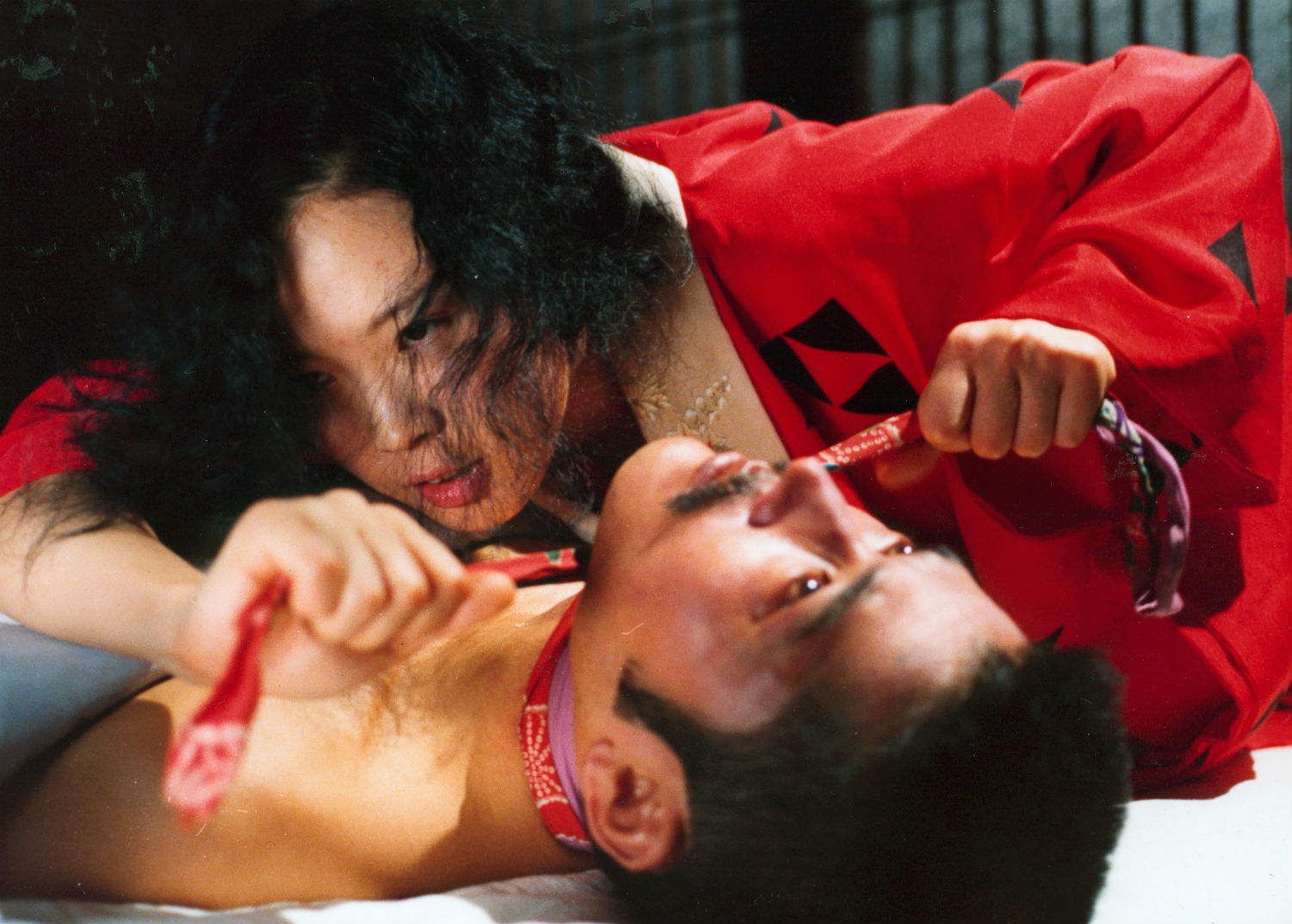 Things take a dark turn in Japanās “In the Realm of the Sense.”

In the Realm of the Senses 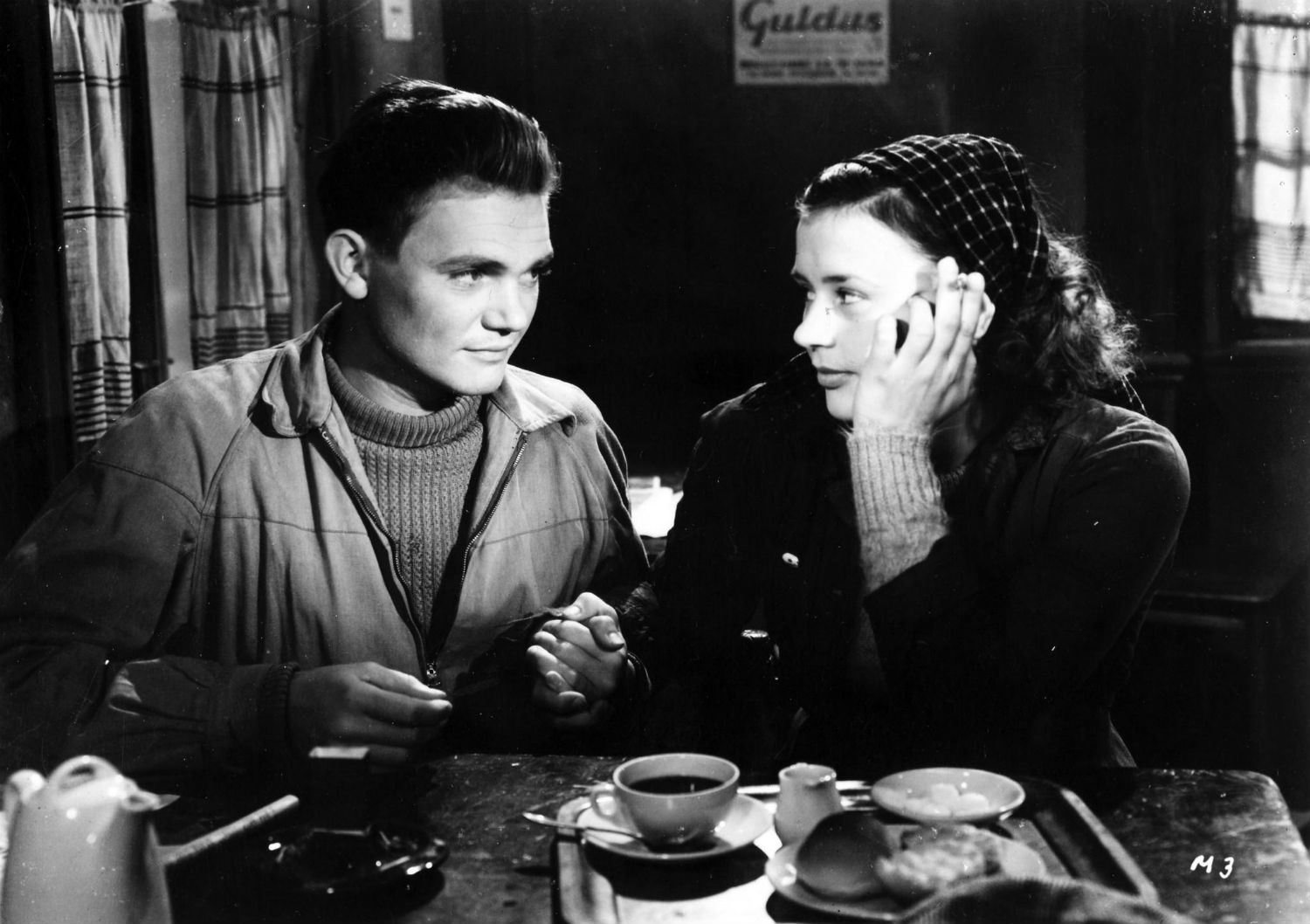 Lars Ekborg and Harriet Andersson plot their summer away together.

It may be one of the smaller works in Bergmanās canon, though “Summer with Monika” remains a perfectly shot drama about doomed young love. Two teenagers (Harriet Andersson and Lars Ekborg) flee Stockholm and adult responsibilities to spend the summer in a remote archipelago. Anderson exudes frustrated sexual energy as a beautiful young woman bored by any sense of a normal relationship. 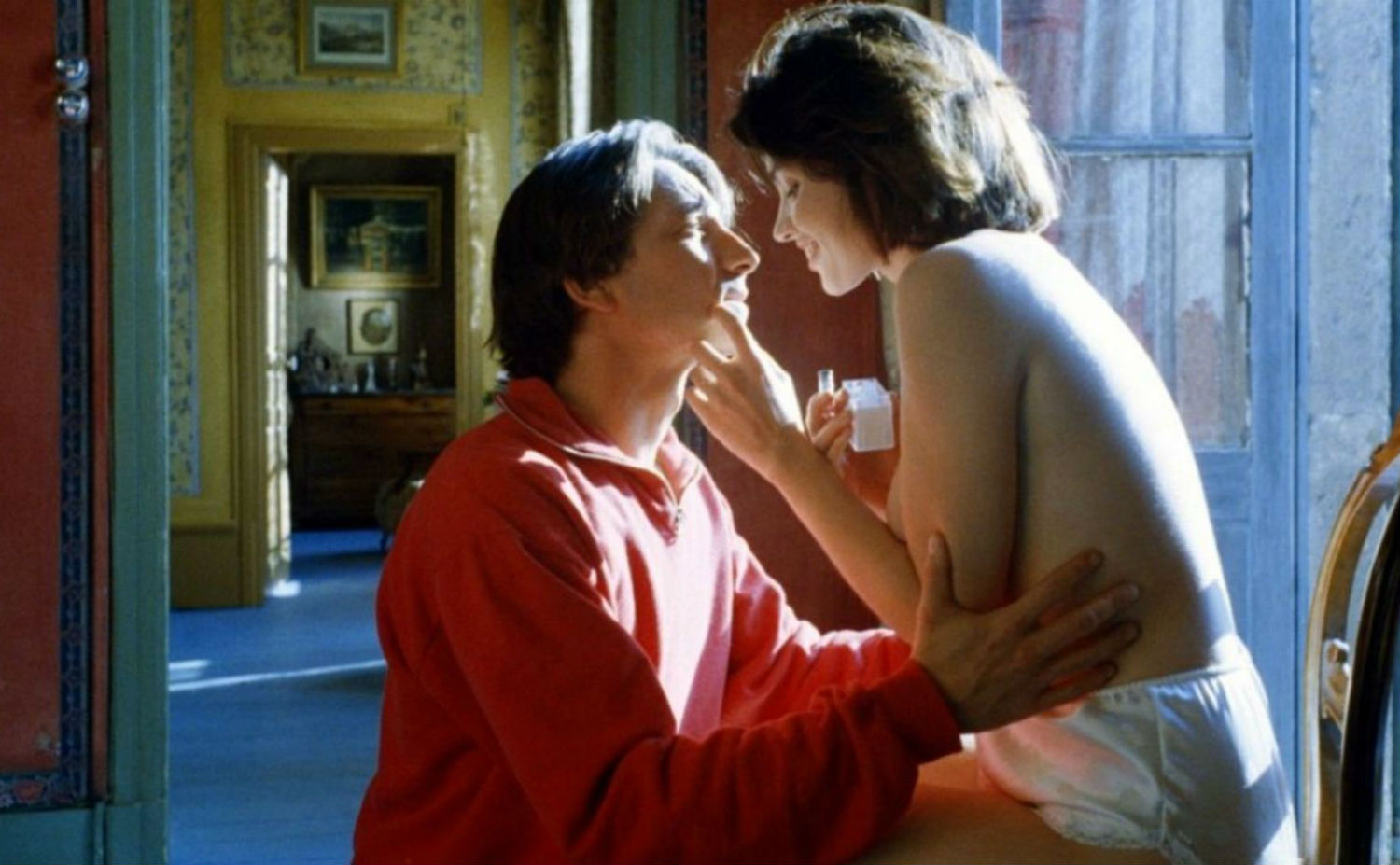 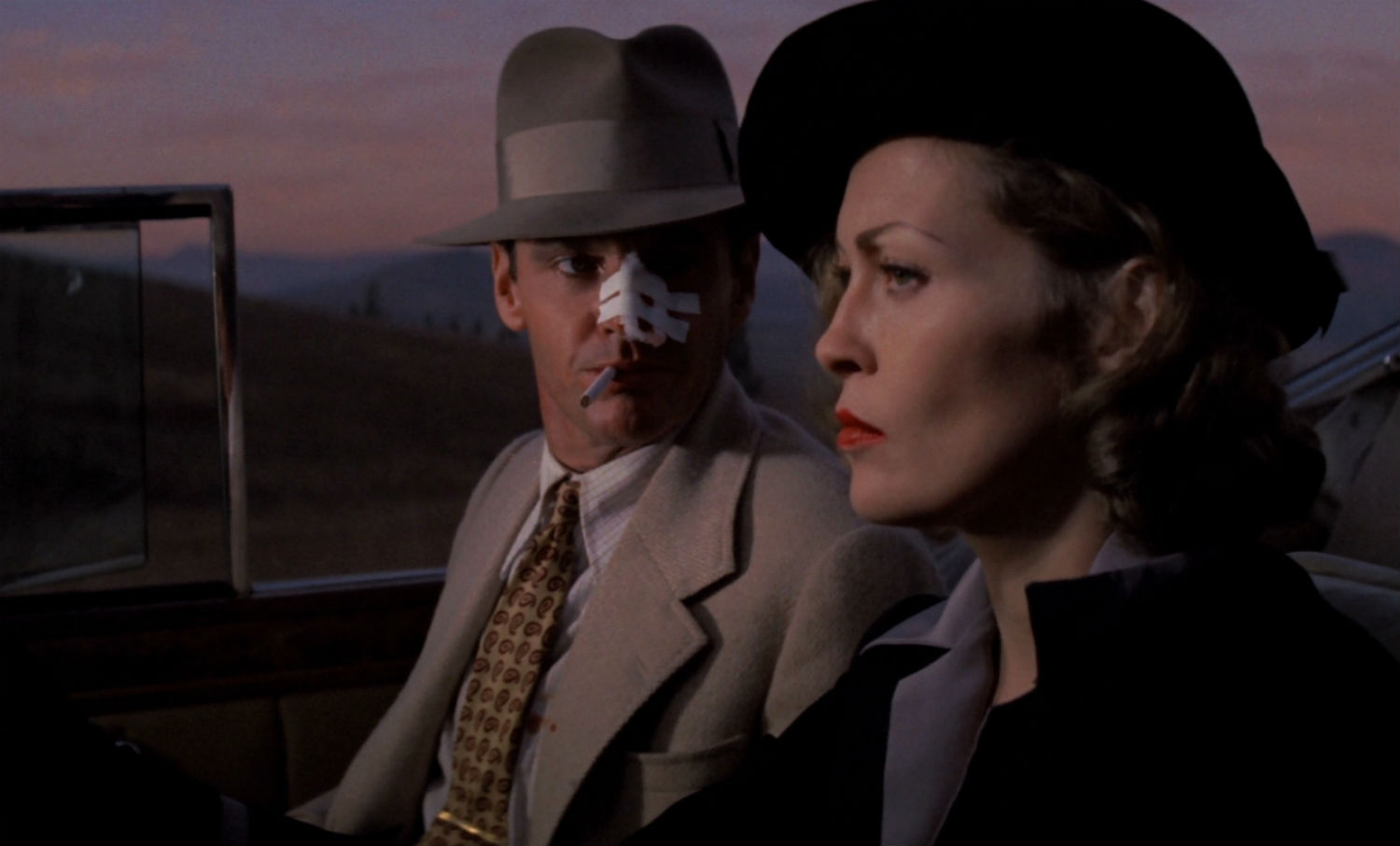 Nicholson and Dunaway peer into the dark underbelly of LA. 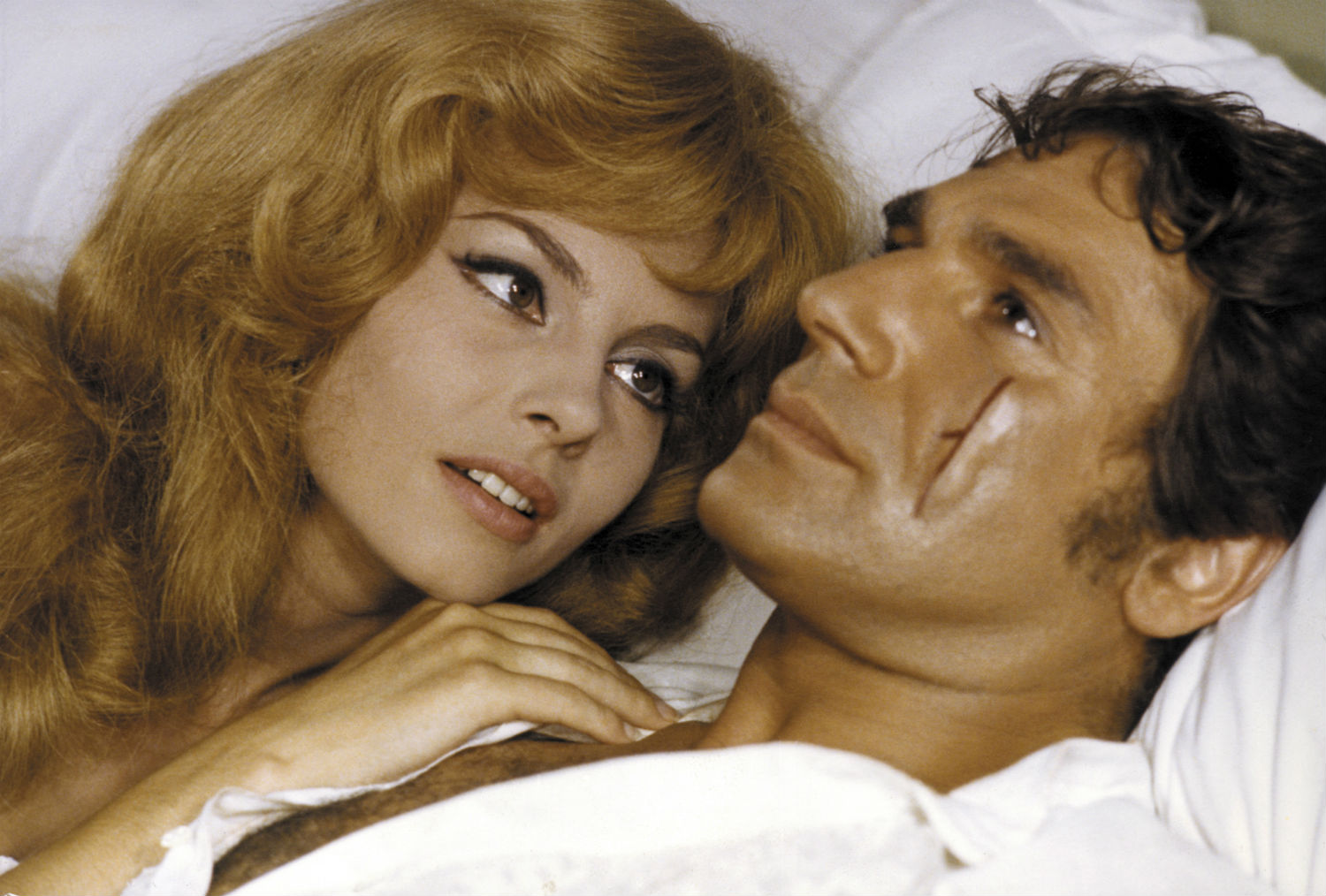 MichĆØle Mercier made her name in the lurid fantasy film “Angelique.”

This light-hearted French fantasy film made a star ofĀ MichĆØle Mercier, as she plays a beautiful maiden married off to a well endowed count. It is based on a series of swashbuckling 17th century historical novels. In spite of some gorgeous costumes, the viewer gets to see just about every inch of Mercier during the course of the filmās running time. 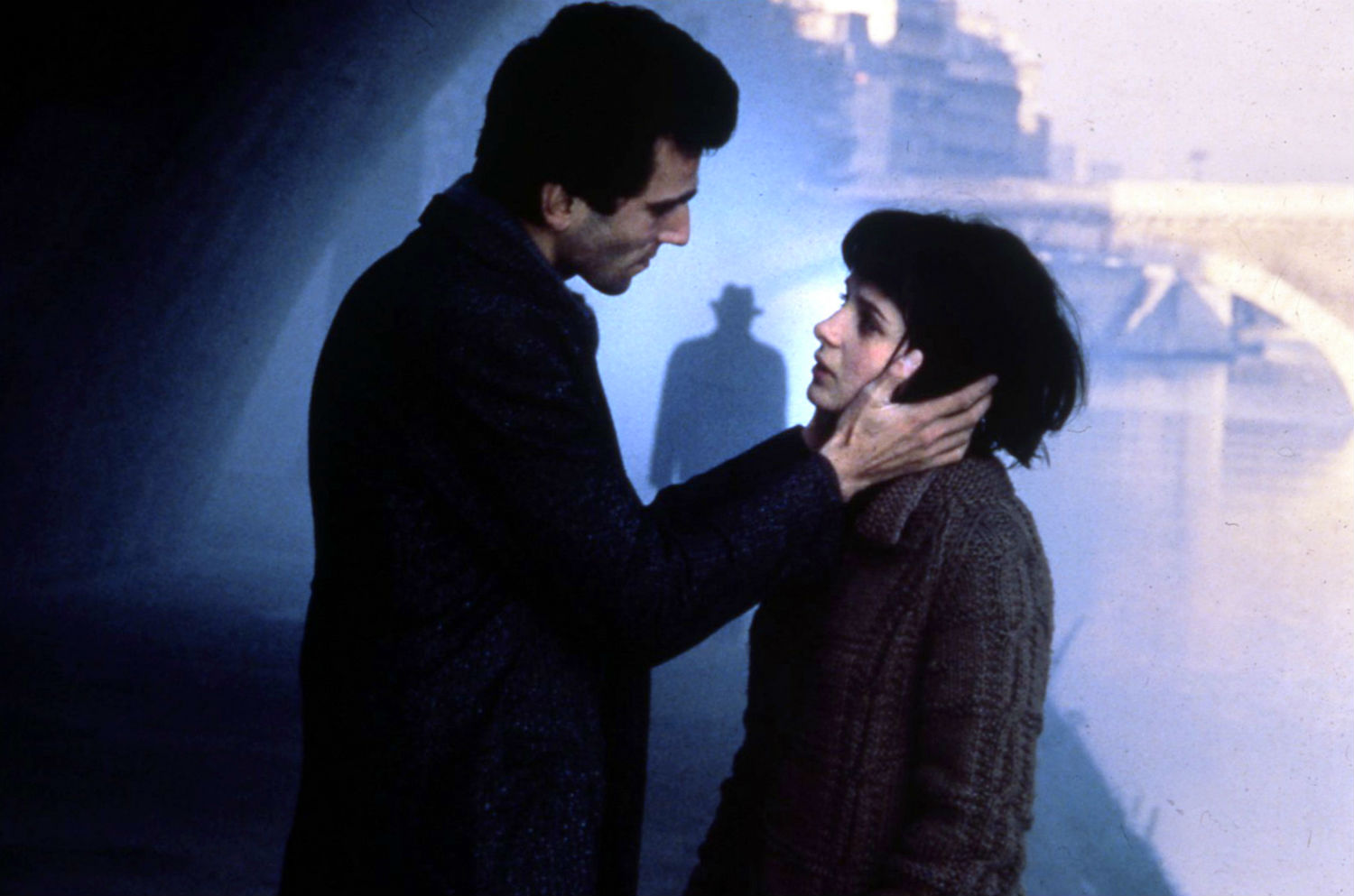 Daniel Day-Lewis and Juliette Binoche struggle with love in “The Unbearable Lightness of Being.”

The Unbearable Lightness of Being

Possessing the frankly unbeatable combination of Daniel Day-Lewis and Juliette Binoche, this adaptation of Milan Kunderaās iconic novel is an elegant sexual drama. Lewis plays the dashing Czech Doctor Tomas who indulges in some unconventional nude practises with various European beauties, all set against the rise of the Soviet Union.