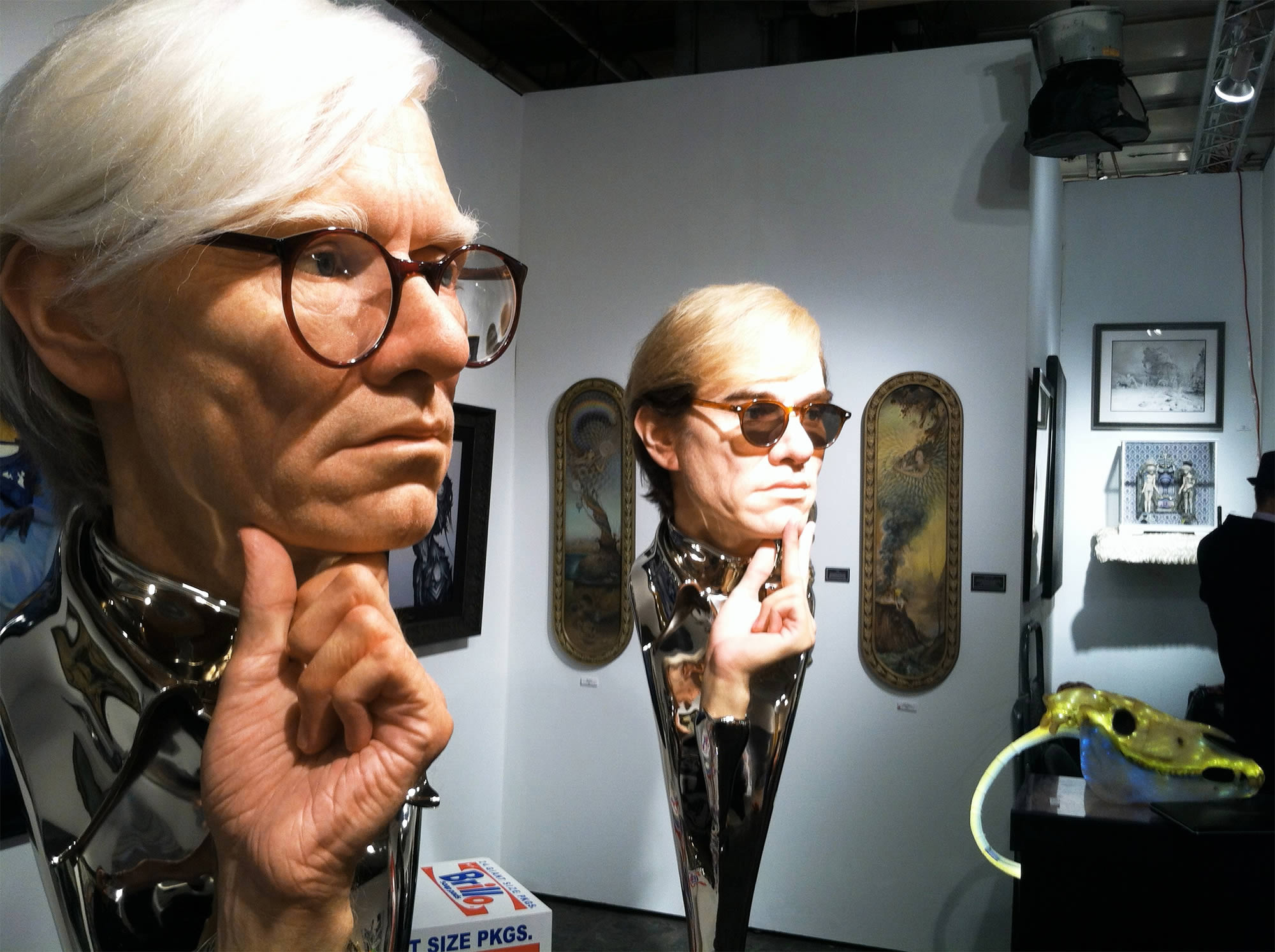 Based in LA, Kazuhiro Tsuji (from Japan) has made a name for himself in Hollywood, working as a special effects makeup artist for 25 years. Just to name a few things heâ€™s done: the aging makeup on Nicole Kidman for her role in “Hemingway & Gellhorn” and subtly transforming Joseph Gordon Levitt into a younger version of Bruce Willis in “Looper.” Although he has worked in the film industry in recent years, in 2008, Tsuji decided to commit to the fine art world by becoming a full-time sculptor. As you can see in the examples shown here of Abraham Lincoln, Andy Warhol, Frida Khalo, Dick Smith, and Dali (previously), the artist is a heavy hitter in Hyperrealism. 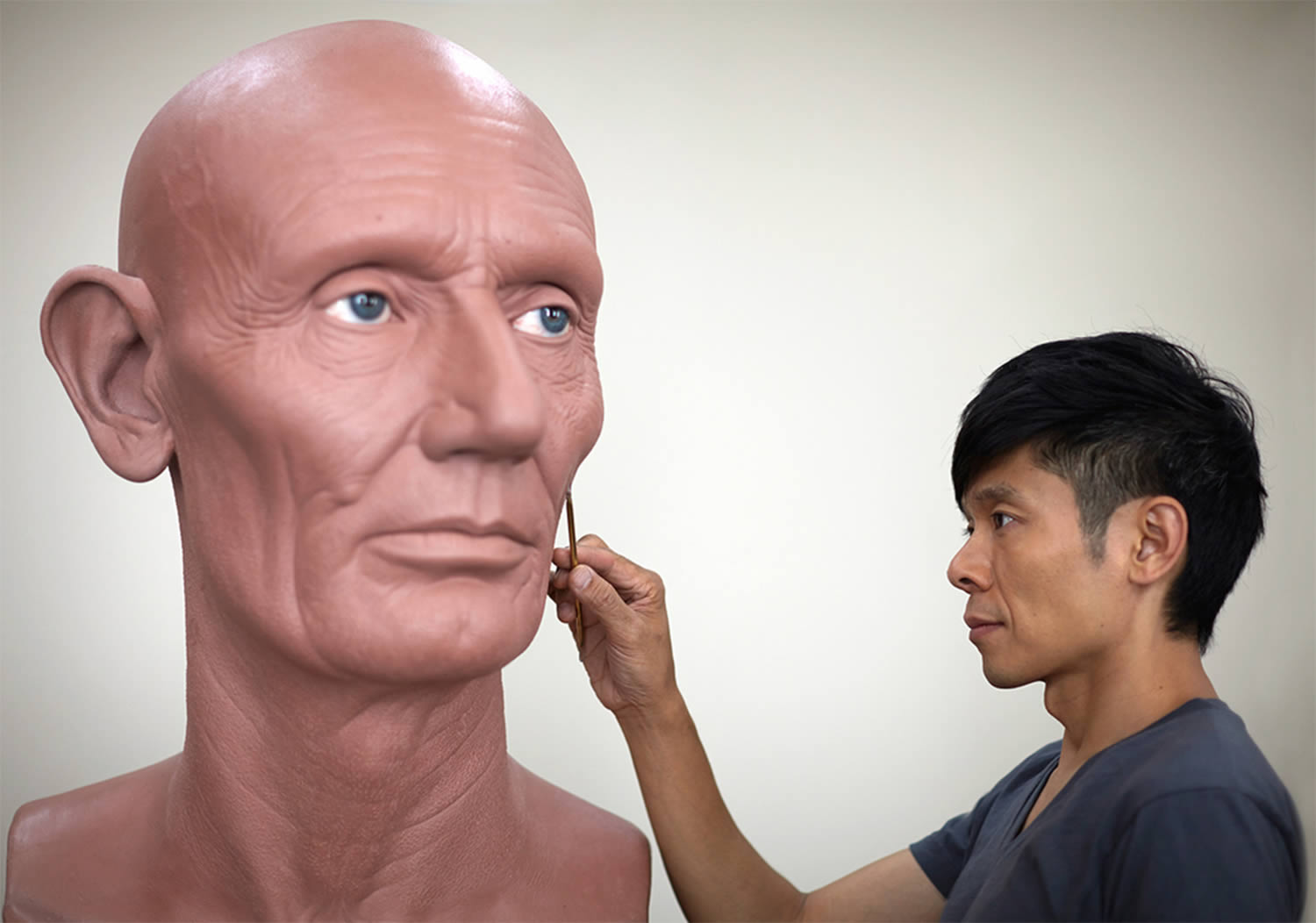 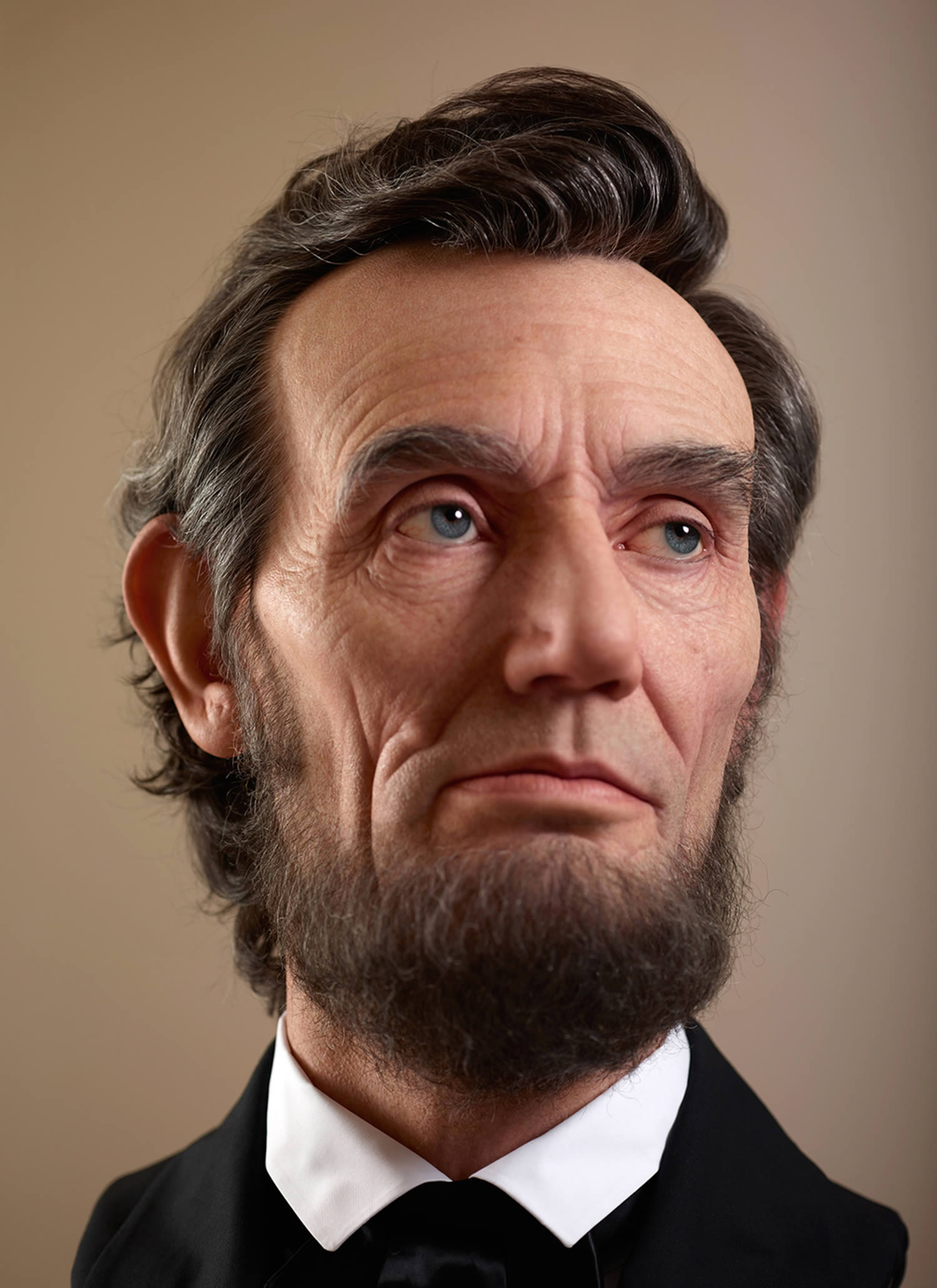 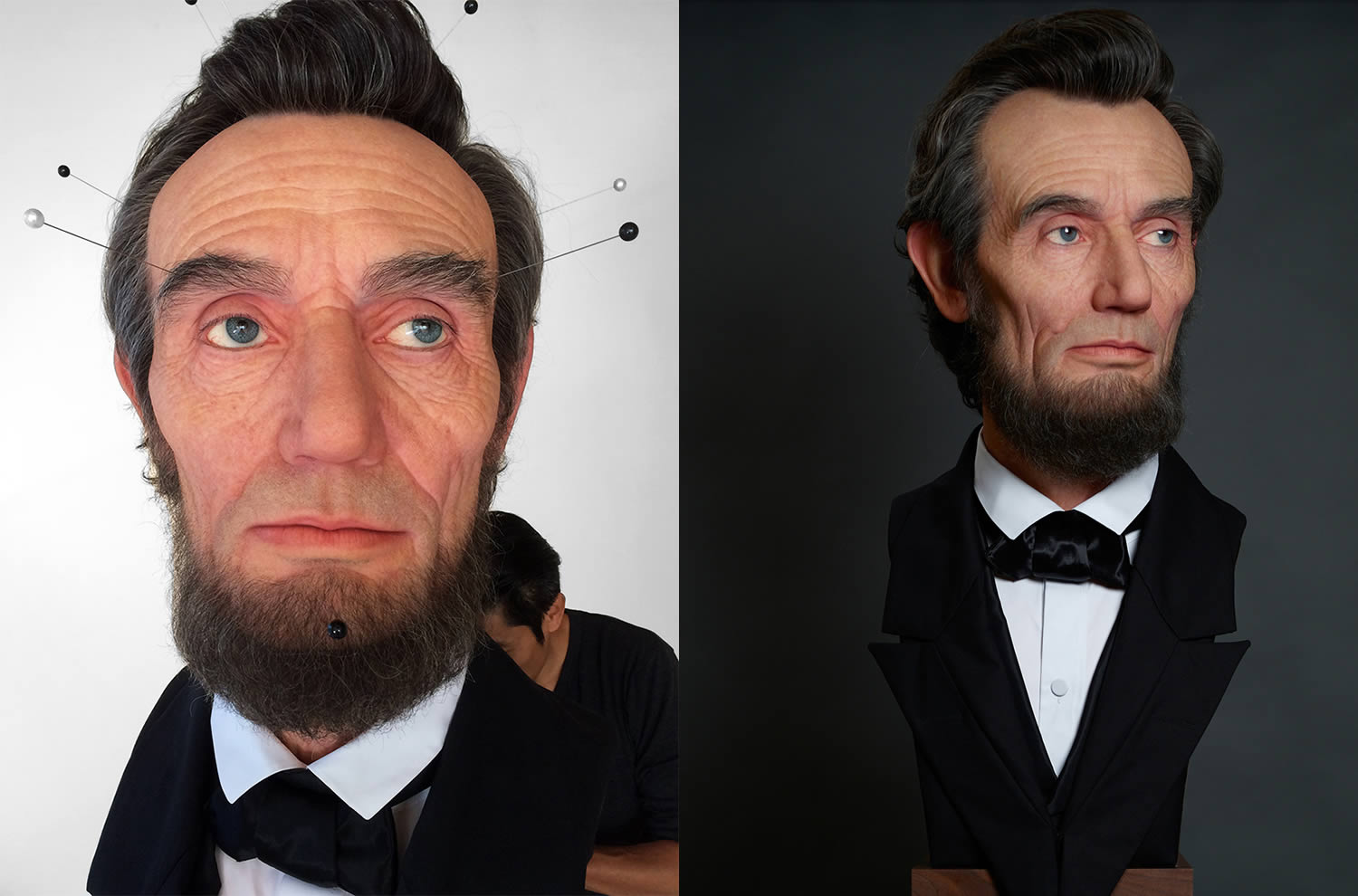 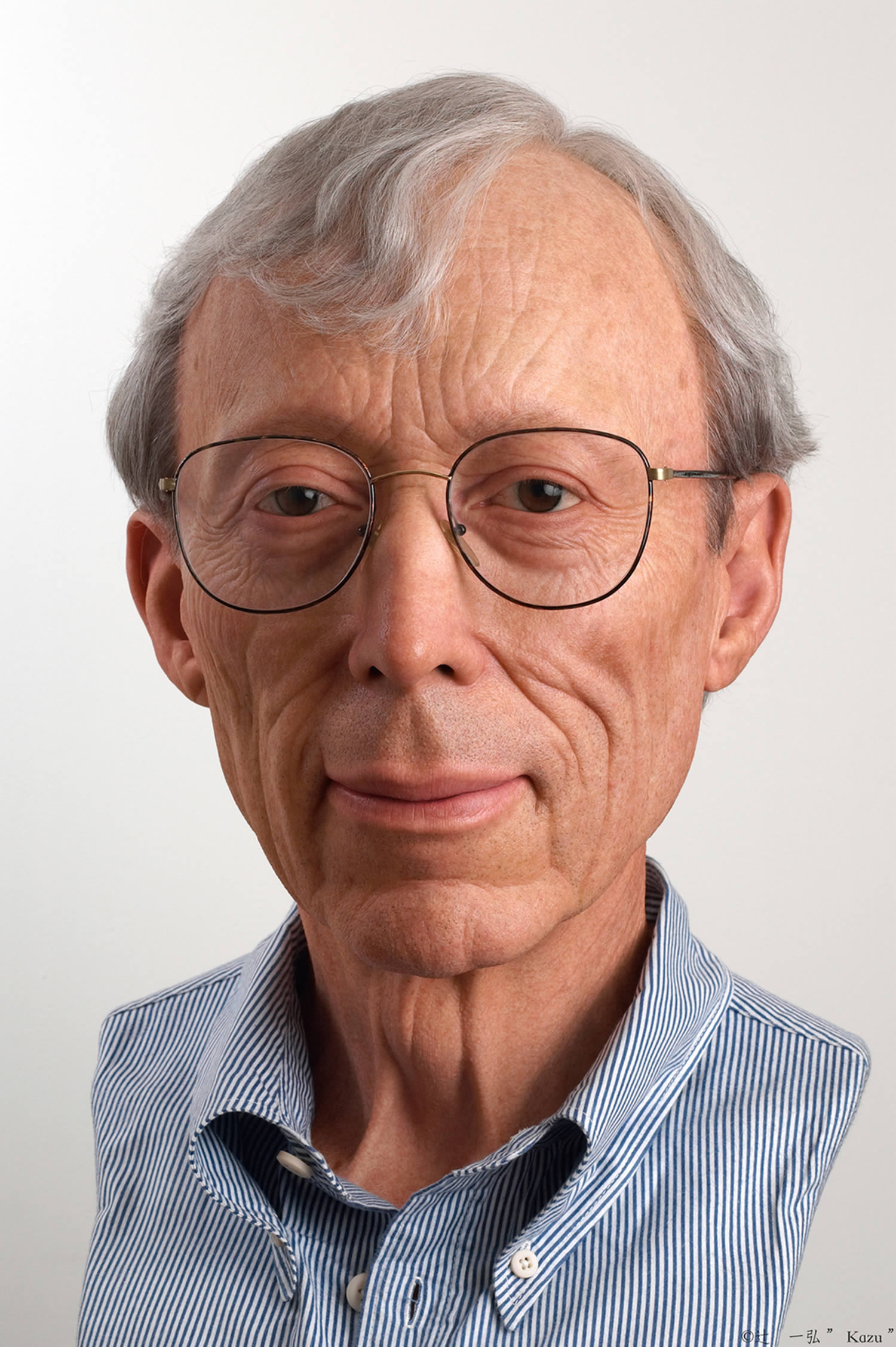 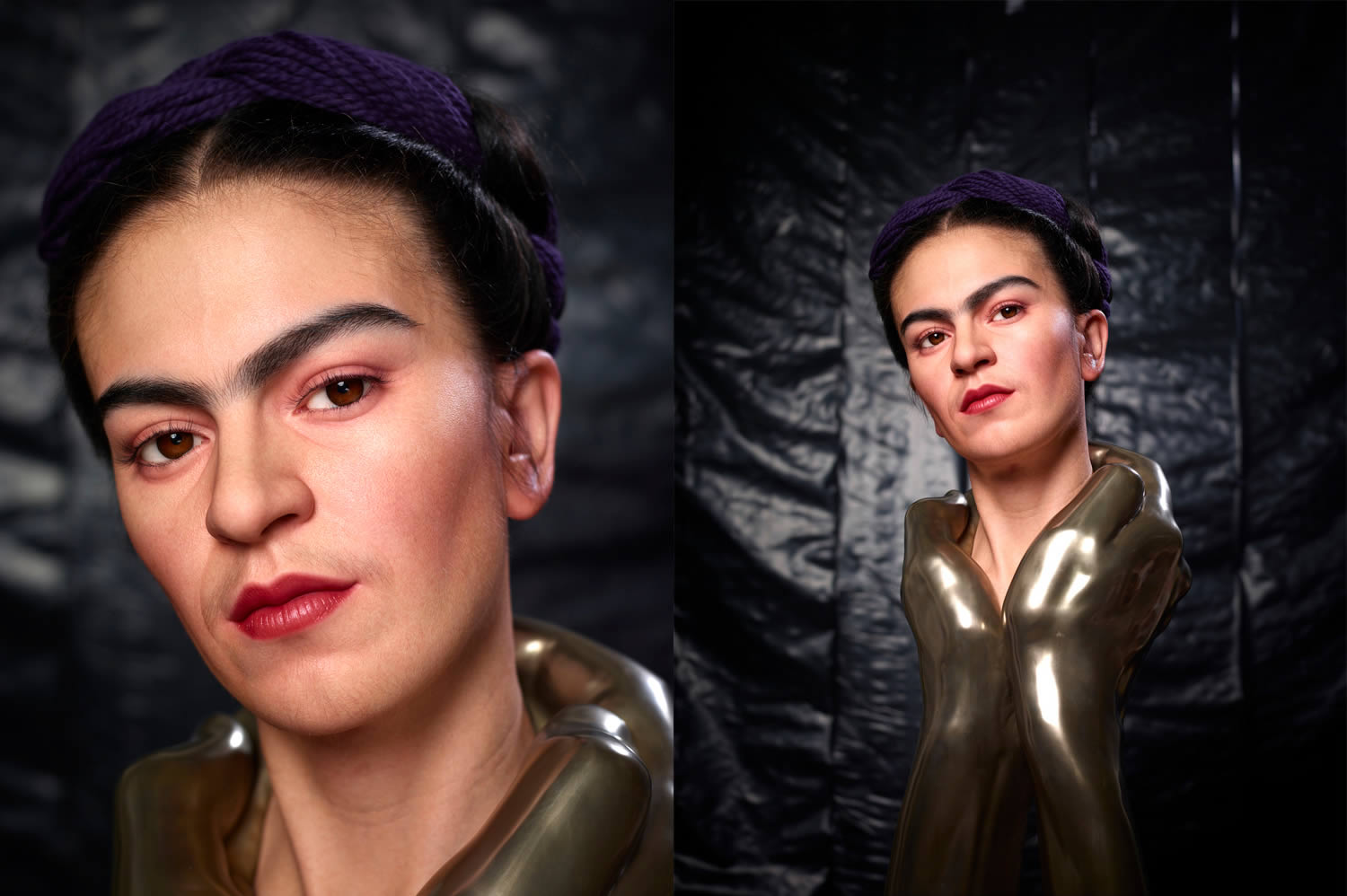 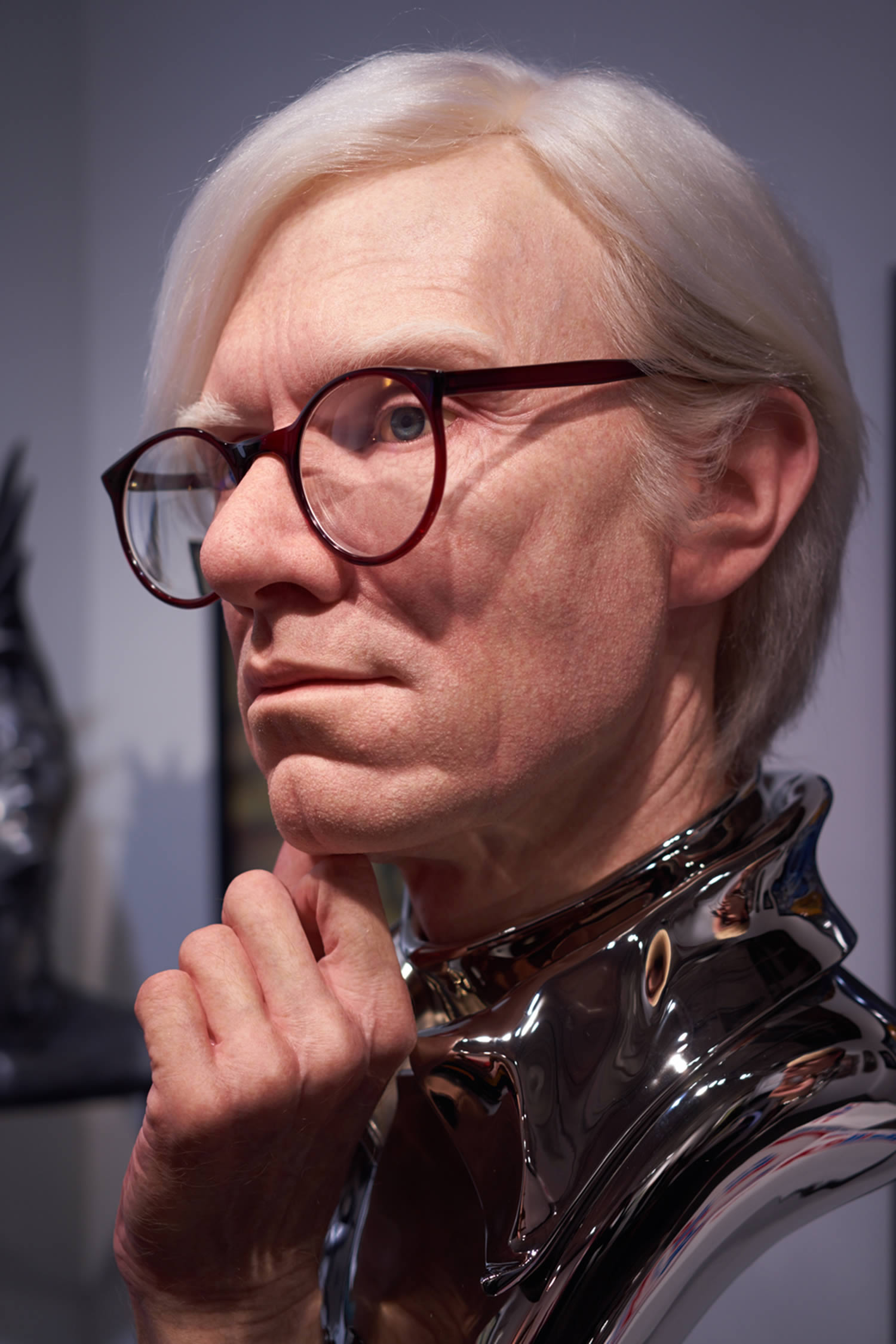 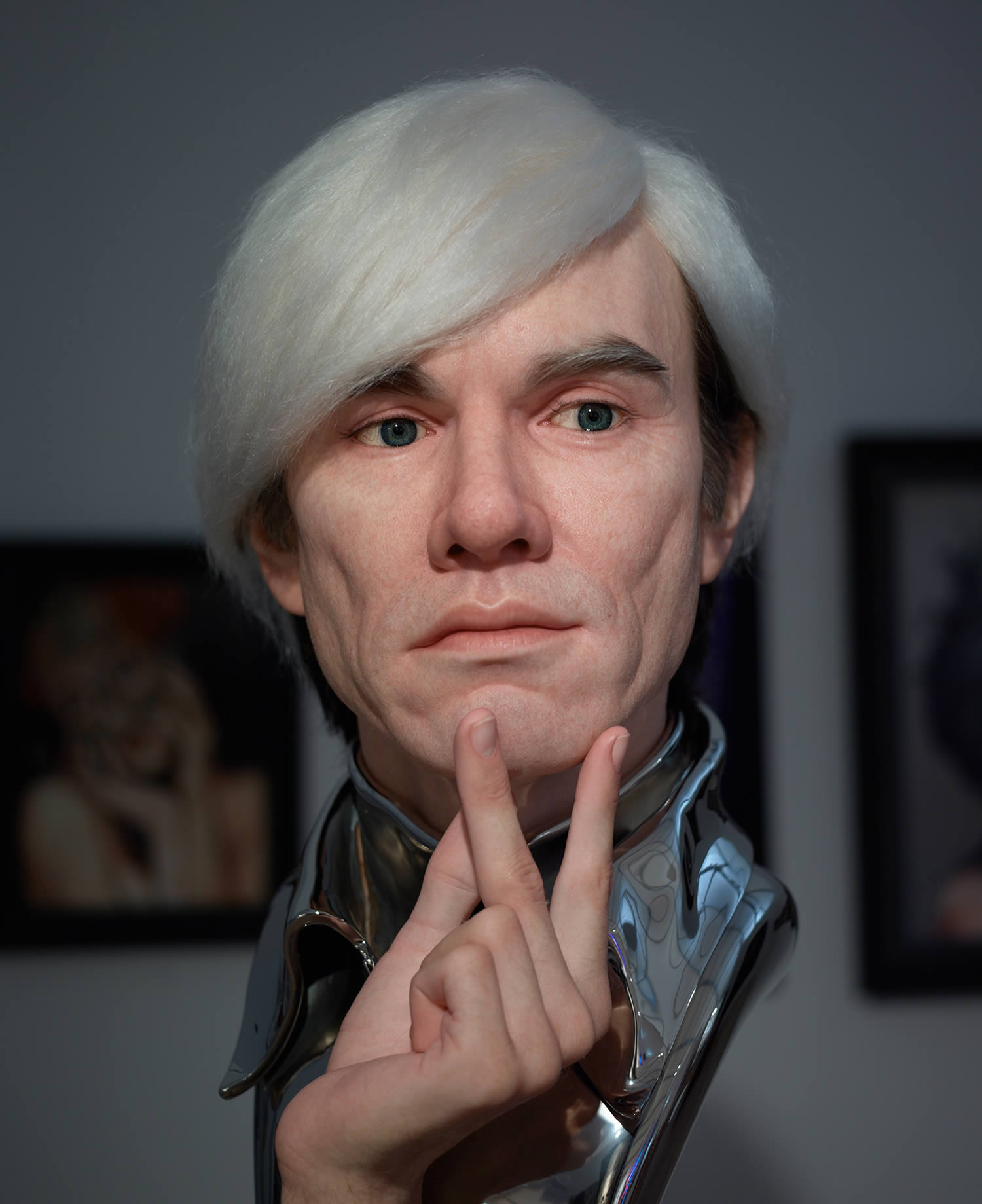 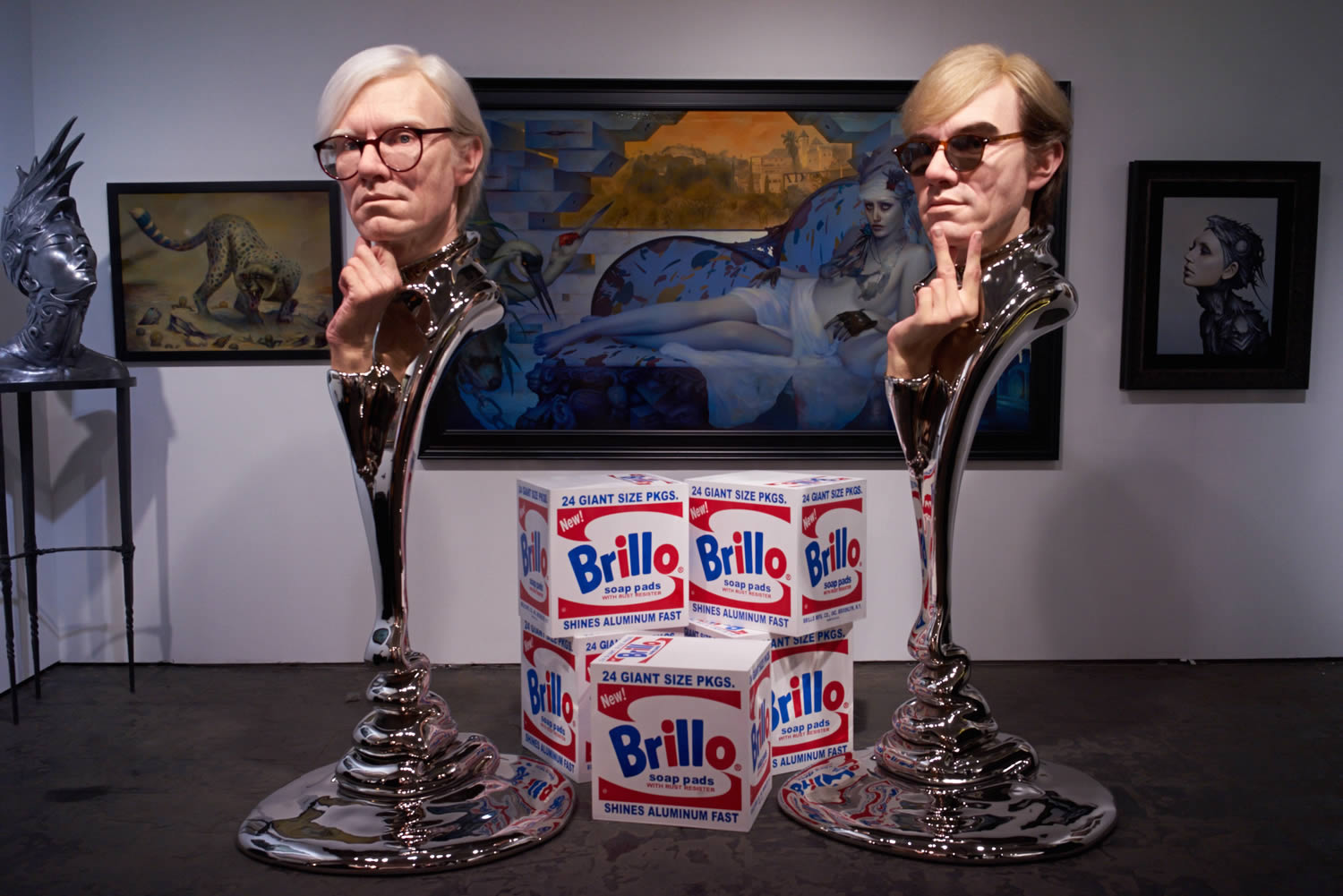