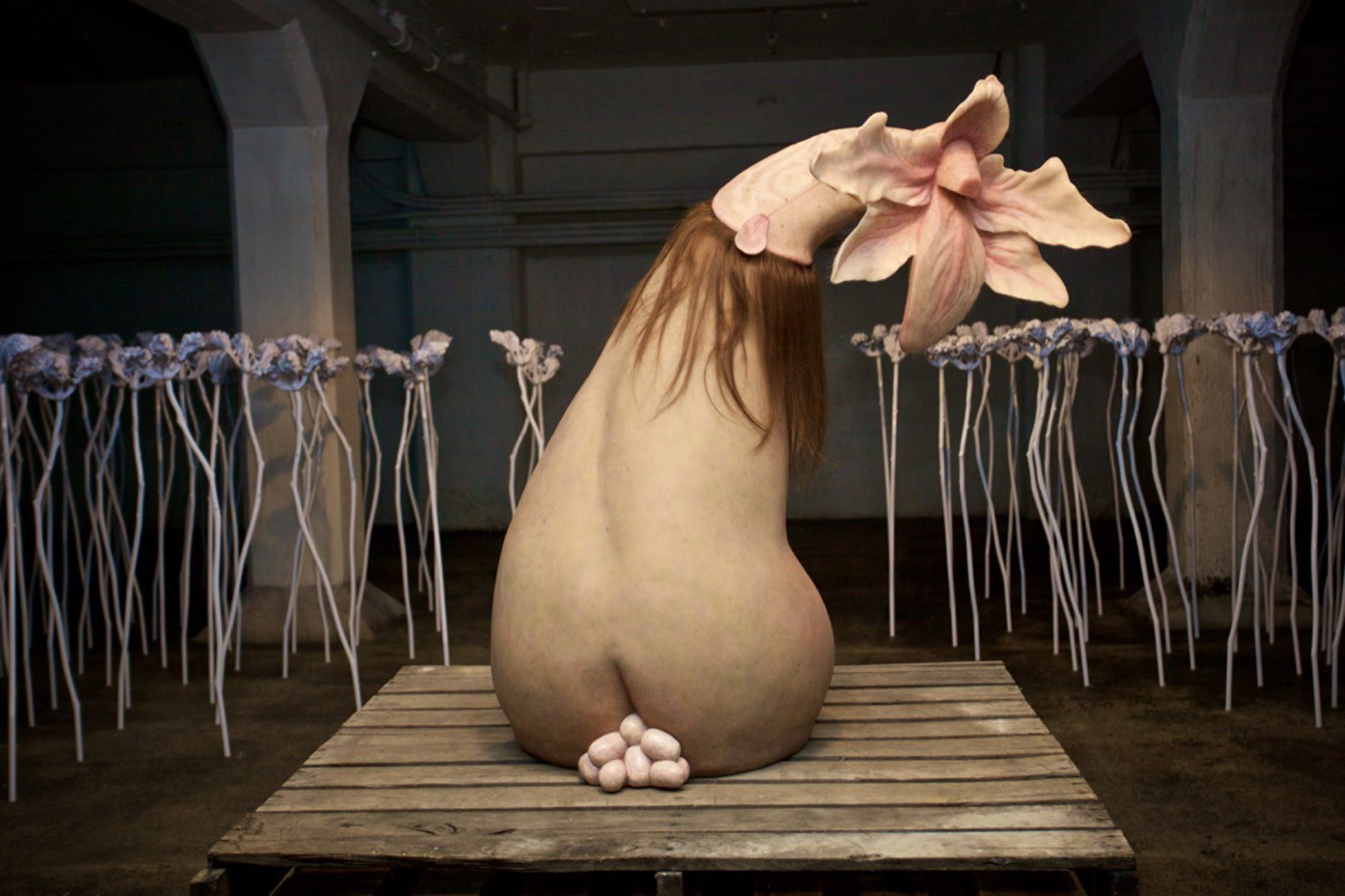 Patricia Piccinini is an Australia-based multimedia artist known for her large sculptures of fleshy hybrids that trouble the categories of human and animal, natural and unnatural. In the past year, she has created some astounding sculptures of alien-like flowers, titled â€śBootflower,â€ť â€śMetaflora (Stone Mountain),â€ť and â€śMetaflora (Twin Rivers Mouth),â€ť shown respectively below. The â€śflowers,â€ť made out of silicone, fibreglass, and human hair, seem to move with sentient life, with gaping mouths, twisting necks, and hairy manes. Interested in science and the concerns surrounding bioengineering, Piccininiâ€™s beautifully grotesque â€śplantsâ€ť challenge us with questions of identity and the manipulation of life.

The last three images shown below are older but seminal works. The sculpture â€śThe Long Awaitedâ€ť (2008) was featured in Illusionâ€™s â€ś10 Nude Sculptures that Caused a Stir.â€ť 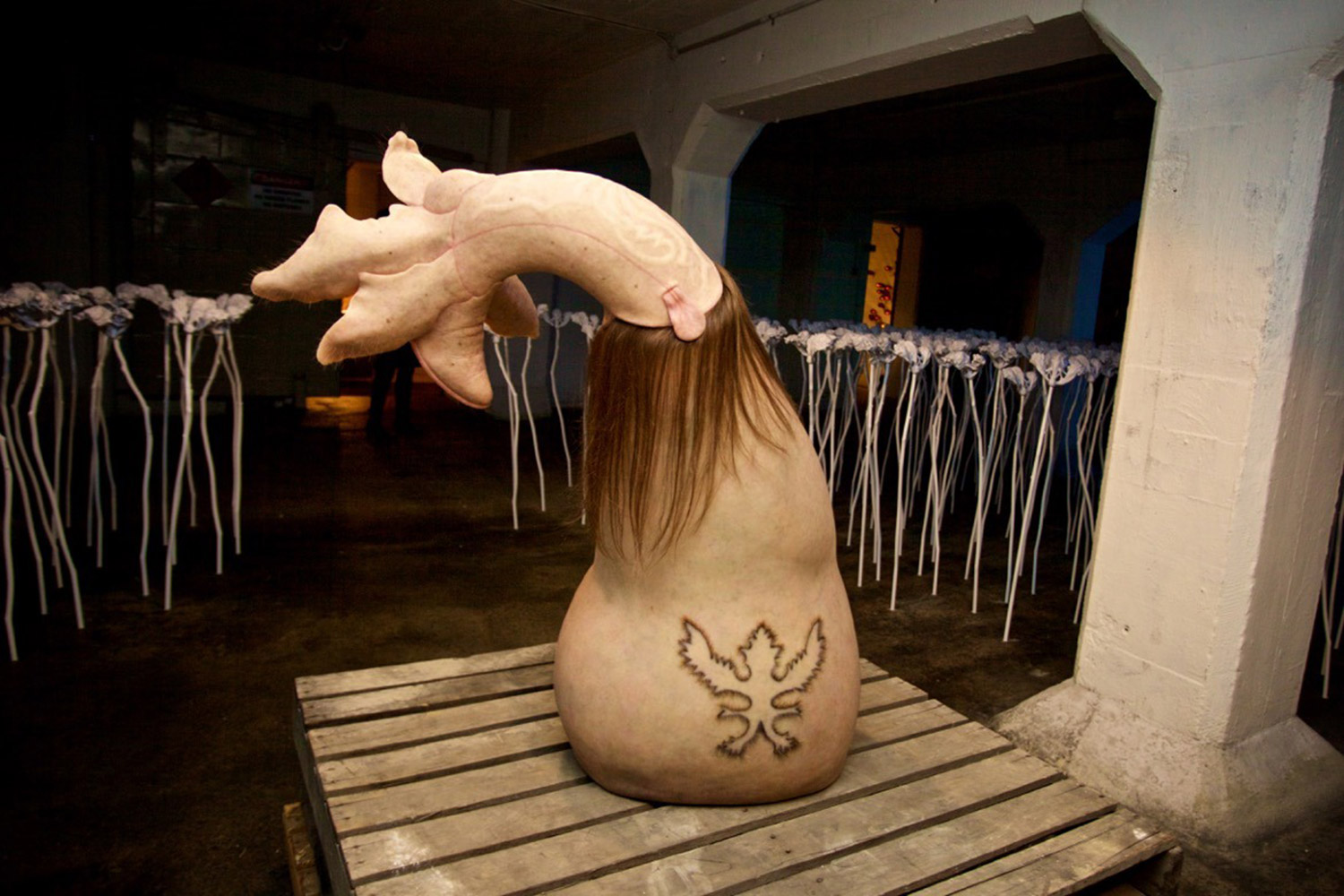 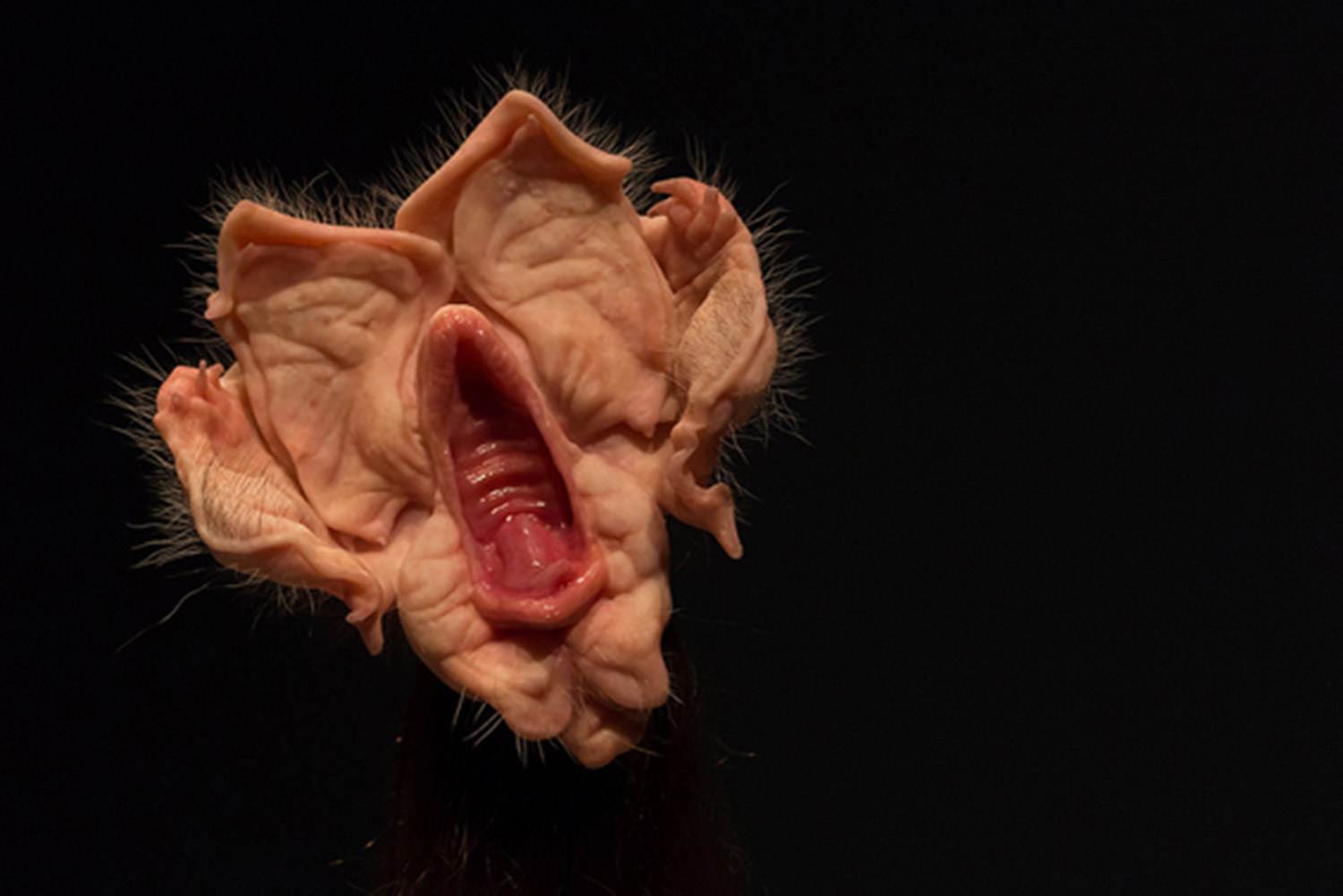 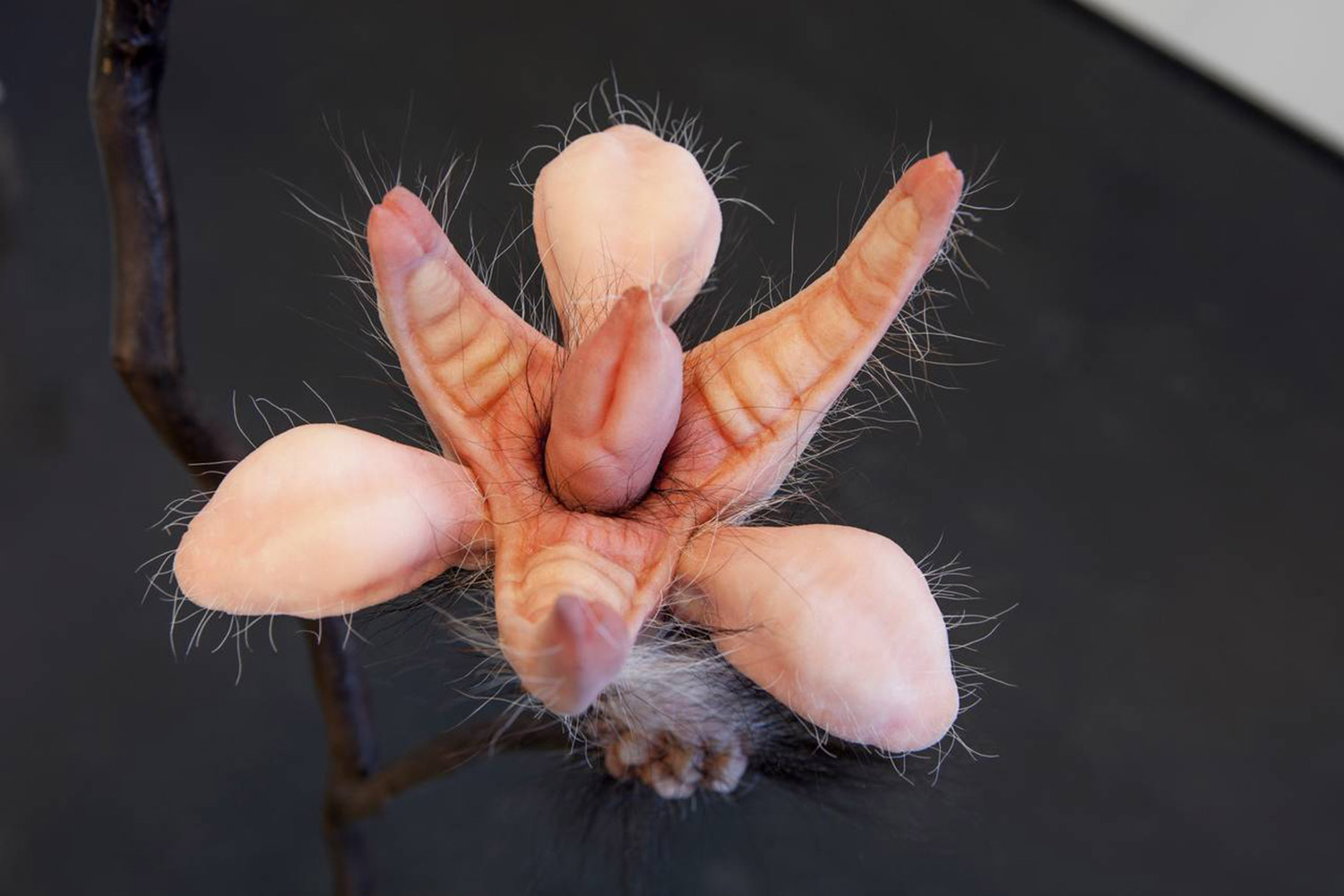 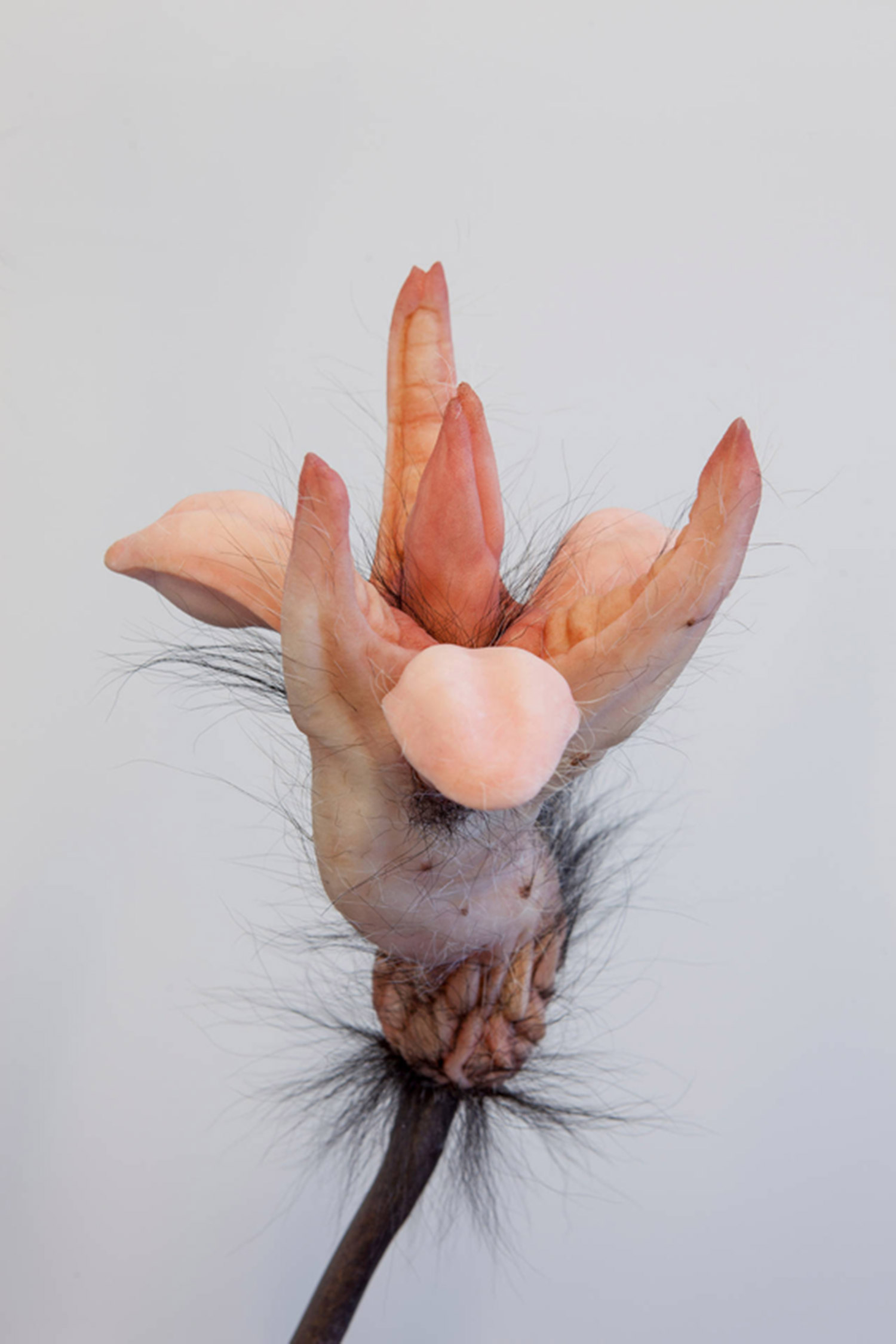 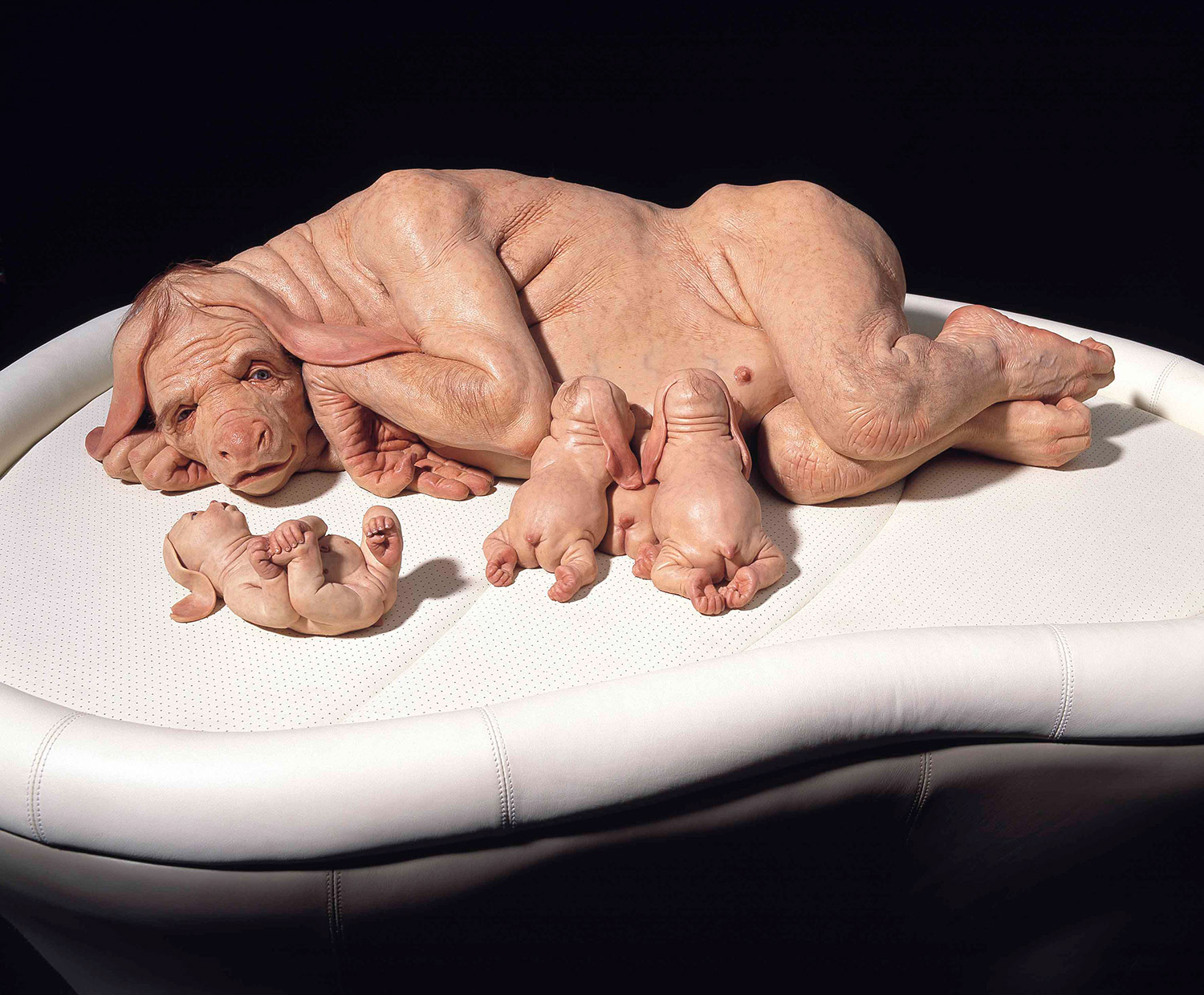 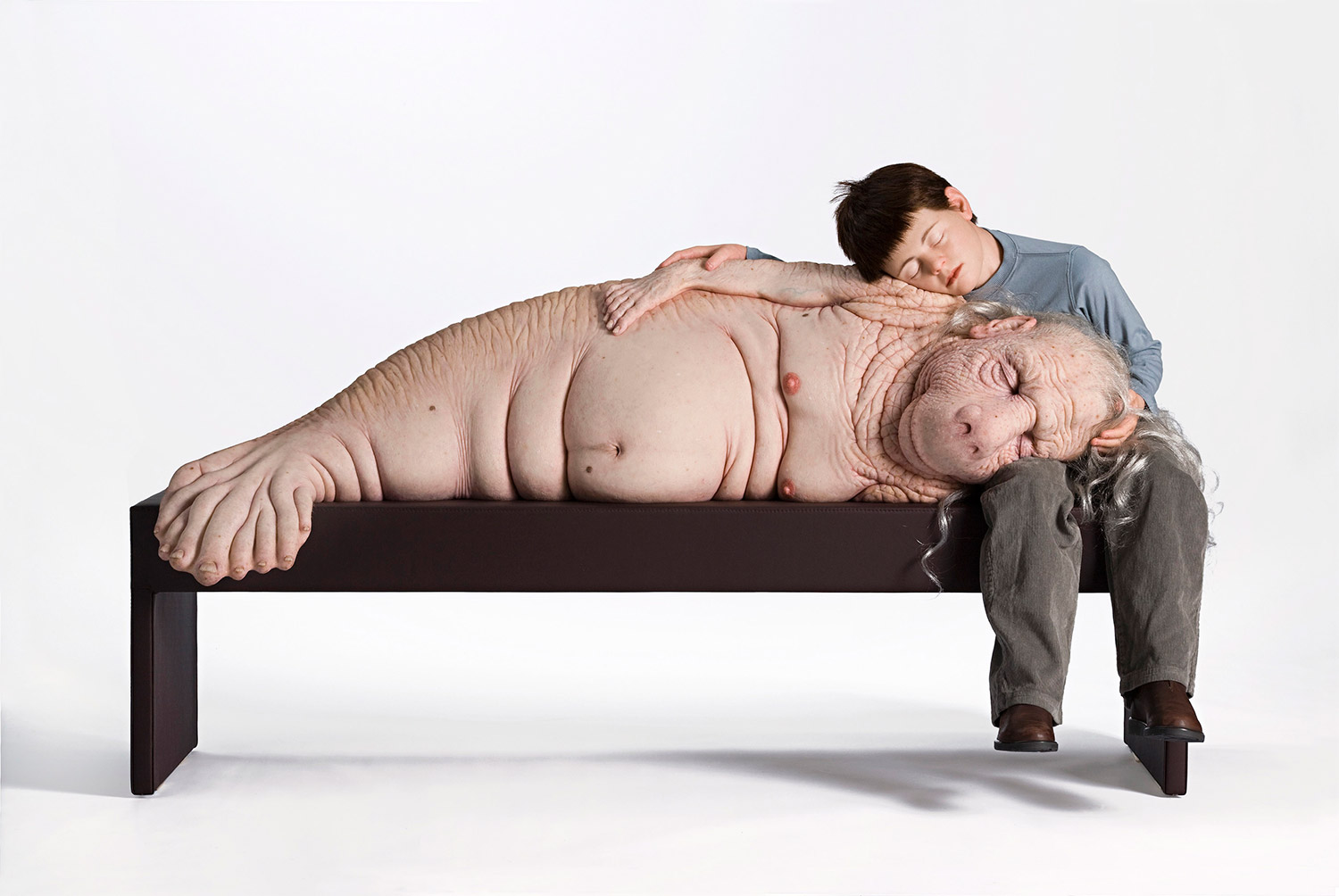 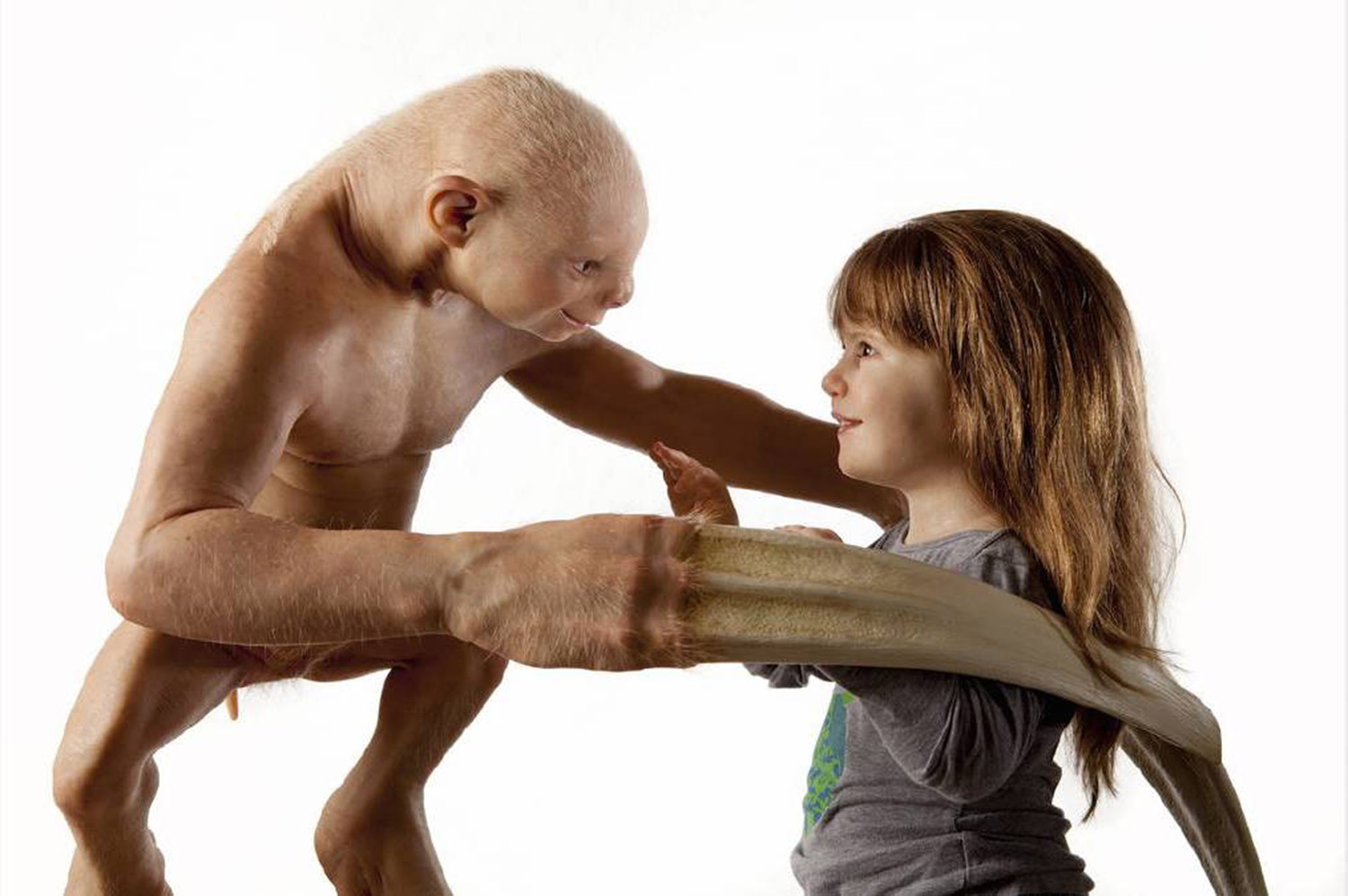