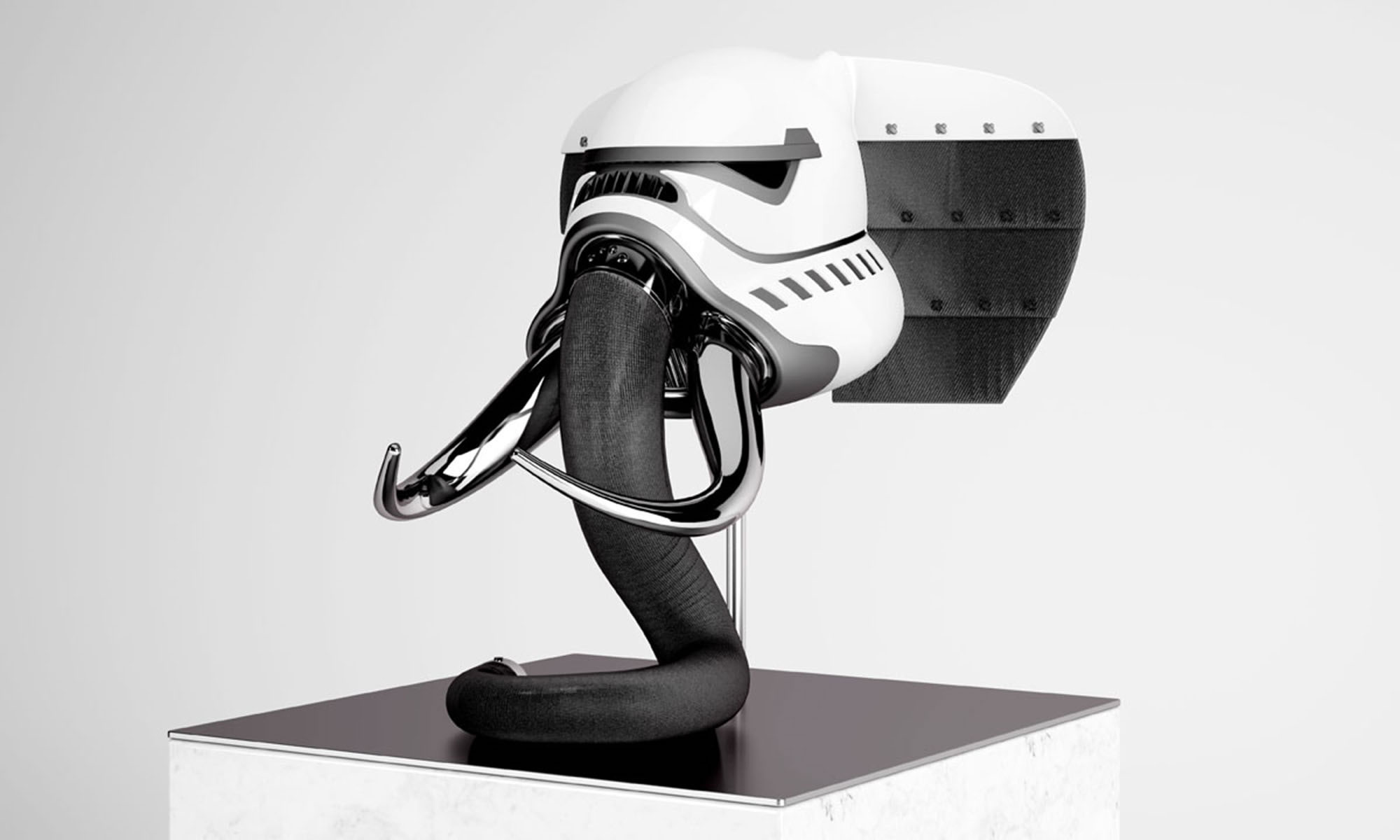 Some of us at Illusion are getting ready for the long-awaited premiere of “Star Wars: Episode VIIâ€“The Force Awakens” on December 17, 2015. Will it succeed as one of the best movies of the year? Weâ€™ll have to wait and see. In the meantime letâ€™s take a look at the artistic helmets by Blank William who has gotten inspiration from the dark side and the animal kingdom. An elephant, hippo and rhino are fused with Stormtrooper facial armors in this series titled, “The New Order.” 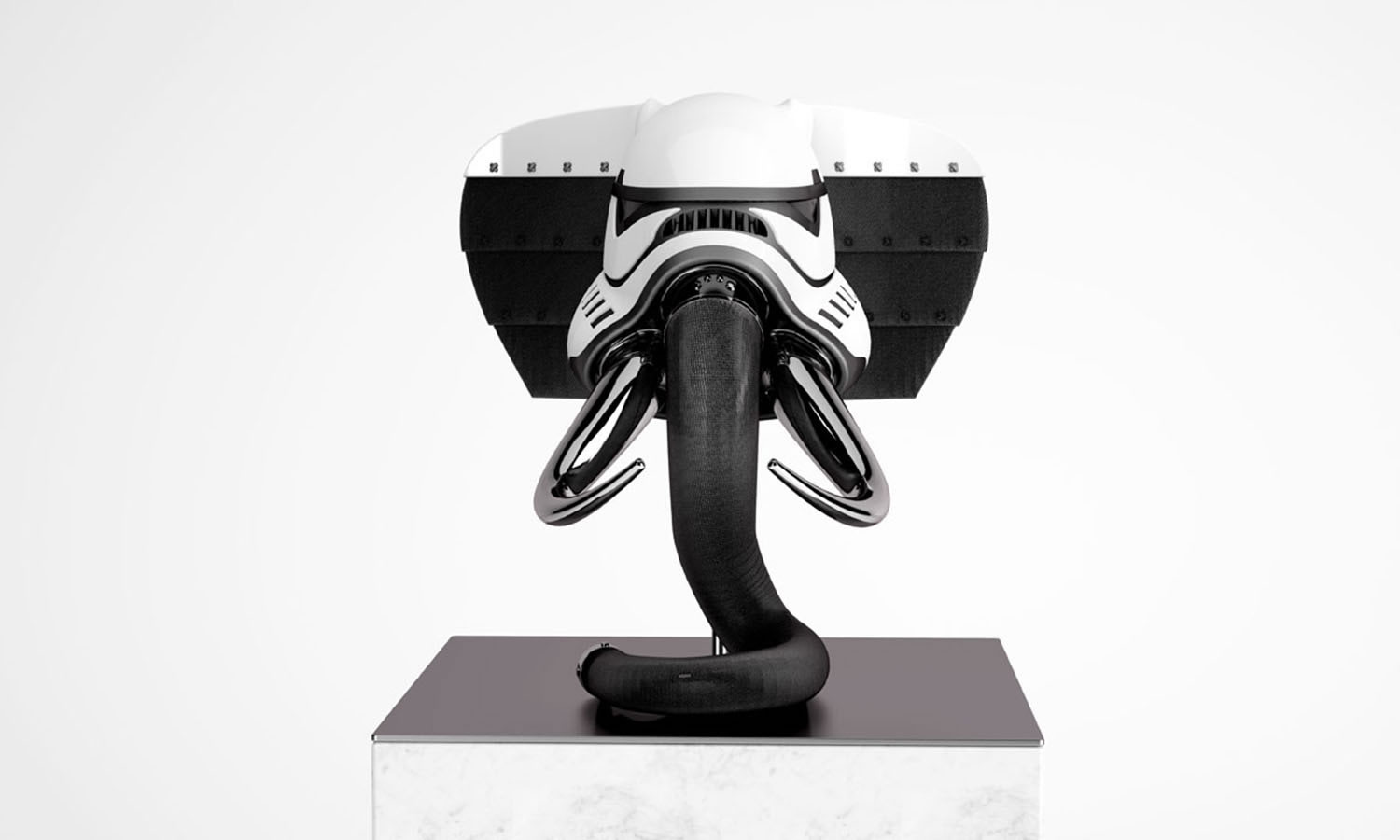 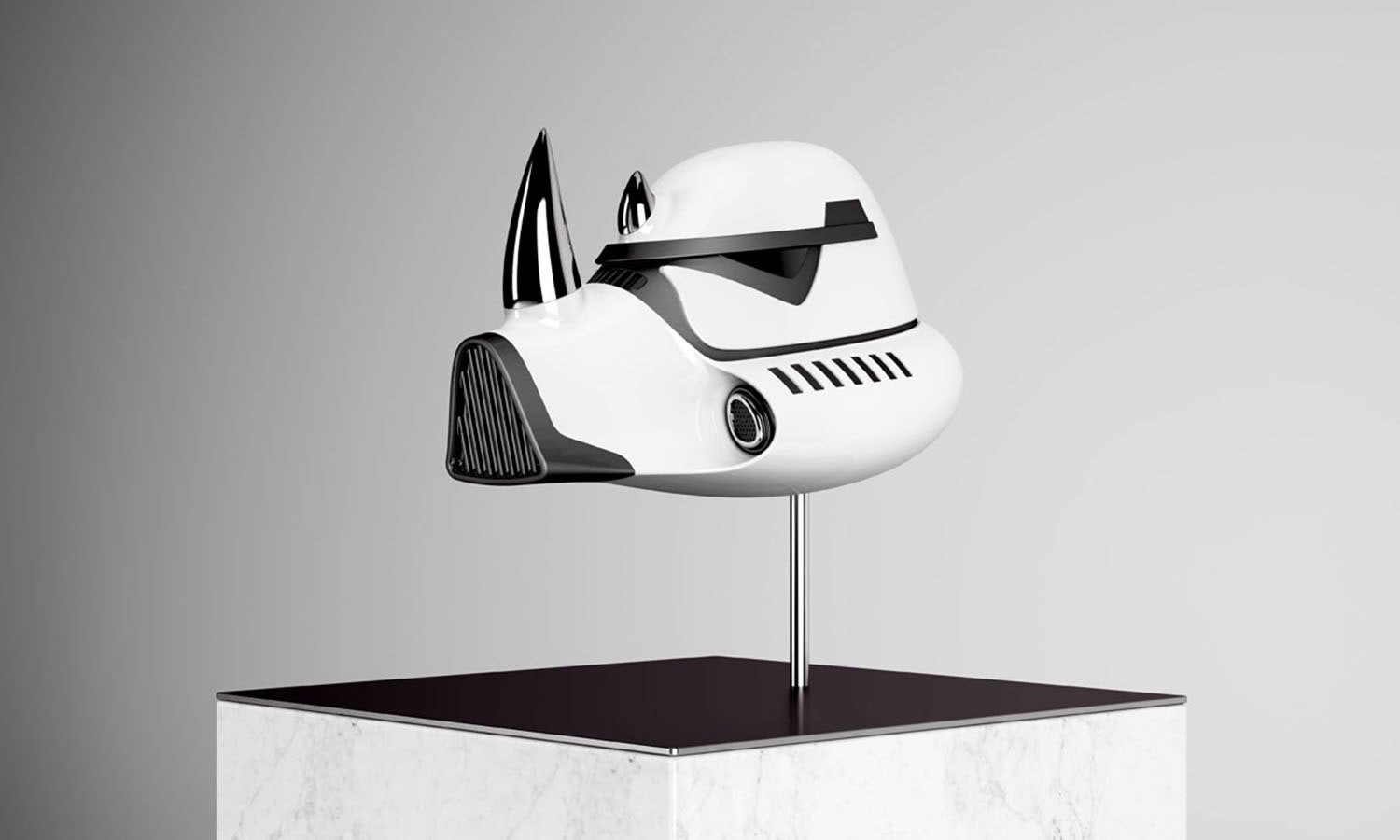 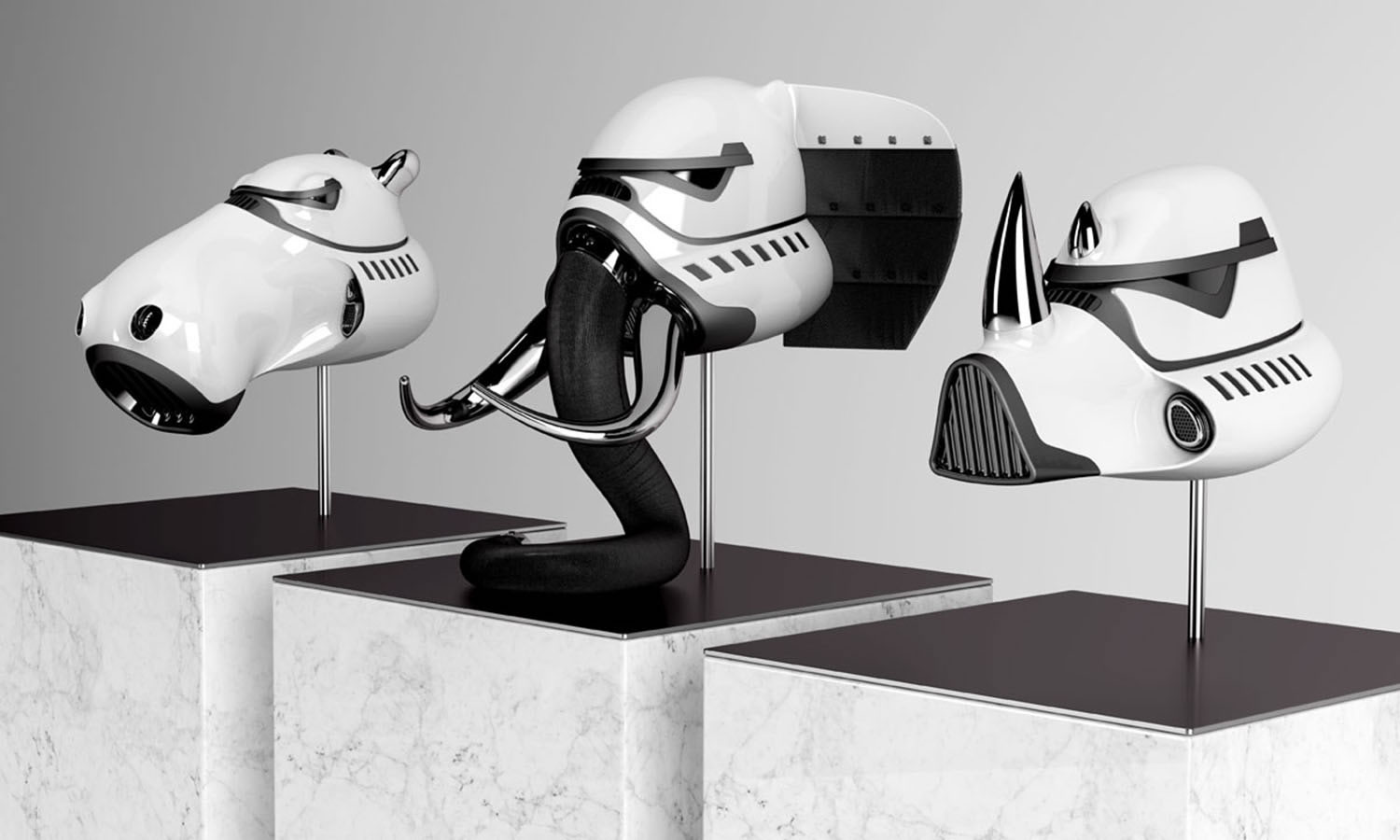 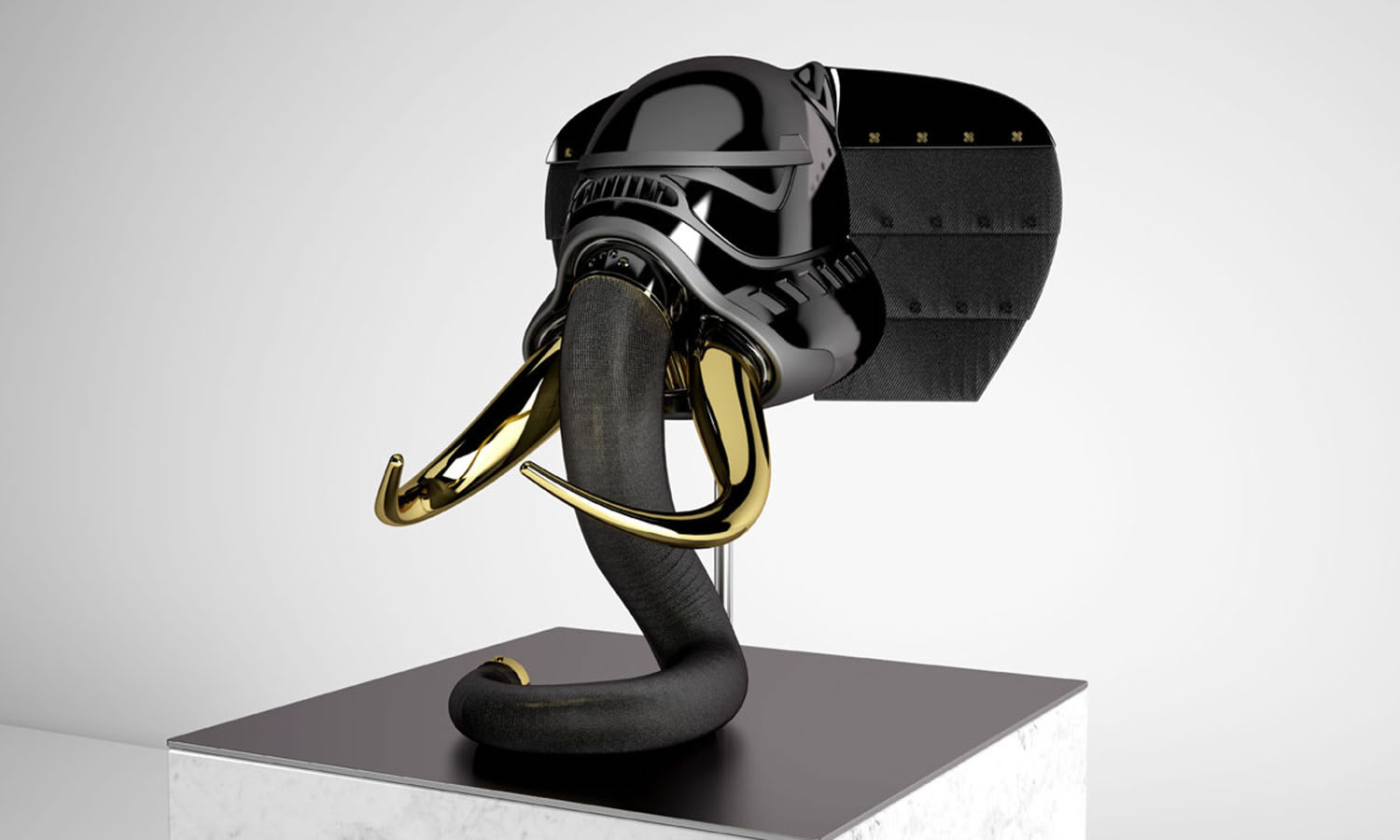 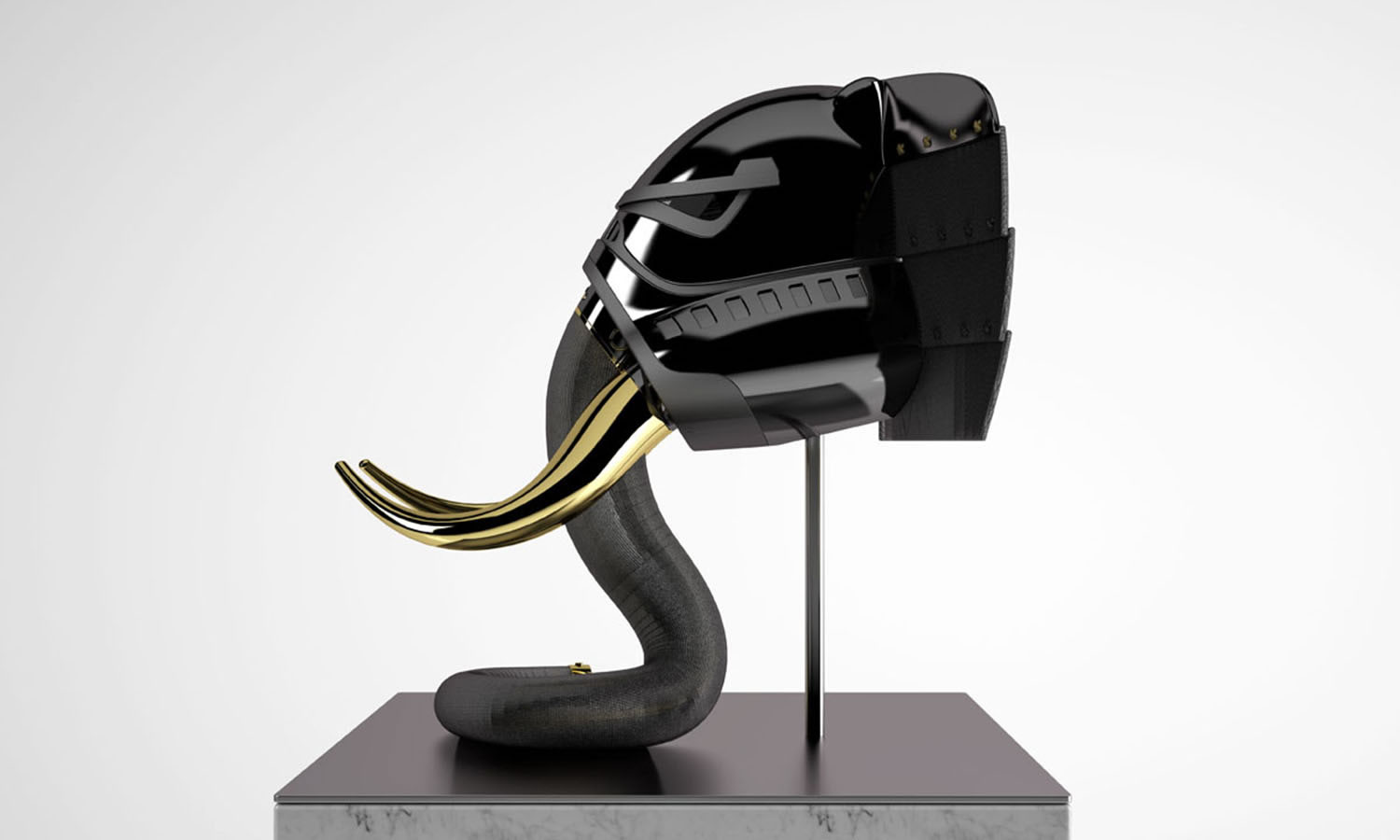 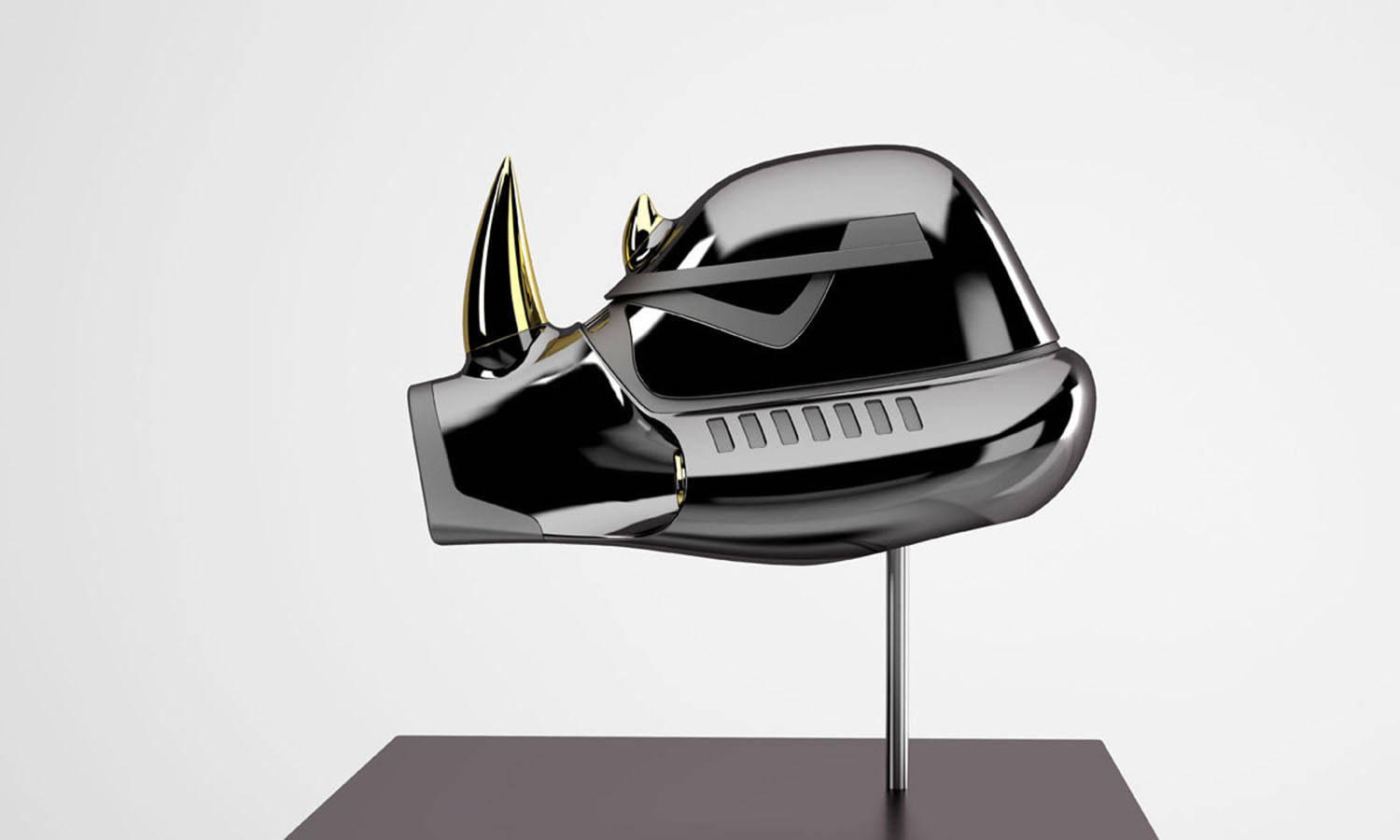 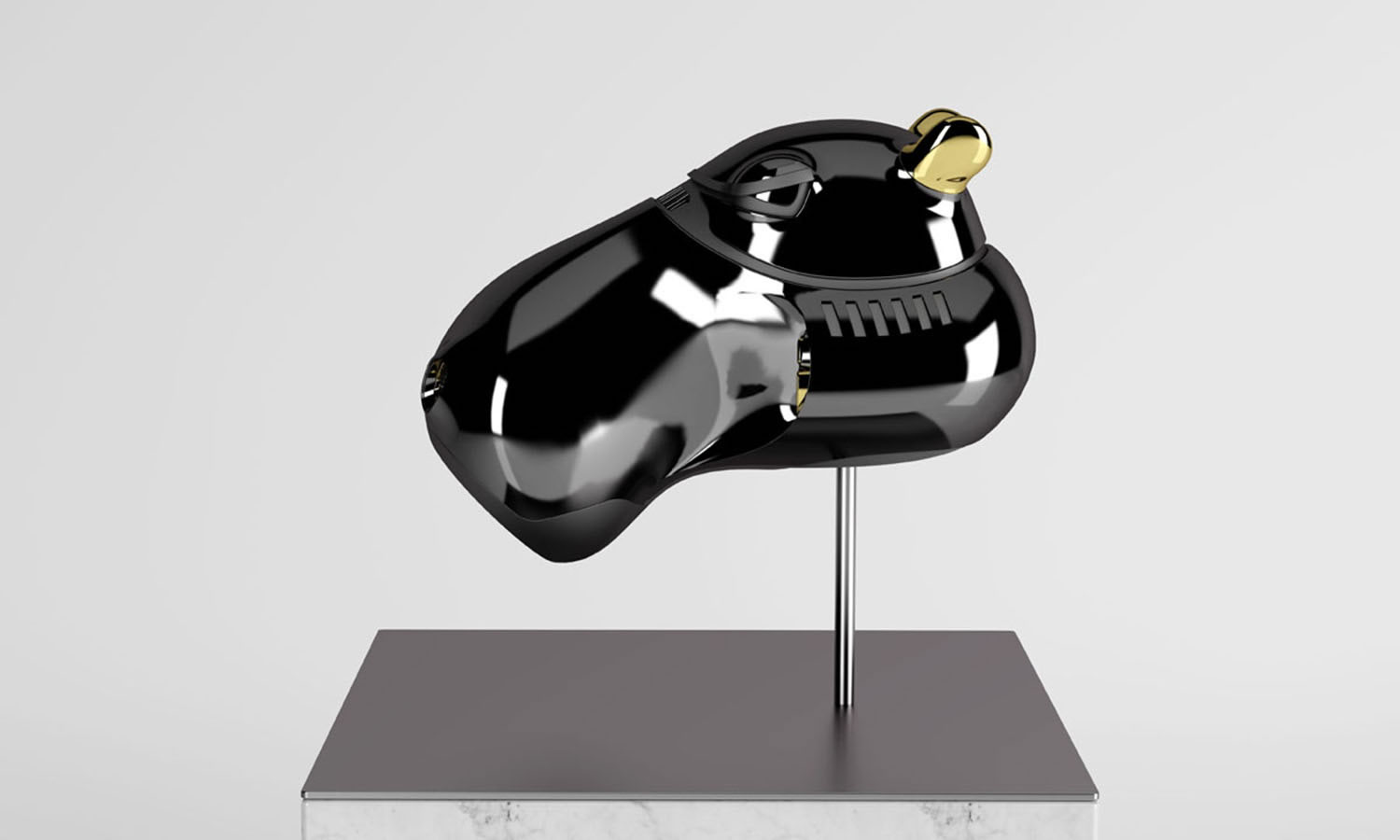 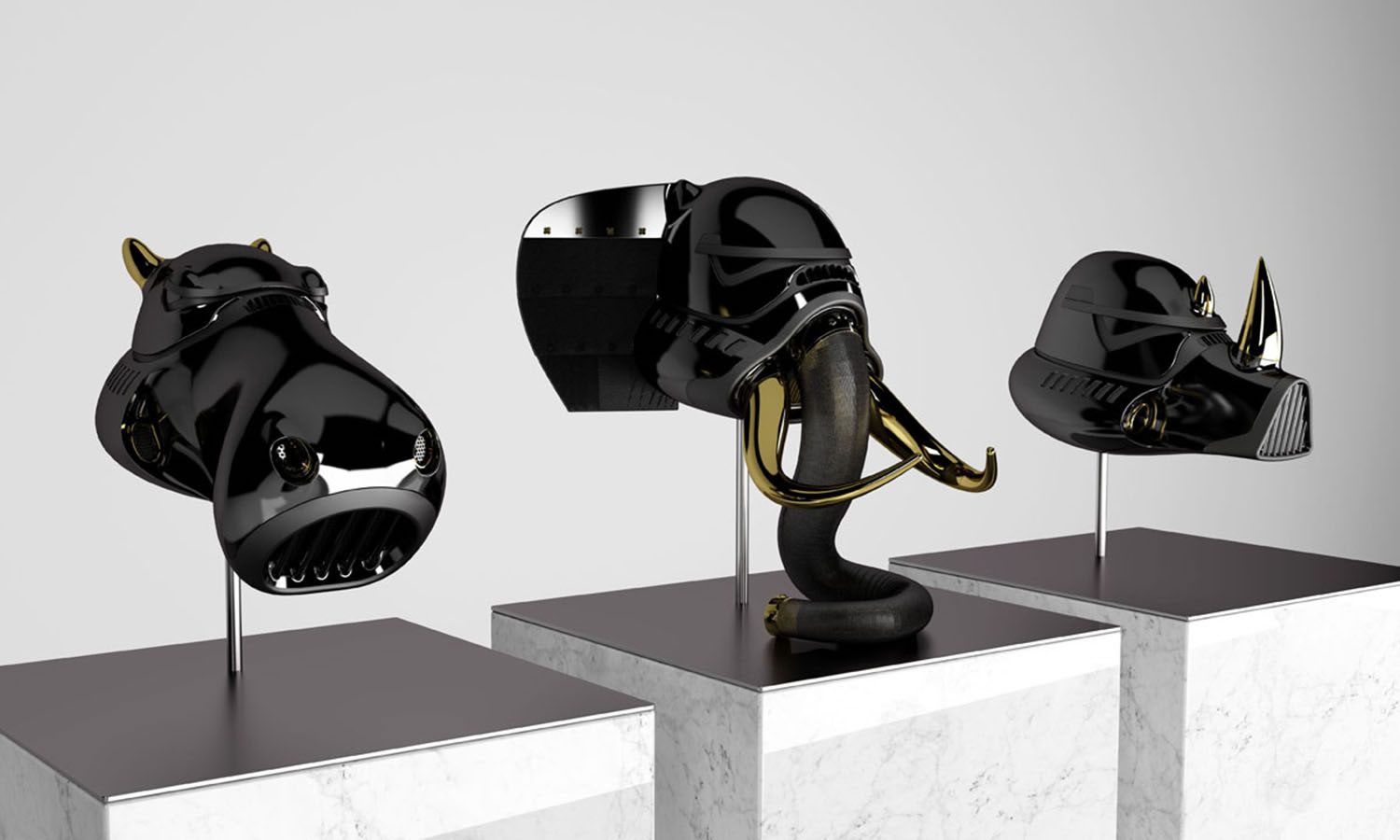